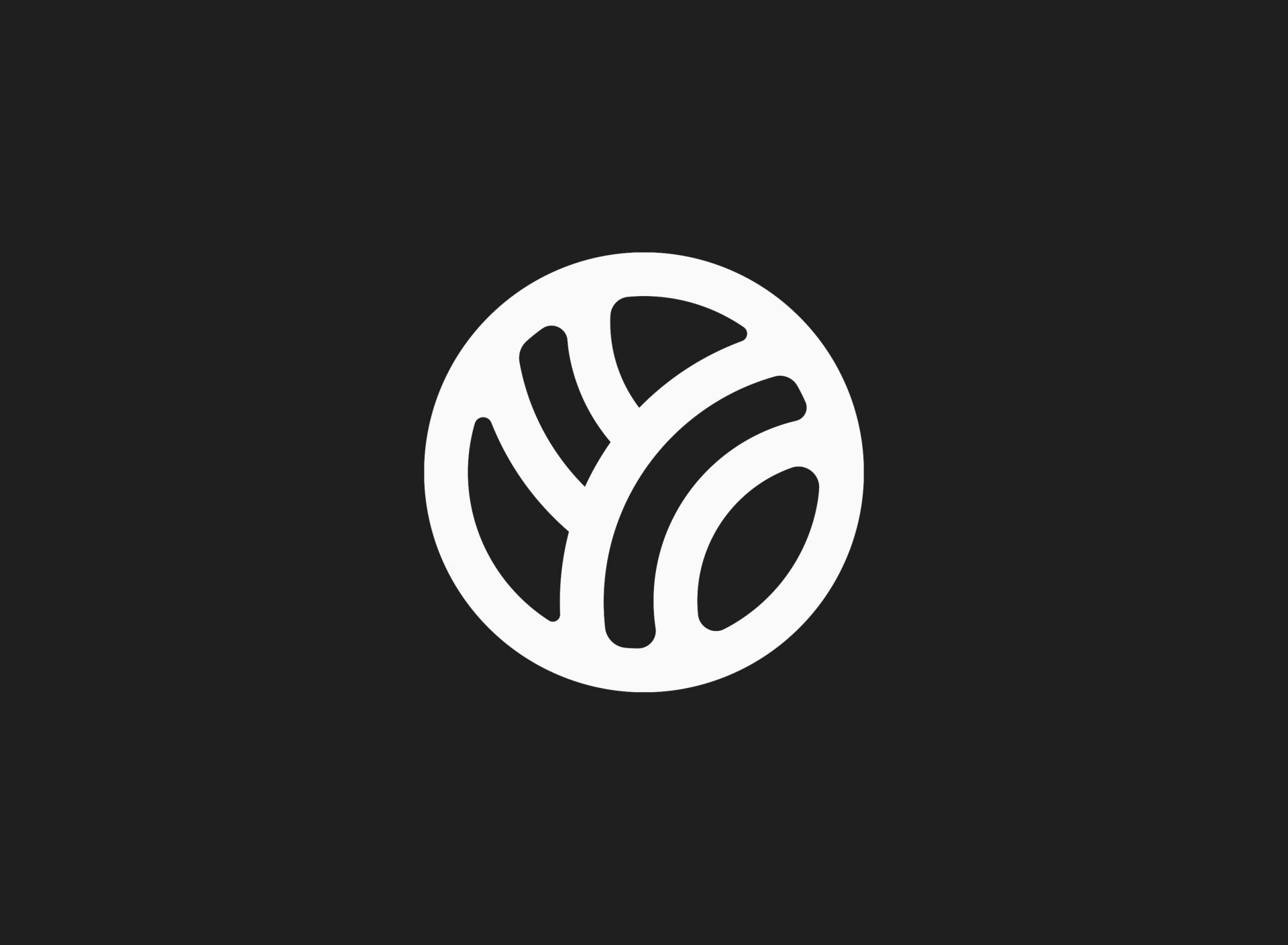 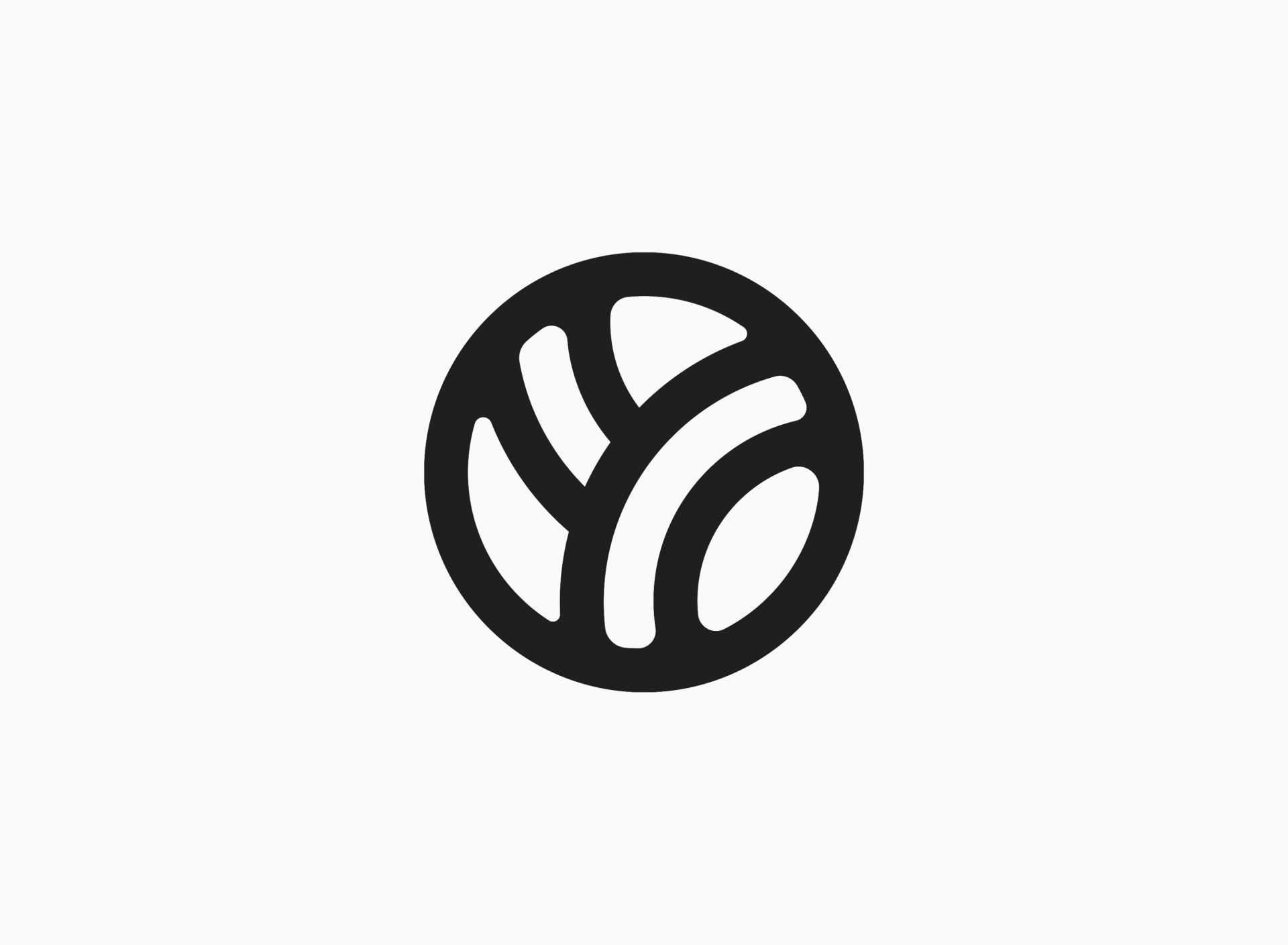 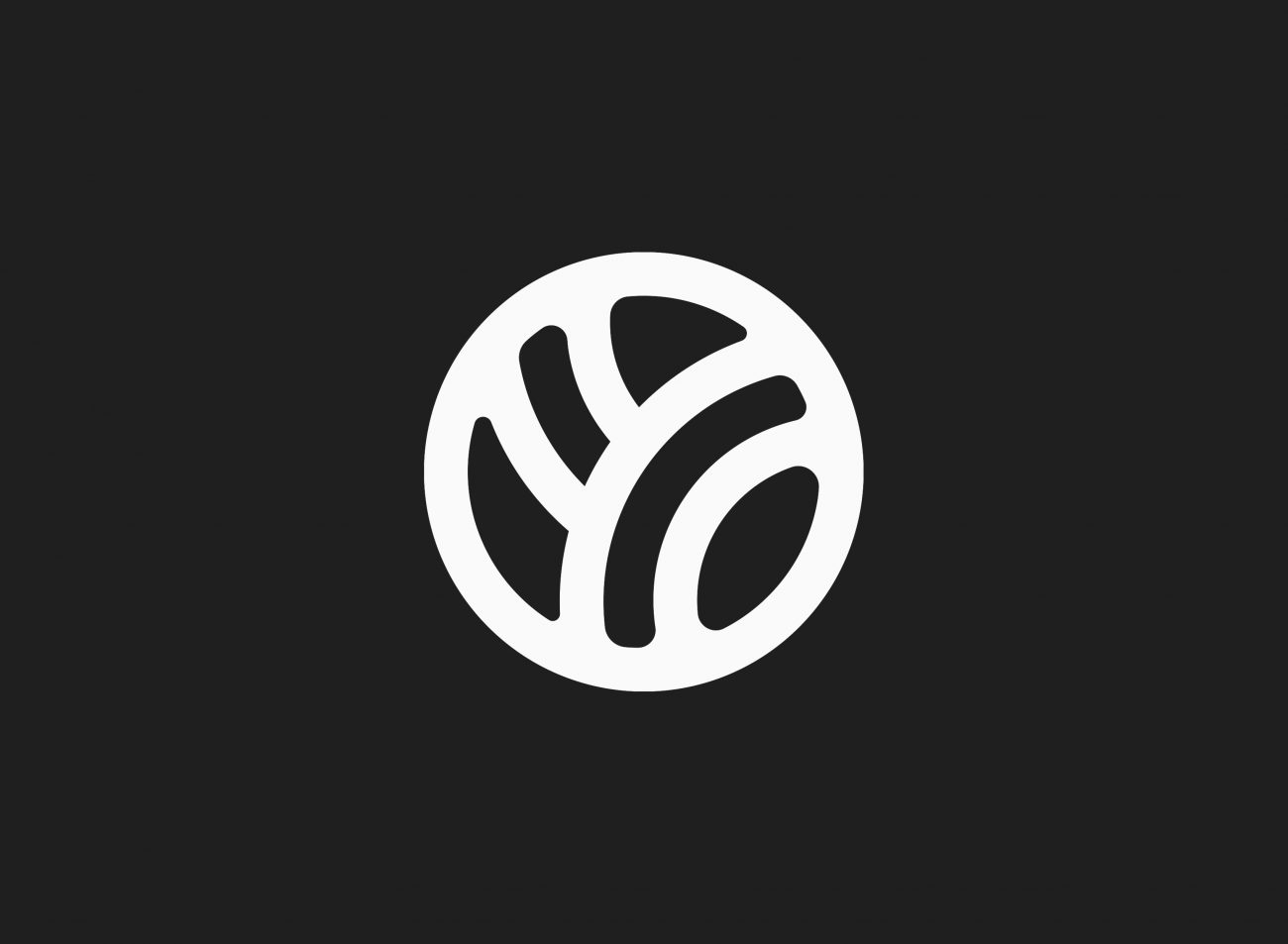 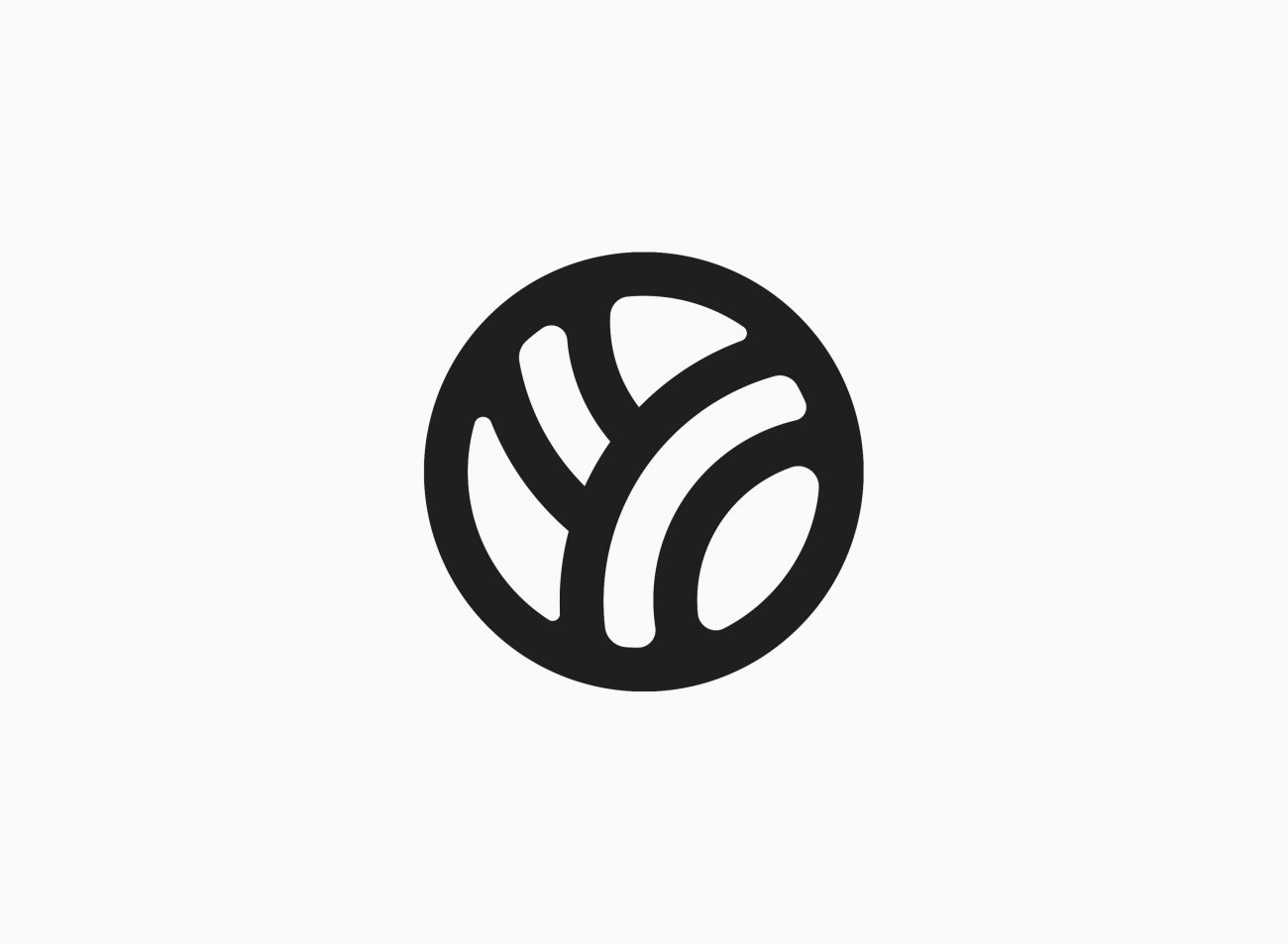 The Yukon Volleyball Association was a client of Vancouver-based design and advertising agency Myron Balagno & Associates Ltd, whose eponymous founder travelled and worked extensively in the Yukon. Michael Pacey was commissioned by Myron to develop a number of symbols and logos over the years, including this one. During early development Michael observed the Y that could be seen in the way that the panels on a volleyball tessellated, providing the eventual solution. A simple, effective idea that was simply too good to ignore. Created in black and white, the symbol was later reproduced onto athlete’s jackets and other merchandise.