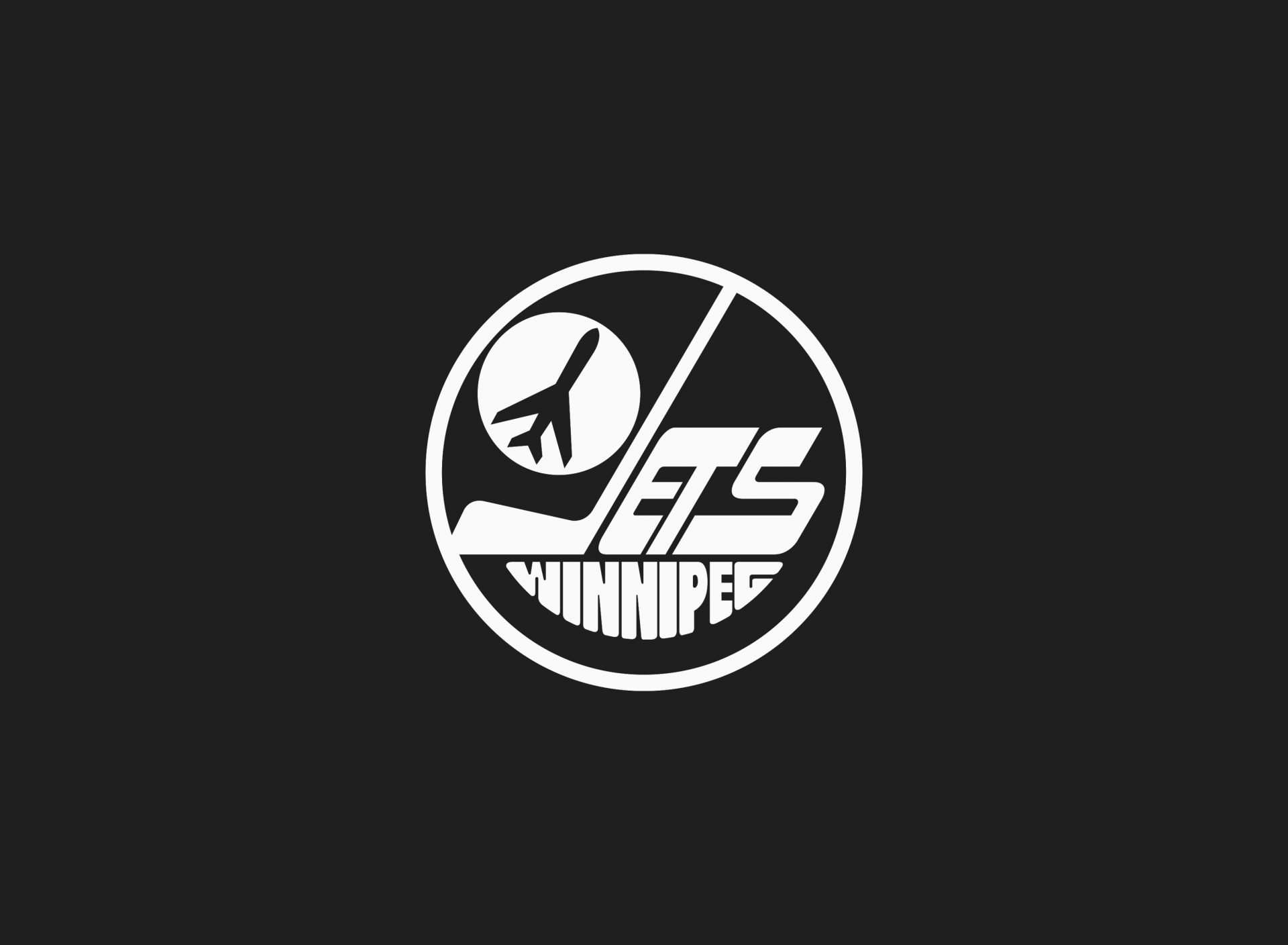 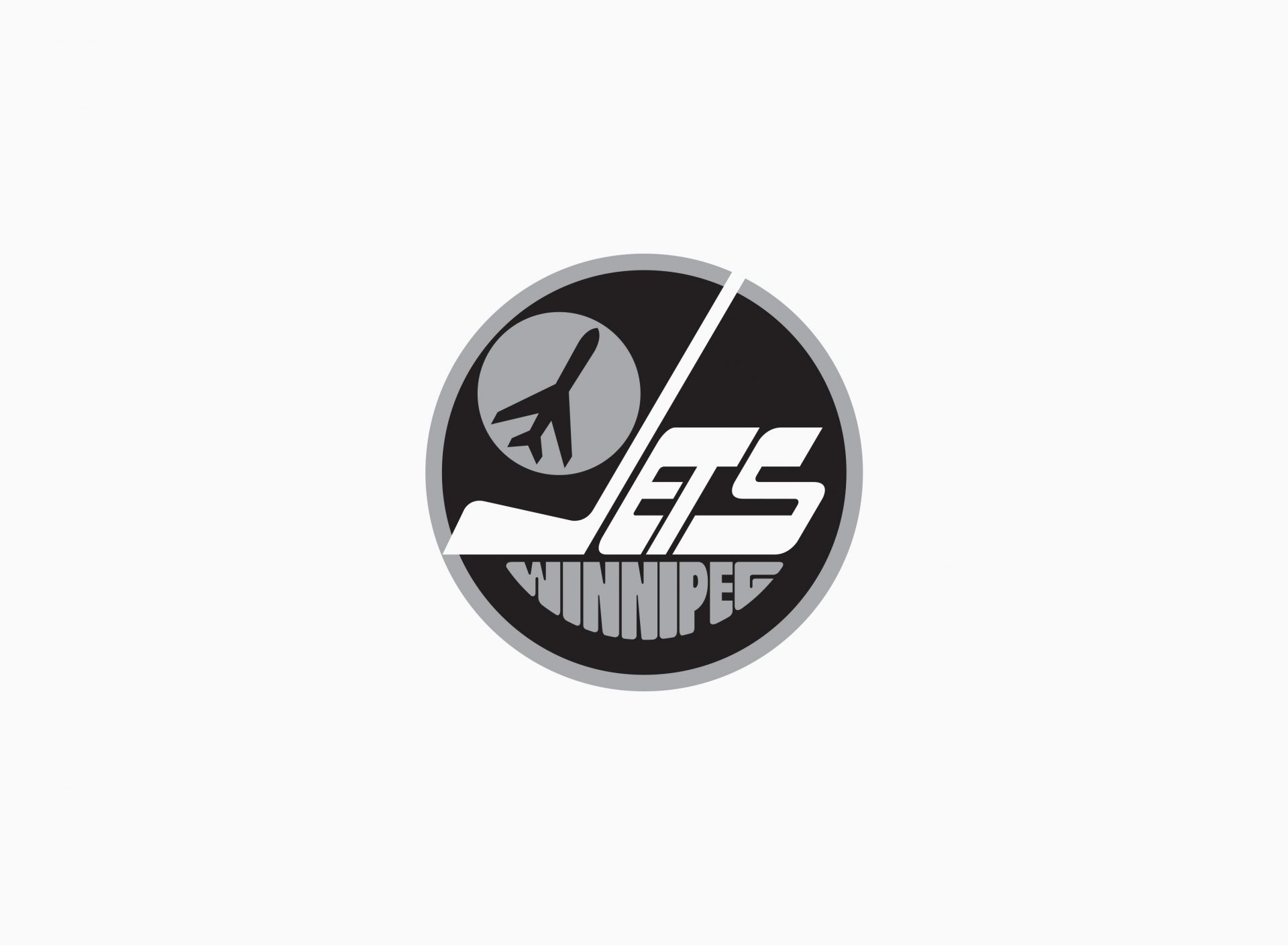 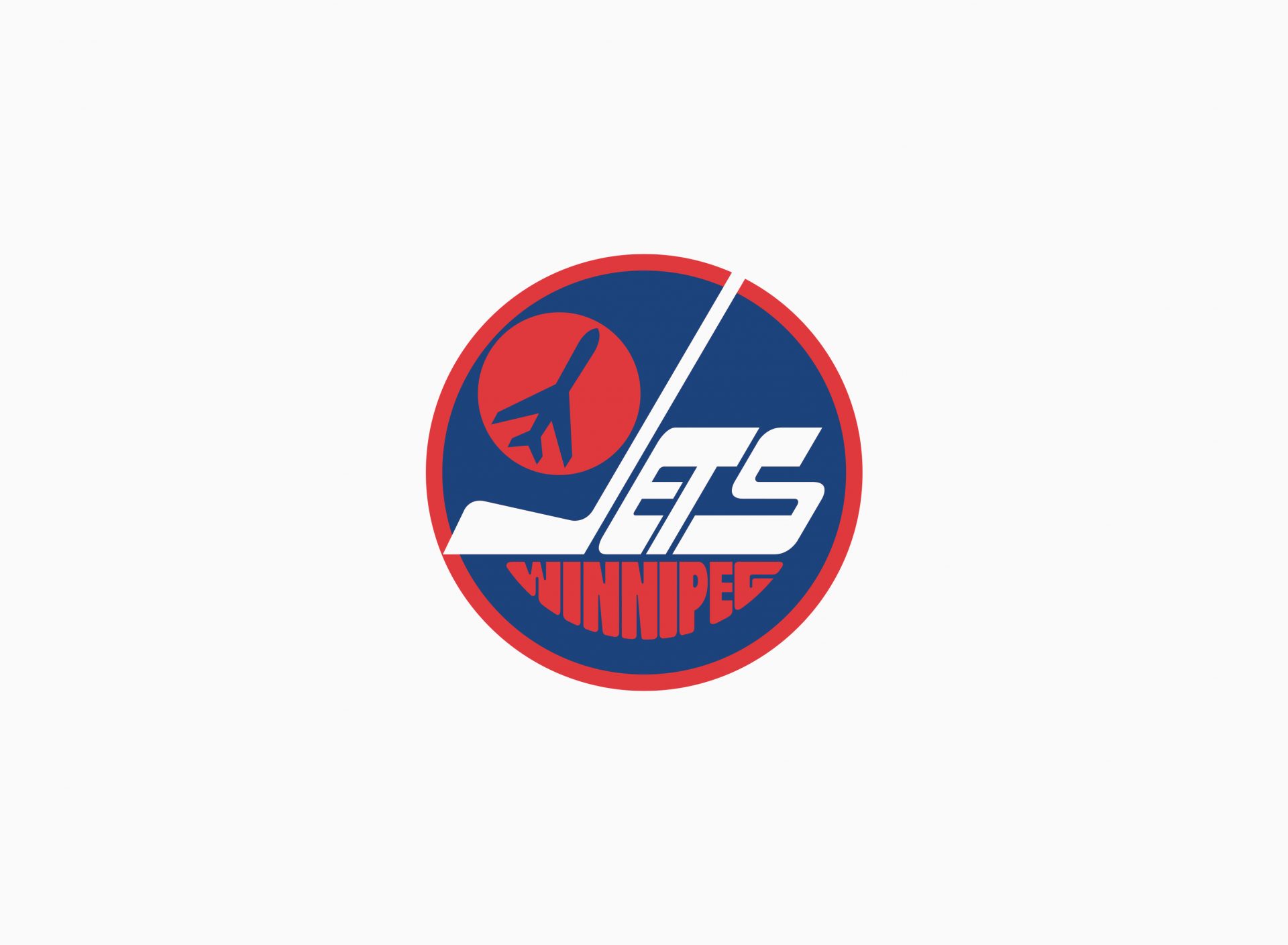 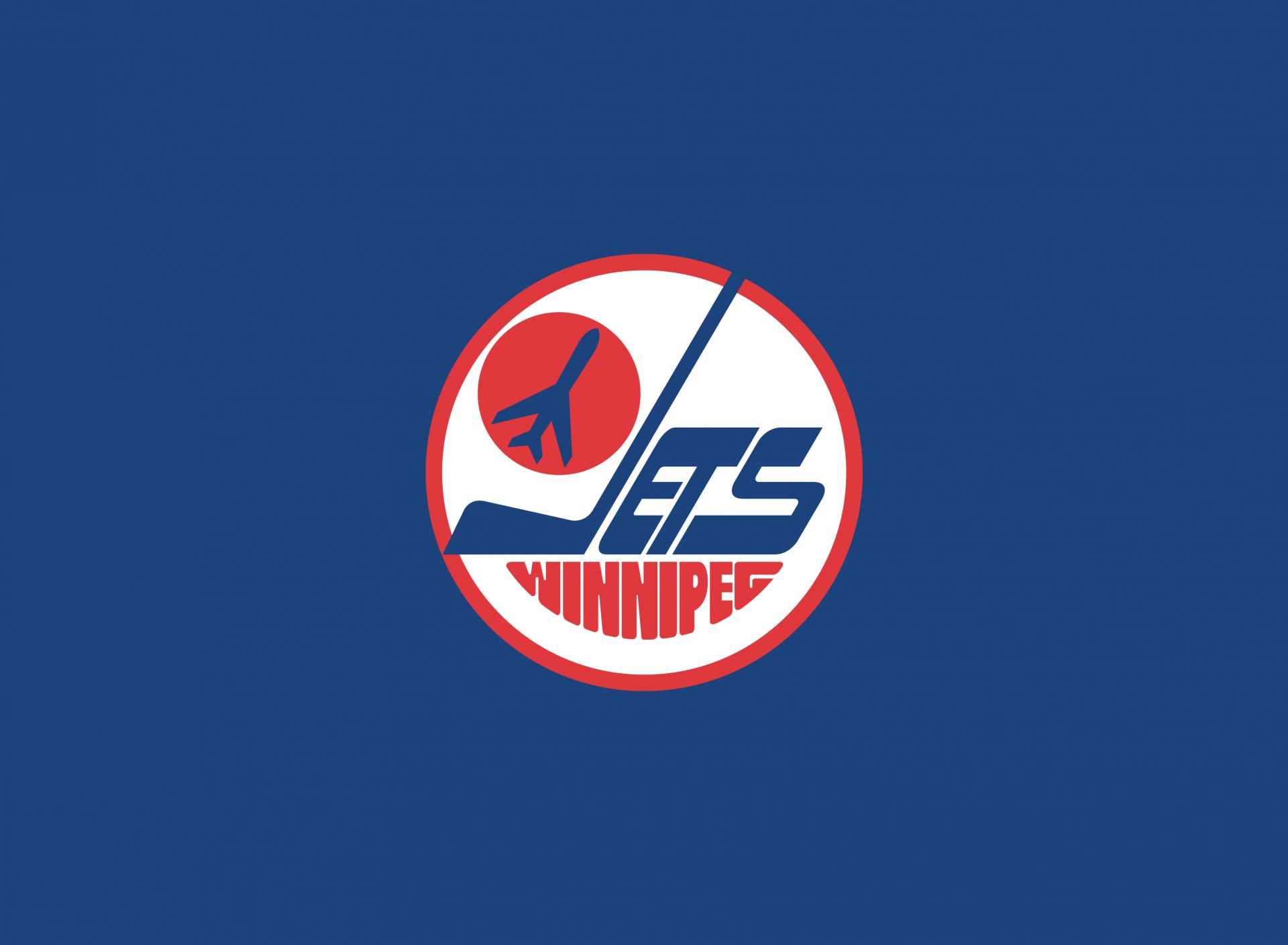 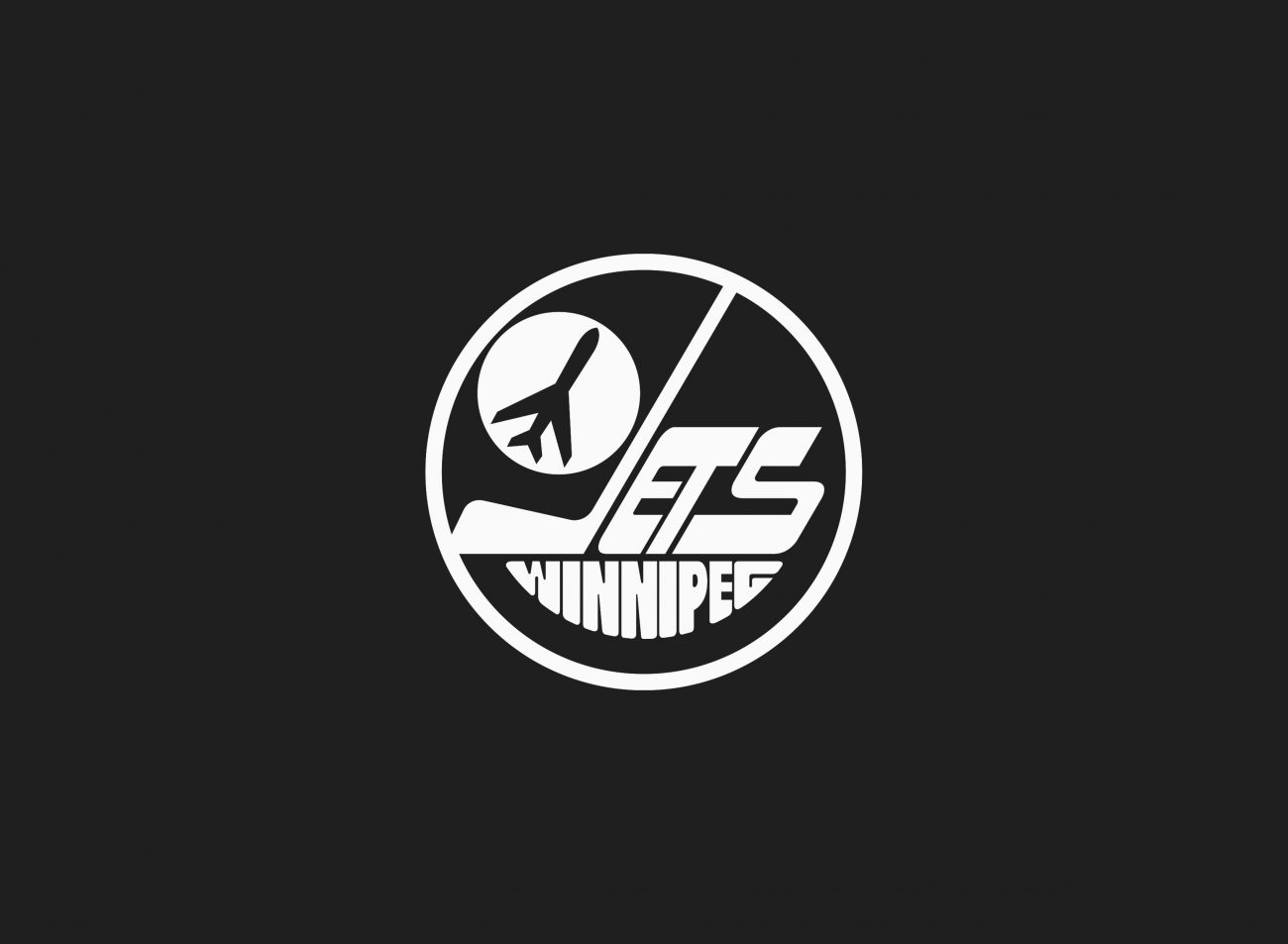 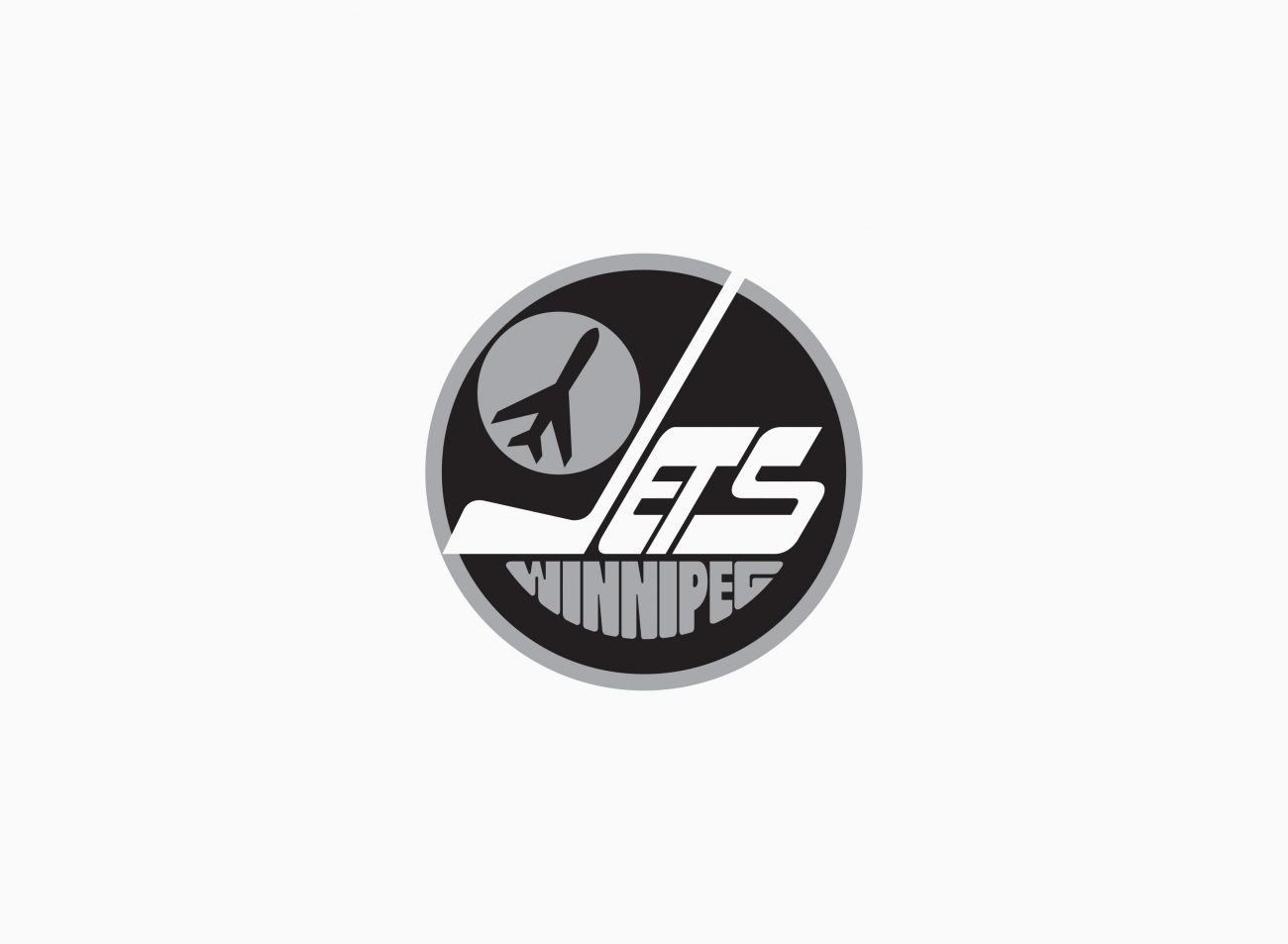 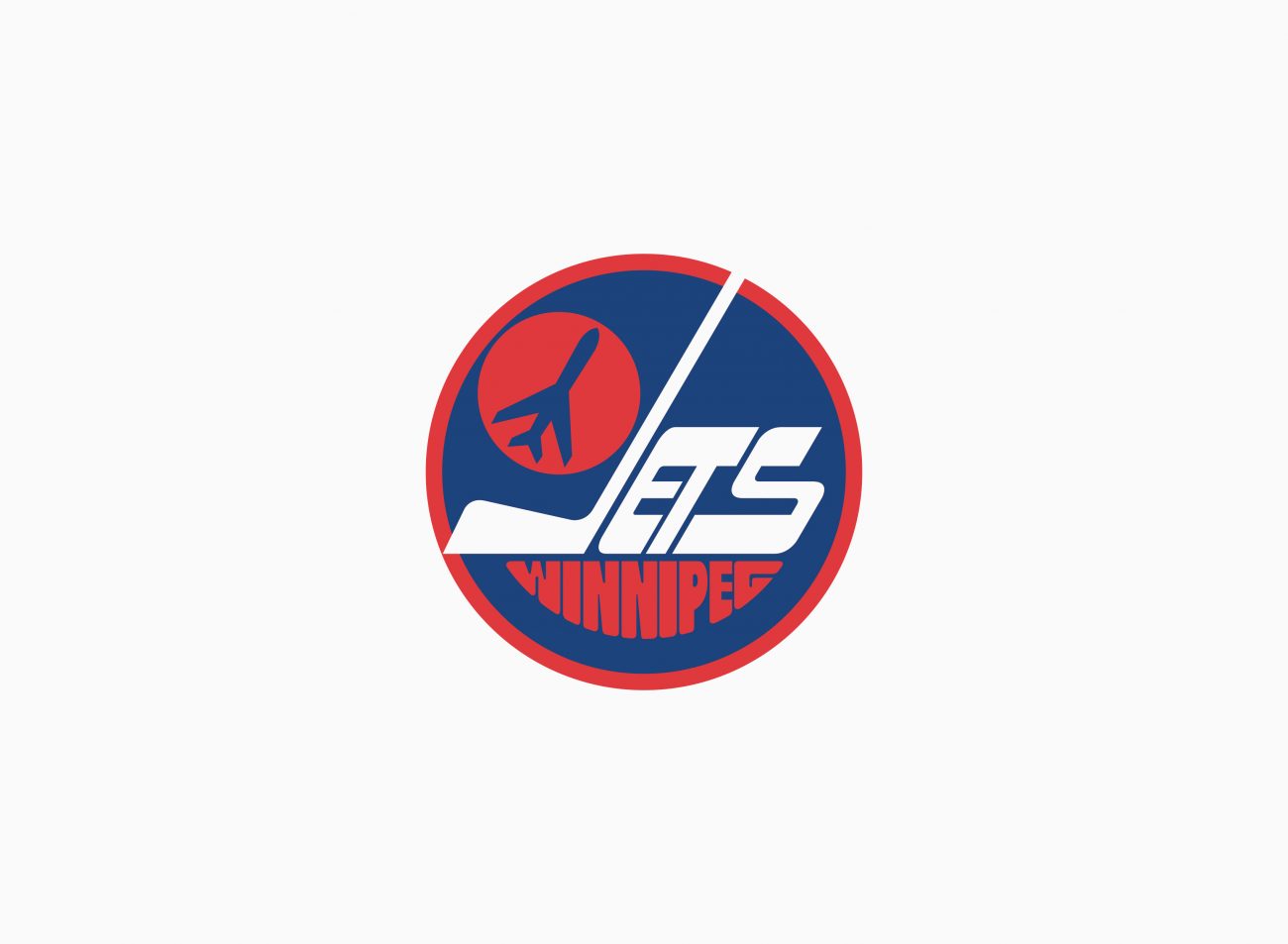 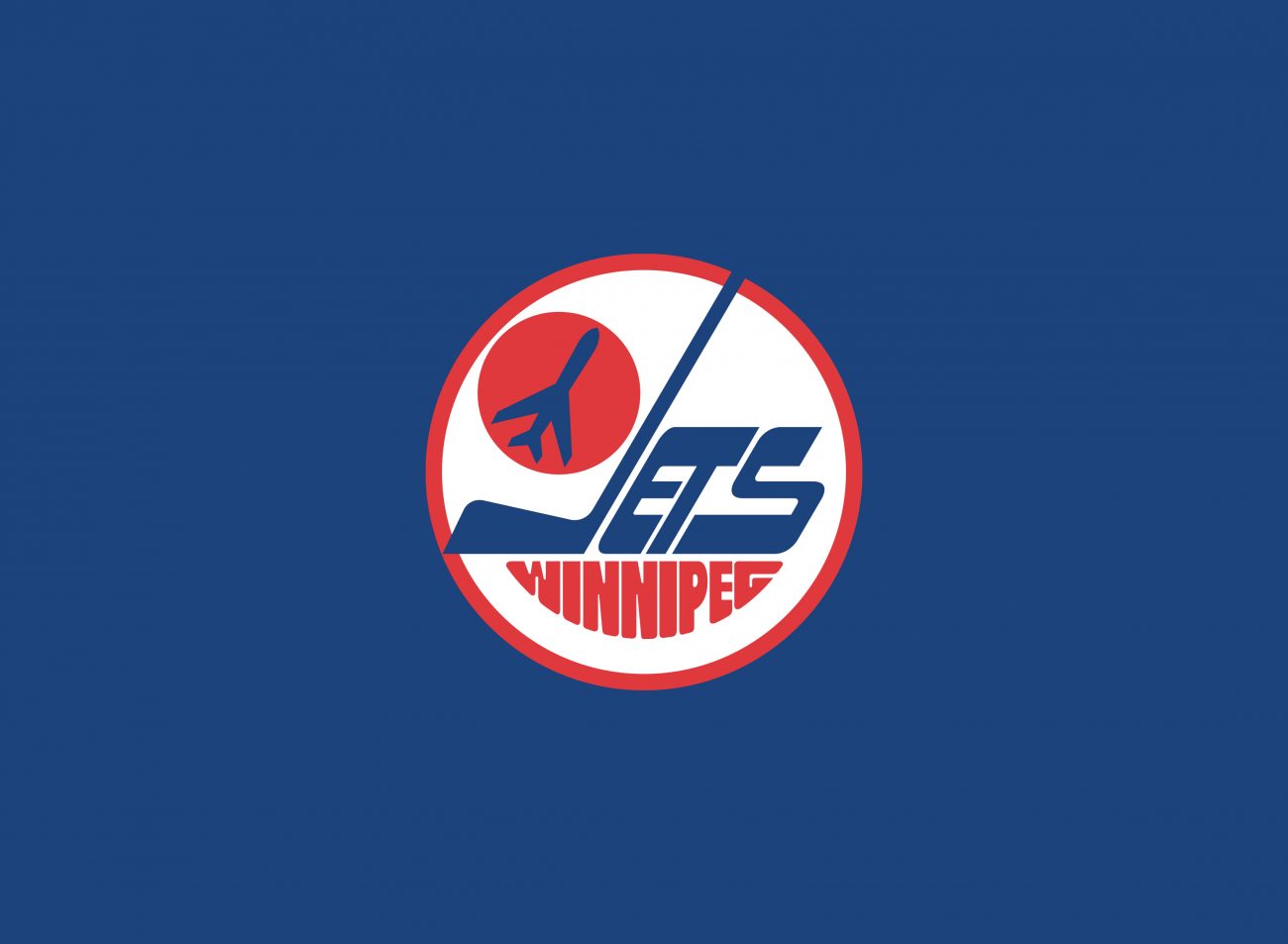 The Winnipeg Jets are a professional hockey team who compete in the National Hockey League (NHL) as members of the Central Division of the Western Conference. The team were originally formed on December 27, 1971, when Winnipeg was granted one of the founding franchises in the World Hockey Association (WHA). By 1979, the league had not proven financially successful and those surviving teams became absorbed within the NHL. These teams included the Quebéc Nordiques, Edmonton Oilers, Hartford Whalers and Winnipeg Jets. In 1996 the Winnipeg Jets team were sold to Phoenix businessman Jerry Colangelo which saw the team move to Arizona and become known as the Phoenix Coyotes. In parallel to this, fifteen years later, the Atlanta Thrashers sold the franchise to Winnipeg-based True North Sports & Entertainment and relocated to Canada in 2011. The team’s name changed to the Jets in honour of the team that played in Winnipeg from 1972 to 1996. The Jets were back.

Whilst this is not the original Jets logo (the original was rather unremarkable and only lasted one season) it is certainly the logo most synonymous with the original Winnipeg Jets team. It was designed, in Winnipeg, by Eaton’s of Canada Art Director, Bob Riddle who worked in-house on the eighth floor of the Eaton’s Winnipeg Downtown Store.

The roundel was composed of a blue backdrop and keylined in red. Inside of the roundel features a stylized, hand rendered wordmark, flanked by a graphic representation of a jet. The ‘J’ in Jets, designed to resemble a hockey stick, is further juxtaposed with the jet’s red container — also a puck. A particularly nice touch. A version with a white background was introduced in 1979 to work more successfully on their dark uniforms. Whist the Jets’ logo is not of a modernist aesthetic, its purity, strong use of colour and space make this one of Canada’s most recognized sporting logos of its time.