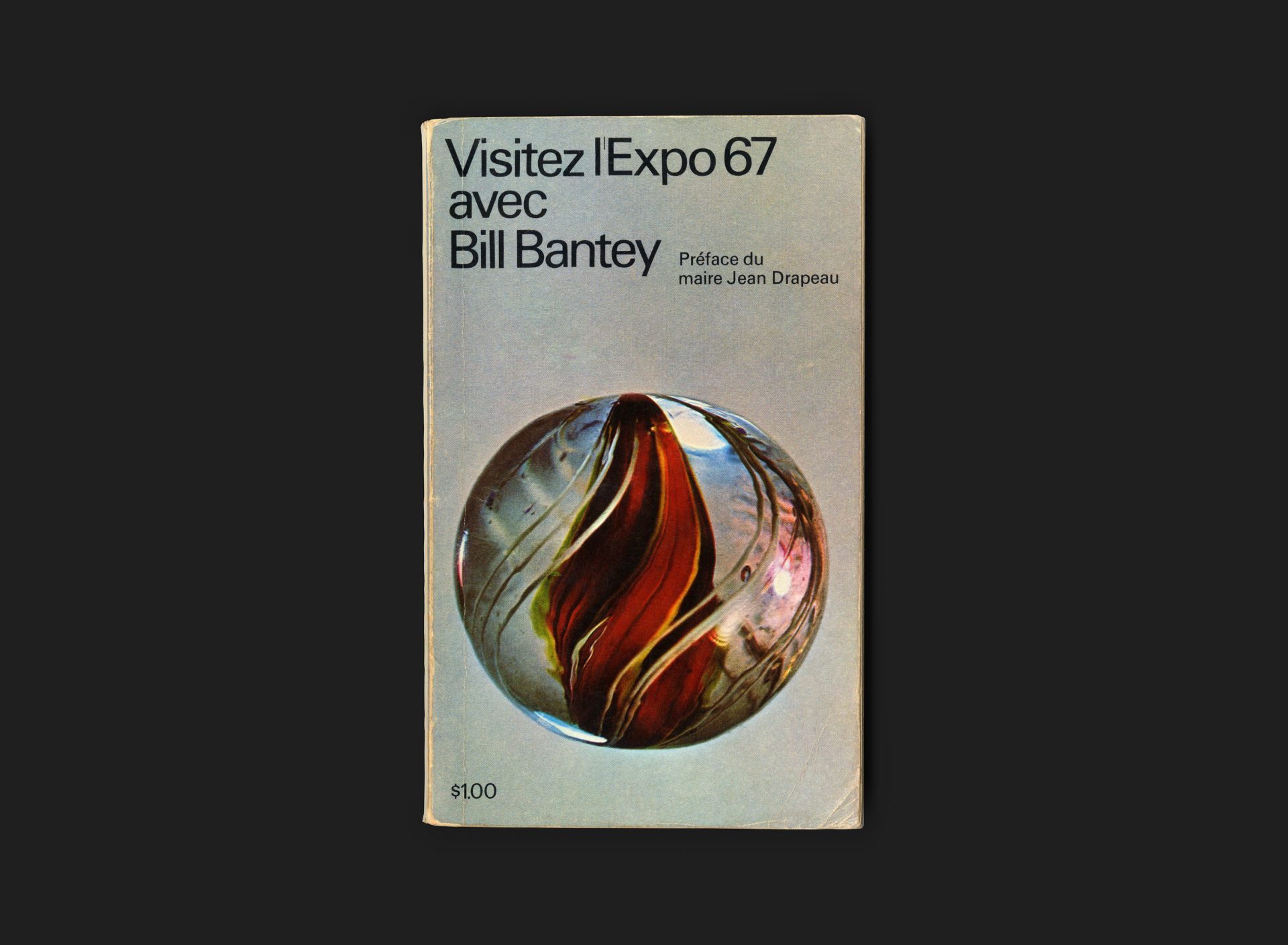 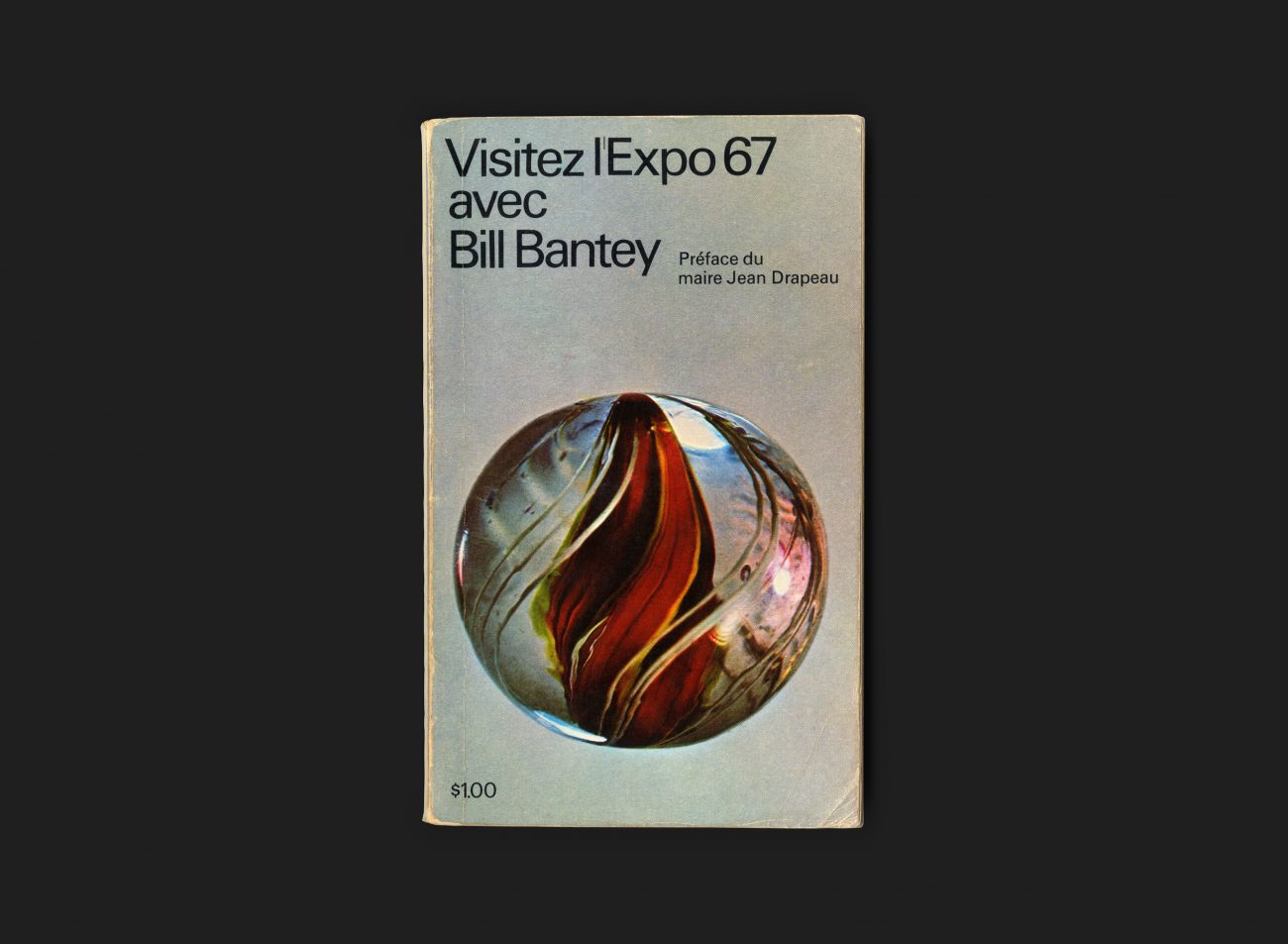 Bill Bantey was (at point of publication) the lead reporter for The Gazette in Montréal. He was fluently bilingual, well-connected and an extremely influential character. He was also fortunate to land, what he himself described as “the assignment of a lifetime” — the lead reporter for the Expo 67 World’s Fair, which he undertook for both The Gazette (in English) and for Radio-Canada (in French). This activity would ultimately garner him is greatest level of reputation, which he later used to form his own PR company.

To coincide with his reporting duties, Bantey worked with Gazette Printing to publish his own ‘unofficial’ 95 page guide to Expo 67, and was produced in both English and French (shown here). The book was released as the fair opened in April 1967.

The publication was designed and printed in-house at Gazette Printing in Montréal, where several high level designers were employed, including Swiss born and trained Hans Loffel (who would later work at Girard Bruce). As a result, the layout, whist simple and clear, is evidently typographically superior to much of the materials and guides produced for the event. The cover employs a glass marble as a metaphor for the ‘world’ — conveying the level of transparency and universal participation in its organization, and yet a level of complexity and differentiation captured within by each nation participating (and visiting).