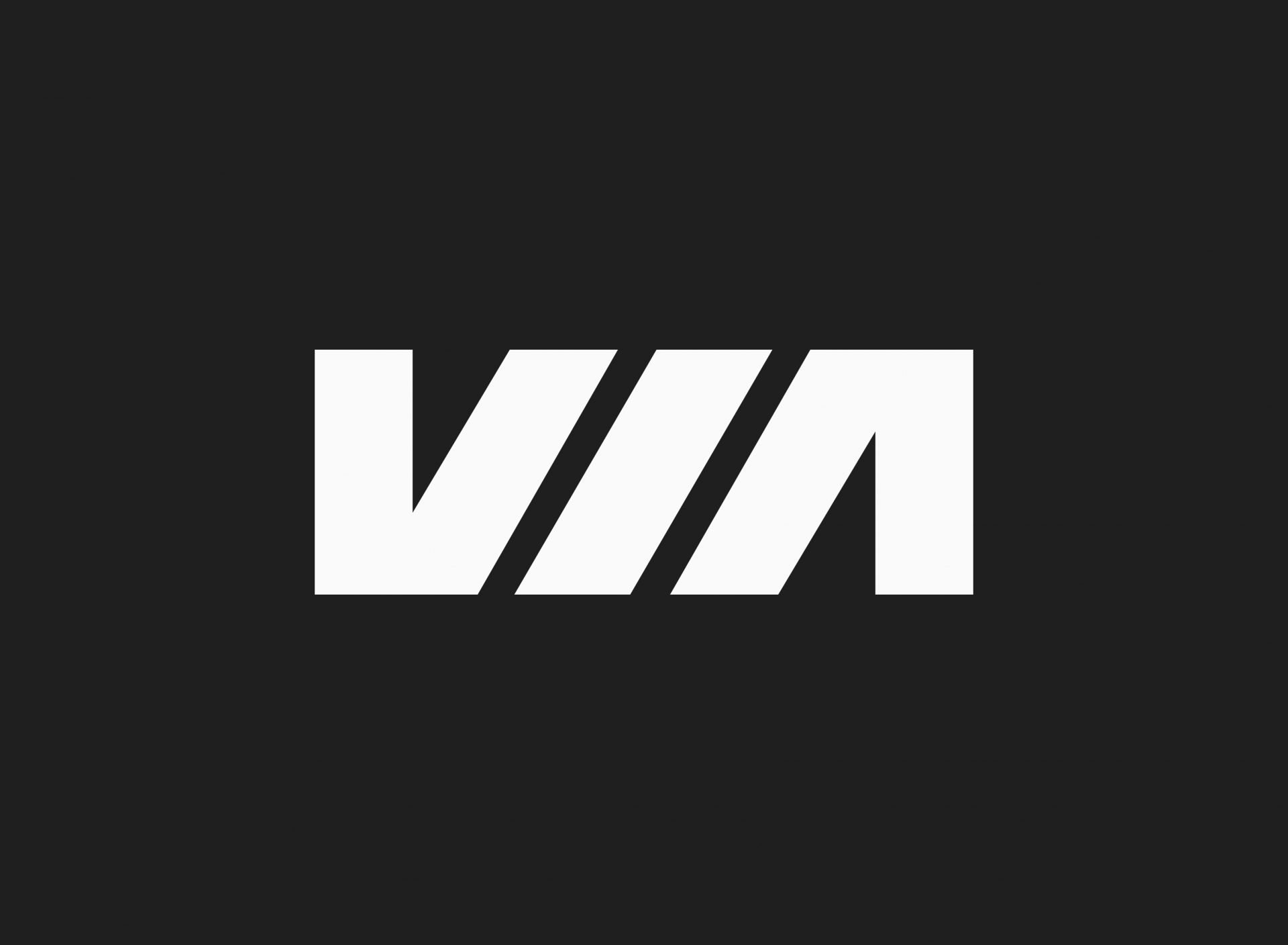 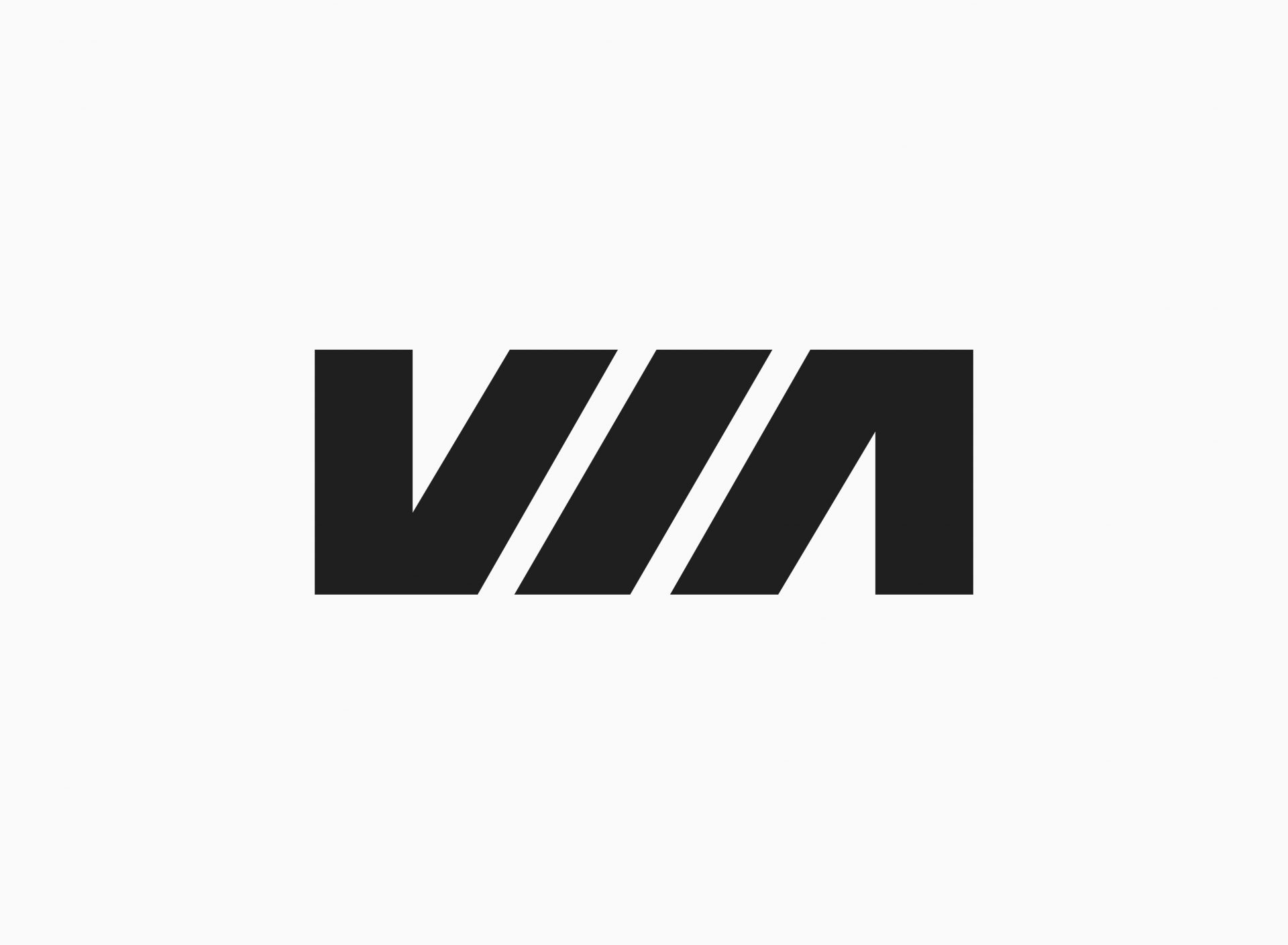 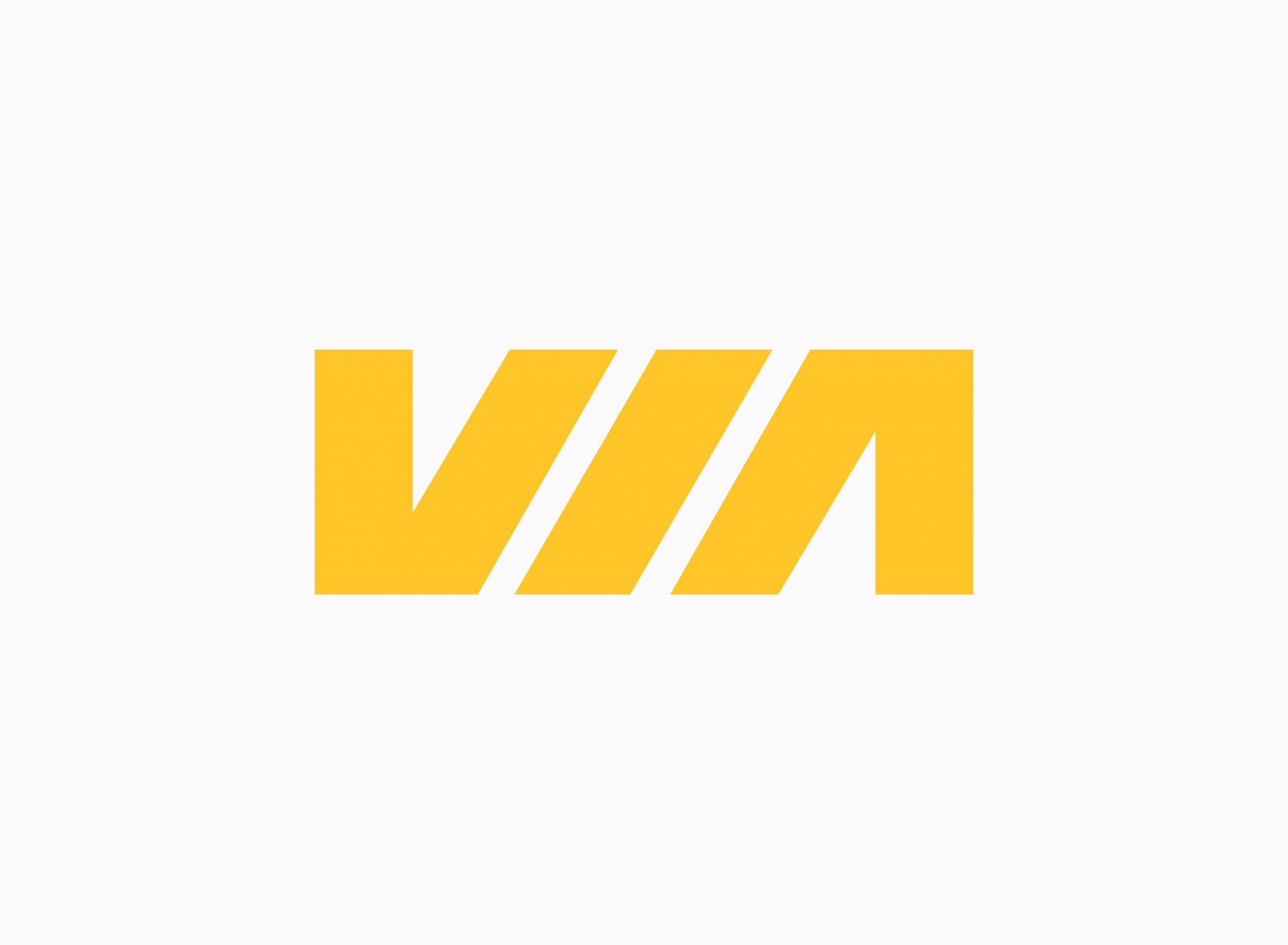 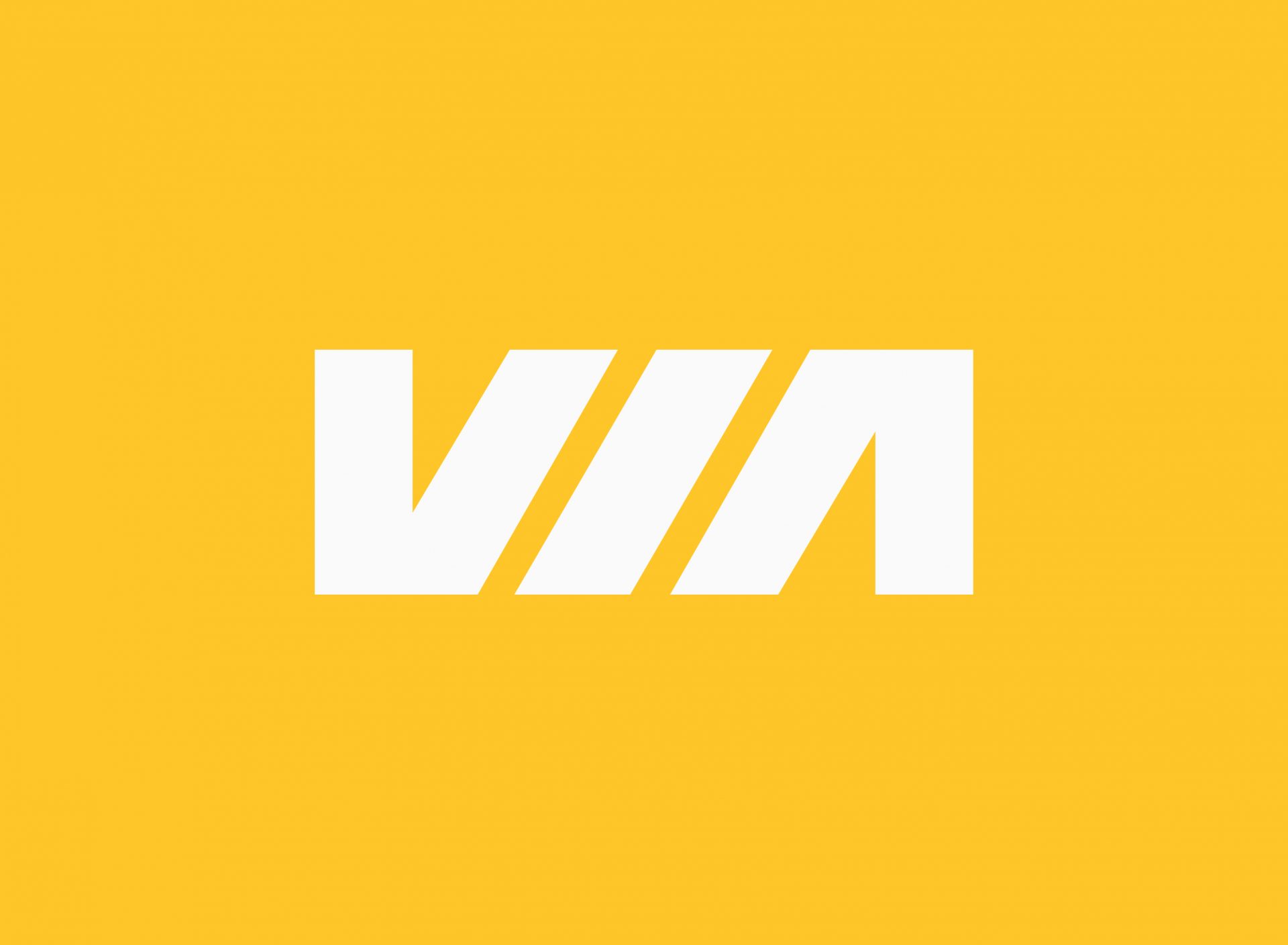 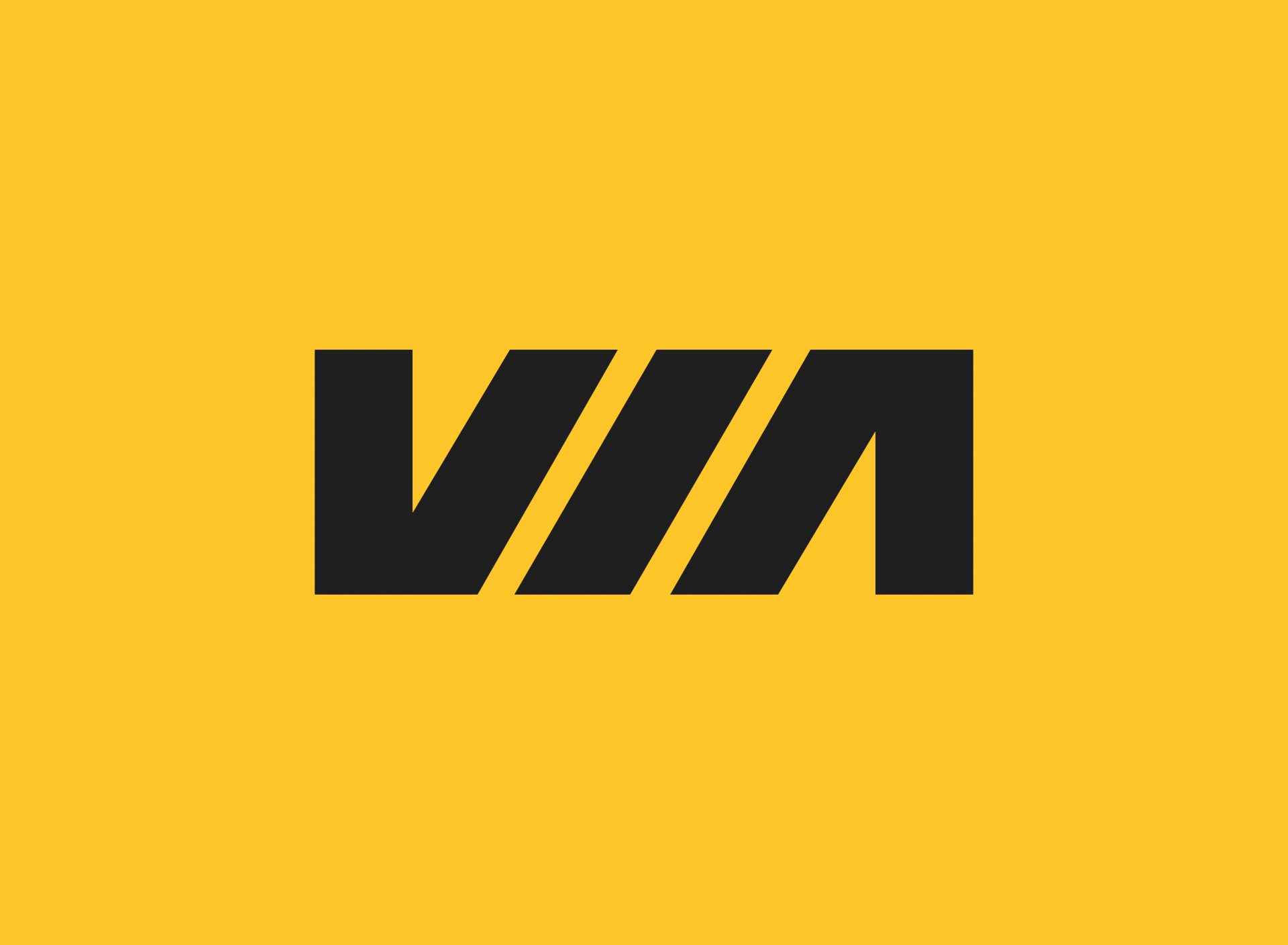 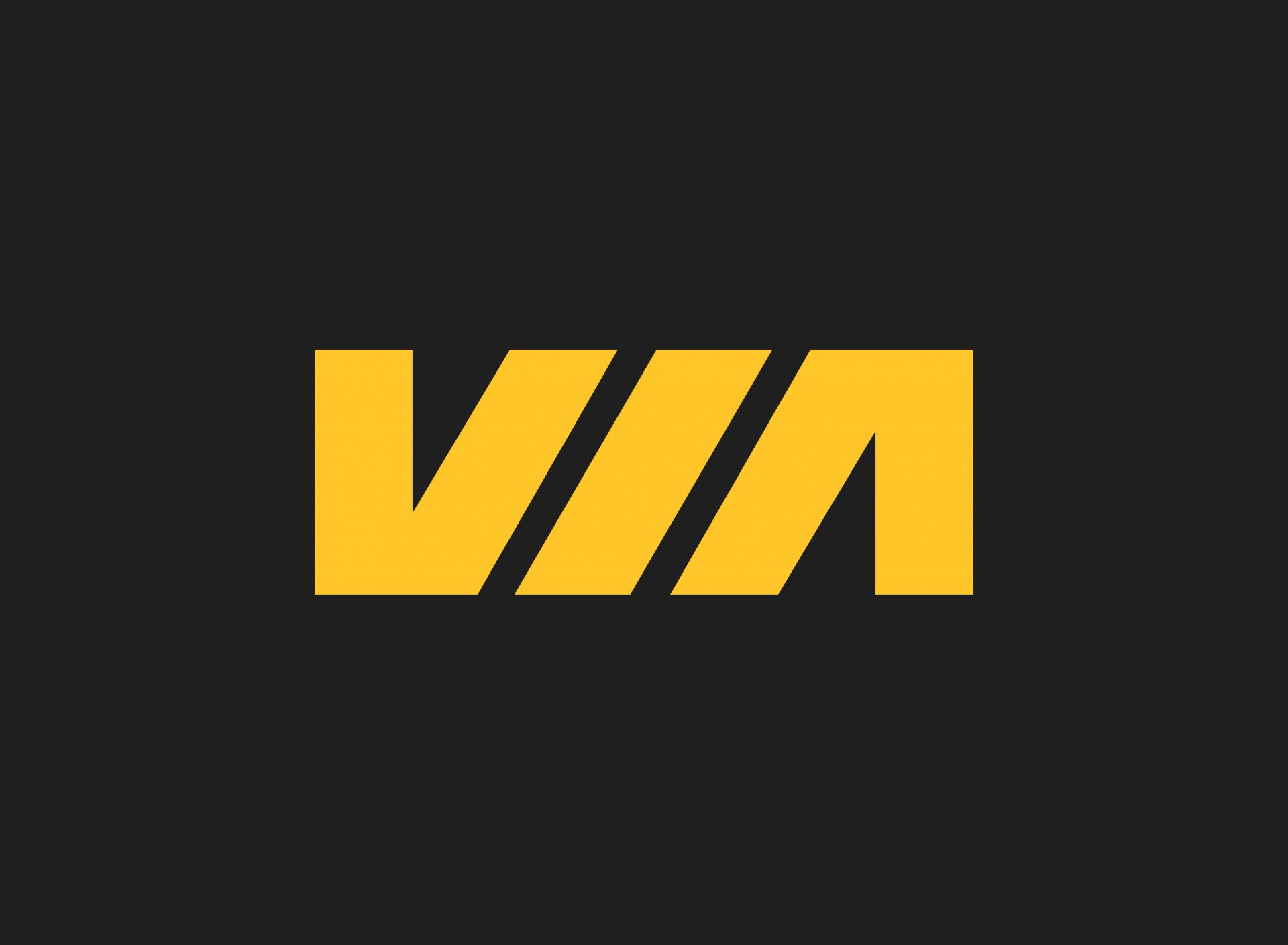 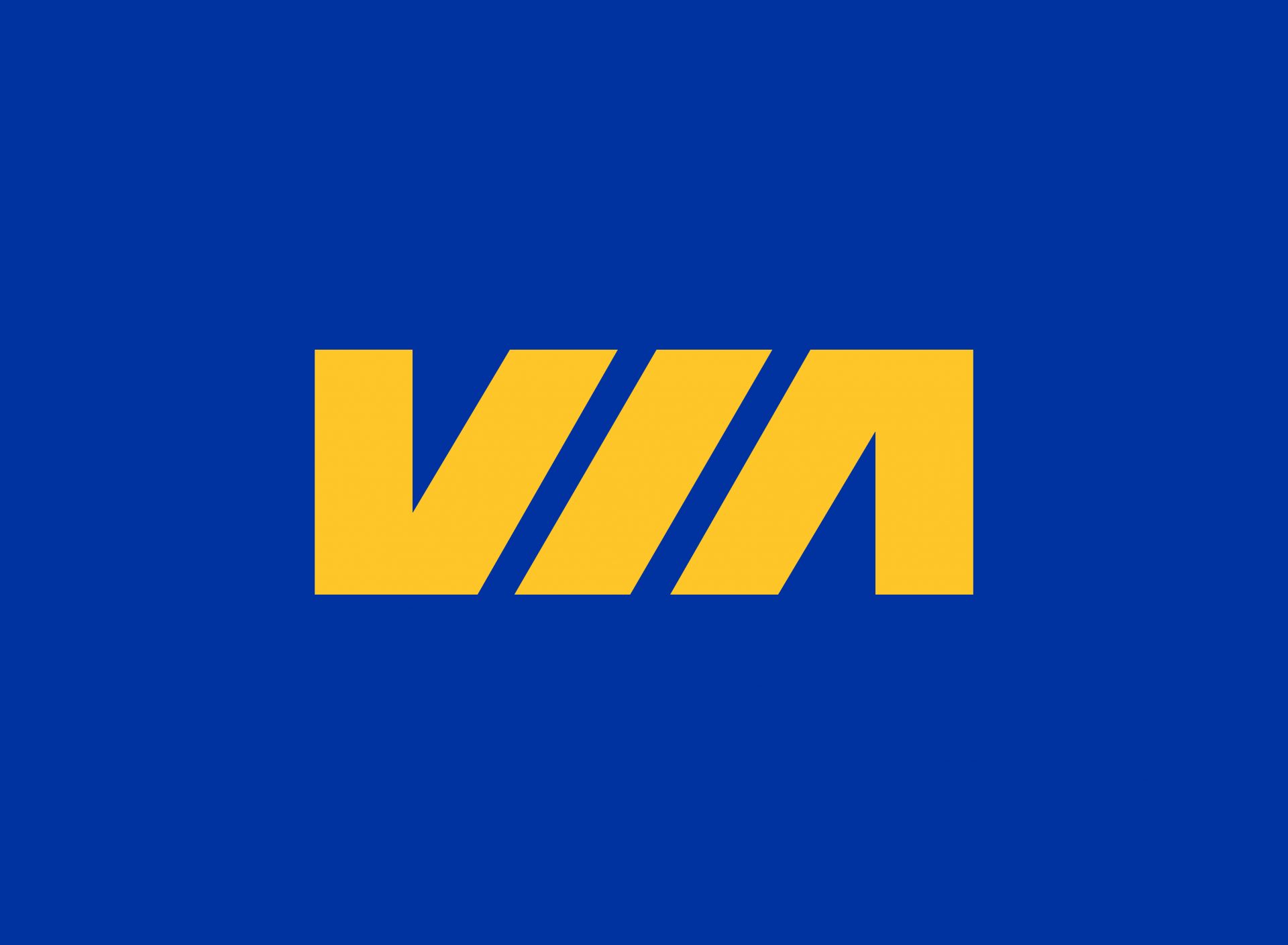 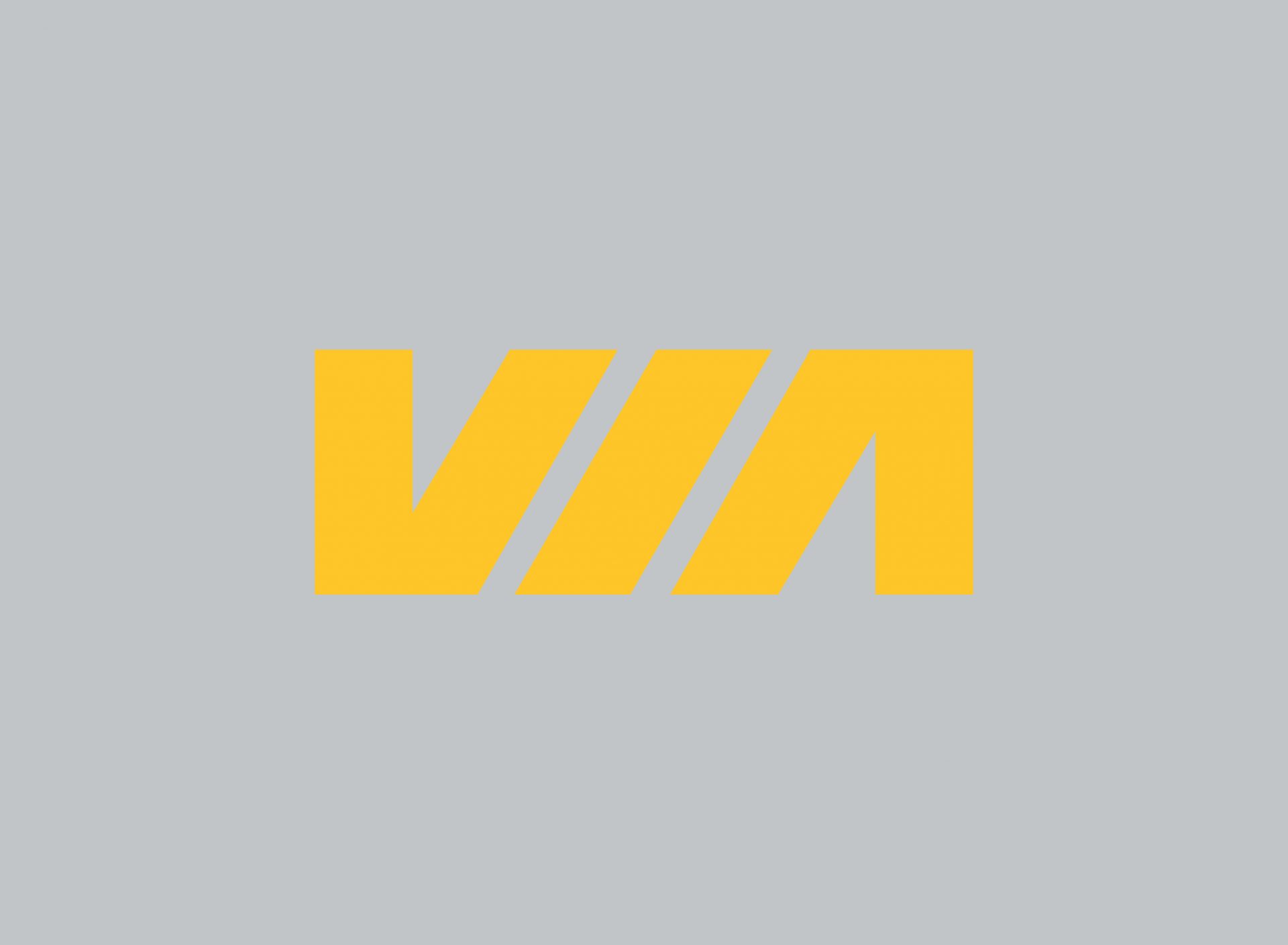 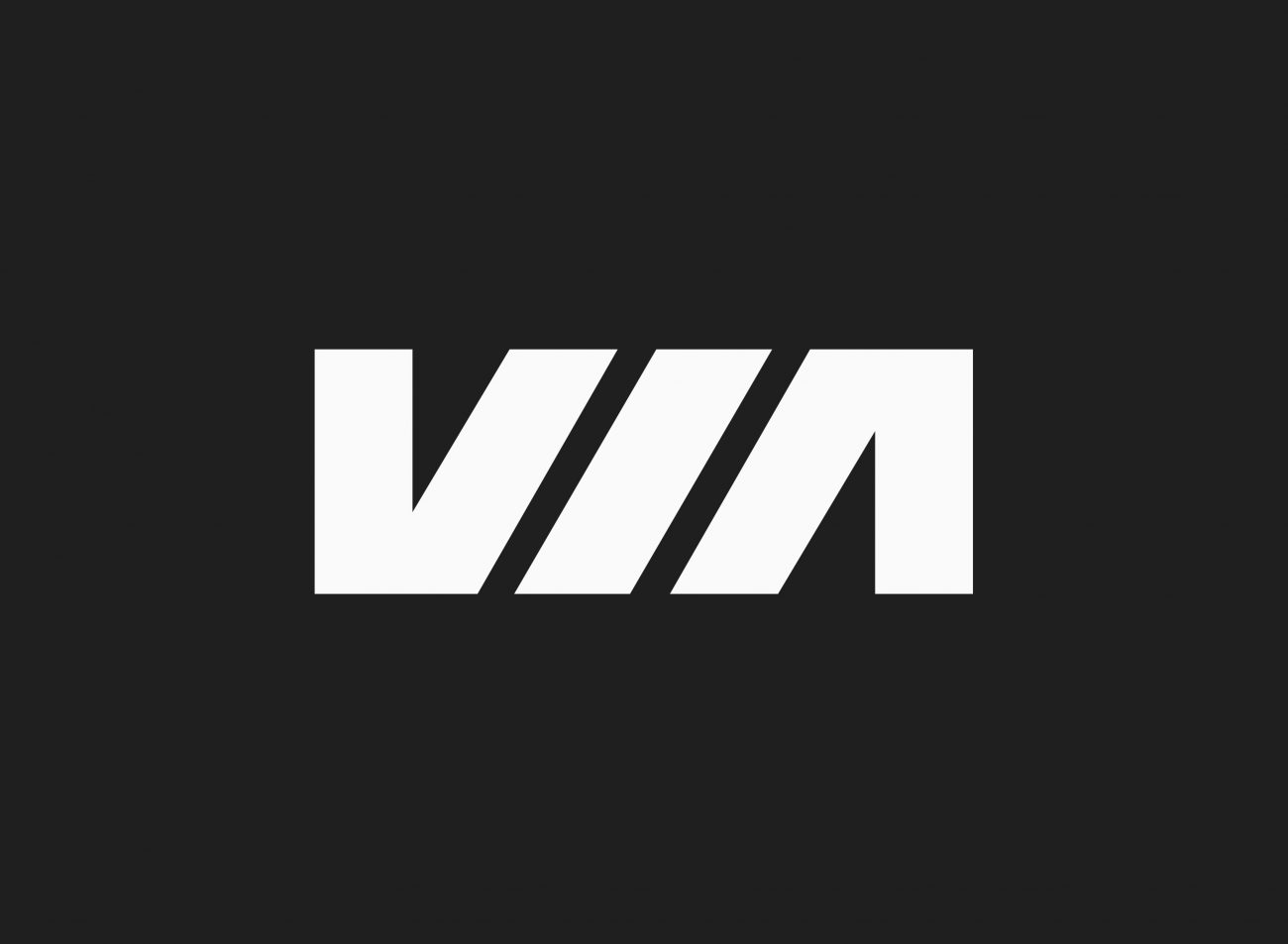 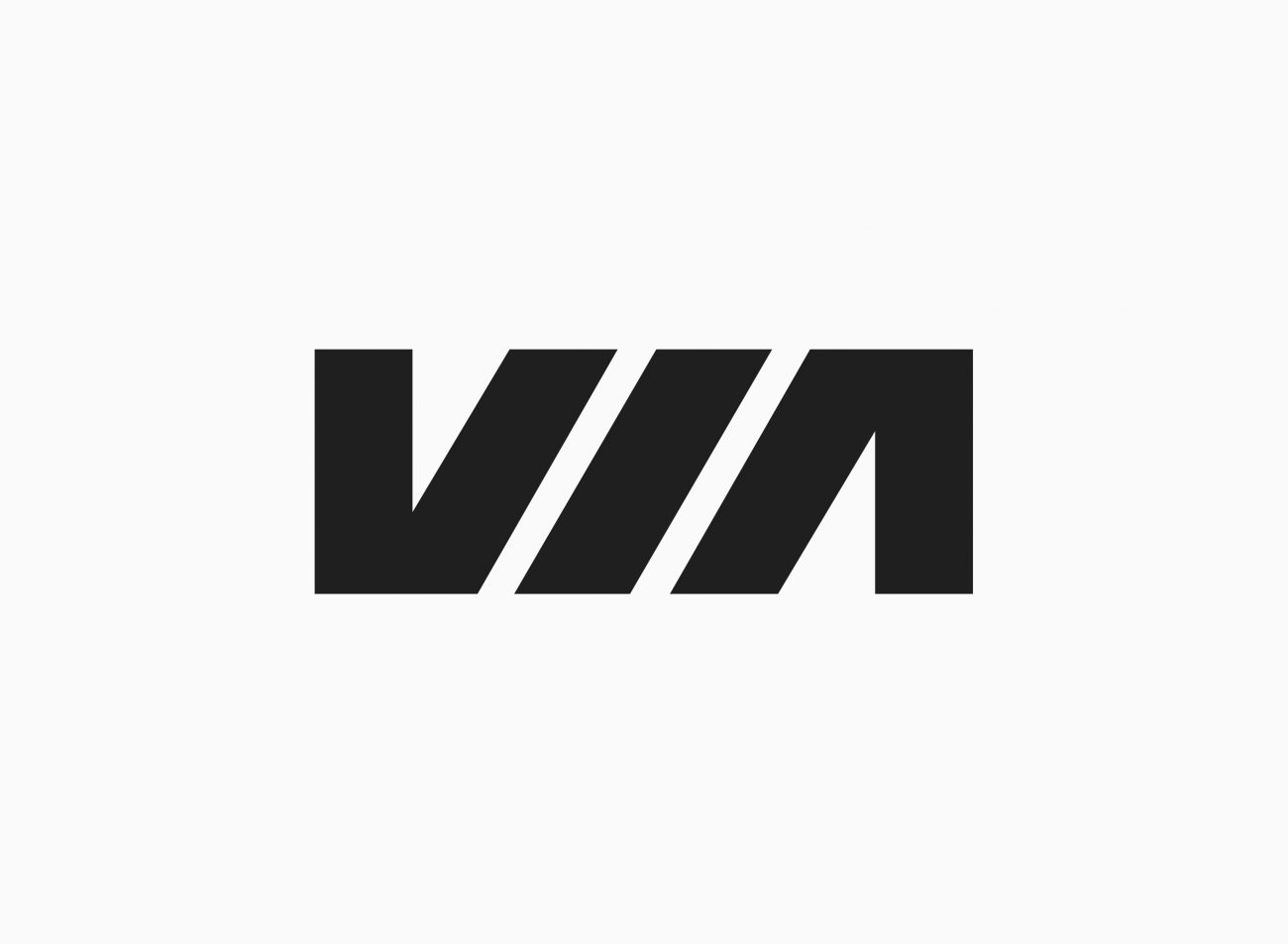 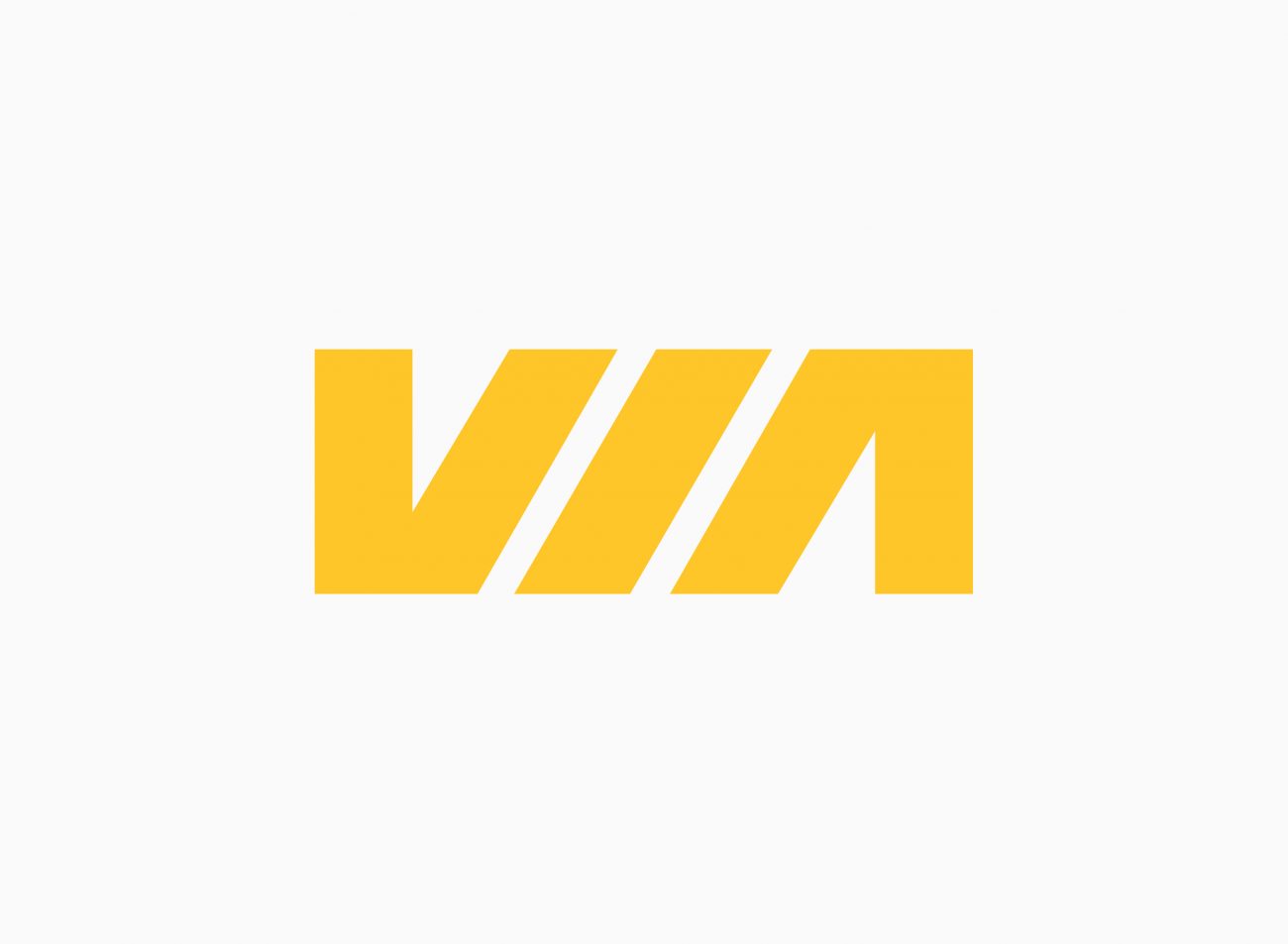 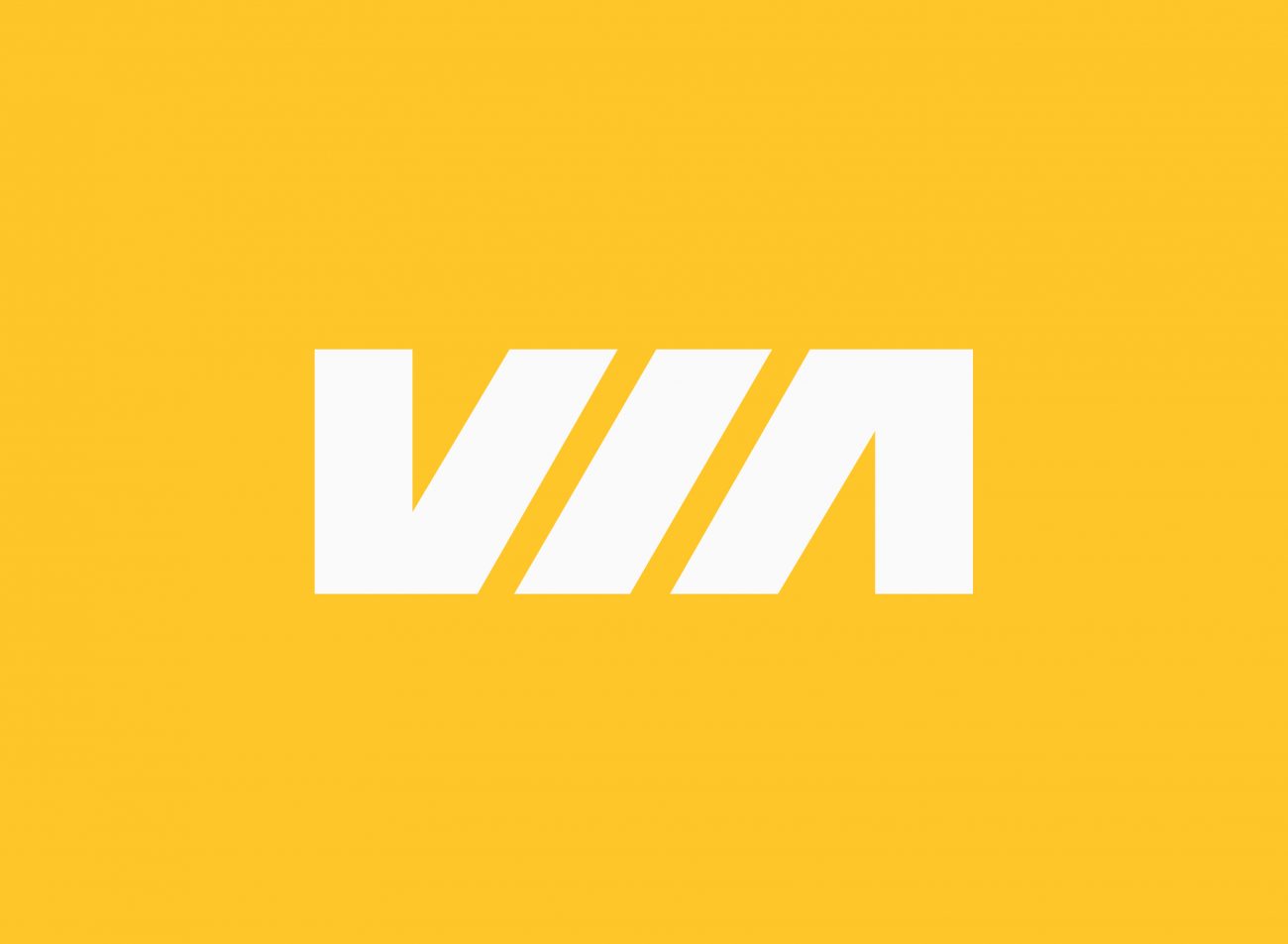 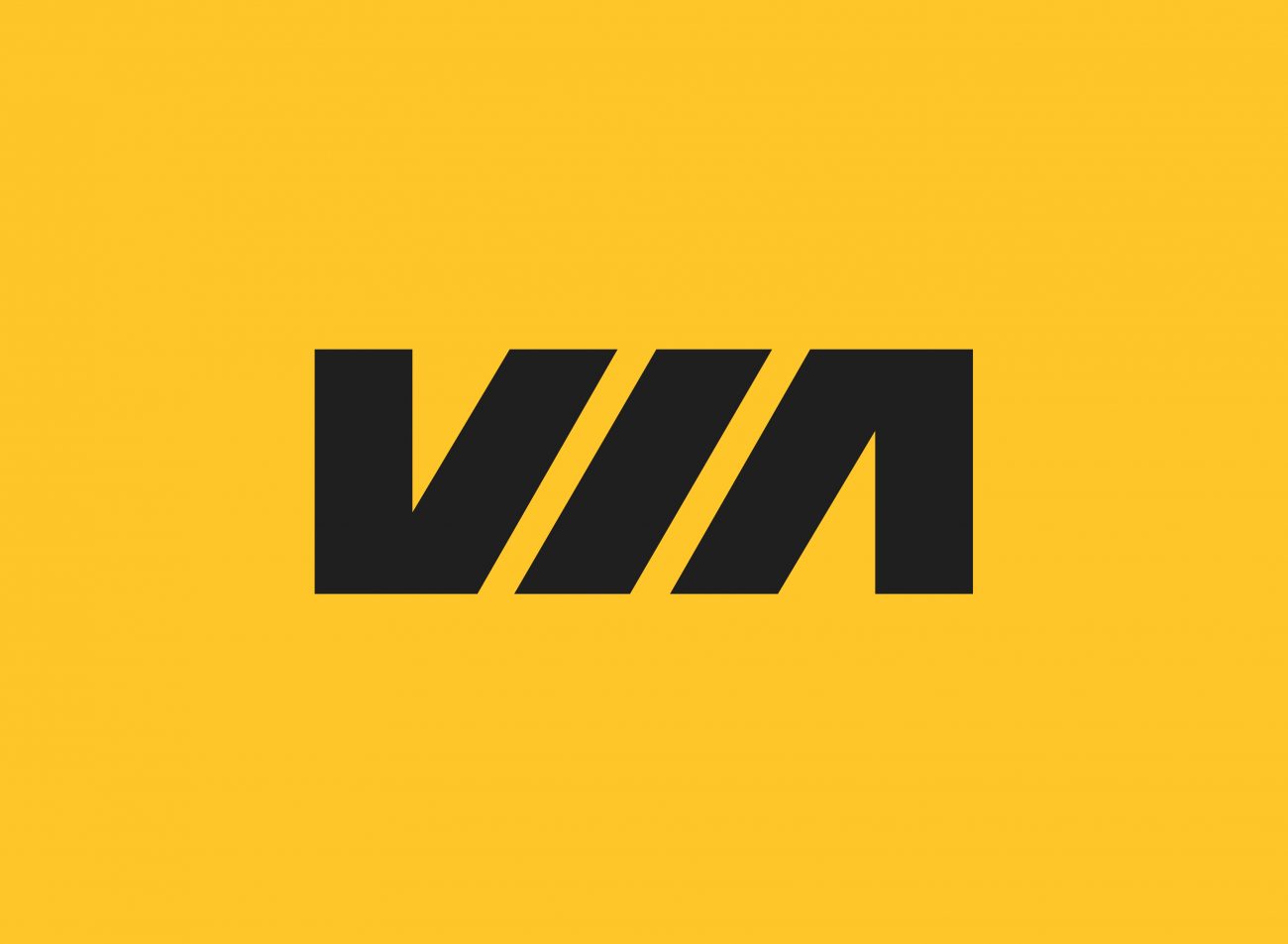 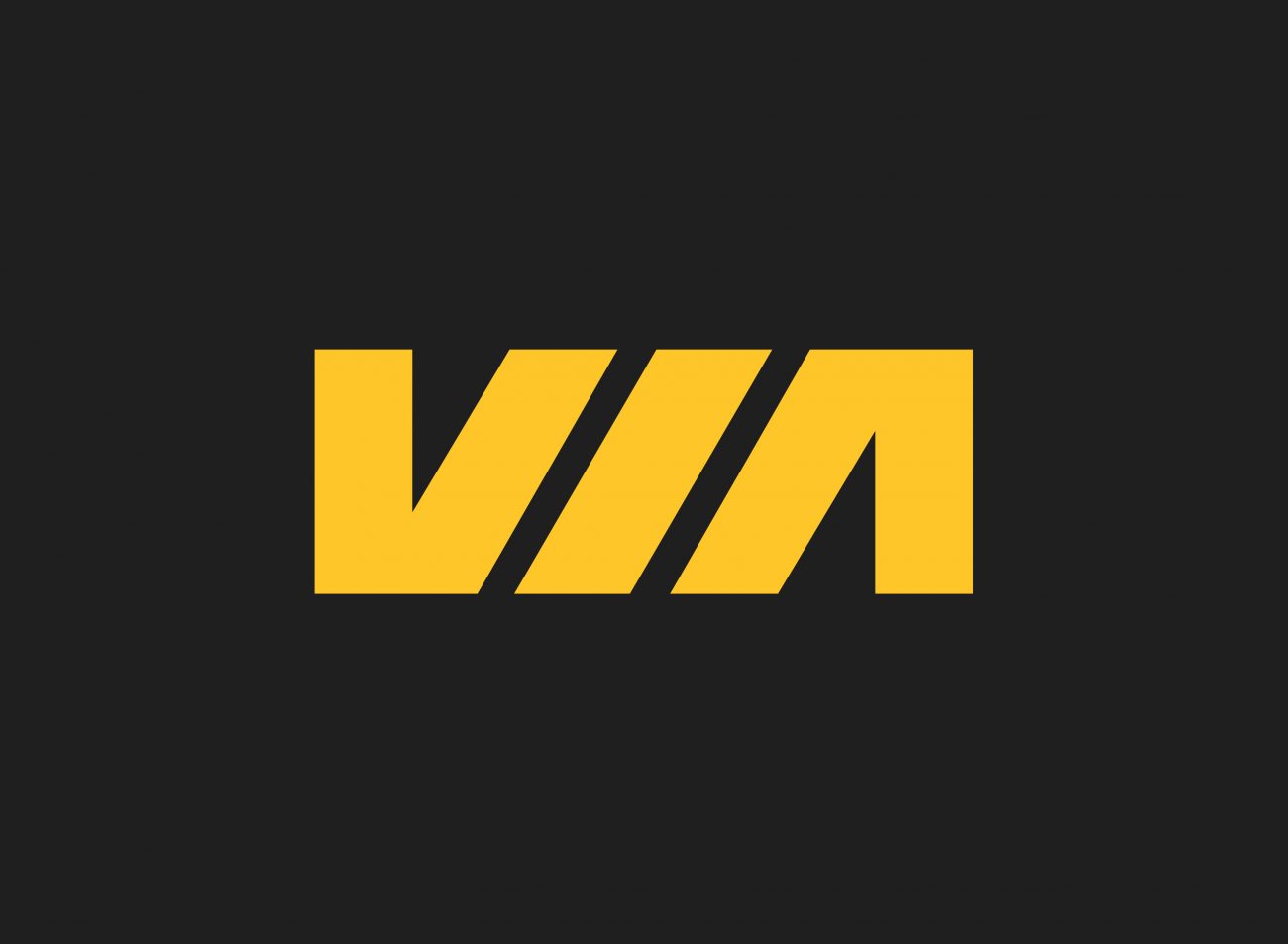 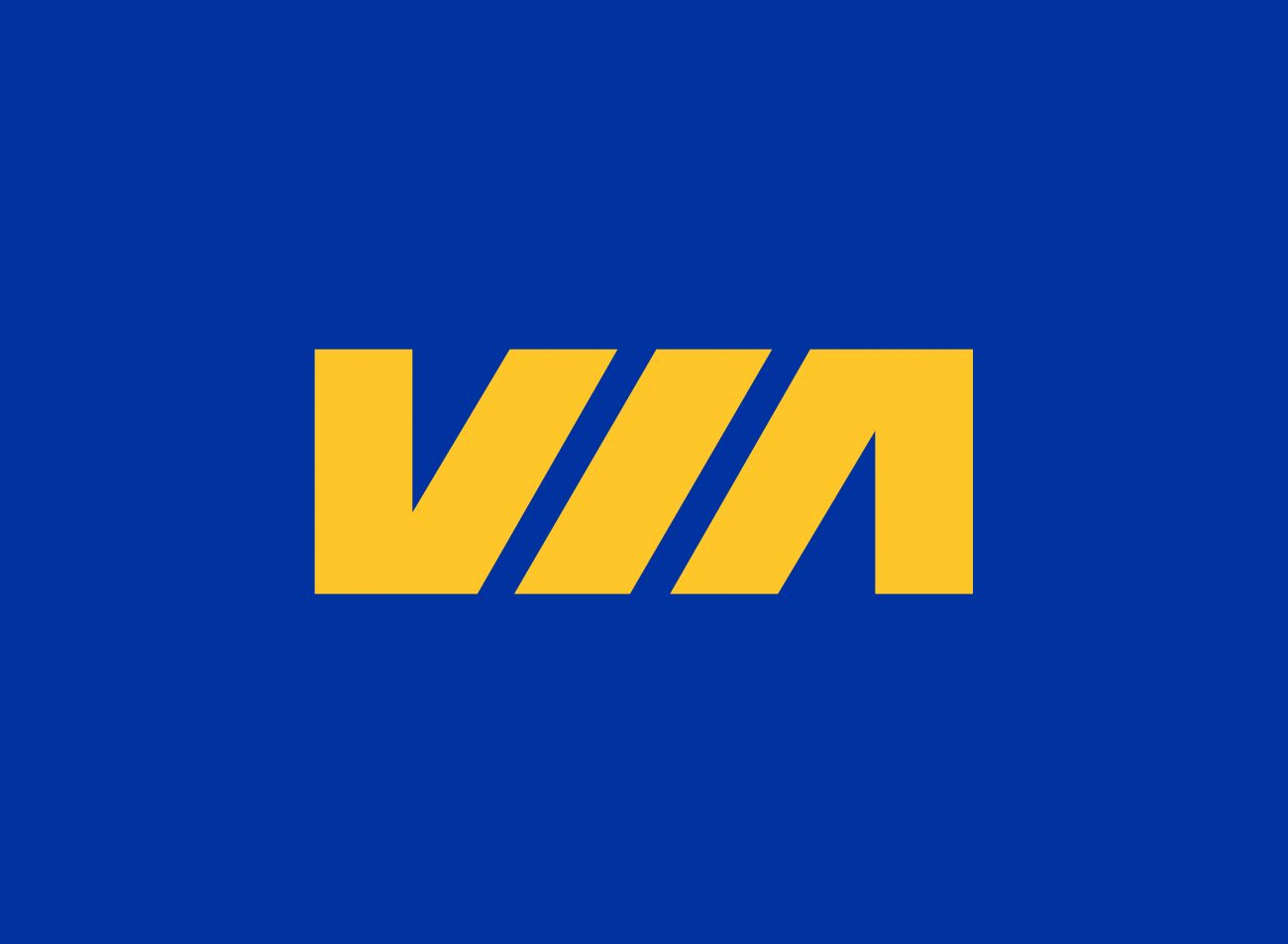 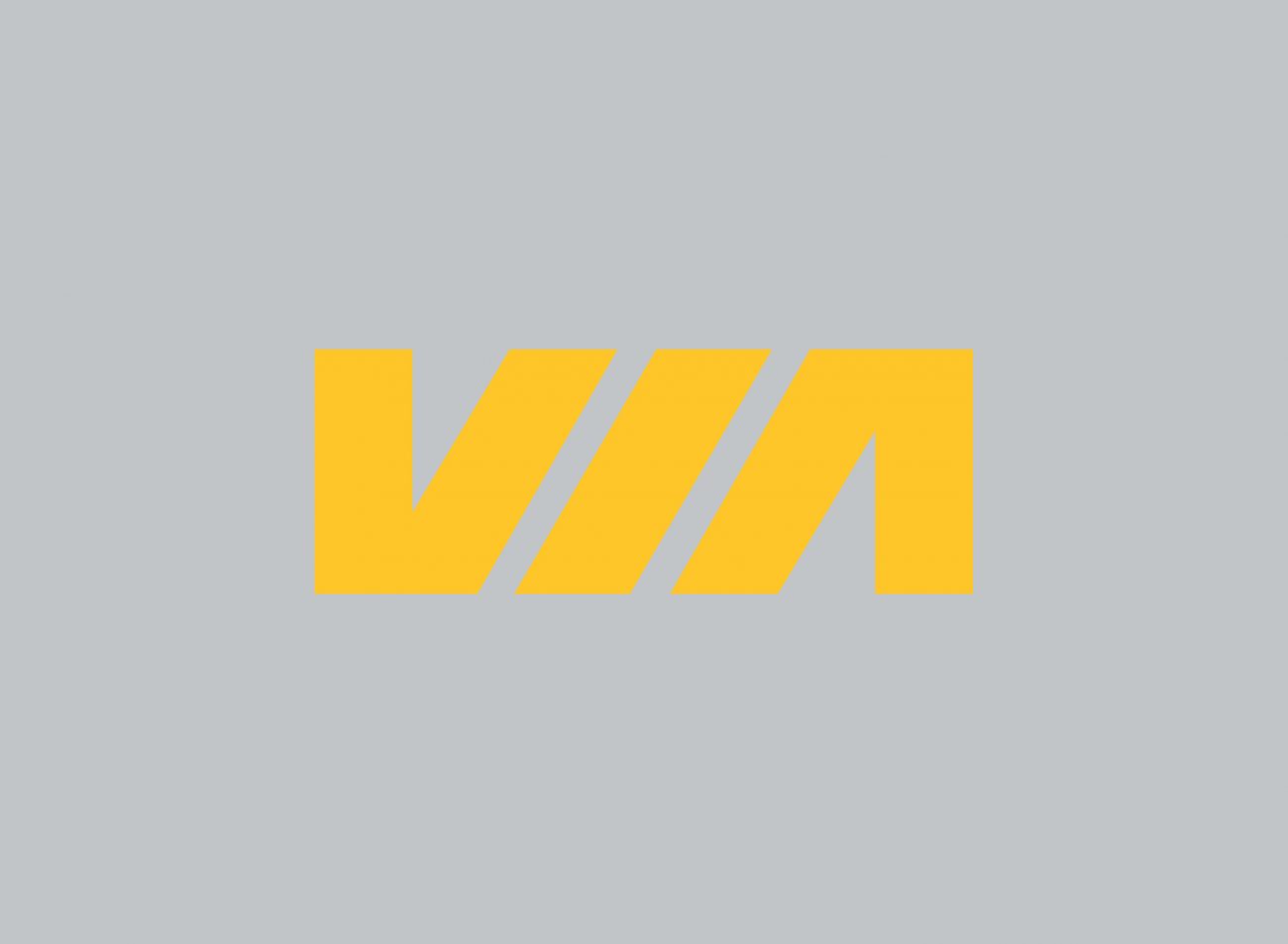 VIA Rail was officially incorporated in 1977. This process was led by then-Prime Minister Pierre Trudeau who took an unprecedented decision to spin-off all intercity passenger trains from Canadian National (CN) into its own service, reducing costs and improving service in the process. This approach was inspired by the creation of Amtrak in the USA in 1971. In its first two years, VIA Rail Canada merged the old CN Rail and Canadian Pacific passenger services into one single network, becoming Canada’s first national passenger rail network.

This identity, still in use today, remains one of the most famous and successful examples of an “ambigram’, that is identical when rotated 180 degrees. It was designed by Gerhard Ade and Michael Williams at Montréal-based studio ARC. Little is known about the studio, but Gerhard Ade was a German designer who had studied at the prestigious Basel School of Design. He worked under Otl Aicher on the Munich Olympics before moving to Montréal to accept a position at Gottschalk+Ash. Lucrative Olympic contracts beckoned so he left G+A to become a freelance designer and to work internally in Canadian National’s Communications Department. It was during this time that he worked on this logo as well as designing the identity for the CN Tower in Toronto.

Initially blue was not part of the overarching colour palette for VIA (as is evident in the corporate design manual held in the CM archive), but it was added several years later and became a major signifier for the brand.

Identity Standards for the program were later developed by Gottschalk+Ash in 1982.