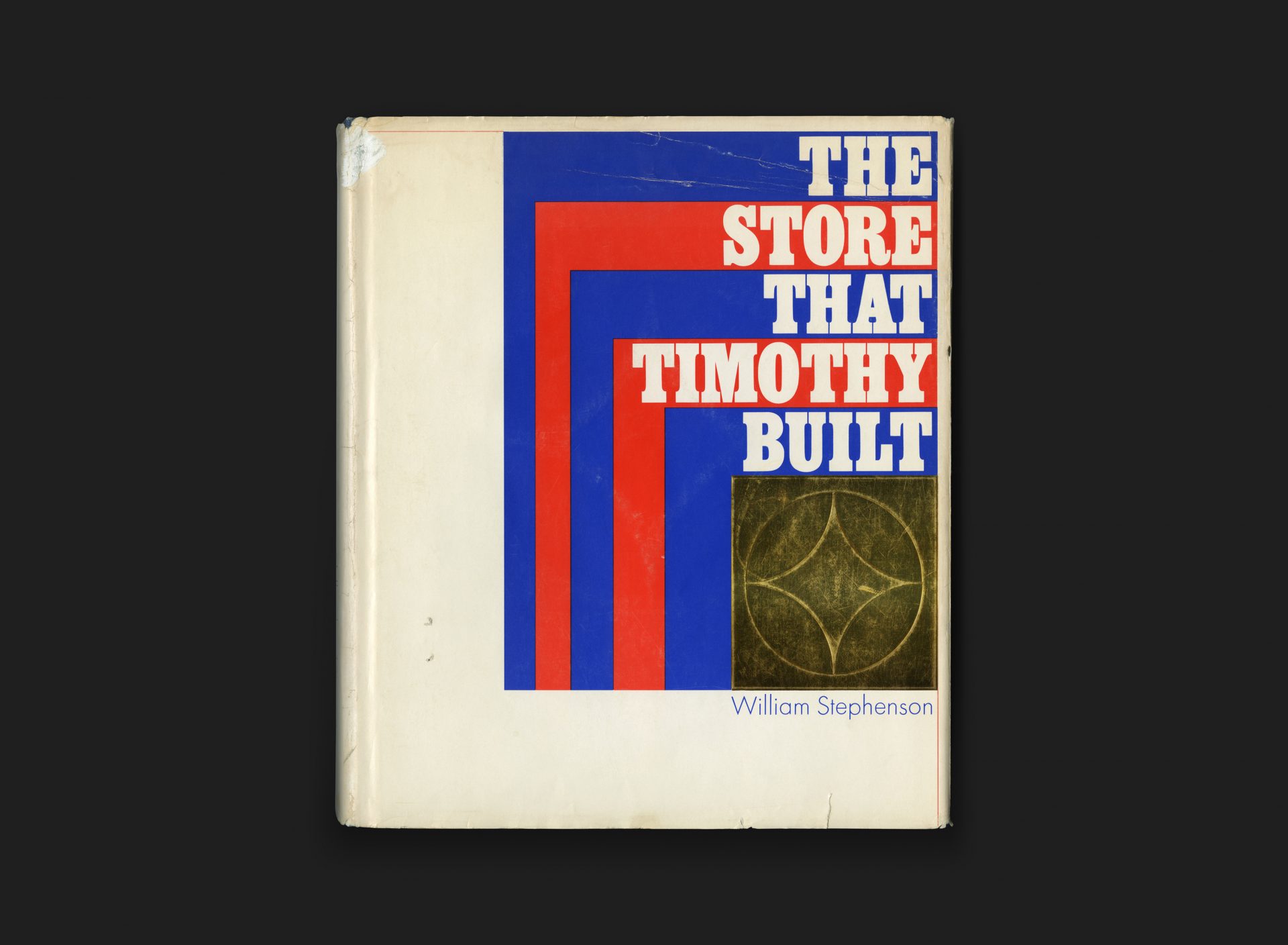 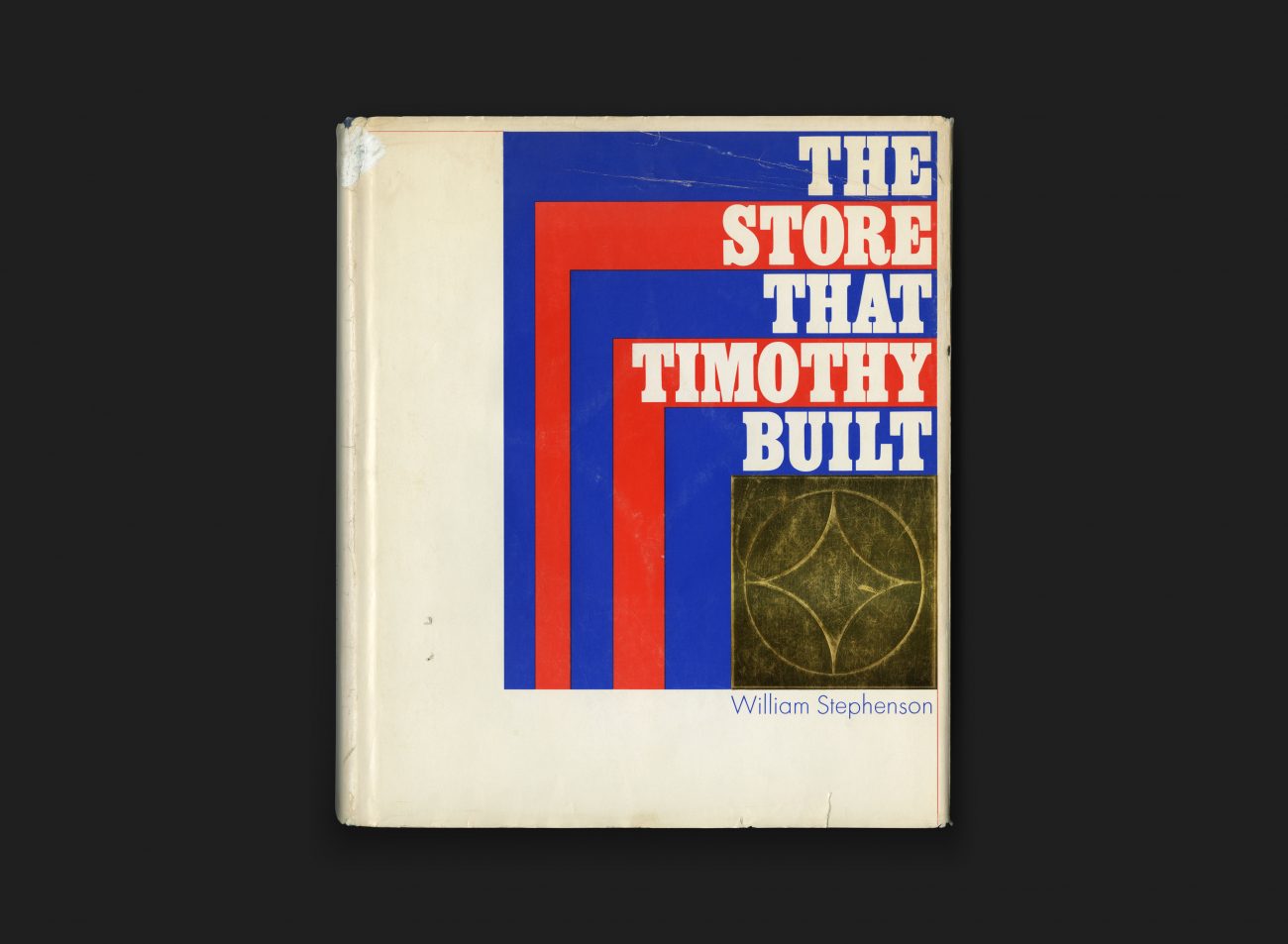 The Store That Timothy Built
CM240

Title: The Store That Timothy Built

The T. Eaton Company Limited, commonly referred to as Eaton’s, was a Canadian retailer and home to what was Canada’s largest department store chain. Founded in 1869 in Toronto by Timothy Eaton, Eaton’s grew to become a retail and social institution throughout Canada. To many Canadians it was not so much a department store — but a way of life. 1969 marked the centenary of the company’s existence and to celebrate the moment a commemorative book with produced to coincide with the celebrations.

Like Eaton’s, the book is composed of many and varied departments. Author William Stephenson conveys the lively story of Eaton’s growth from a tiny general store just off the main business street of early Toronto to one of the world’s great mercantile empires. A fascinating glimpse into the intimate details that make up a corporate giant including a kaleidoscopic visual complement of photographs, engravings, children’s views and a specially commissioned series of paintings by many of Canada’s best-known artists.

The jacket of the book, designed by Theo Dimson, employs a combination of abstracted vertical and horizontal lines of perspective connected to the Eaton’s corporate identity, but perhaps also hinting at the interior space of a building or the phases of time past. These elements are coloured in Eaton’s official blue and red colours and inset with the tilte of the book in a version of Clarendon (which is believed to have been a staple in-house type choice). Displayed in the lower right hand corner of this composition is an embossed and gold foiled graphic element, like a tile, which derives from the logo created to celebrate the company’s 100 years.

A changing economic and retail environment in the late 20th century, along with mismanagement, culminated in the chain’s eventual bankruptcy in 1999.