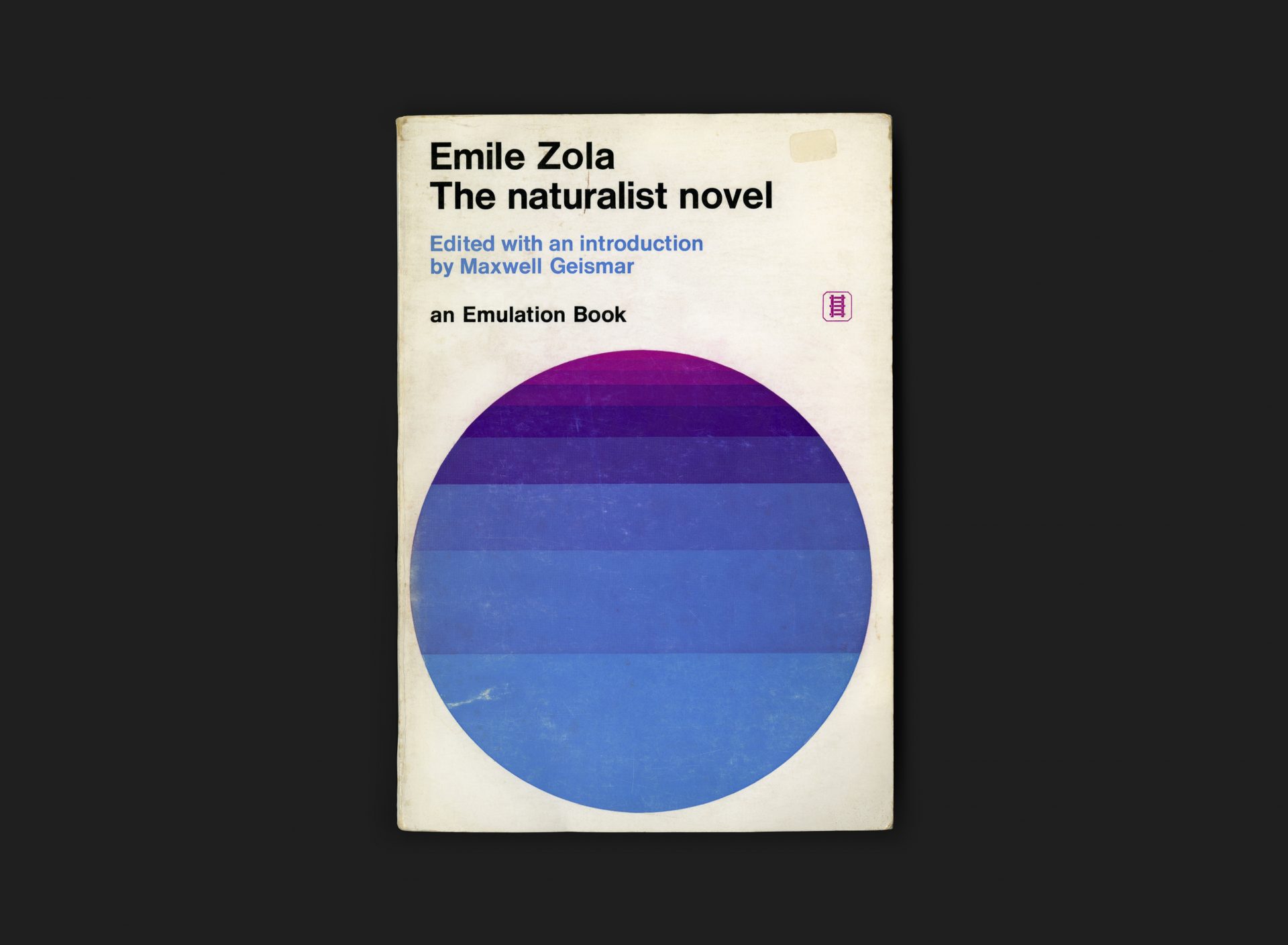 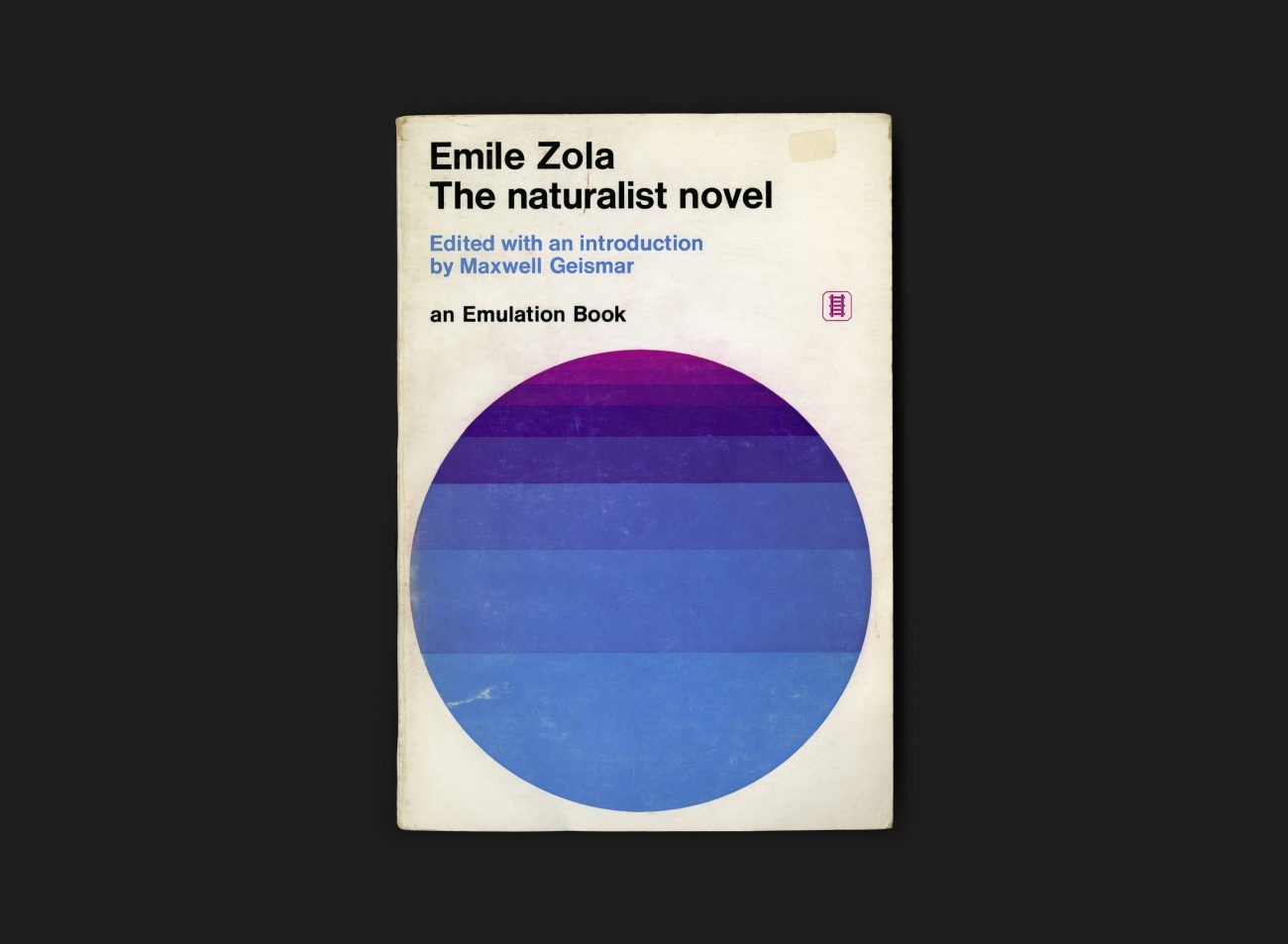 Emile Zola defined naturalism as a literary movement that emphasised observation and the scientific method in the fictional portrayal of reality. This book collects several of his essays on the subject, including literary criticism and commentary on the social political and historical climate in France during the latter part of the nineteenth century.

The cover design features a circular form that feels like a planet or world, perhaps reflecting Zola’s own view on the importance and significance of his theories, despite their apparent simplicity. It won the Typography 64 “Award of Distinctive Merit” (overall winner) for Book Design.