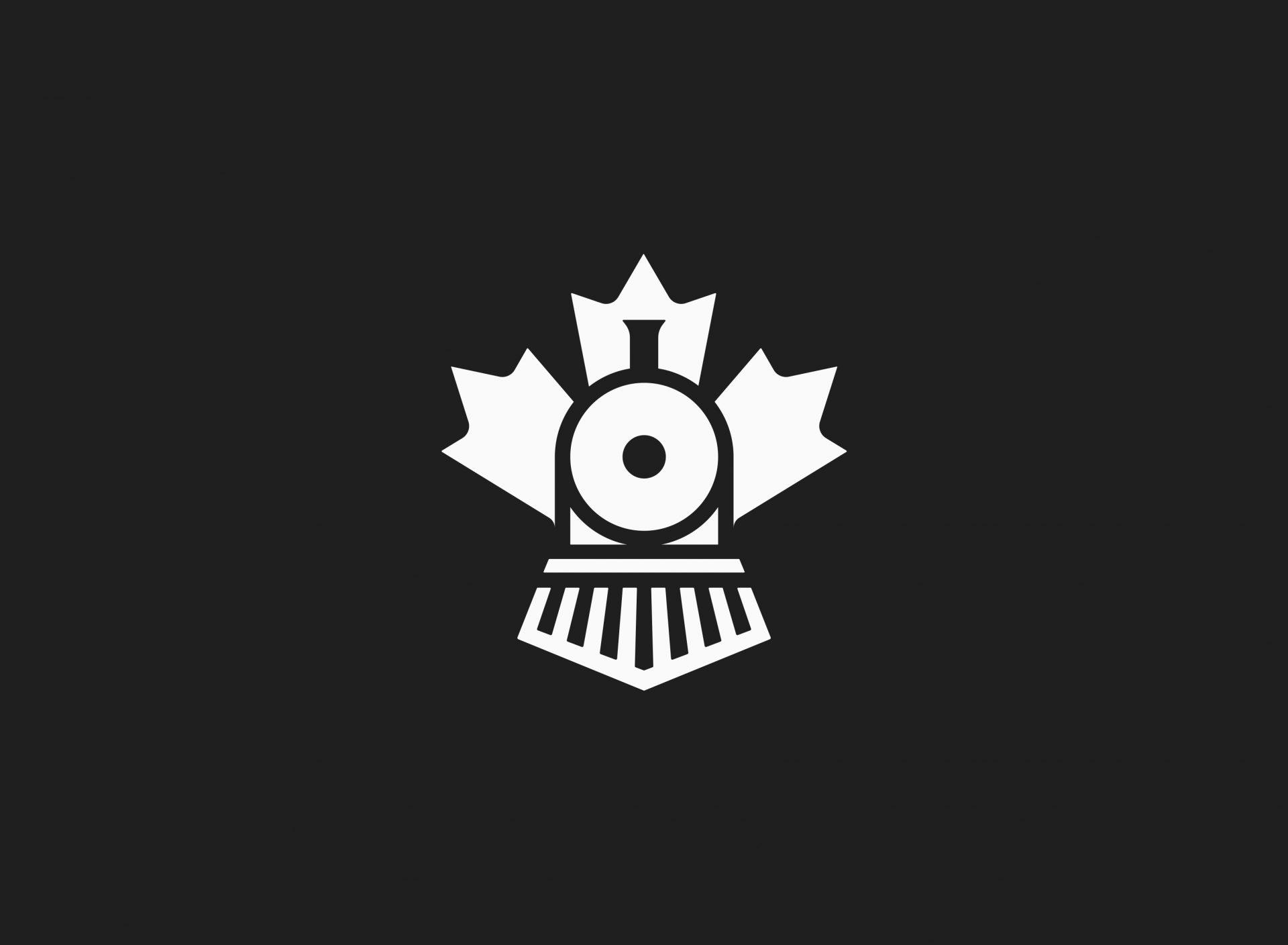 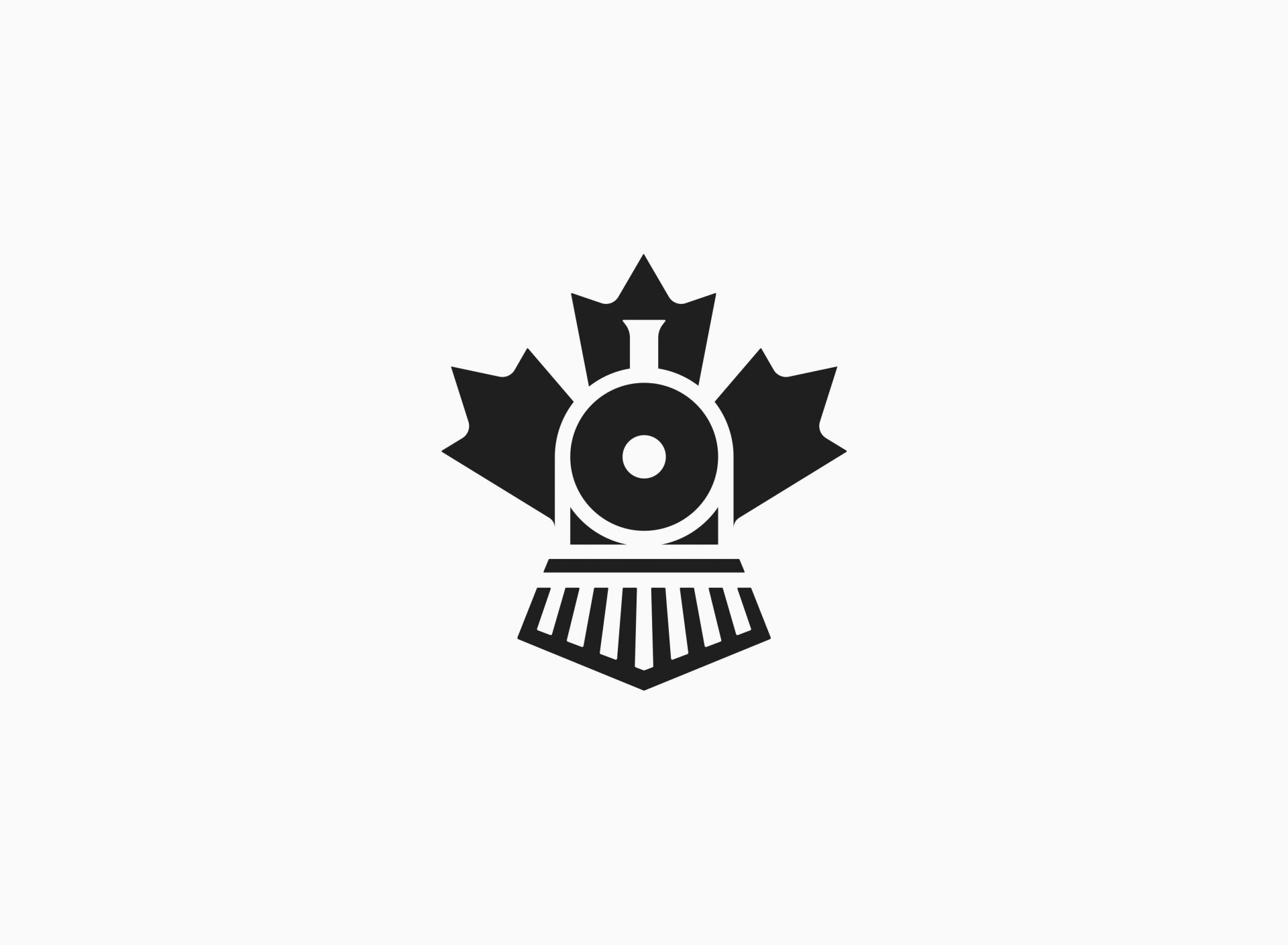 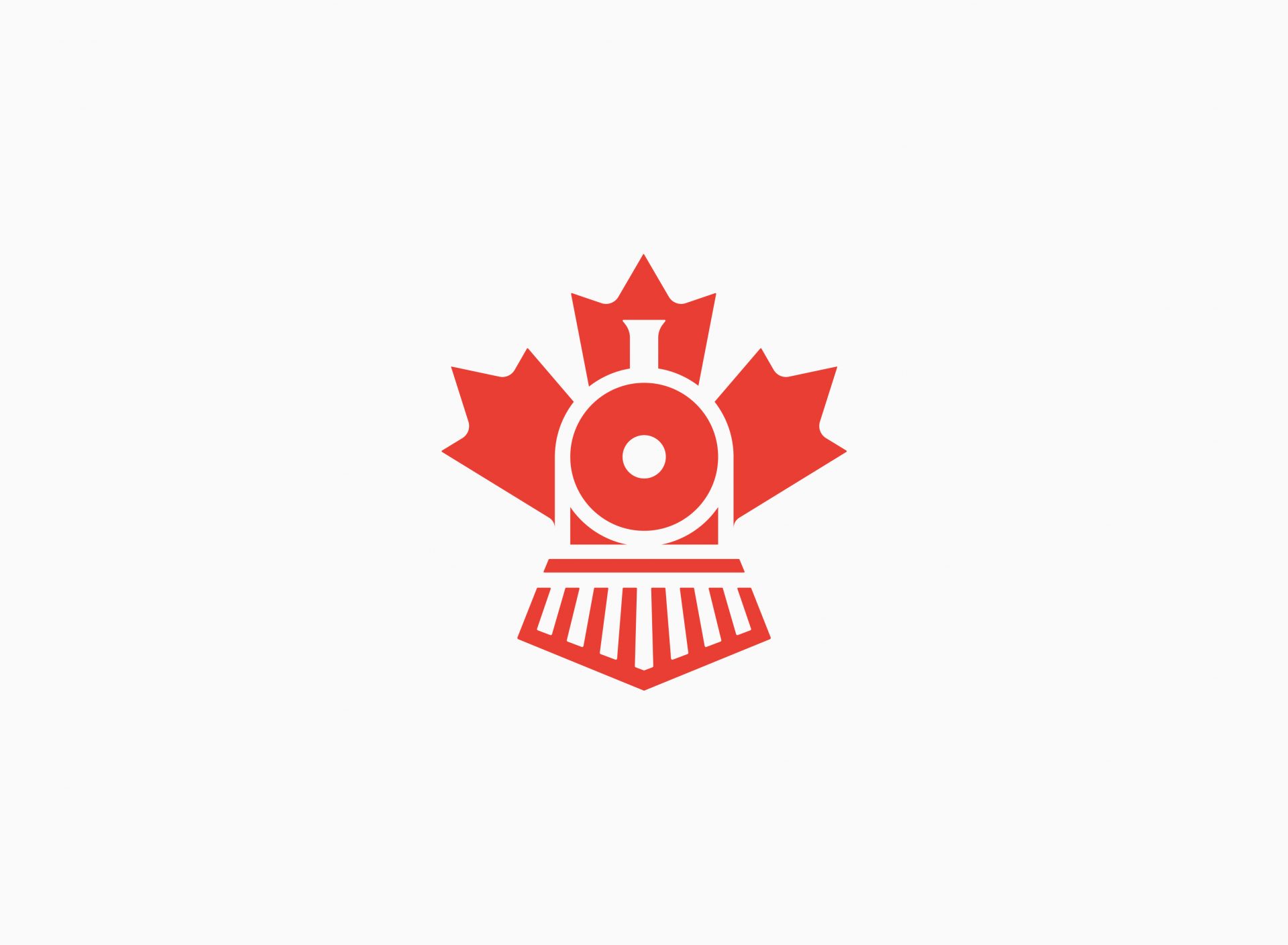 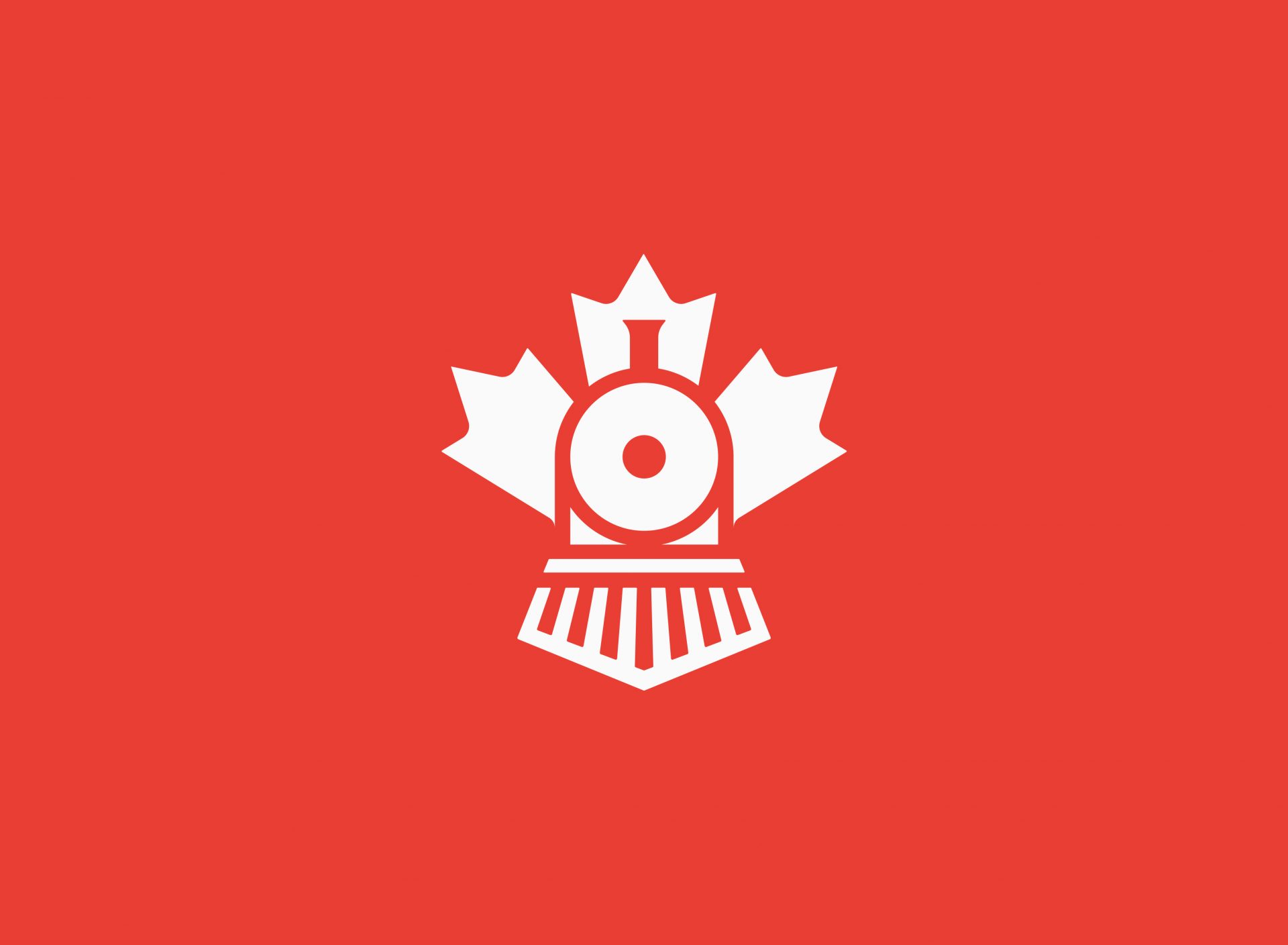 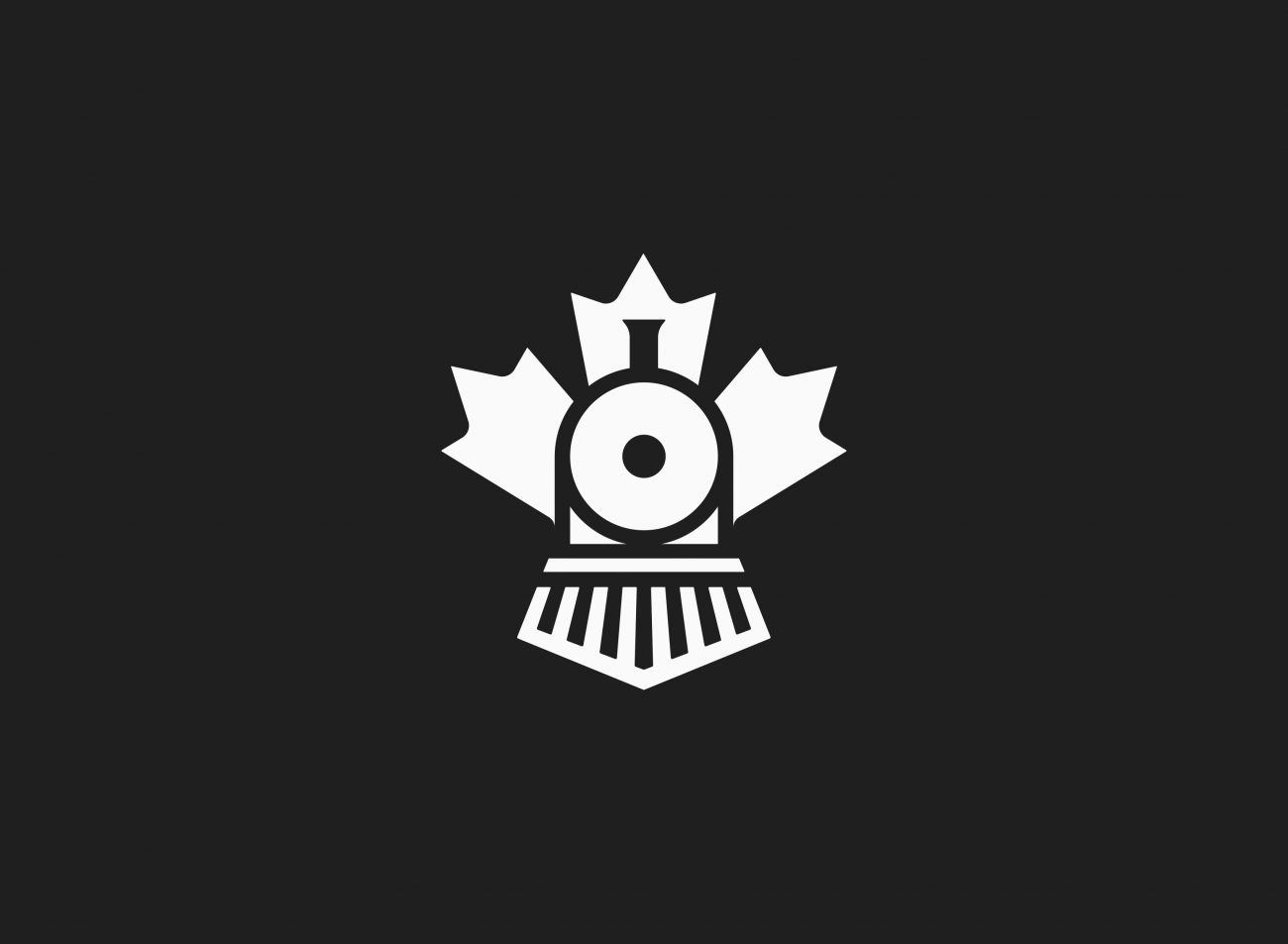 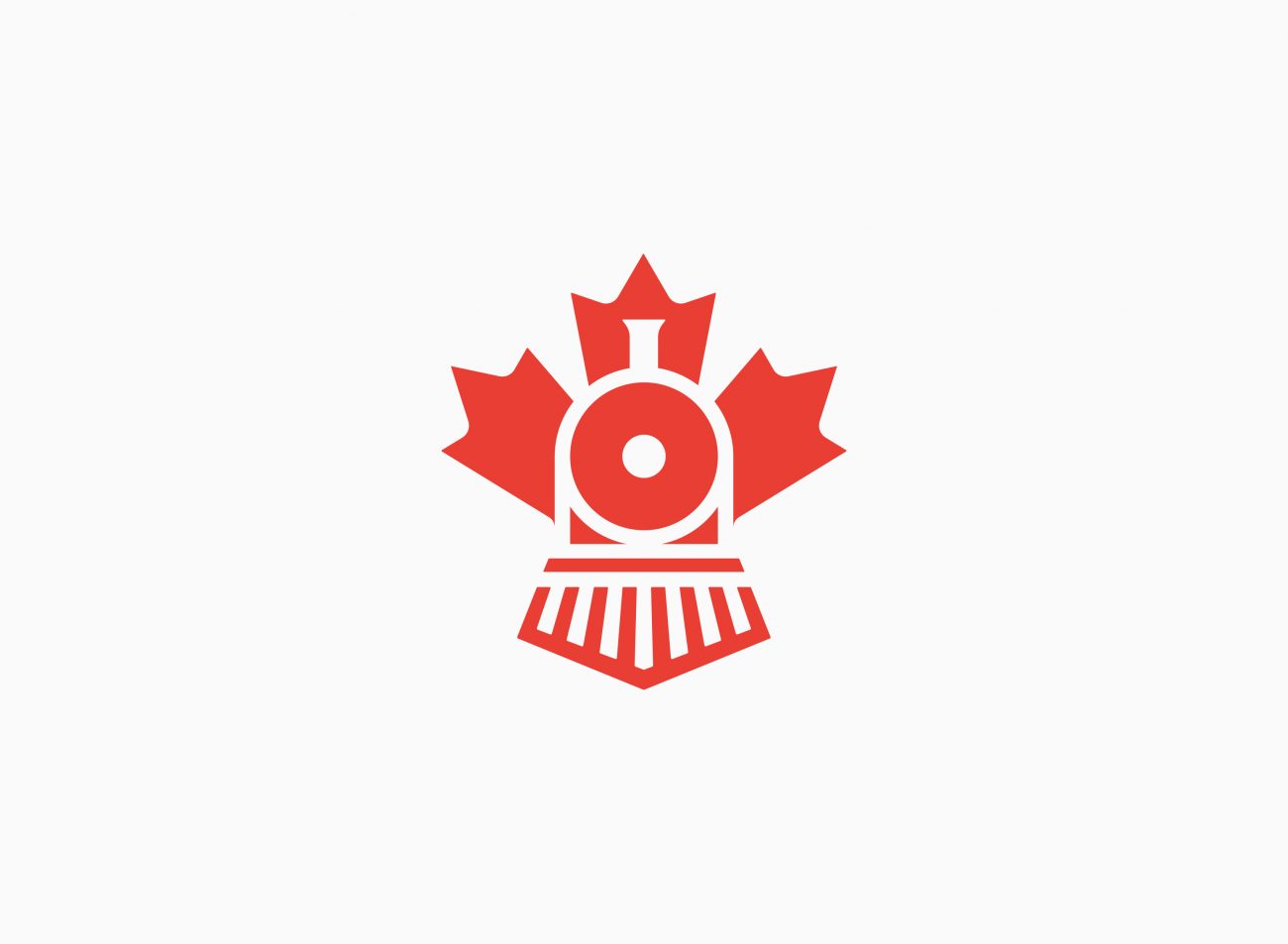 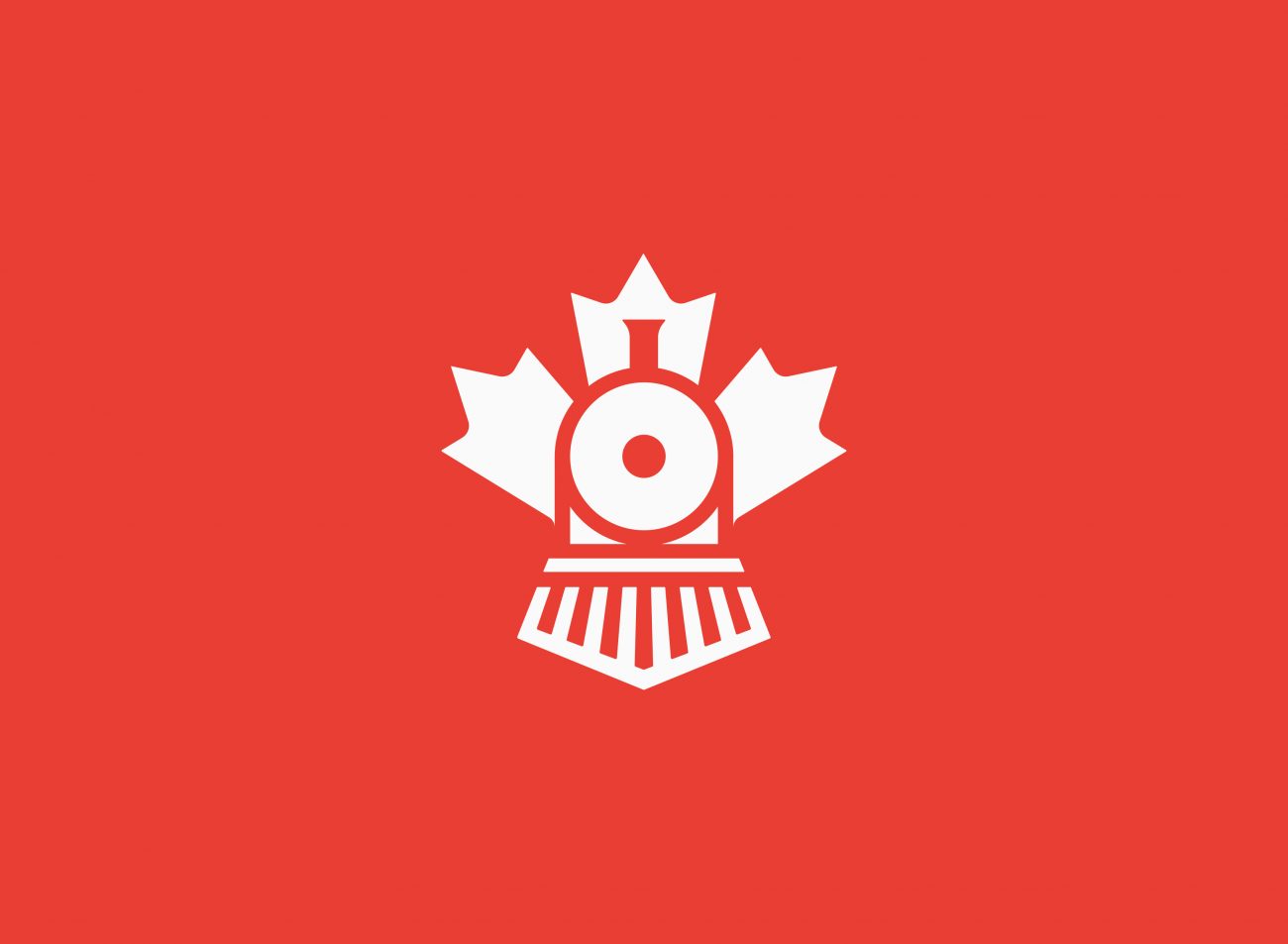 Client: The National Museums of Canada
The Government of Canada

After the success of the Centennial Train and its ultimate discontinuation, the National Museums of Canada remained optimistic about operating a National Museum Train, to help the Canadian people learn about their history. A feasibility study was conducted in 1975 to understand if a project of this magnitude was viable but unfortunately the costs associated with commissioning such a project were insurmountable. However, a lucky turn of events occurred in 1977 when the American Freedom Train Foundation found itself with a surplus museum-style train + 20 cars which had just completed its 25,833 mile Bicentennial tour of the United States between 1975 and 1976. For the giveaway cost of only $575,000US (with an original price of $5.3 million), the National Museums of Canada was in business.

Hailed as the world’s largest mobile museum, the Discovery Train toured the length and breadth of Canada, covering every province of Canada with rails from 1978 to 1980. The train contained over 10 specially designed exhibit cars contained a moving walkway to shuttle visitors through the train in 20 minutes. The displays covered: prehistoric man, First Nations and Inuit, New France, British North America, immigrants, pioneering, boom and bust, WWII, present day Canada, and a big musical finale.

The logo, designed by Jim Donoahue shortly after starting his own design practice, masterfully takes the front of a steam locomotive (which revolutionized transportation in Canada in the 19th century and was integral to the very act of nation building) and fuses a maple leaf radiating out of the top. Symbolizing both the country and the train powered exhibit itself.