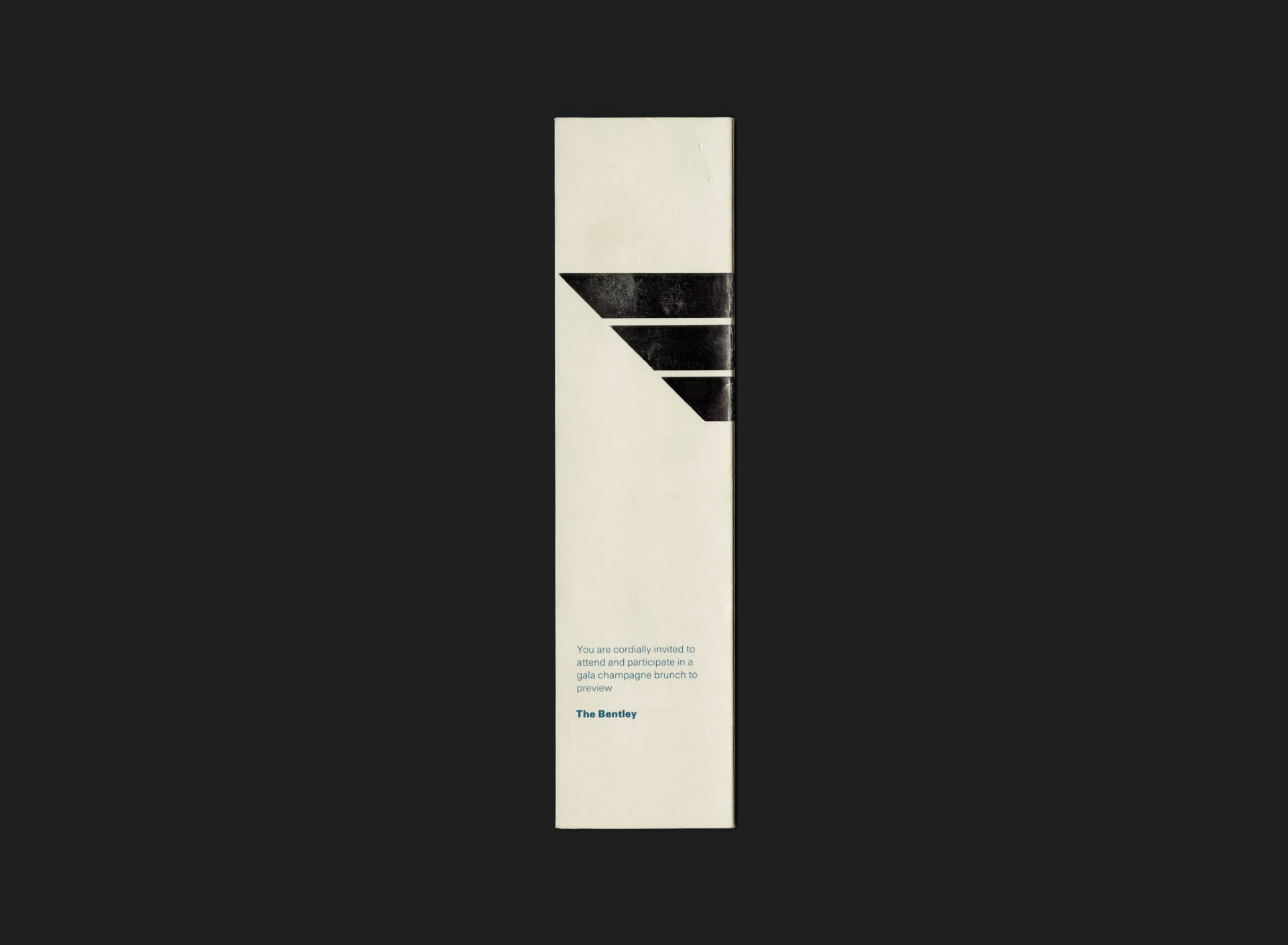 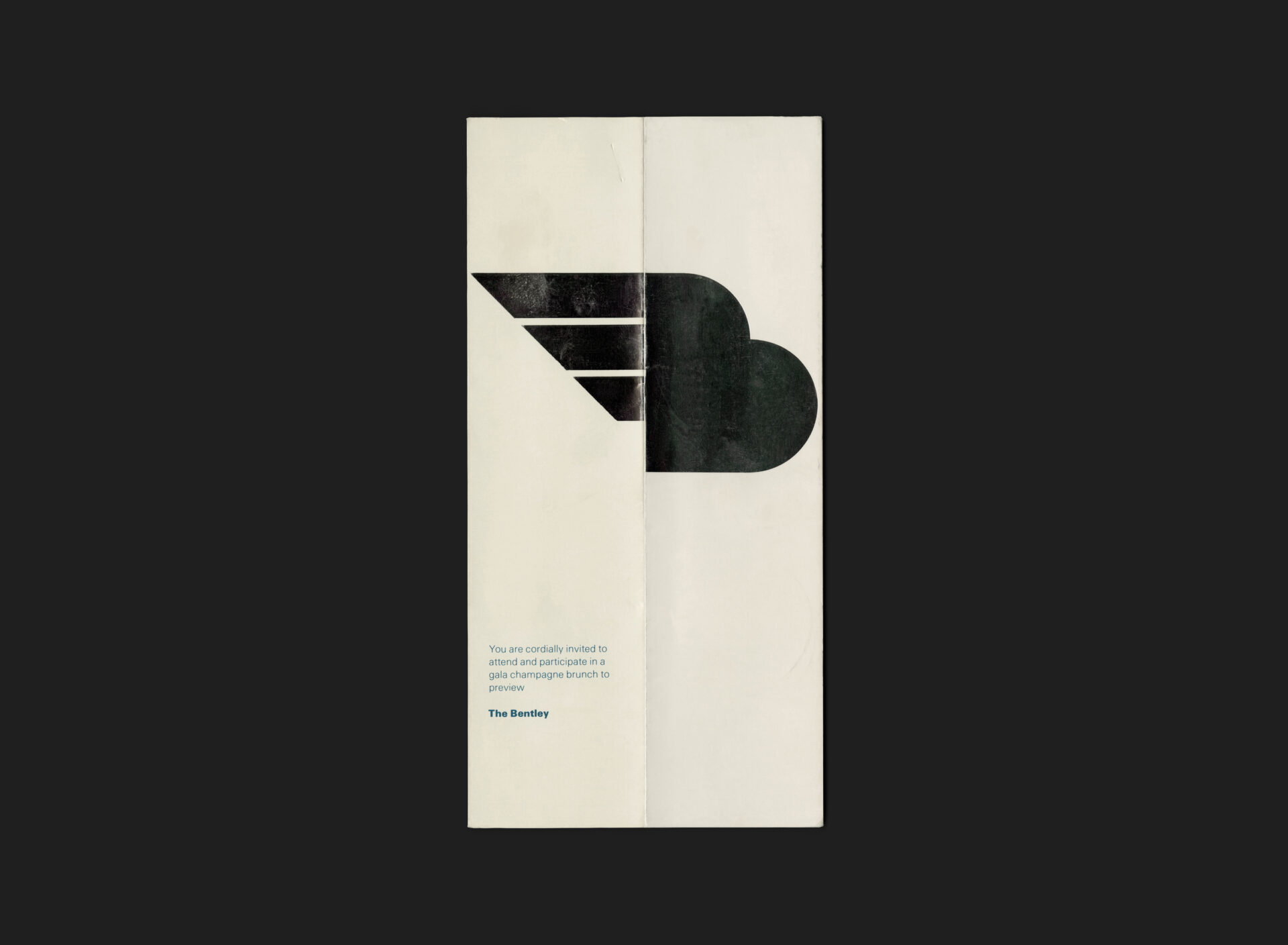 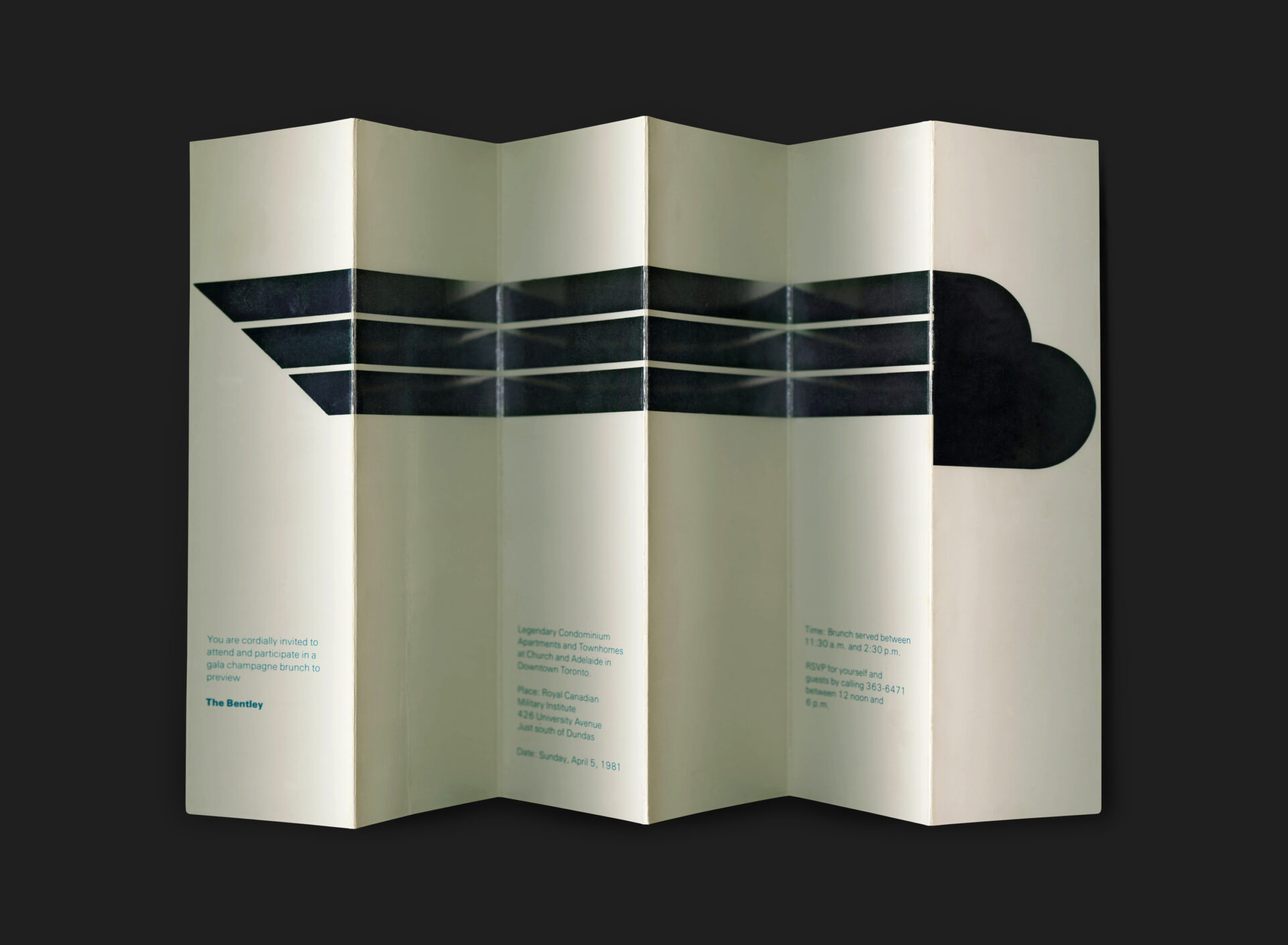 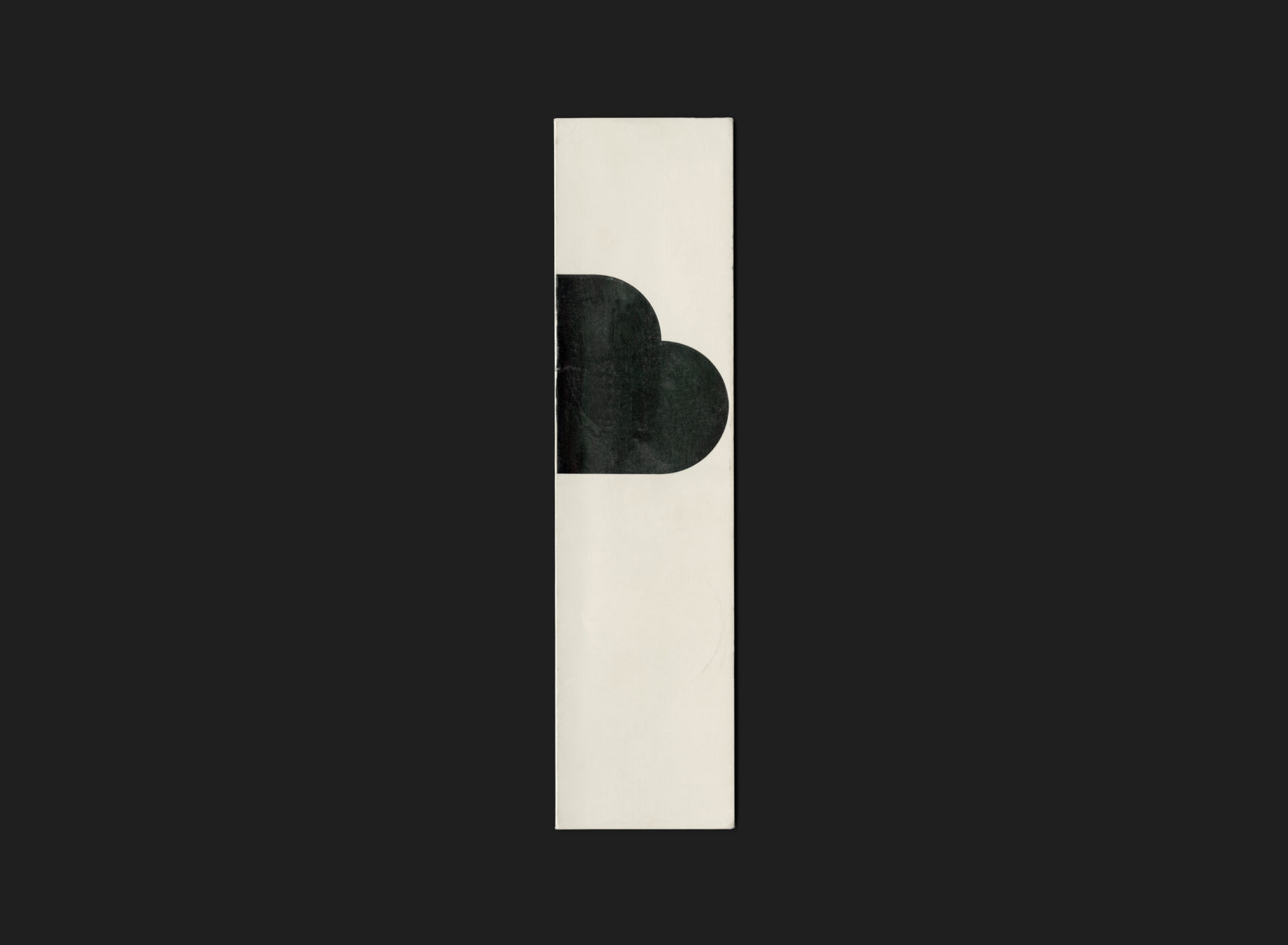 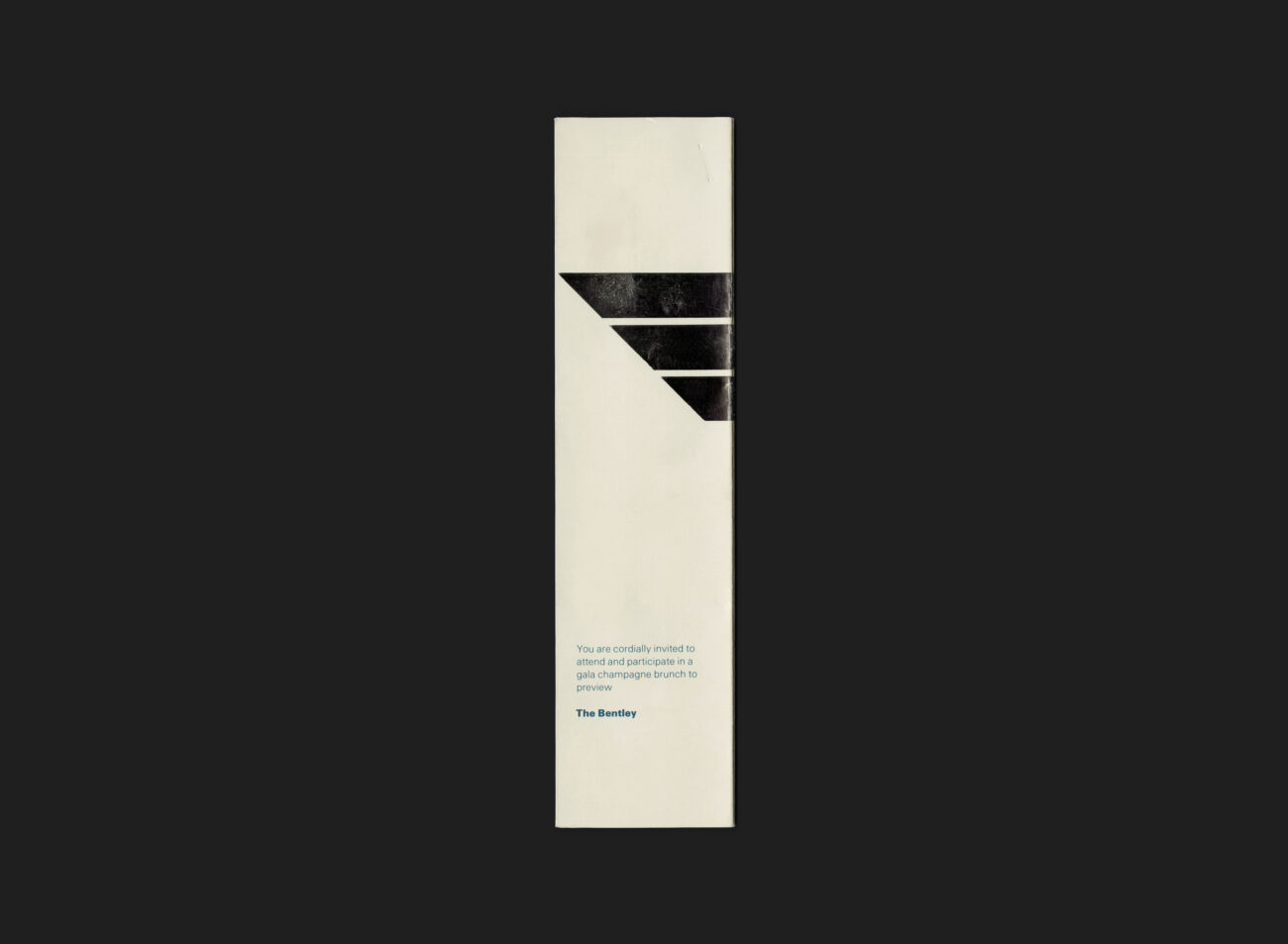 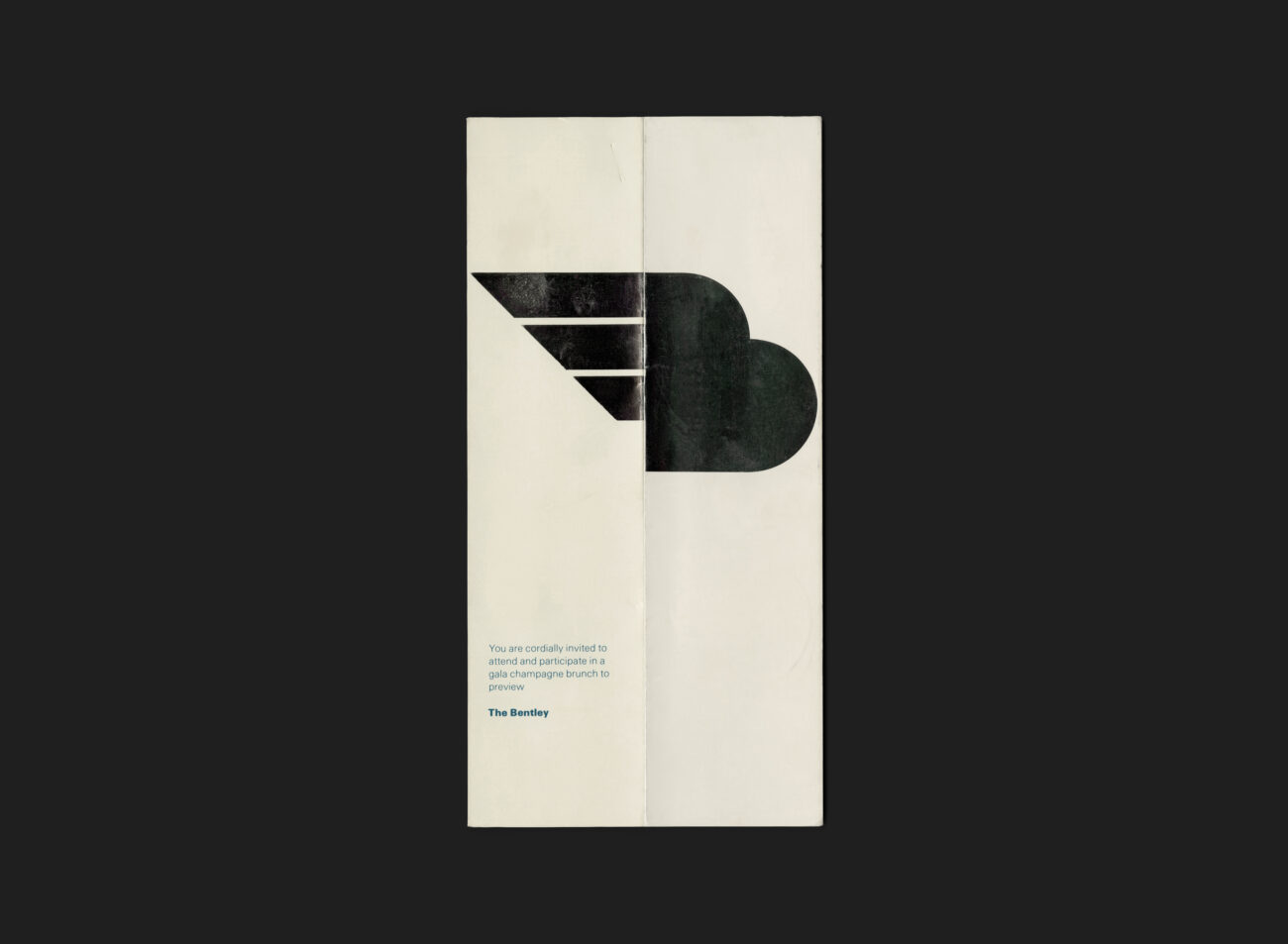 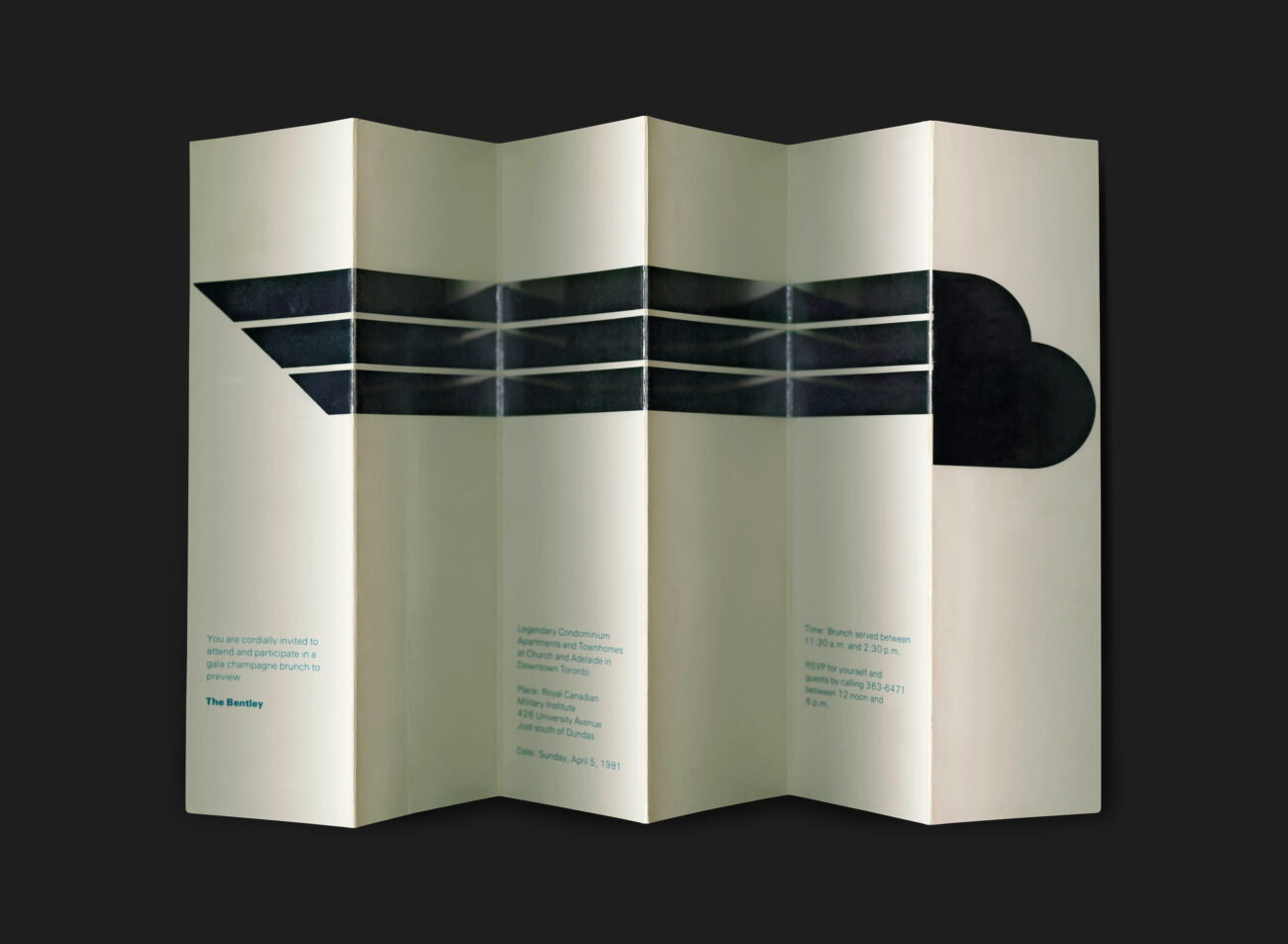 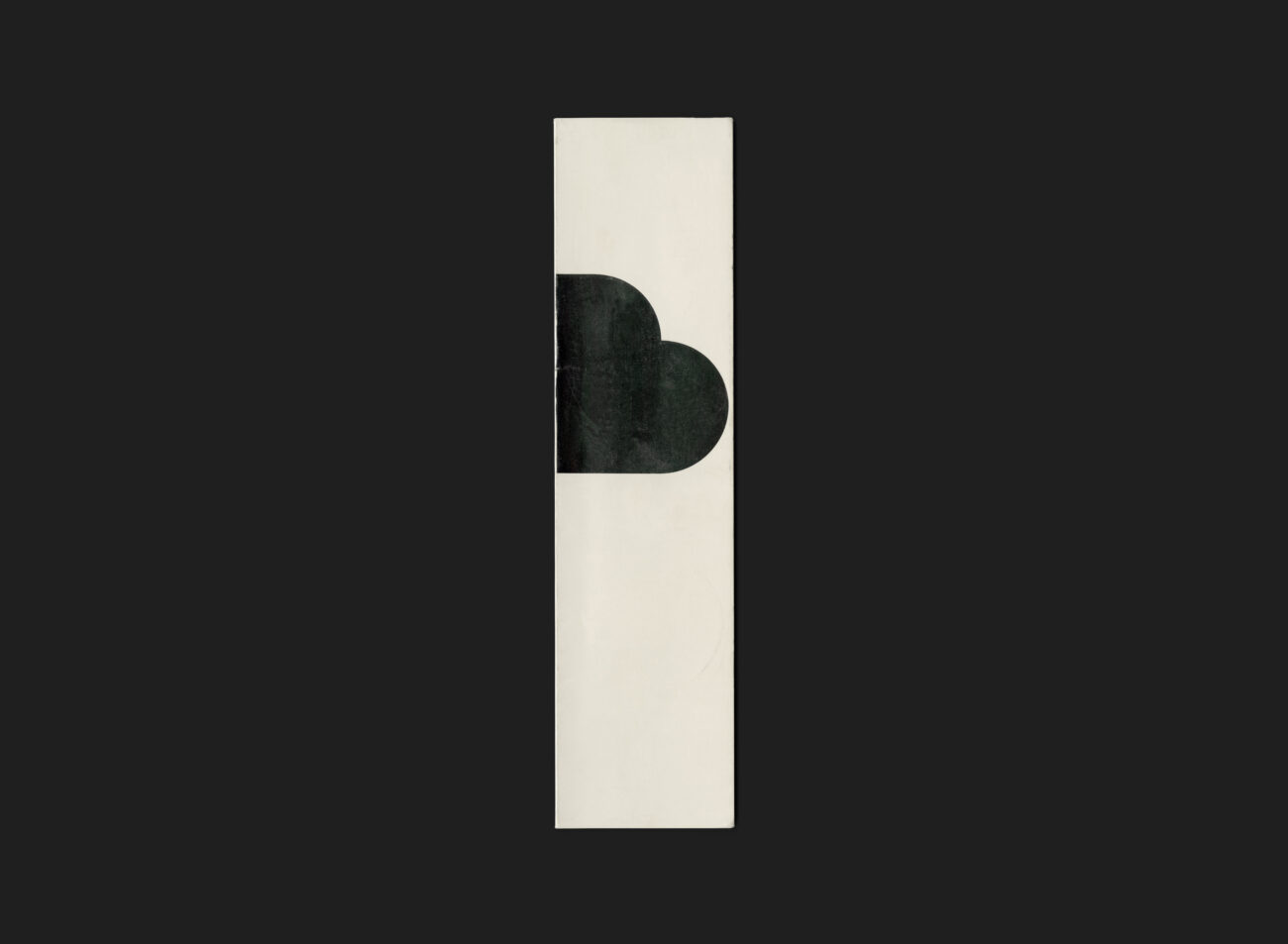 During the mid-1920s, Toronto saw an increased demand for parking as automobiles became more and more commonplace. This led to the development of several downtown parking garages, including the St. James Parking Garage, designed by Montreal-based architectural firm Ross & Macdonald (who were also responsible for Maple Leaf Gardens and Union Station). Reflective of a simplified Art Deco style, this five-storey, 500-vehicle parking garage was designed to be completely fireproof. The ground floor, facing Church and Lombard Streets, included several retail units. Notably, when alcohol prohibition was lifted in 1927, the Liquor Control Board of Ontario (LCBO) opened its very first store in the building (remaining in this location for 10 years).

By the early 1980s, the building, having housed several auto companies (such as the Toronto Motor Car Company), was in desperate need of repair. It was at this point that it was decided to convert the parkade into condominiums.

The condo development marketing was headed up by John Blackburn Associates, Toronto. Having already named the condos The Bentley (as a nod to its automobile legacy), Blackburn brought in designer Glenn Fretz to create an identity and collateral for the development. Fretz’s first task was  to create a symbol for the building, using the (other) Bentley’s winged monogram as inspiration.

This invitation, where prospective owners were invited to a champagne brunch, was an early opportunity to showcase the new symbol — hot foiled across the gloss face of a single sided cast coated cover stock. Cleverly folded to unveil the logo, the internal 4 pages provide further space for further information whilst reinforcing the premium nature of the development.

The Bentley condominiums are still in existence today, sitting in the last of the 1920s parking garages that remain in Toronto.