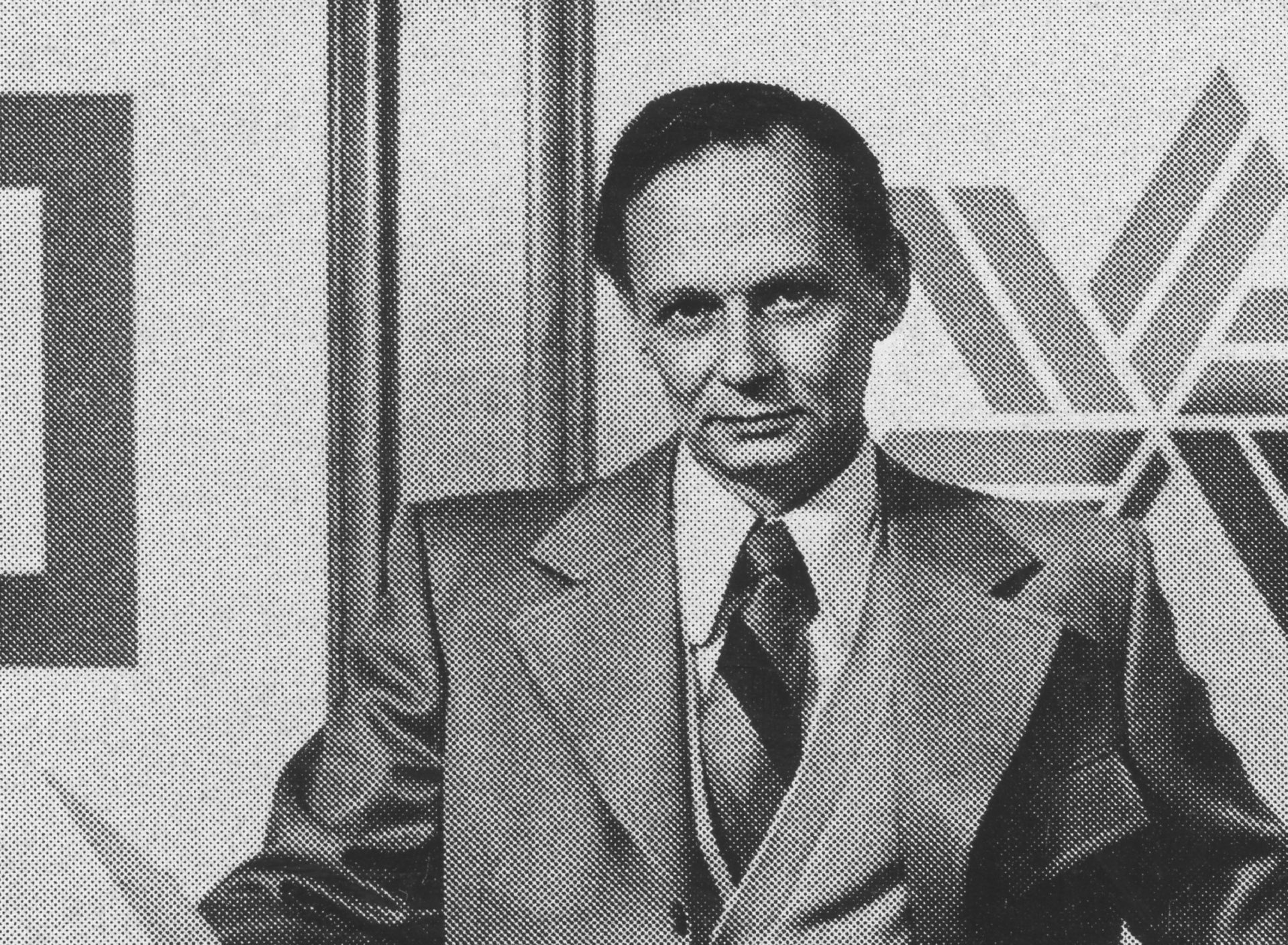 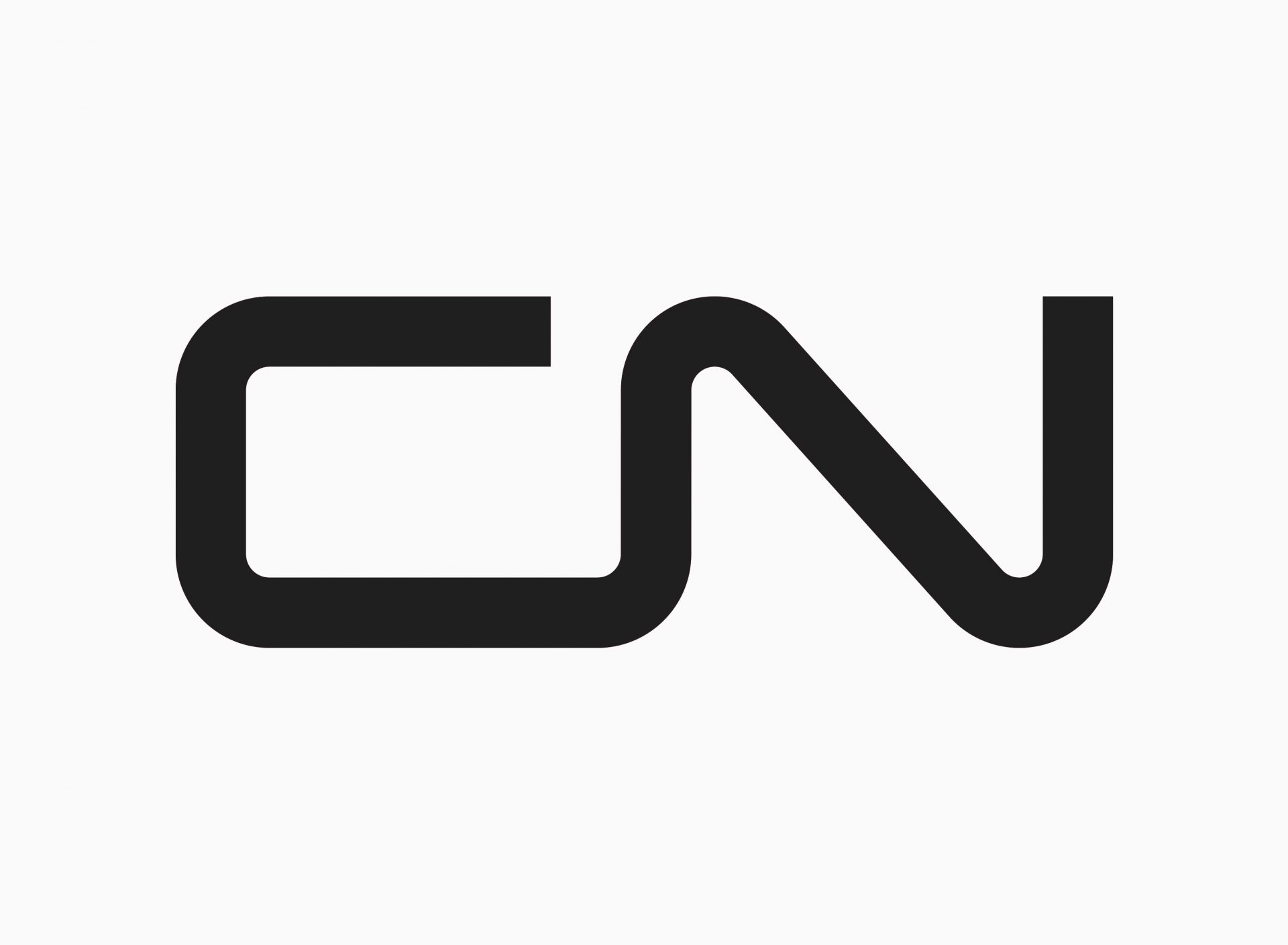 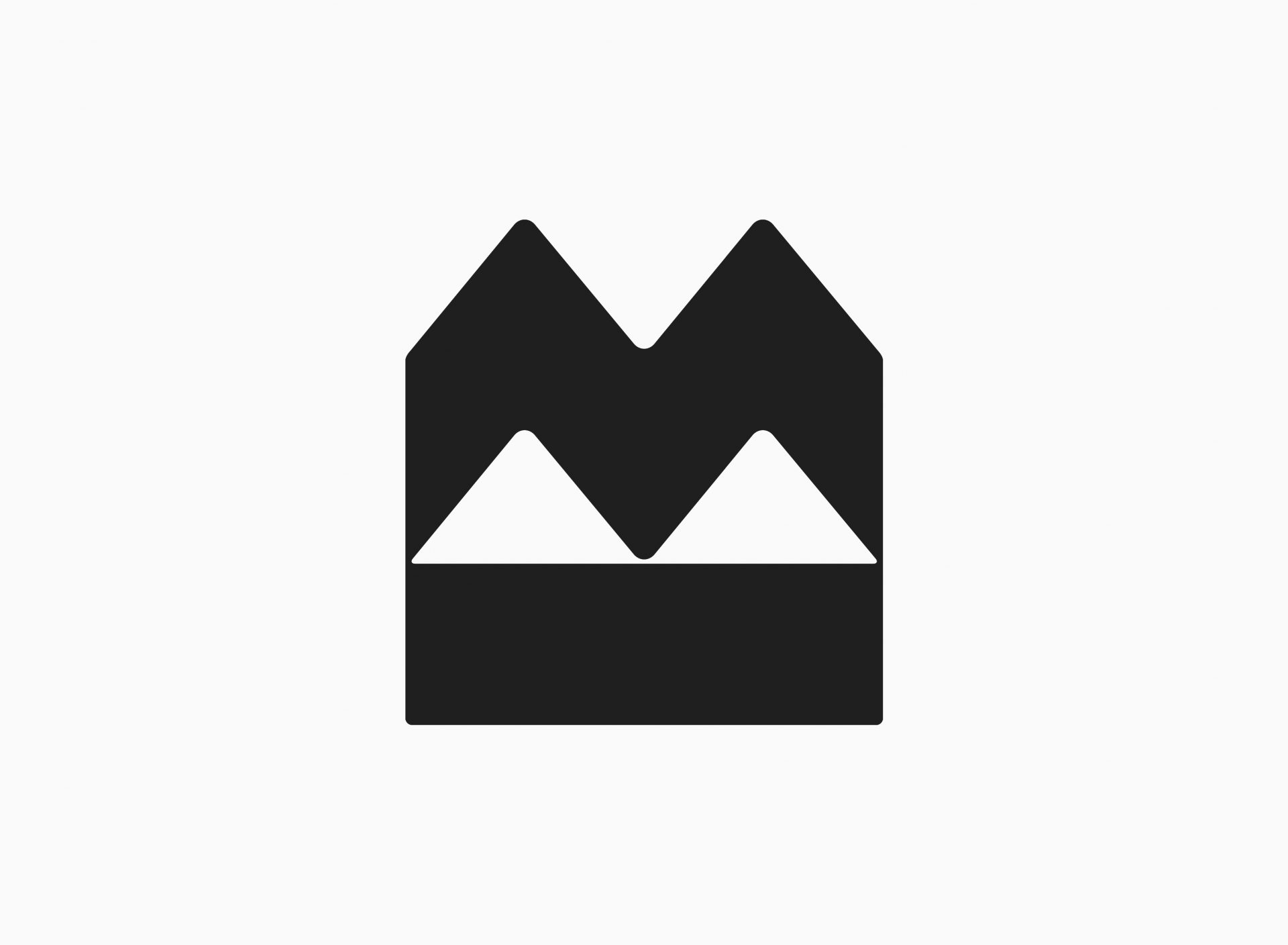 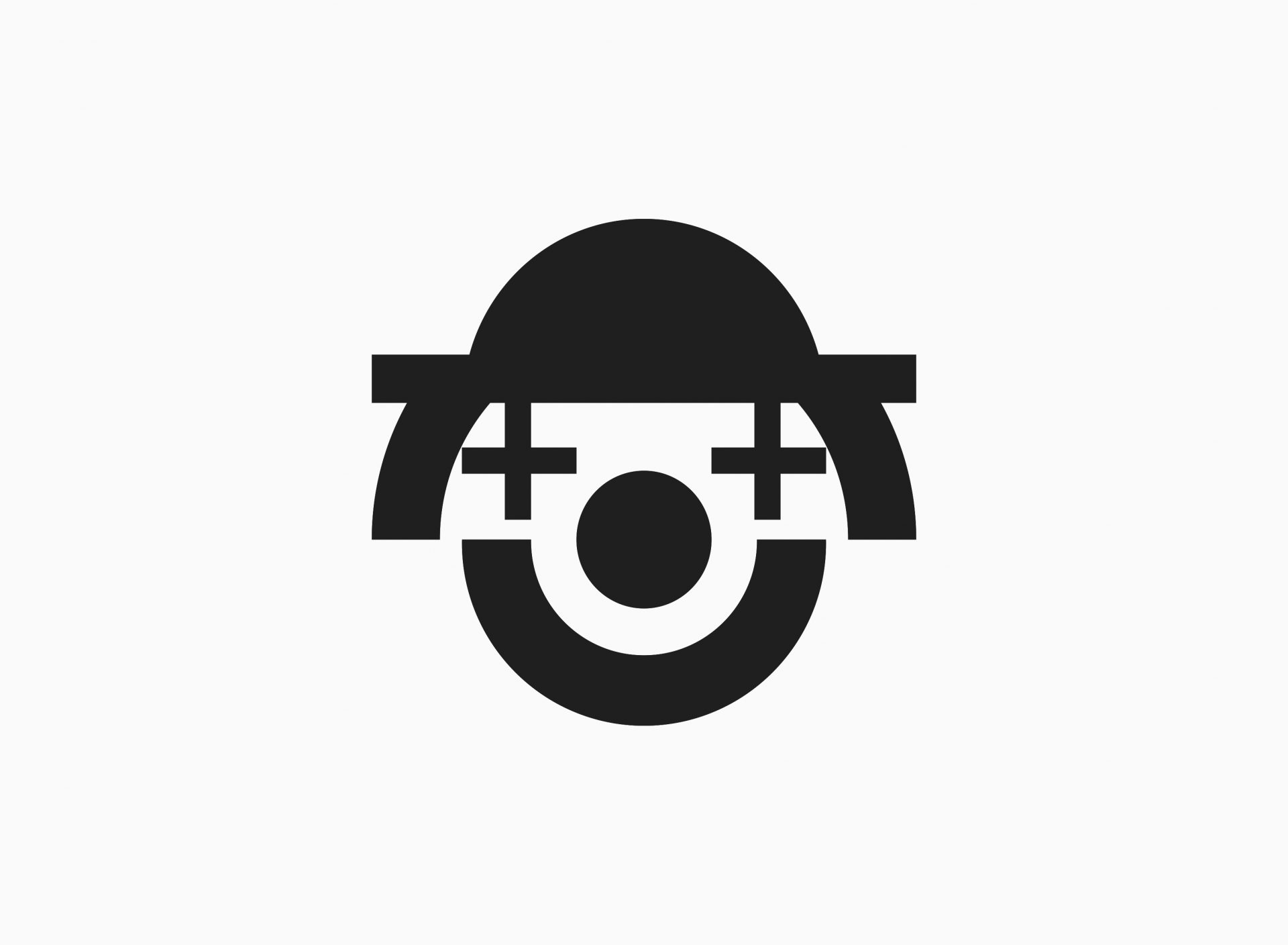 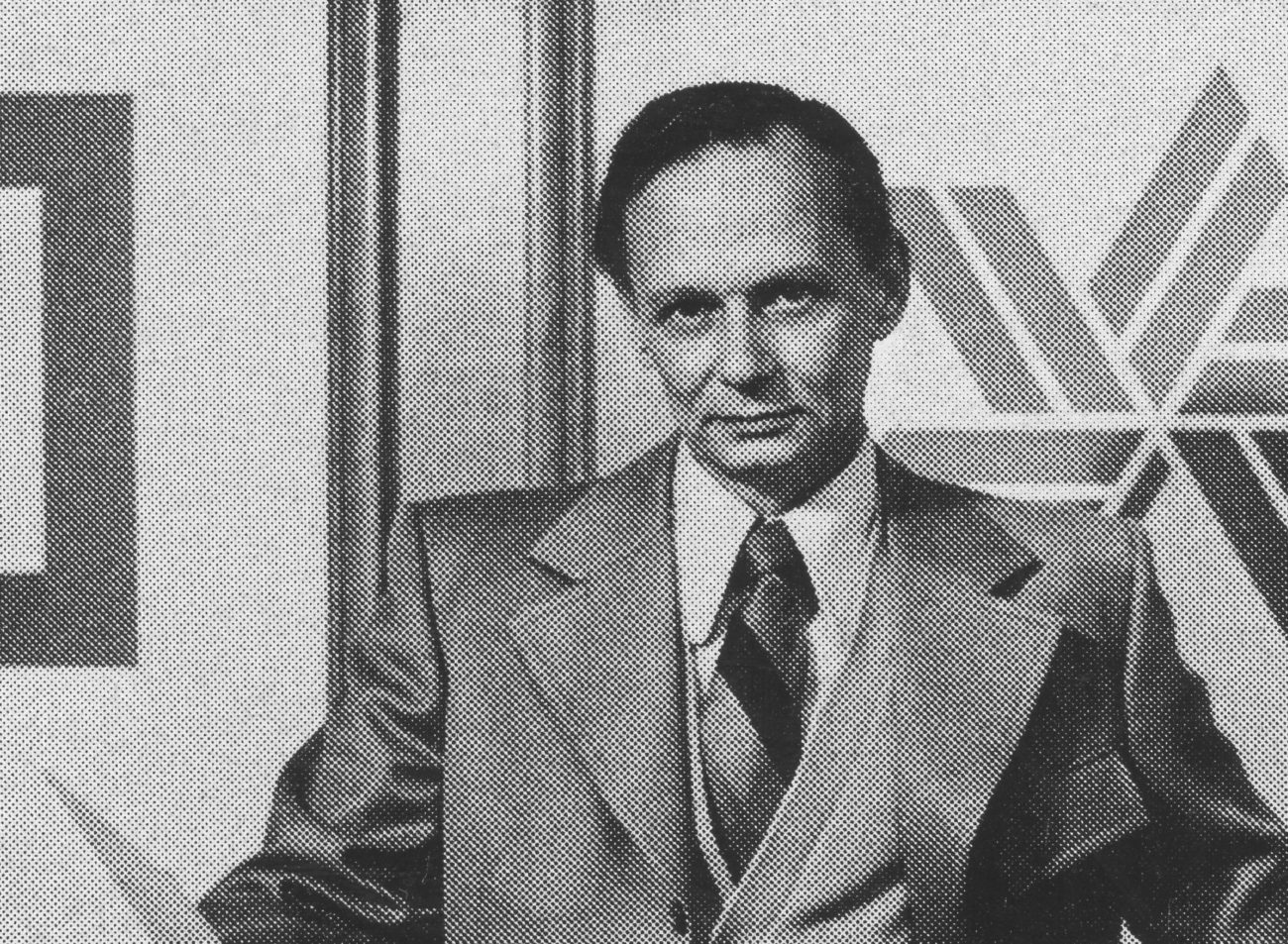 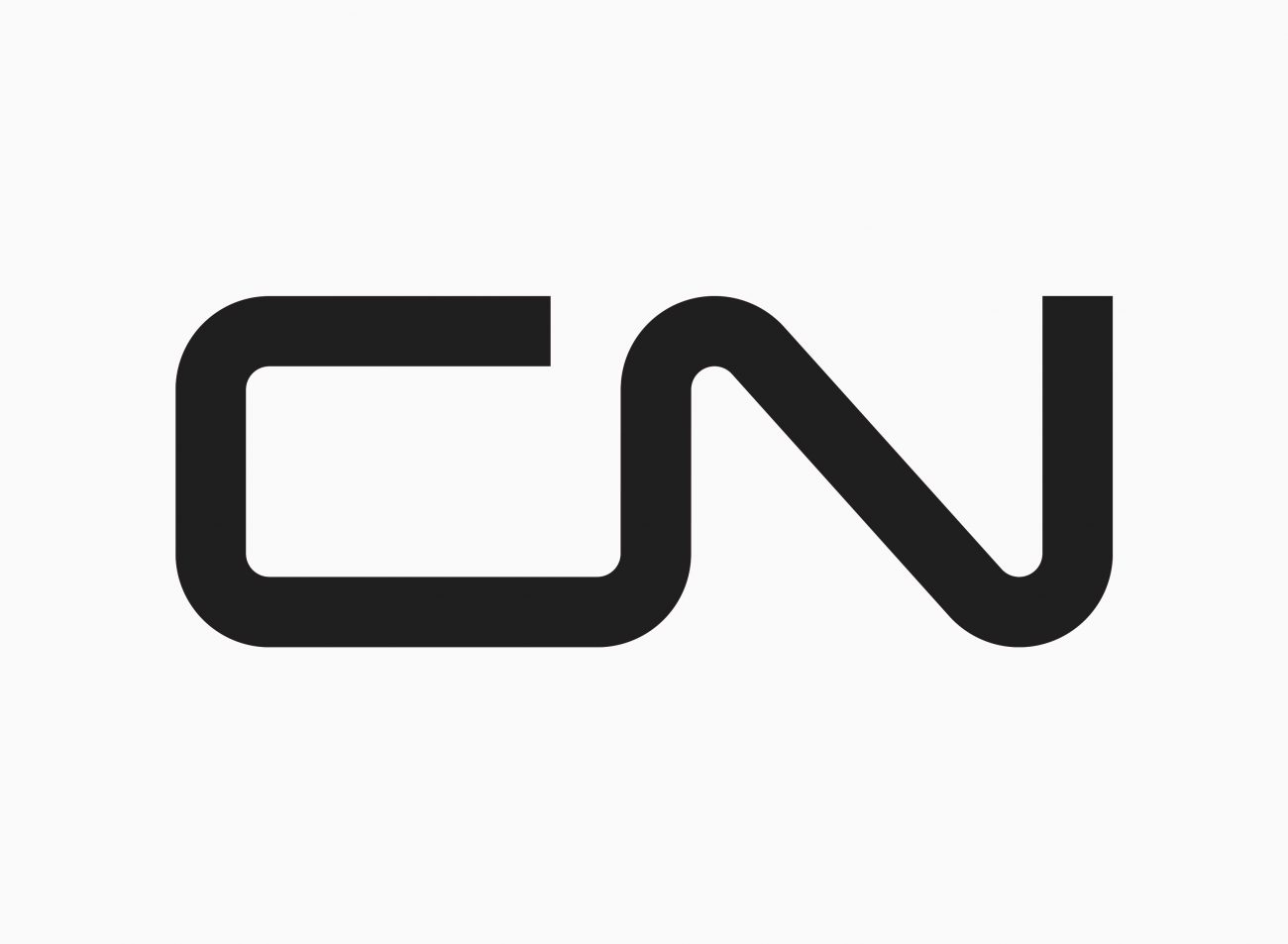 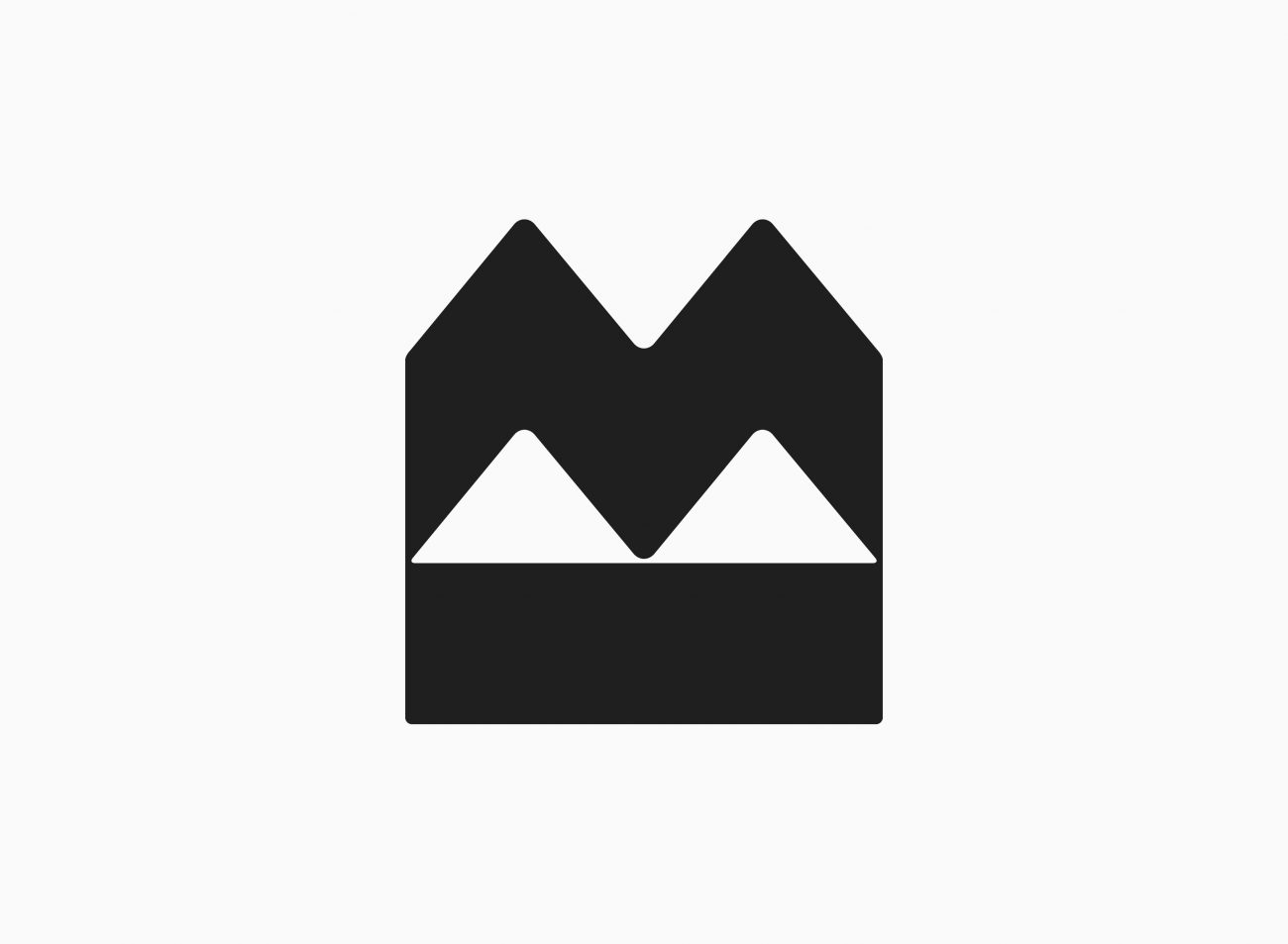 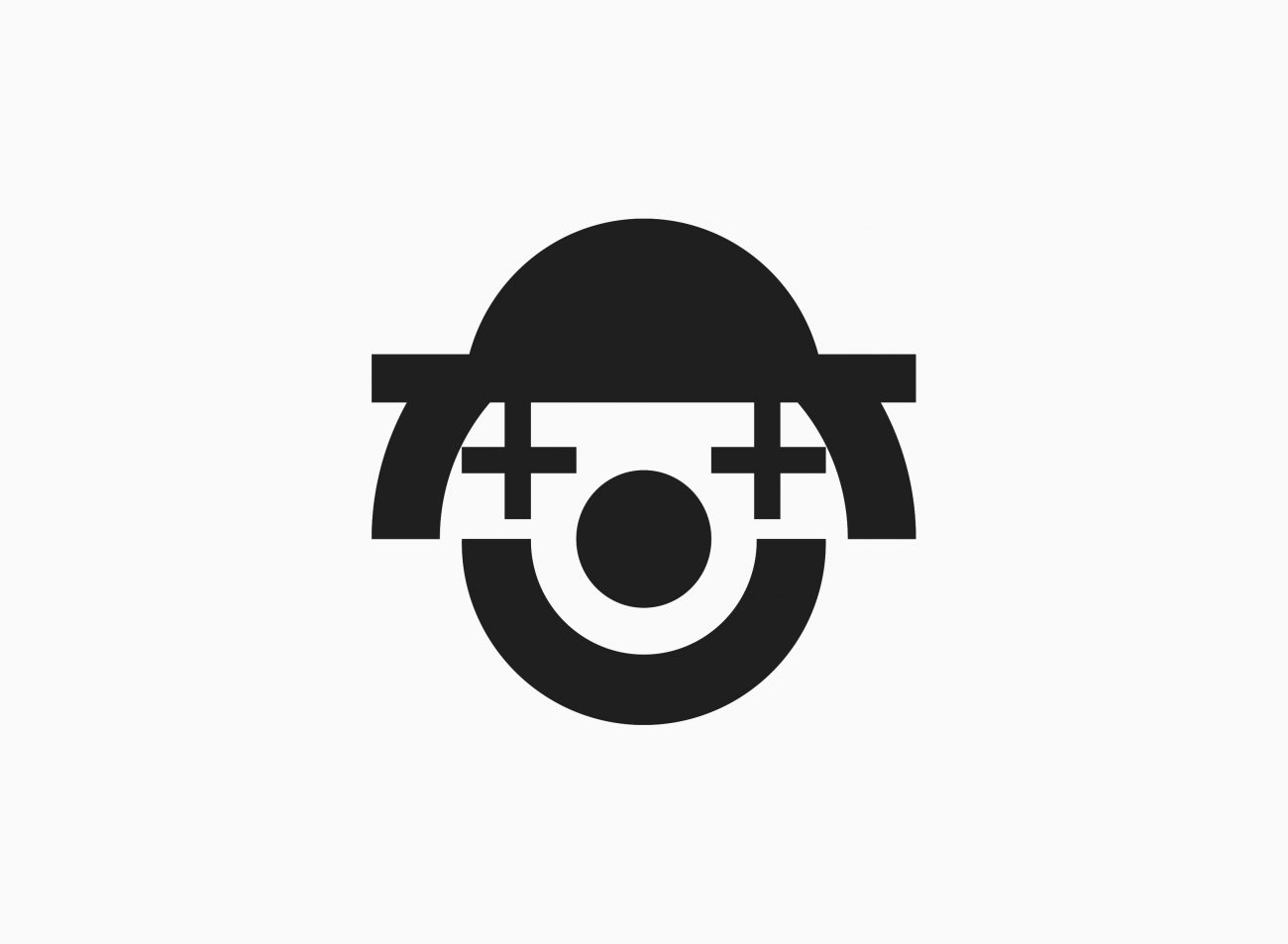 “The visual symbol is by far the easiest to understand and to memorize. It has no language barriers. It is perhaps the strongest solution for a corporate identity.”
— Manfred Gotthans

A symbol or trademark is more than a mere device for identification. It is a representative of its company — a guarantor of quality, an ambassador of good will.

The word ‘symbol’ comes from the Greek word ‘symbolon’ which meant a bringing together of objects and ideas, one expressing the other. A symbol is something that stands for something else, an object or an idea, and in the modern sense includes all that is meant by a sign, mark, or token.

A symbol is not an illustration but an abstract design that comprises in itself the essential qualities of what it represents (the word ‘trademark’ implies the commercial use of a symbol).

Today, we are no longer aware that our way of life, our very existence, is made up of, and depends on, symbolism.

Thomas Carlyle once wrote: “It is in and through symbols that man, consciously or unconsciously, lives, works, and has his being.”

All social and economic activities of man are carried on by means of symbols. Religious worship and government, science and trade are dependent on them. Society is held together by acceptance of, and reverence for, its symbols.

The modern symbol, like the ancient pictograph, should convey a message in ‘short-hand’ to communicate effectively and emphatically.

How this works, can be best described by a statement from the Supreme Court of the United States:  “If it is true that we live by symbols, it is no less true that we purchase goods by them. A trademark is a merchandising shortcut, which induces a purchaser to select what he wants, or what he has been led to believe he wants. The owner of a mark develops this human propensity by making every effort to impregnate the atmosphere of the market with the drawing power of a congenial symbol. Whatever the means employed, the aim is the same — to convey through the mark, in the mind of potential customers, the desirability of the commodity upon which it appears. Once this is attained, the trademark owner has something of value.”

Not every symbol can claim to possess this effect and this power of persuasion. This might be so for various reasons. Two of the most common are: a) insufficient usage and b) bad design. And in that order because even the best mark is rendered useless if it does not get the proper exposure.

As the name implies, a symbol should have symbolic content. Contrary to common belief, a combination of initials or a stylized illustration alone do not make a symbol. Take a look, for instance, at the symbol for Canadian National Railways, probably Canada’s best known corporate mark, designed by the late Al Fleming.

It consists of two combined initials — ‘CN’. All its corners are rounded and not just for a unique appearance. With a bit of imagination you can detect a railway line winding its way from coast to coast. This underlying idea, and this alone, is what makes this symbol great. Without this symbolic content it would just be a clever design and no more than a monogram on a letterhead.

Another outstanding example is the symbol for the Bank of Montreal, designed by Hans Kleefeld. This also uses two initials, conceived from a single character ‘B’ which is turned horizontally to form and give emphasis to the letter ‘M’. Yet its symbolic concept is different from Fleming’s railway symbol. While the CN mark symbolizes physical properties, Kleefeld’s trademark deals with qualities of an abstract nature.

Its powerful design radiates trust, reliability and security. The shape of the ‘M’ itself (like two roofs) is symbolic of protection, whereas the base of the horizontal ‘B’ represents a solid foundation. Even a layman, who cannot realize the underlying thoughts which went into the design of this symbol, will be impressed by its impact and convinced that he is dealing with a modern, solid and progressive company in which he can put his confidence. Both symbols described above belong to the group of monogrammatic symbols. Other groups are called intrinsic (or visual) and abstract. Some symbols may even consist of a combination of these basic categories.

The visual symbol is by far the easiest to understand and to memorize. It has no language barriers. It is perhaps the strongest solution for a corporate identity, provided the company operates mainly in one principle field. To this group belongs the ‘Shell’ symbol which symbolizes the name, the international ‘Woolmark’ which illustrates the product (material), the ‘CBS’ eye which indicates an activity or the ‘Conklin Clown’, to name a Canadian one.

This category needs no special interpretation. The symbols come right to the point and “visualize” who the company is or what it does.

It is quite a different story when it comes to large corporations with greatly diversified activities and products. Here, in most cases, the designer has but one choice, to “invent” something abstract like the shape of the Chevrolet sign, the stars for Chrysler and Mercedes.

I would also like to place a symbol like the Red Cross under this group. Although we associate the cross with Christian ideologies (of which alleviation of human suffering is one), the red cross was really adopted as a reverse version of the flag of Switzerland (being a neutral country), in accordance with the Geneva Convention of 1864.

At this point the red cross had no particular symbolic meaning. But it quickly became symbolic for the deeds and humanitarian services of its organization. This demonstrates how an abstract design without any inherent reference to the company’s activities can gain symbolic value, provided it gets the widest possible publicity. However, for the average abstract corporate symbol it will take a lot of good deeds and a lot of money on the part of its company to achieve this grade of recognition and respect.

The last group is the wordmark, consisting of a company’s tradename or a brand name and designed in a unique style of lettering. Here, the emphasis is on the word and only in some favorable cases can a symbolic content be attained. This is why a wordmark is usually considered to be a trademark but not a symbol.

In conclusion let me stress the point that it is more important for a symbol to be remembered than to be understood. Therefore, in designing a symbol, the key word is uniqueness and simplicity — whether it is monogrammatic, intrinsic, abstract or a wordmark.

Fred Gotthans was a Designer and Creative Director at Chris Yaneff, Toronto.