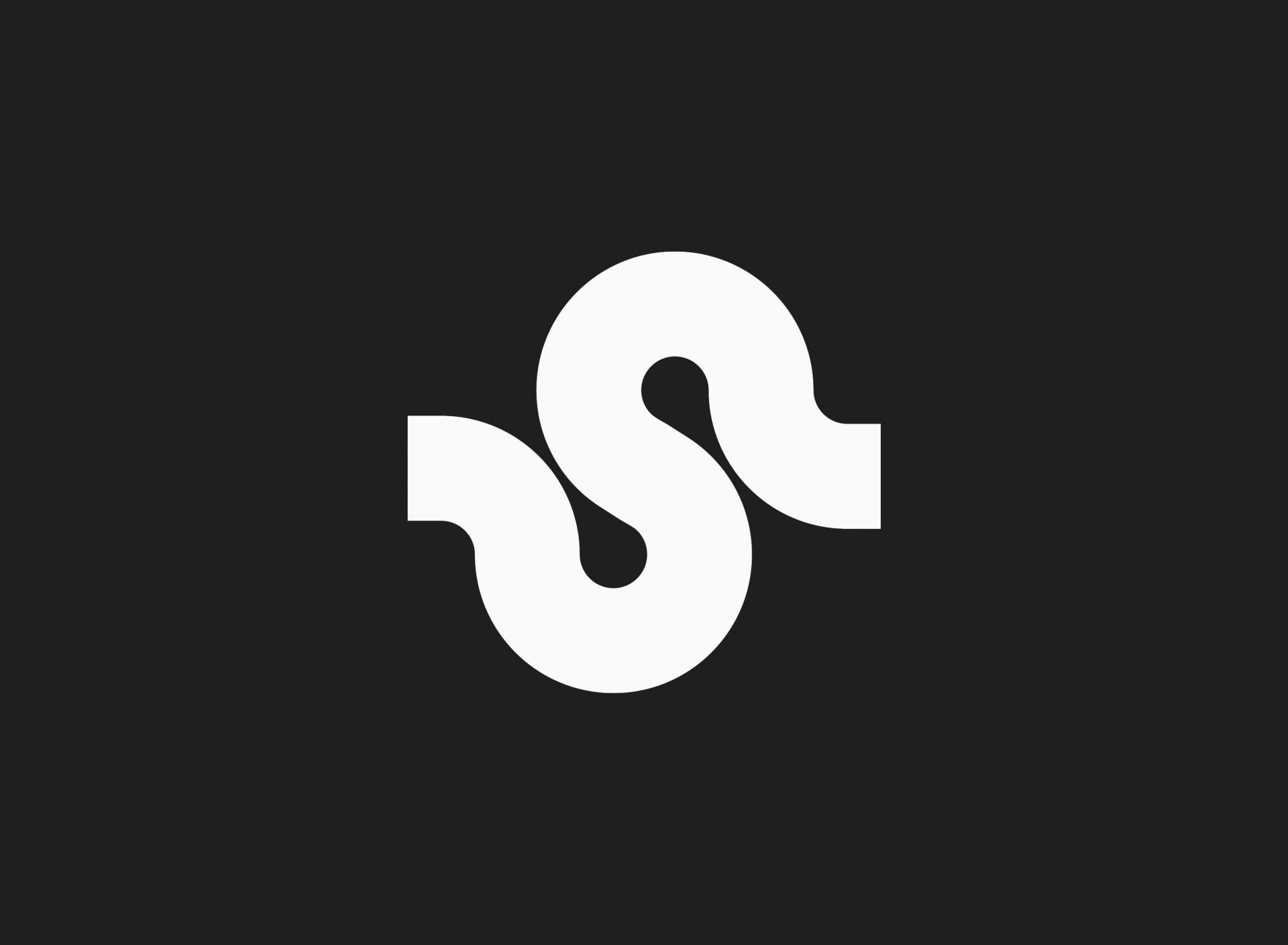 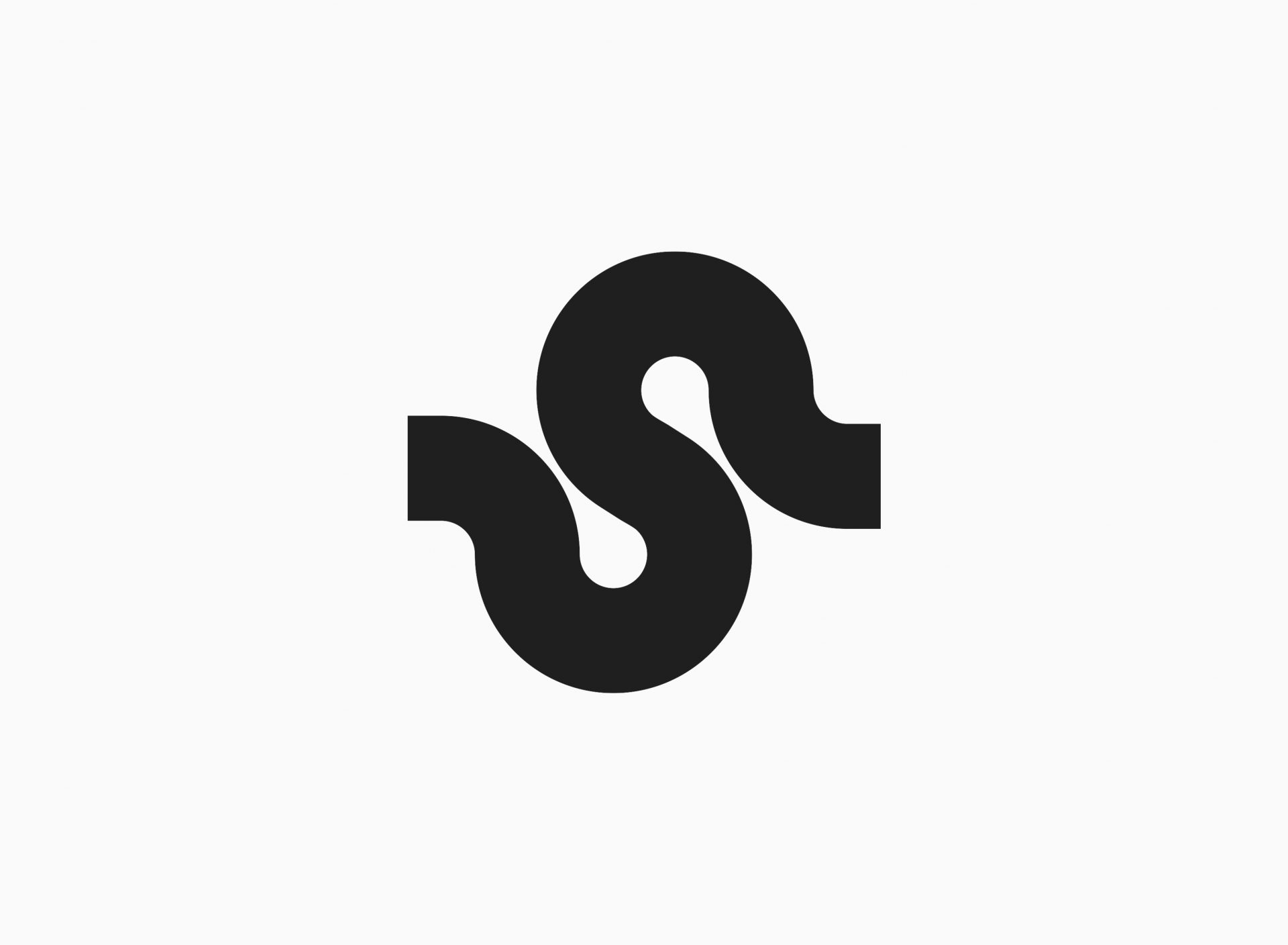 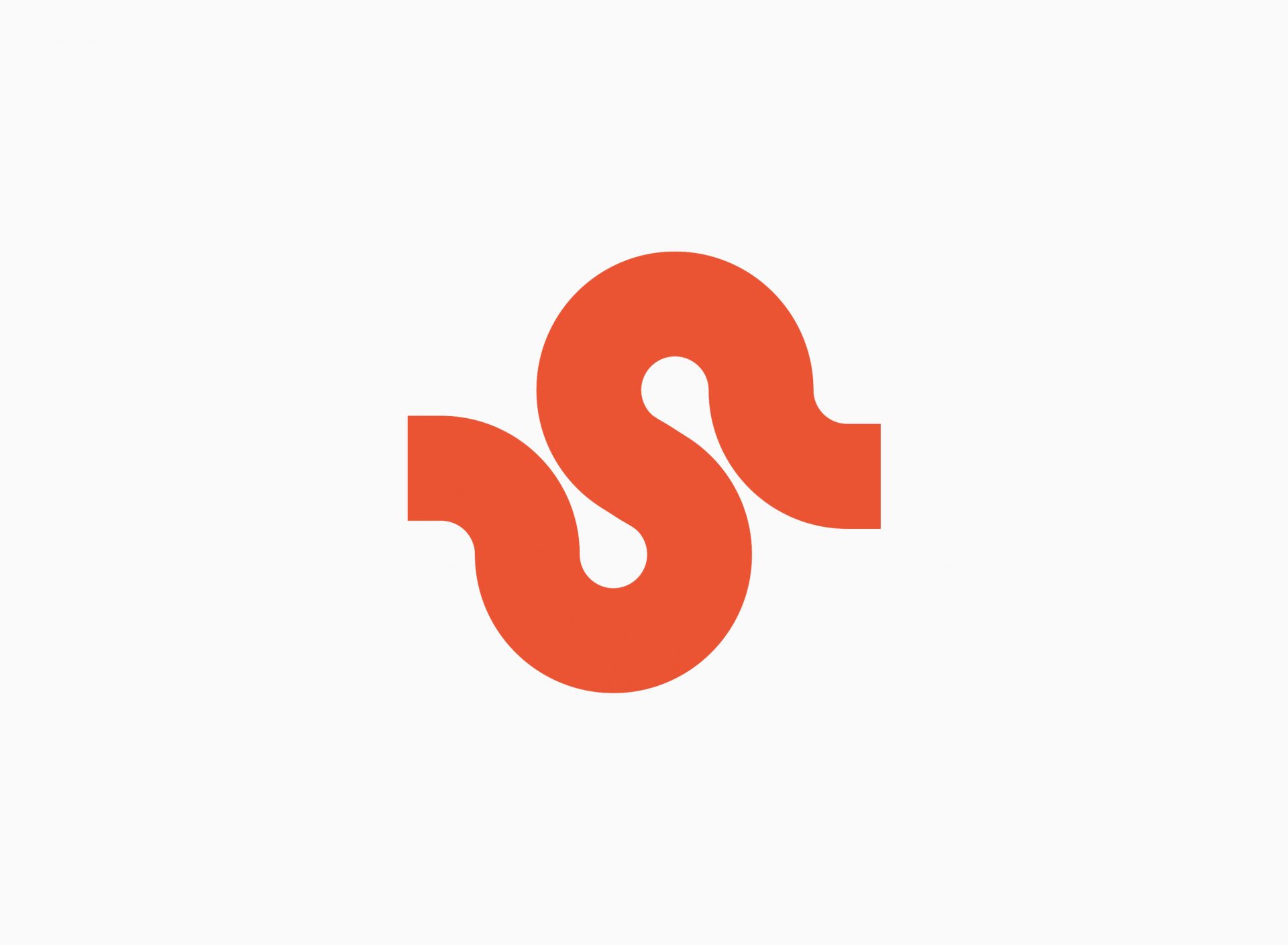 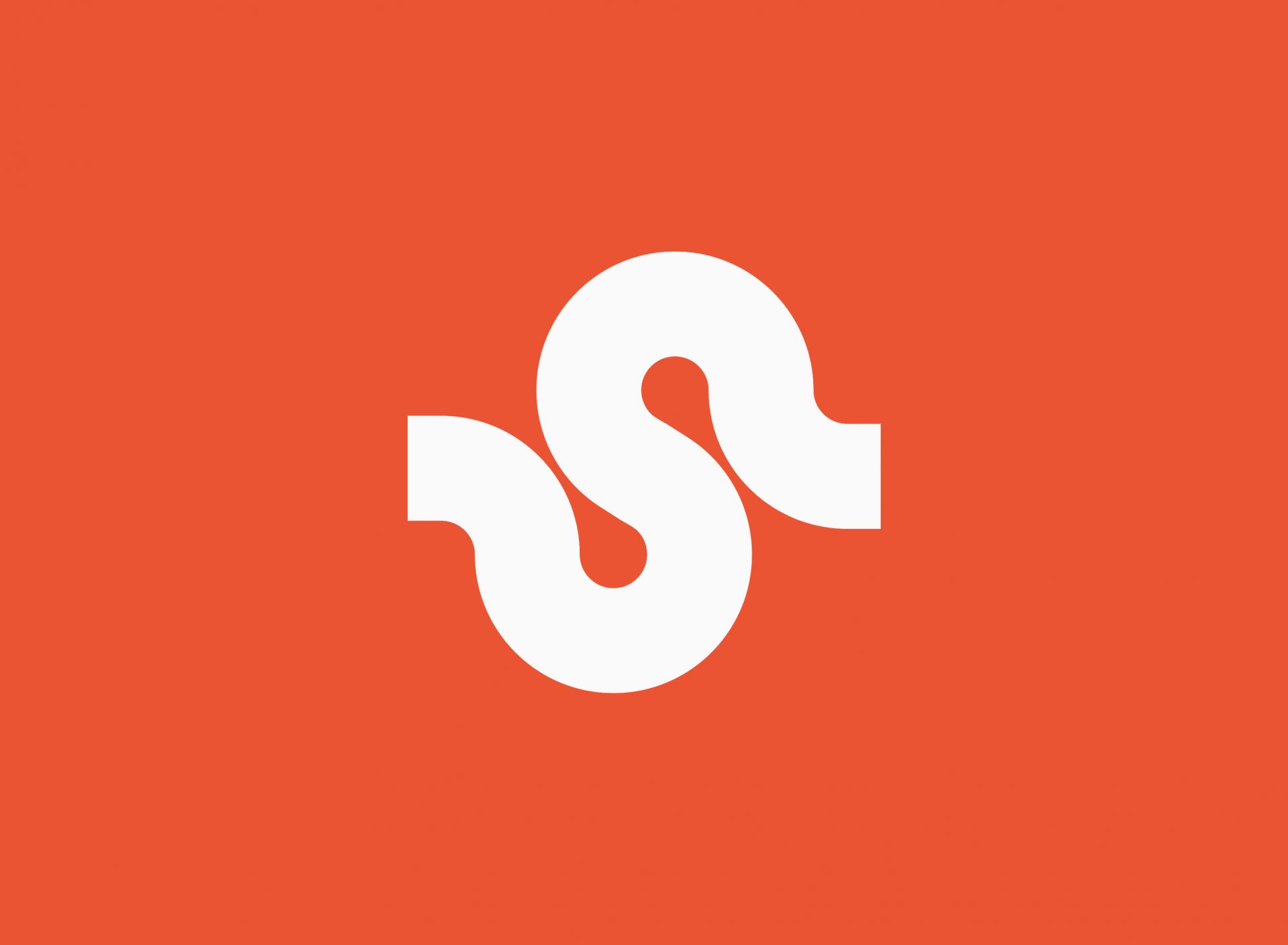 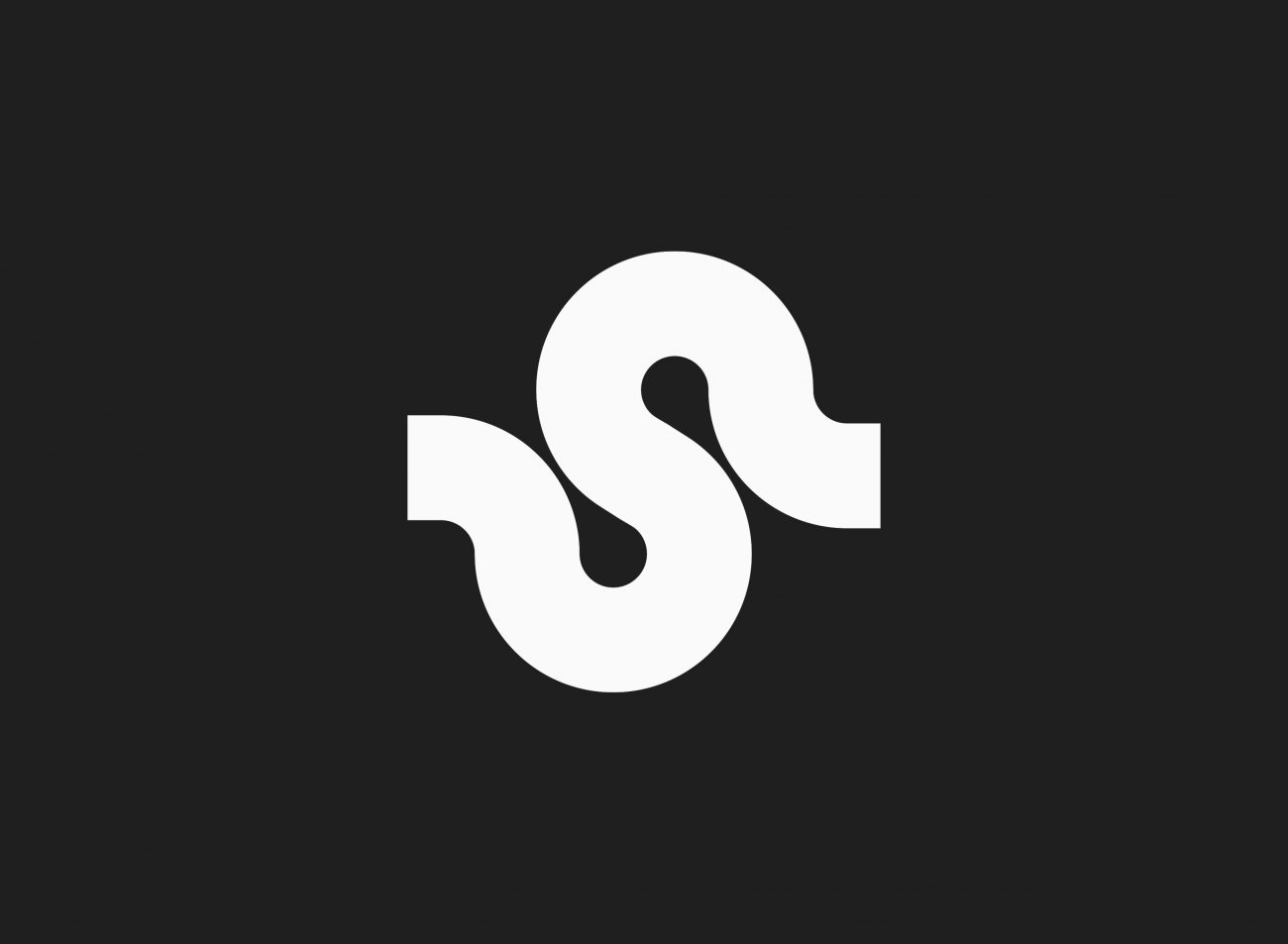 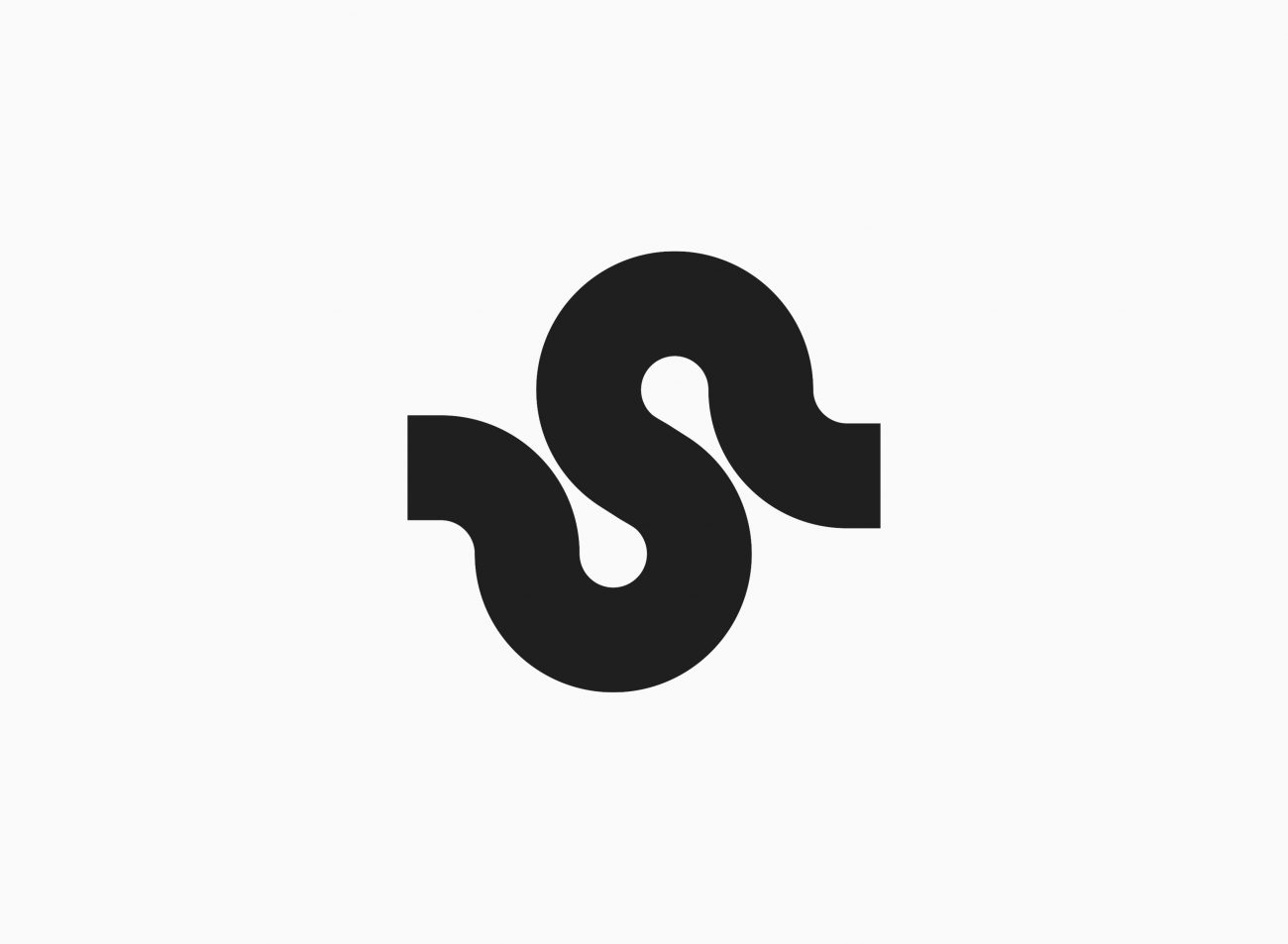 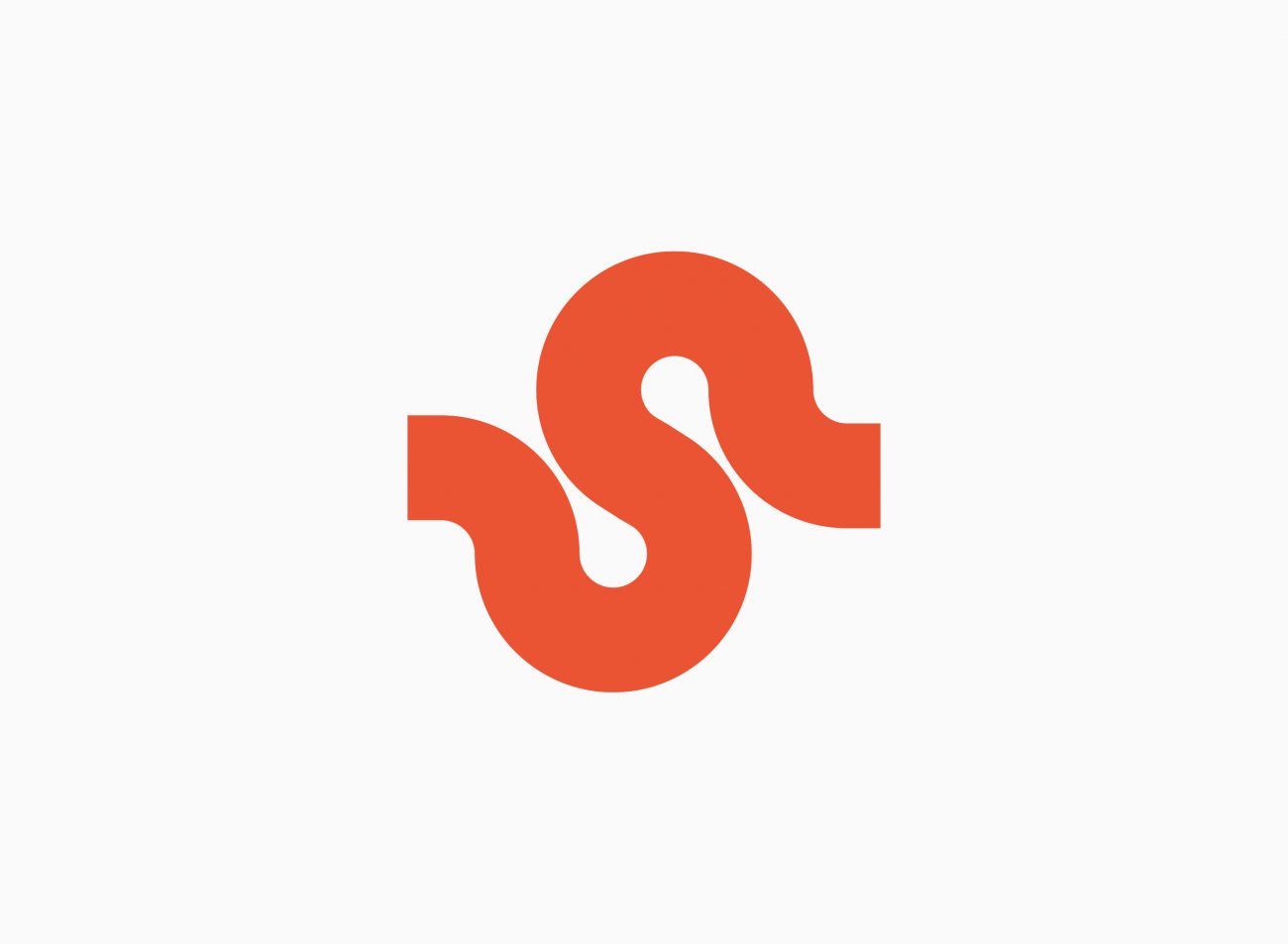 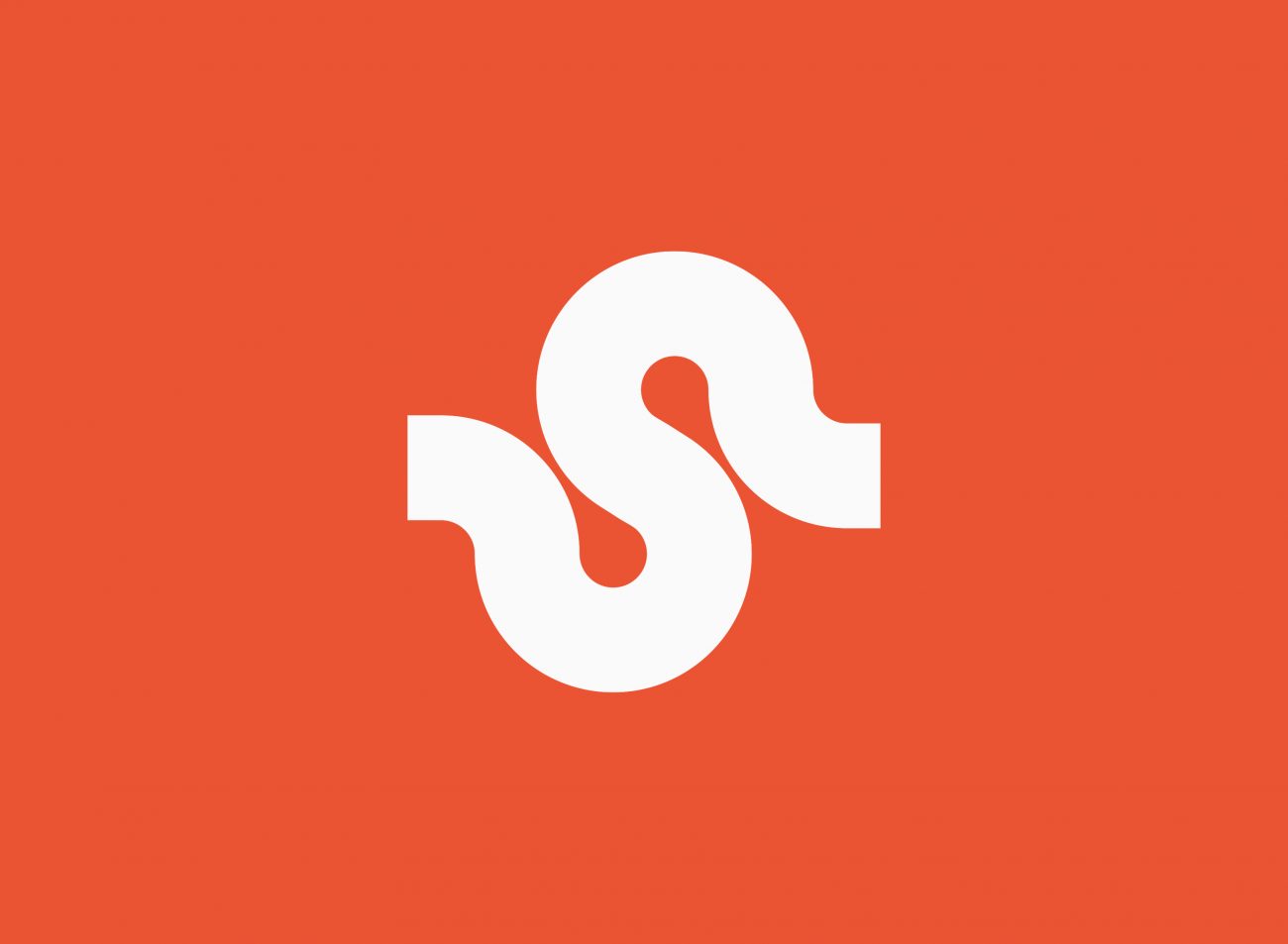 The first transit services in Sudbury, Ontario were the Sudbury & Copper Cliff Suburban Electric Railway, operating for nearly 40 years until 1951. In that year the company reorganized as Sudbury Bus Lines Limited, later to became an umbrella corporation of Laurentian Transit. In 1972, the town identified a new target — to increase bus ridership by addressing the public image for both the system and the transit authority. The overriding objective was to appeal to the community and increase positive perception of using mass transit.

Working closely with Sudbury’s mayor, specialist transit consultants and the town council, Gottschalk+Ash, Toronto went through a discovery phase to identify the system’s unique features, equipment and public touch points. Armed with this knowledge they used this as a foundation to develop a unique corporate identity program that helped to reinforce a strong, consistent and positive public brand image. The service became known as Sudbury Transit.

The idea behind Sudbury Transit’s logos was to symbolically mimic a smooth road whilst culminating in the letter ‘S’ (for the town of Sudbury). The identity was implemented onto bus fleet’s livery, as well as the coordination and production of ticketing, maps, timetables and signage as well as a system to develop promotional and advertising materials.

The project was so successful in altering public perception, and increasing overall ridership, that it went on to encourage further towns to embark on similar programs.