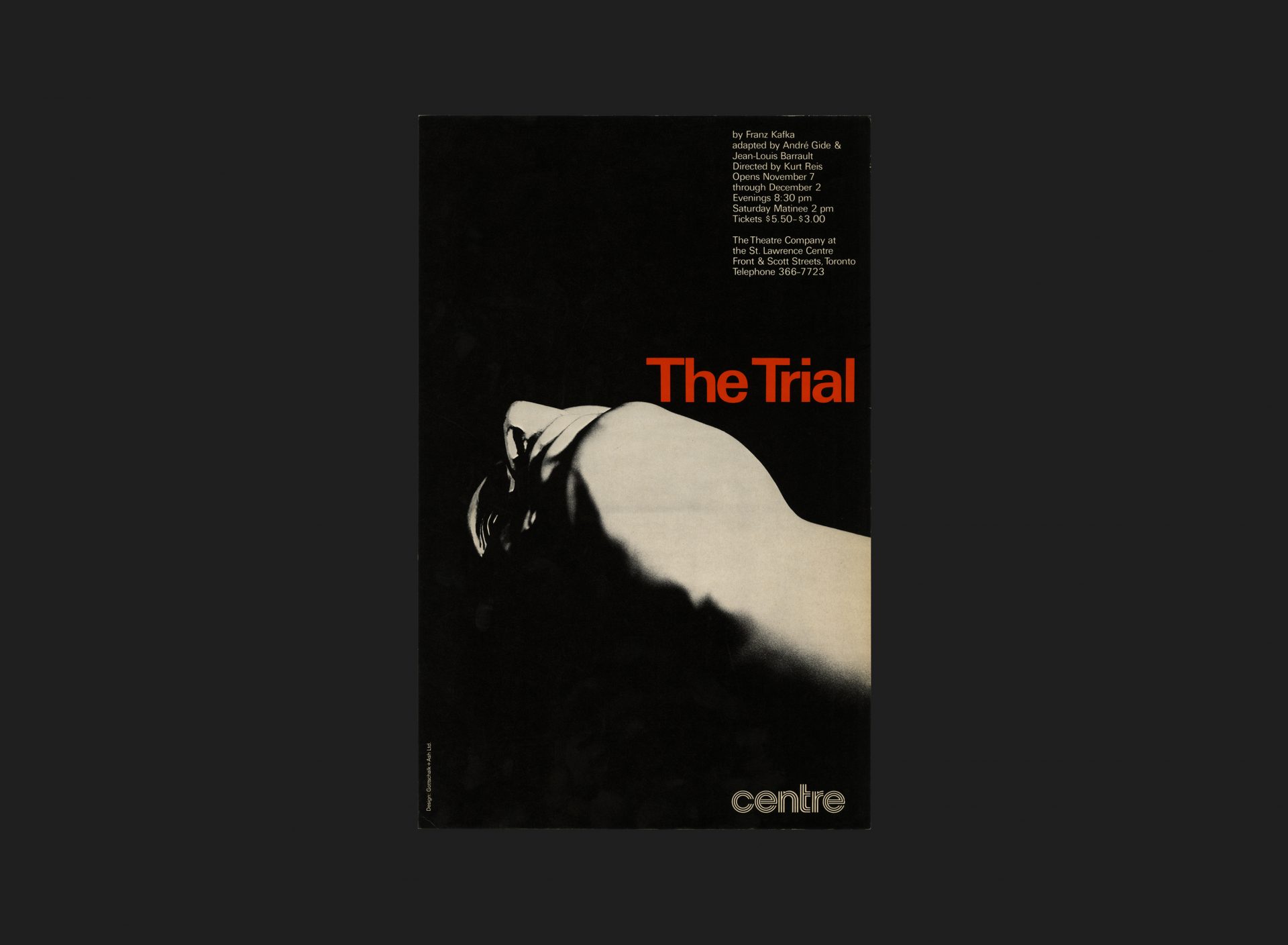 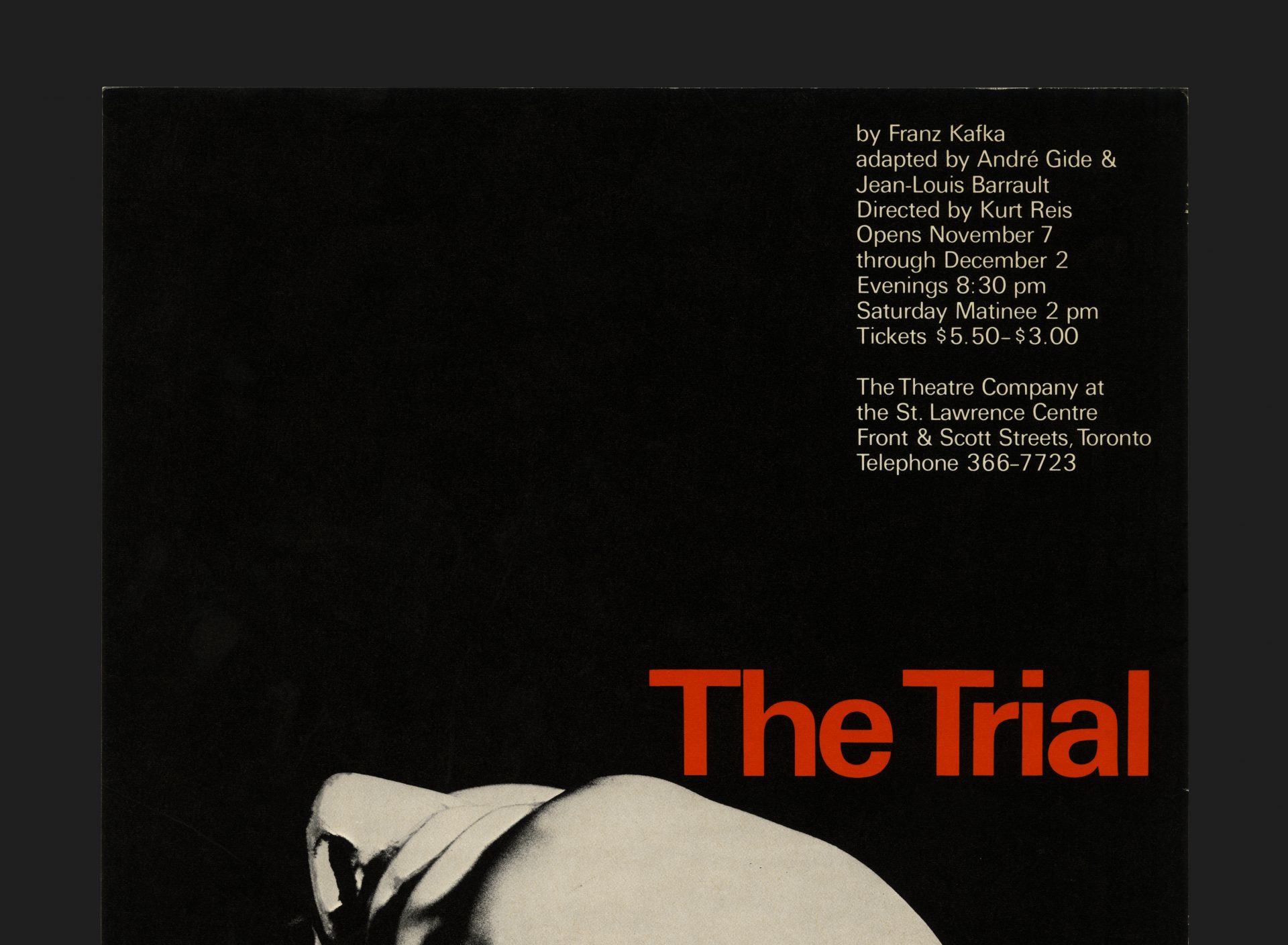 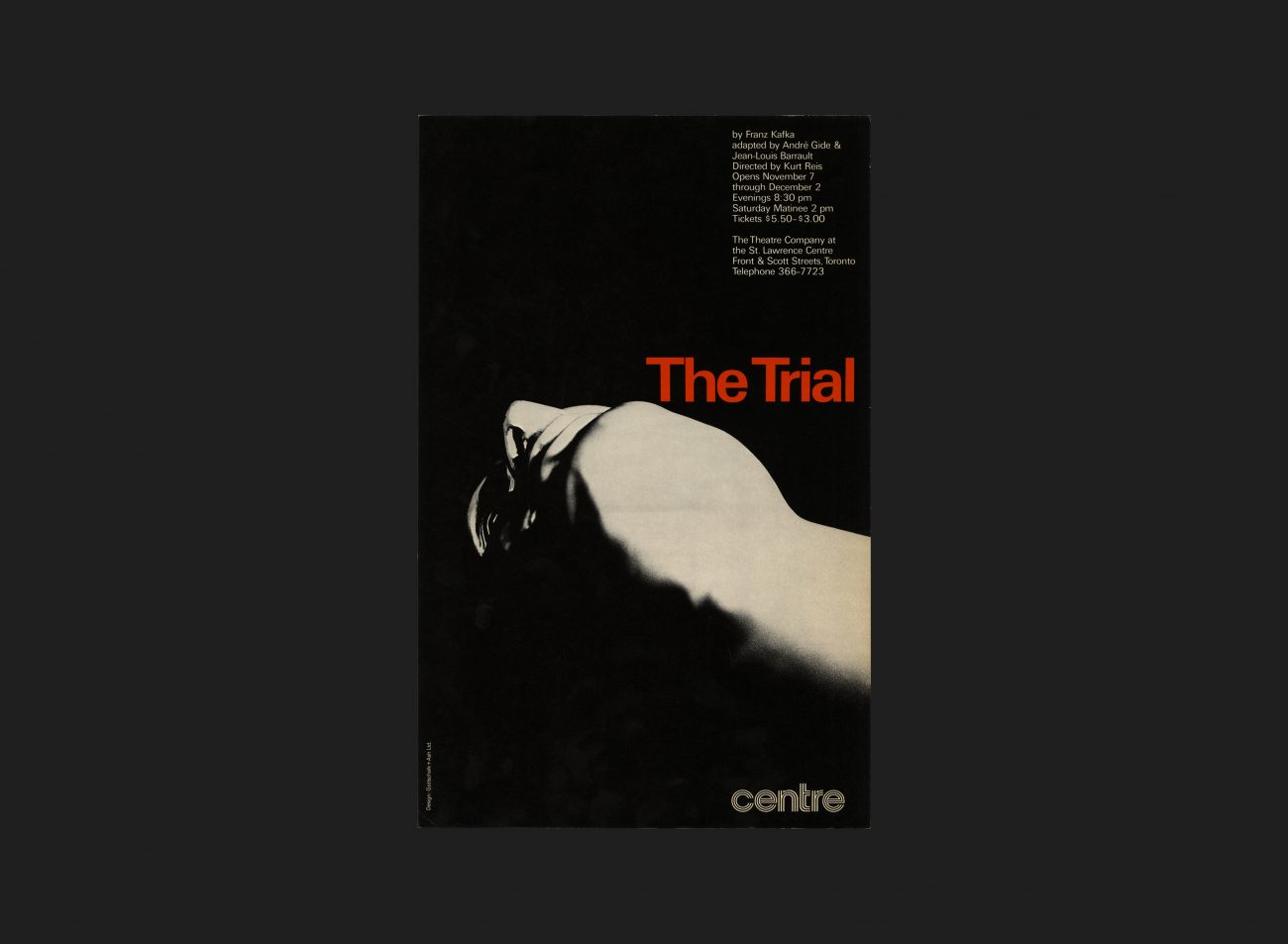 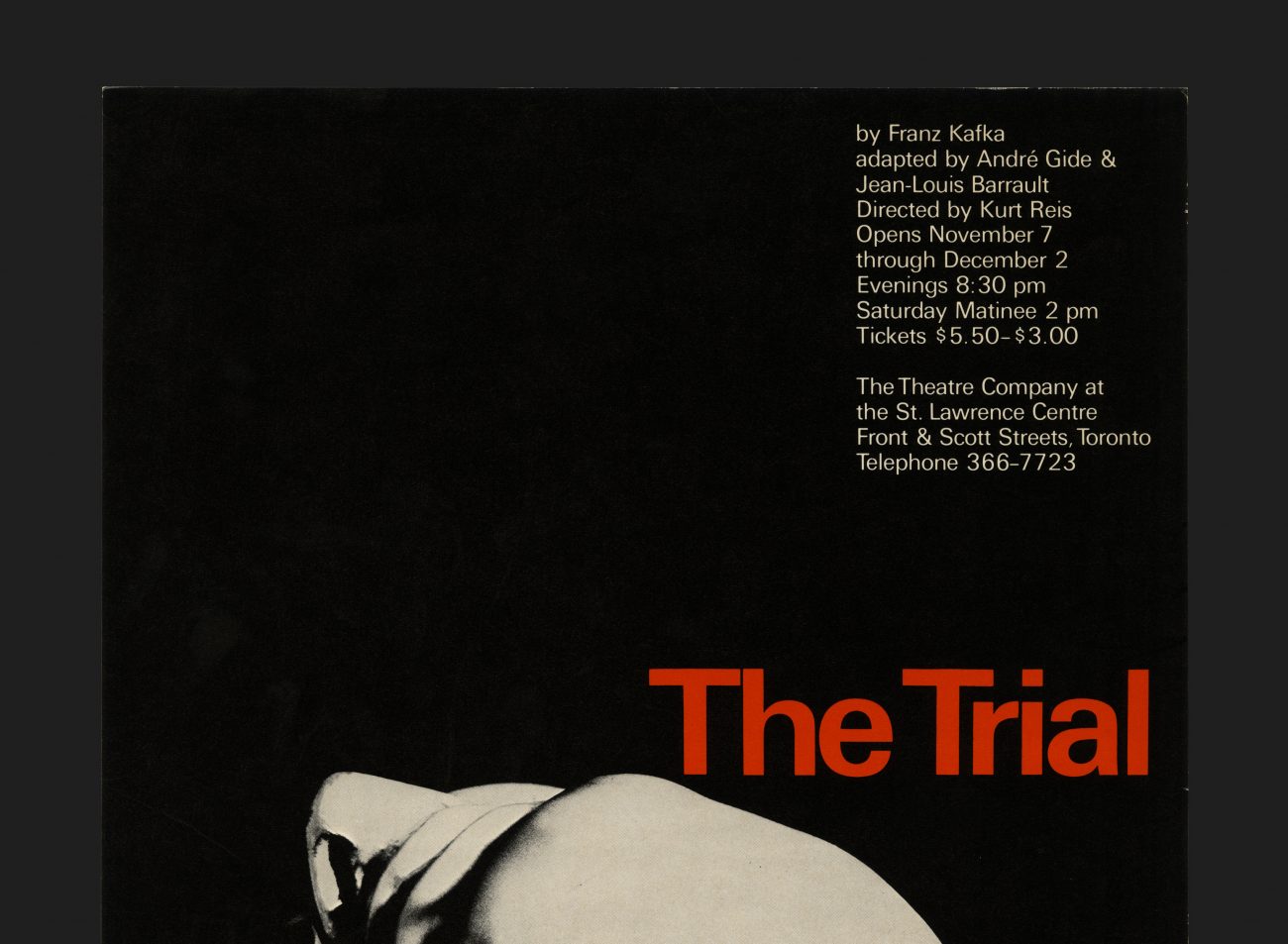 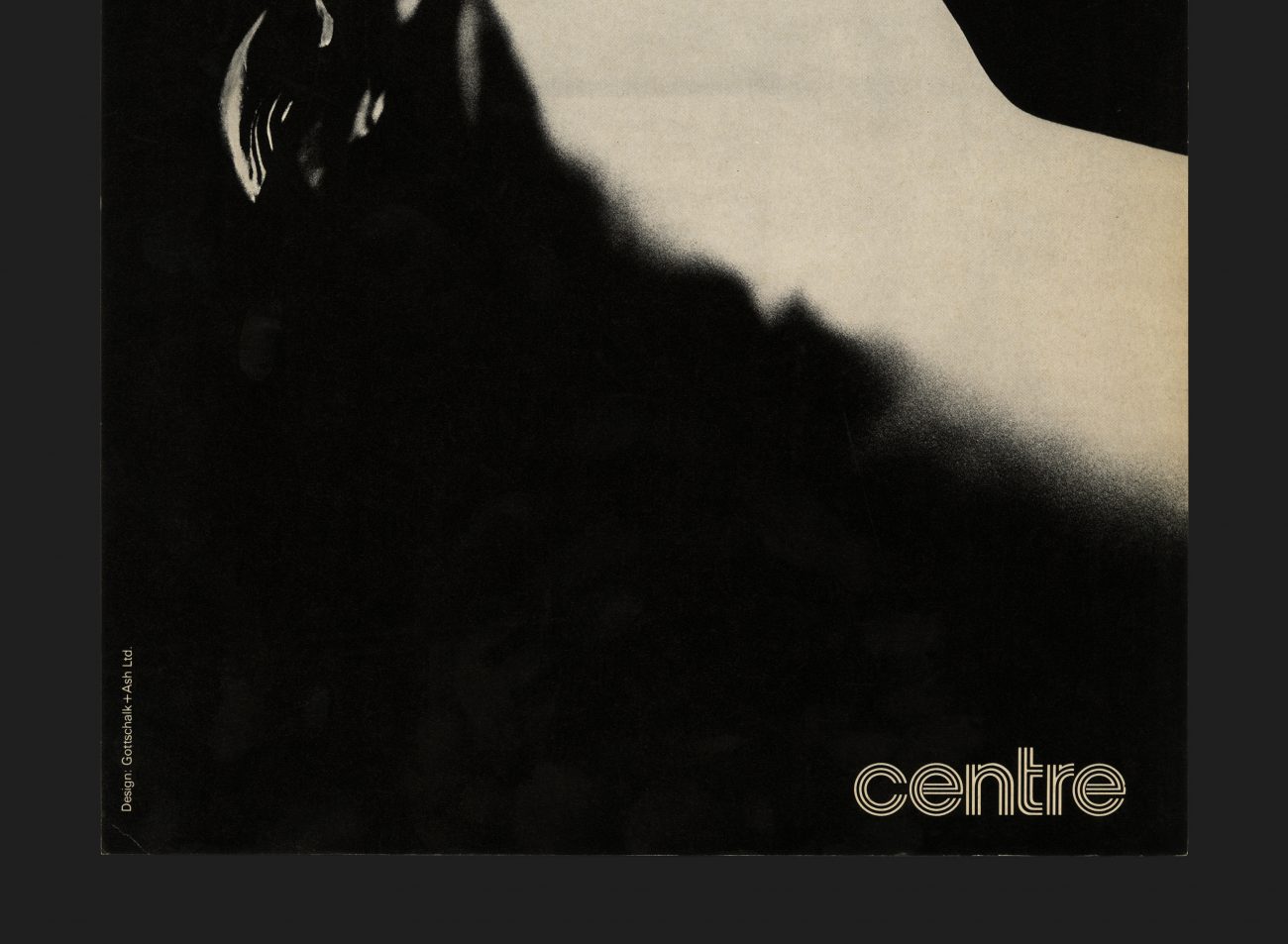 ‘The Trial’ was written by Franz Kafka and tells the story of Josef K, a respectable bank officer who one day is inexplicably arrested and prosecuted by a remote, inaccessible authority. With the nature of his crime revealed neither to him nor to the reader, he must defend himself against a charge about which he can get no information. Although the story, on the surface, is quite abstract, it was intended to precisely describe the legal, bureaucratic and social forces controlling and limiting individual freedom in the modern world.