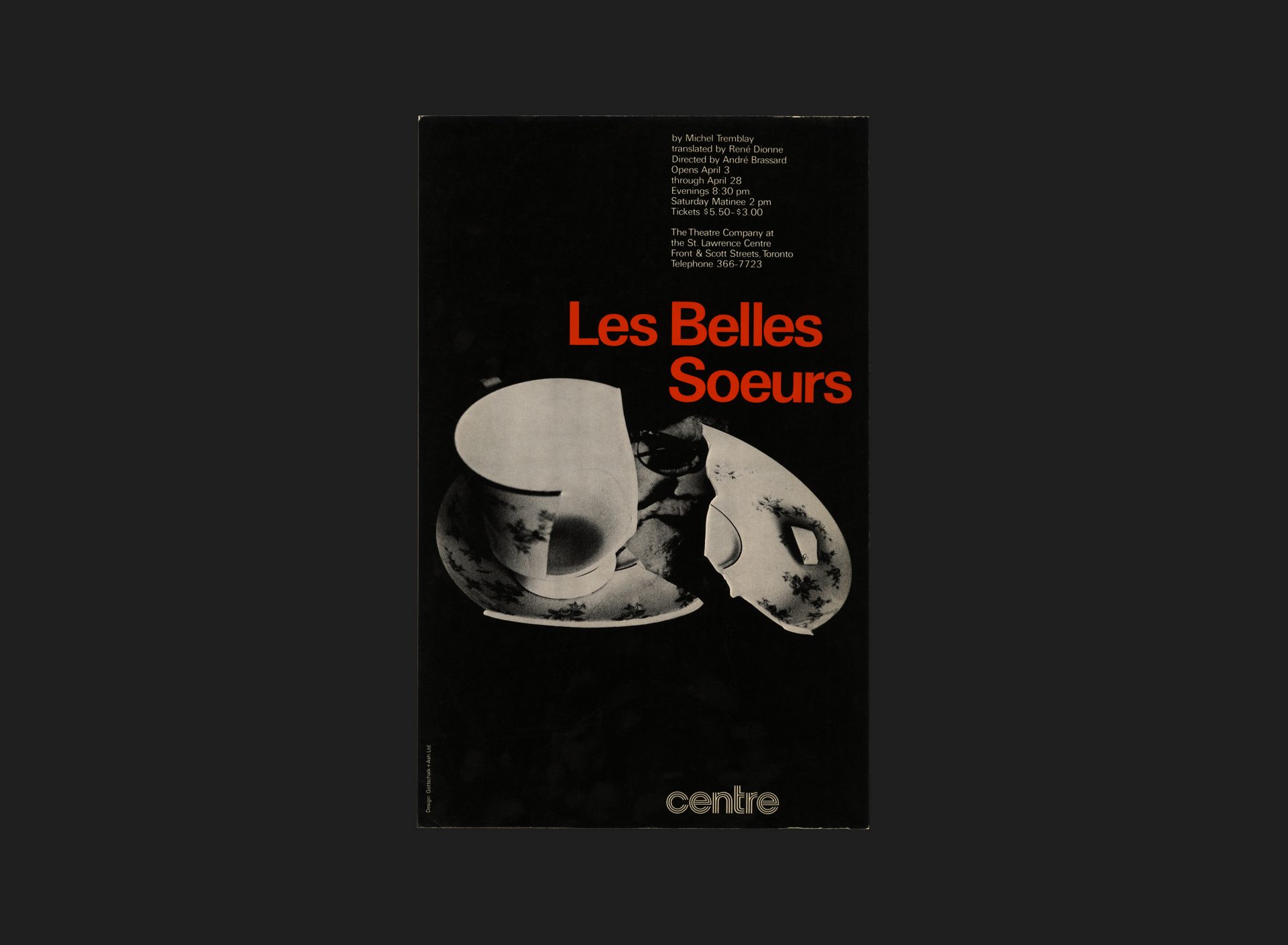 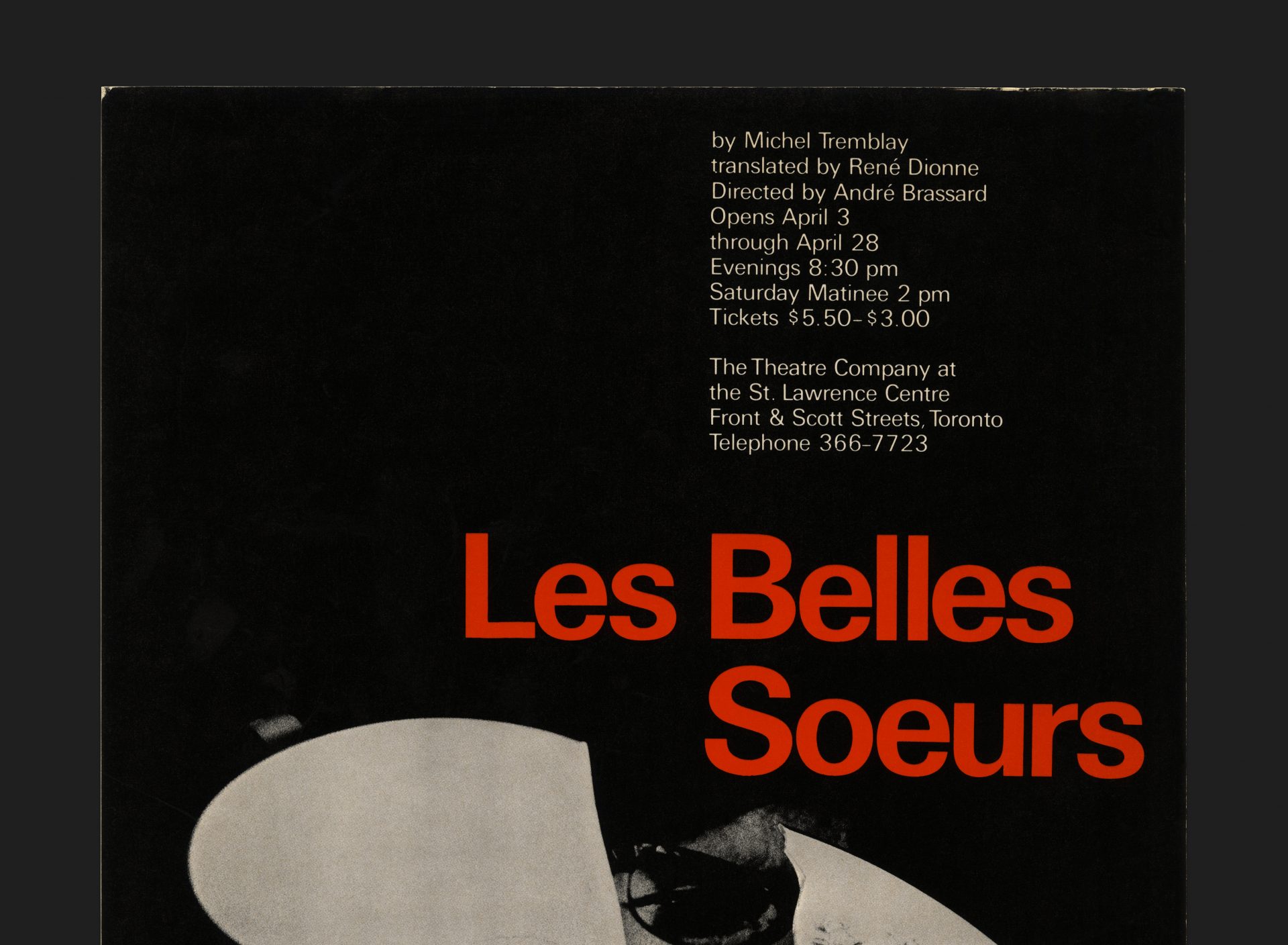 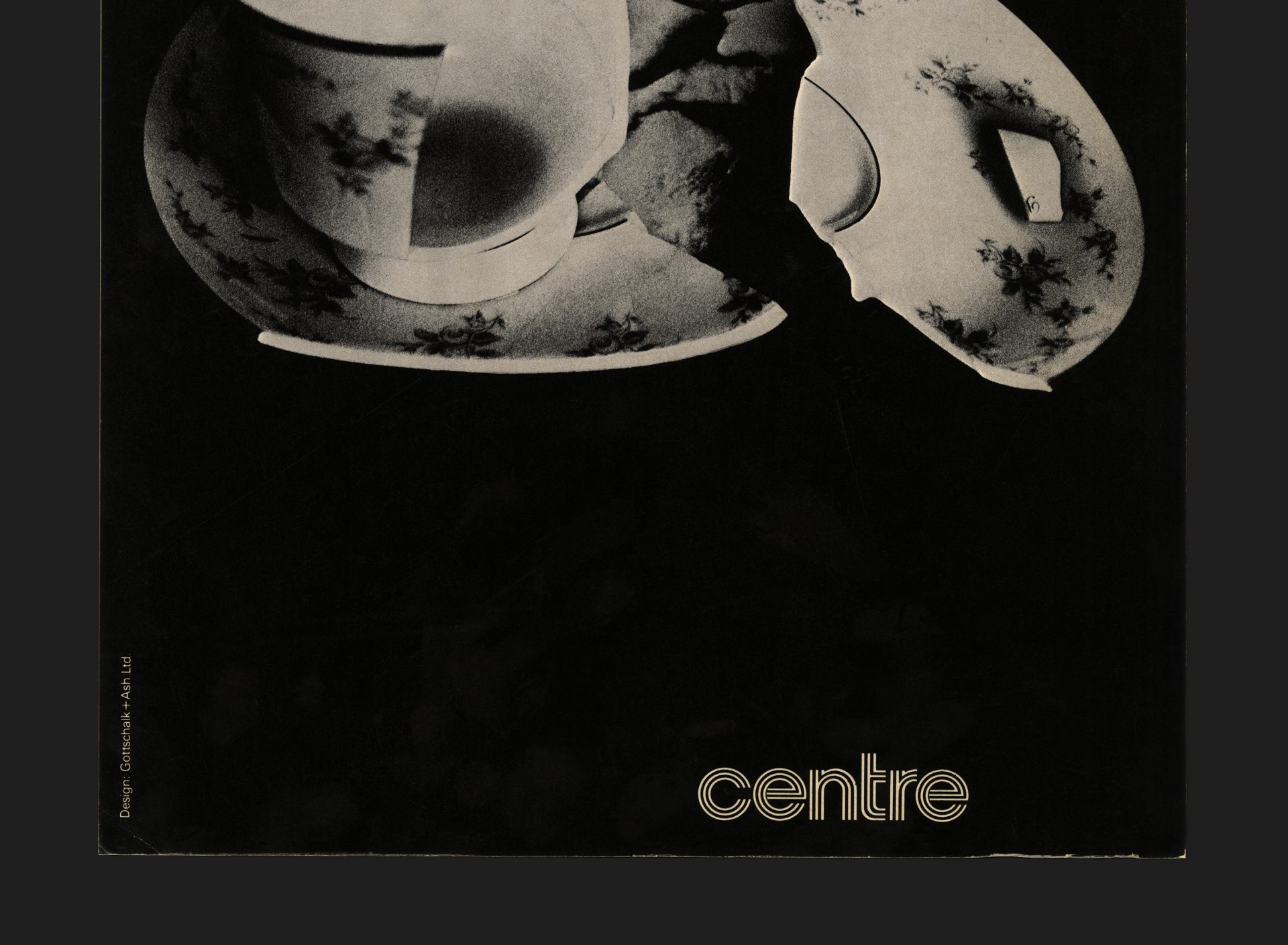 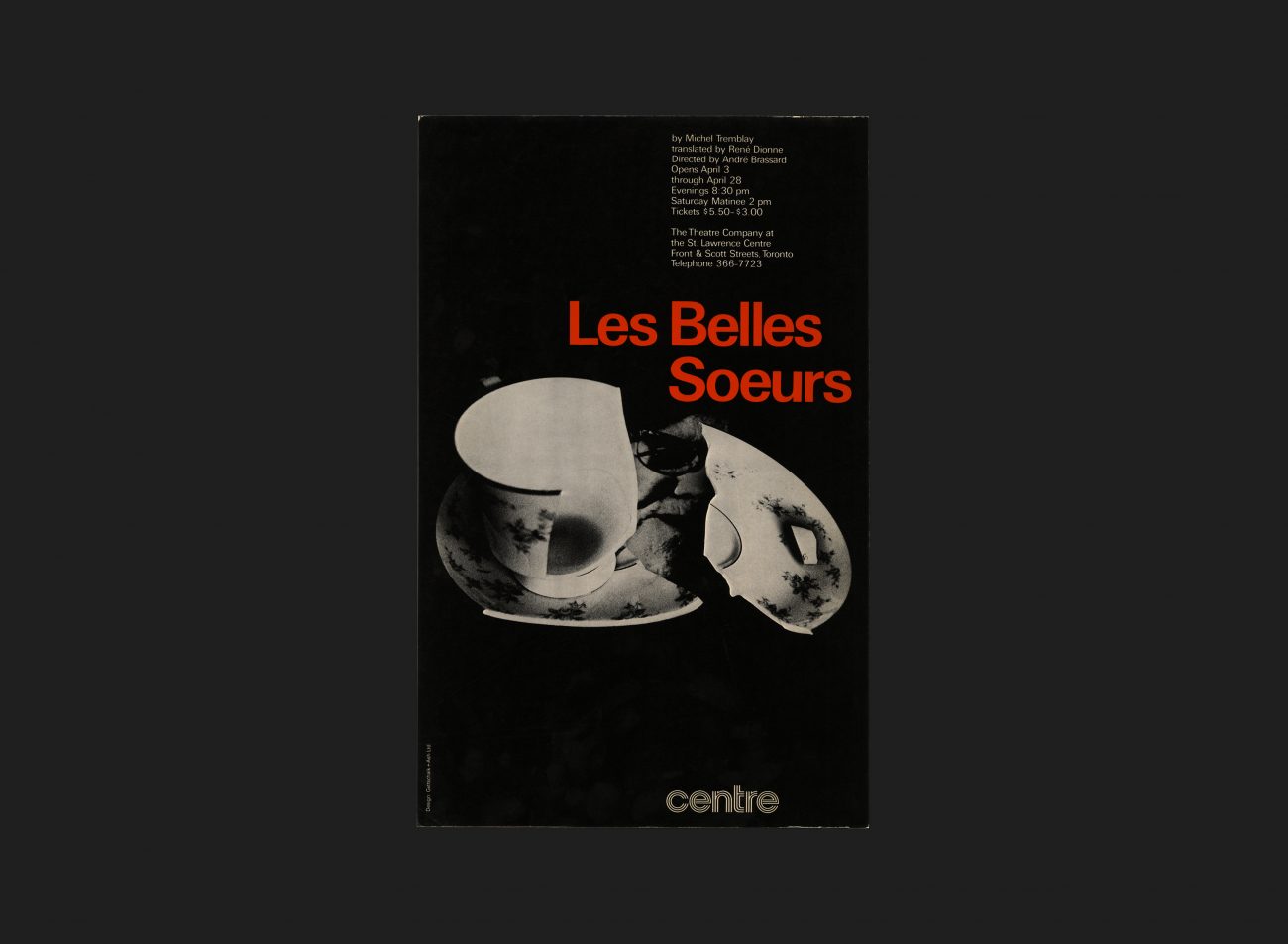 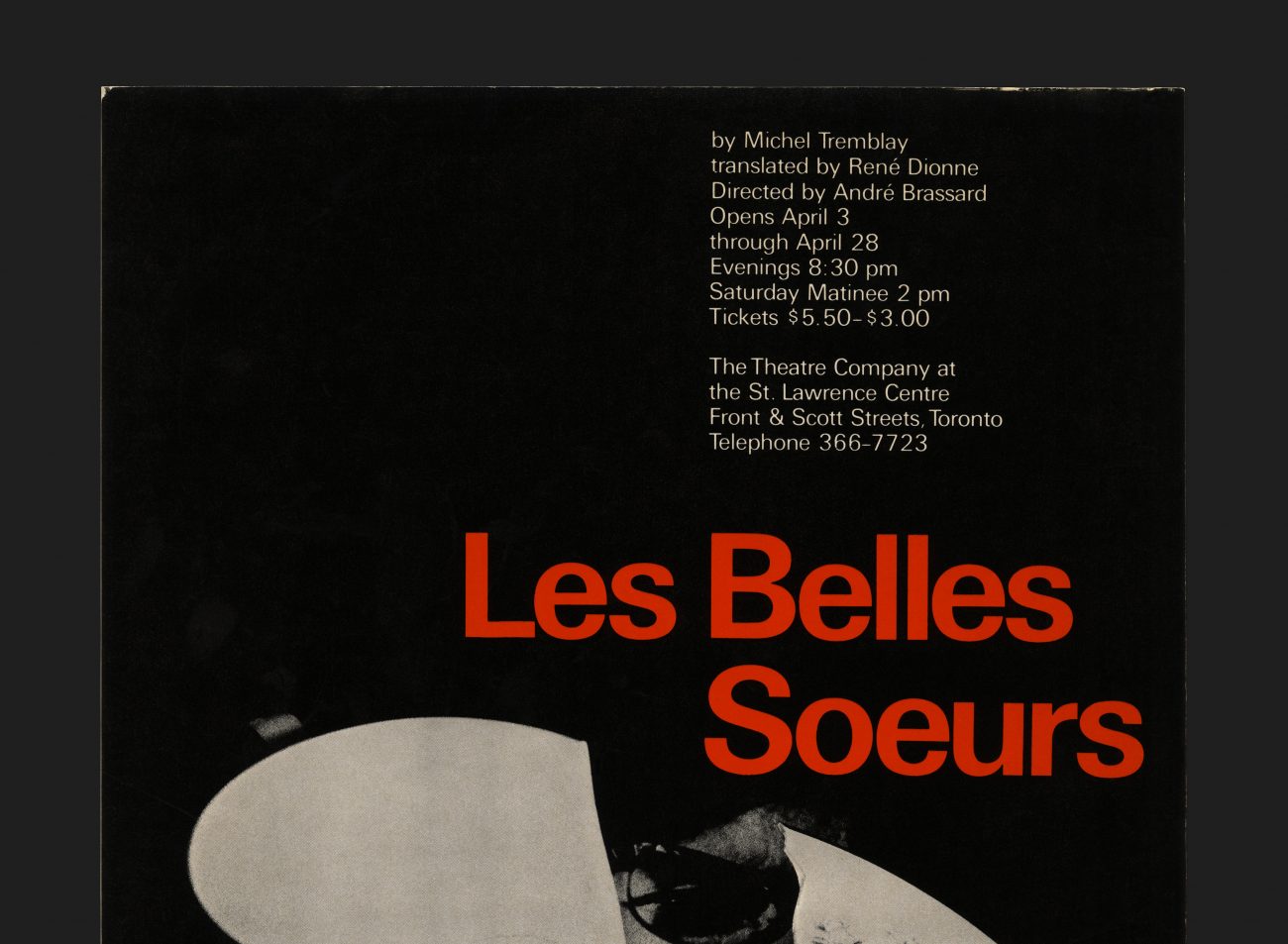 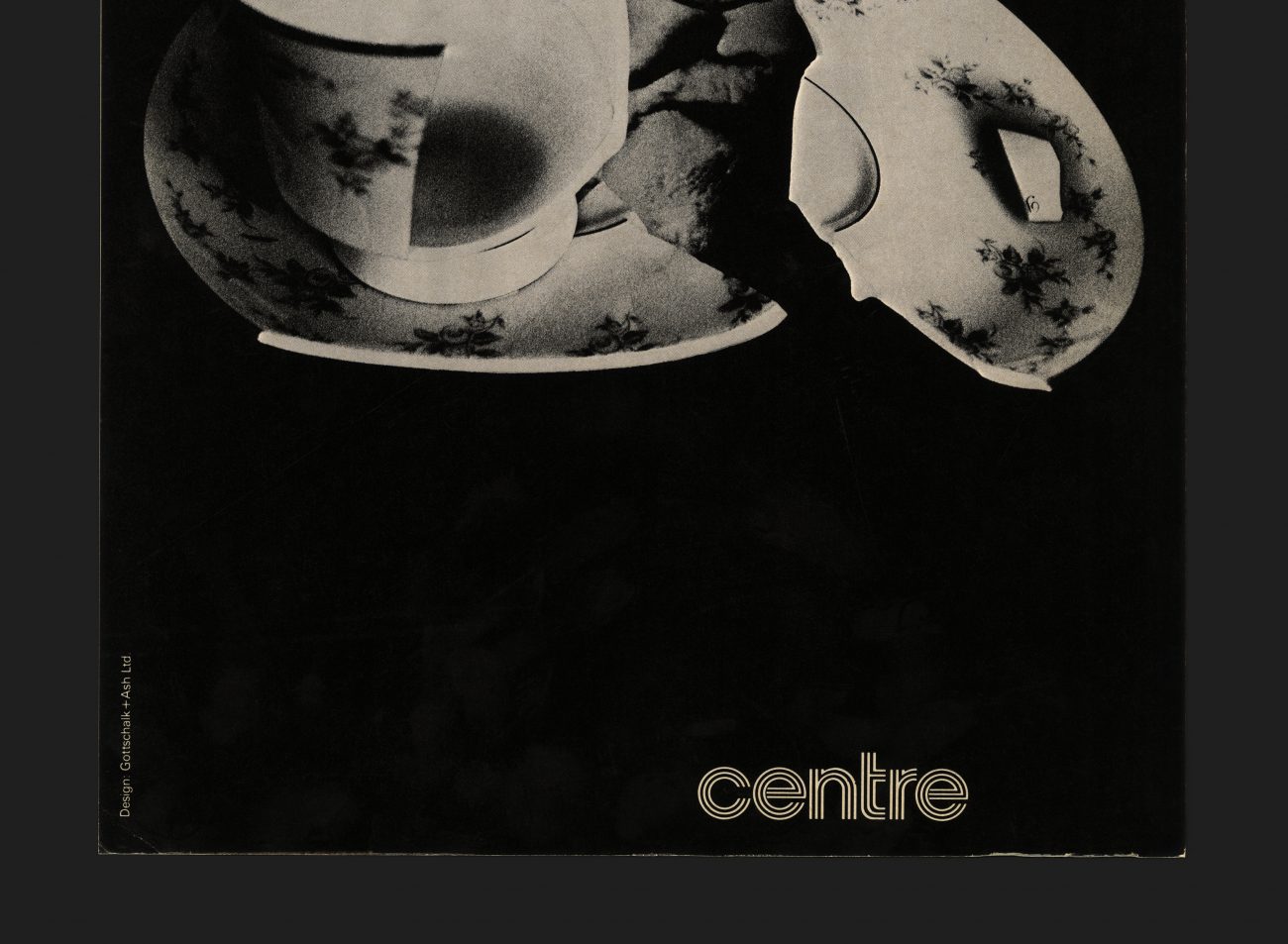 ‘Les Belles Soeurs’ is by French Canadian playwright Michel Tremblay, written 8 years before in 1965. This is the English language version (translated by John Van Burek and Bill Glassco) and was the first time it appeared on stage in this format. The story is a simple one. Germaine, a Montréal housewife, has won a million Gold Star stamps (stamps given out by stores with purchases, to collect and exchange for prizes / goods) has invited all the women she knows to come over and help her stick them into the booklets. As they stick, the women discuss the men in their lives, the church, and their small joys. Germaine doesn’t realize until the play’s conclusion that while the women are all talking, they are also robbing her of her Gold Star stamps.