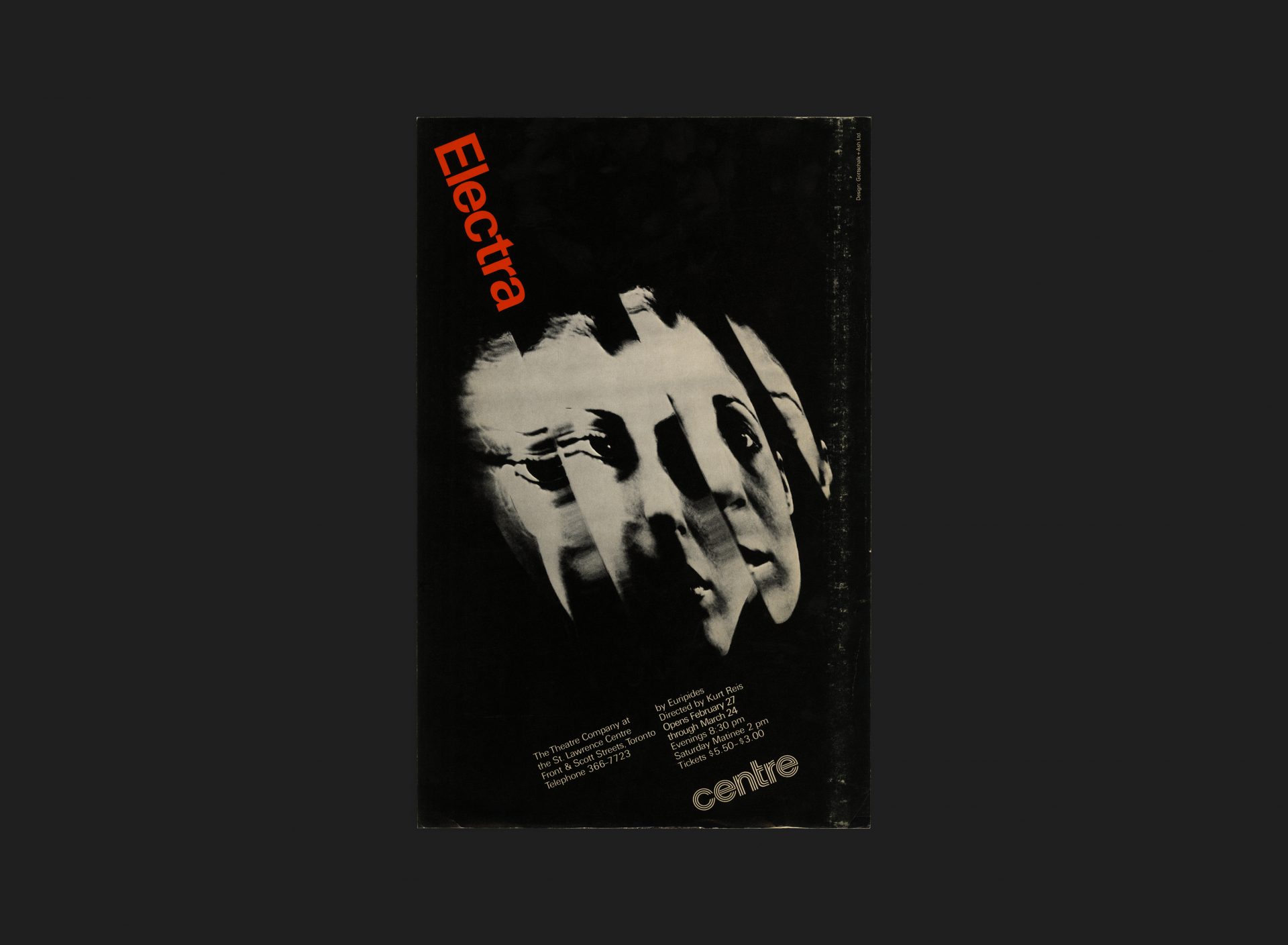 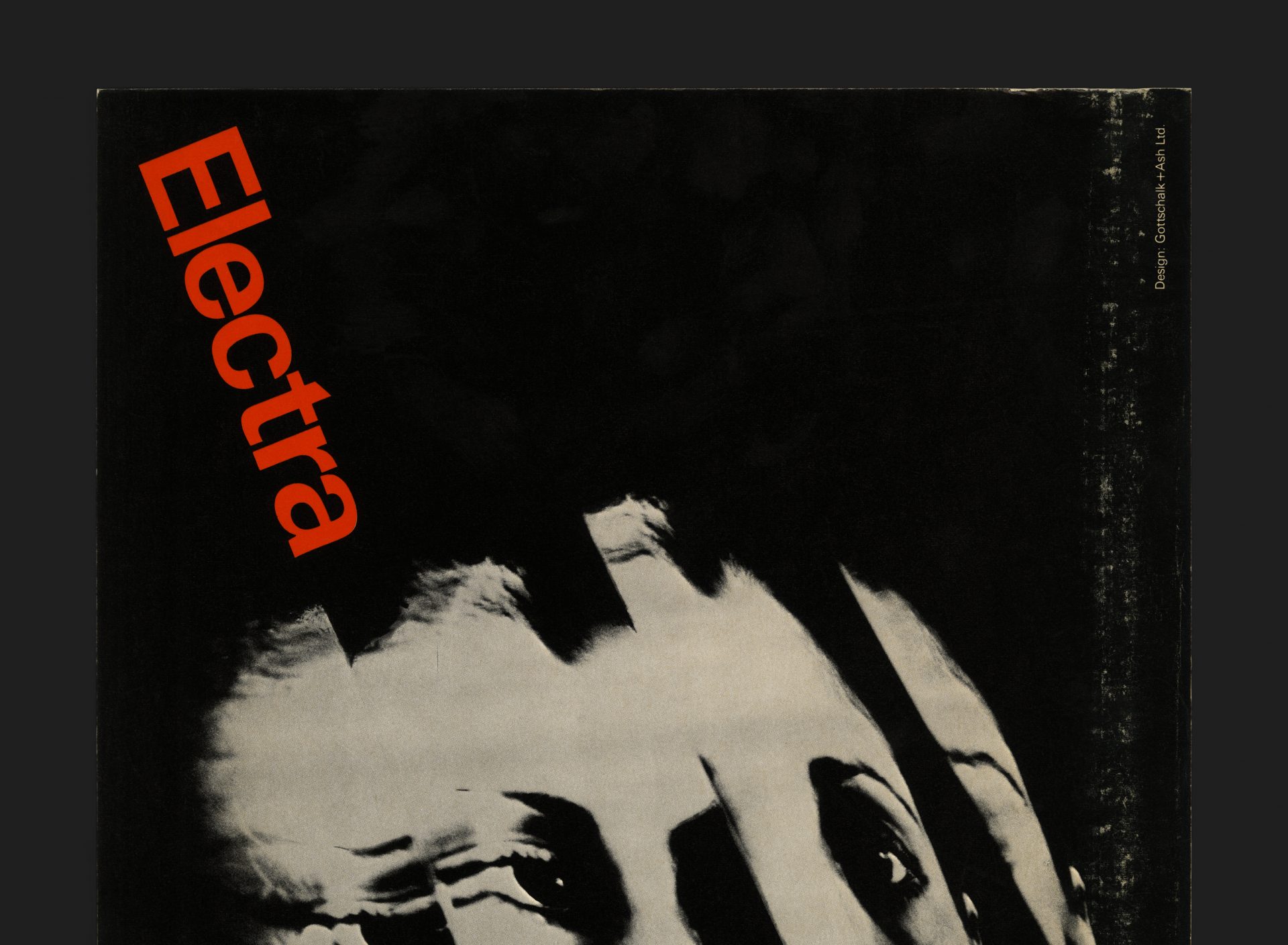 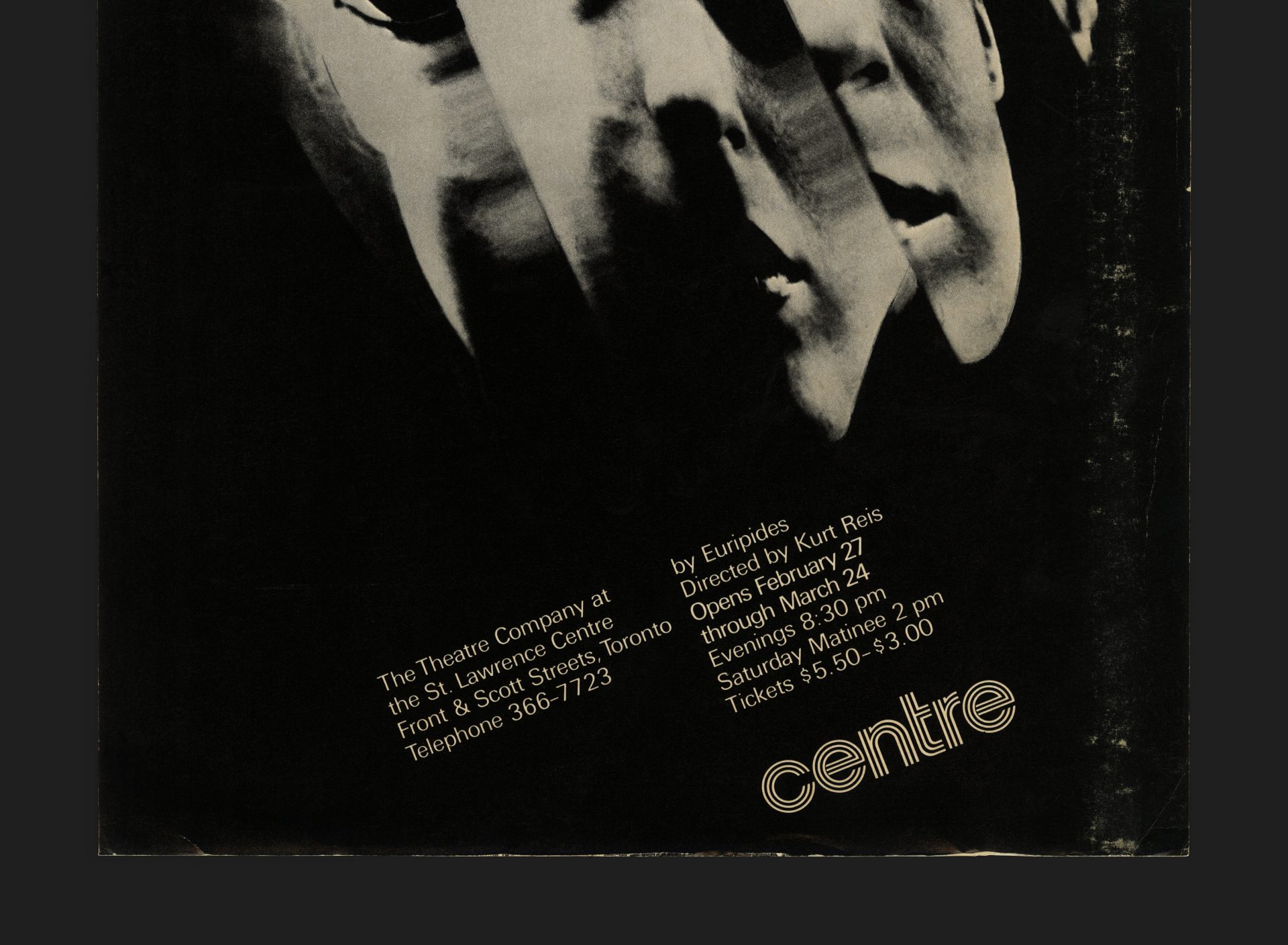 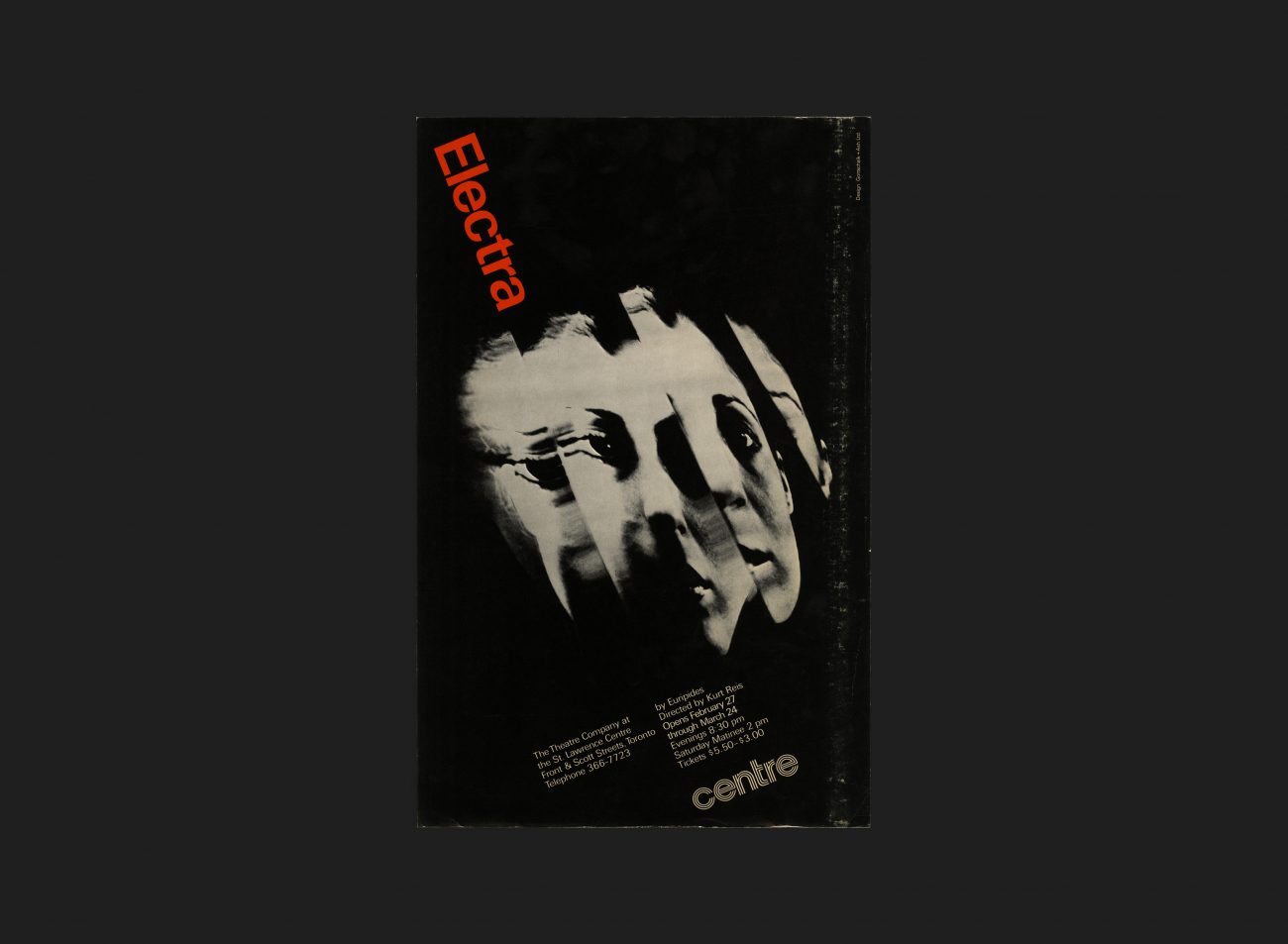 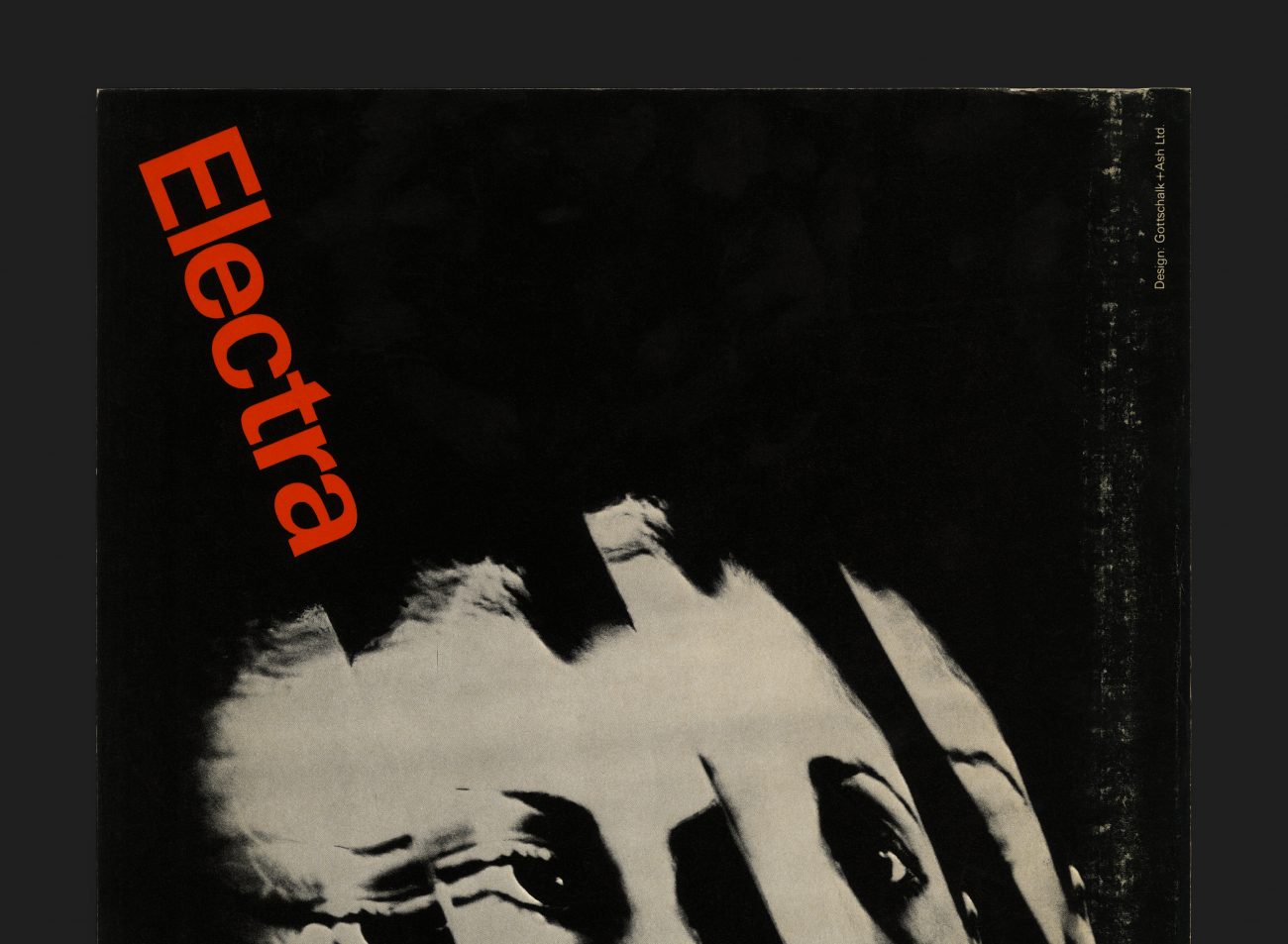 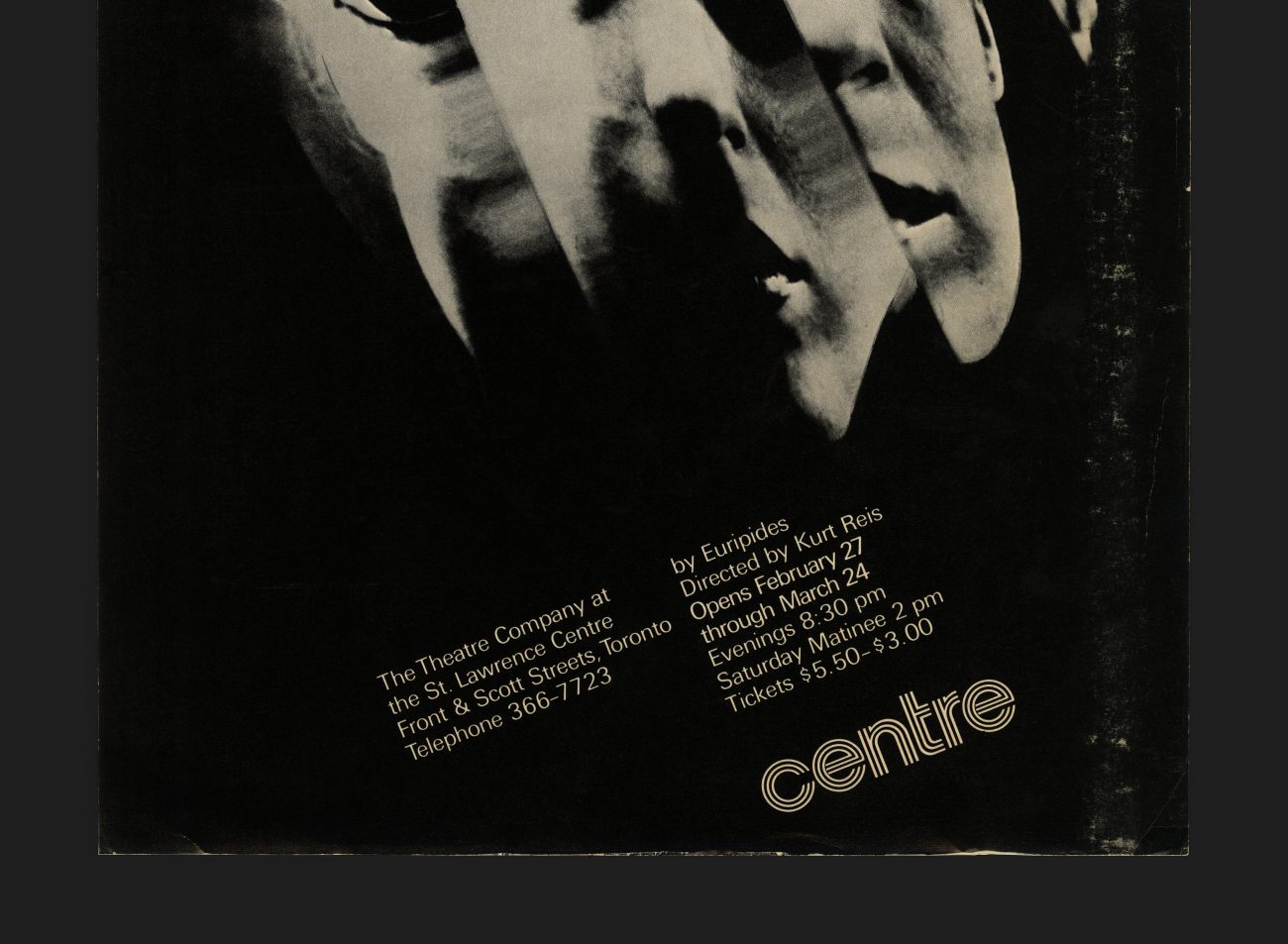 ‘Electra’ is a Greek tragedy written by the ancient playwright Euripides. Set in the city of Argos a few years after the Trojan War, the play tells of a bitter struggle for justice by Electra and her brother Orestes for the murder of their father Agamemnon by Clytemnestra and their stepfather Aegisthus. When King Agamemnon returns from the Trojan War, his wife Clytemnestra (who has taken Agamemnon’s cousin Aegisthus as a lover) kills him. Clytemnestra believes the murder was justified, since Agamemnon had sacrificed their daughter Iphigenia before the war, as commanded by the gods. Electra, daughter of Agamemnon and Clytemnestra, rescued her younger brother Orestes from her mother by sending him to Strophius of Phocis. The play begins years later when Orestes has returned as a grown man with a plot for revenge, as well as to claim the throne.