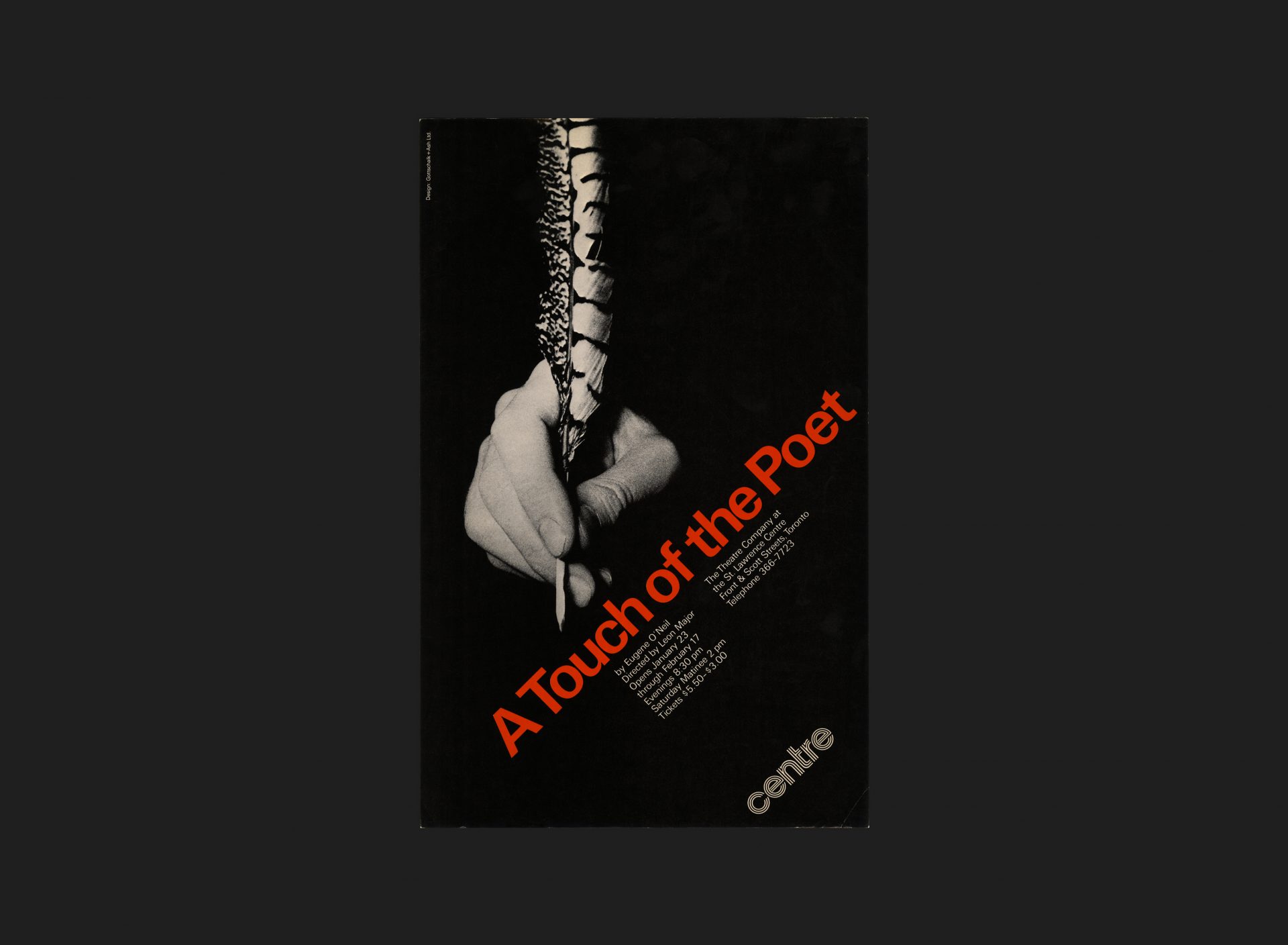 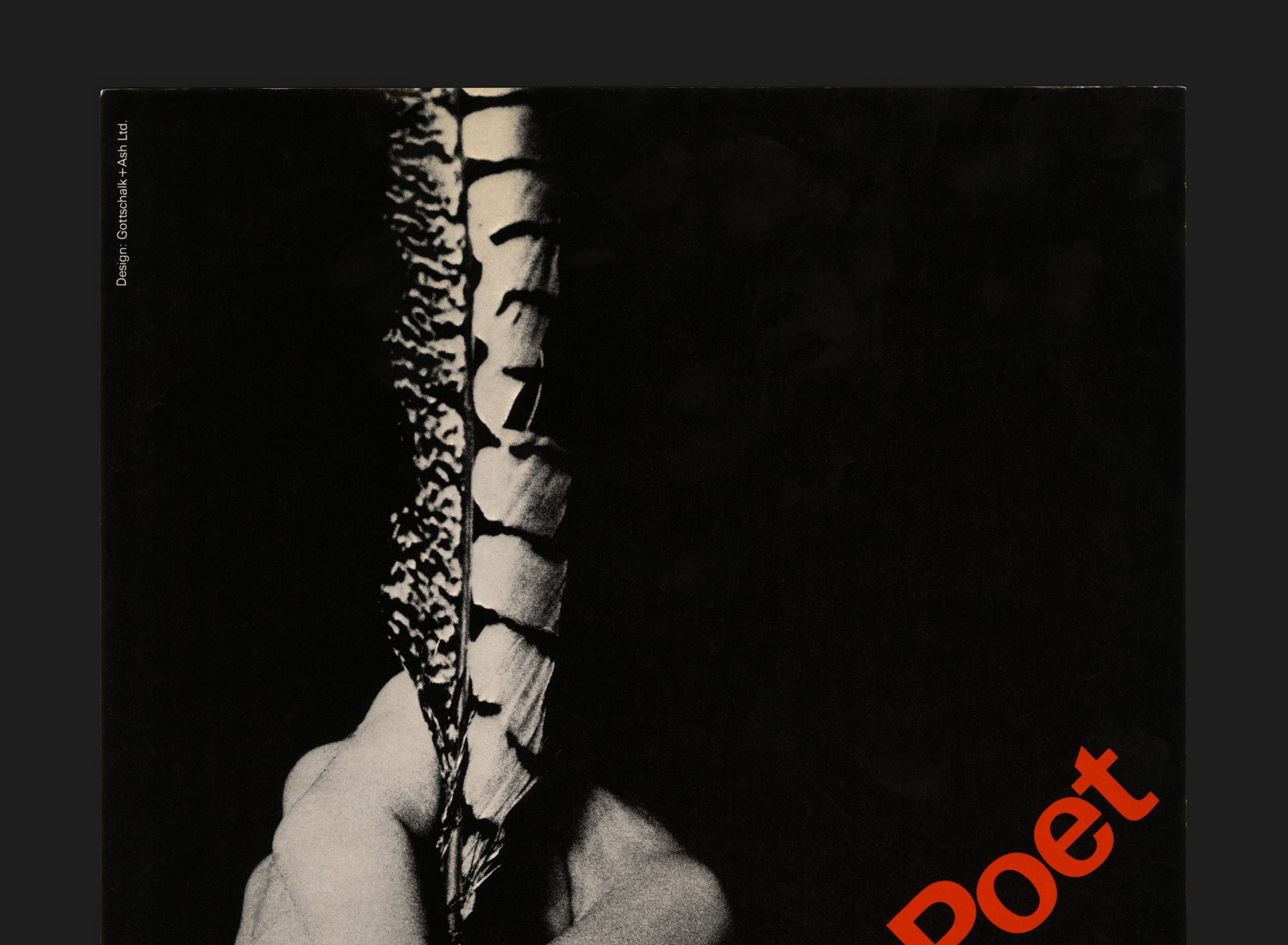 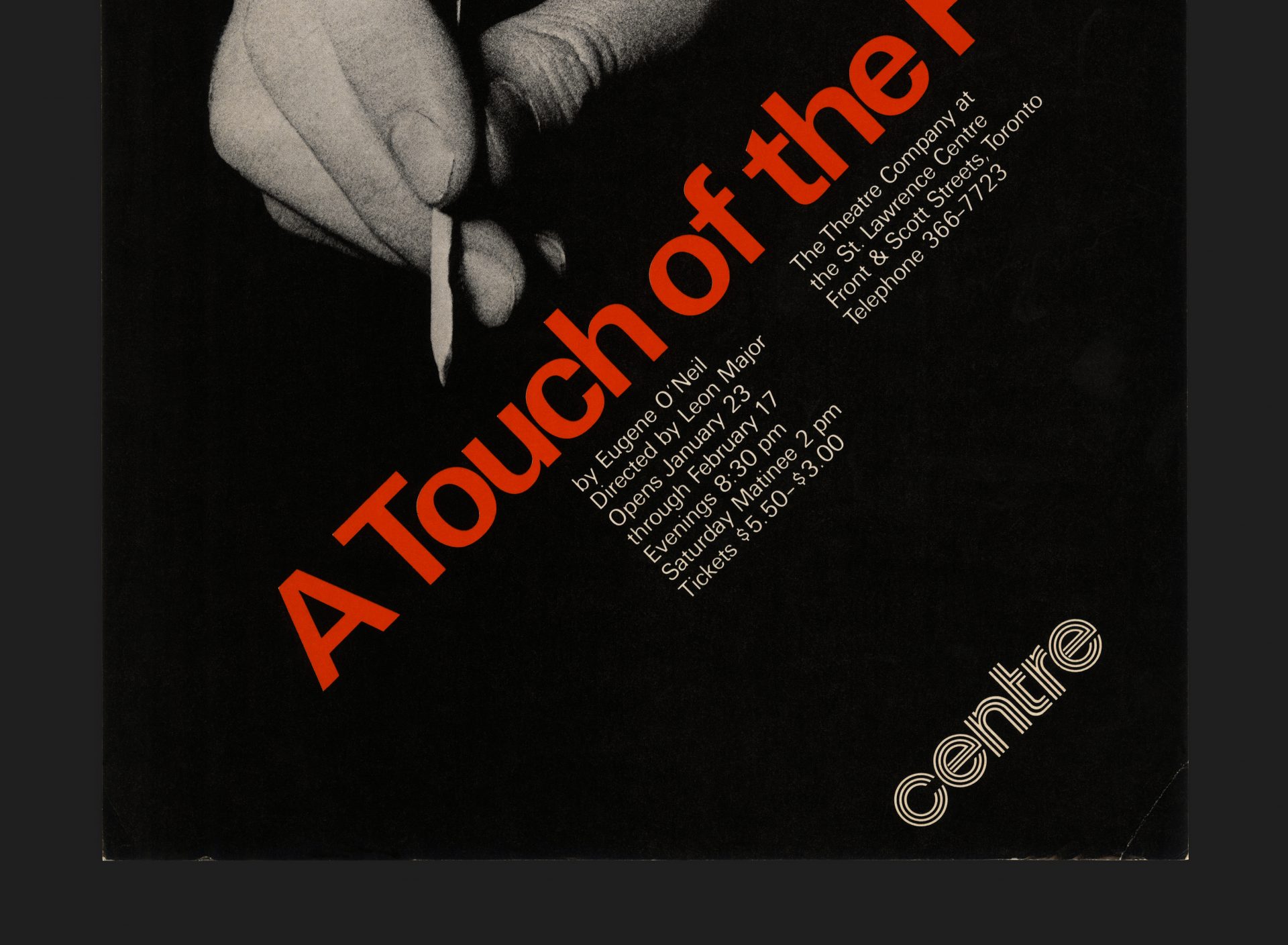 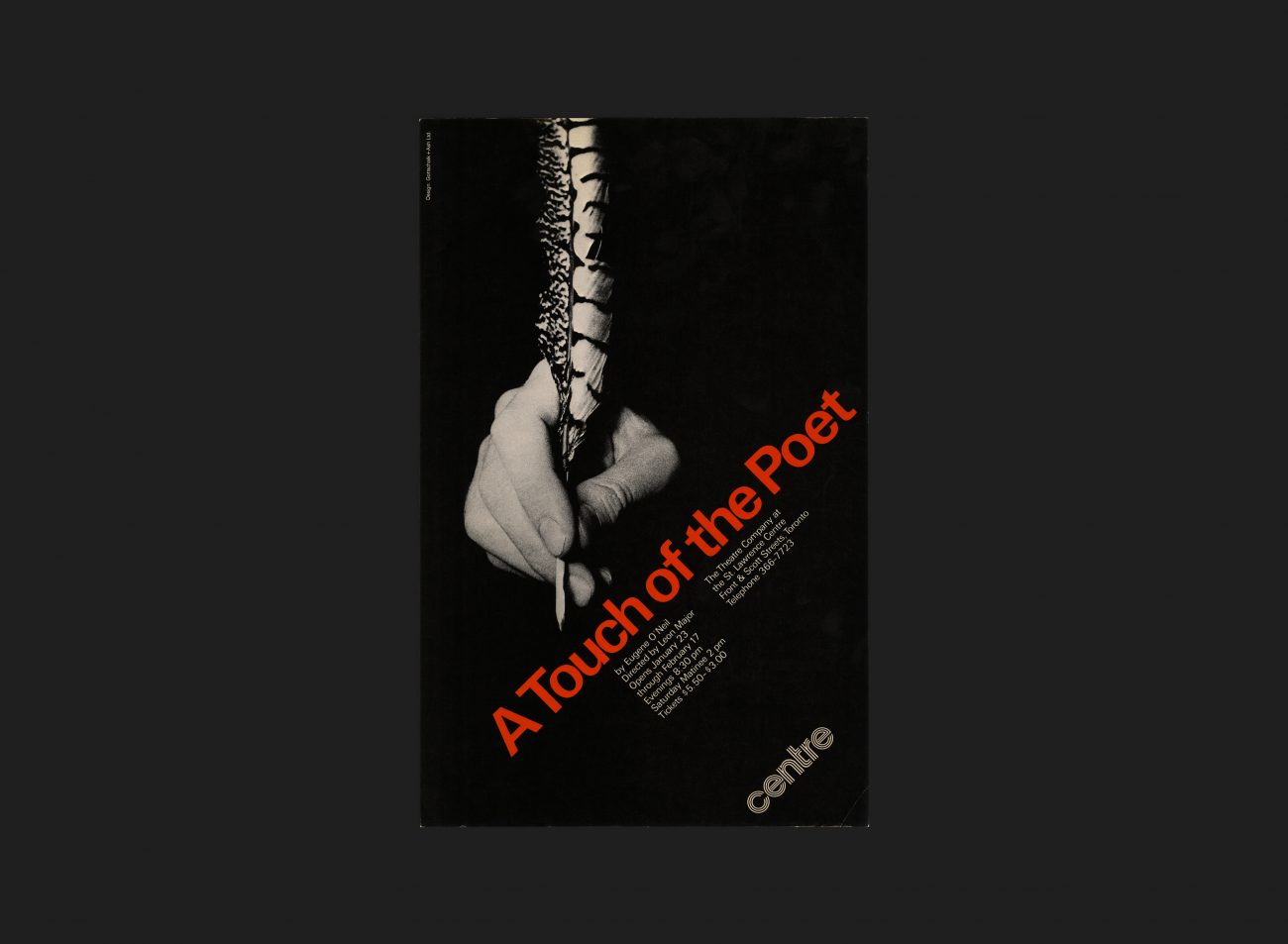 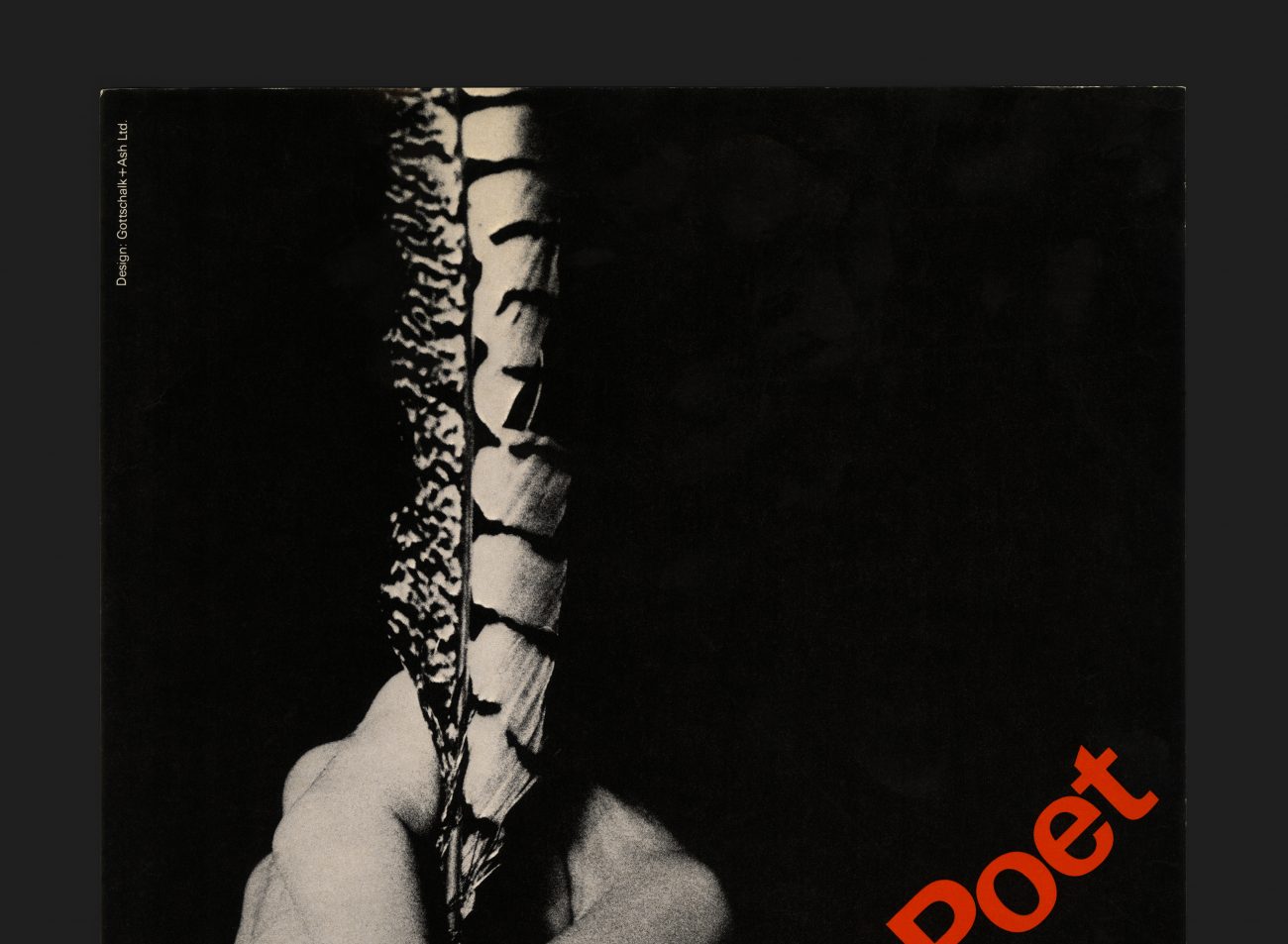 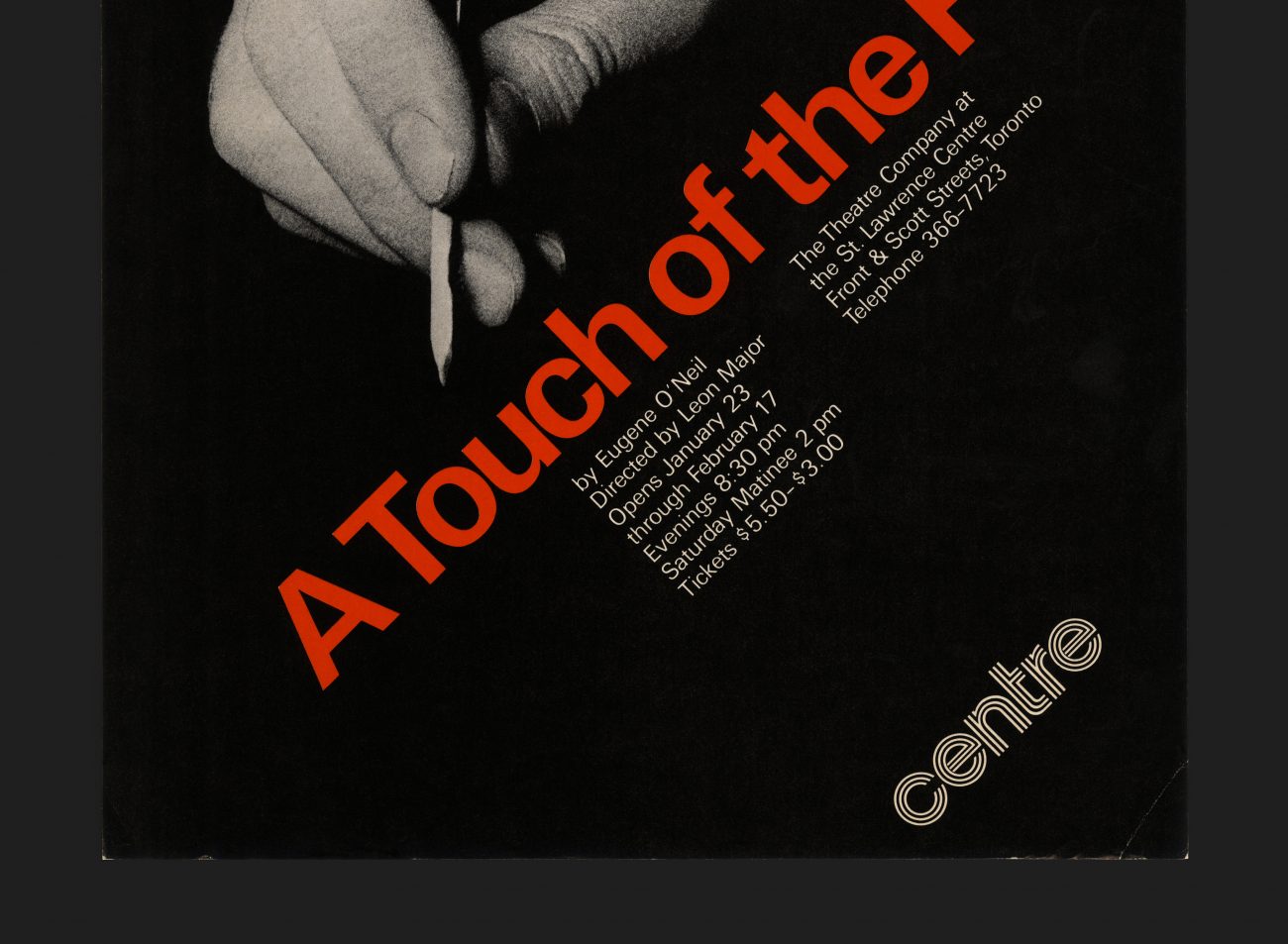 Title: A Touch of the Poet

‘A Touch of the Poet’ is a play by Eugene O’Neill, and set in the dining room of Melody’s Tavern, located in a village a few miles from Boston. It centres on Major Cornelius (“Con”) Melody, a braggart, social climber, and victim of the American class system in 1828 Massachusetts.