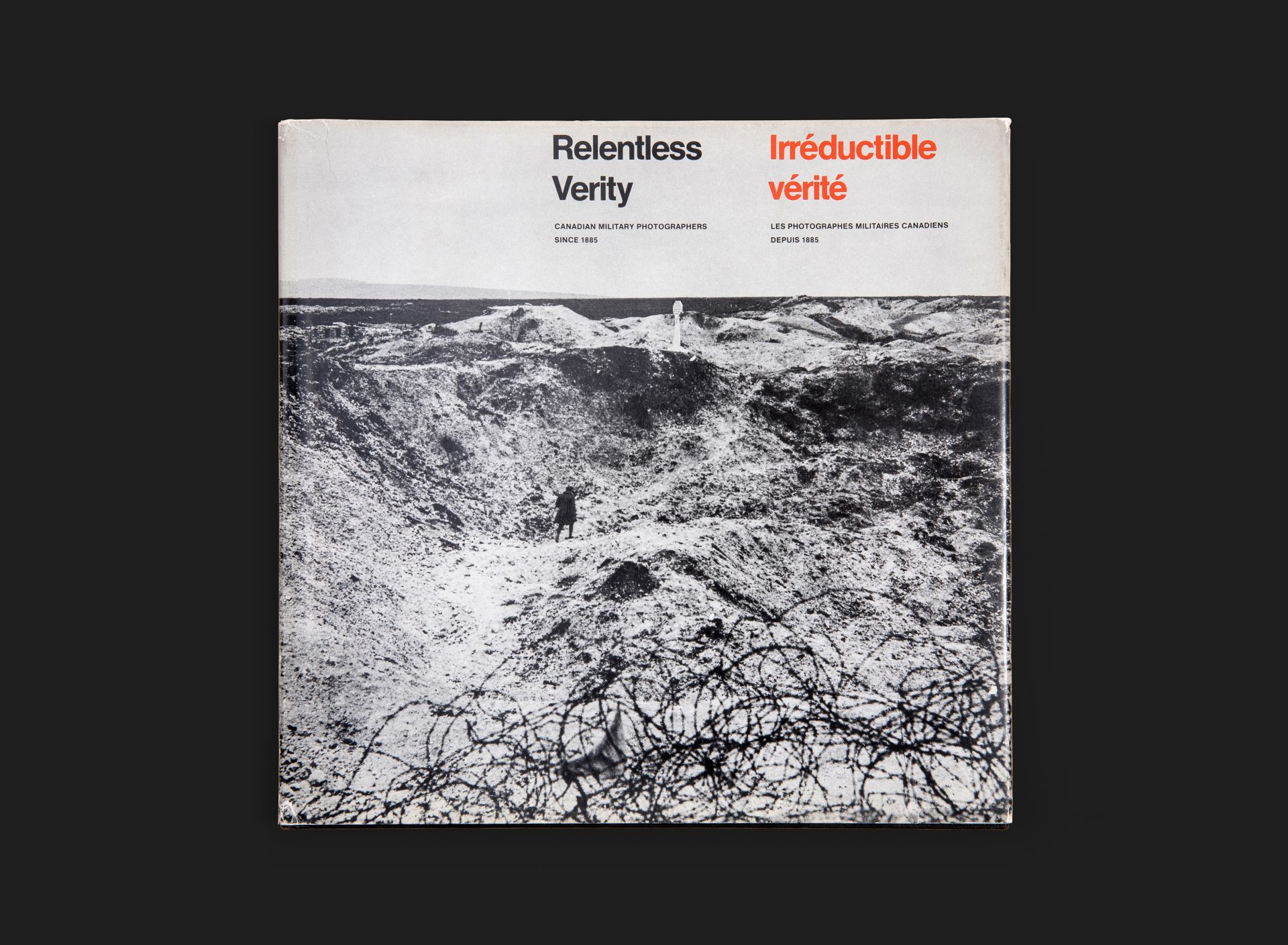 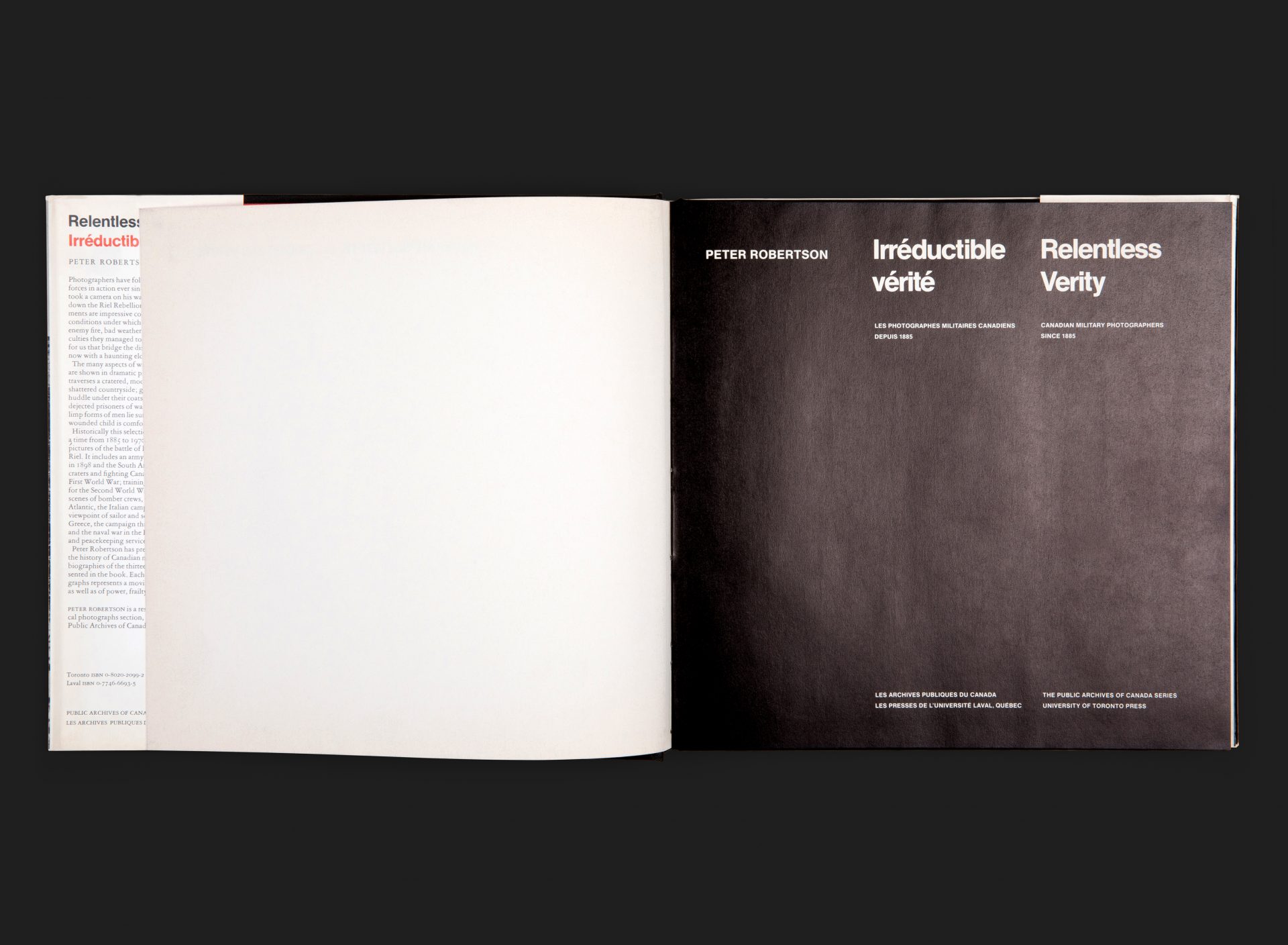 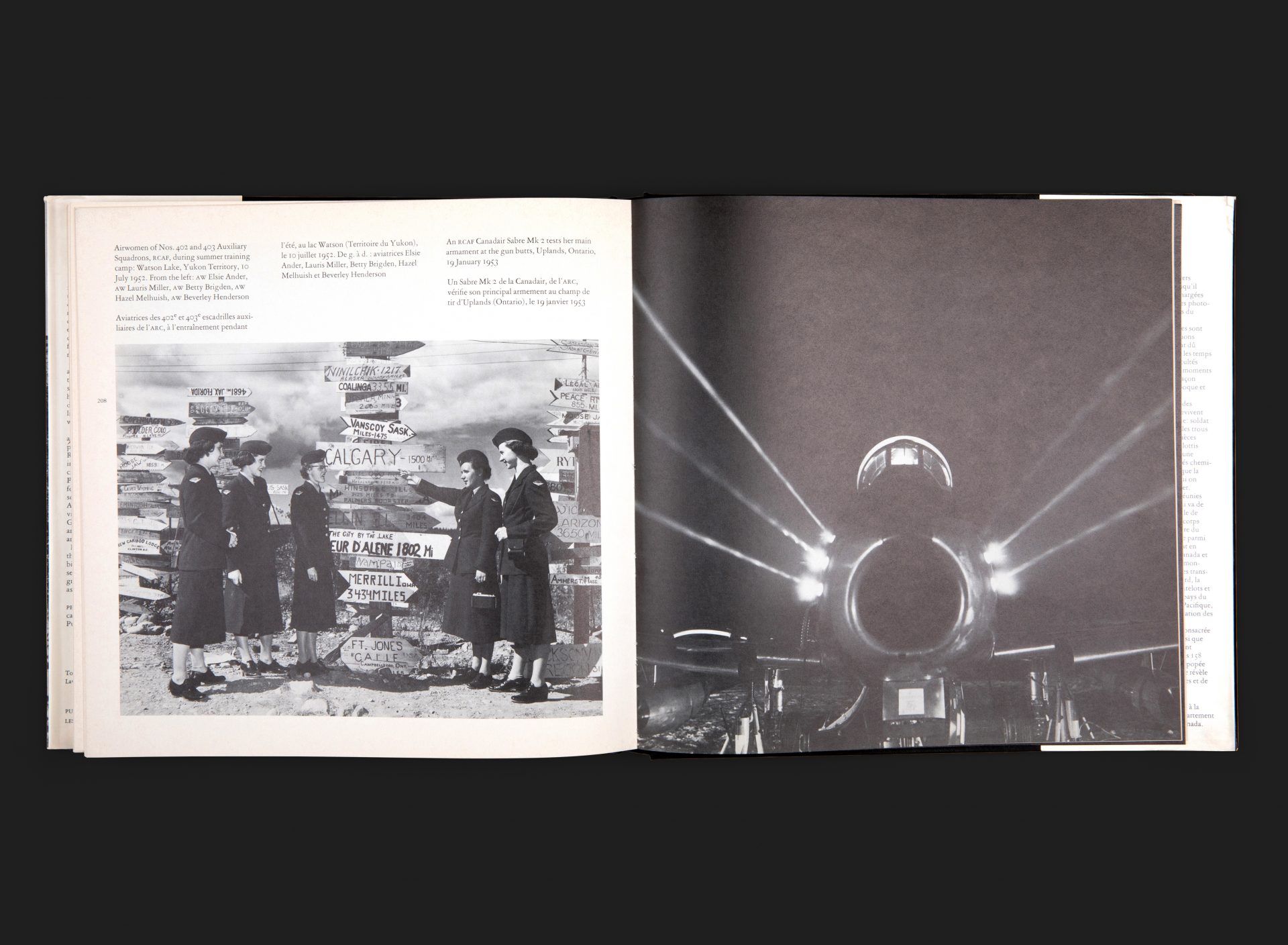 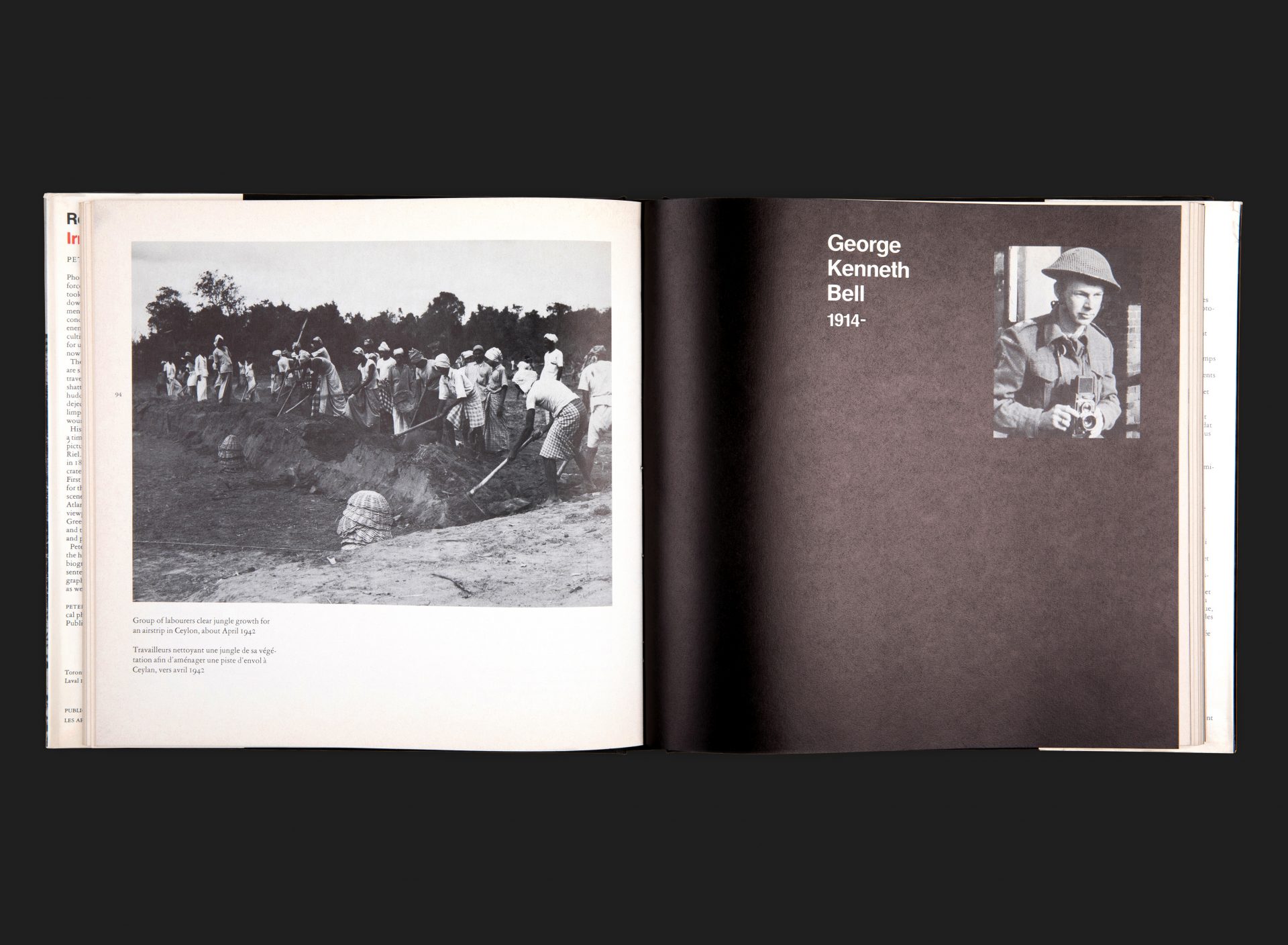 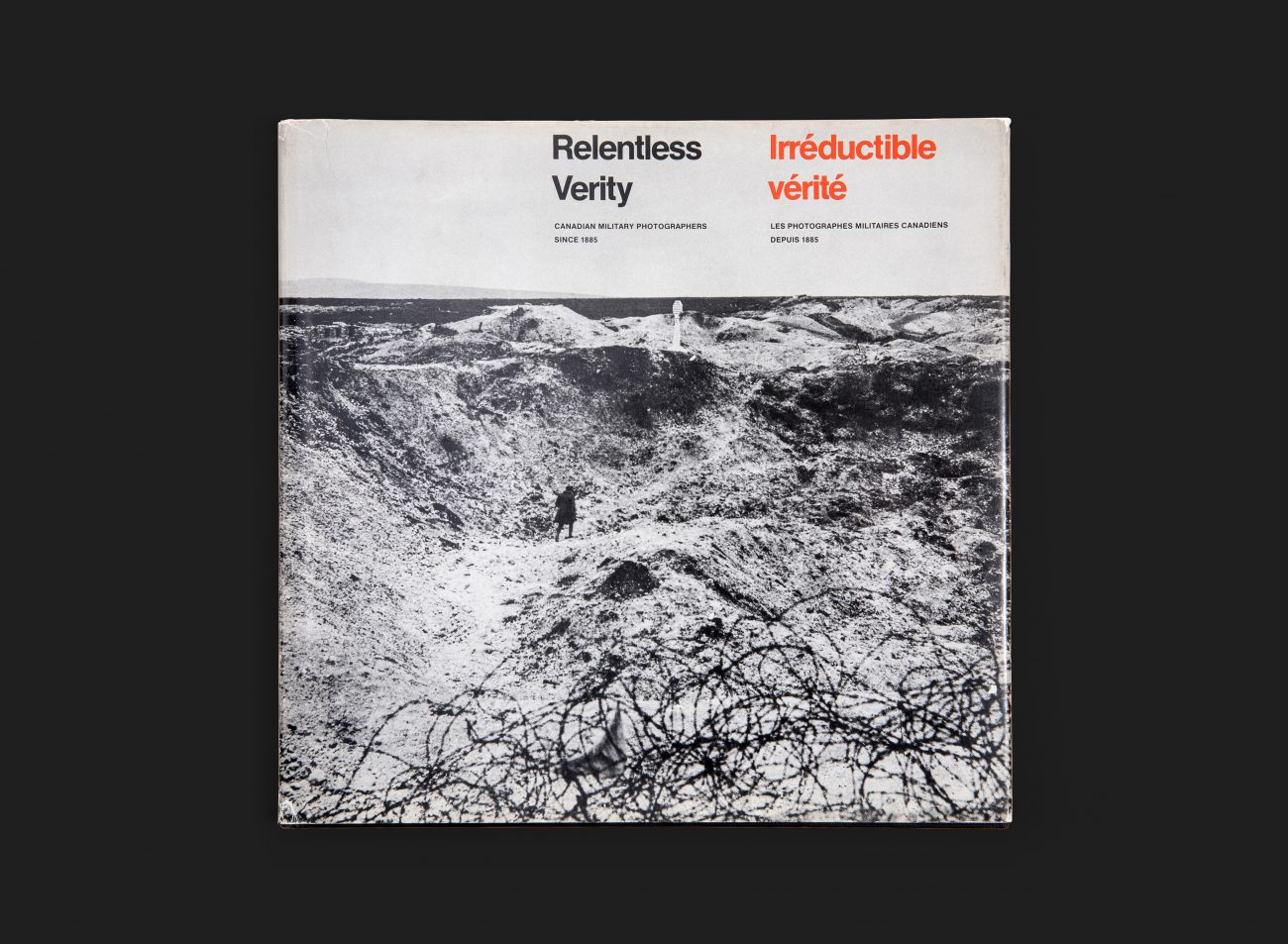 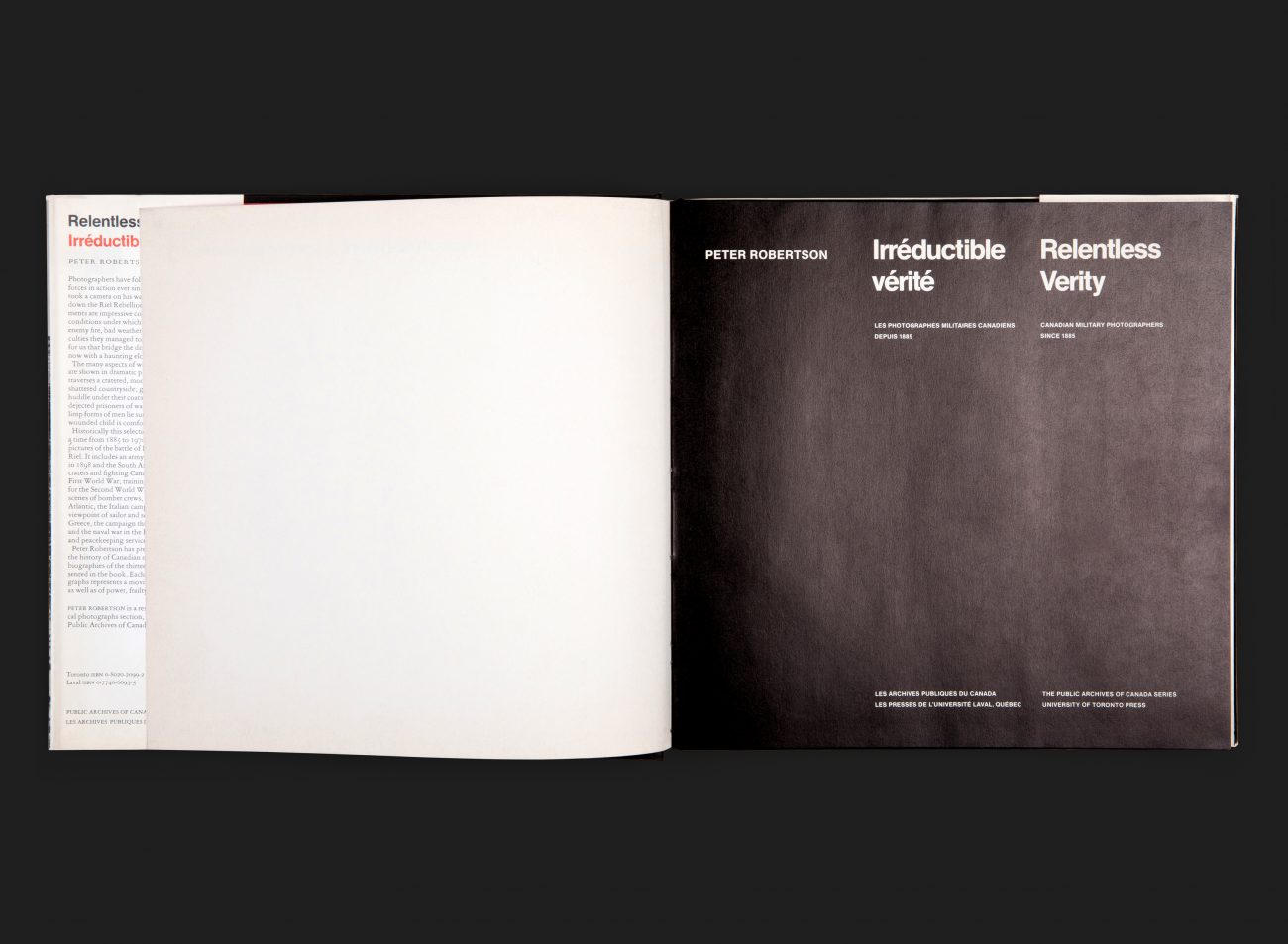 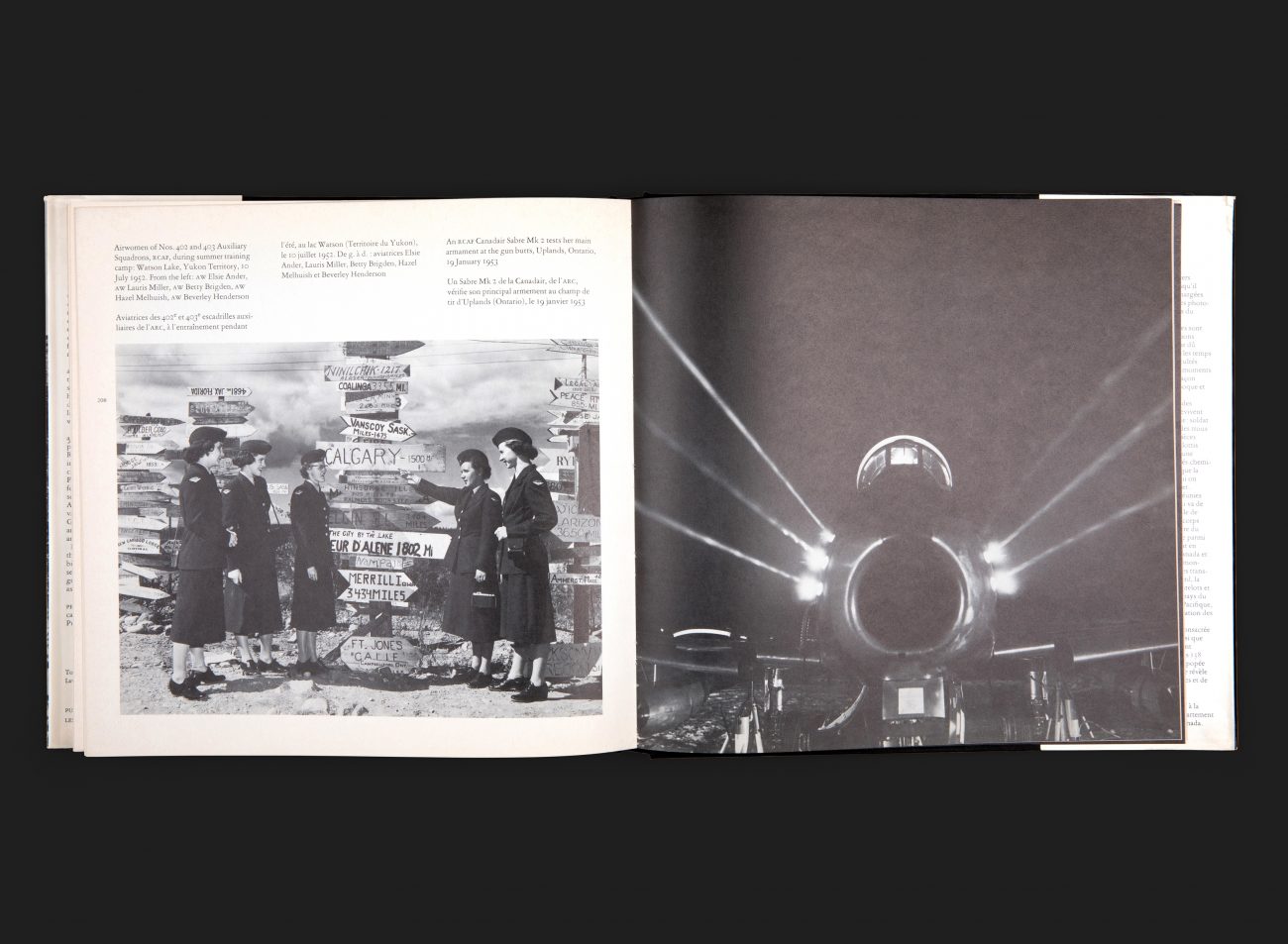 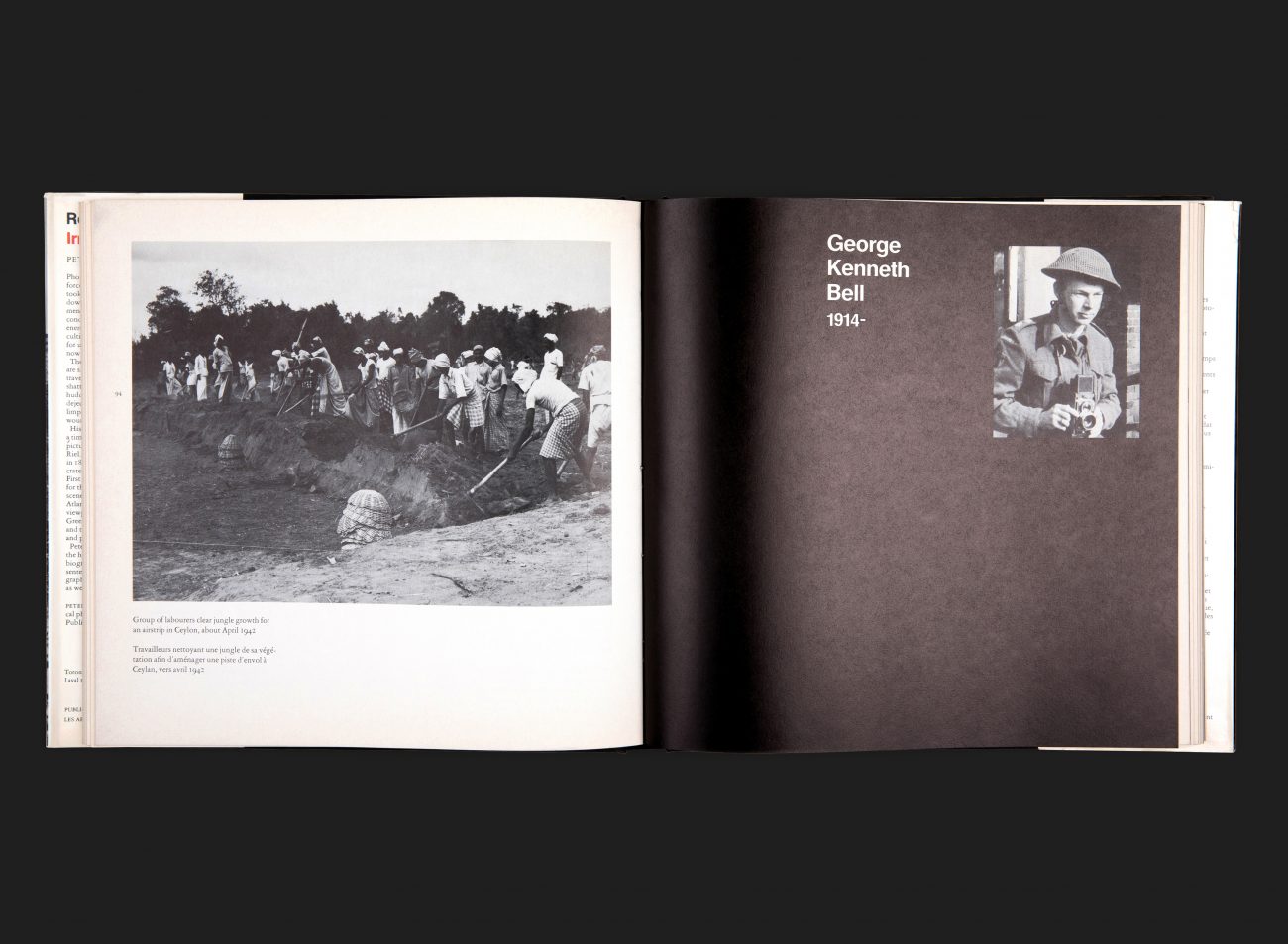 During the summer of 1917, an exhibition of Canadian military photographs was displayed in Ottawa. The Ottawa Journal commented, ‘There is a relentless verity about them that eats up the thousands of miles between Canada and the firing line, and brings a man to see the brunt that the fellows… are bearing.’ The verity of the still photograph lies in its ability to freeze a moment of time for the benefit of future generations. The faces of Canadian servicemen, their uniforms, their equipment and the appearance of the varied countries and peoples with whom they have come in contact — all these subjects present themselves to the military photographer. The intangible elements of tension, fatigue, conflict and suffering, peculiar to military operations, evoke those eloquent photographs which make relentless demands on those who view them.*

Peter Robertson, a research officer of historical photographs at the Public Archives of Canada, prepared this introduction of the history of Canadian military photography. Published images and biographies of thirteen photographers are represented in the book. Each of the 158 full-page photographs represents a moving panorama of humanity, as well as of power, frailty, and death in war.

Central to the book design is a restrained three column typographic grid running consistently throughout the entire publication. A combination of sans serif and serif type successfully convey the modernity of the time, with the sensitivity and seriousness of the subject matter. Helvetica 75 Bold being used exclusively for headings and titles, supported by body copy set in a version of Garamond. Bold red ink is used exclusively on the endpapers and the French titles on the cover colour, heightening the sense of importance. The rest of the publication printed in black ink only.

*  taken from the forward in the book.