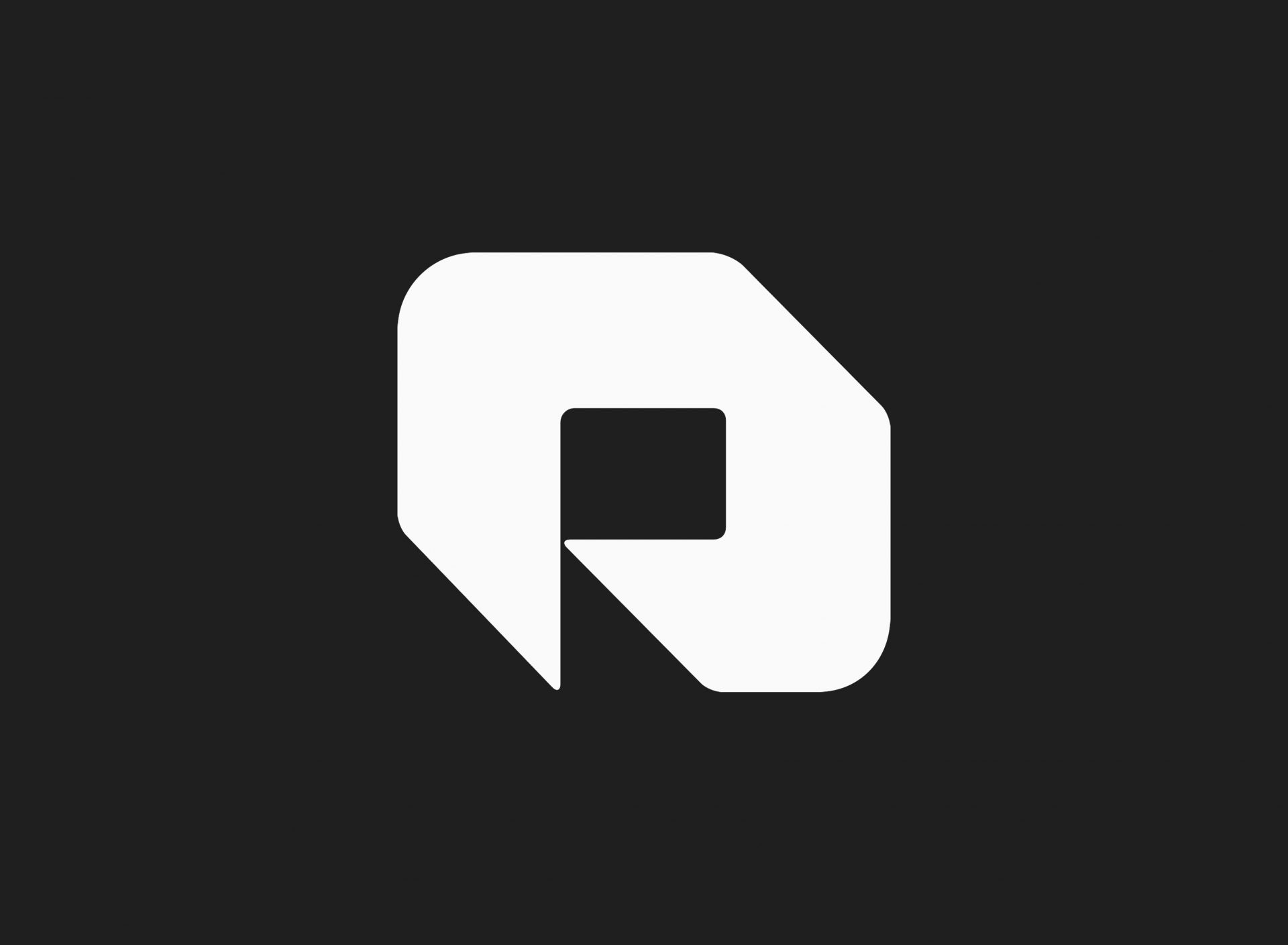 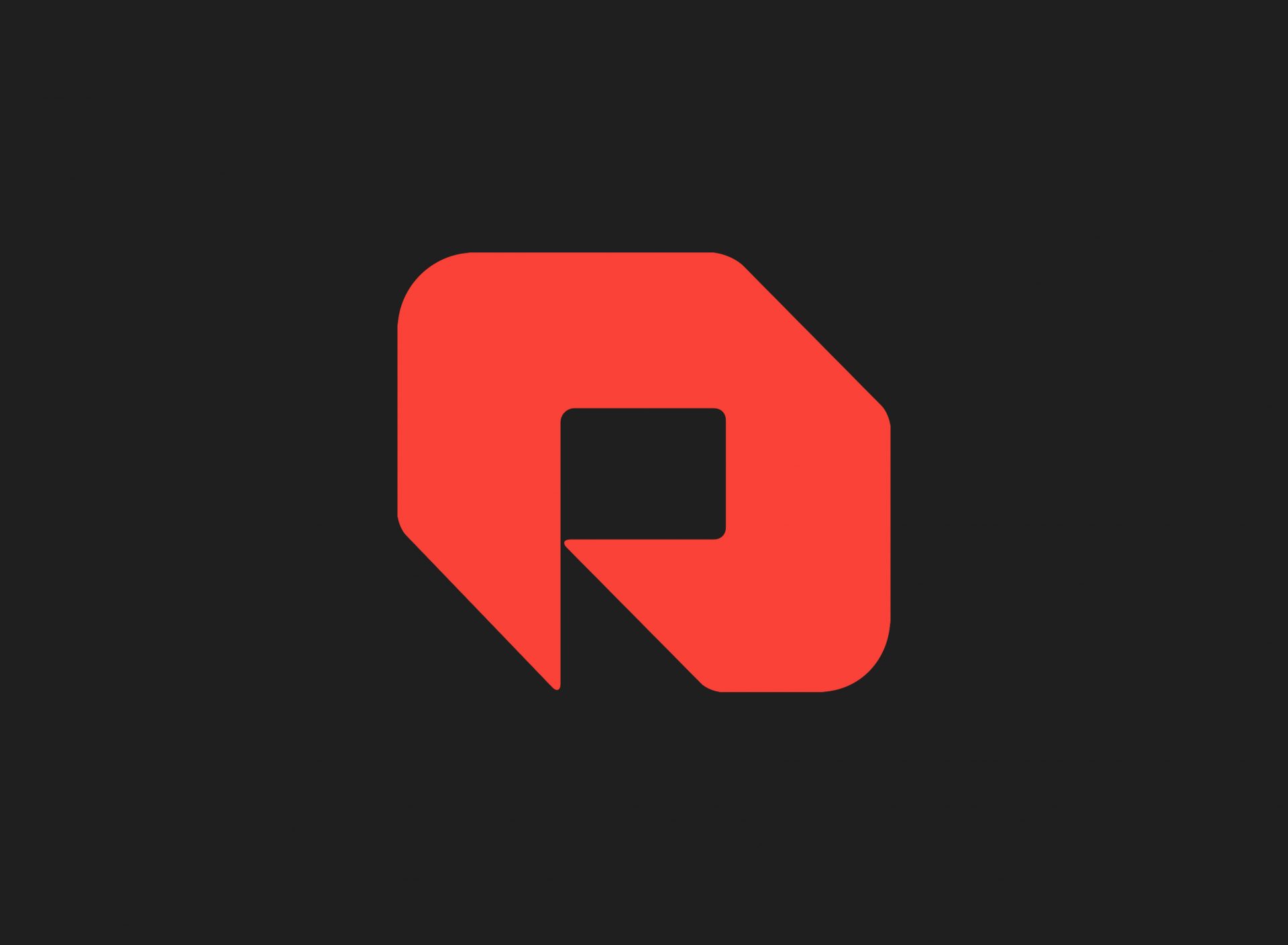 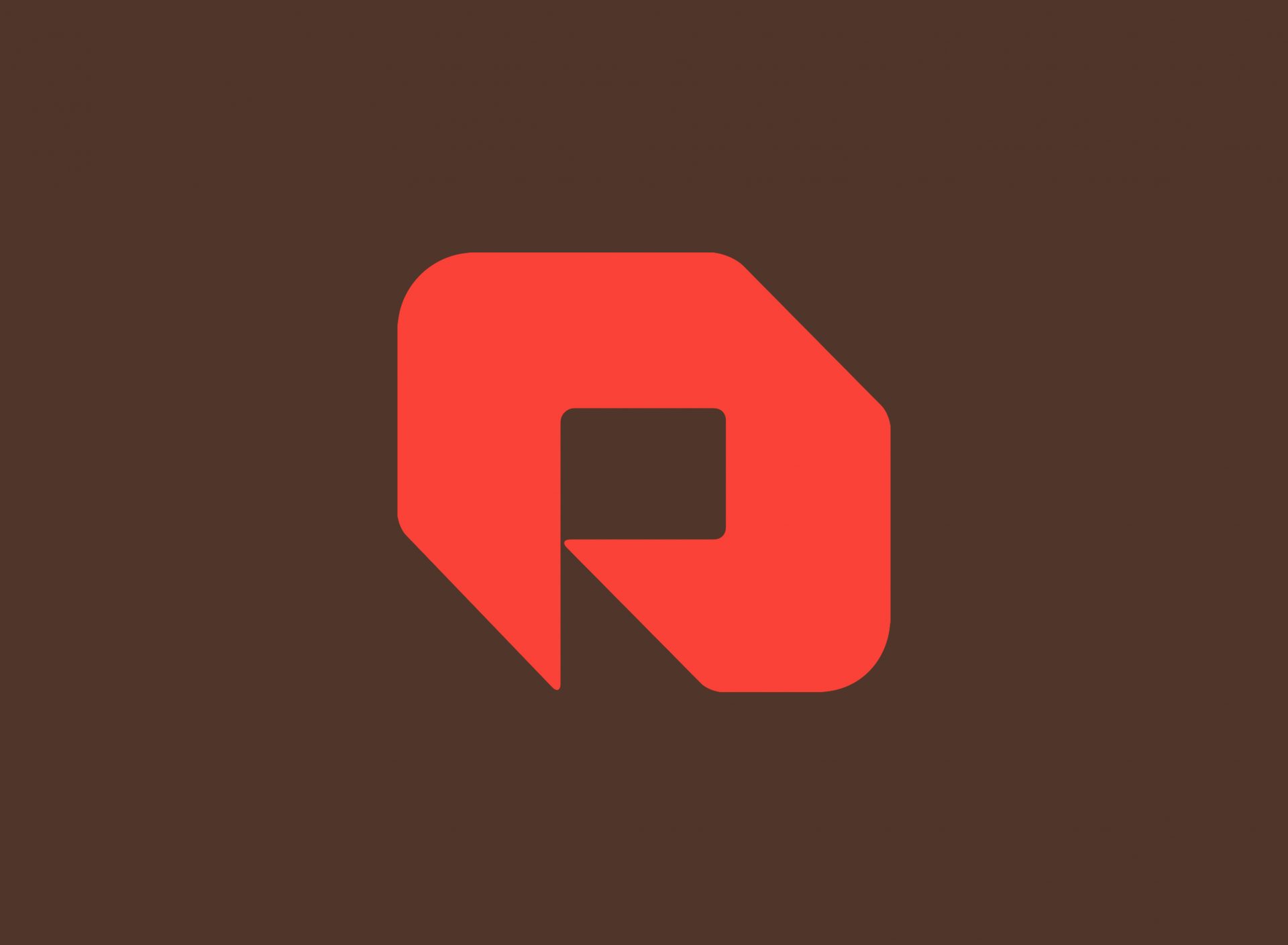 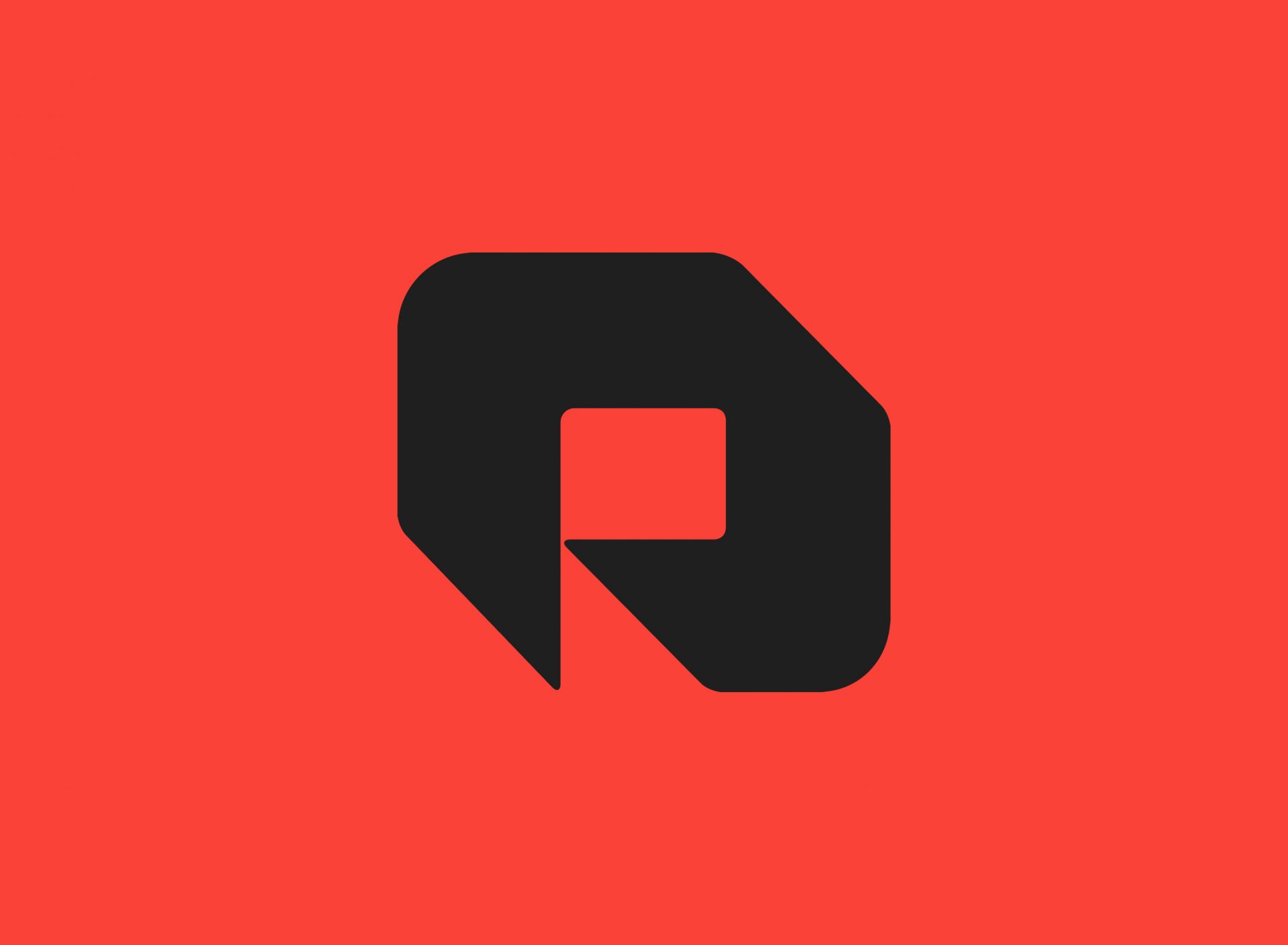 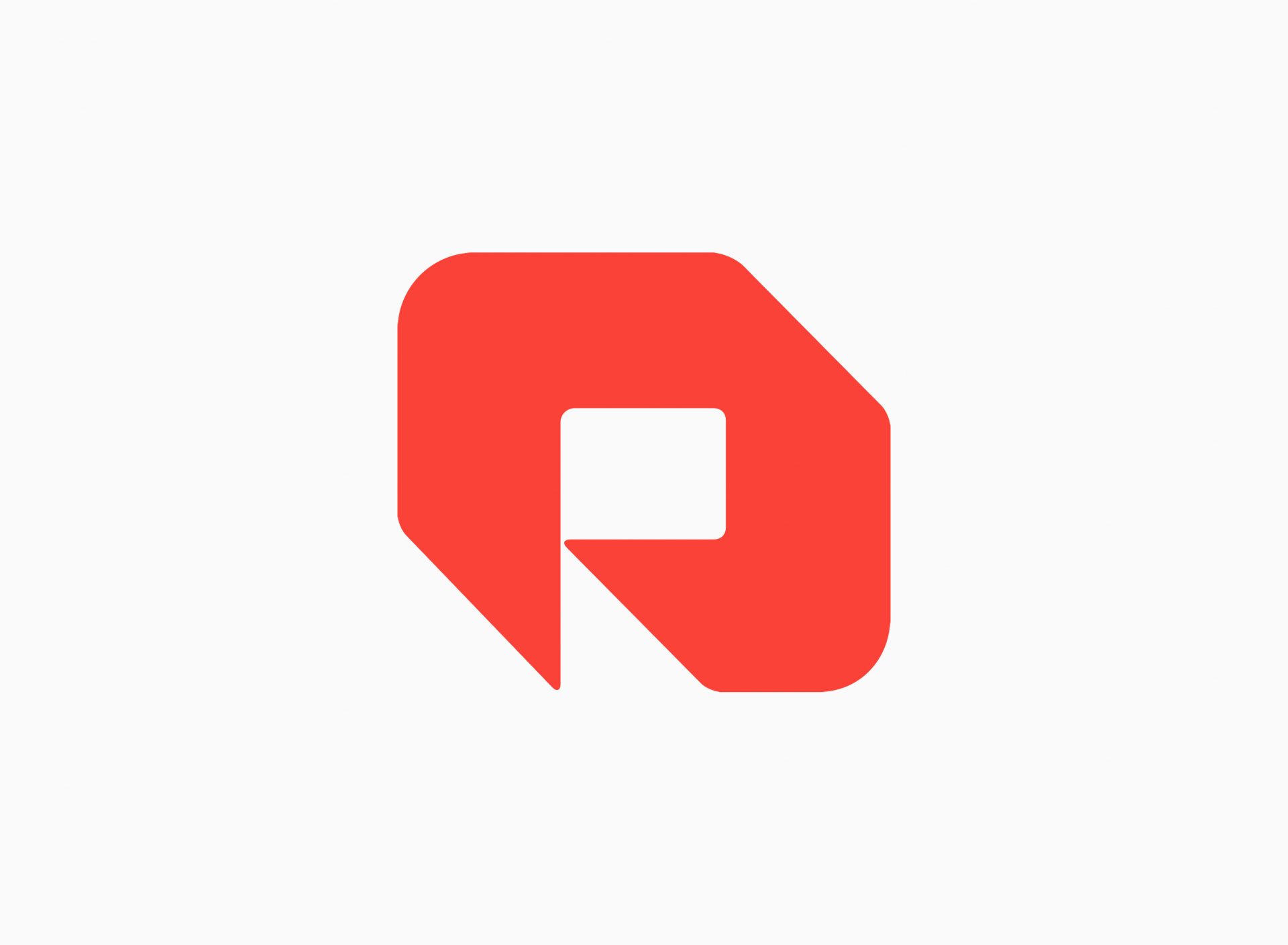 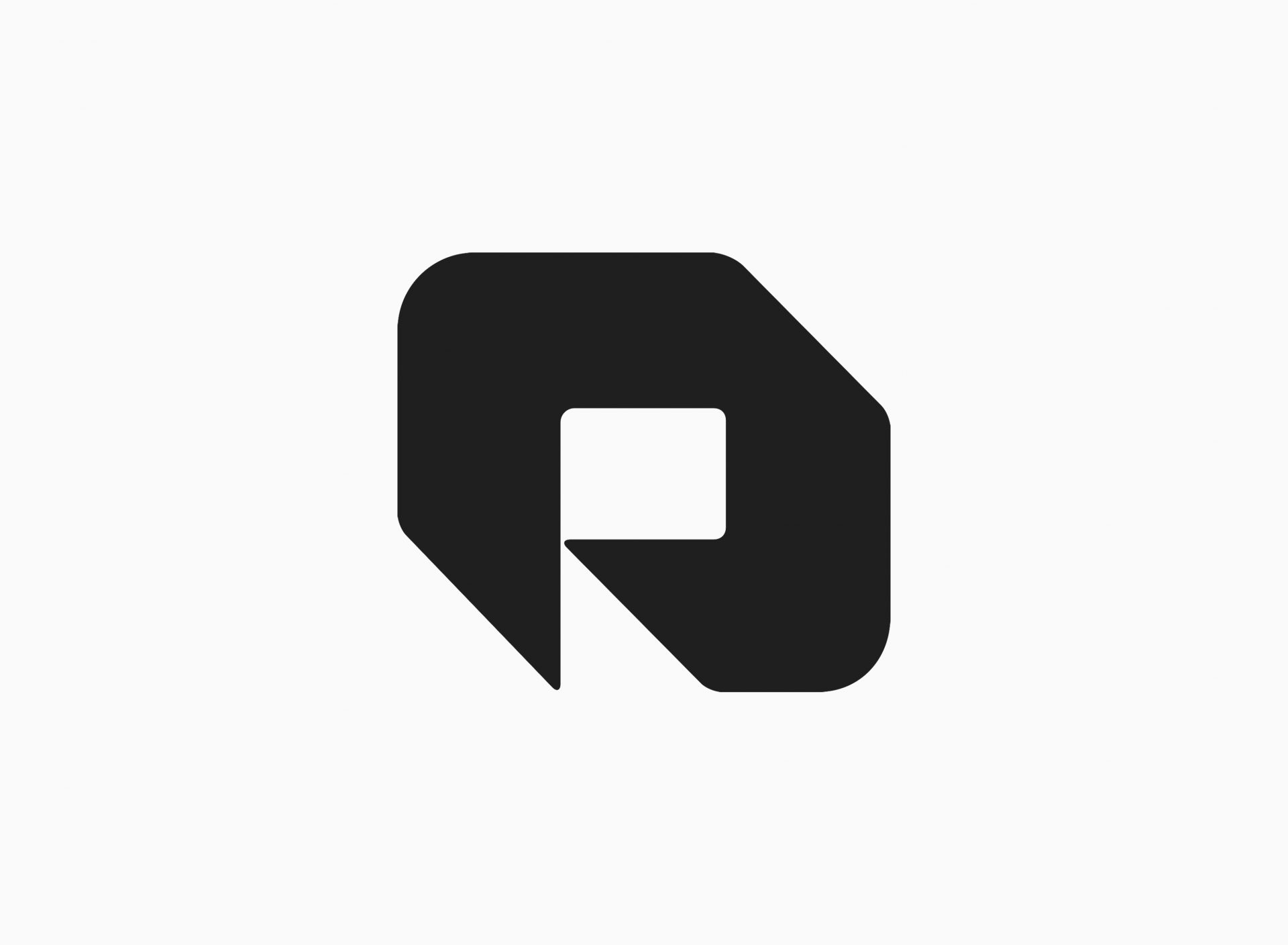 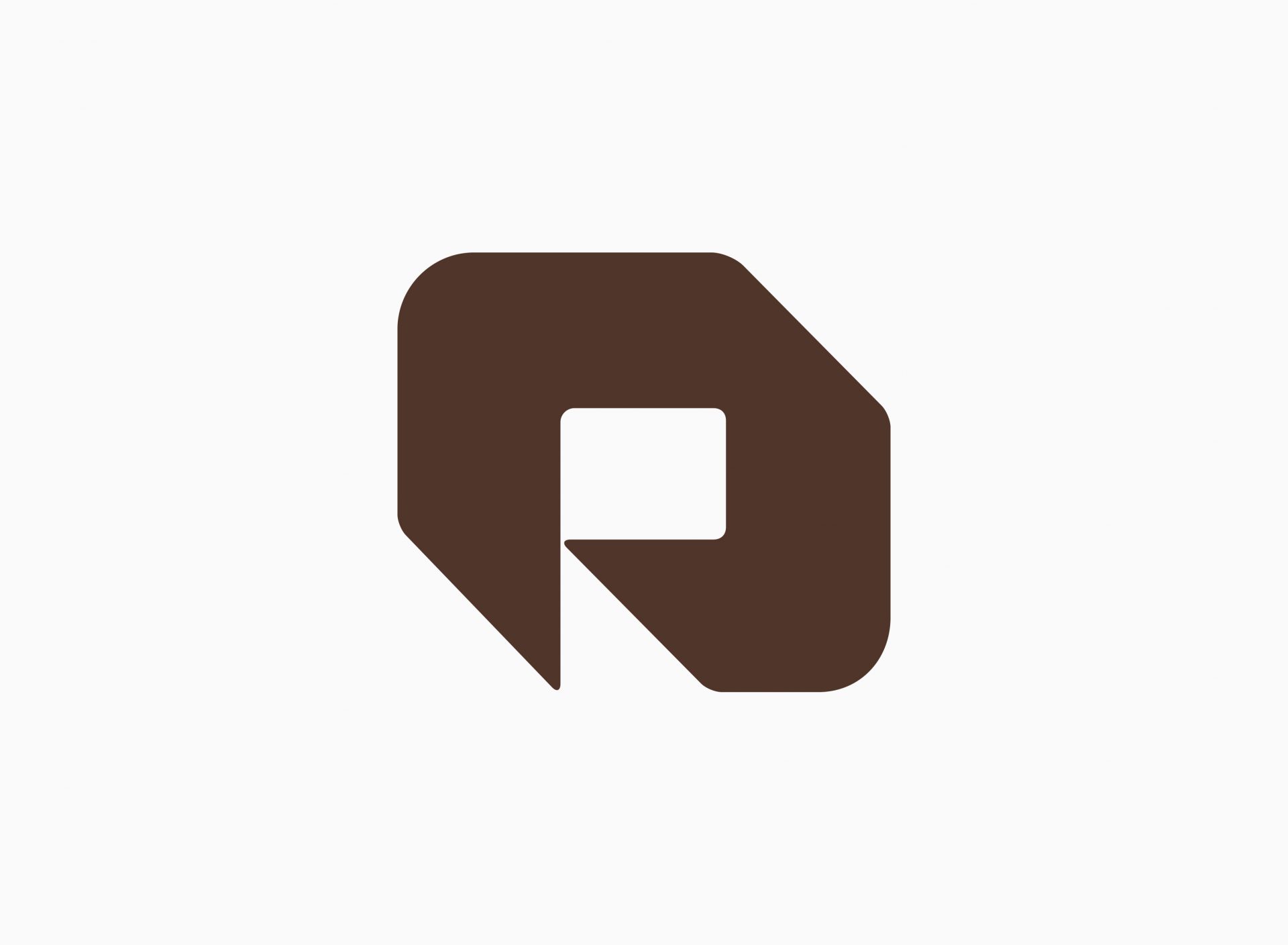 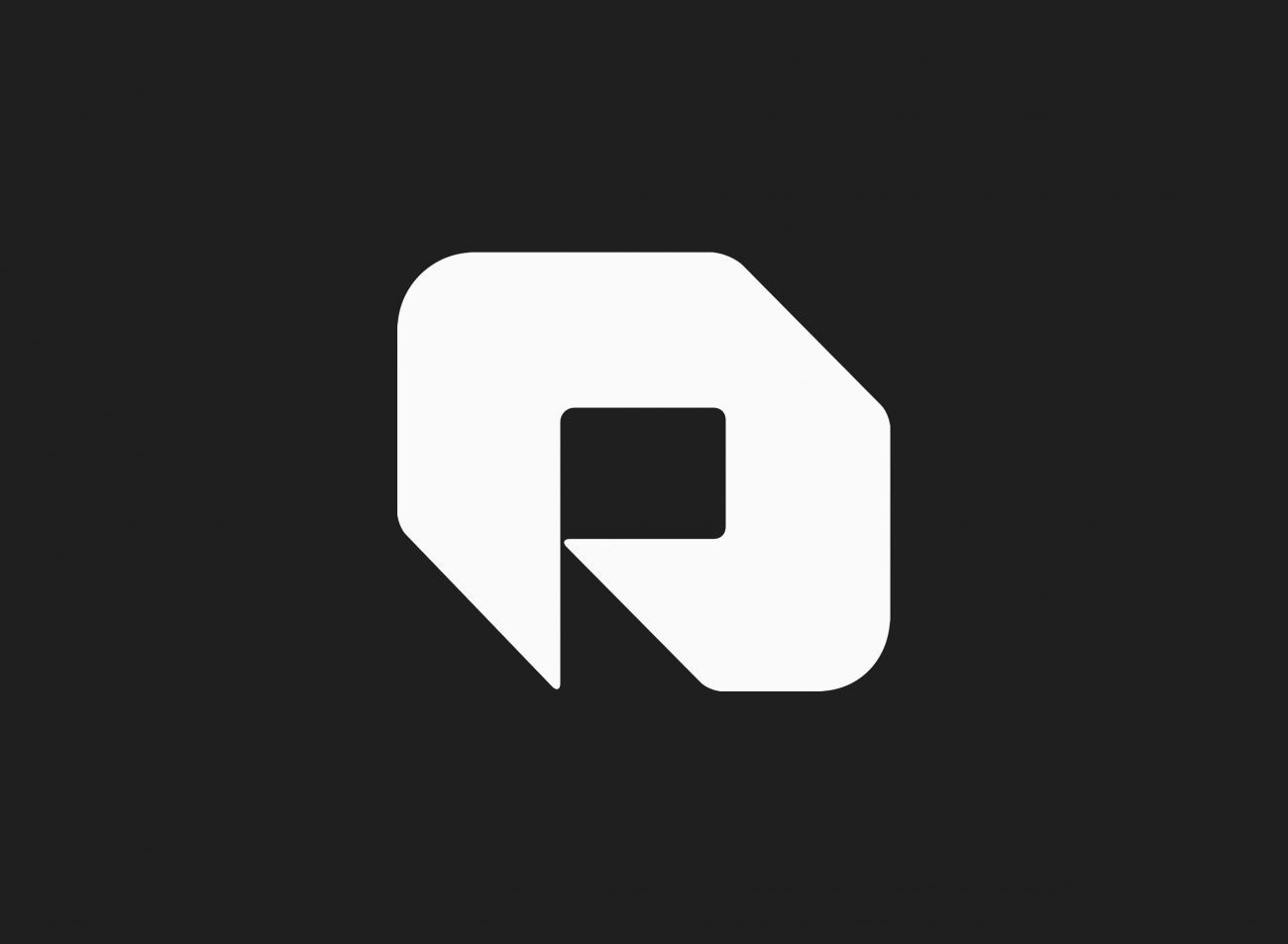 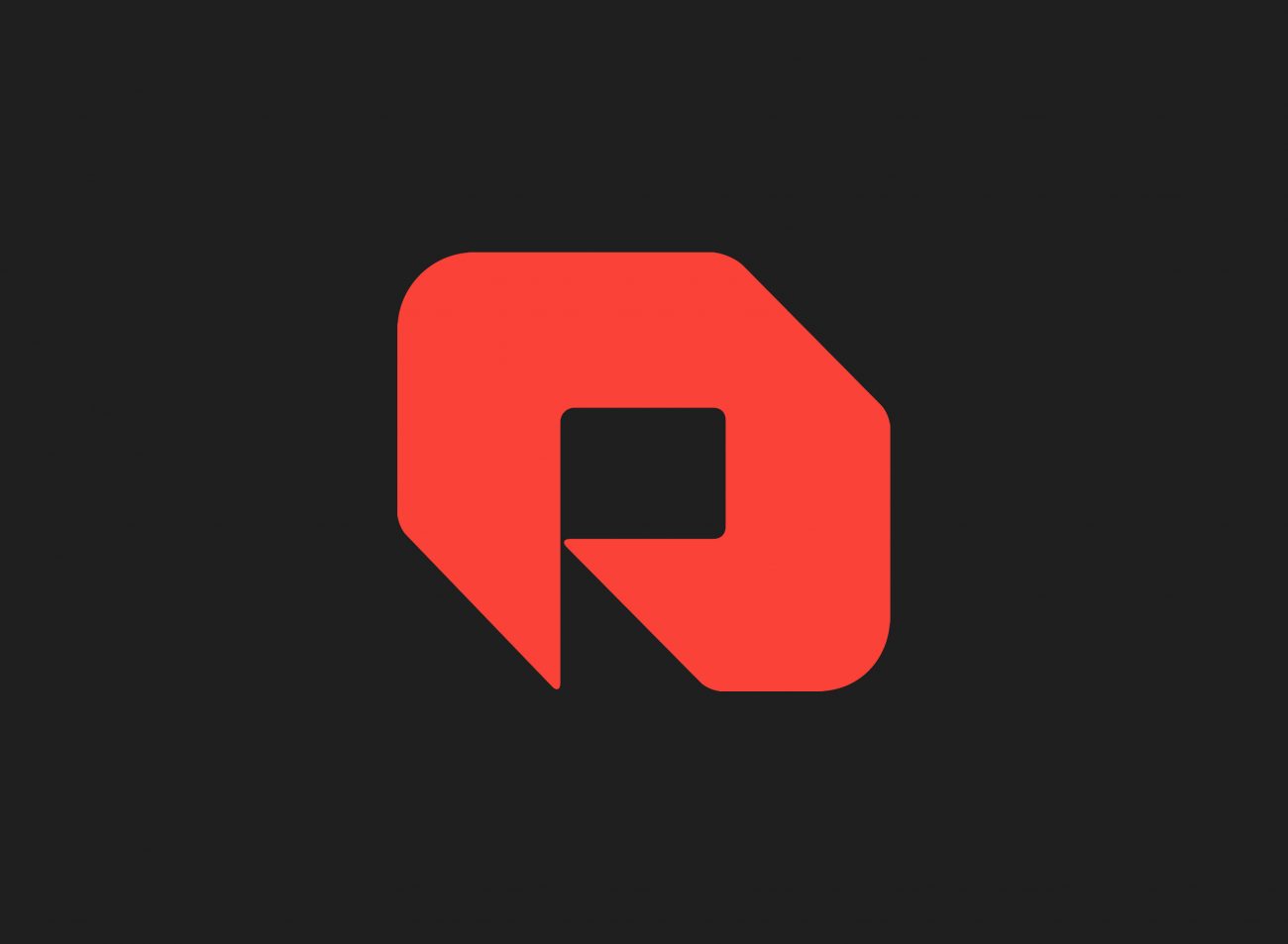 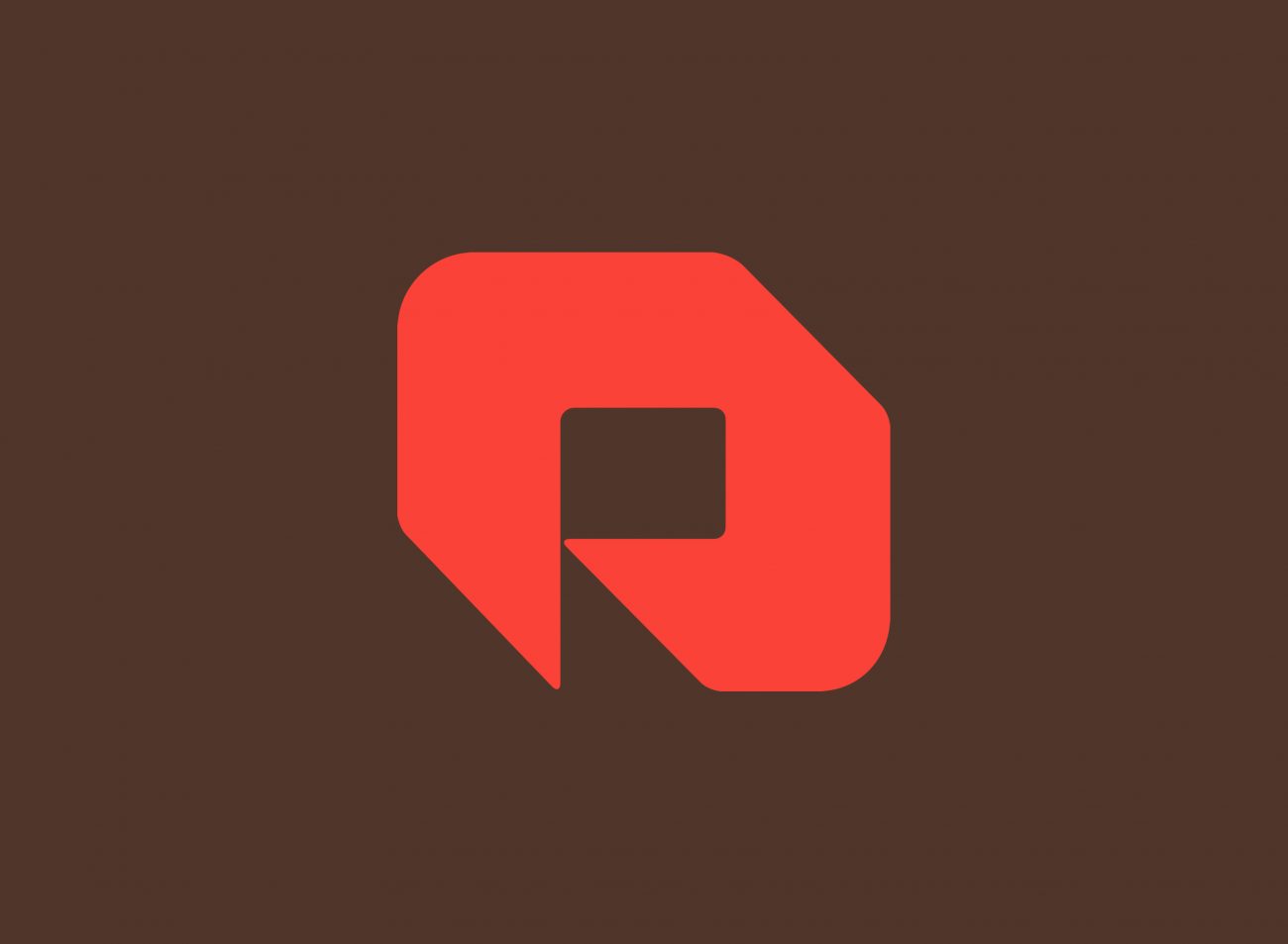 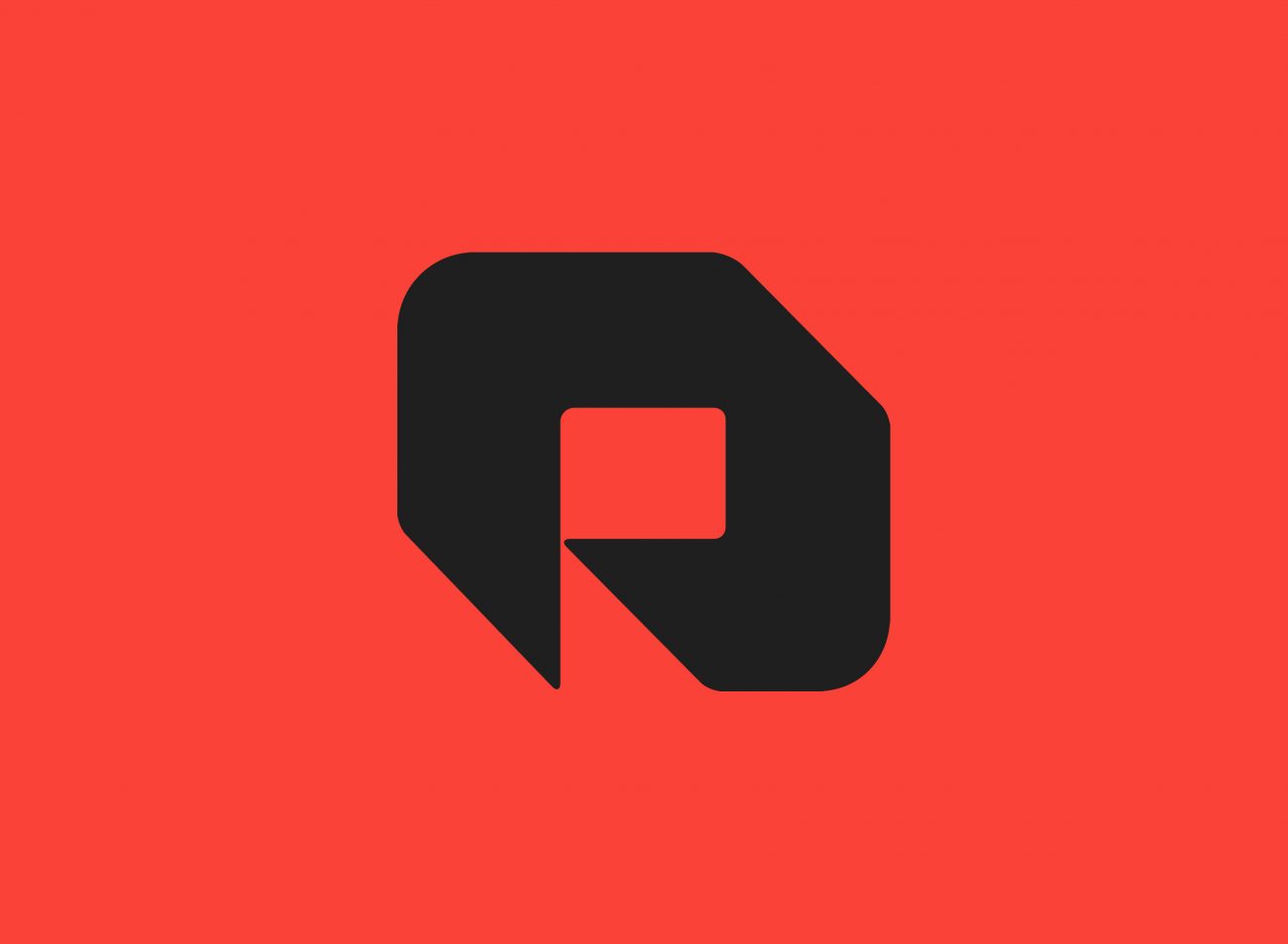 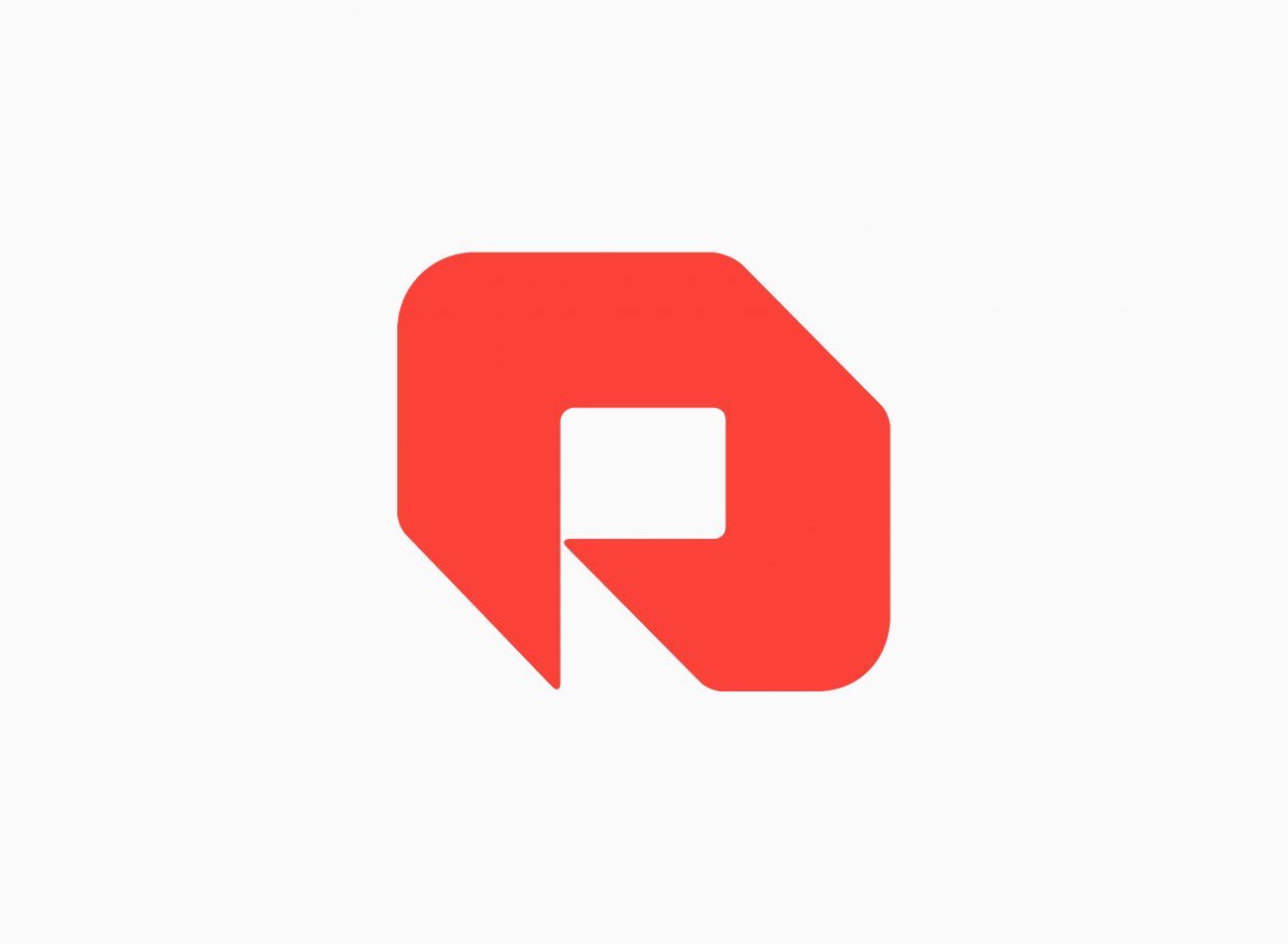 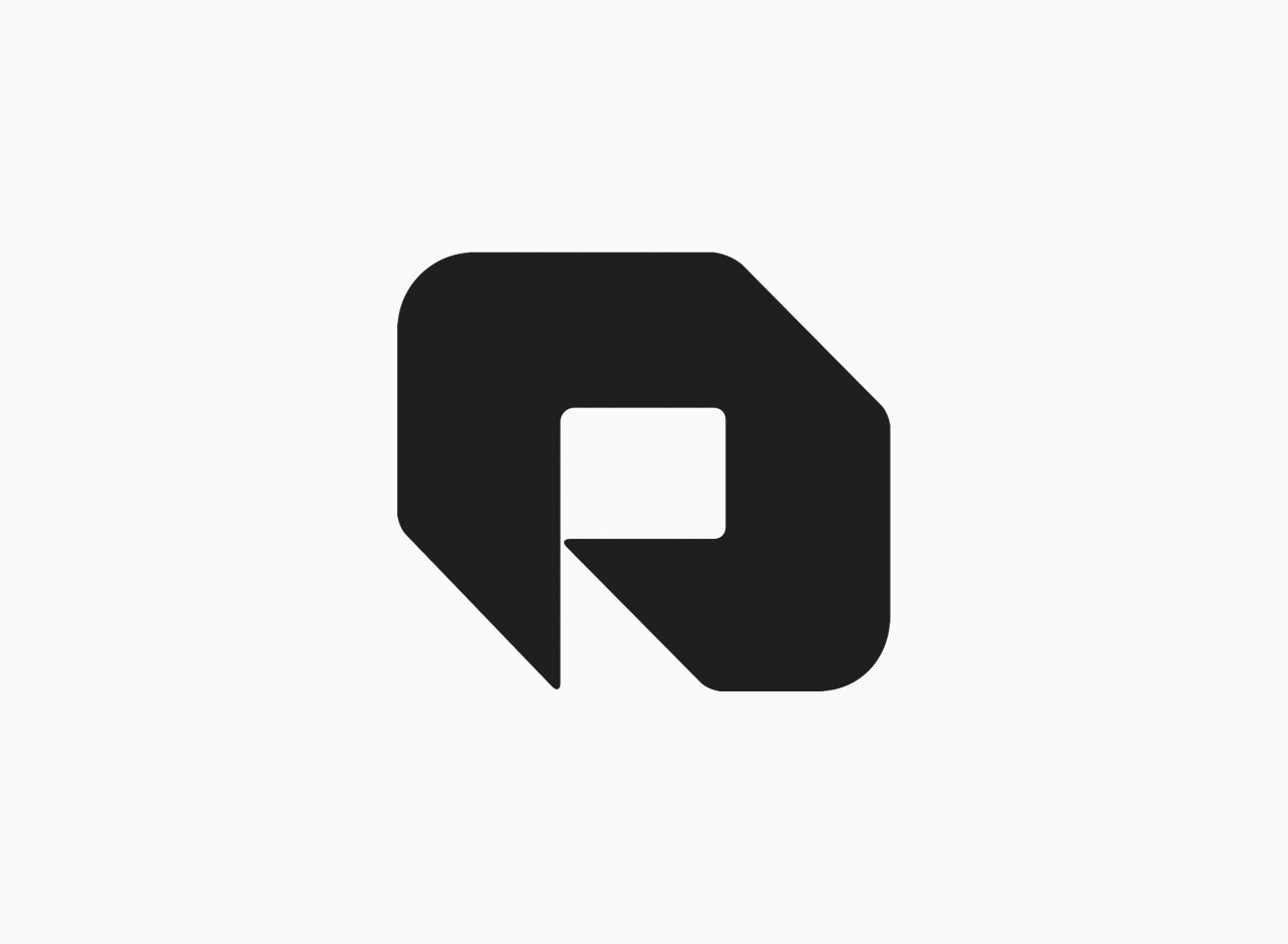 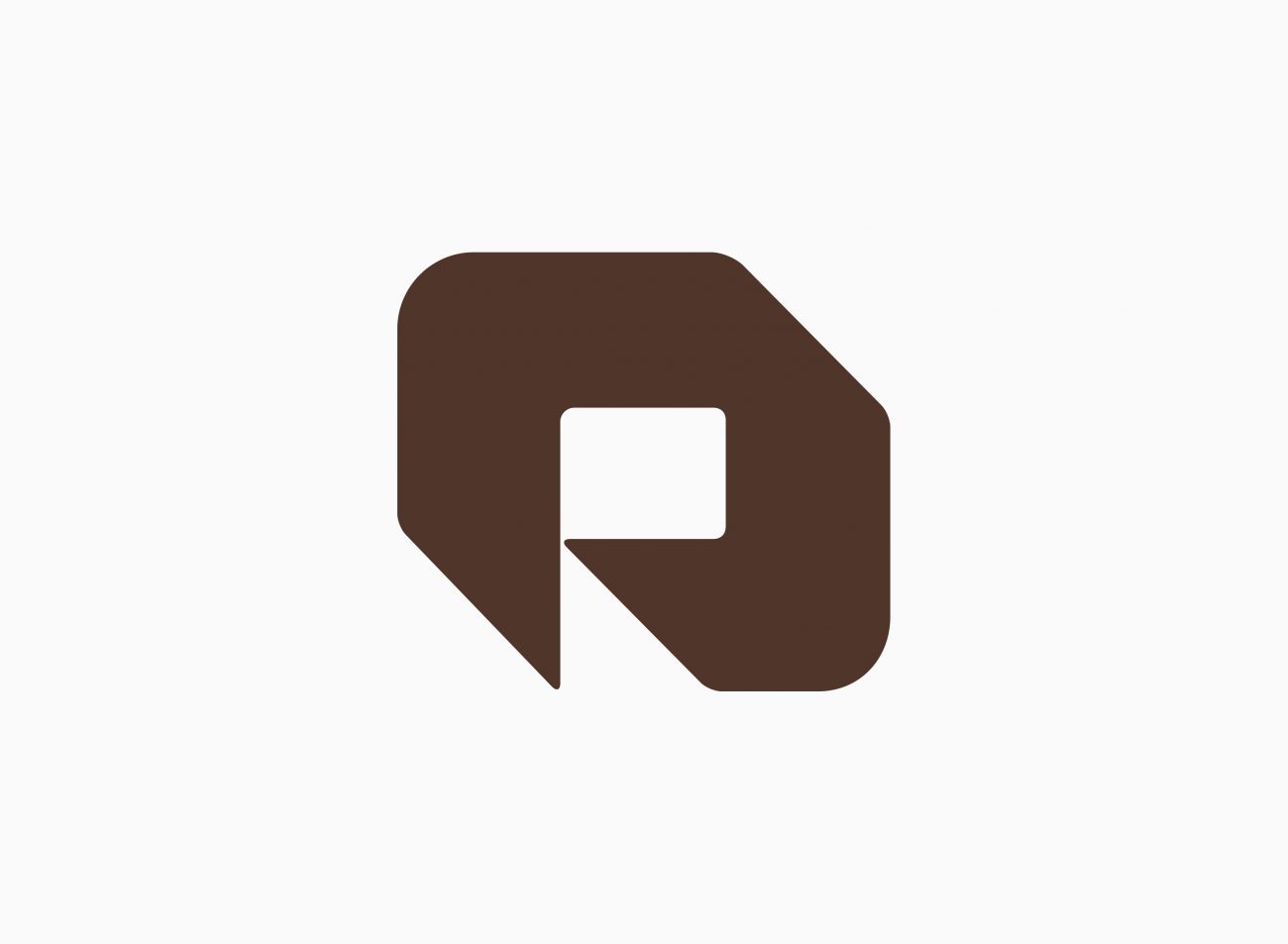 In June 1973, Burton Kramer Associates were appointed to develop a new corporate identity program for Reed. The rationale for the design, as presented to the client in the spring of 1974, reveals much of the thinking behind it:

“The symbol being proposed is, in essence, the capital ‘R’ for Reed, formed as an expression of a flow of products and goods. It relates visually to the process of conversion (from raw to finished product).”

“The symbol is unique in that it is perceived in both two and three dimensions by the viewer, thereby creating an instant impression of energy and activity.”

“A red-orange colour has been selected for most major applications, for warmth, impact, visibility and memorability. It is used in combination with other colours on vehicles and print material to attain a look which is both highly visible, unique and elegant.”

“It should be clear that the recommendation is an identifying symbol rather than a logotype (wordmark). The view is that a symbol provides a focus and impact leading to more instant corporate recognition than almost any logotype, and as a result becomes more speedily identified with a corporation. Particularly if the symbol, as in this case, is based on the initial letter of that Corporation. A good symbol provides a strong, concentrated visual focus. It combines well with conjoining verbal designations. Few logotypes are totally successful in this respect.”

Controversy surrounded Reed sadly in the 70s, with the company found guilty of dumping 10 tonnes of mercury into the English-Wabigoon River (and reaching as far as Lake Winnipeg), contaminating fish and aquatic life and poisoning the people of Grassy Narrows and nearby Whitedog First Nation living 100 kilometres downstream. High levels of mercury in soil, fish and sediment today suggest the site is still leaking, about 50 years on.