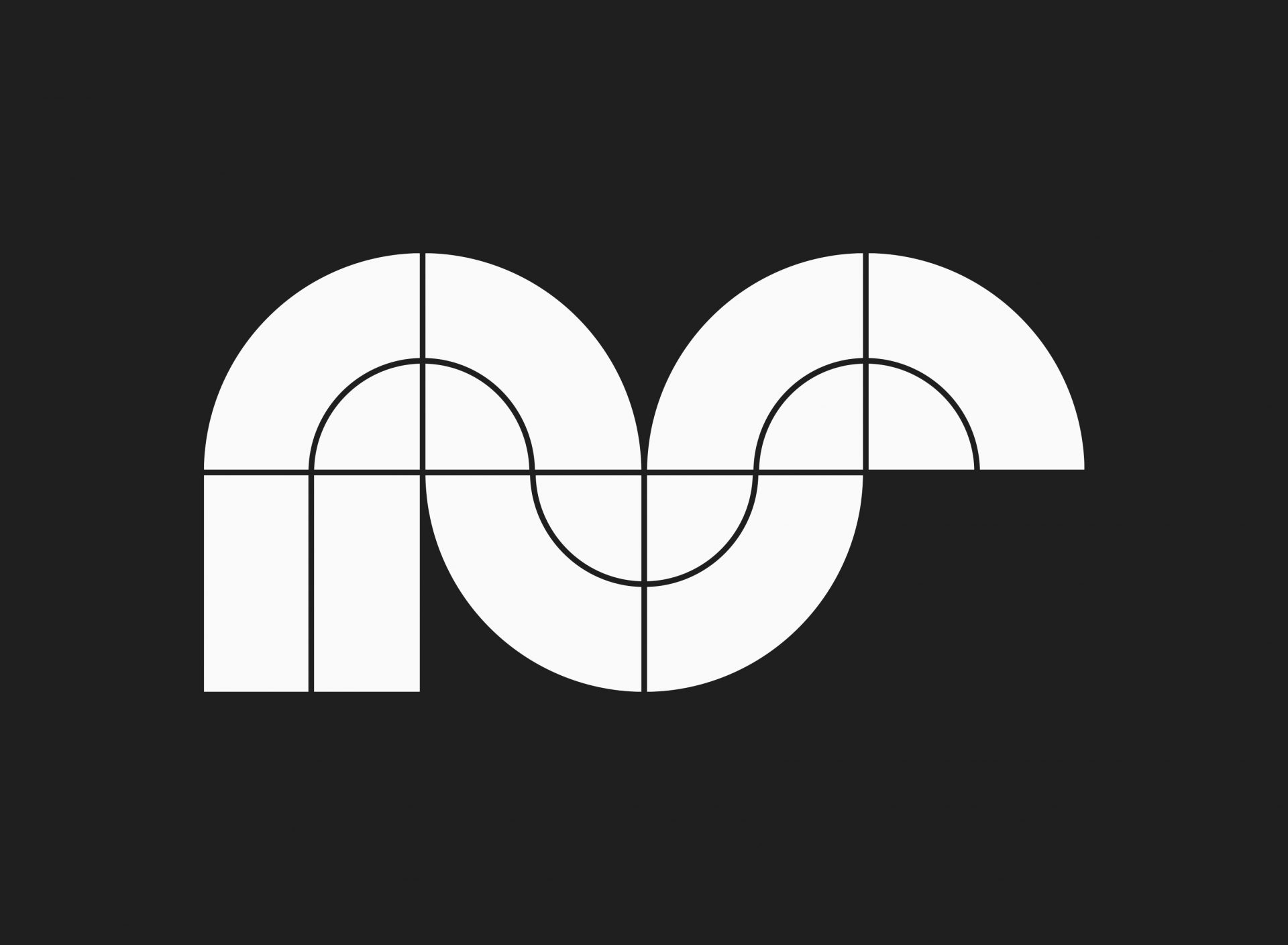 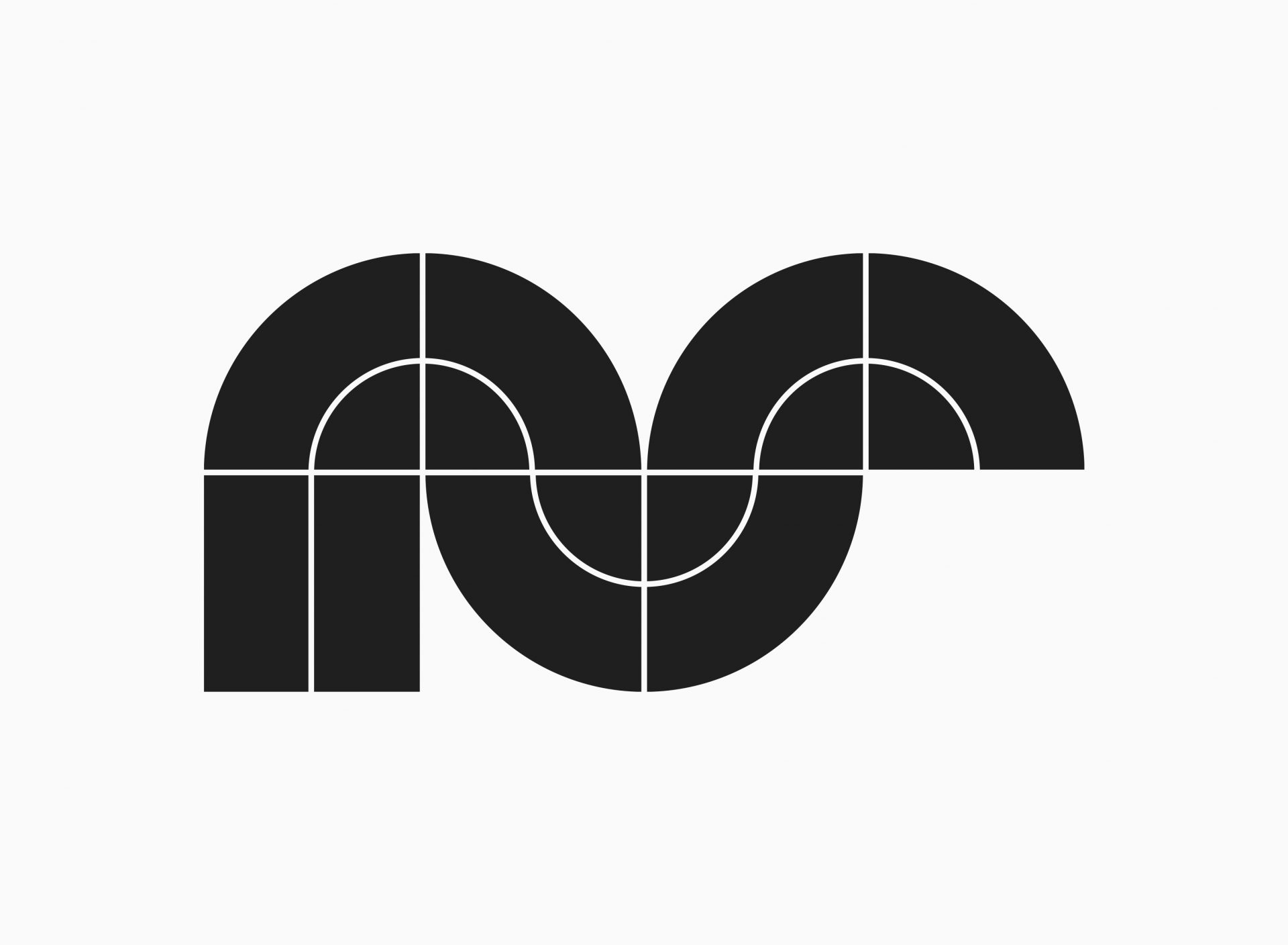 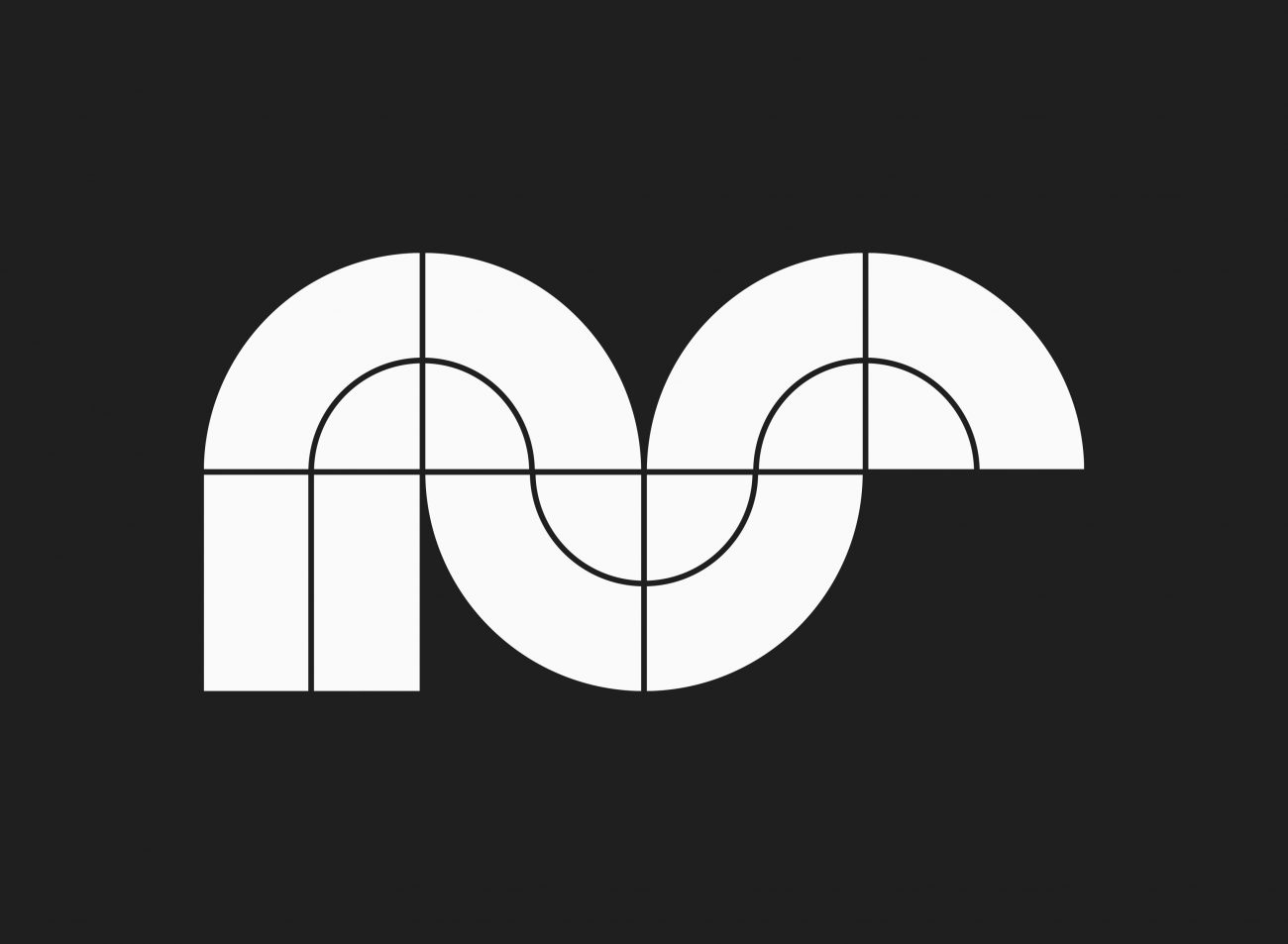 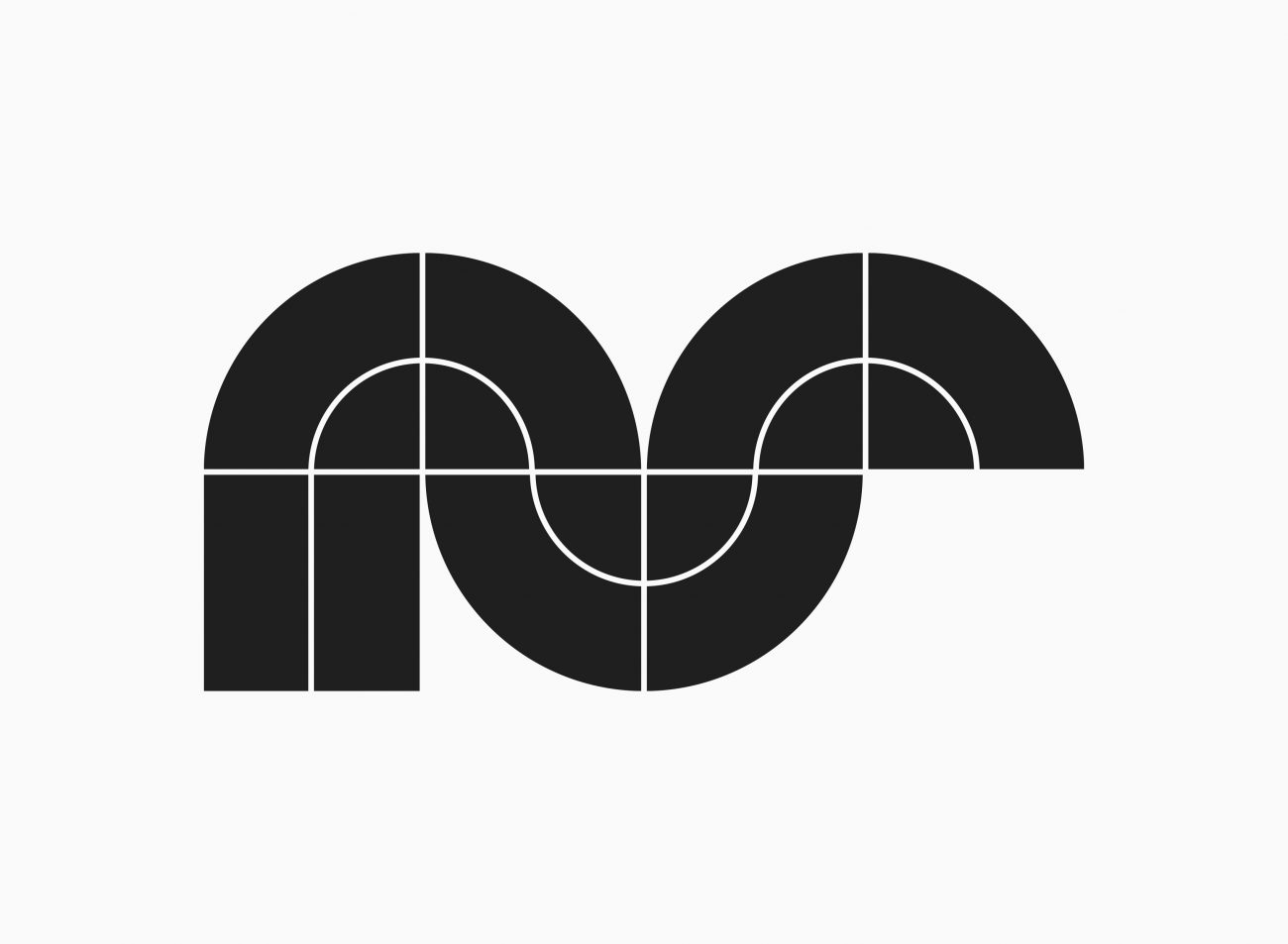 A logo for Raymond Reinforcing Steel, a leading rebar fabricator in the Ottawa-Gatineau region and founded by renowned businessman Richard Raymond. Later changing its name to Raymond Rebar Inc. the company eventually became a conglomerate of AGF Group in 2002.

The logo was designed by Ottawa based Neville Smith during the early years of his agency “Some Group Studio” which he established in 1971. The foundation of the symbol is constructed of 6 equal sized quadrants and a a square (of the same height), assembled to form a ‘RS’ monogram, each reinforced within their form with an inset monolinear hairline — further emphasizing the strength and tension synonymous with rebar when used in application.