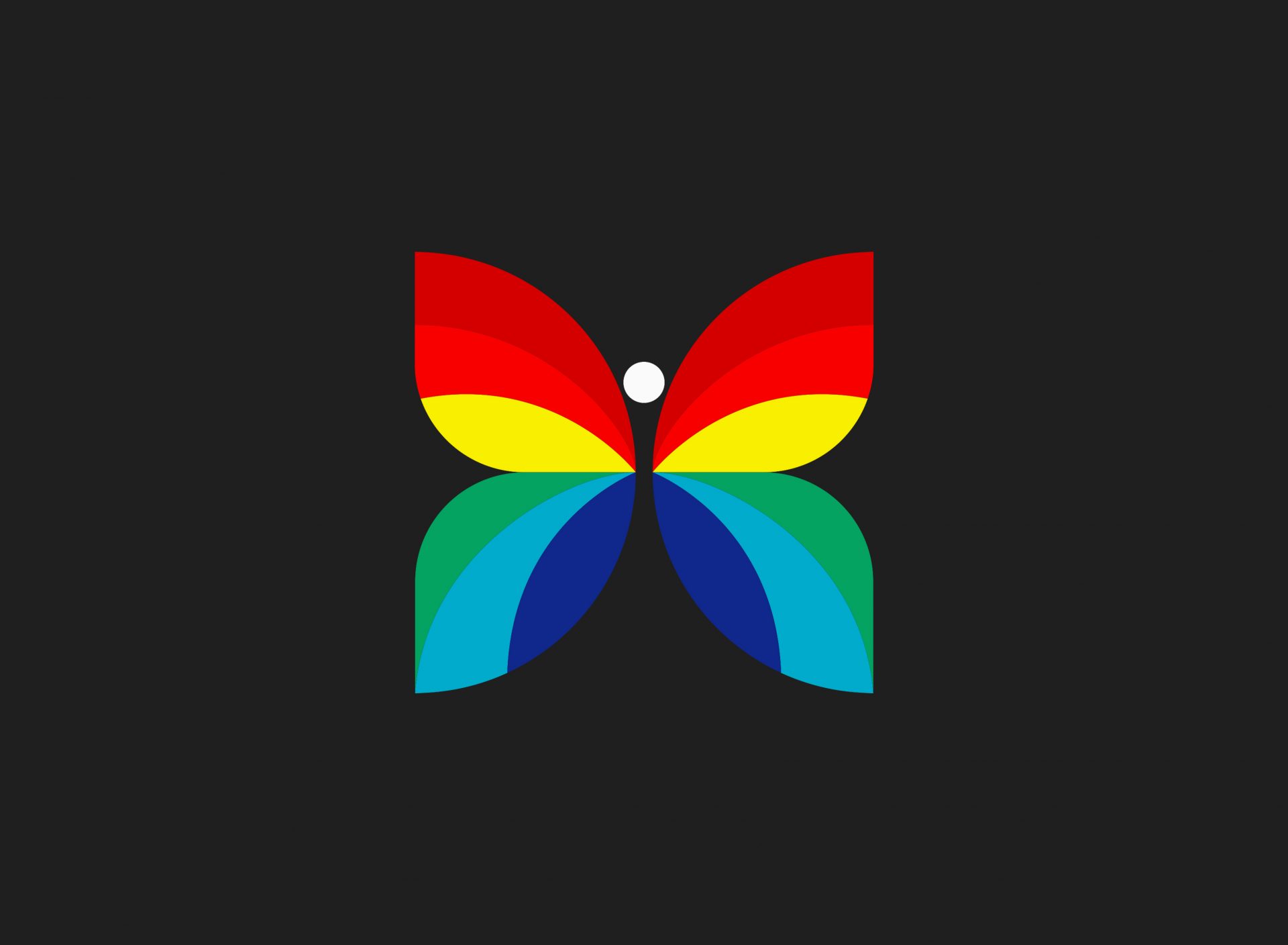 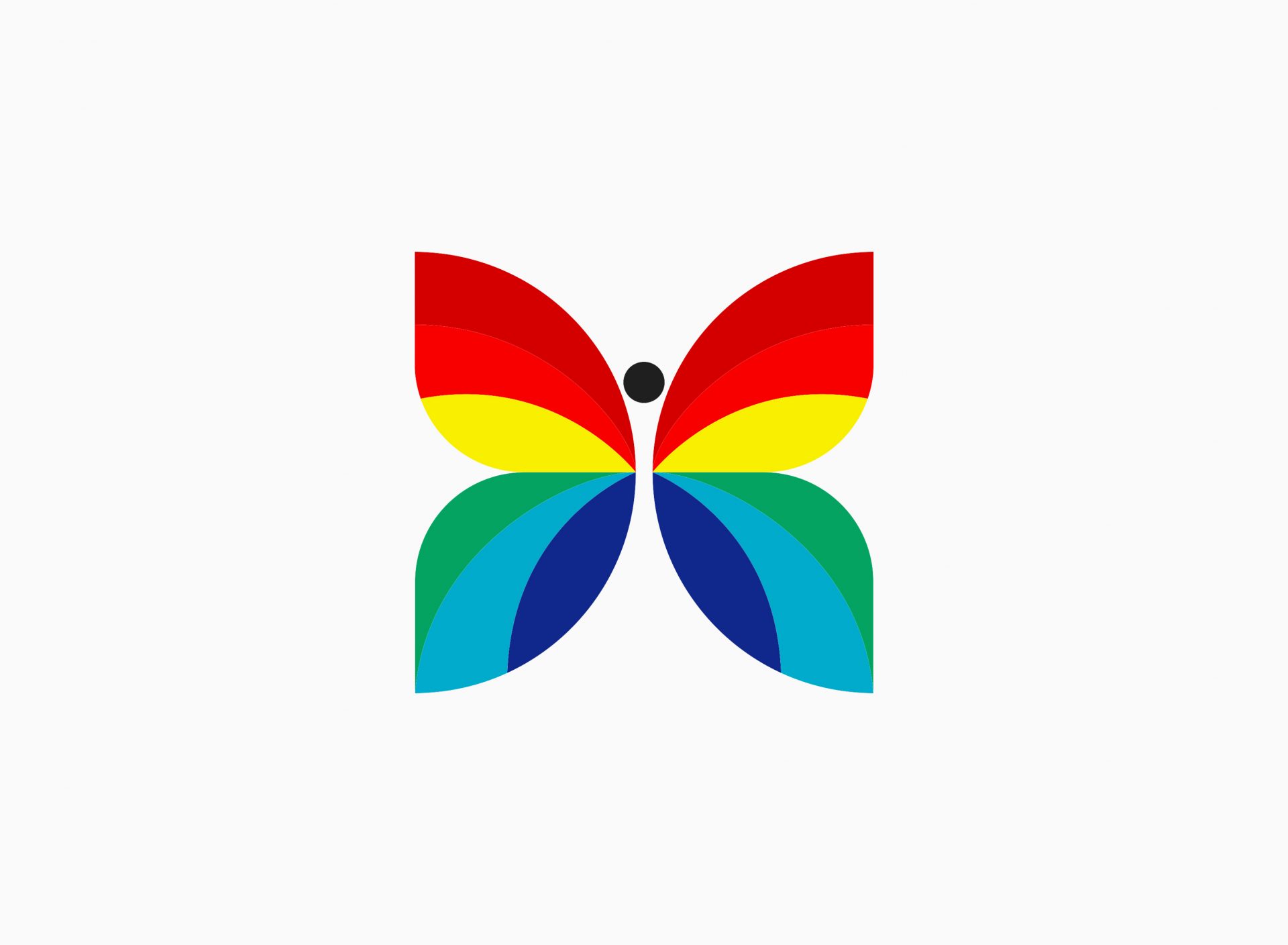 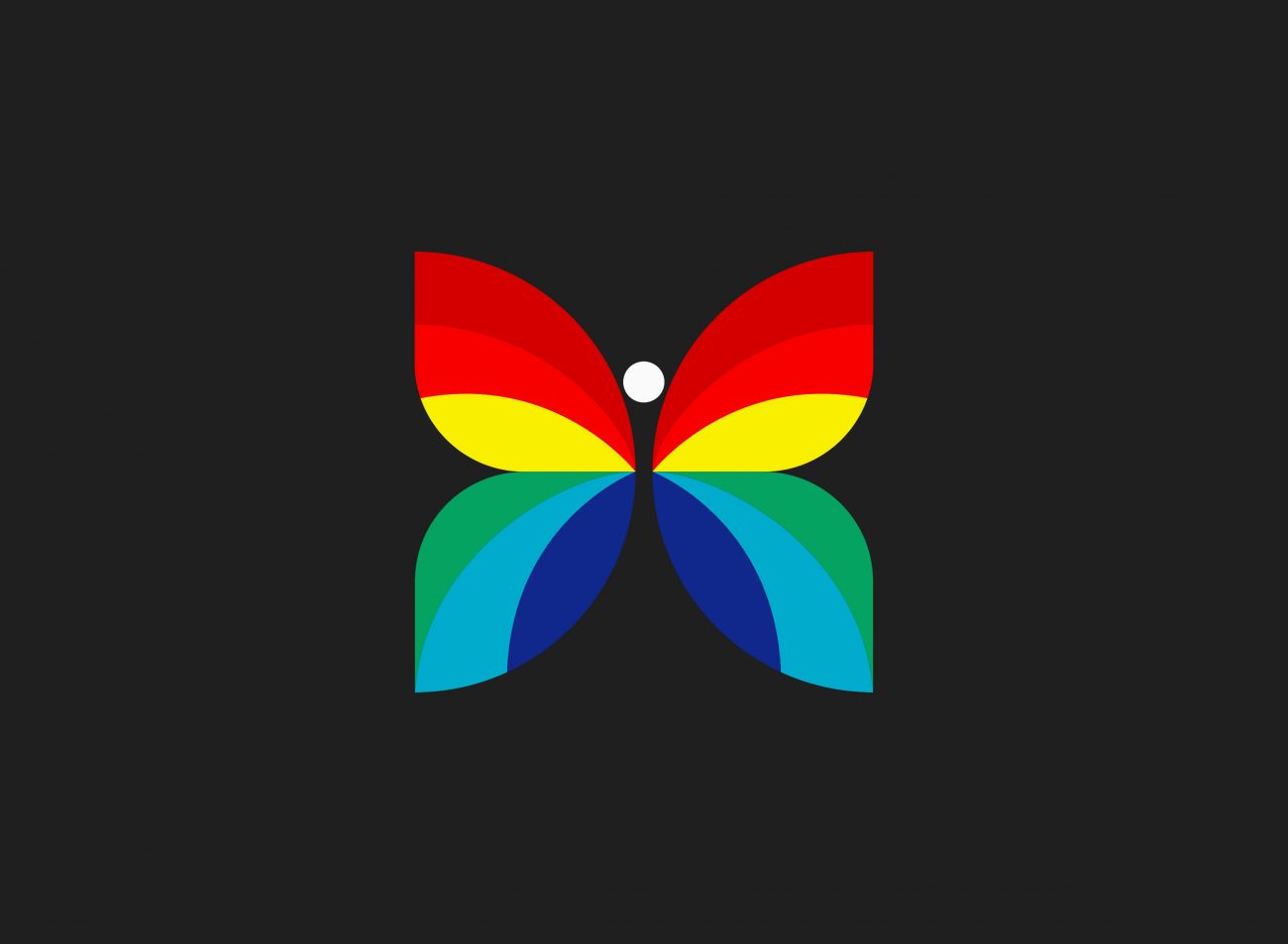 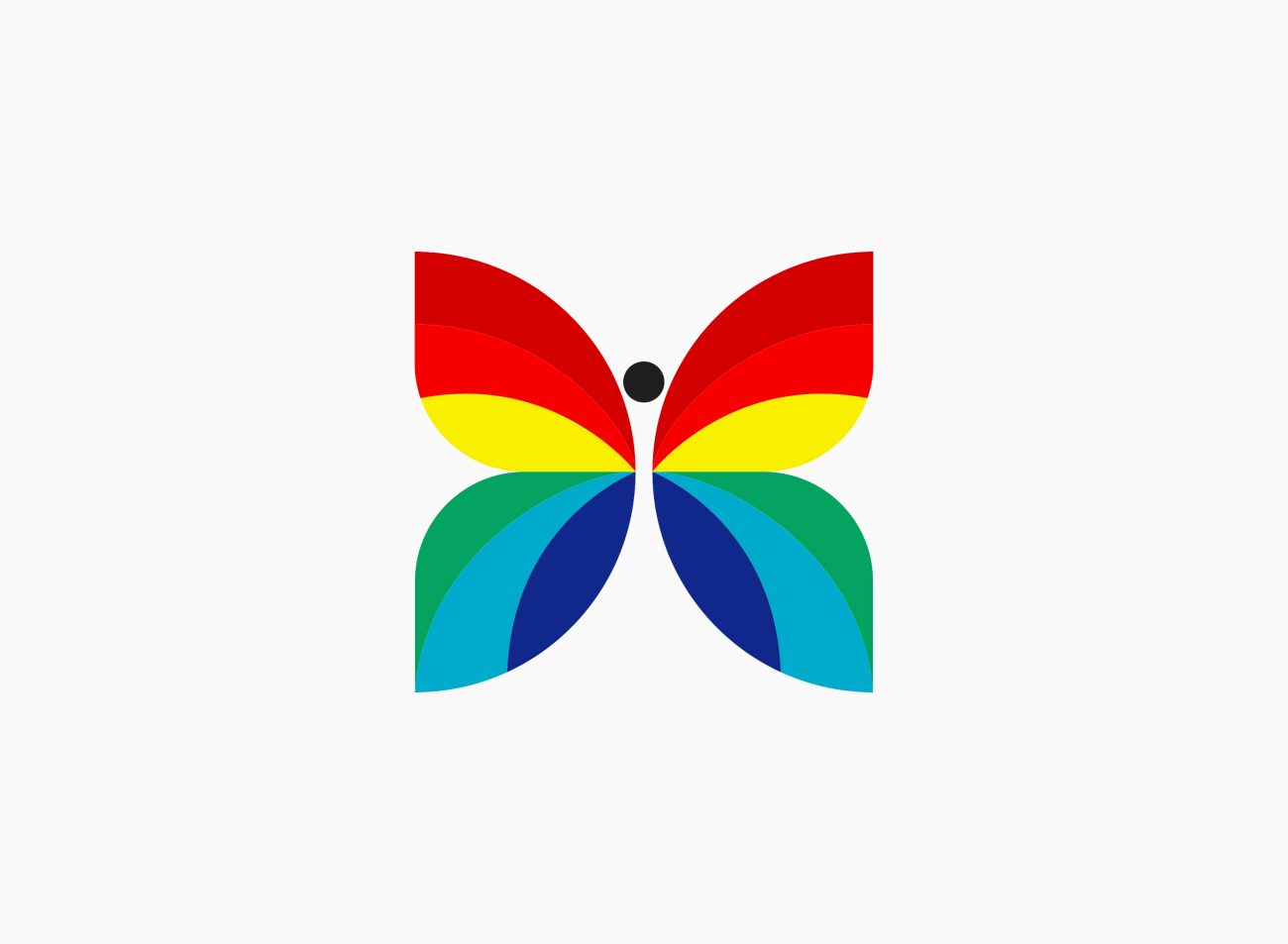 September 1, 1966 marked a new horizon in Canadian broadcasting with the introduction of colour television.

To mark this metamorphosis, Radio-Canada conducted a competition amongst its employees in search of a new symbol that would represent this significant technological juncture. Issued in March 1966, designers and creative staff had barely a month to submit their ideas for consideration.

The winner, Hubert Tison of Radio-Canada Graphic Arts Service in Montréal, came up with the idea of a stylized multi-coloured butterfly.

“Man has always admired the butterfly for its multitude of colours. I chose the butterfly because it transmits the colour message very well; In the framework of the electronic mechanism of television, the butterfly brings grace, lightness, poetry, freshness, finesse, colour.”

The symbol, which was only originally intended to be a temporary solution to introduce colour to the small screen, became so evocative and well received that it ended up being used for six years.

Société Radio-Canada (now called Ici Radio-Canada Télé) is the only francophone network in Canada to broadcast terrestrially in all Canadian provinces. It is the French speaking counterpart to the English speaking Canadian Broadcasting Corporation (CBC/Radio-Canada). Tison’s symbol was also simultaneously adopted by the CBC, but it was in Québec, by a Radio-Canada designer that it was first created (and hence the crediting).