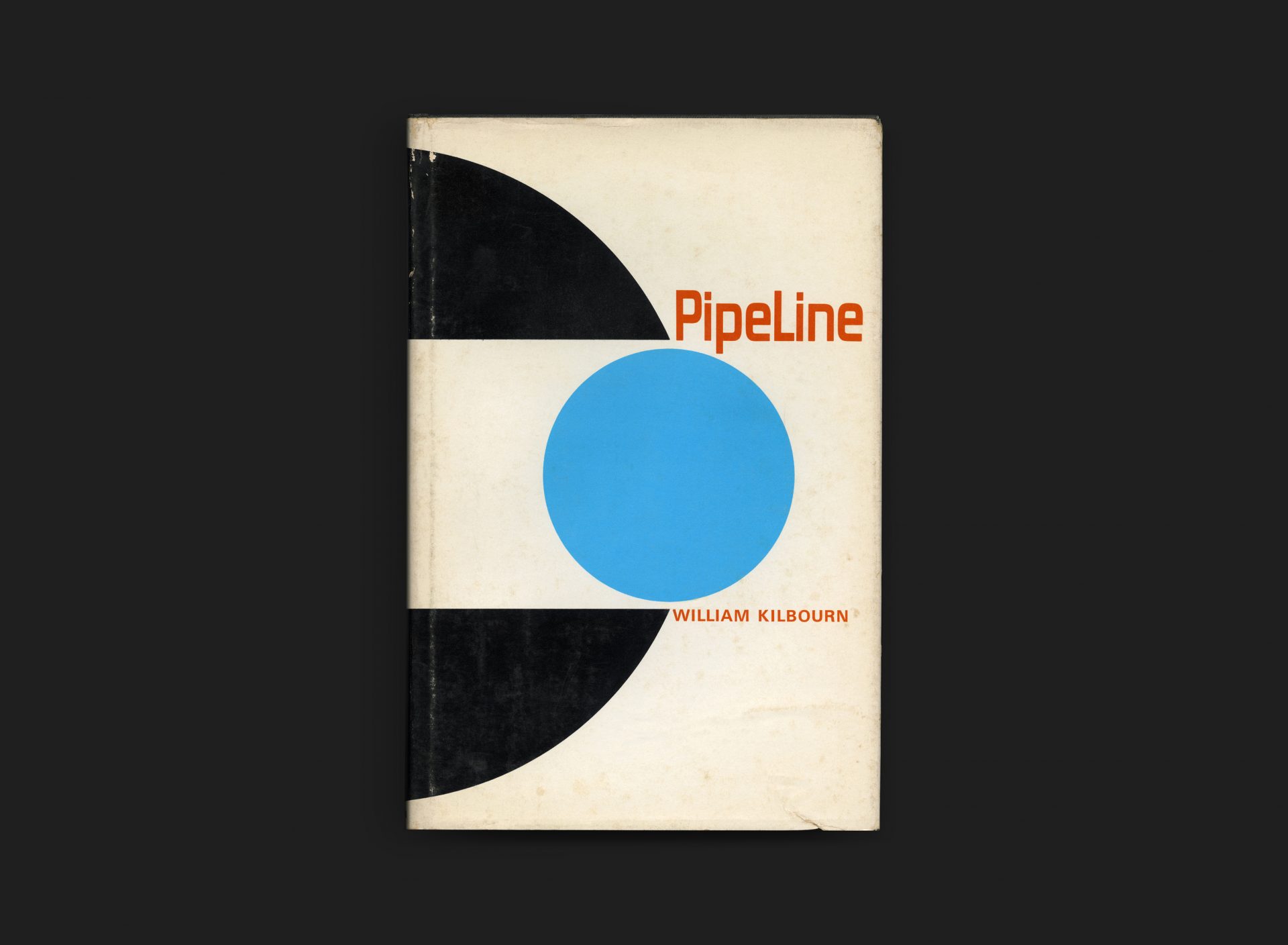 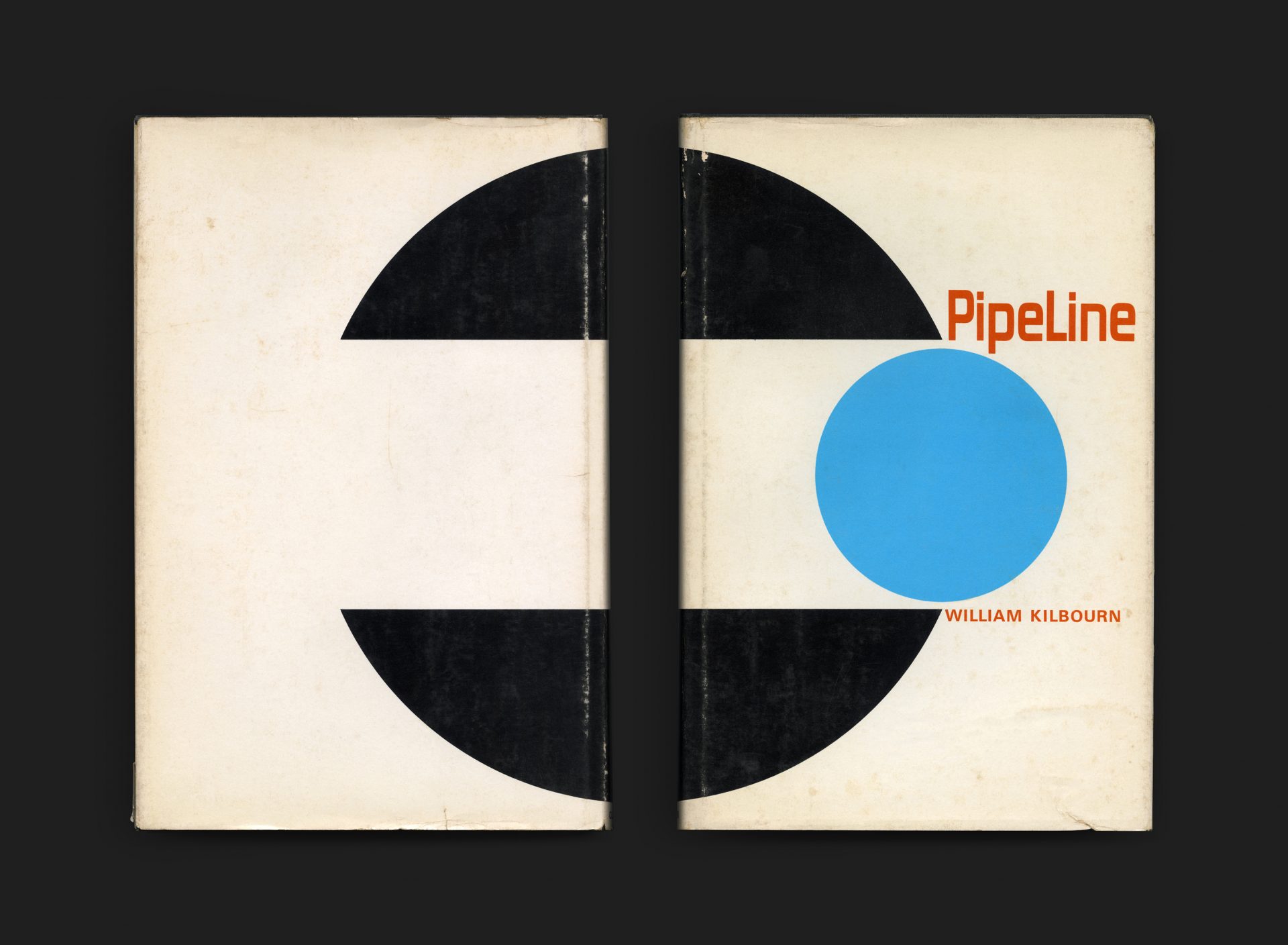 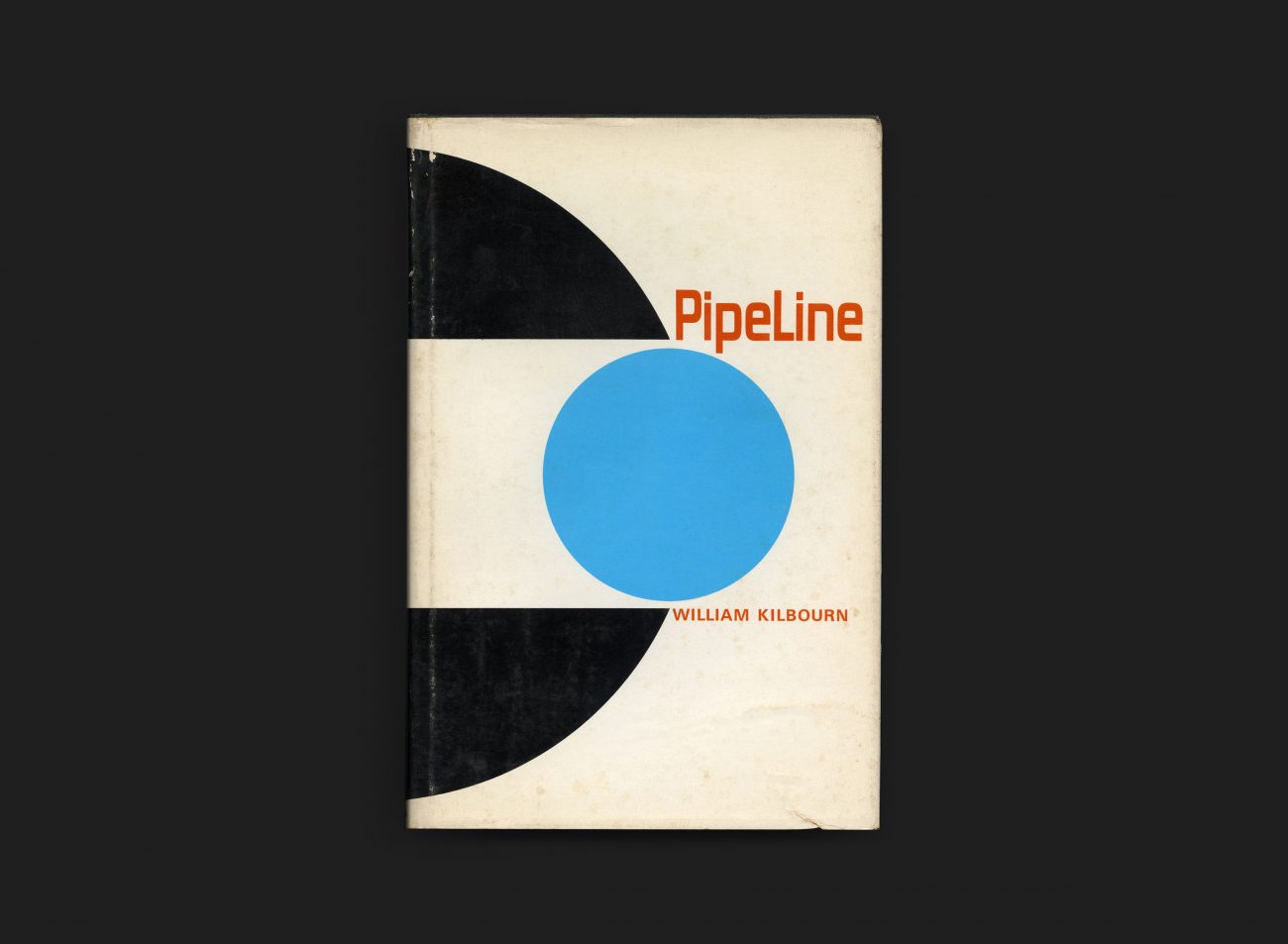 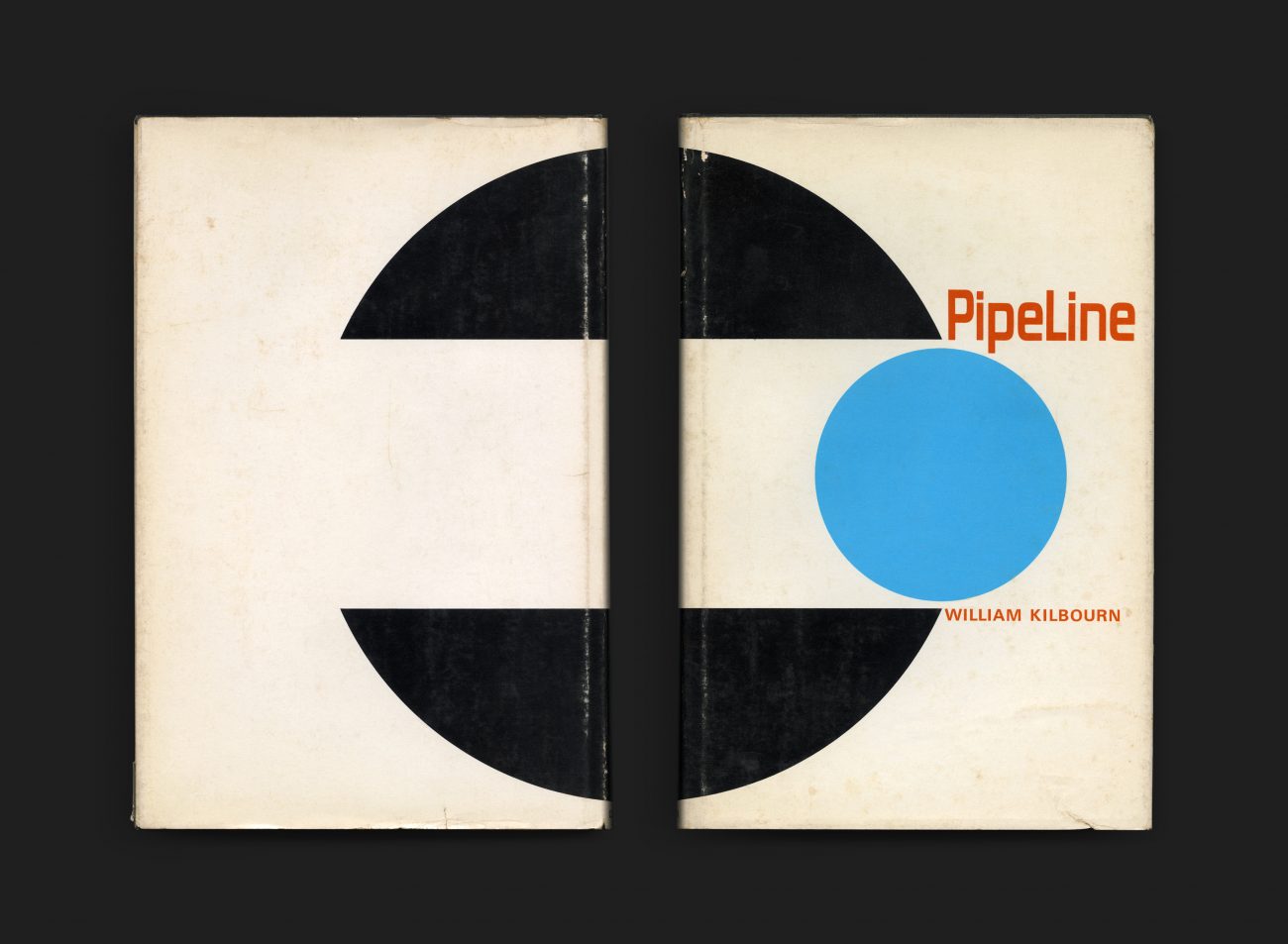 The TransCanada pipeline is the longest pipeline in Canada, carrying natural gas through Alberta, Saskatchewan, Manitoba, Ontario and Québec. It was built by TransCanada Pipelines (now TC Energy). Notably it successfully traversed the Canadian Shield, a broad area of exposed Precambrian rock that encircles Hudson’s Bay and forms the ancient geological core of the North American continent.

Published ten years after the project’s completion, this book covers the massive engineering challenge that the pipeline tackled, plus the political and social issues that surrounded its construction. The debate between north-south continentalism and east-west nationalism; the questions of control and exploitation of natural resources; federal-provincial relations; public versus private enterprise; and the place of popular feelings, pressure groups and the press in decision-making on issues of national importance.

The cover was designed by Hugh Michaelson, a designer based in Toronto who served as President of the Society of Typographic Designers of Canada (precursor to the GDC) in 1966-67. It presents a simple flattened cylindrical form crossing a wider circle, spanning both front and rear covers.