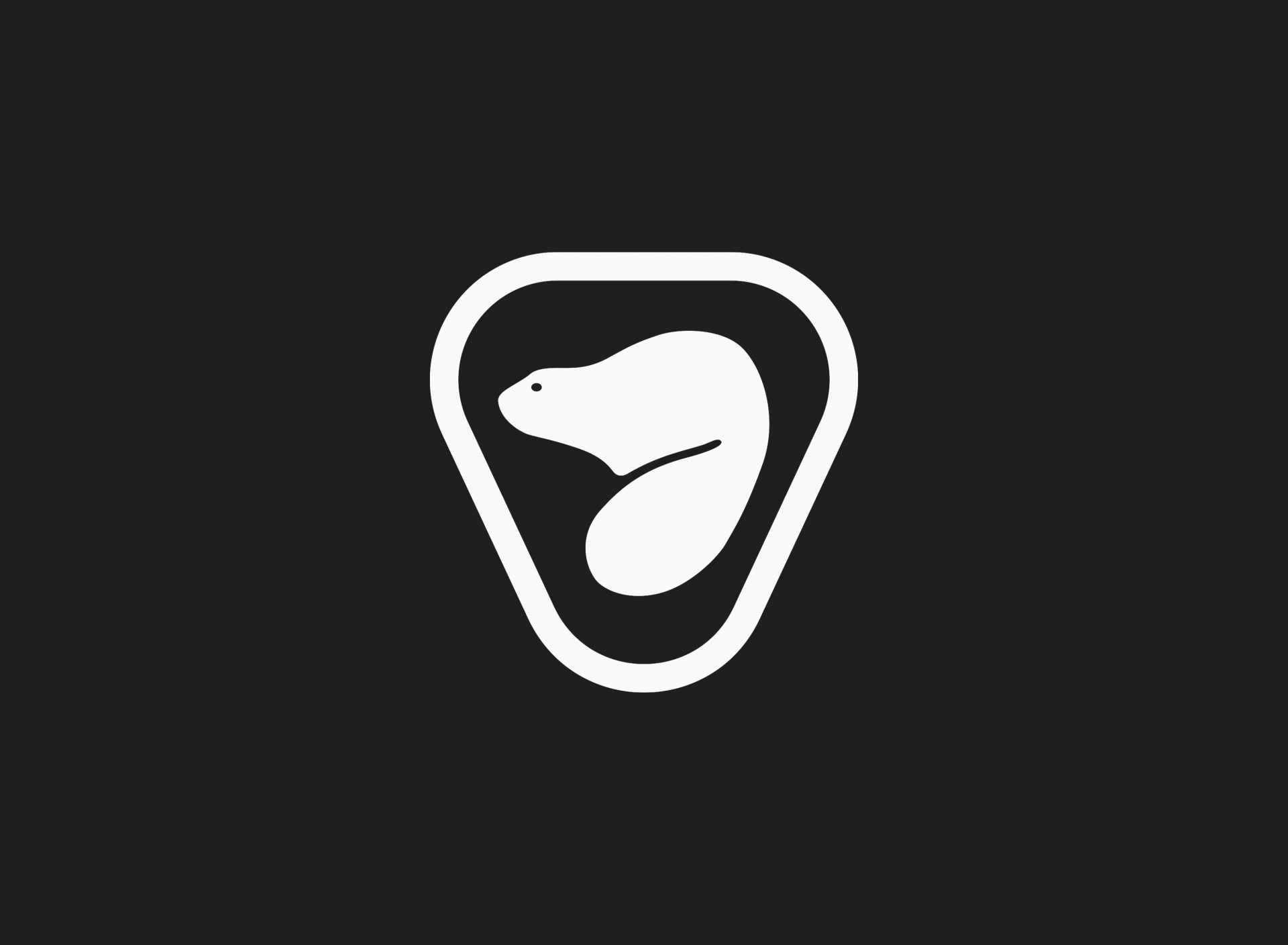 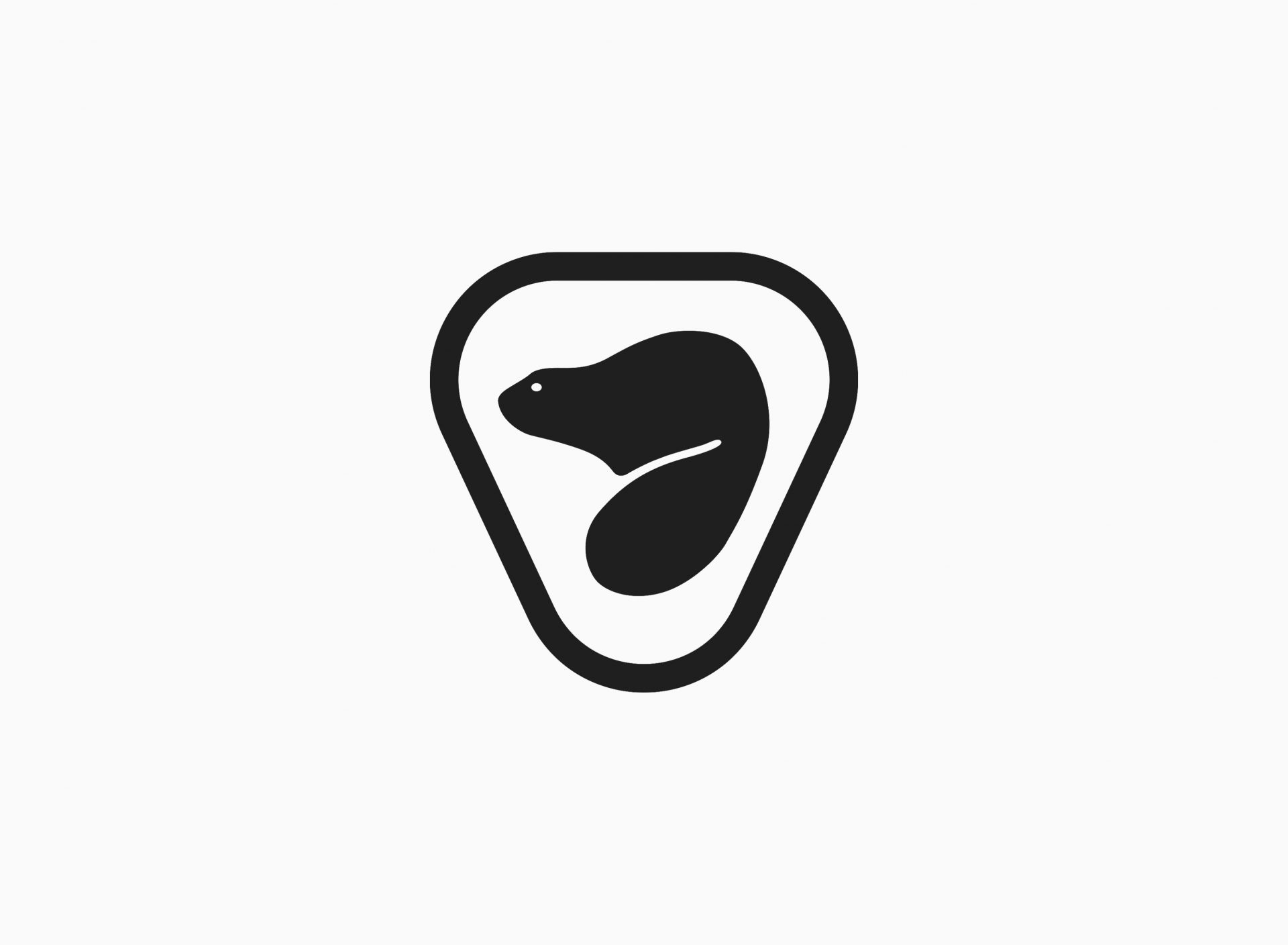 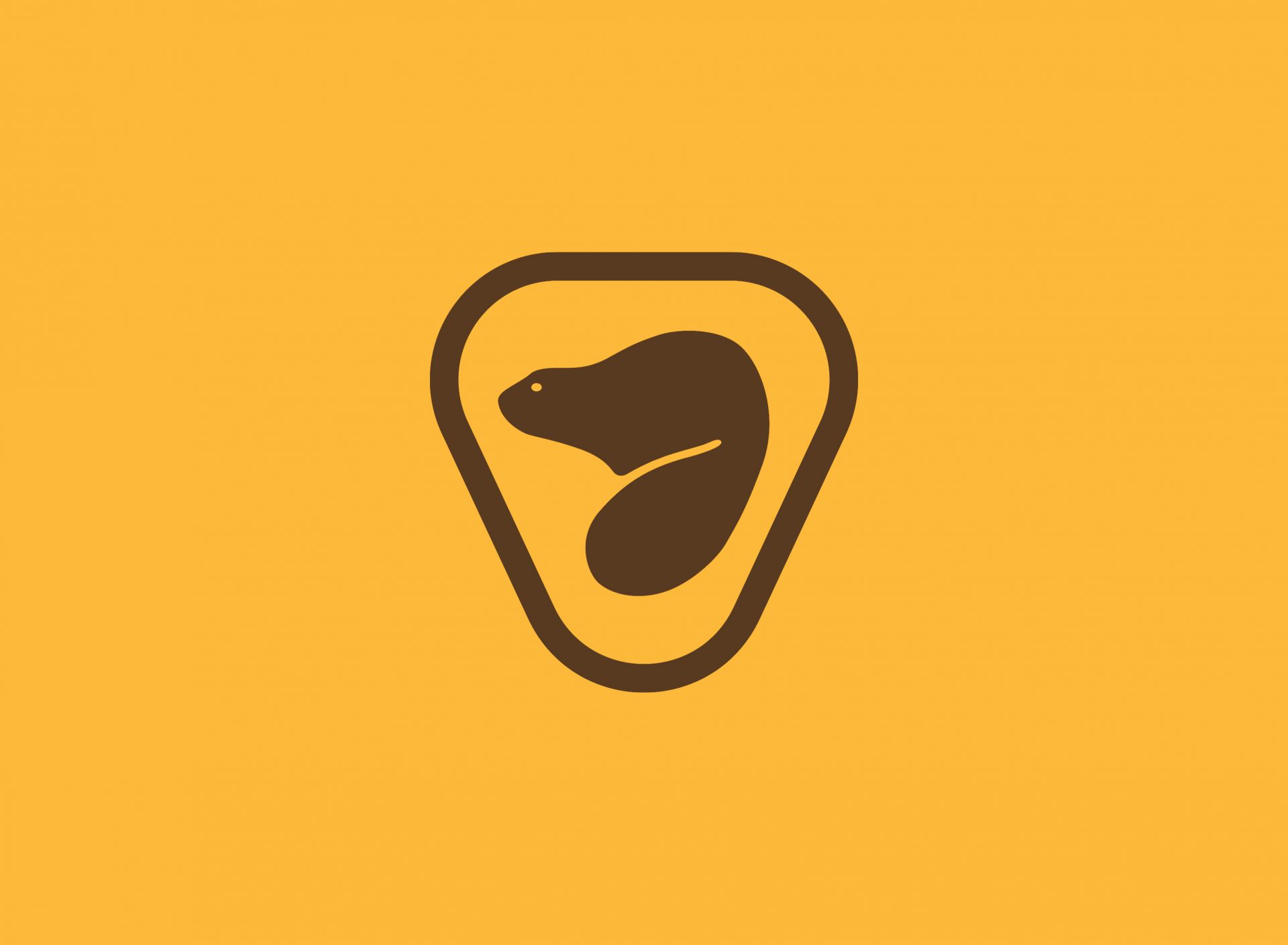 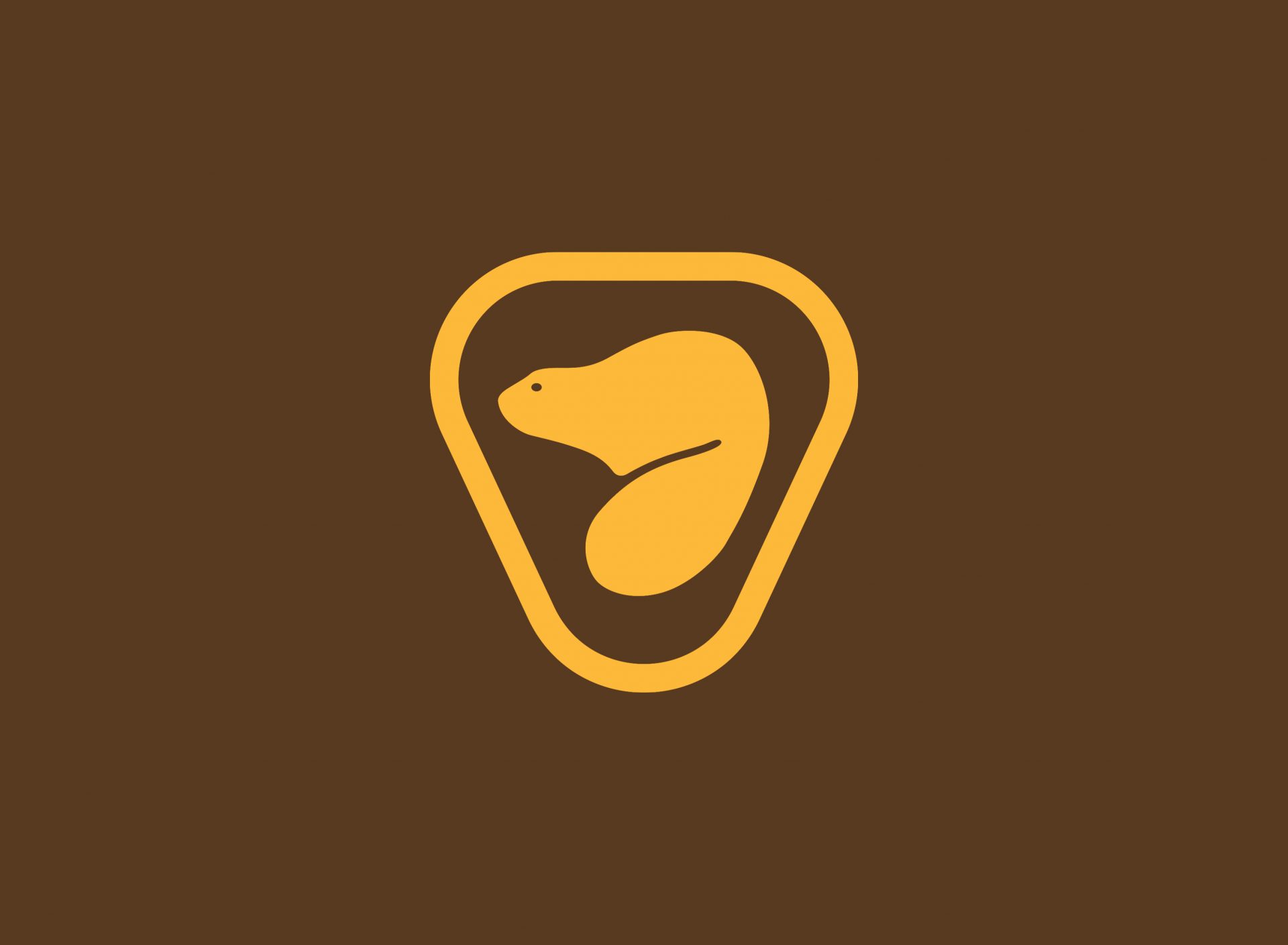 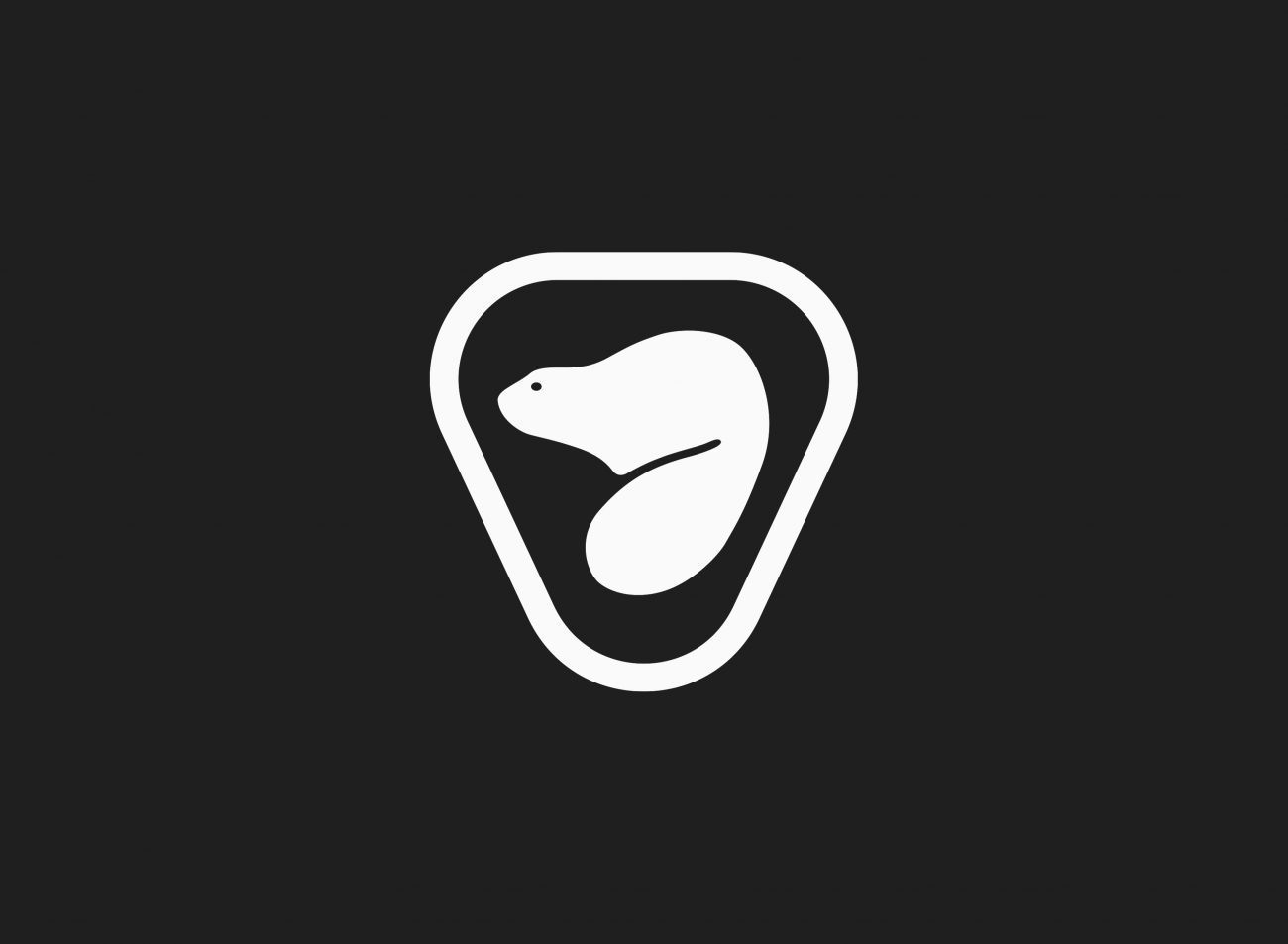 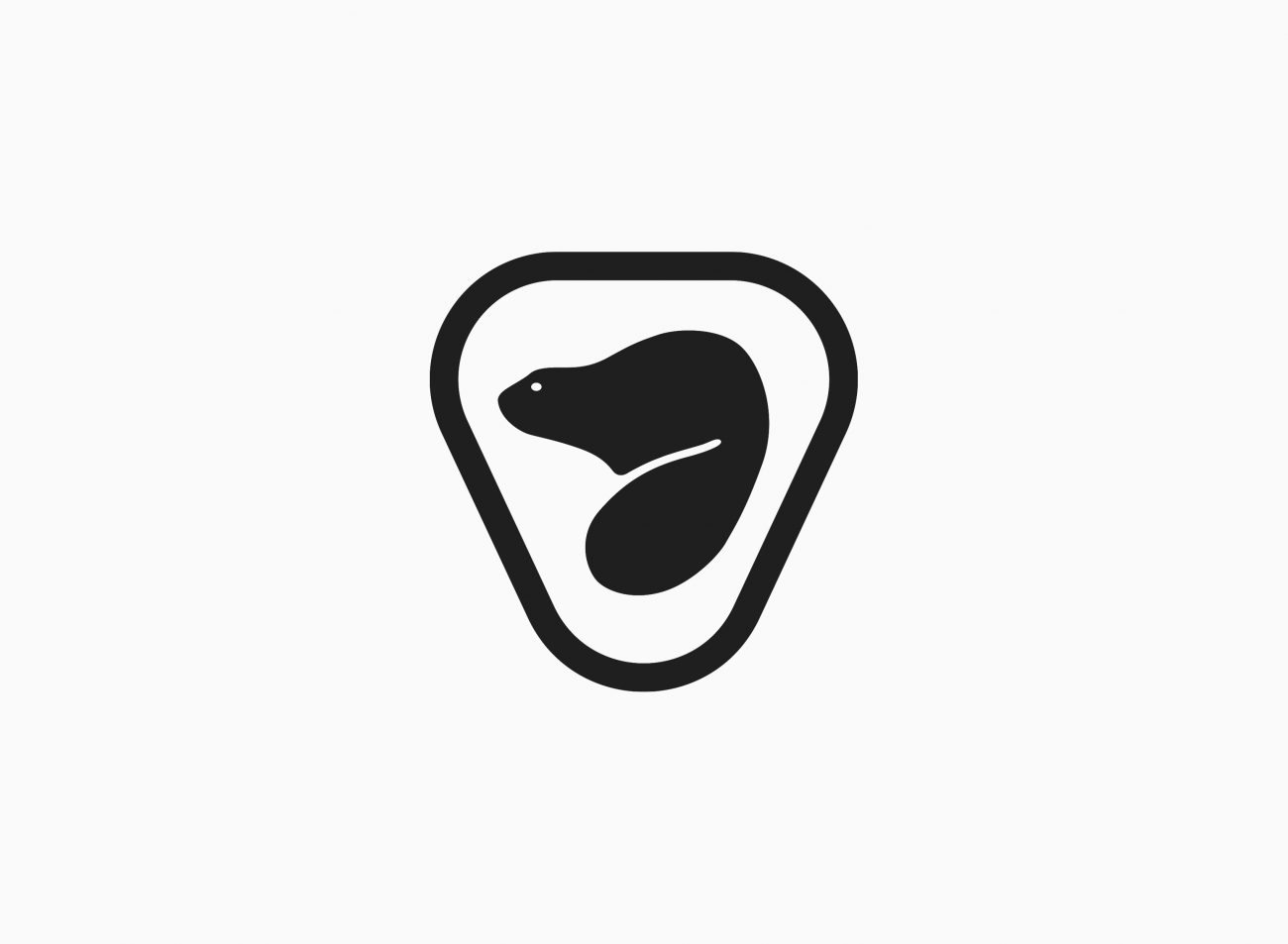 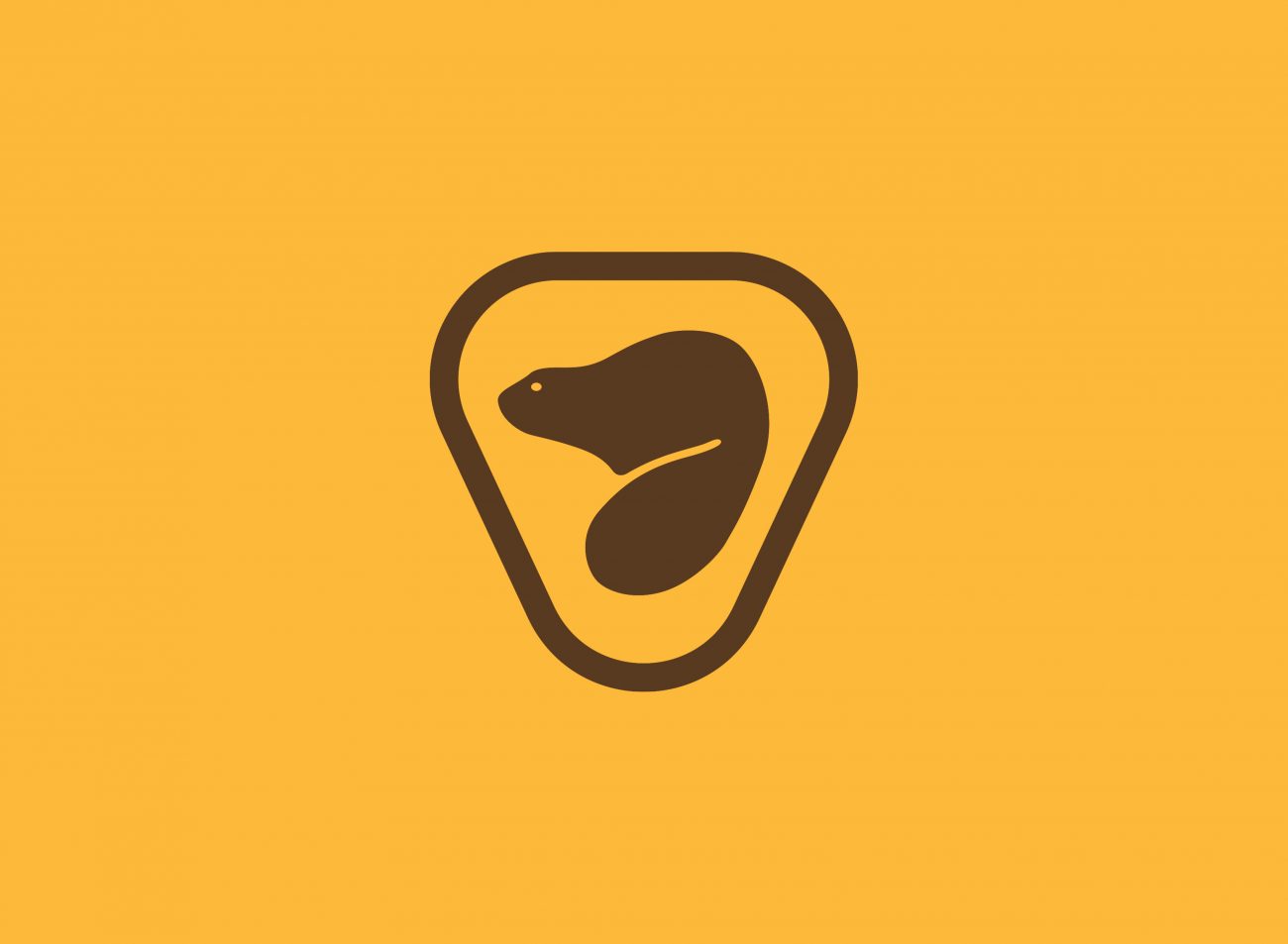 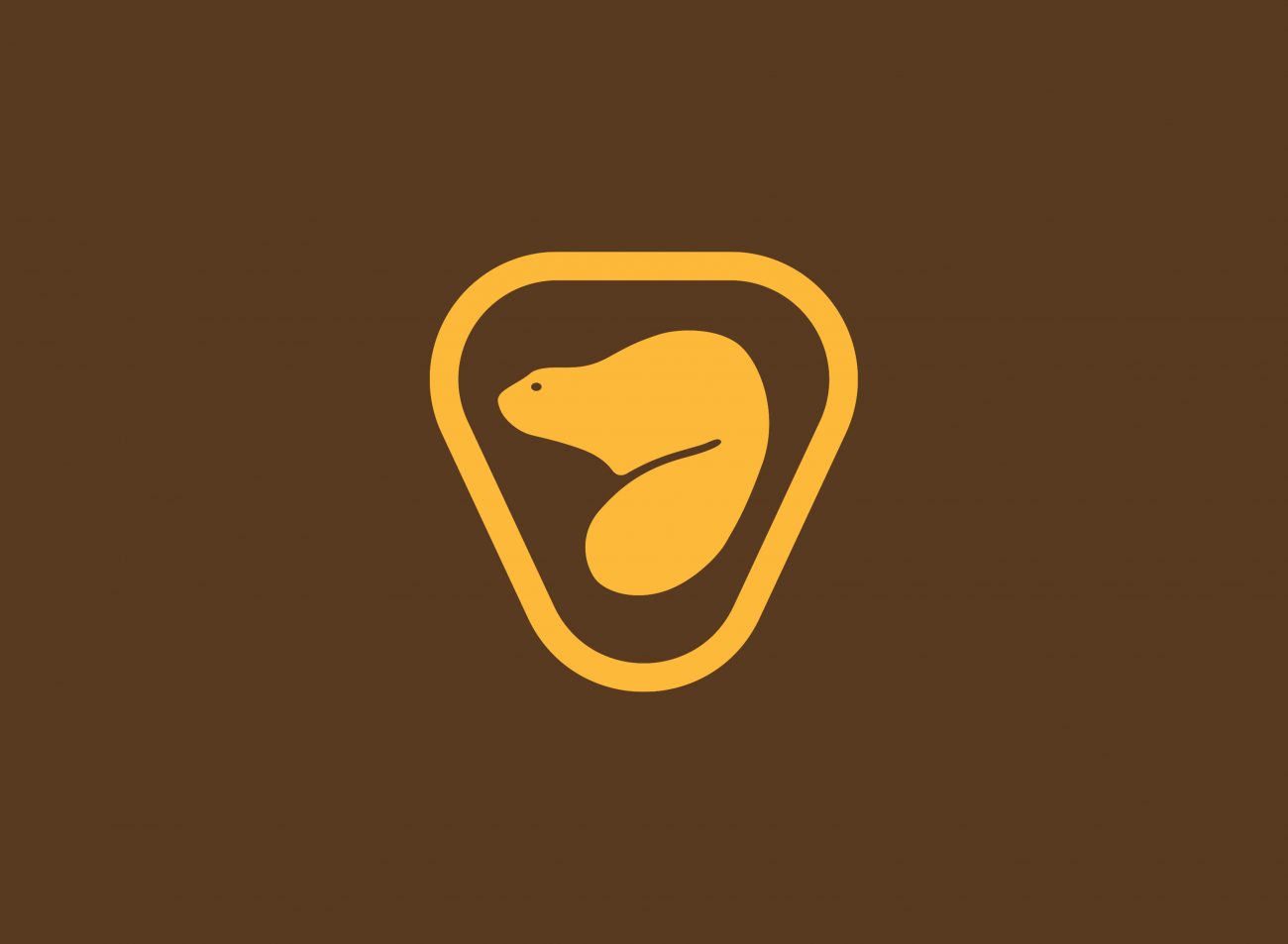 Parks Canada, a federal agency of the Government of Canada, was established on May 19, 1911 under the name ‘Dominion Parks Branch’. It was the world’s first national parks service and was charged with administering a small group of parks and reserve. Today, over a century later, Parks Canada administers 42 national parks and park reserves, 167 national historic sites and 4 national marine conservation areas and marine parks.

Parks Canada has a long history of featuring animals to represent the agency. A beaver was first noted in-use dating as far back as the late 30s. In 1973, the first ‘official’ graphic symbol was designed by Vancouver born Roderick Huggins who worked in-house within the design department of Parks Canada in Ottawa. It consists of a stylized beaver surrounded by a thick triangular frame with rounded corners. The introduction of the frame is key as this allows the symbol to take on a ‘crest-like’ form, and works superbly as embroidered badge, worn by rangers and park staff. Typically seen in distinctive Parks ‘gold’ and ‘brown’ colour scheme, which was introduced nation-wide in the same year.

An updated version of the symbol was later created with some modifications around the mouth and nose, and a more pronounced eye. It was fully replaced with a new logo in 1999.