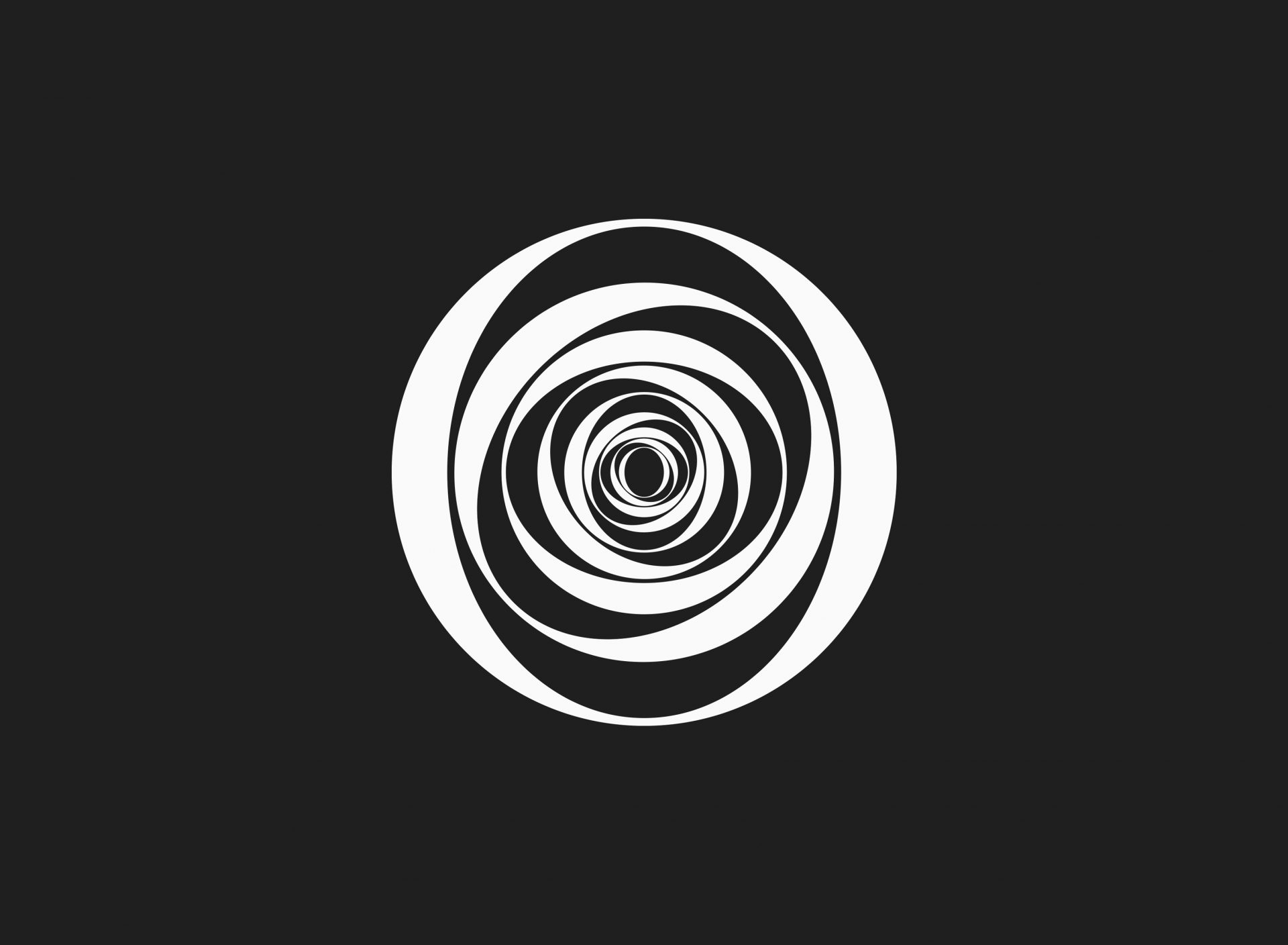 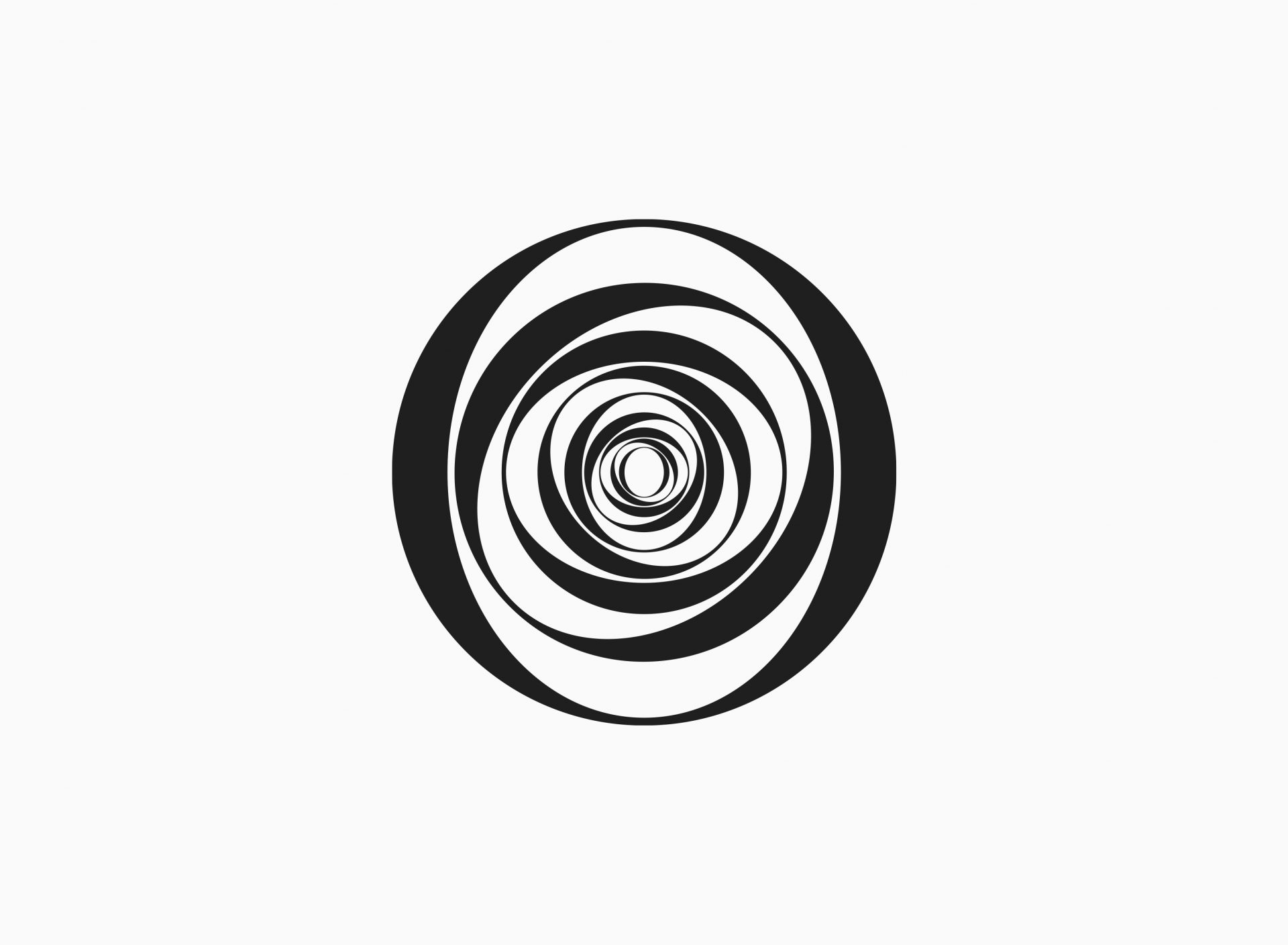 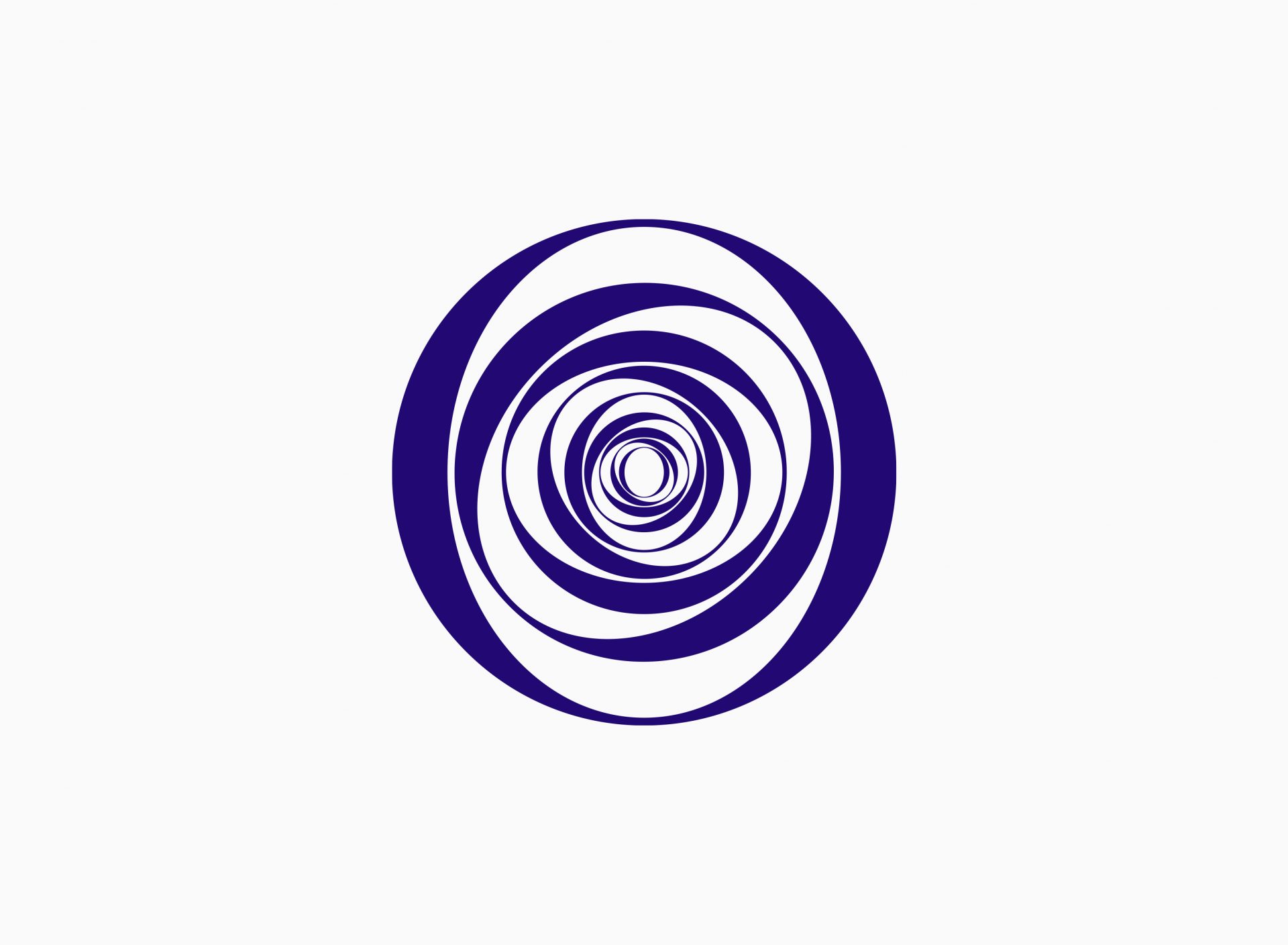 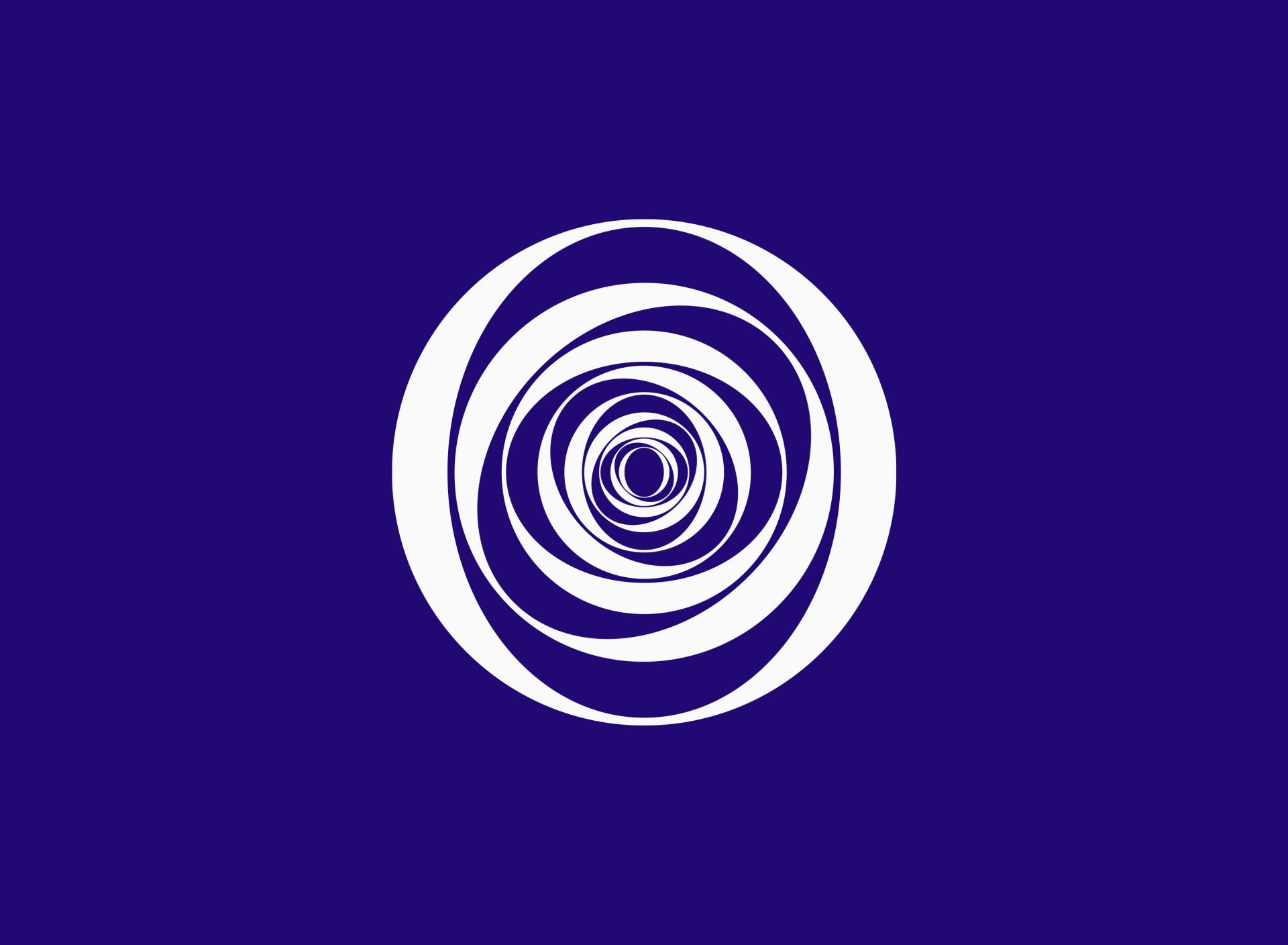 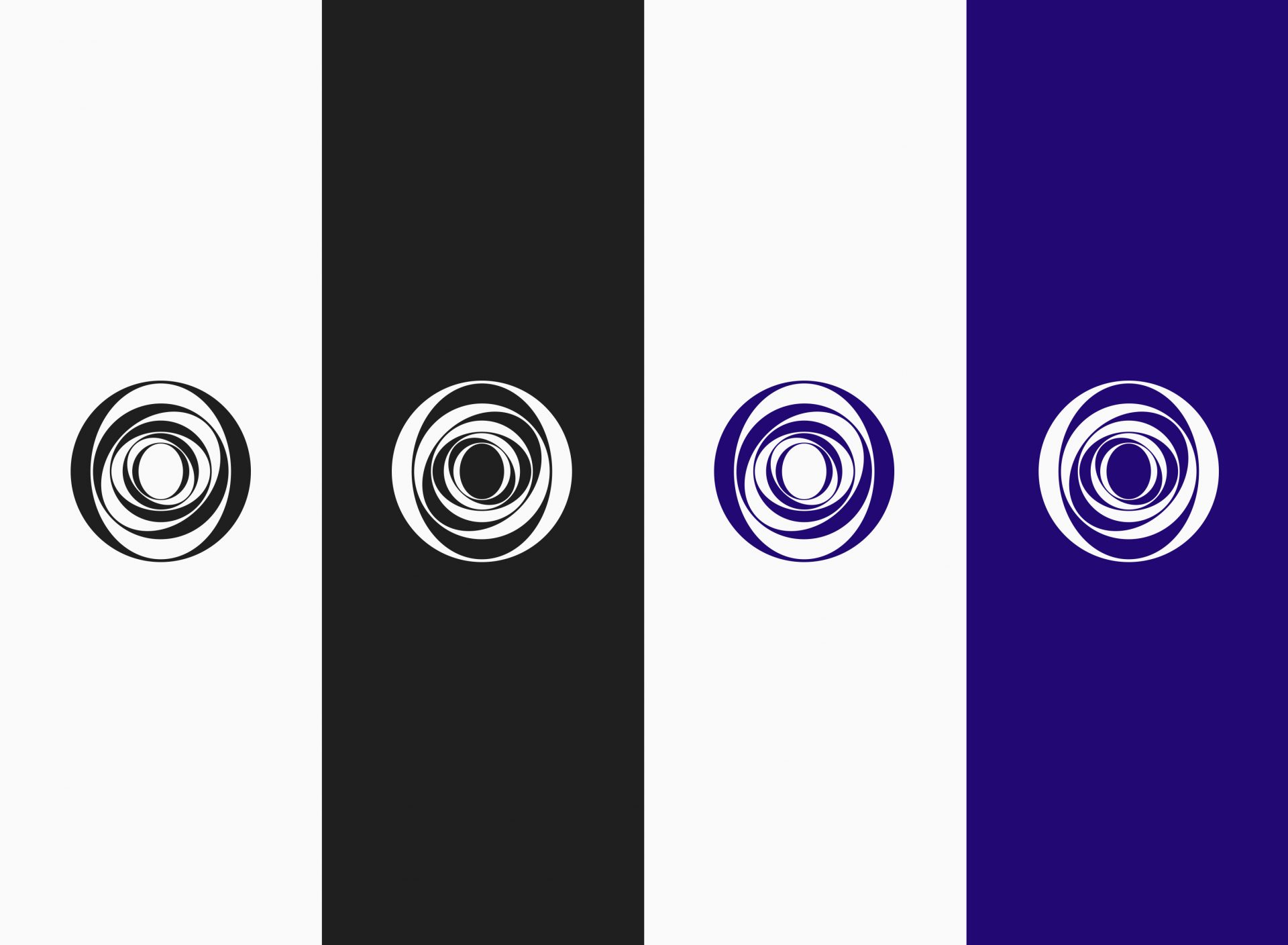 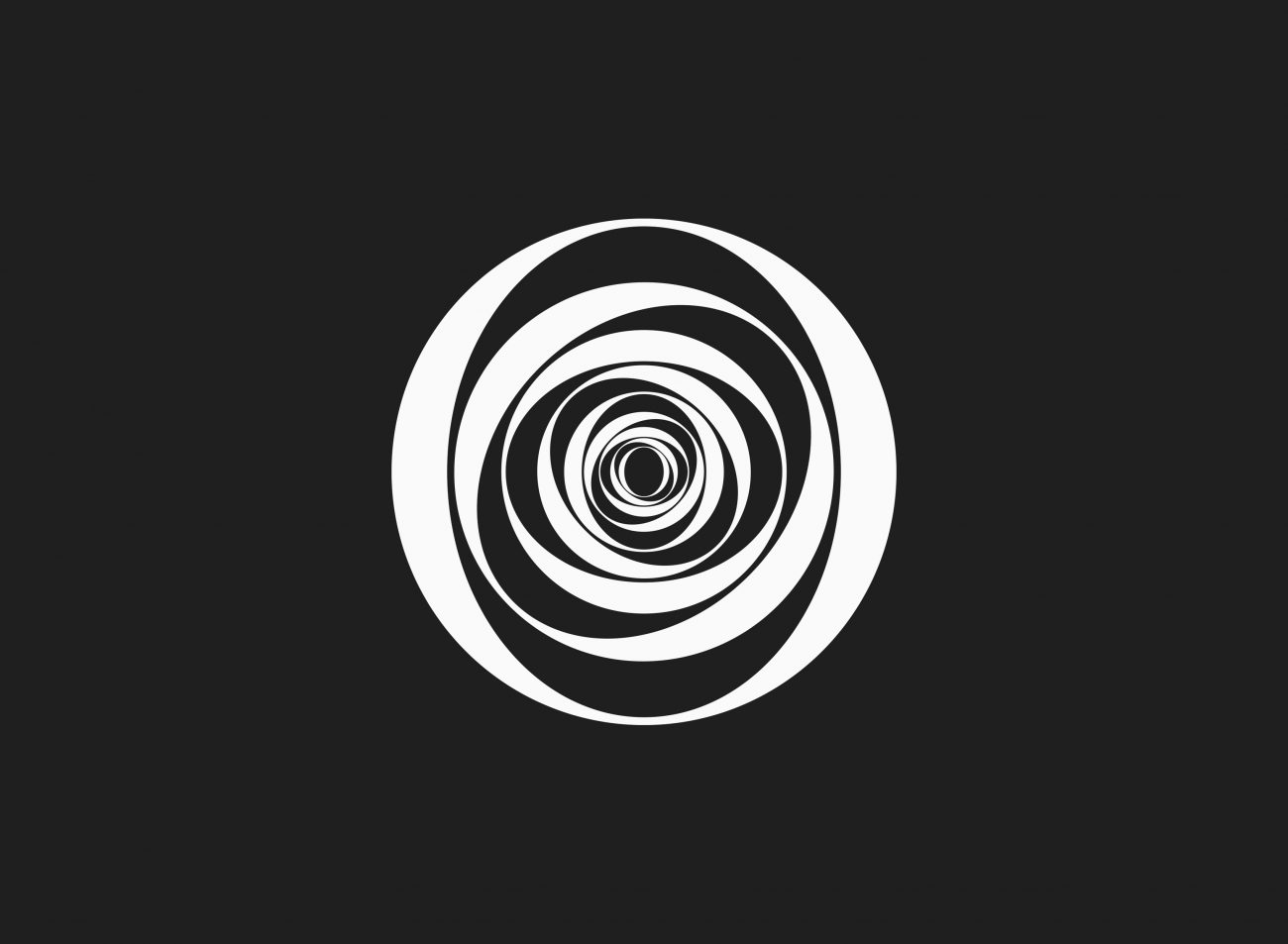 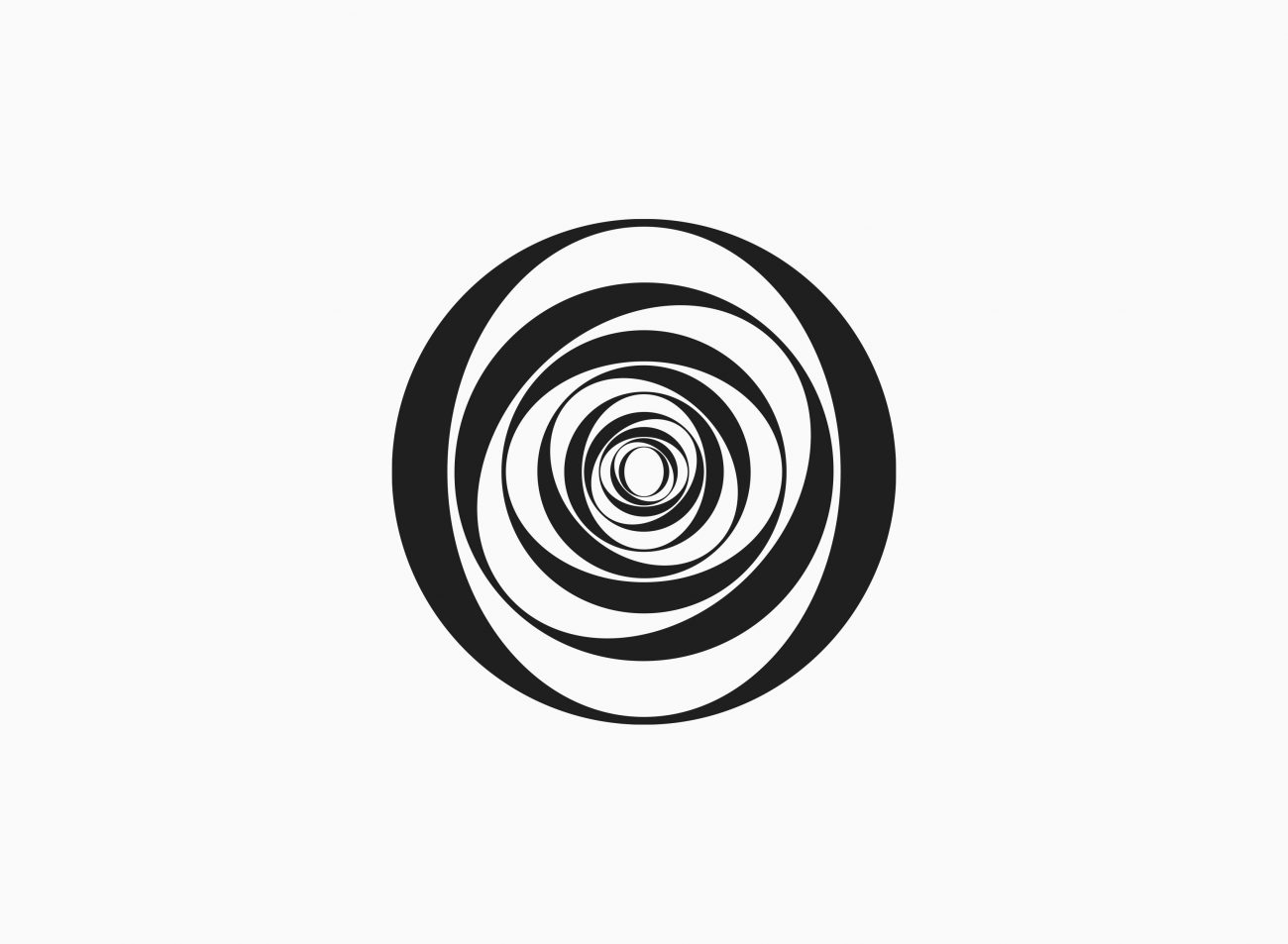 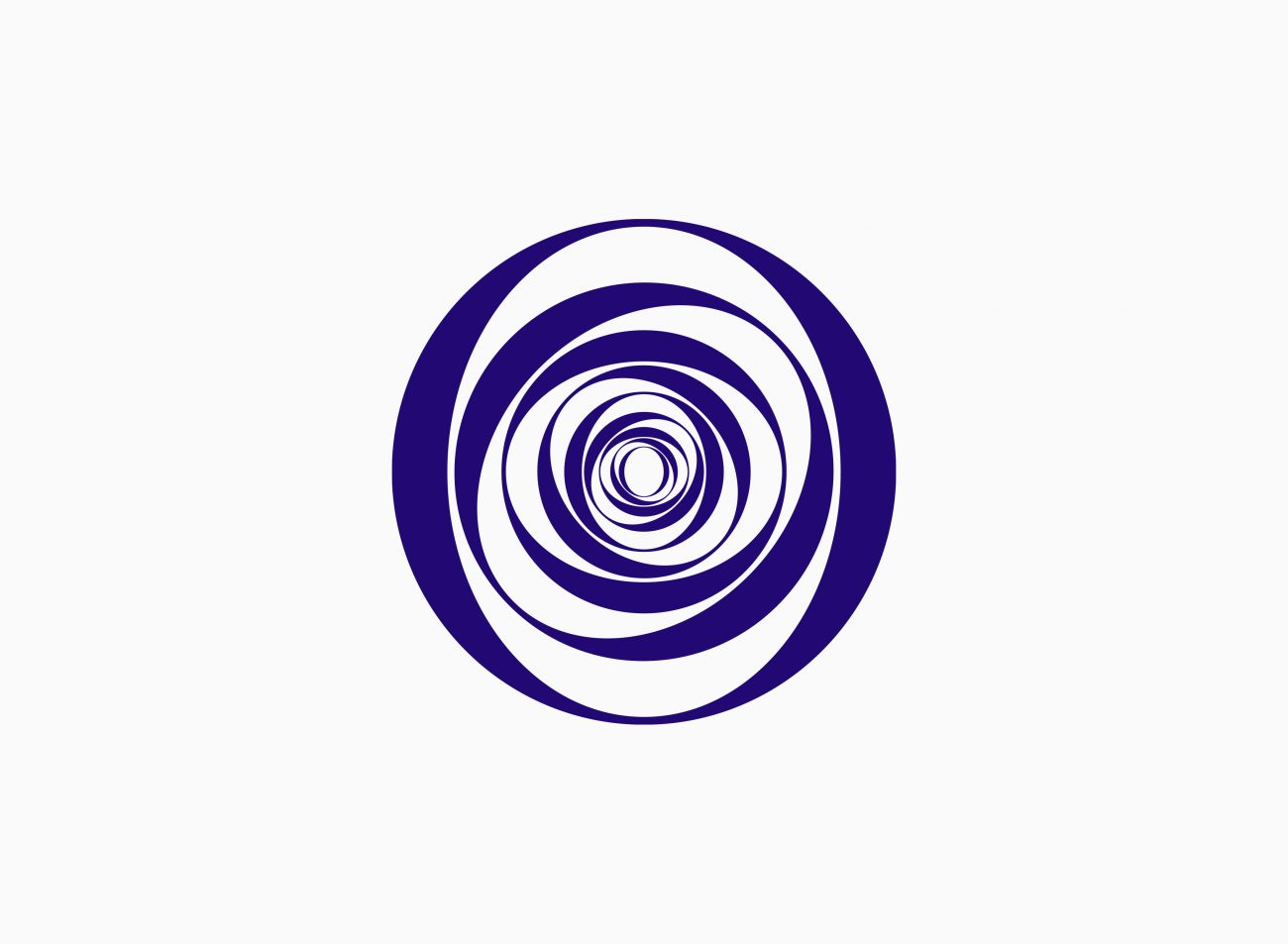 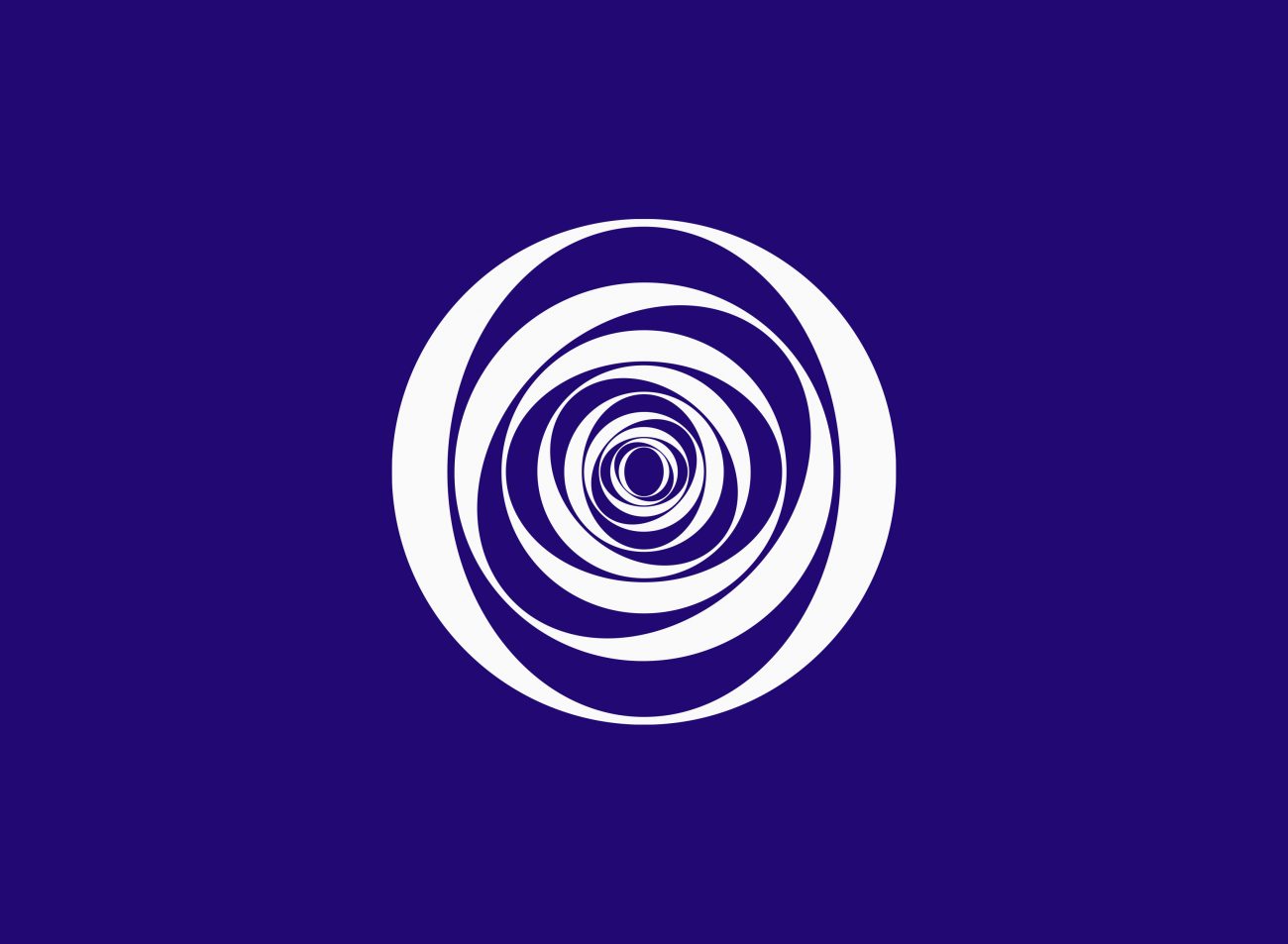 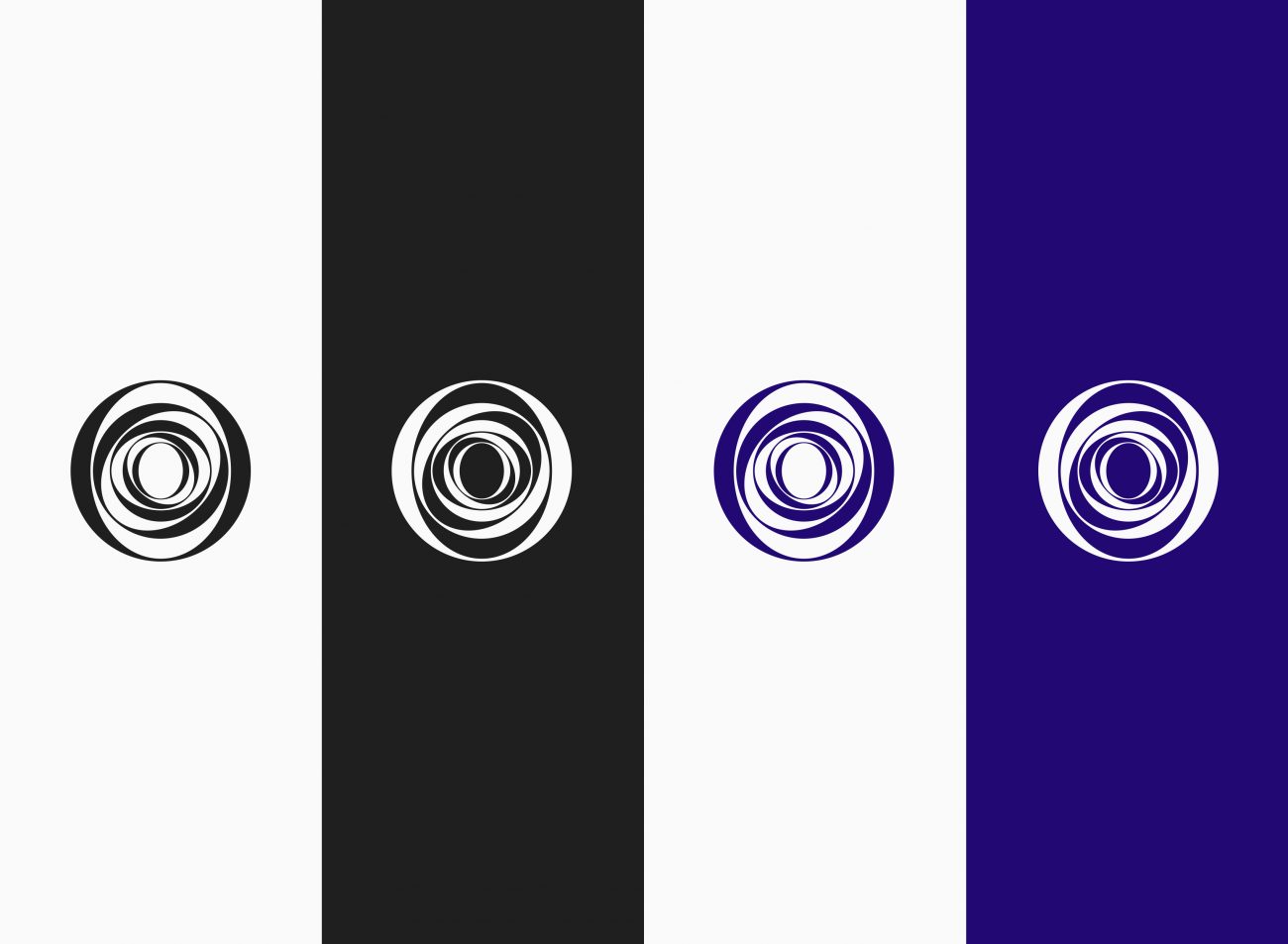 The OECA (Ontario Educational Communication Authority) was created by the provincial government of Ontario in 1970, producing educational and children’s programming as well as printed matter for classroom use and exhibitions. The symbol, designed by Burton Kramer, was adopted by the Board of Directors at their first meeting on August 20, 1970. In 1971, OECA launched its own television station of the same name. The symbol takes the letter ‘O’ for Ontario, and through concentric rotation and reduction forms an optical ‘eye’. This energizes the form and gives it a kinetic feel, suggesting broadcasting, movement and energy and in print creates the illusion of constant motion. The symbol was created in two versions, one with five rotating ‘O’s, and one for larger usage with nine. The rotation moves from vertical ‘O’ through 360º in steps back to vertical ‘O’.

You can see the OECA Corporate Design Manual here