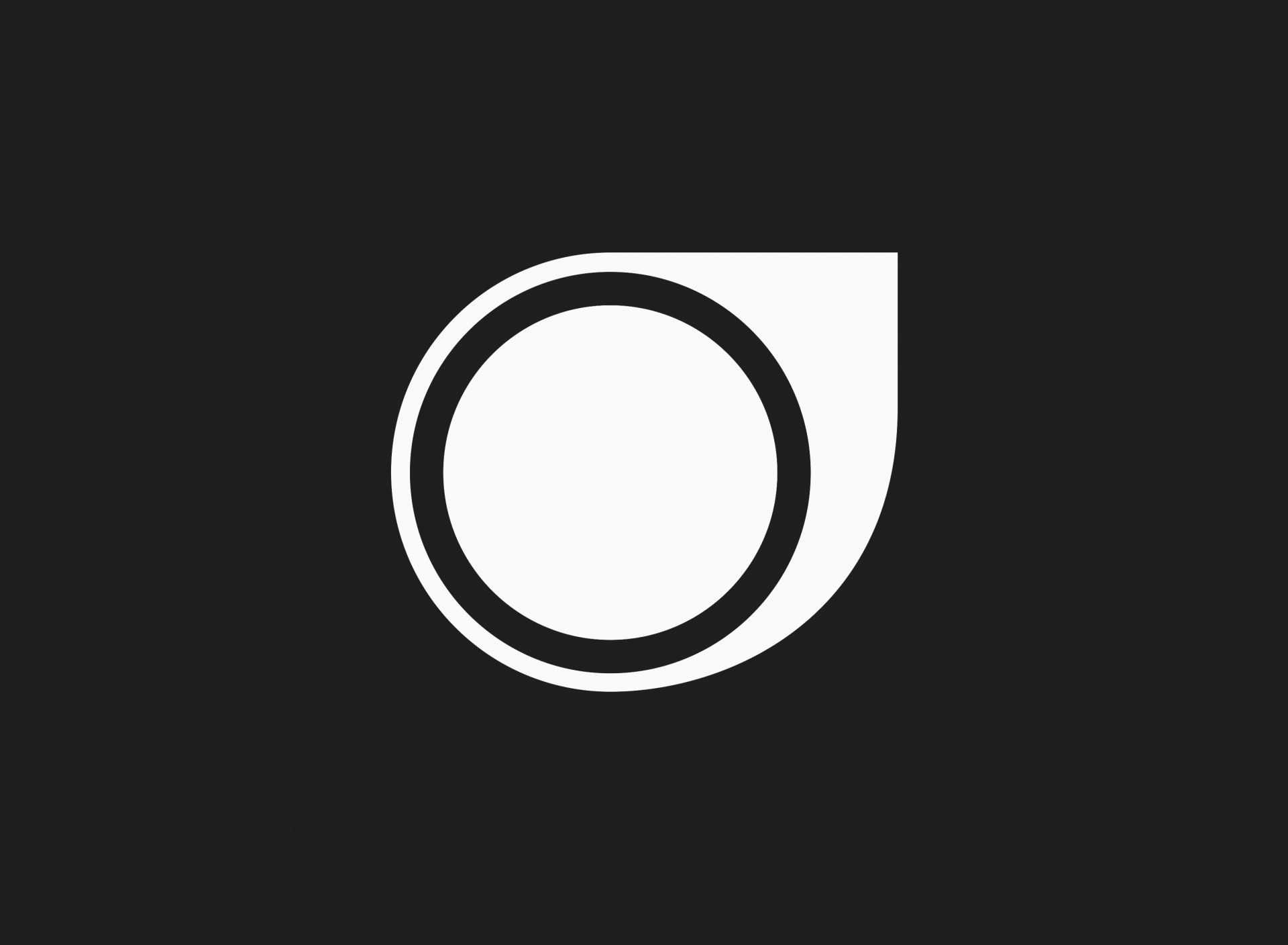 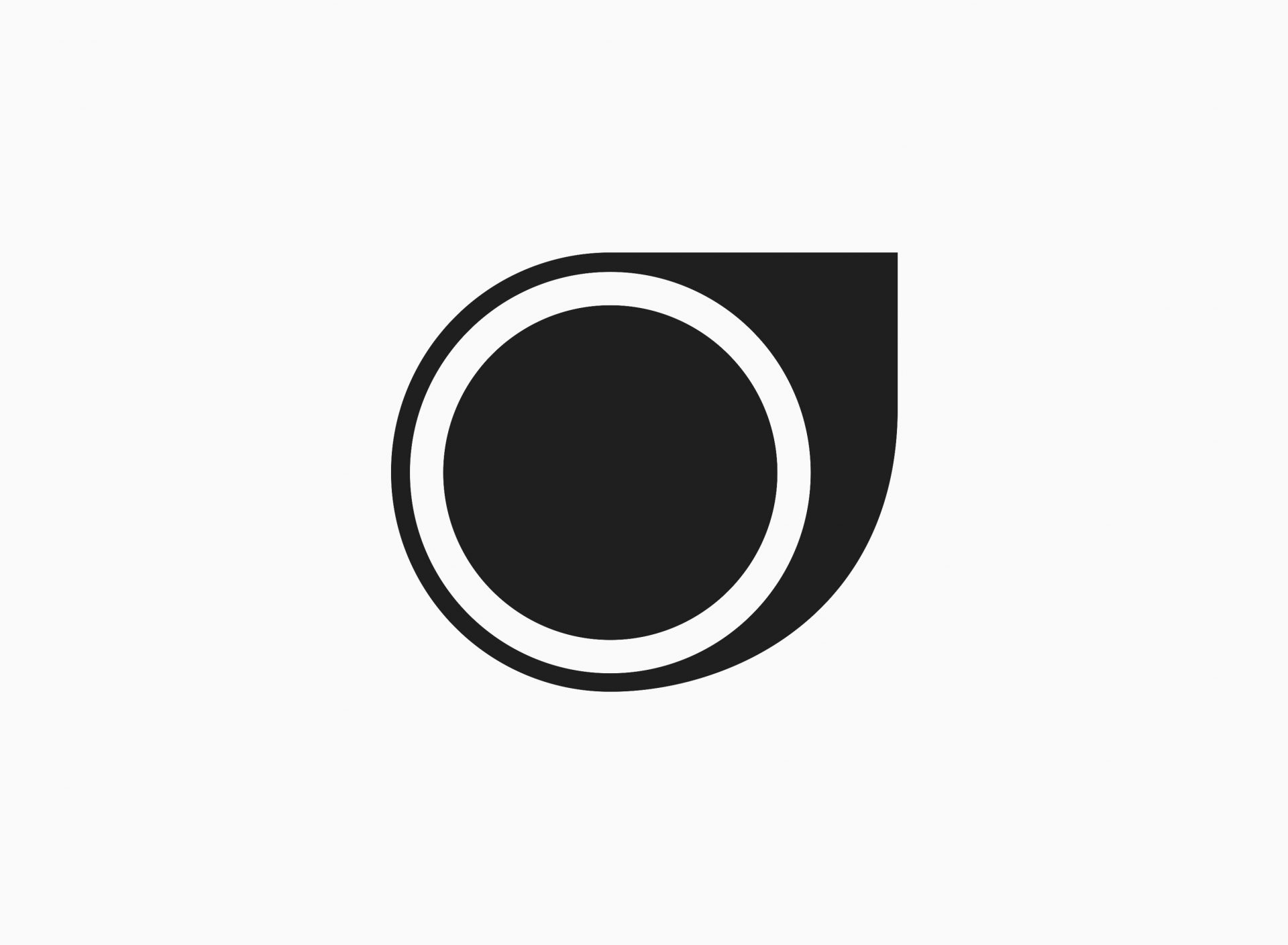 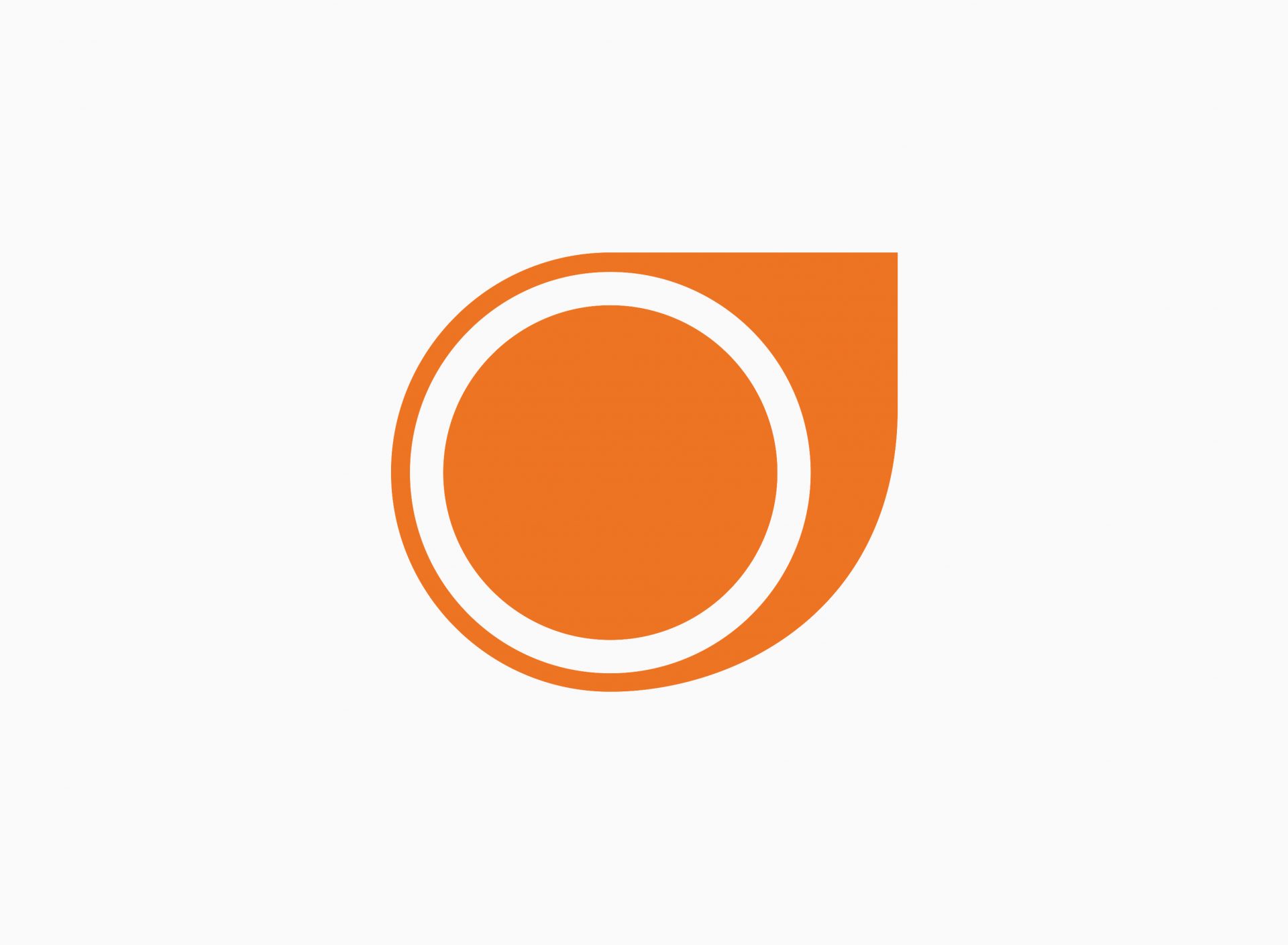 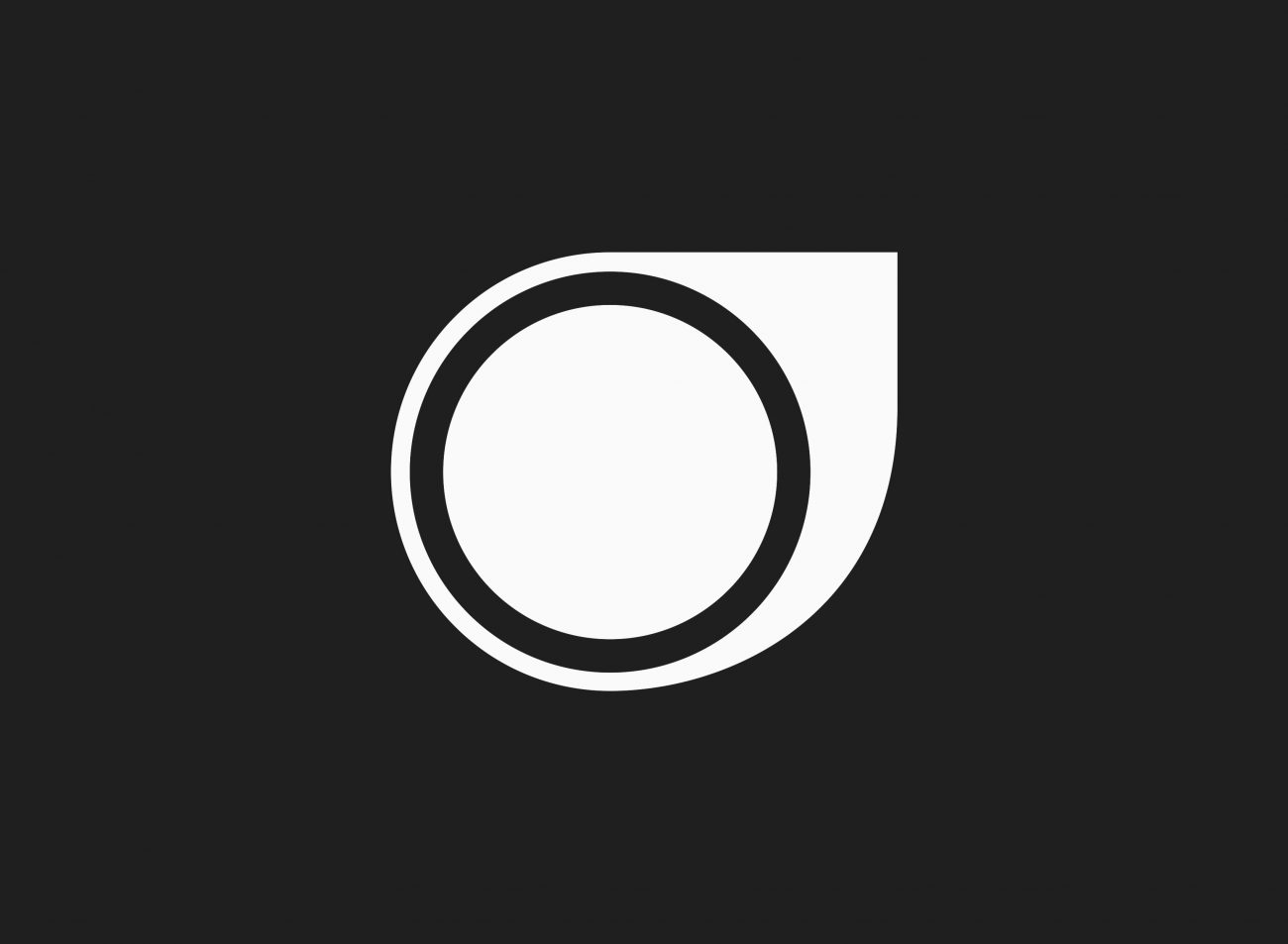 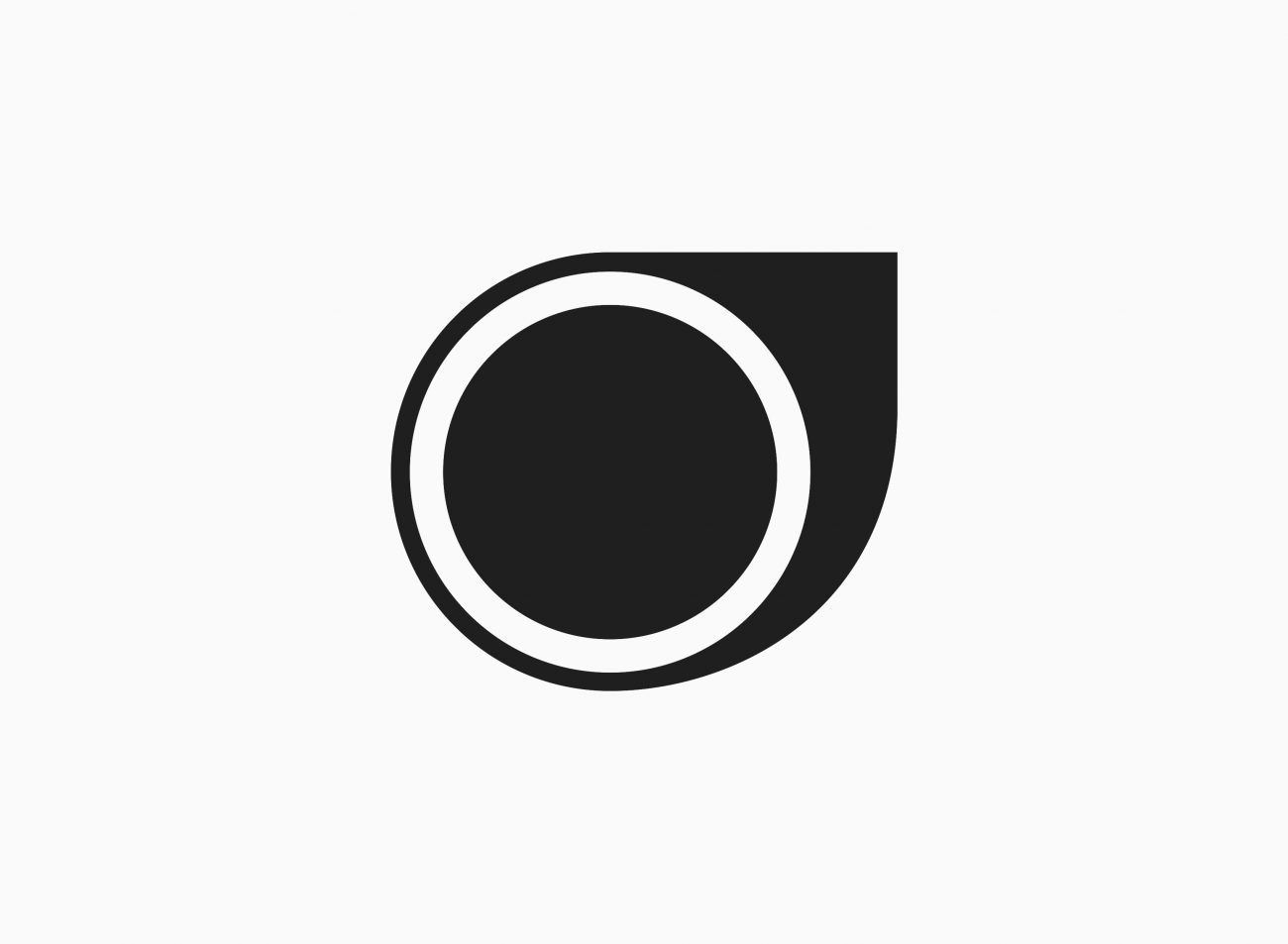 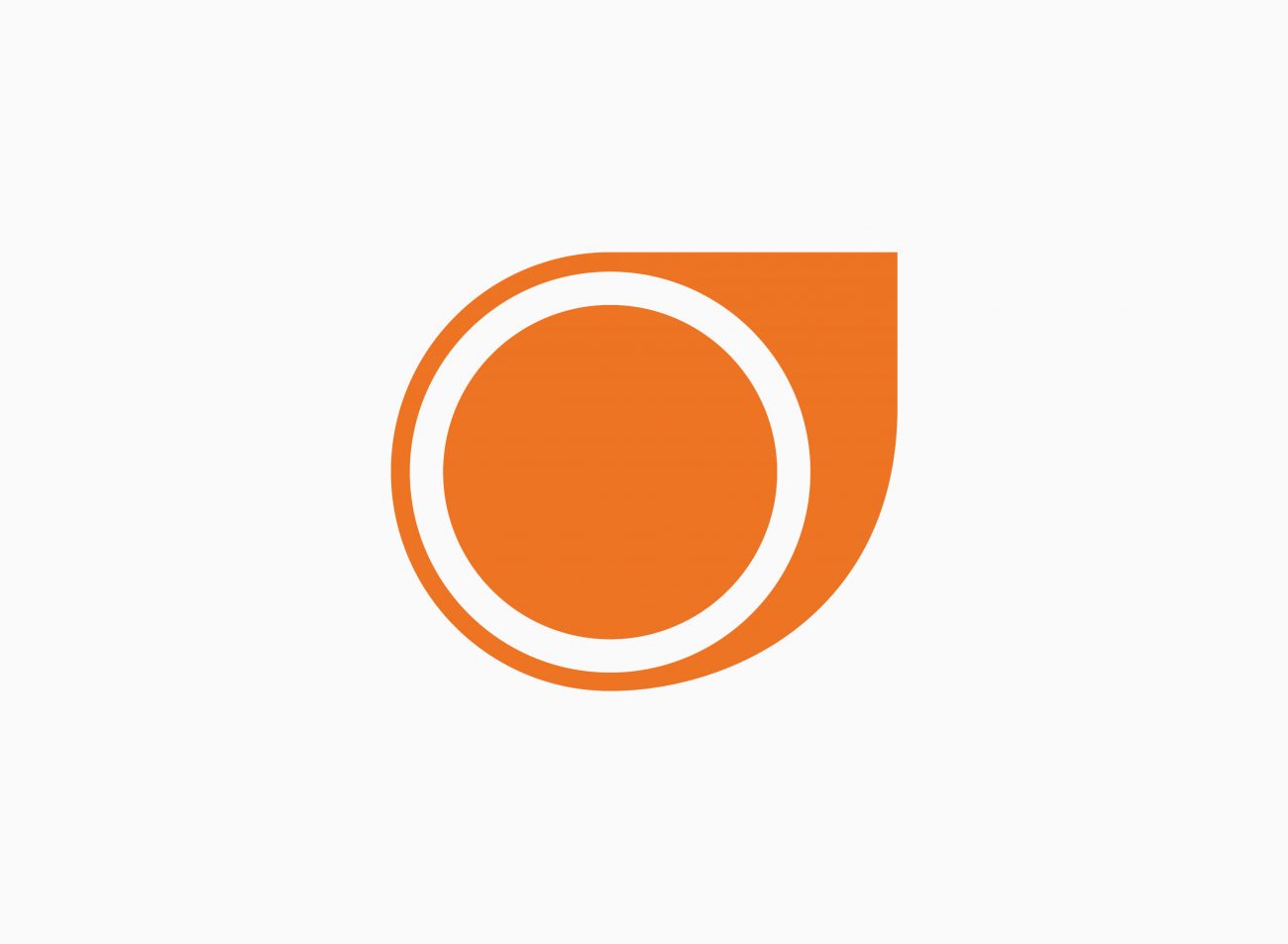 Formed in 1977, OJ Pipelines have gone on to build a reputation as one of Canada’s largest pipeline contractors and a leader in the laying of large diameter pipe — often through some of Canada’s harshest terrain.

The logo design is one of Wei Yew’s earliest in Canada, completed whilst working at Hoffman & Associates prior to setting up Studio 3 Graphics three years later. The identity consists of a section of pipe representing the ‘O’, with the perspective view of the pipe representing the ‘J’ . The resultant, ‘Orange and its flowing Juice’ — ‘OJ’ is simply the icing on the cake.

OJ Pipelines still use this today, over 40 years later, which is testament to the longevity of a simple idea well executed.