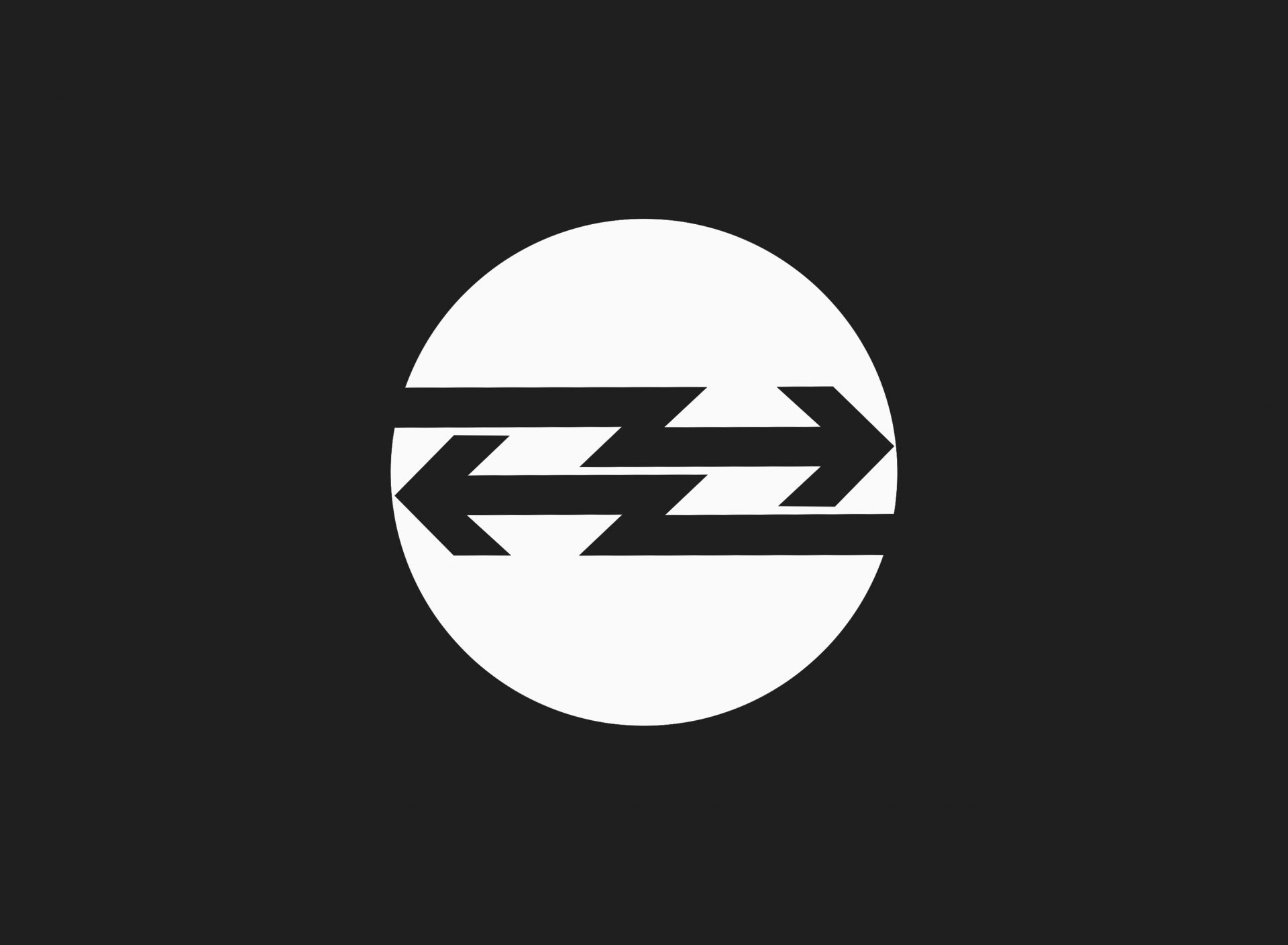 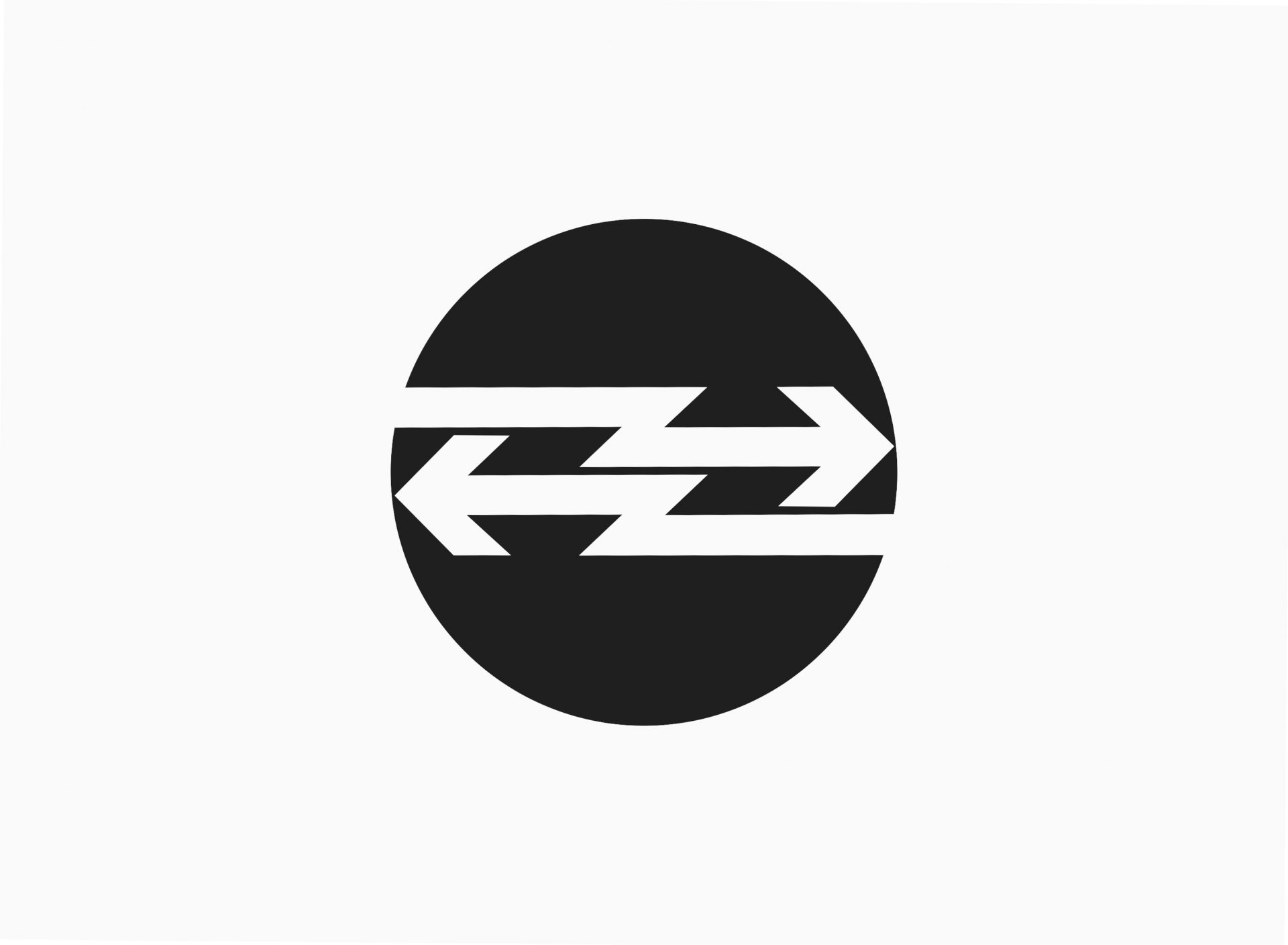 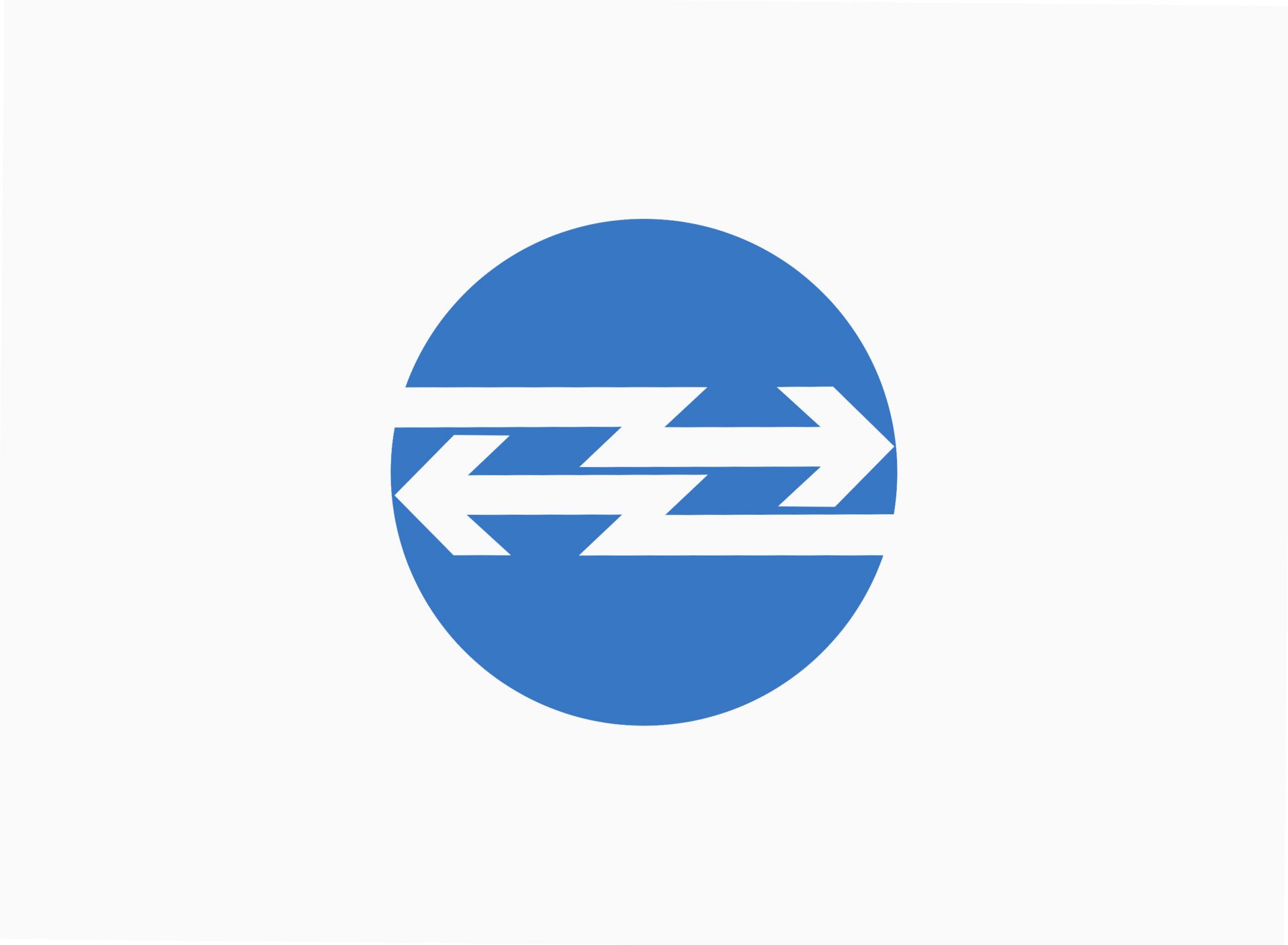 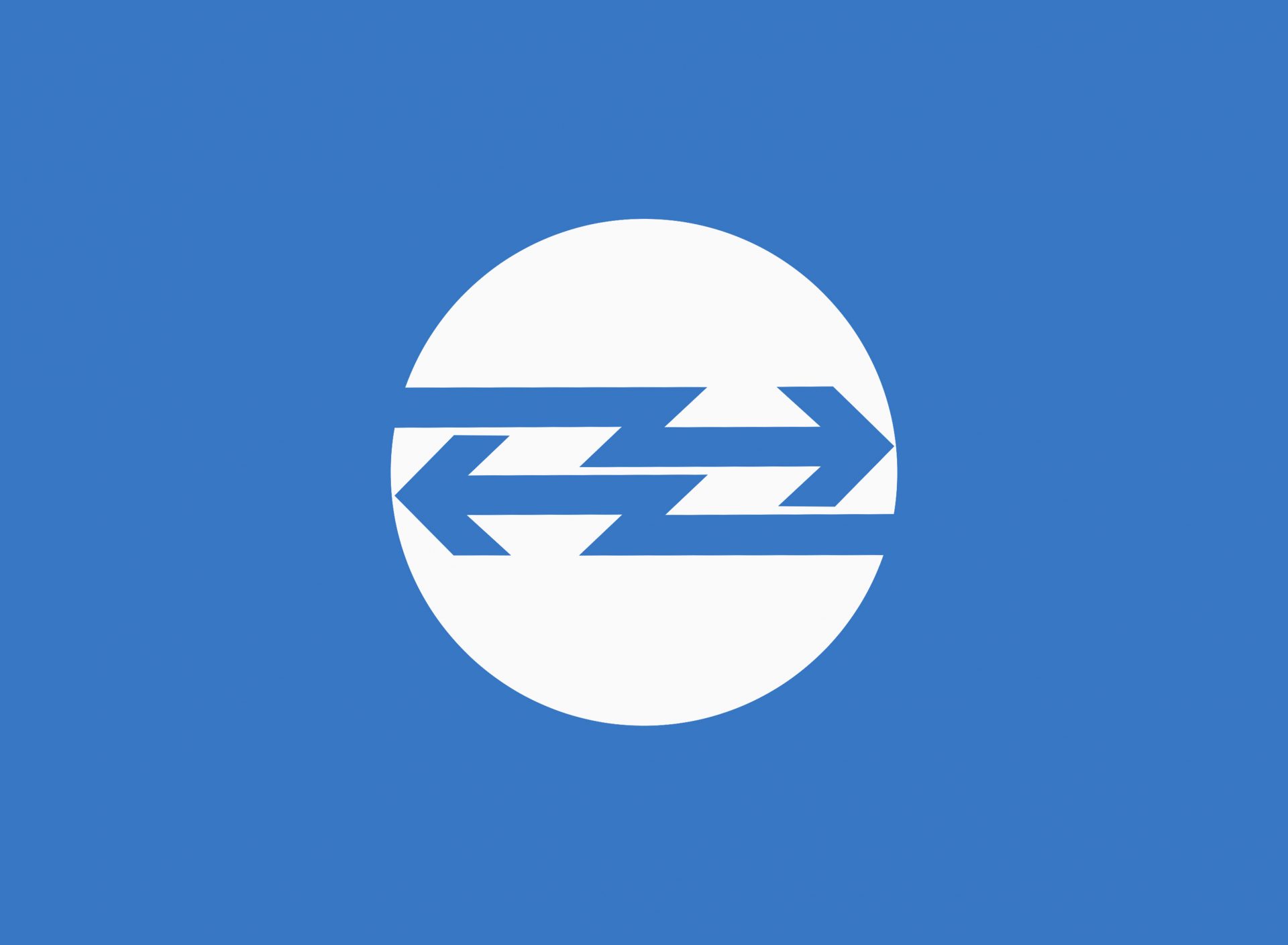 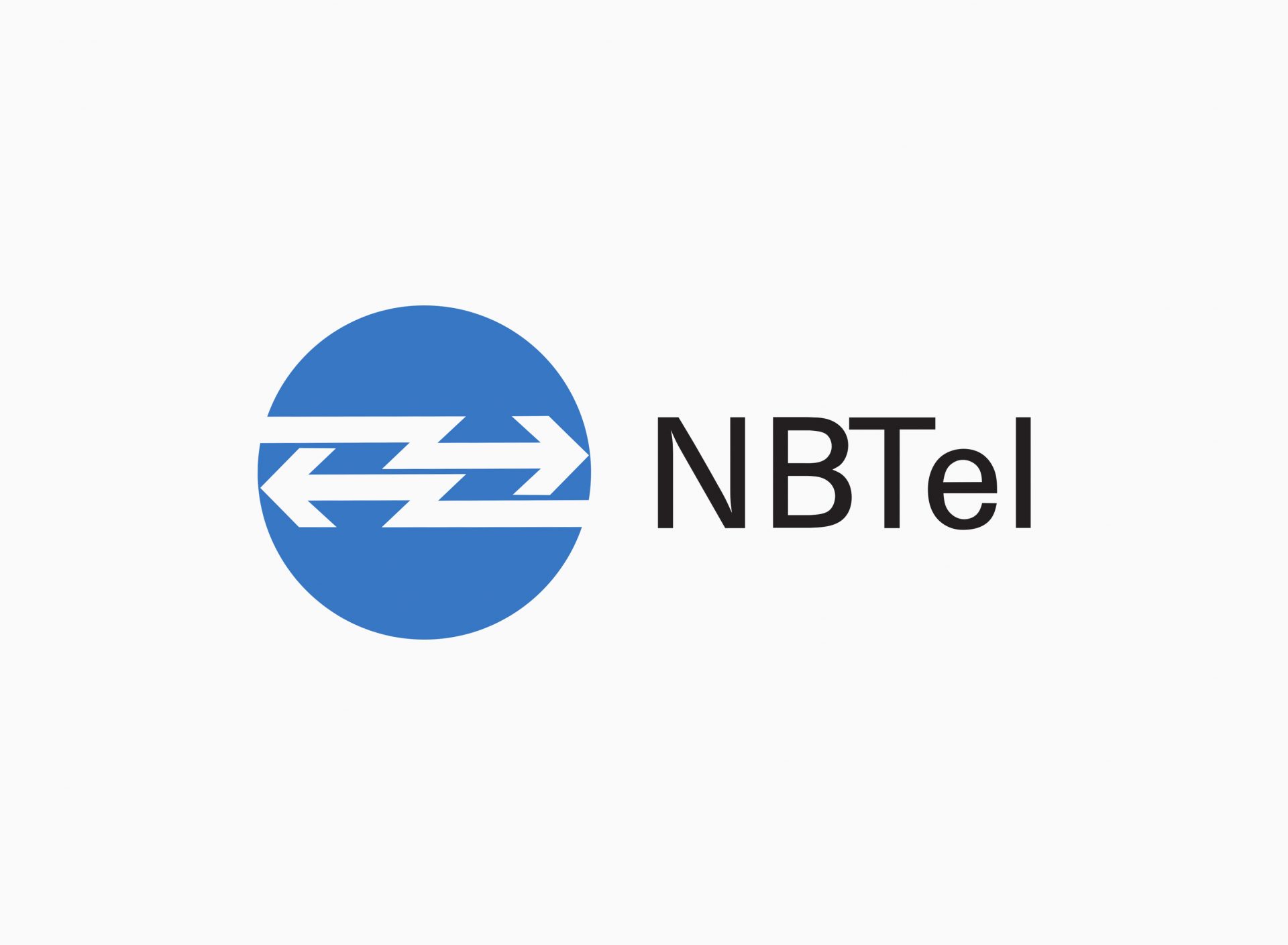 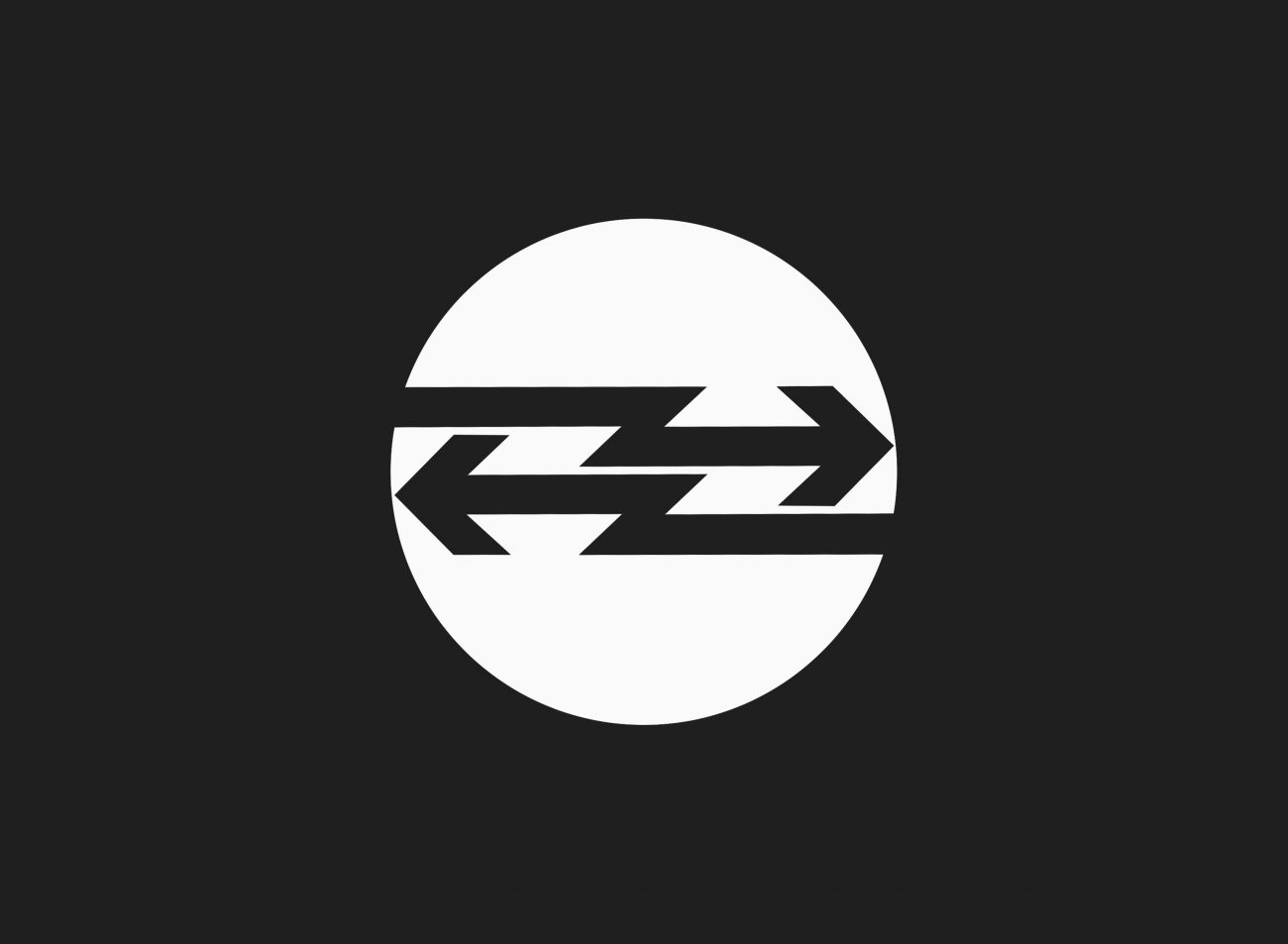 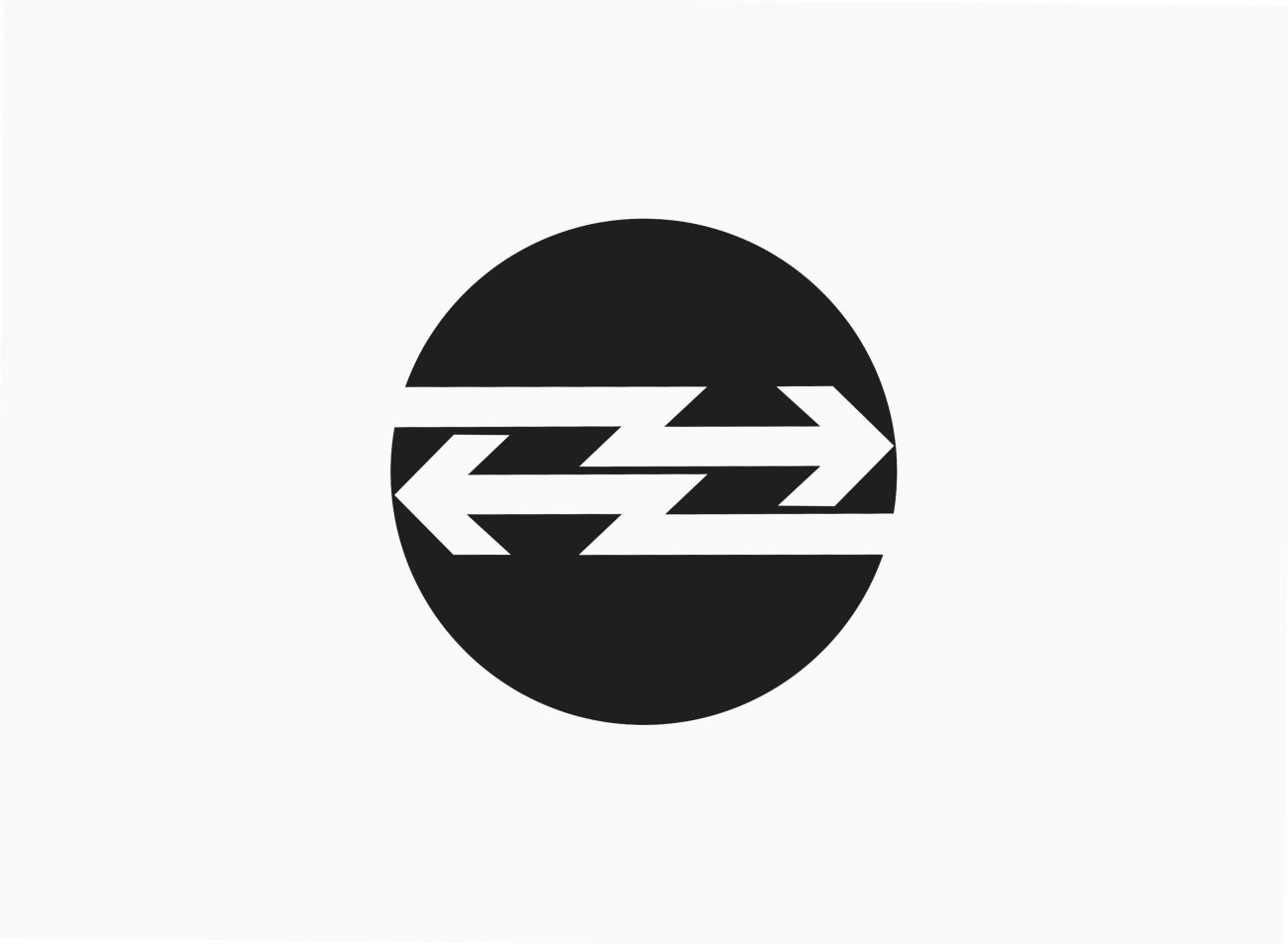 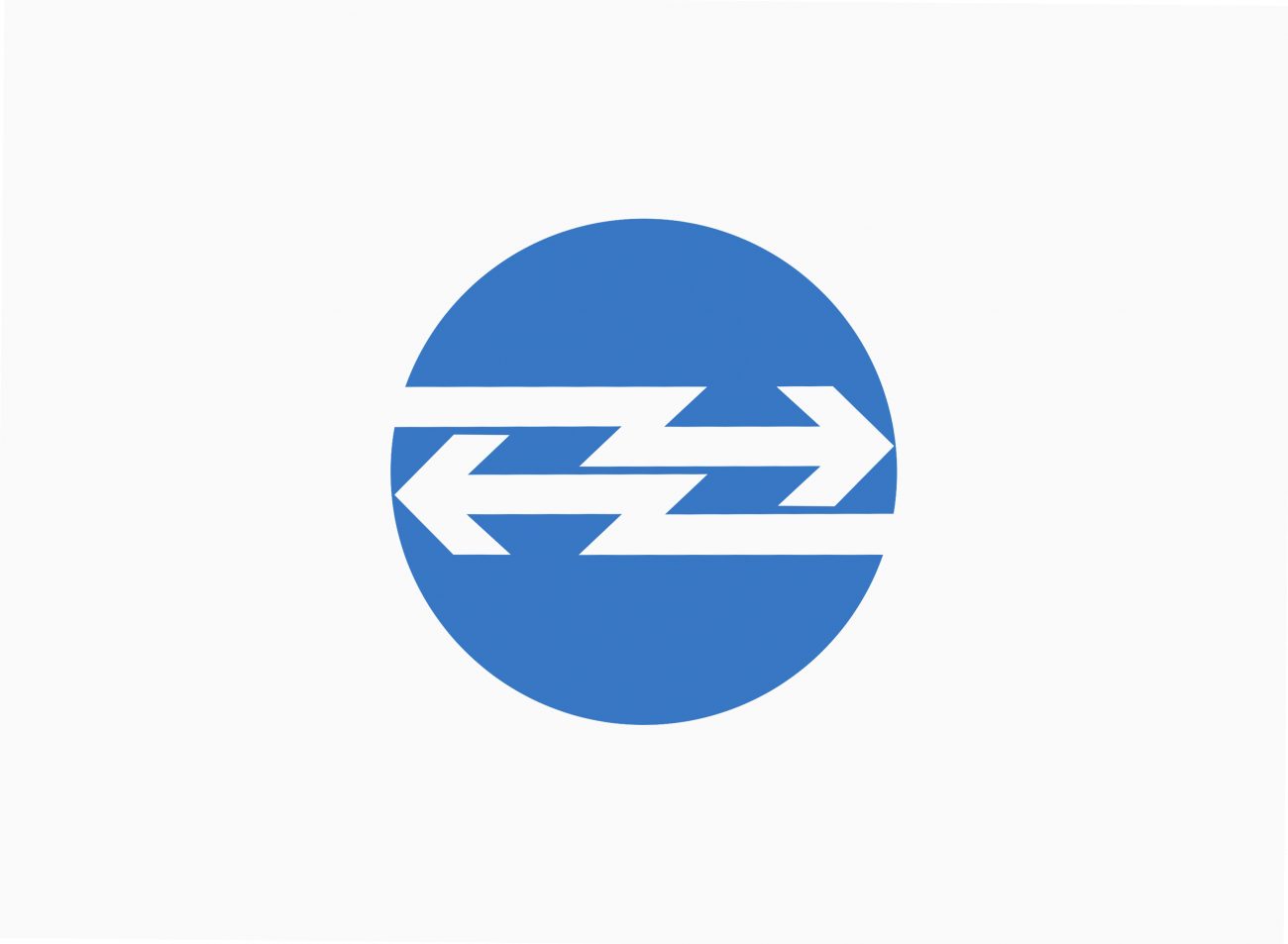 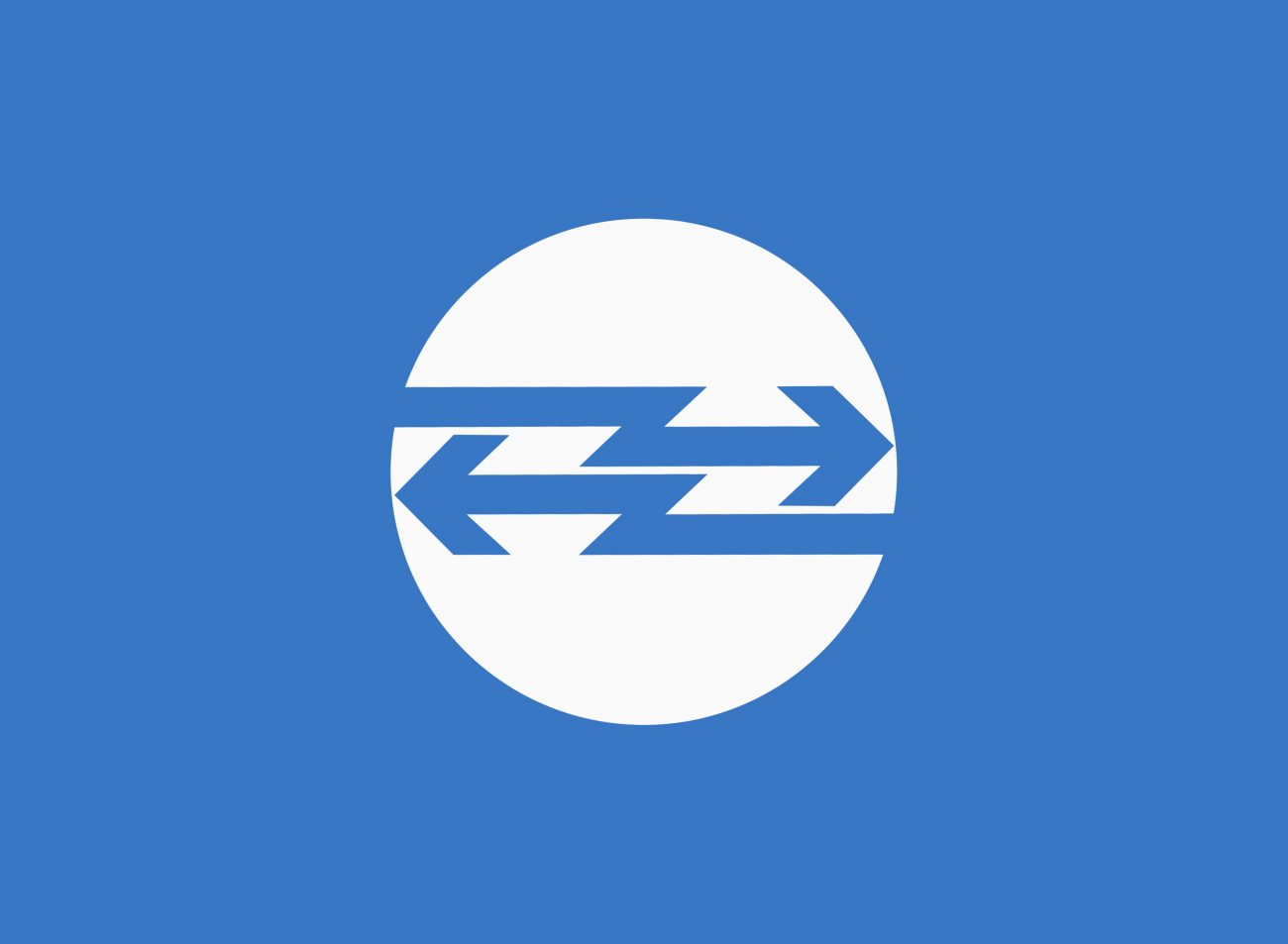 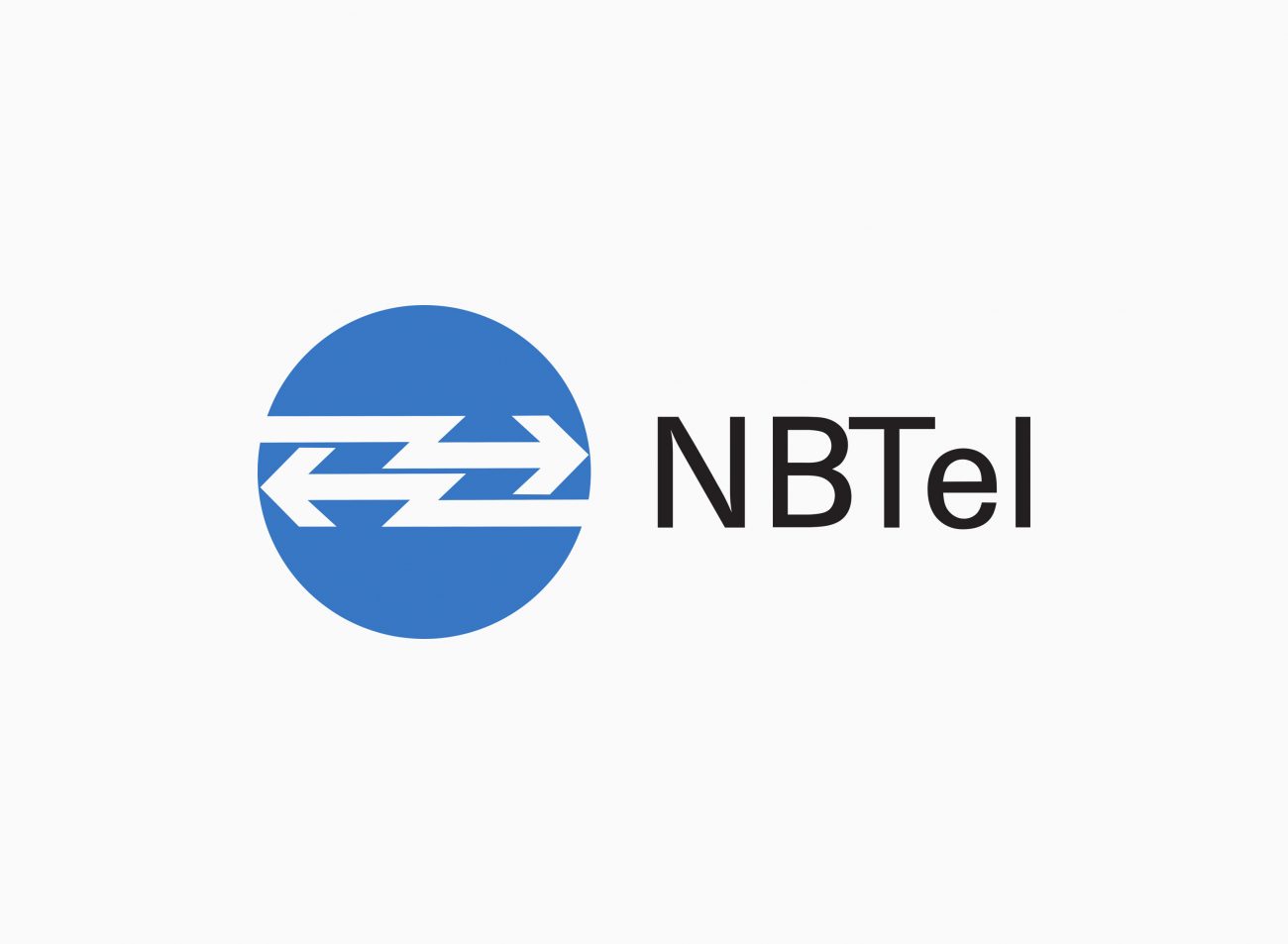 The New Brunswick Telephone Company was founded in 1888 in an attempt to establish telephone services in the Maritimes where Bell Canada had failed. In 1965 the company underwent a major exercise to redefine its corporate image in response to the company’s continued evolution from their origins as a ‘telephone’ company to one offering the delivery of services of total ‘global telecommunications solutions’. At the time this exercise became what was one of the largest corporate design programs ever carried out in the Atlantic Provinces by a local company.

The company’s agency of record was Cockfield, Brown & Company Limited (based in Montréal). After an extensive audit of the company’s requirements, and knowing their own creative limitations, they partnered with Ernst Roch of Design Collaborative (also in Montréal) to help develop the new symbol and wider corporate identity program.

One of the first major changes involved a new ‘short-hand’ name. NBTel was selected and not only said ‘New Brunswick Telephone’, but it also and rightly suggested telecommunications. The new symbol, comprised of two electronic arrows within’ a globe, graphically illustrates the reciprocal electronic interchange of information between two distant locations. Simple in appearance, adaptable to black and white, or for use with colour, non lingual, and most importantly — timeless. The new colour (which replaced a mid-grey) had to be unique, rendering all vehicles instantly recognizable as well as high visibility (safety) against all backgrounds — trees, highway, sky, buildings, fields, snow etc. Blue was eventually chosen for its strong tone without feeling aggressive and providing a distinctive shade unique to any other Canadian corporation at the time.