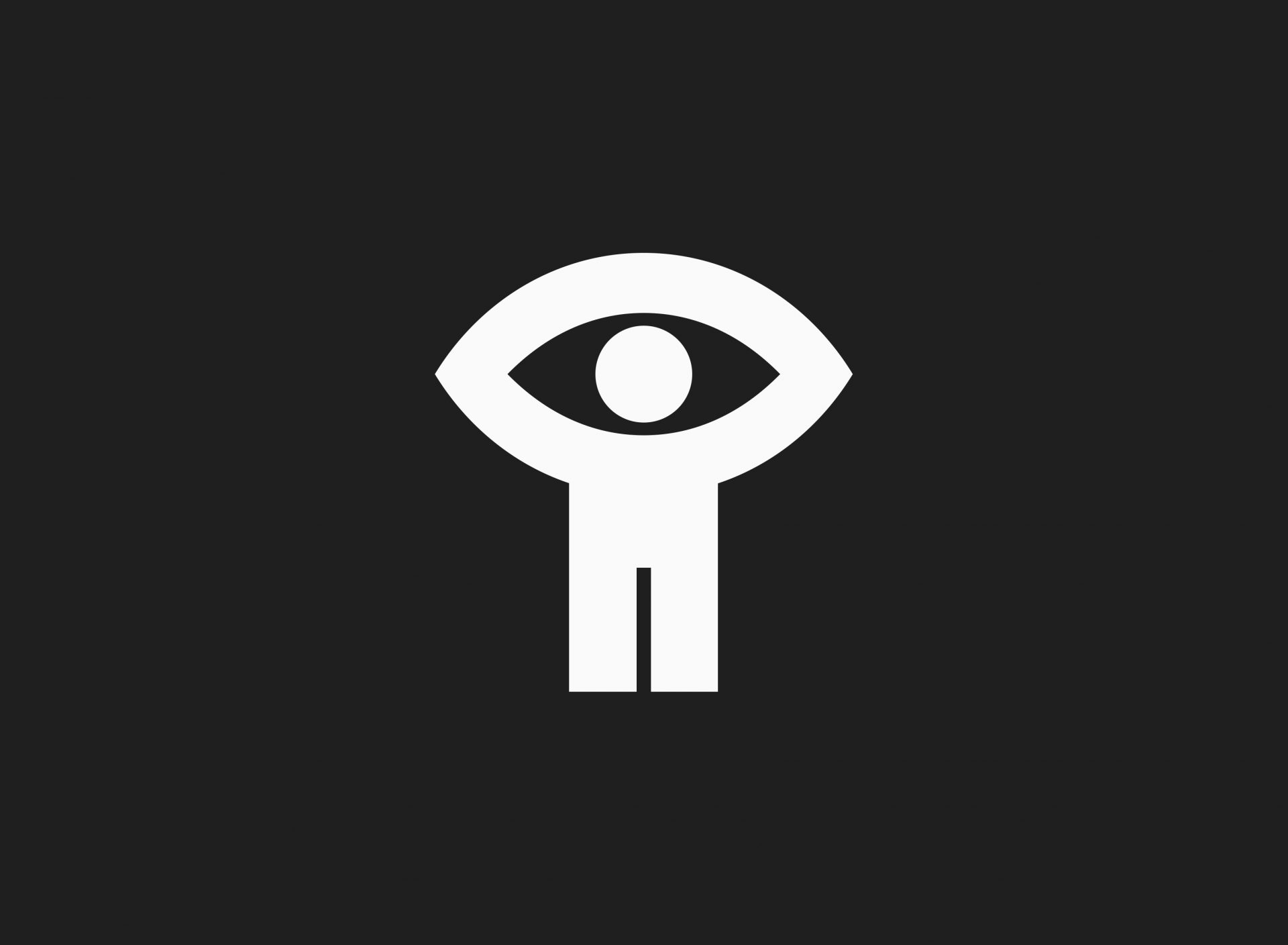 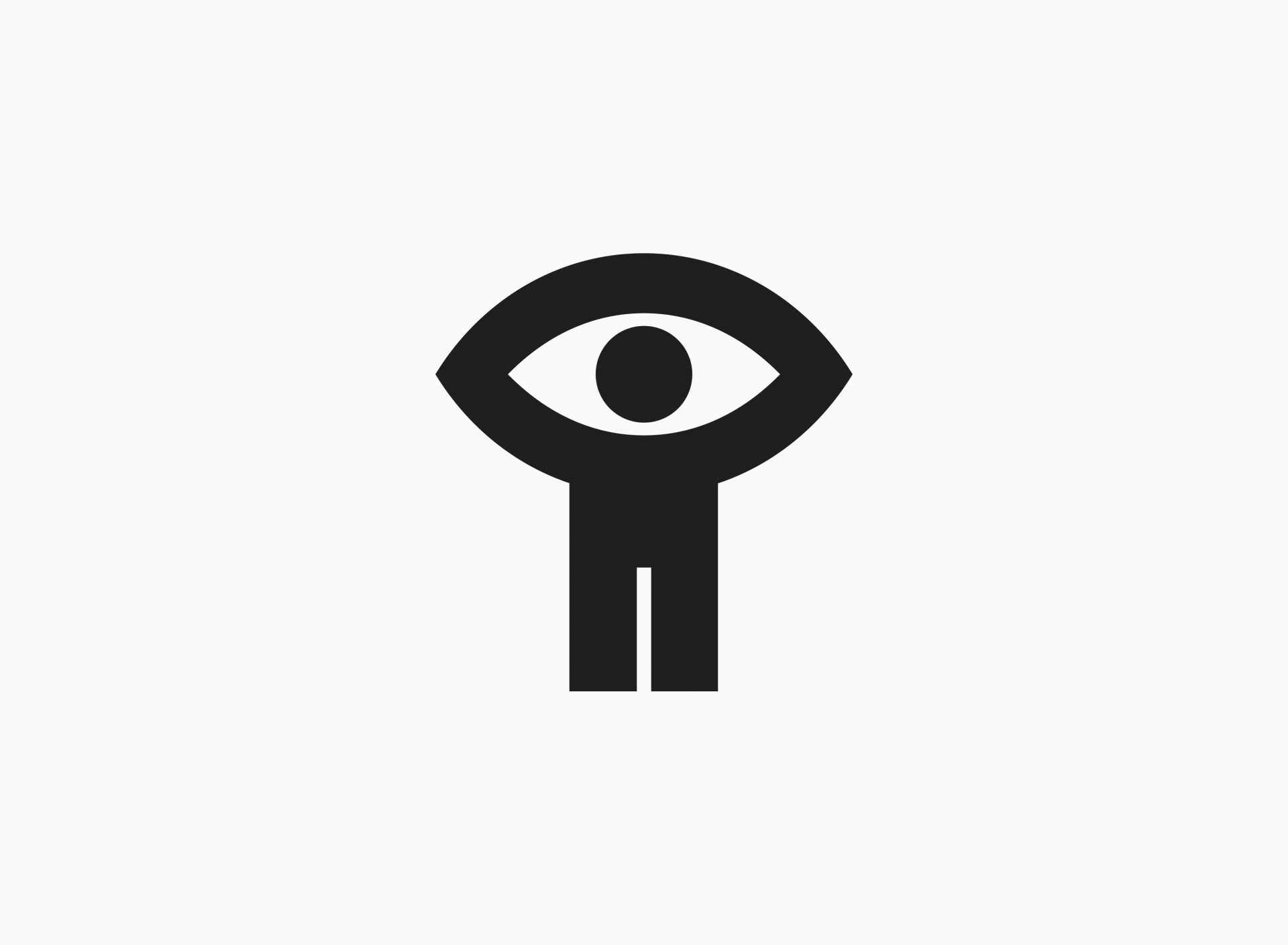 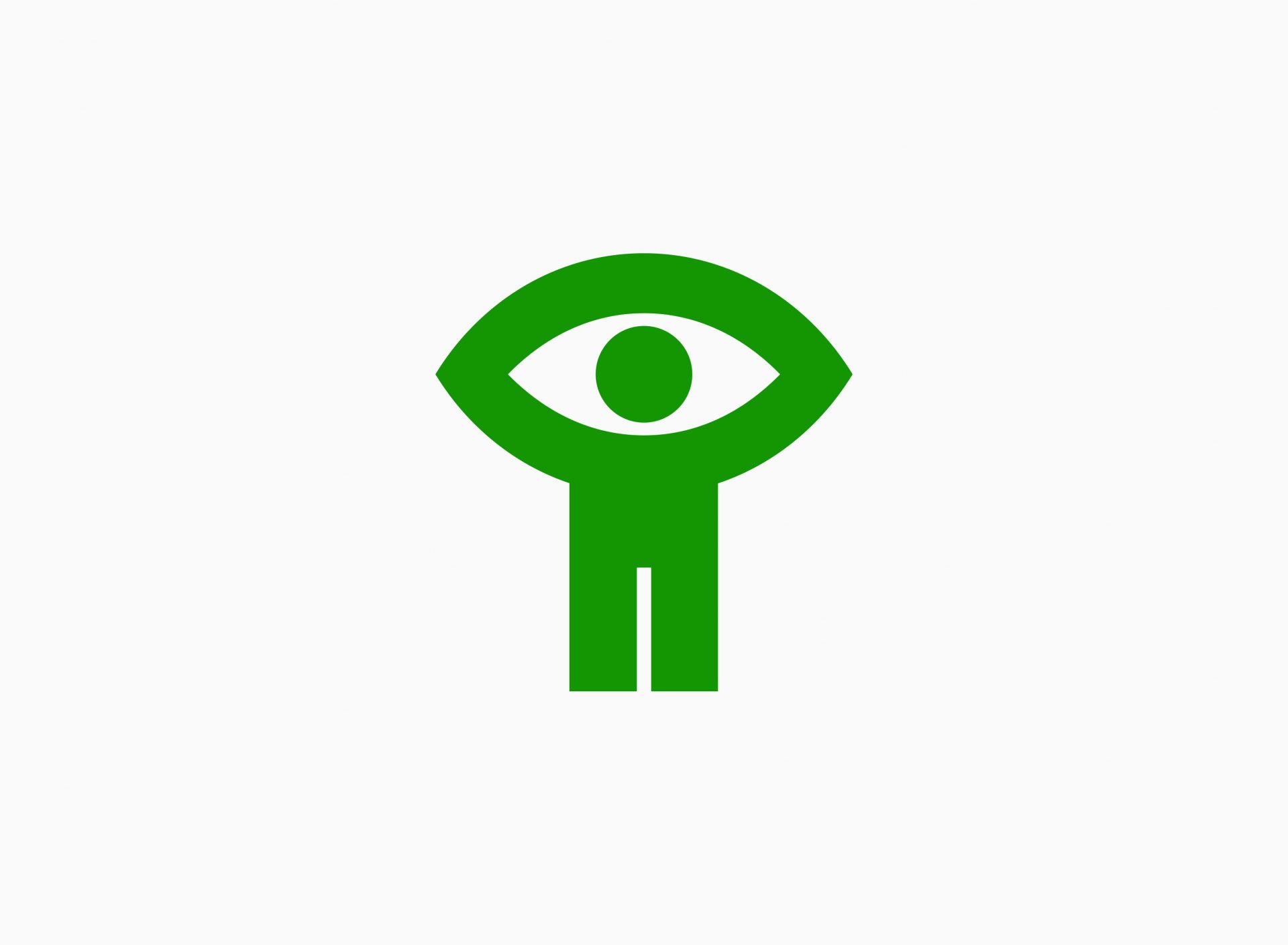 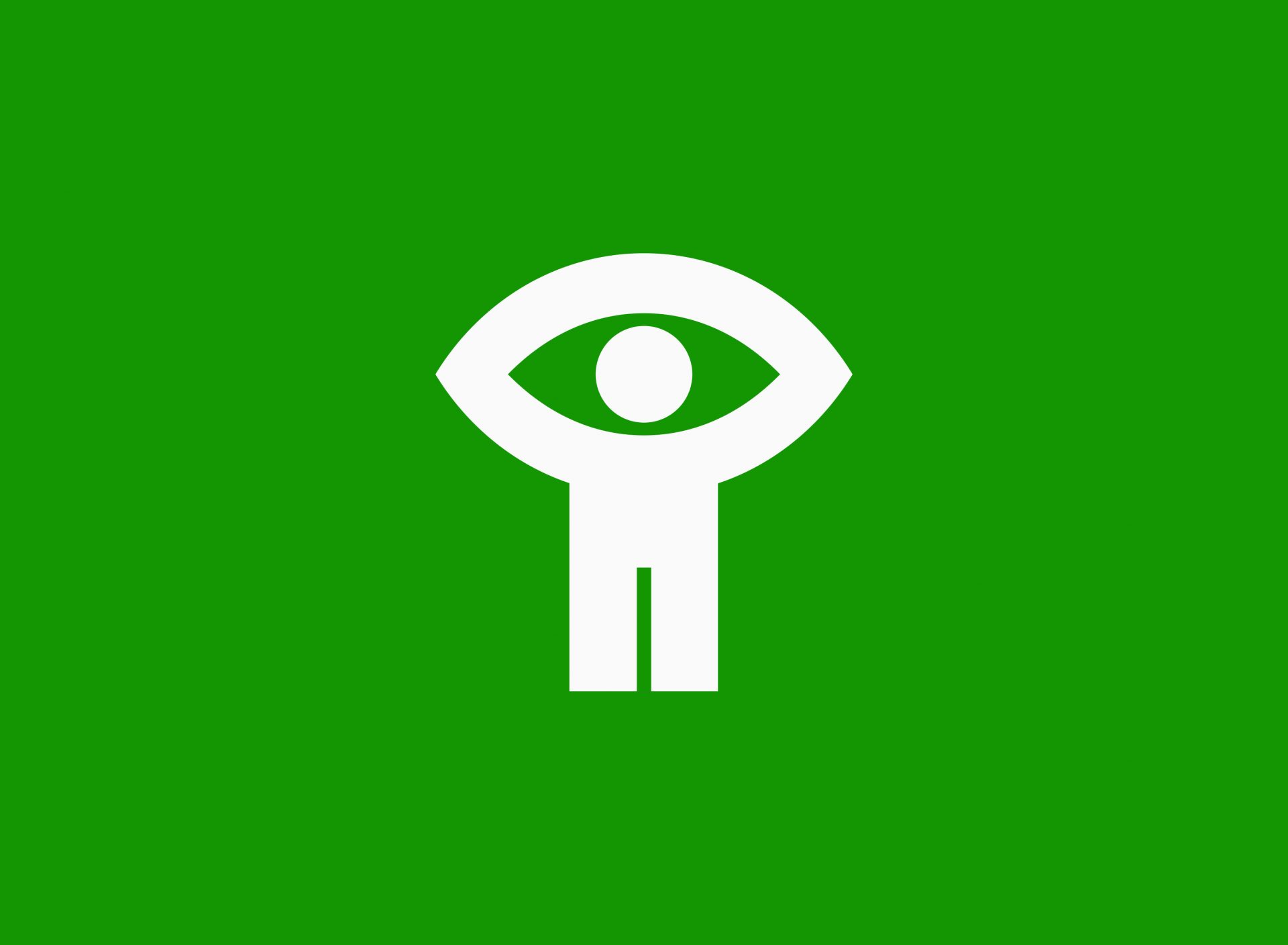 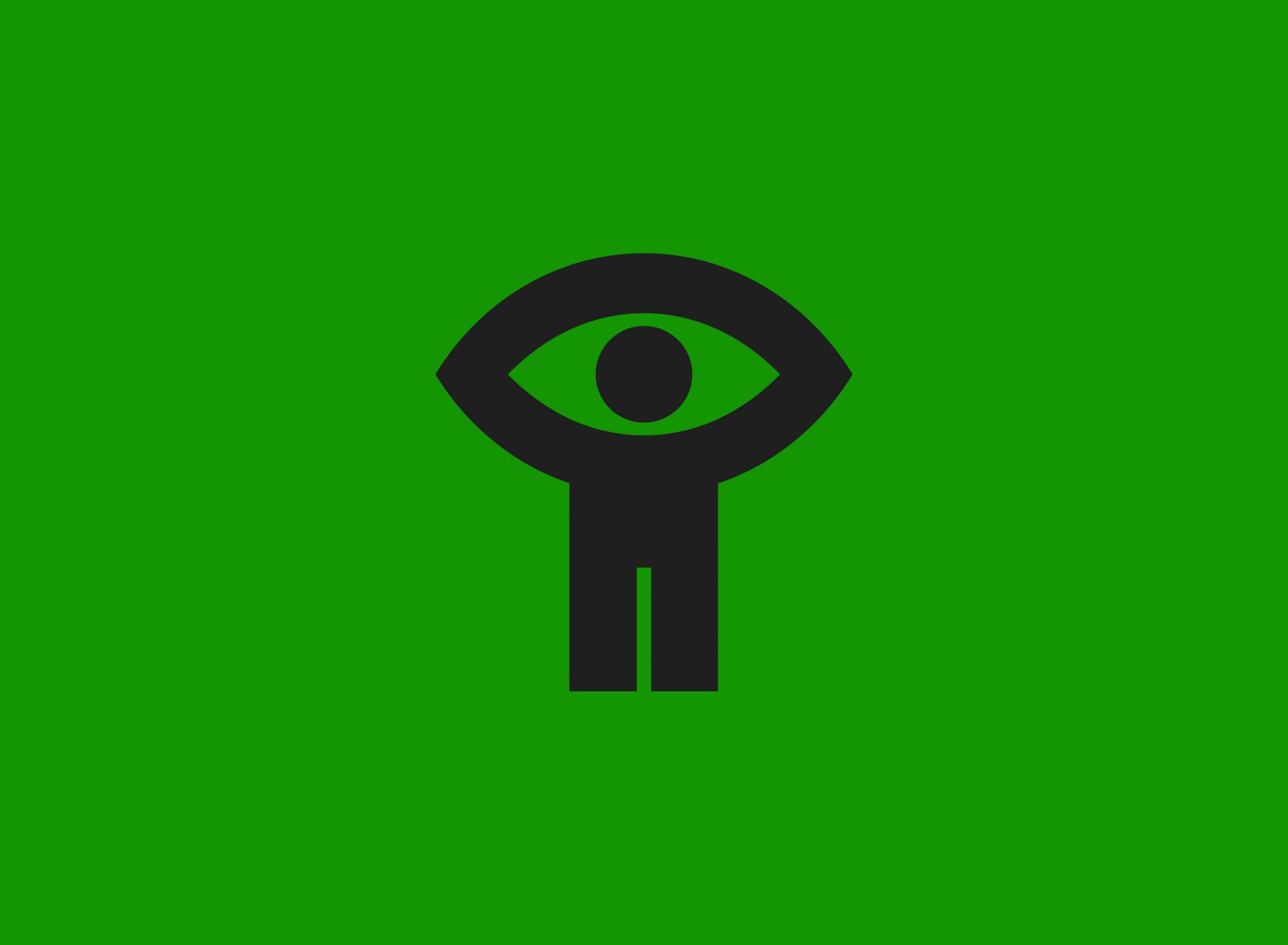 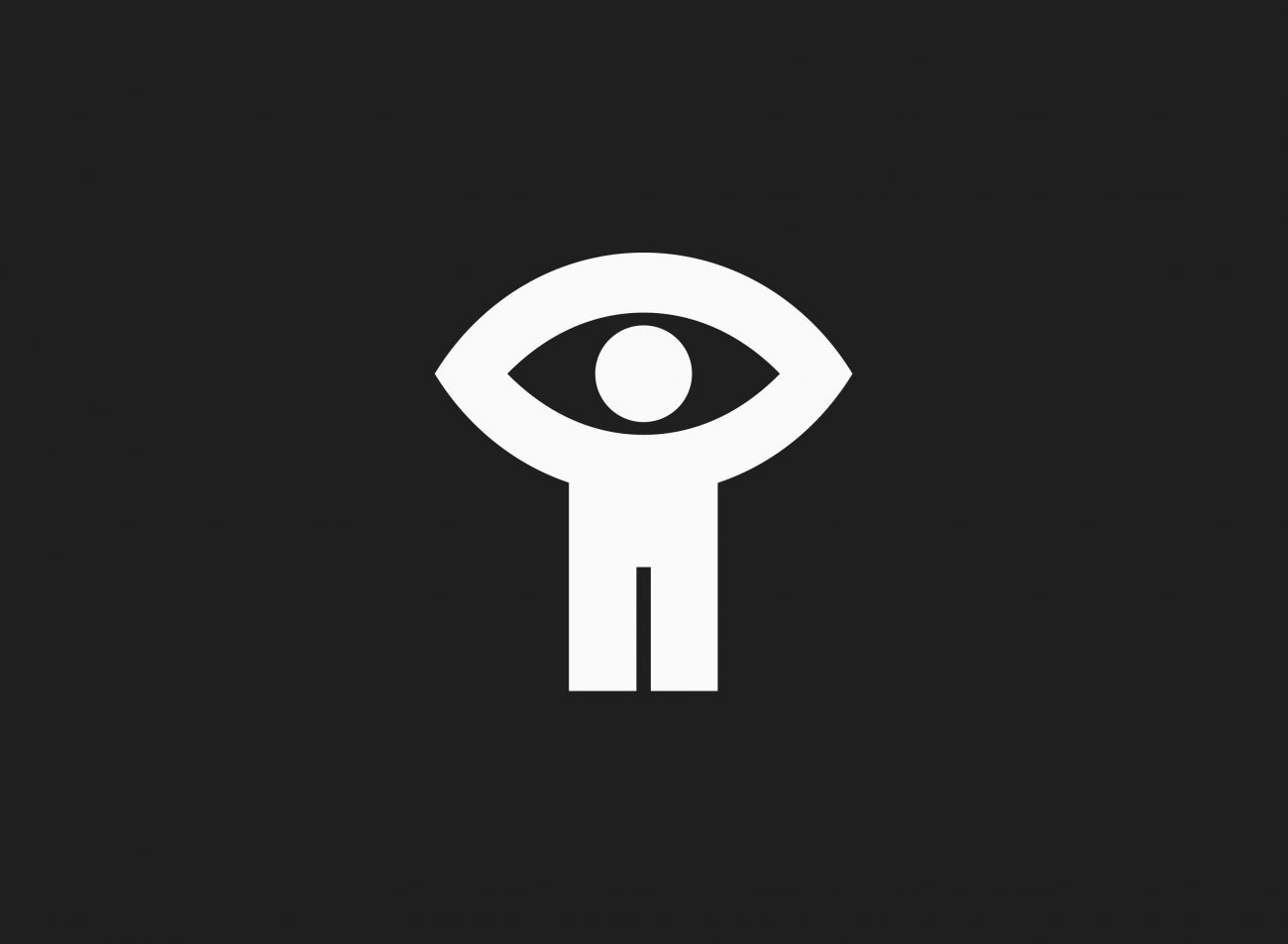 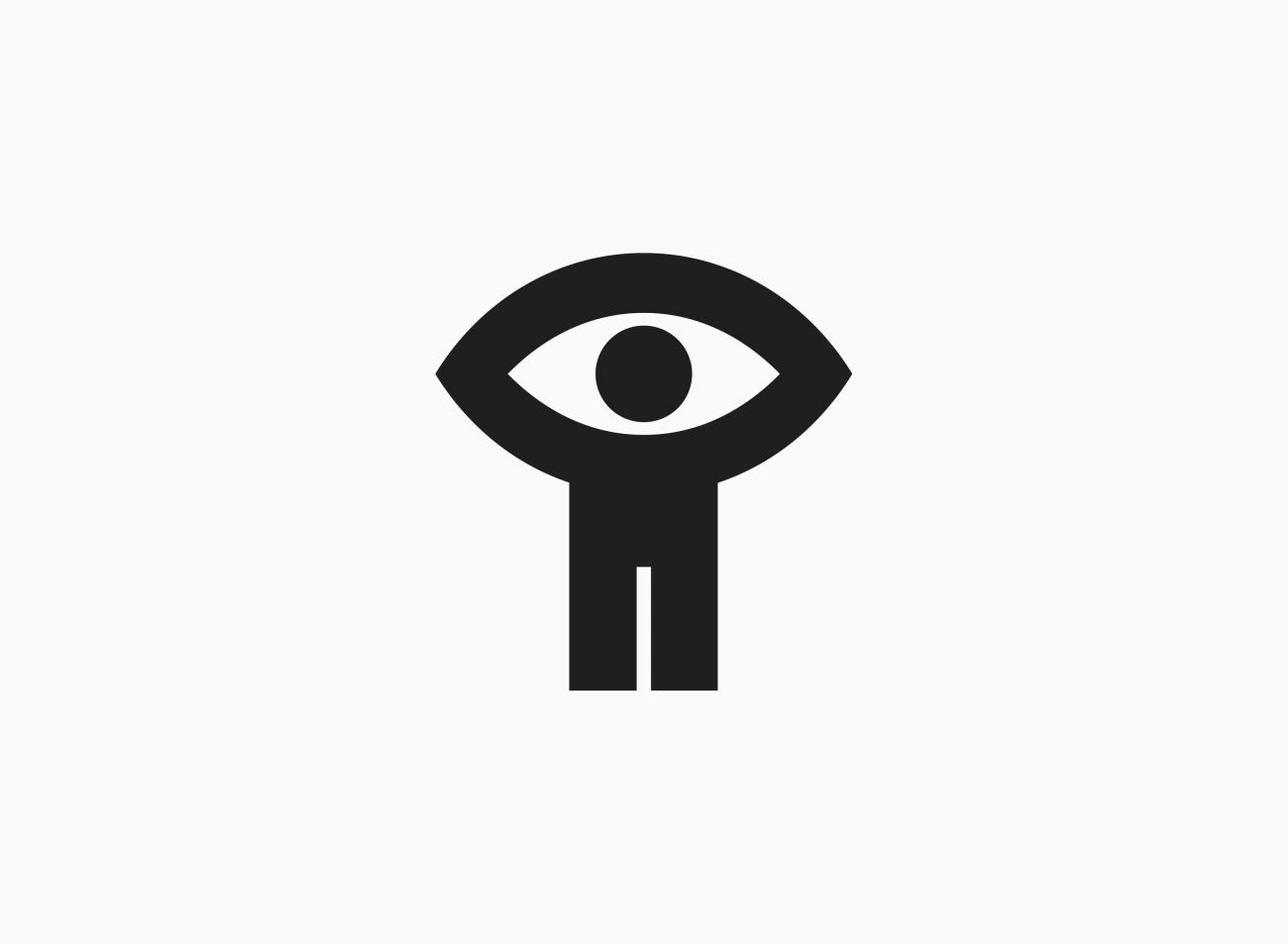 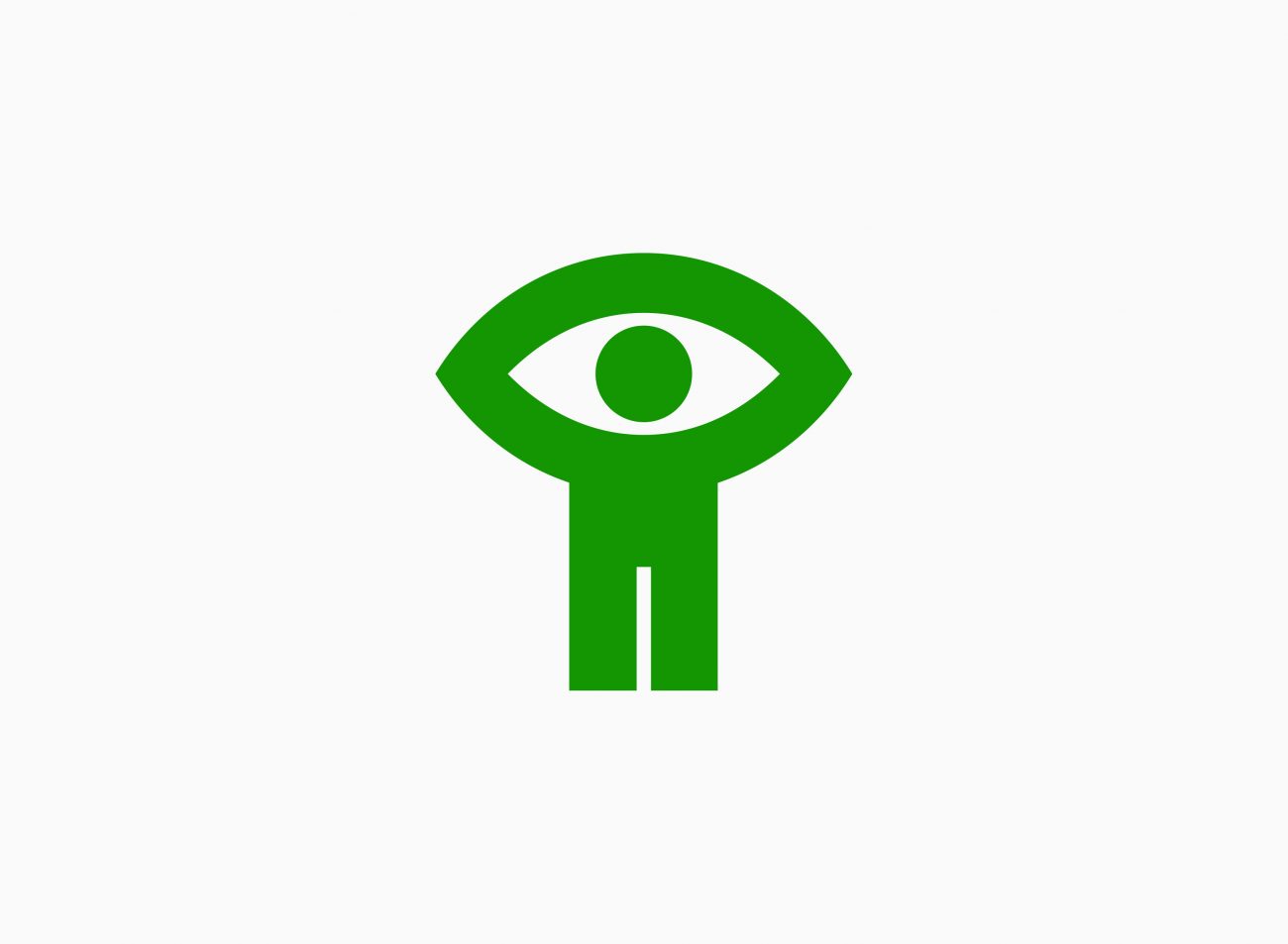 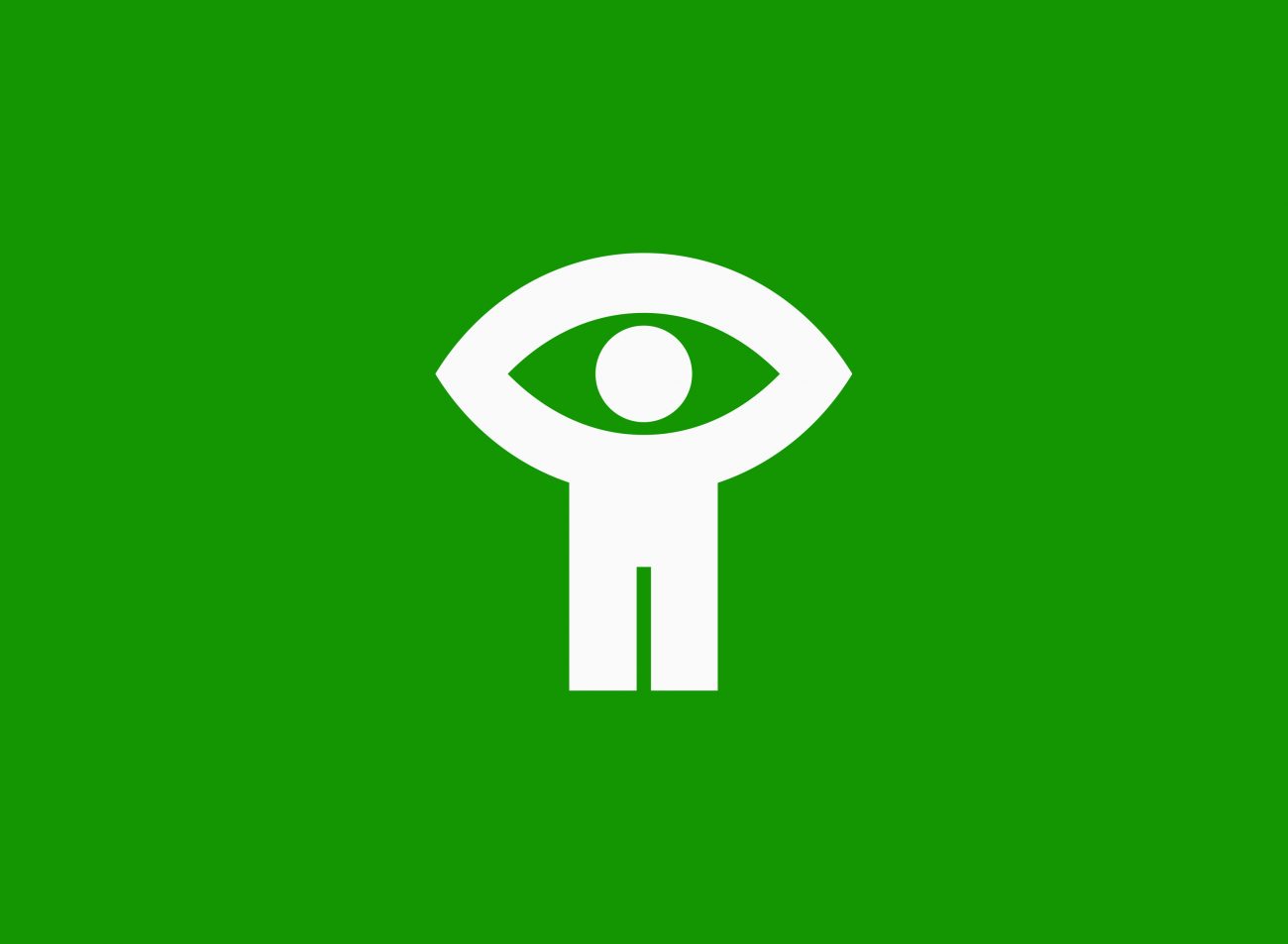 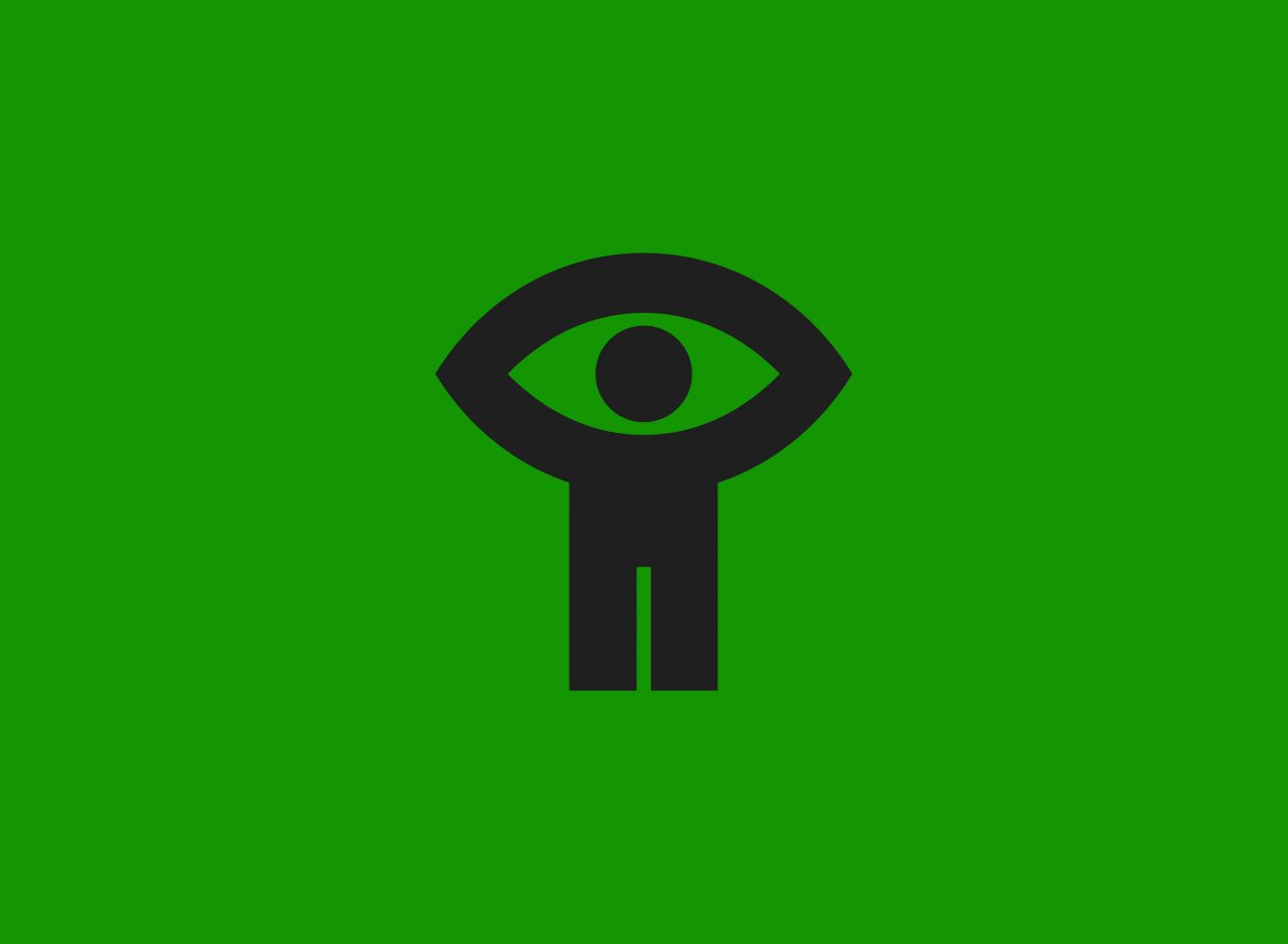 National Film Board of Canada
TM13

Client: National Film Board of Canada

A stylized figure (originally green) with its arms outstretched, the arms met by an arch that mirrors them to create the eye. Originally called “Man Seeing” or “Visionary Man” (“L’homme qui voit”). It was designed in-house by Artistic Director Georges Beaupré, who had started working in the Publicity Service at the Board 2 years earlier, after spells at Paul Arthur+Associates and the Government of Canada’s Exhibitions Committee. The symbol emphasises the contribution that vision makes to our humanity.

More information on the logo
from the NFB Blog

In the 1960s, the NFB did not yet have an official symbol. An old emblem with the letters N, F, and B appeared in some of its films from the 1940s, but it was more of an insignia than anything worthy of the term ‘logo’.

So the NFB’s leadership at the time, headed by Commissioner Hugo McPherson, decided to remedy the situation.

Two graphic design firms were hired, but the resulting proposals were deemed unsatisfactory. So management held a competition among NFB staff on the assumption that employees committed to being creative on a daily basis would come up with better designs.

The logo selection committee received 53 submissions, which were identified solely by number so that the creators’ identities could not influence the jury. Ten designs were selected and submitted to Commissioner McPherson and the committee.

One of the submissions (number 52) was designed by Georges Beaupré, the creative director of the NFB’s publicity department at the time, and it would ultimately become the NFB’s official logo. Another submission, by celebrated animation filmmaker Norman McLaren, finished in second place; and submission, by Sidney Goldsmith, a producer and an animator as well, came in third.

Beaupré’s design, as Commissioner McPherson noted in a July 1970 memo to staff, symbolizes the NFB’s focus on the human being’s vision of humanity.

Somewhat remarkably for a time when little thought was given to Indigenous cultural contributions, the logo also evokes Indigenous art. The design, McPherson said, affirmed Canada’s progressive approach to art and communications technology.

In 1993 the logo was modified slightly, integrating the design into a frame with the organization’s English and French initials added below. It was further updated in 2002: “Man seeing” moved out of the frame and closer to its audiences, opening up to the world and freeing itself from constraints. The font was changed and a brighter shade of green was used while maintaining its identity.

Finally, in 2015, the colour green was replaced by black.