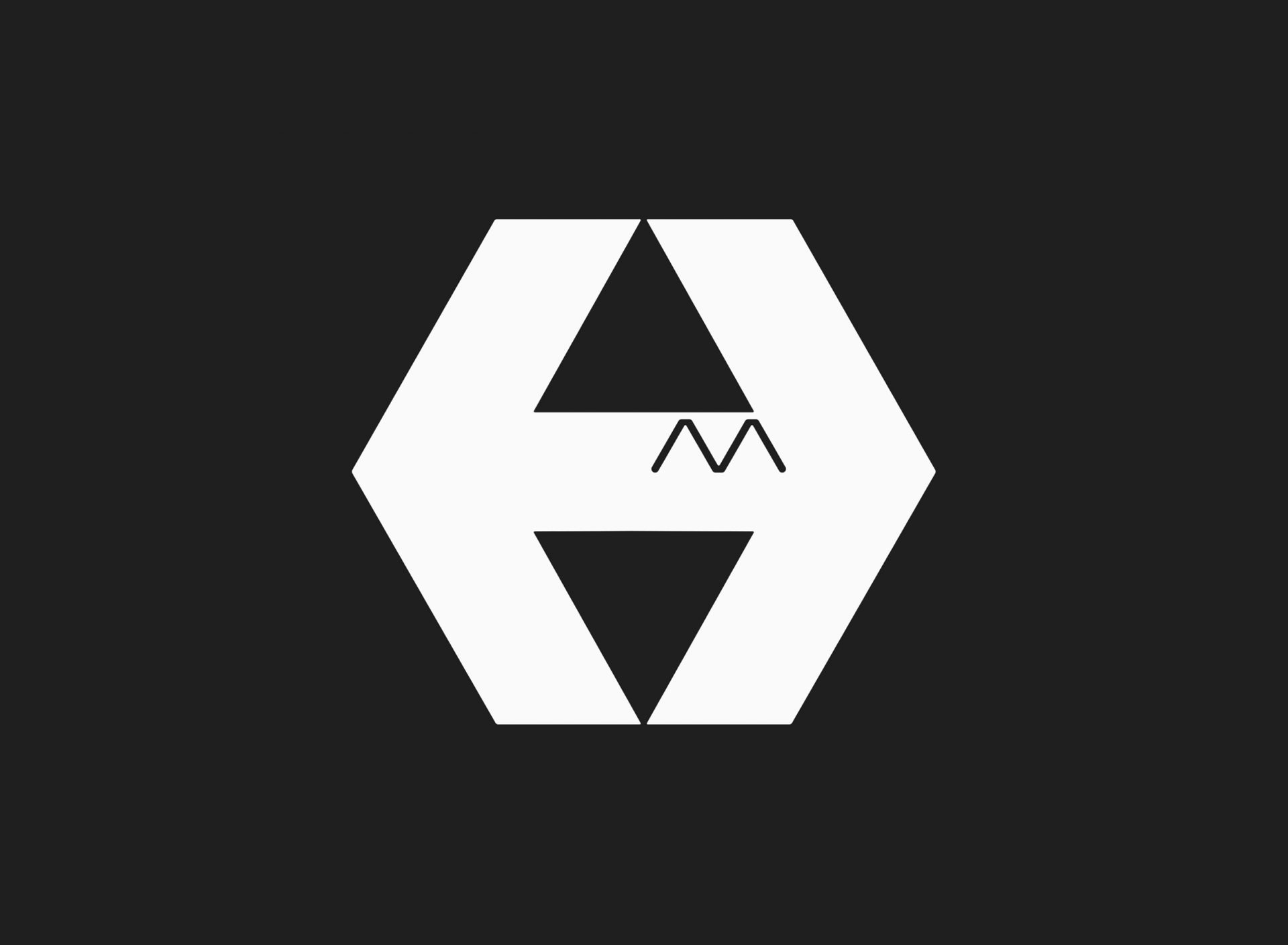 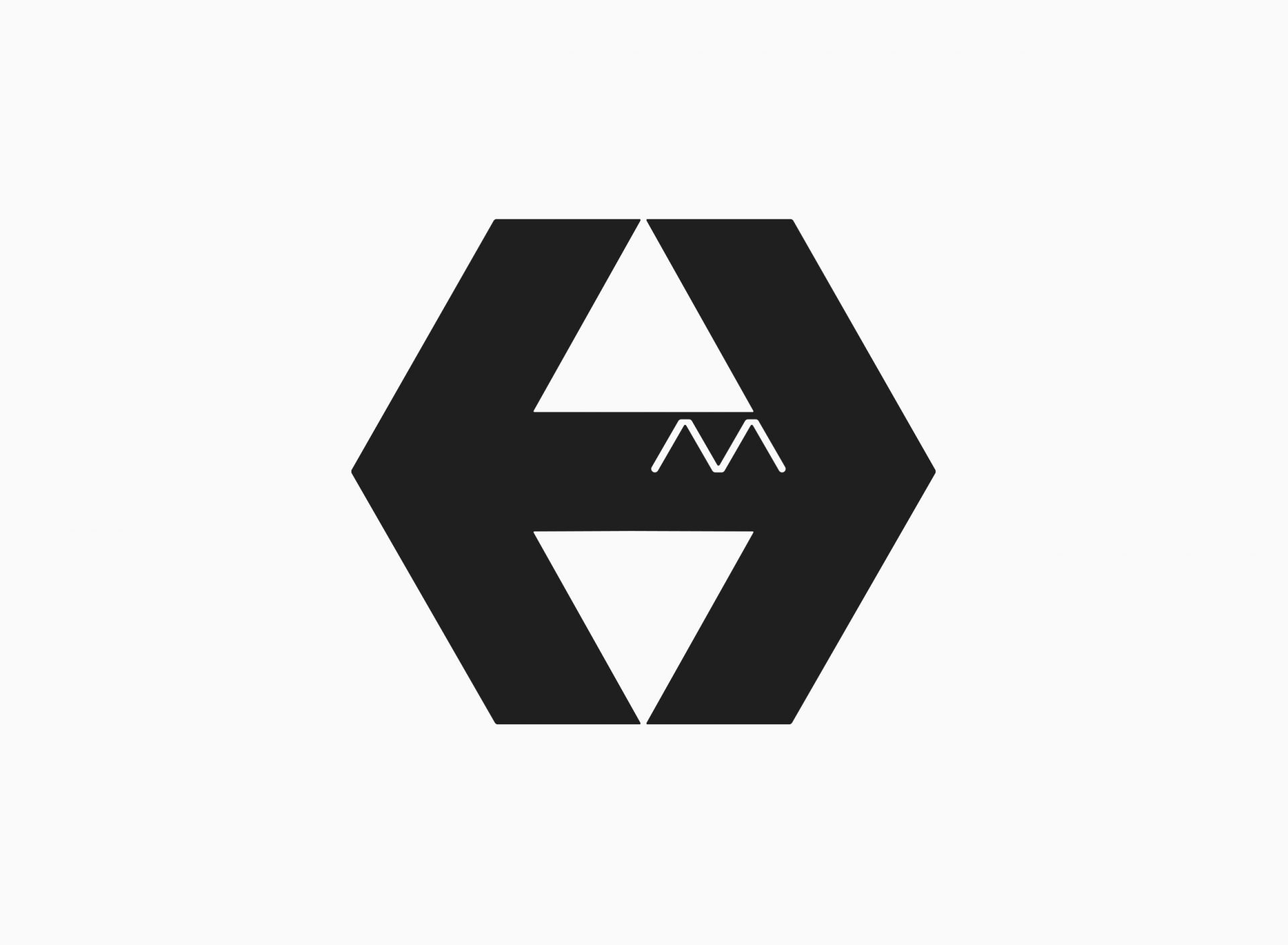 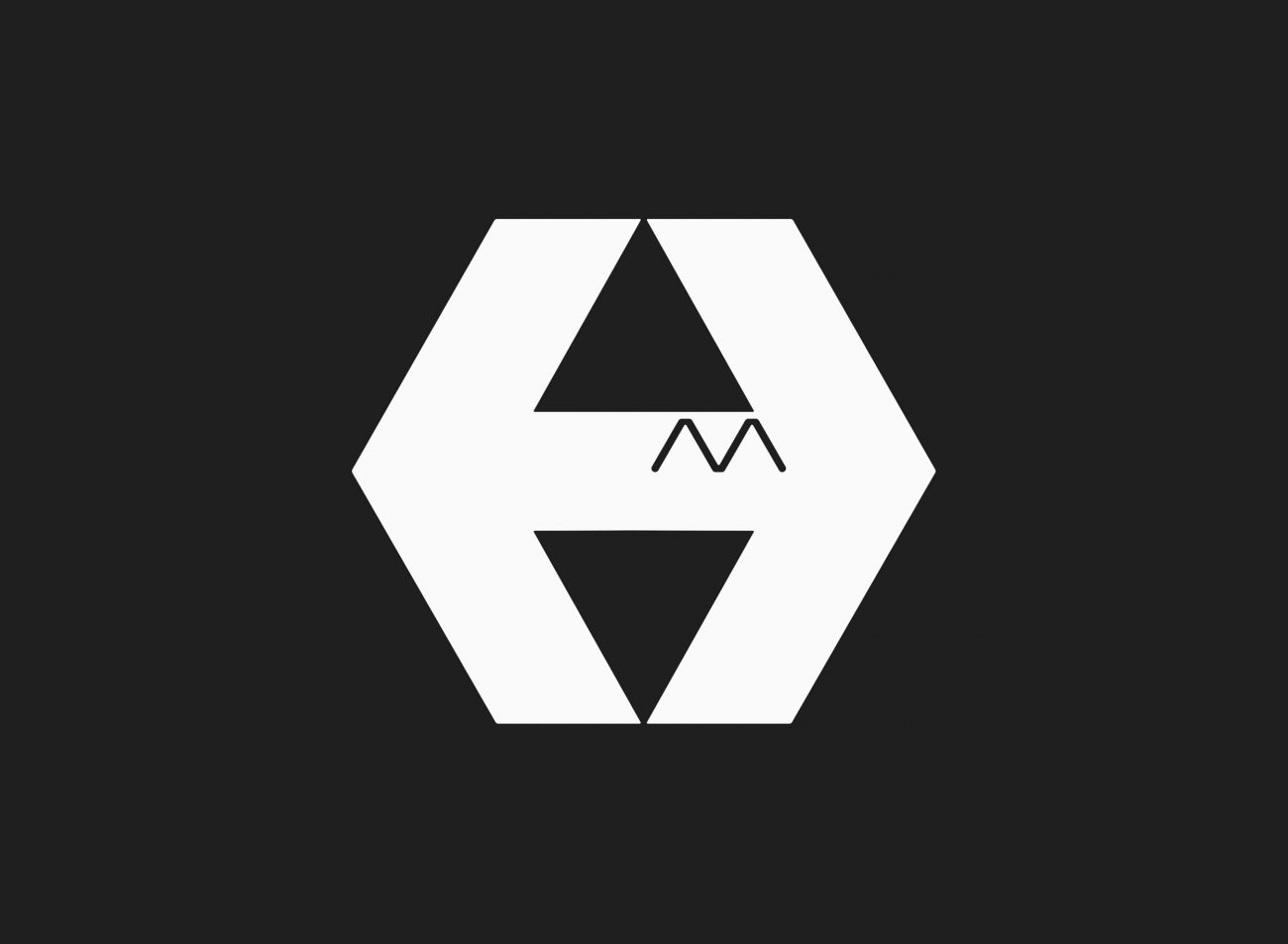 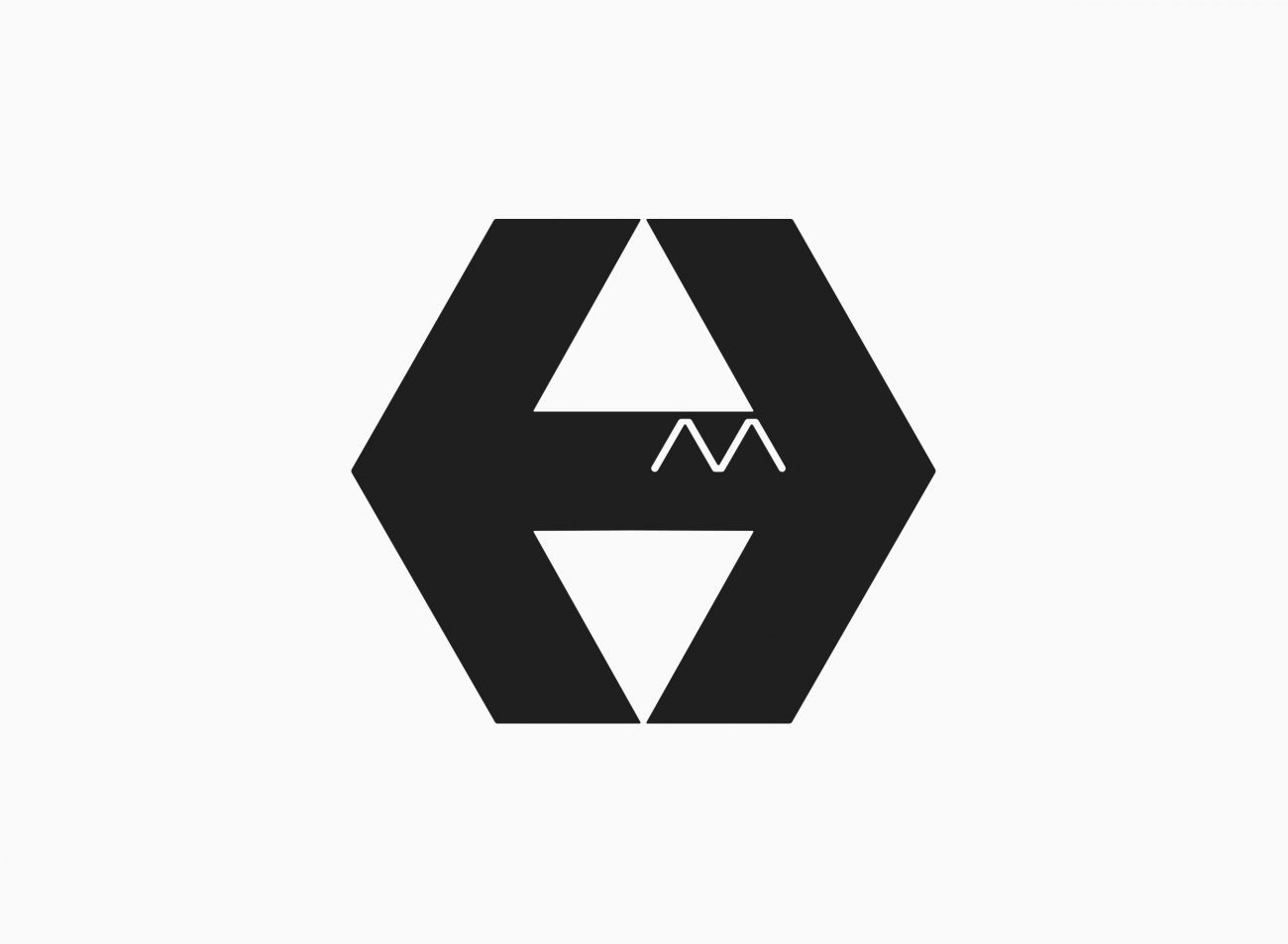 In 1965 the Museum’s Director invited four designers to participate in a pitch to design a new graphic symbol. One of these was the young Swiss-born designer Fritz Gottschalk, who had only recently left Paul Arthur+Associates to start up on his own.

As the creator of the chosen submission Fritz was now responsible for a prestigious project for his first solo client — a full redesign program for the Museum. Soon after starting work he invited Stuart Ash to join him, and before it was completed they had formalised their partnership and founded Gottschalk+Ash in 1966.

The symbol joins a backward facing arrow to a forward facing one, connecting the city’s past with its future. A supporting M represents both ‘Montreal’ and ‘Museum’.