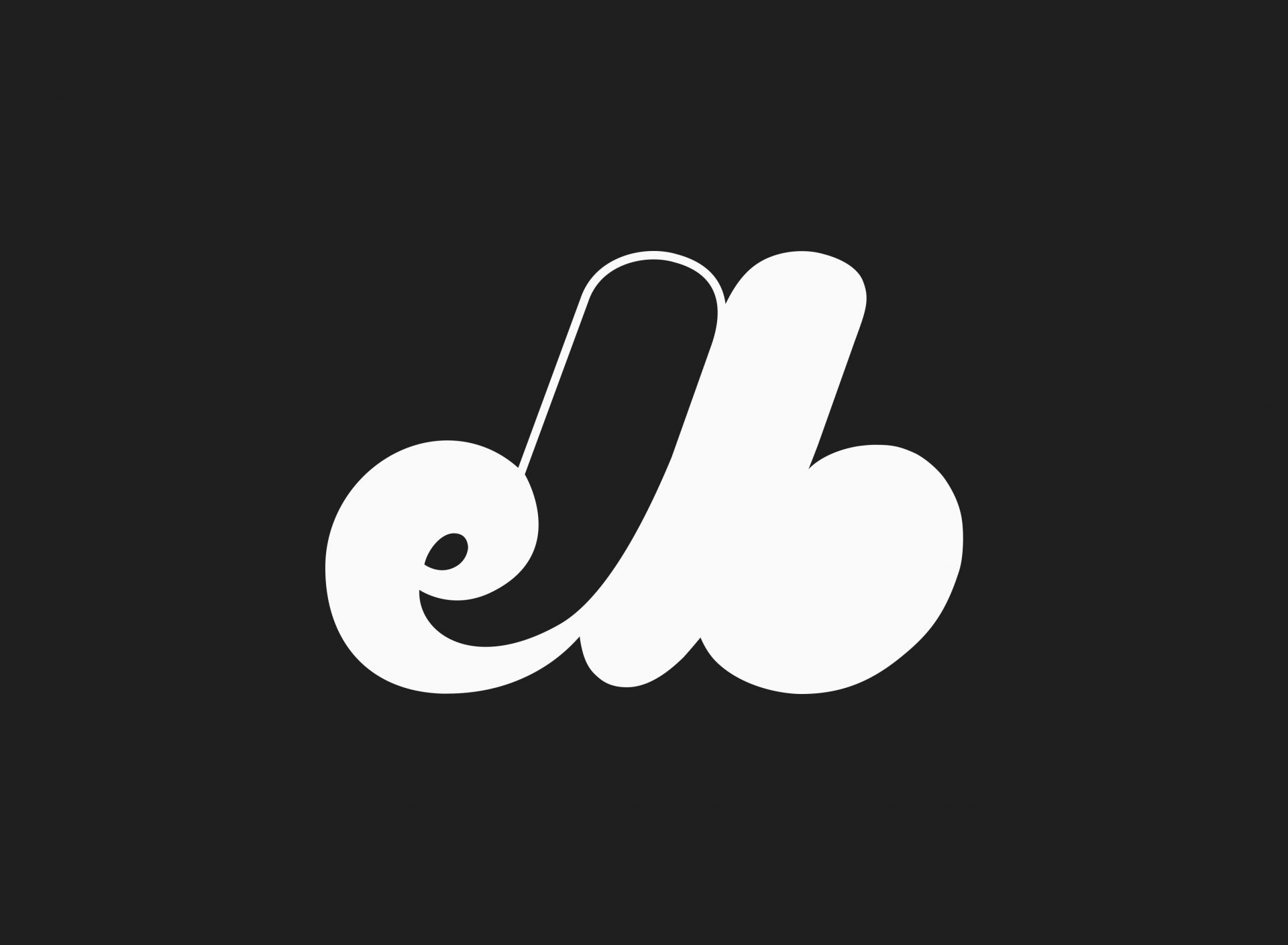 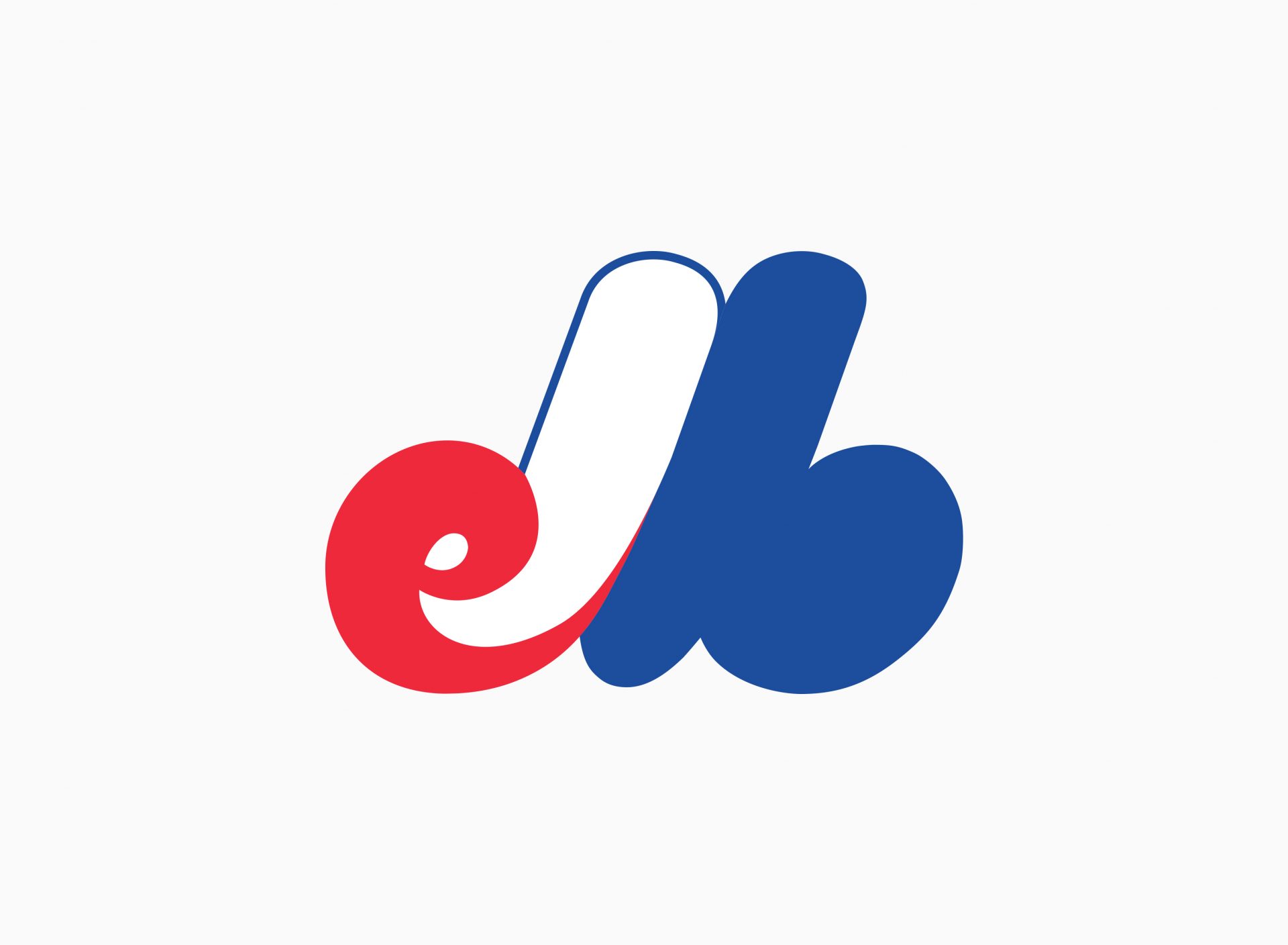 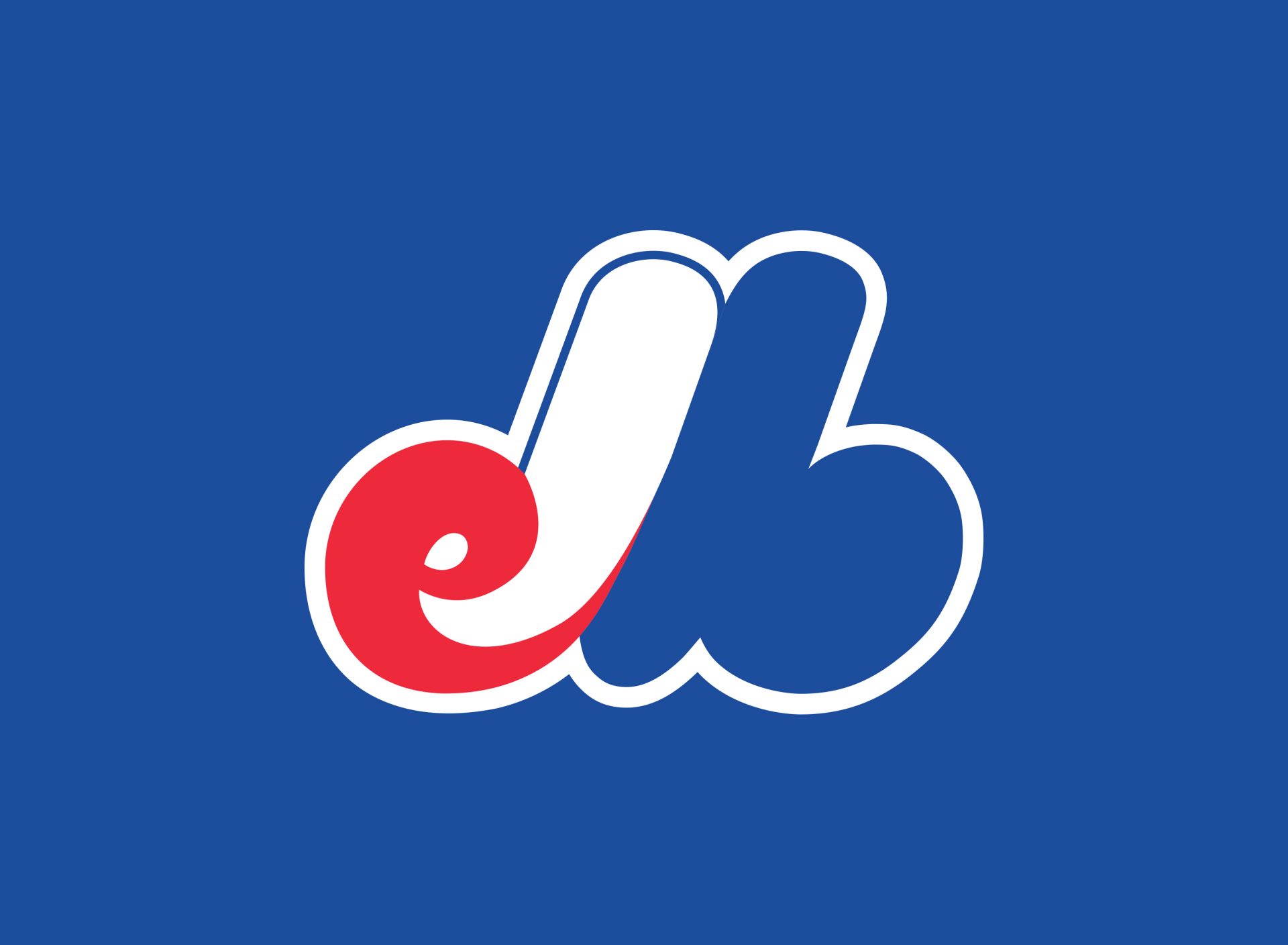 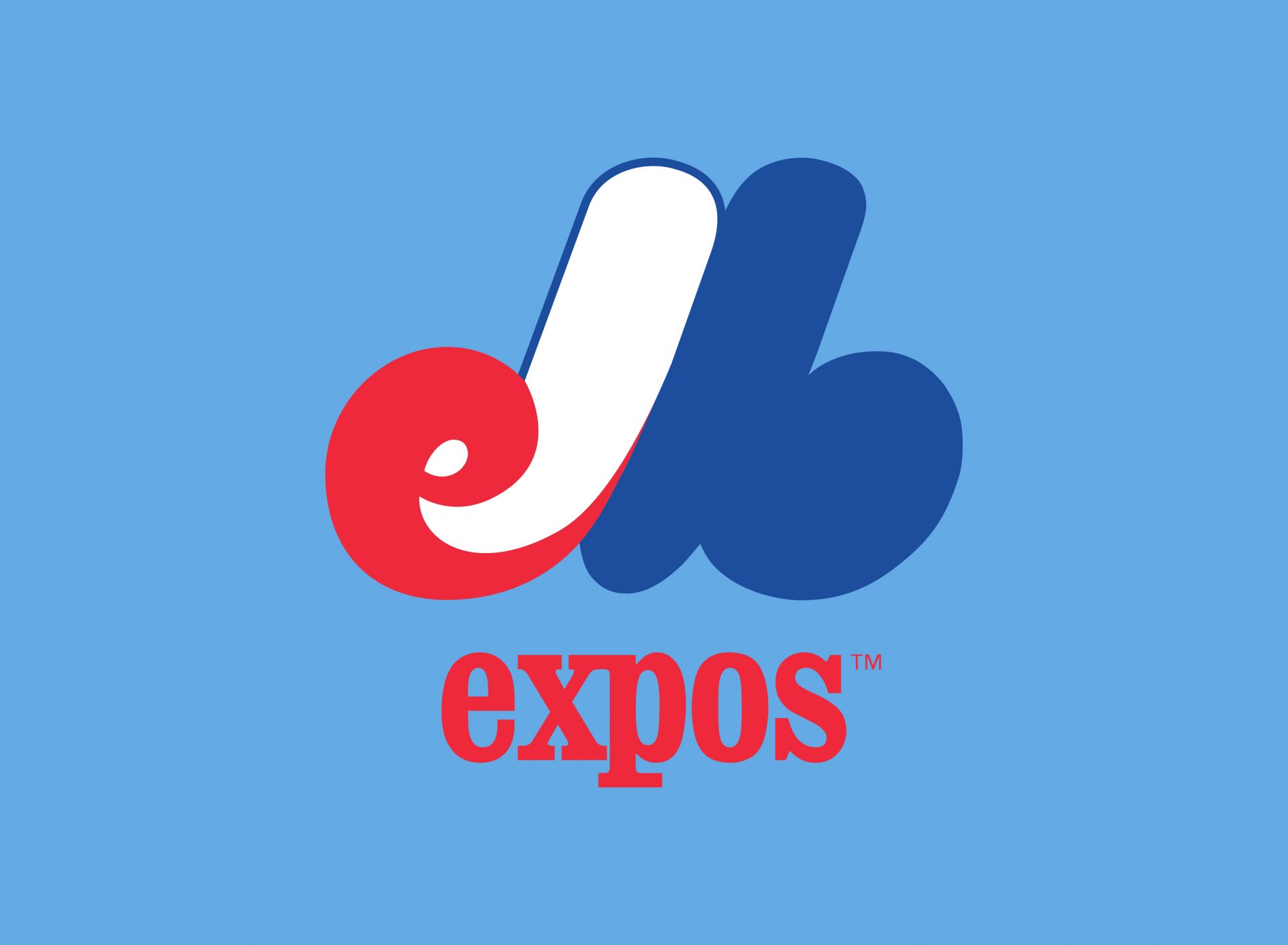 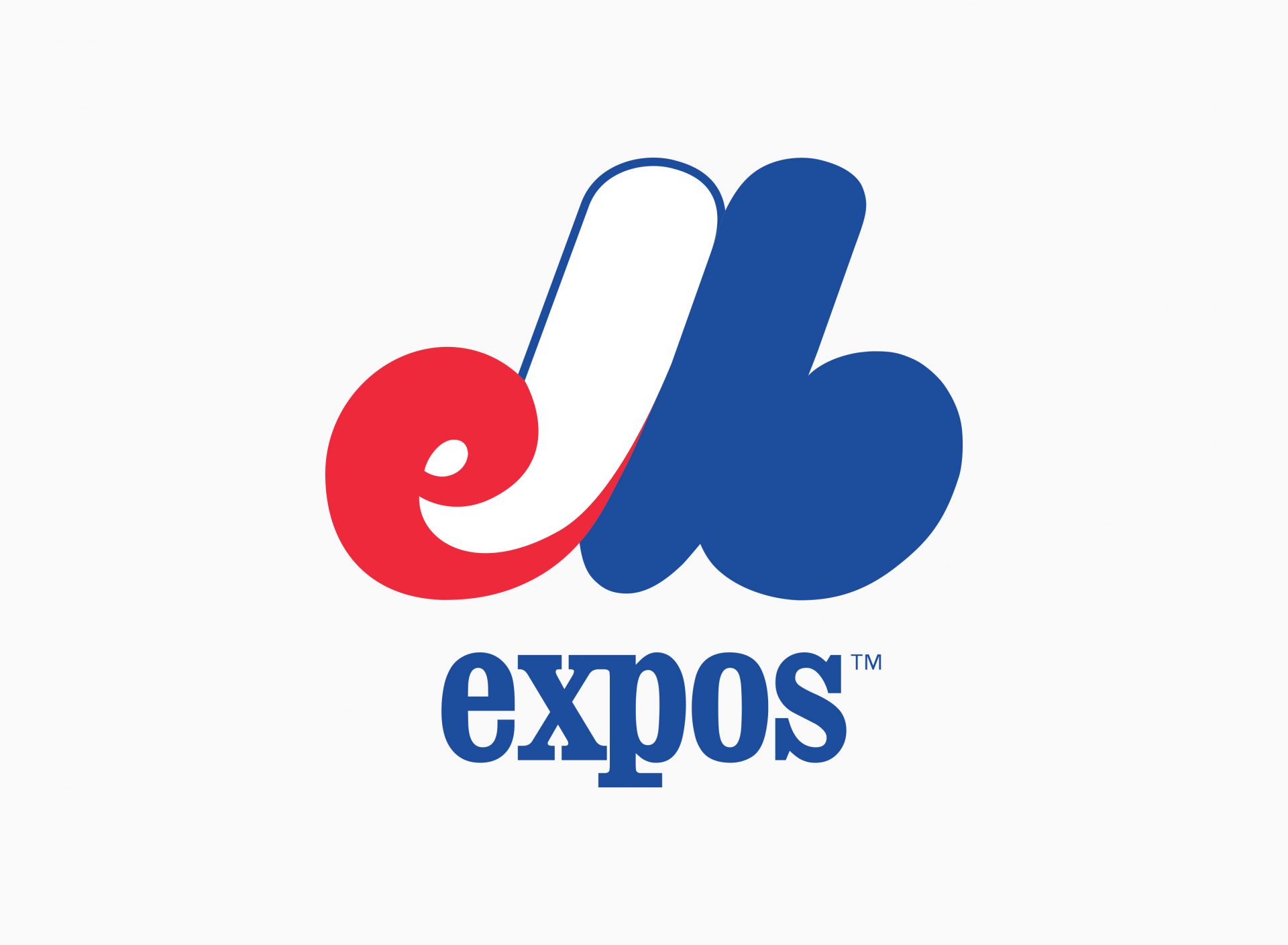 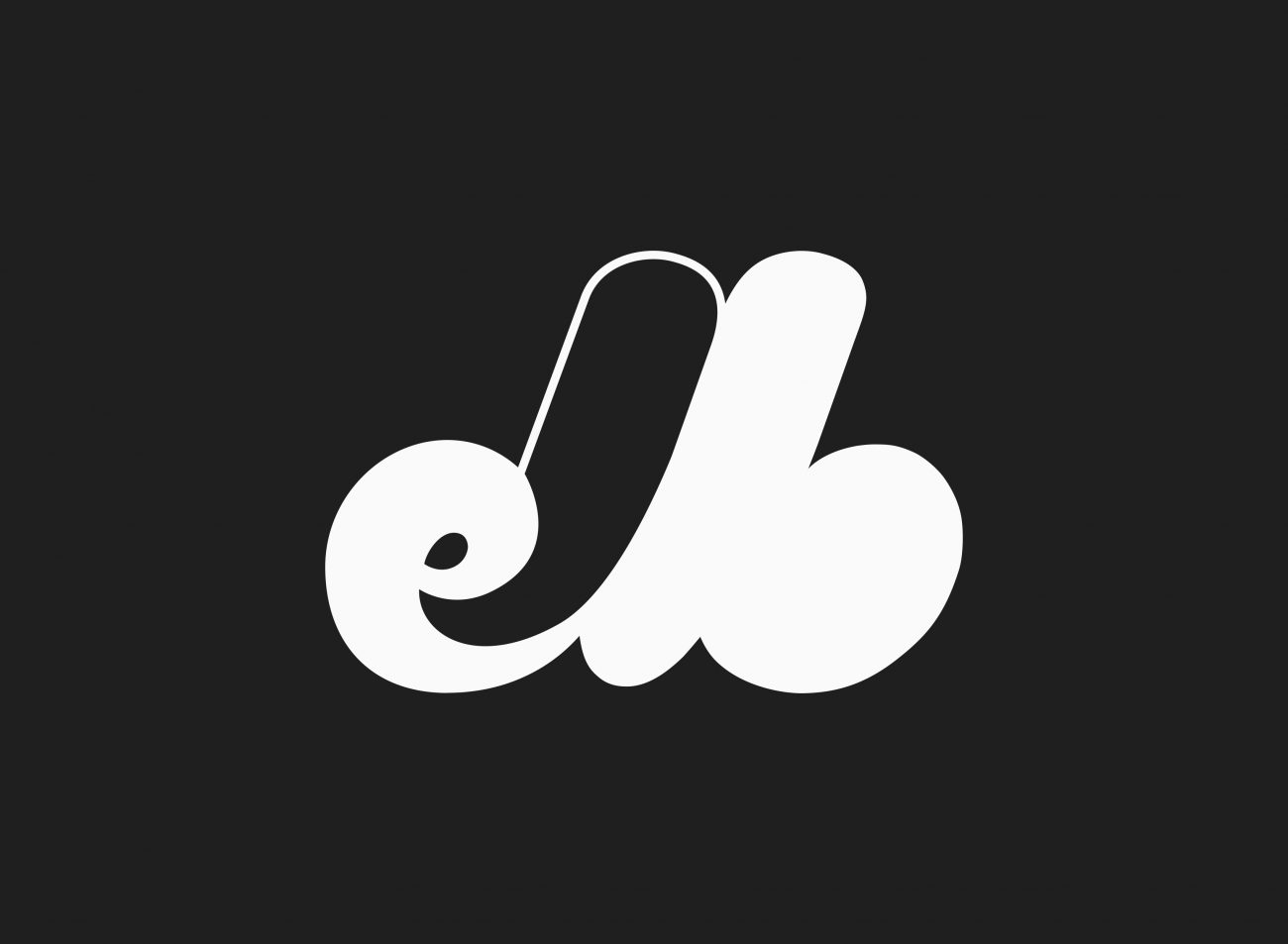 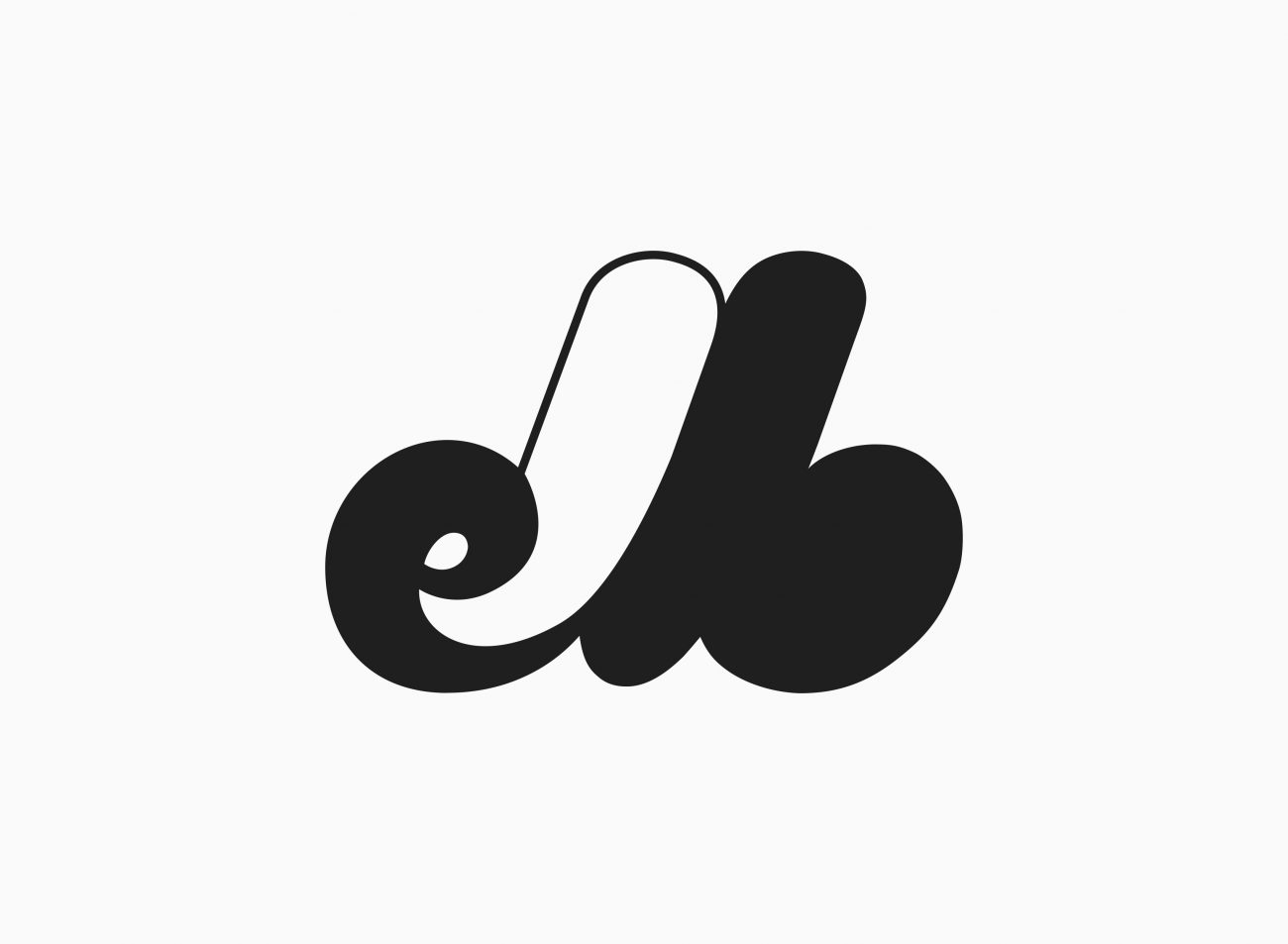 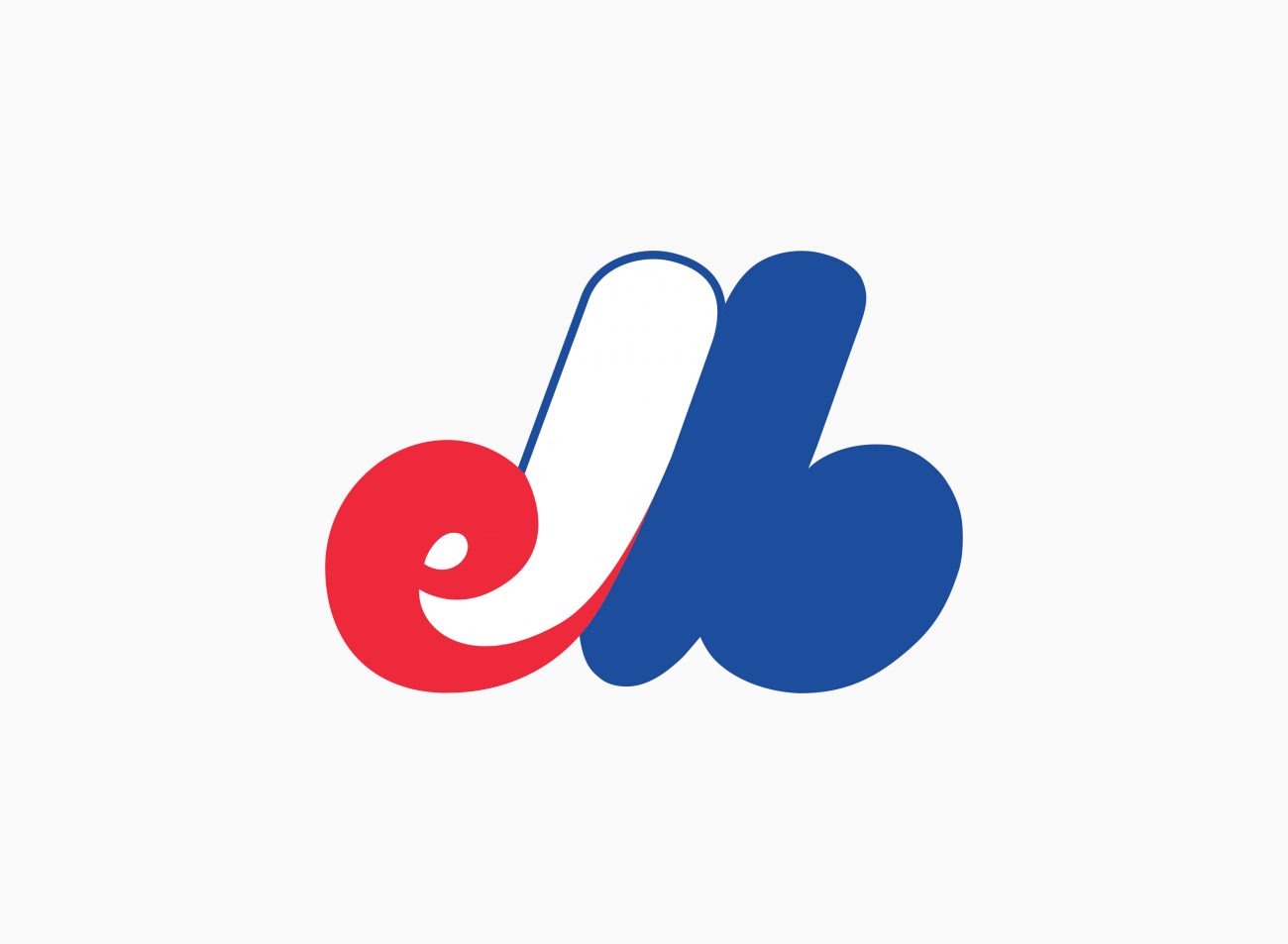 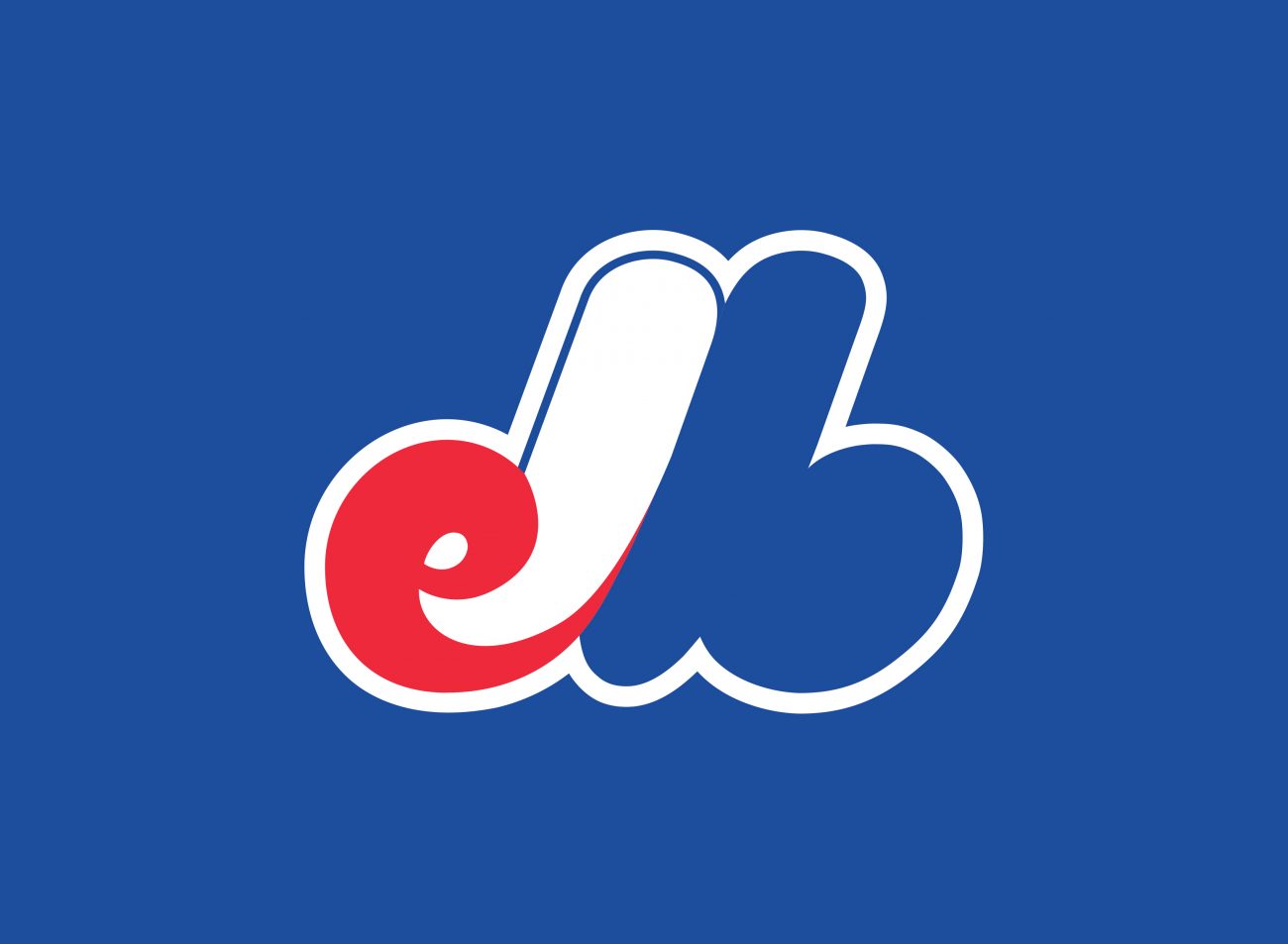 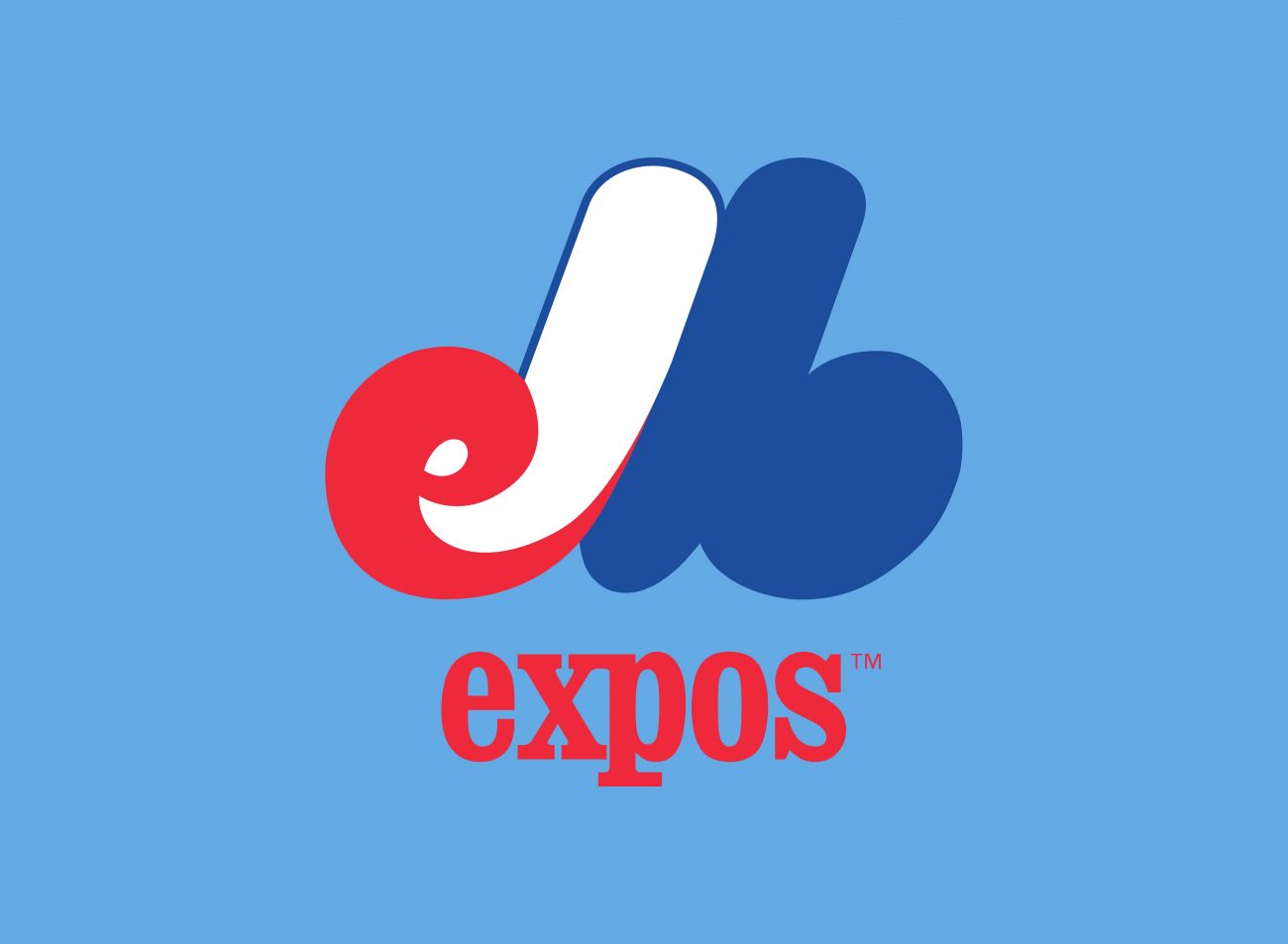 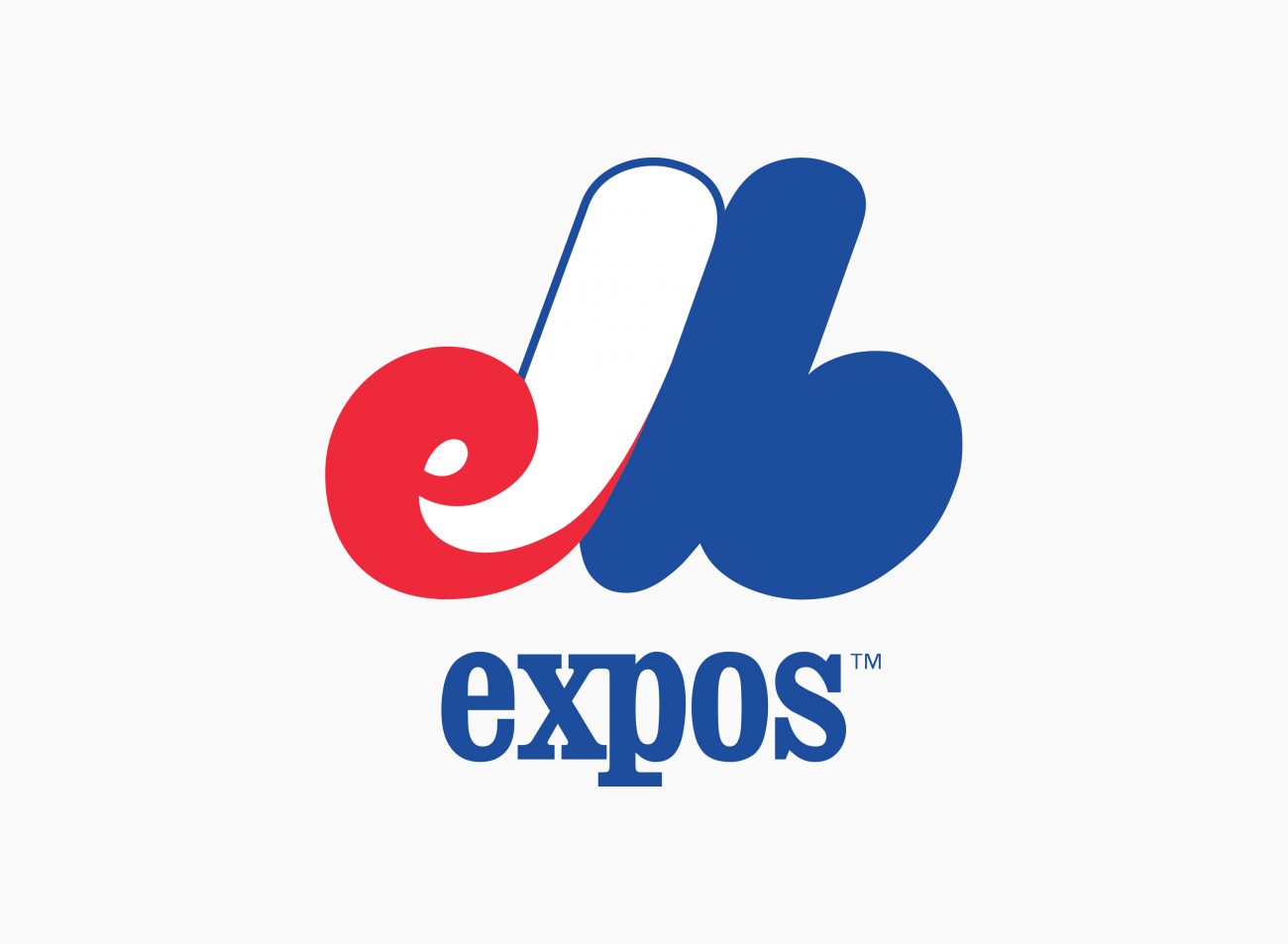 In May of 1968 the MLB National League officially accepted a bid made by the City of Montréal to enter a team within the expansion of the National League network. This provided Canada with its first entry into major league baseball (the Toronto Blue Jays would not enter the picture for another 9 years) and with that, the MLB became ‘international’. The Club, following from the global sucess of Expo 67 the year before, named themselves the “Montréal Expos”.

During the 1968 season a study was conducted of both the National and American League teams, resulting in a detailed analysis of every teams’s crest, signature, colours, uniforms, and communications materials. In response to this the club executive of the Expos, who had previously hired Toronto based Stewart & Morrison, set a new brief to design a distinctive symbol and signature style, as well as design of the players’ uniforms.

The result was a new identity which represented a refreshed approach to traditional baseball branding, moving into a more youthful and contemporary interpretation, whilst strongly projecting both the competitive and entertainment aspects of the game.

The Expos logo itself is composed of three letters, the largest of which is the overall stylized ‘M’ for Montréal. Represented in the lower left is a lower case ‘e’ for Expos and on the right hand side, is the letter ‘b’ for Baseball.

This core symbol remained in use until the club’s relocation to Washington DC for the beginning of the 2005 season where they were re-named the Washington Nationals.