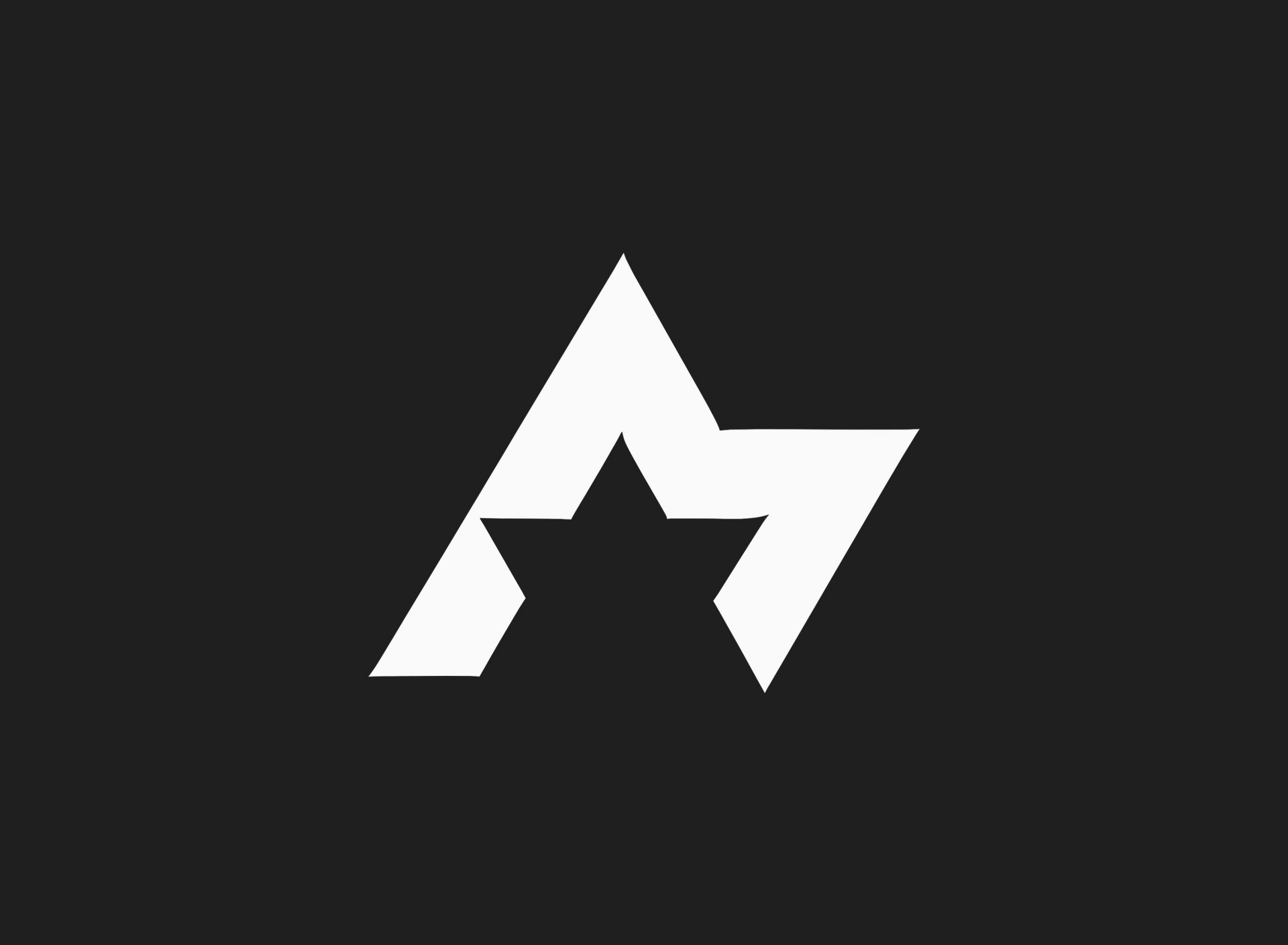 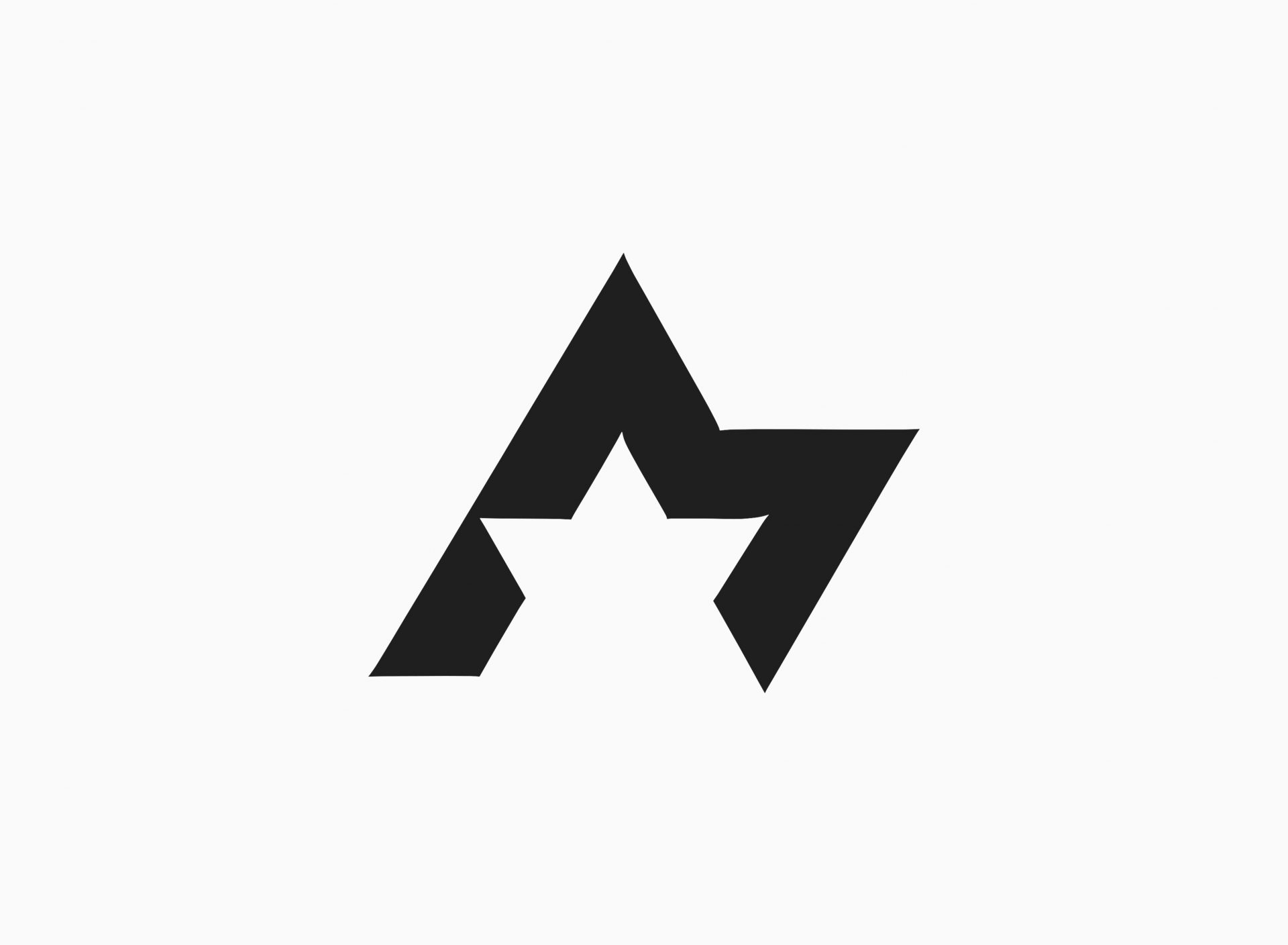 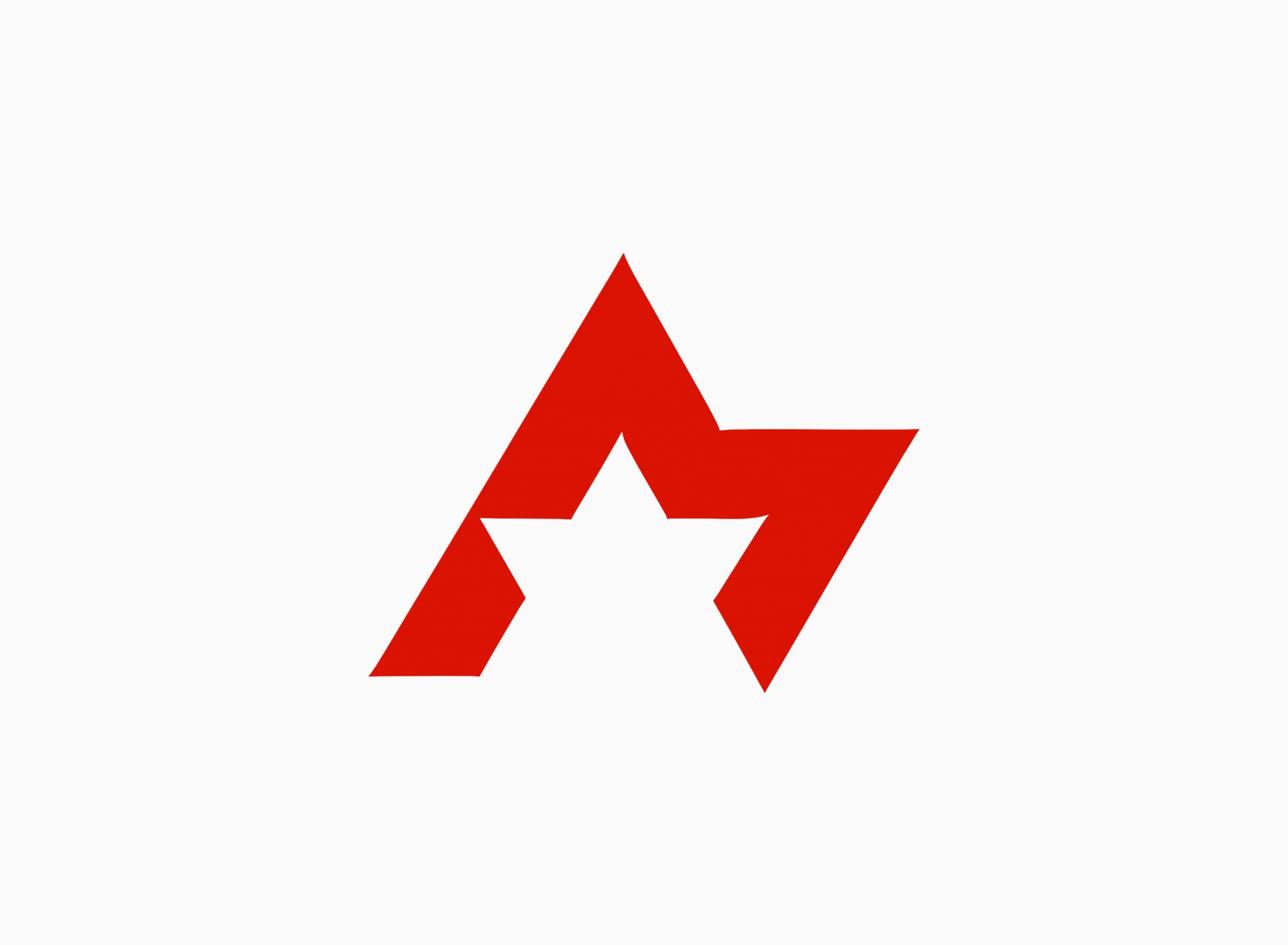 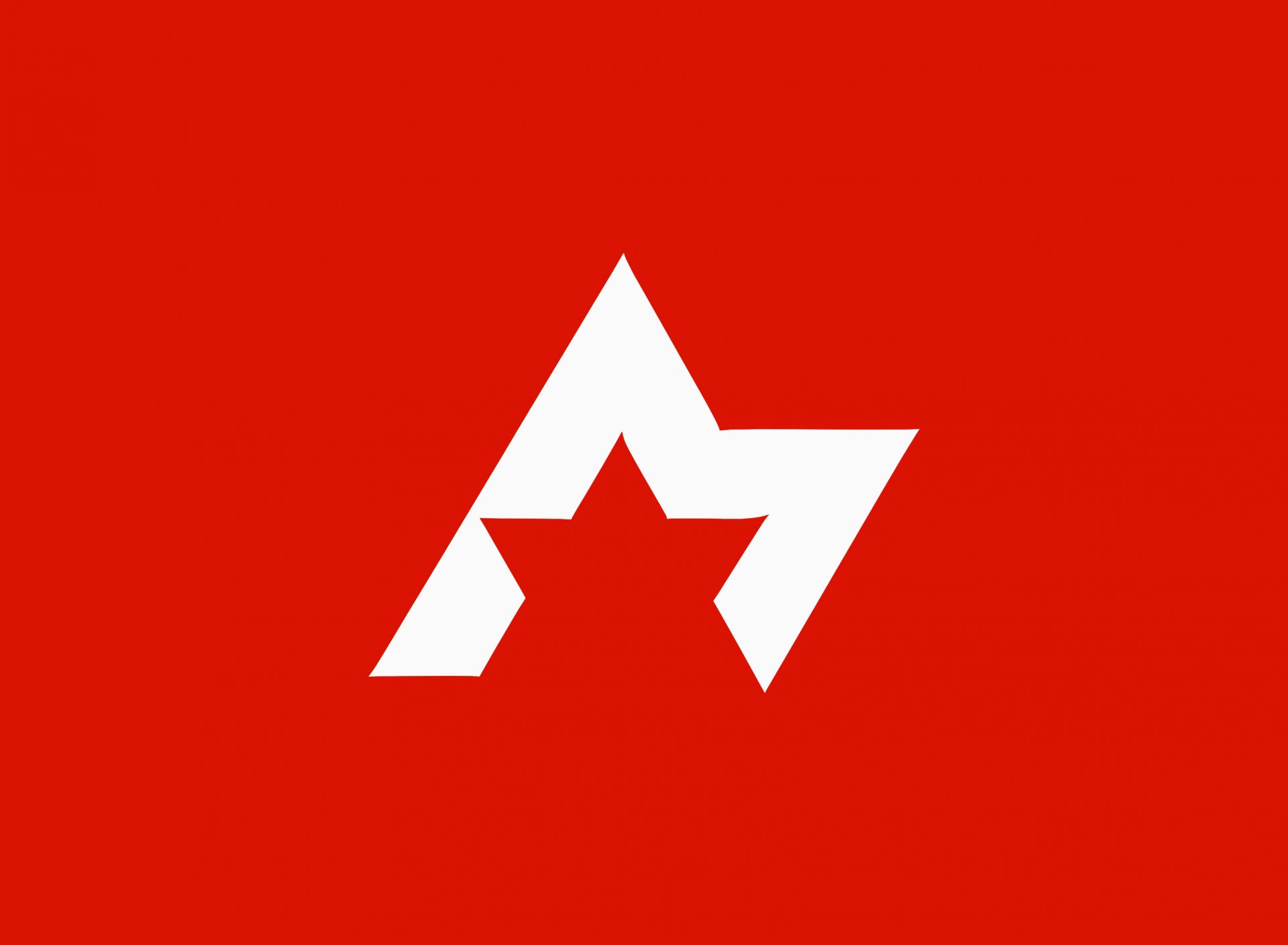 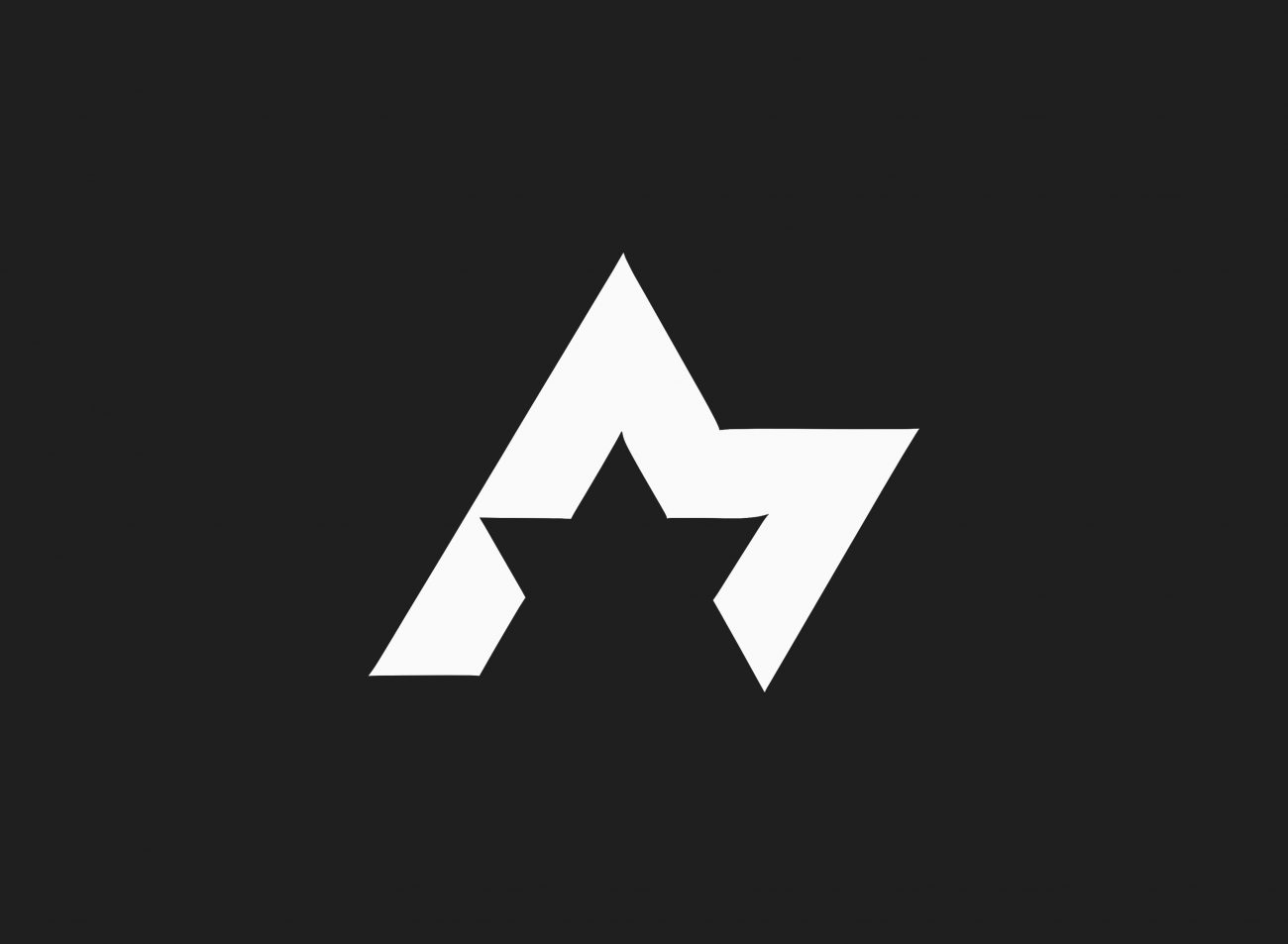 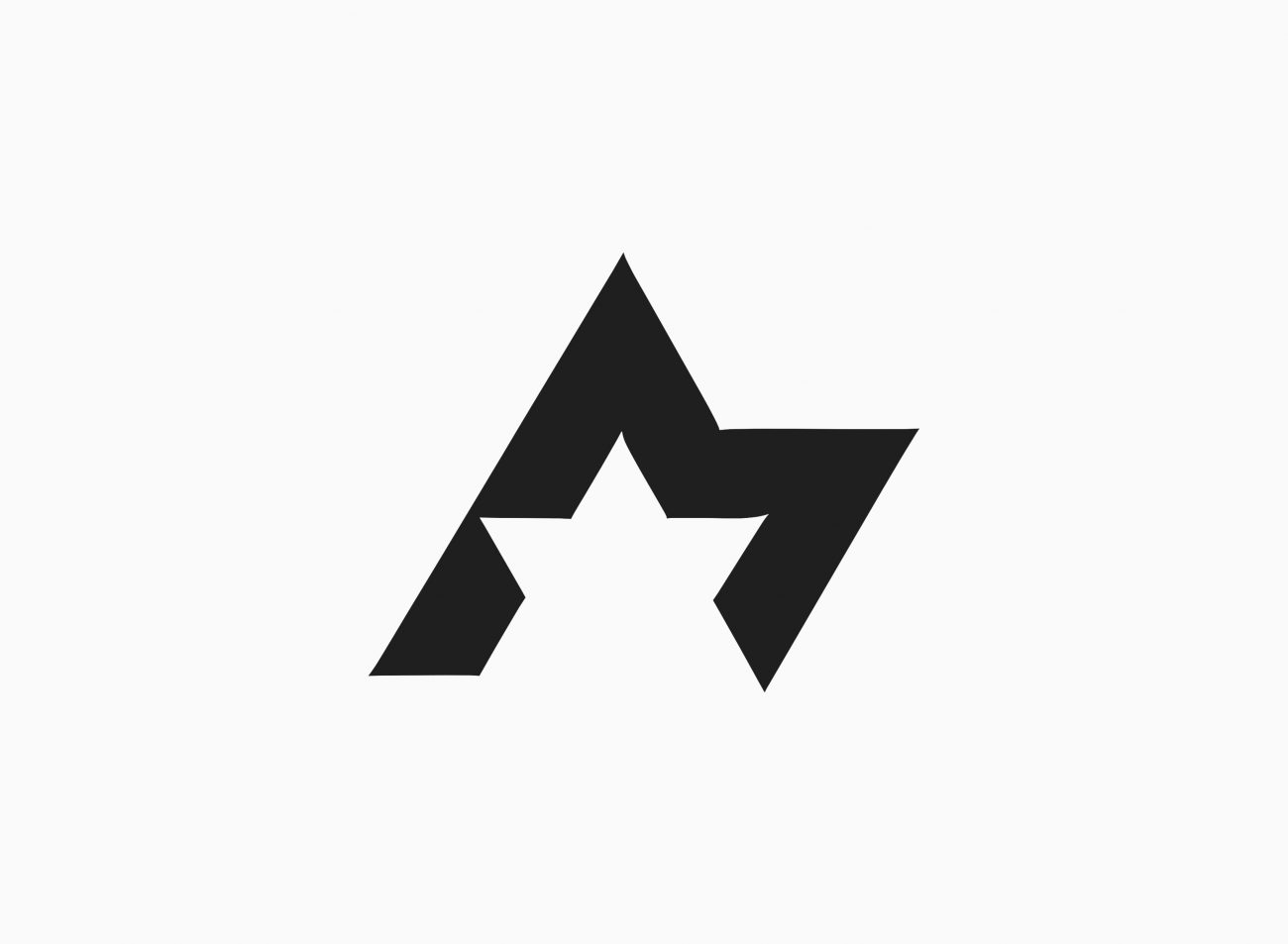 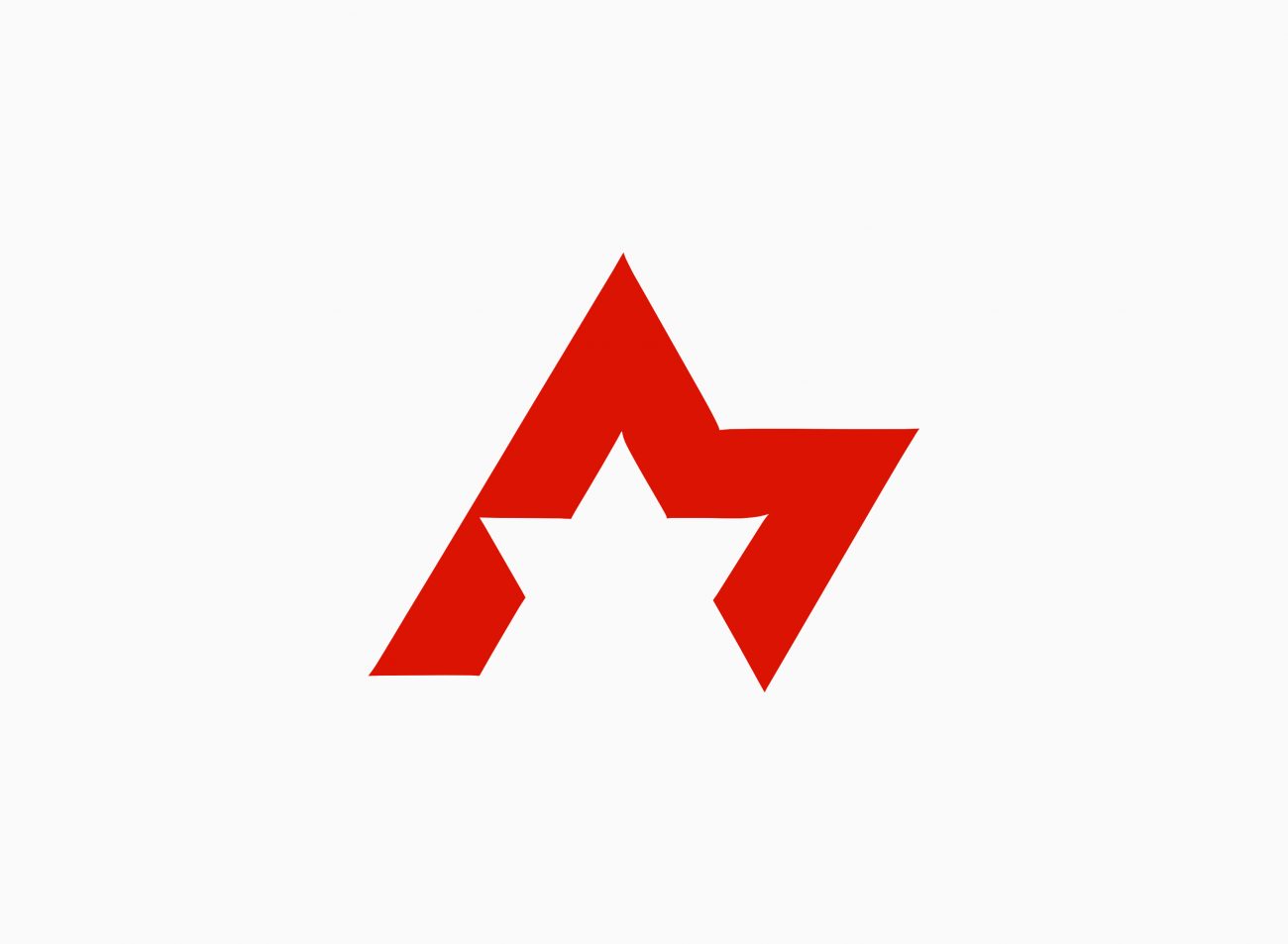 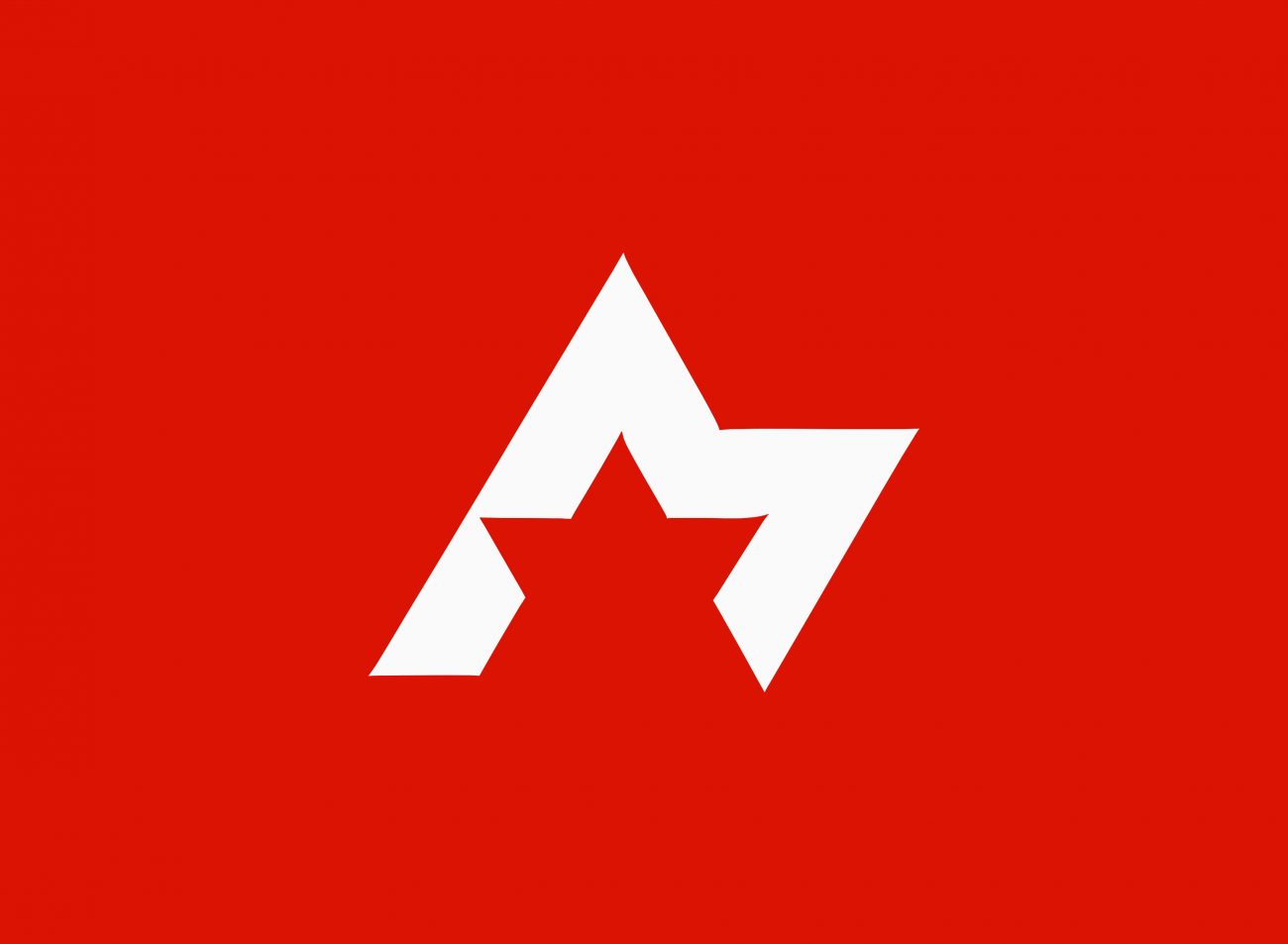 The Metric Commission was a Government agency established in 1971 to facilitate Canada’s conversion to the metric system. The identity by G+A Toronto features a stylised M which was adapted from the Centennial maple leaf symbol (also by Stuart Ash). It was designed to be simple enough for schoolchildren to use in projects, and to work effectively on different materials and at both large and small scales. The irregularness of the points enables optimal reproduction when printed, functioning as ink traps in typography and avoiding fill-in when reproduced small. The commission was disbanded in 1985 and replaced by a small office within Industry Canada.