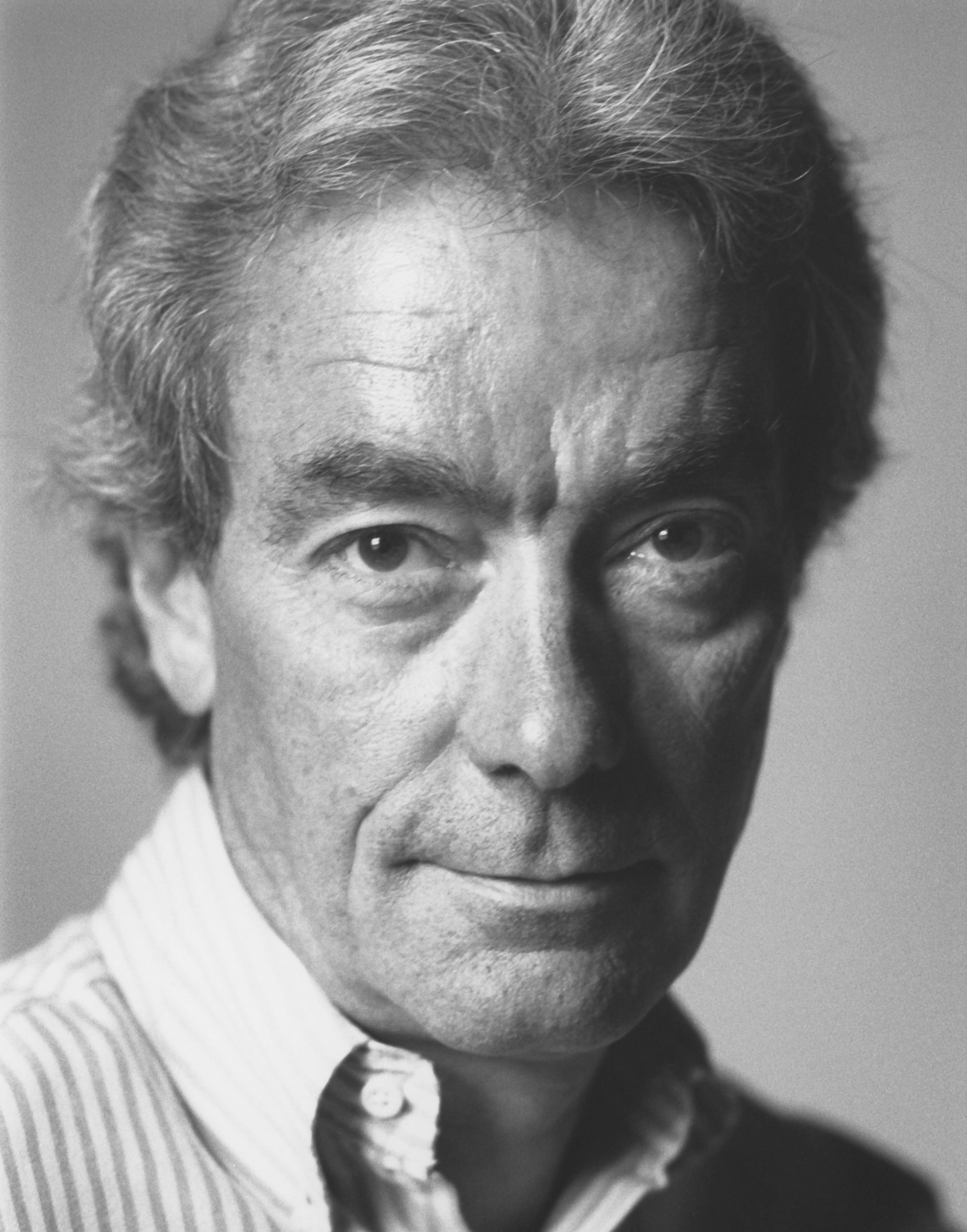 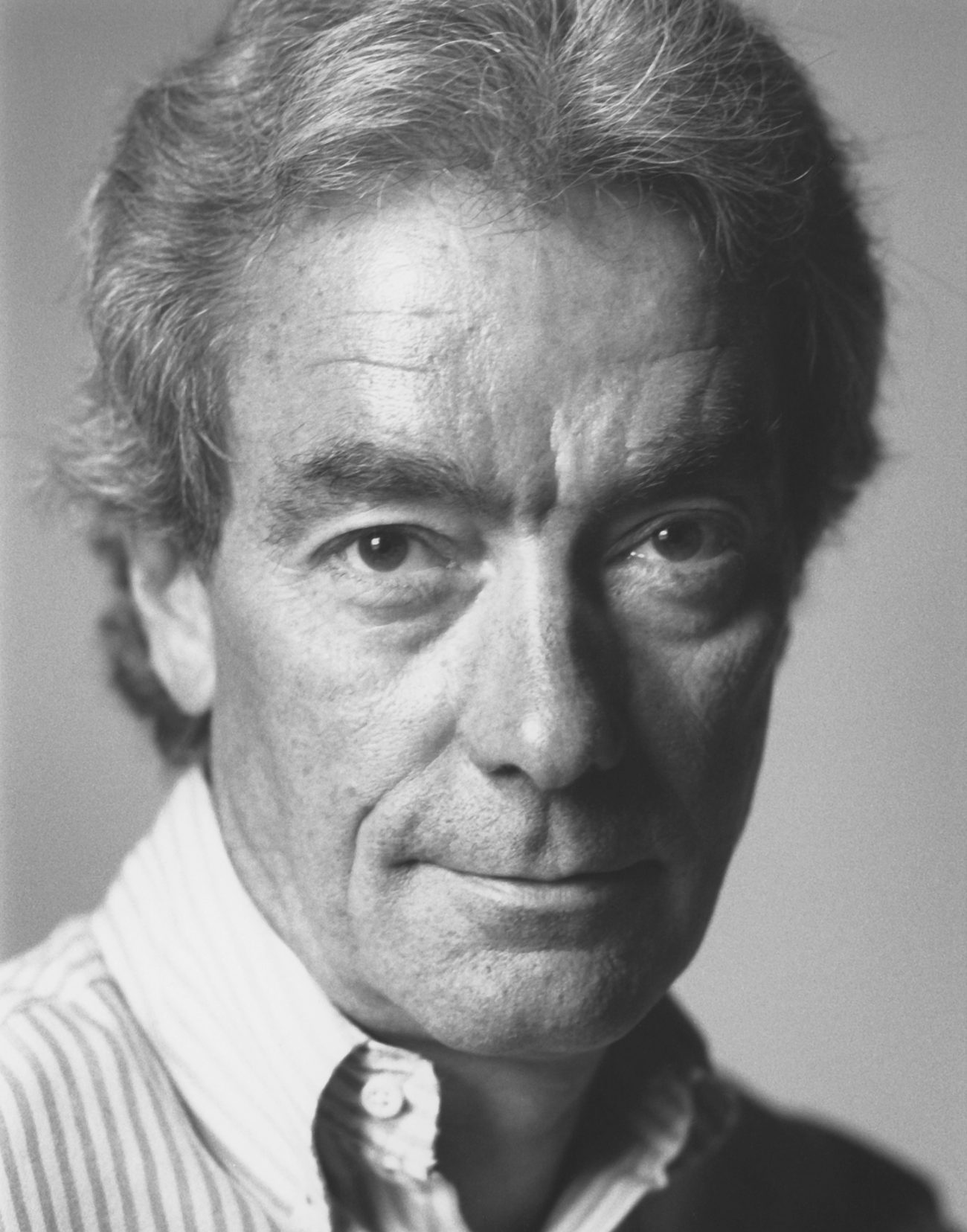 James Thomas Donoahue was born in 1934, in the small company town of Walkerton, Southwestern Ontario, home of the Walker Distillery. His father owned a shoe store there until 1940, when the Depression forced it to close. Donoahue then spent the next 6 years in Windsor where his father found work as a shoe salesman.

Later his family moved to Hamilton where, while at High School, the young Donoahue first discovered art and design. Classmates and teachers would rely on his talent for drawing whenever a poster was required, and he sensed the possibility of a career, even if he couldn’t yet put his finger on what shape that might take.

When the opportunity arose, he transferred to Central Technical School, immersing himself in more comprehensive art courses. Then in 1952 he enrolled at Ontario College of Art in Toronto, where he met the individual who would have a more profound impact on his career than anyone else – Allan Fleming. Fleming started out as Jim’s teacher, but over time became his mentor, employer, partner and close friend.

“Without him, I would never have gone anywhere. He was the highlight of my course because he was an outsider. He came in on Wednesdays and we learned more from him than anyone else. He was the first guy I’d ever met who really understood what design was about. Other people could design things, but they didn’t understand what they were doing. He knew.”

After graduation Donoahue accepted a job at the National Film Board in Montréal, where he worked as a graphic designer under Norman MacLaren, a pioneer of animation with a distinctly non-conformist style. It was in Montréal that he met his first wife of 18 years, but professionally Jim felt that his time in Montréal was largely wasted. So when Fleming invited him to join him at Cooper & Beatty, he immediately moved his belongings back to Toronto in a beat-up Volkswagen.

Jim worked as an assistant to Fleming together with Ken Rodmell, who had known Jim from their days at OCA together. Recalling that period Ken said “Al, Jim and I had a wonderful time and a lot of laughs together and we played off each other like an improve comic group or a jazz trio. It was obvious right from the start that Jim was in his element.”

The Cooper & Beatty job gave Donoahue his real start in graphic design, as well as his first professional logo assignment, for Mutual Life. “That was a major logo for me to do at that time in my life,” he says. “I was just barely out of school.” Fleming, while nominally responsible as the designer hired for the job, unselfishly gave all the credit to his protégé. But the older man’s influence is readily evident in a design that so clearly echoes the simple, continuous-line concept of his own CN logo. Donoahue, who attended at the birth of the famous railway insignia, remains unreserved in his admiration for Fleming’s masterpiece. “It’s as good today as it was 50 years ago, and that’s astounding, when you think about it.”

This concern for creating a symbol that lasts, that transcends mere fashion, is one of the key lessons Donoahue learned from his mentor: “The big mistake people make is that they often respond to a trend, and the logo ends up being a trendy logo. It has a look that says it’s 1988, and the risk there, of course, is that in 1990 the thing looks dated. I love the idea of a logo being good enough that you can get 25 years of service out of it.”

After two years at Cooper & Beatty, Donoahue emerged from under Fleming’s wing and accepted a job (with a hefty salary increase) at TDF Artists. Quickly however Jim recognized that the work wasn’t right – “It was a big commercial studio, and I was kind of the frosting.”

This was followed by stints as Art Director at some of Toronto’s leading creative agencies. He worked at Goodis, Goldberg, Soren and Reeson Dimson & Smith, before arriving at MacLaren Advertising in 1967.

It was at MacLaren that Jim developed his most famous work – the identity for Canada. Working on a project for Tourism Canada he remarked to his copywriter Peter Bonner that there was no logo for the bottom of the ad. Peter replied “well, do one!”

Jim completed the logo in an afternoon, setting the wordmark in Baskerville and then modifying the weight to make it bolder. Over time, more and more departments began using it in their communications, until it finally reached a tipping point and was adopted as the official emblem. In order to legally take ownership of the design, Jim was sent “a nice letter and a cheque for one dollar.” And in the years that followed that $1 logo has been featured everywhere, even venturing into space on the robotic arm that was used on the space shuttles as well as the ISS (known as the ‘Canadarm’).

In 1969 Jim returned to Cooper & Beatty as Creative Director, filling the shoes of Jake Sneep and Anthony Mann before him. Donoahue would spend six years here, and in that time developed a series of iconic marks and highly acclaimed posters and ads for C&B.

“When I was at Cooper & Beatty what I really liked was the idea that nobody else got involved. I designed it, I wrote it. That sounds like I have a big ego — I don’t mean it that way. But there’s something very nice about controlling the whole thing.”

In 1975, following a brief spell working with two former colleagues under the name ‘Goodtypes’, Jim joined Robert Burns and Heather Cooper, who were at that time one of the hottest firms in Toronto.

“Robert and Heather were really cooking, and it was great. We had a wonderful time for a couple of years.” Allan Fleming also joined the firm, but his contributions were limited by his failing health (he died in 1977). Burns, Cooper, Donoahue and Fleming then became Burns, Cooper, Donoahue, Fleming and Hynes. “That’s when I left. I said, I can’t remember all the names.”

He was offered a position with Saul Bass, spending time with him in California to appraise the opportunity, but Canada was always where he wanted to be. From 1977 Jim has carved his own path as the head of Donoahue Design. His reputation and portfolio guarantees a steady stream of clients, and he is free of the political squabbles that dominated his big agency years. He has a straightforward, no-nonsense approach to business and life in general.

While the Canada logo secures his place in the nation’s design story, his prolific body of work still permeates the commercial landscape. It includes logos that he developed for Global Television Network, Mediacom, The Discovery Train, the National Museums of Canada, Marathon Realty and the Canadian Standards Council.

Jim was never an ideological modernist like many of his contemporaries; he saw modernism as just one of the tools at his disposal. Of much greater importance to Jim is longevity, which is hardly surprising when you consider he’s a man still enjoying his work after almost 60 years. The identities that he created for Wardair, Bay Bloor Radio and The Sports Network remained in use for many years. Bay Bloor has never departed from Donoahue’s design, and Wardair stuck with it until 1989, when the firm was bought by Canadian Airlines.

“Good logos are like reducing down a very good stock when making soup. You start with a lot of stuff and distill it to capture that one small essential ingredient. If its going to be around a long time, and its good, you know that when you walk by 3 months, 3 years later, and see it, you’re not going to throw up!”

With Thanks
Jim Donoahue  For support, co-operation, conversations and donations.