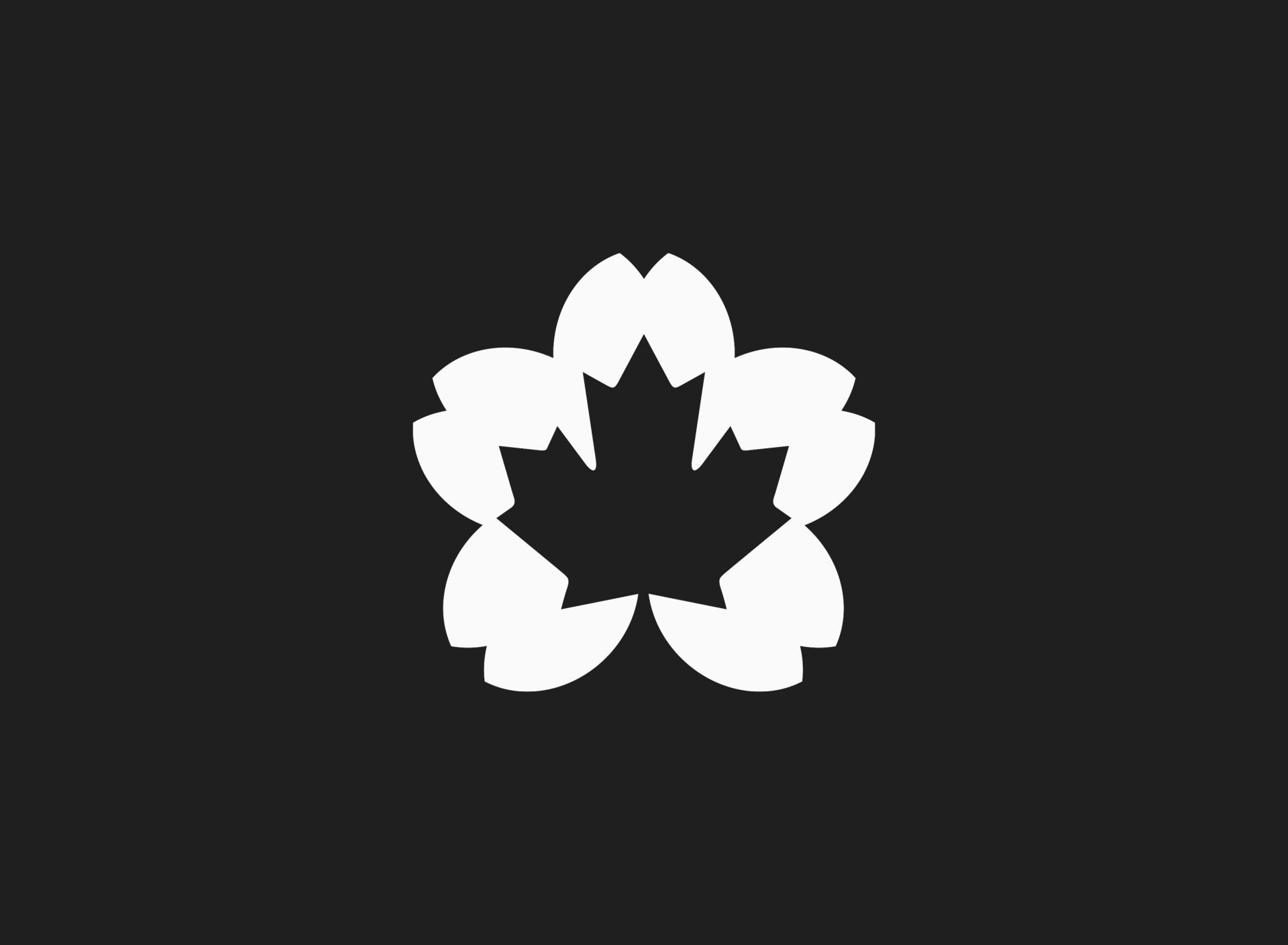 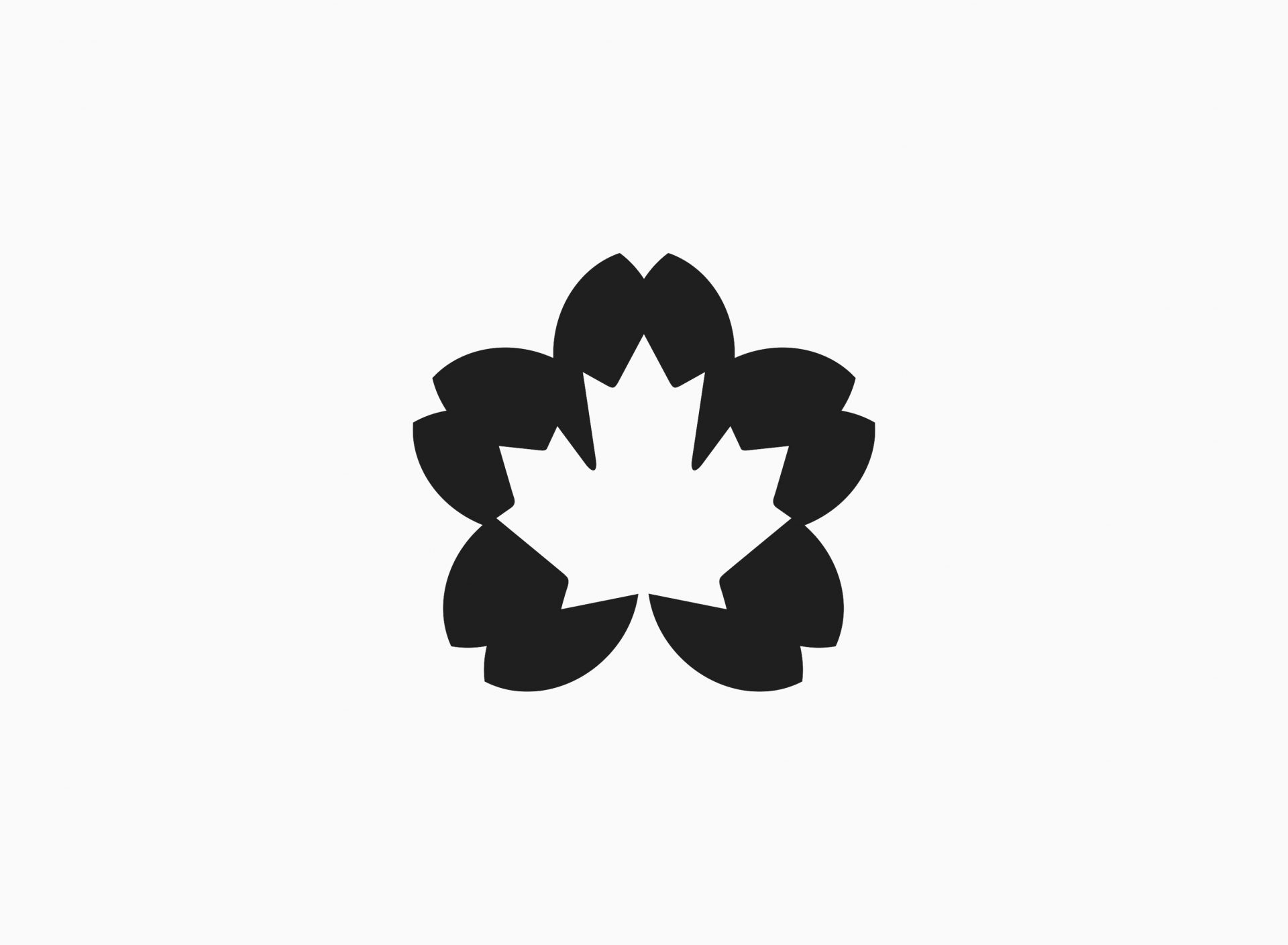 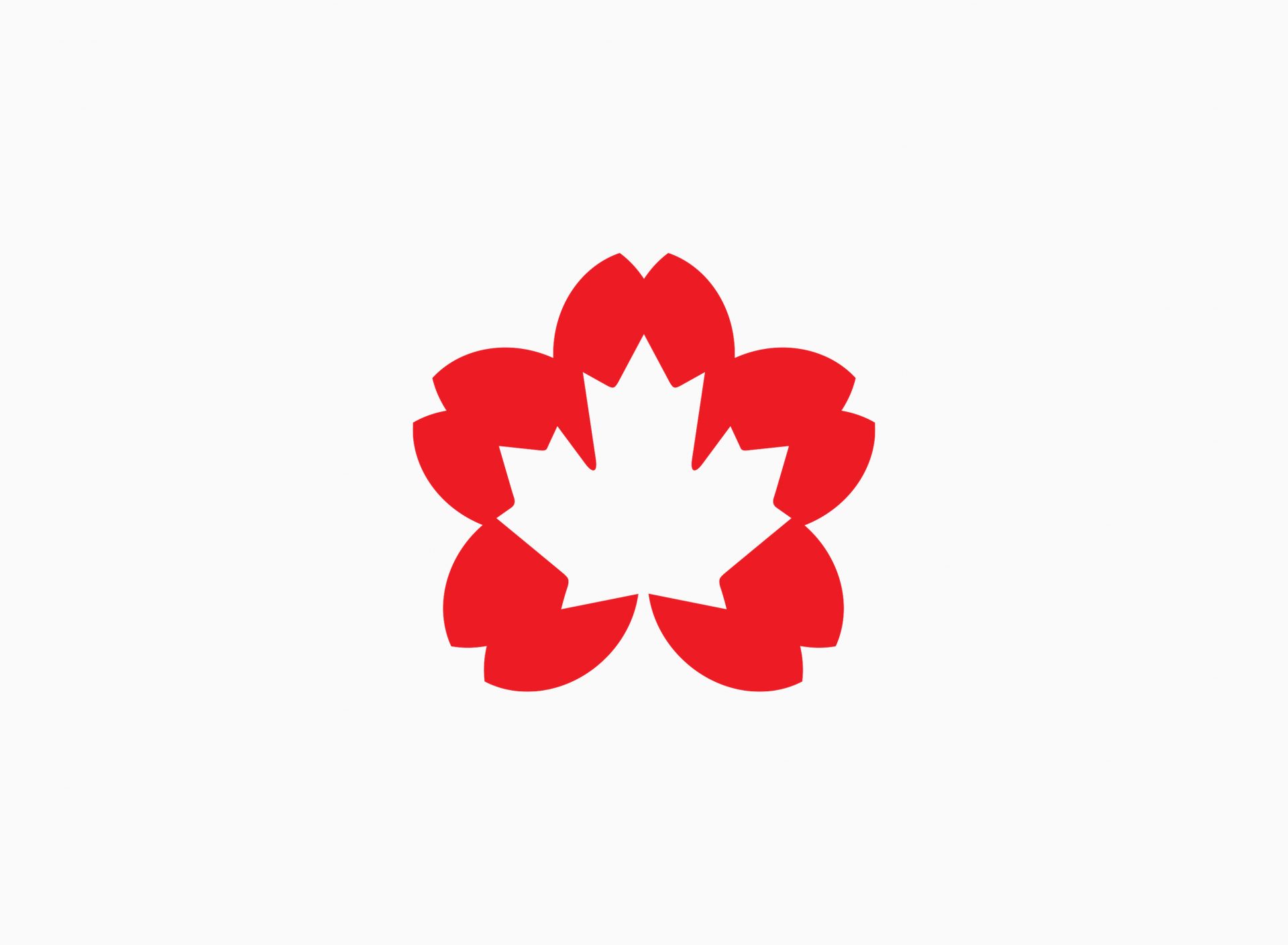 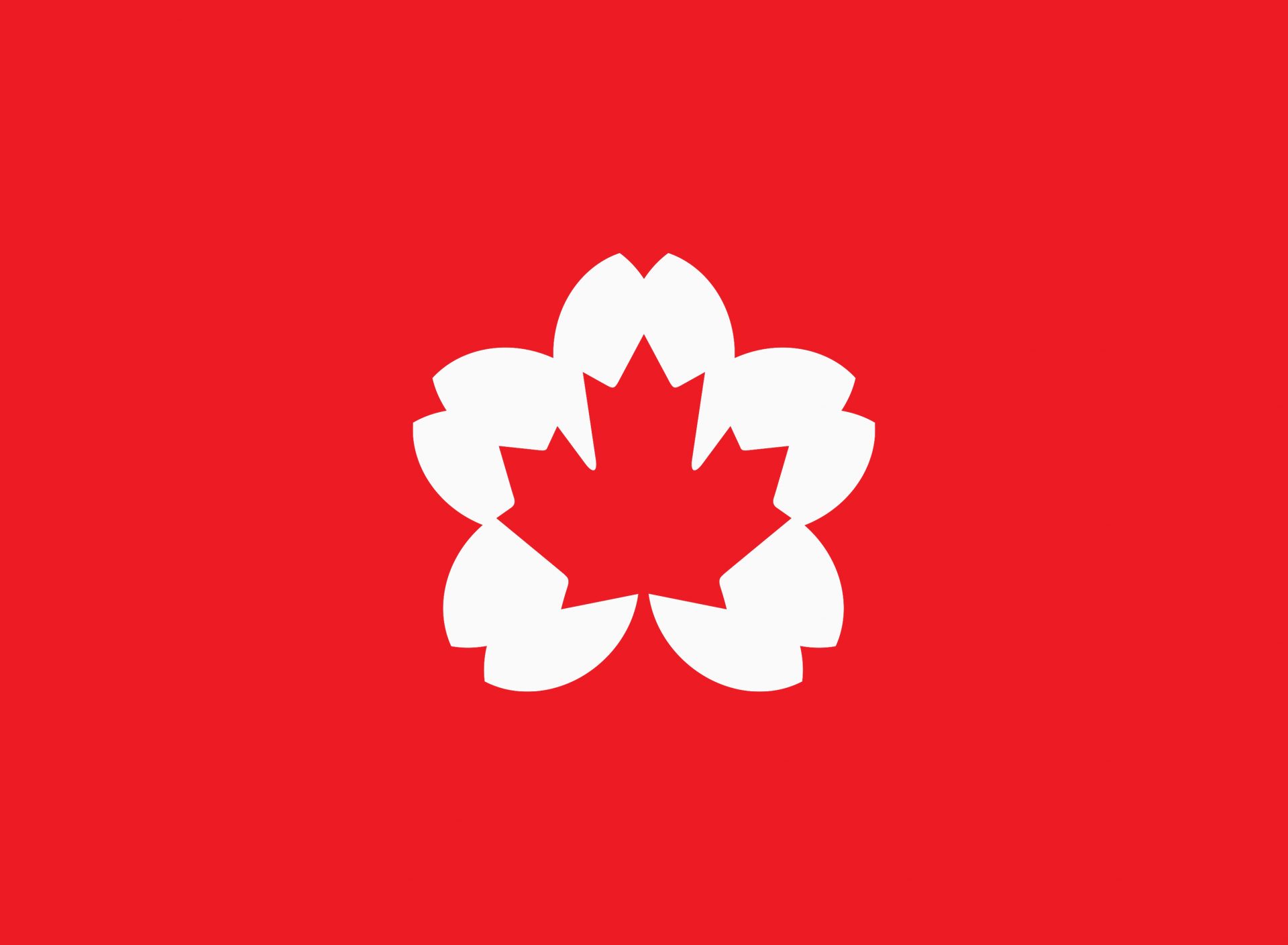 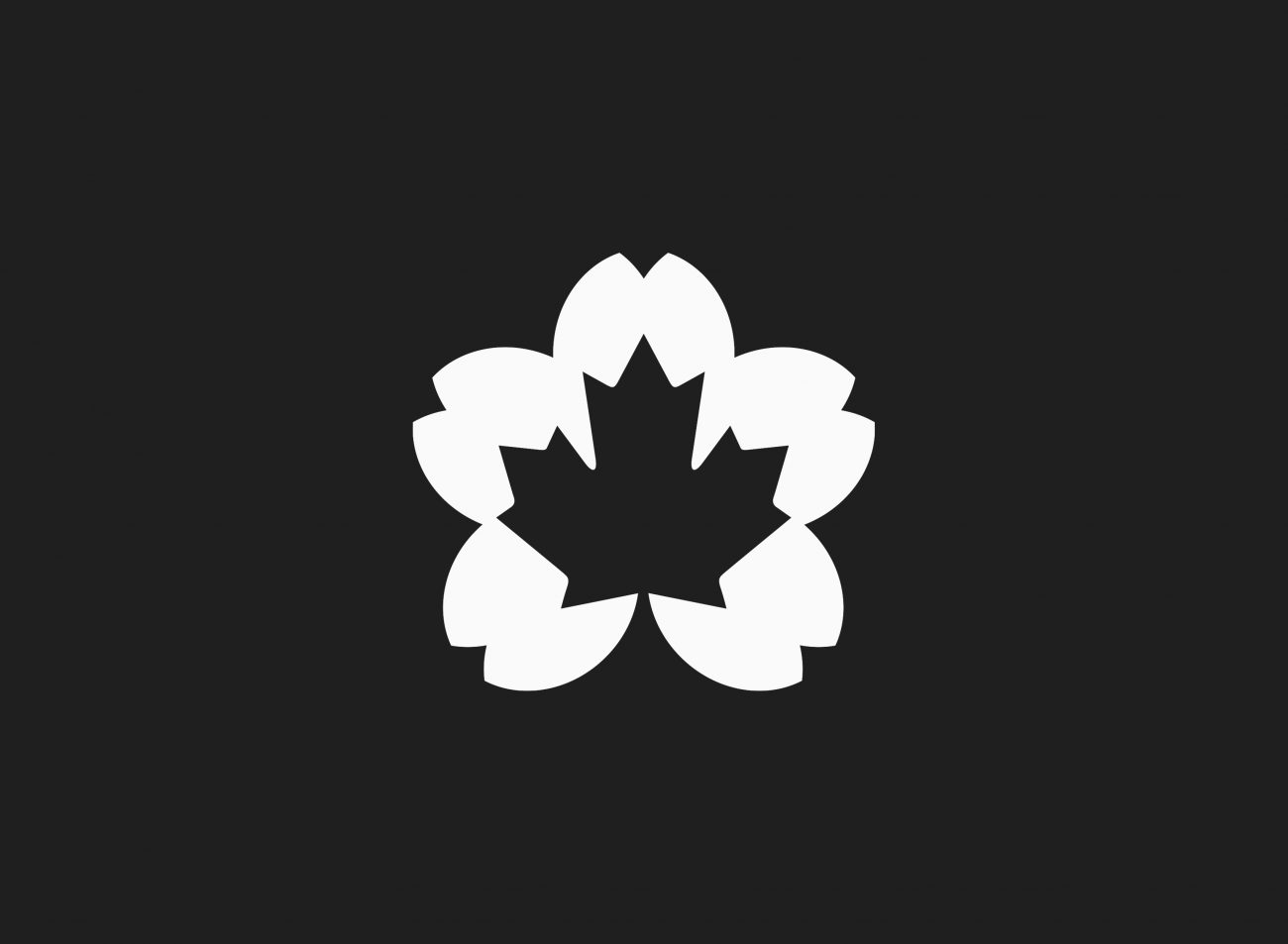 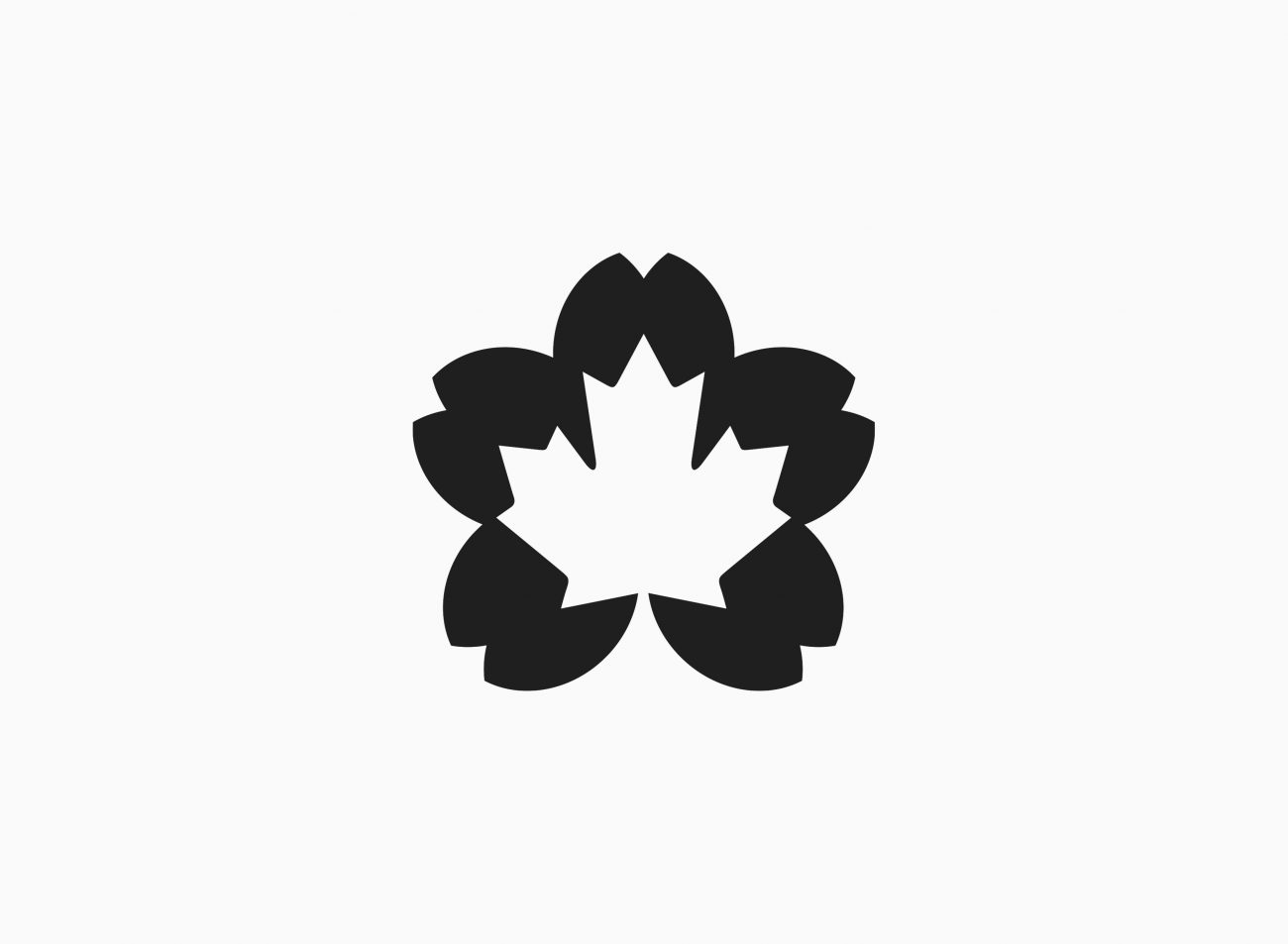 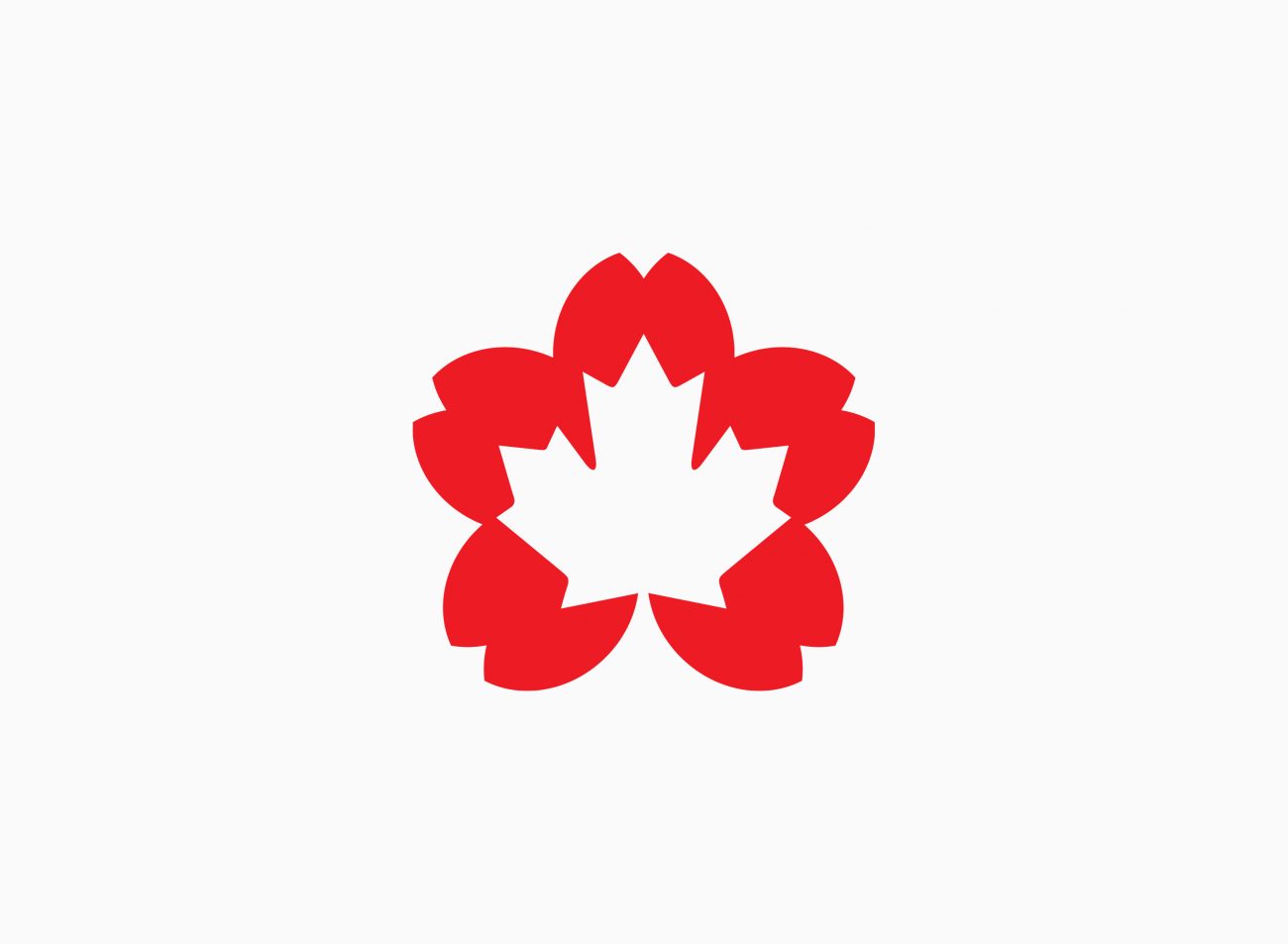 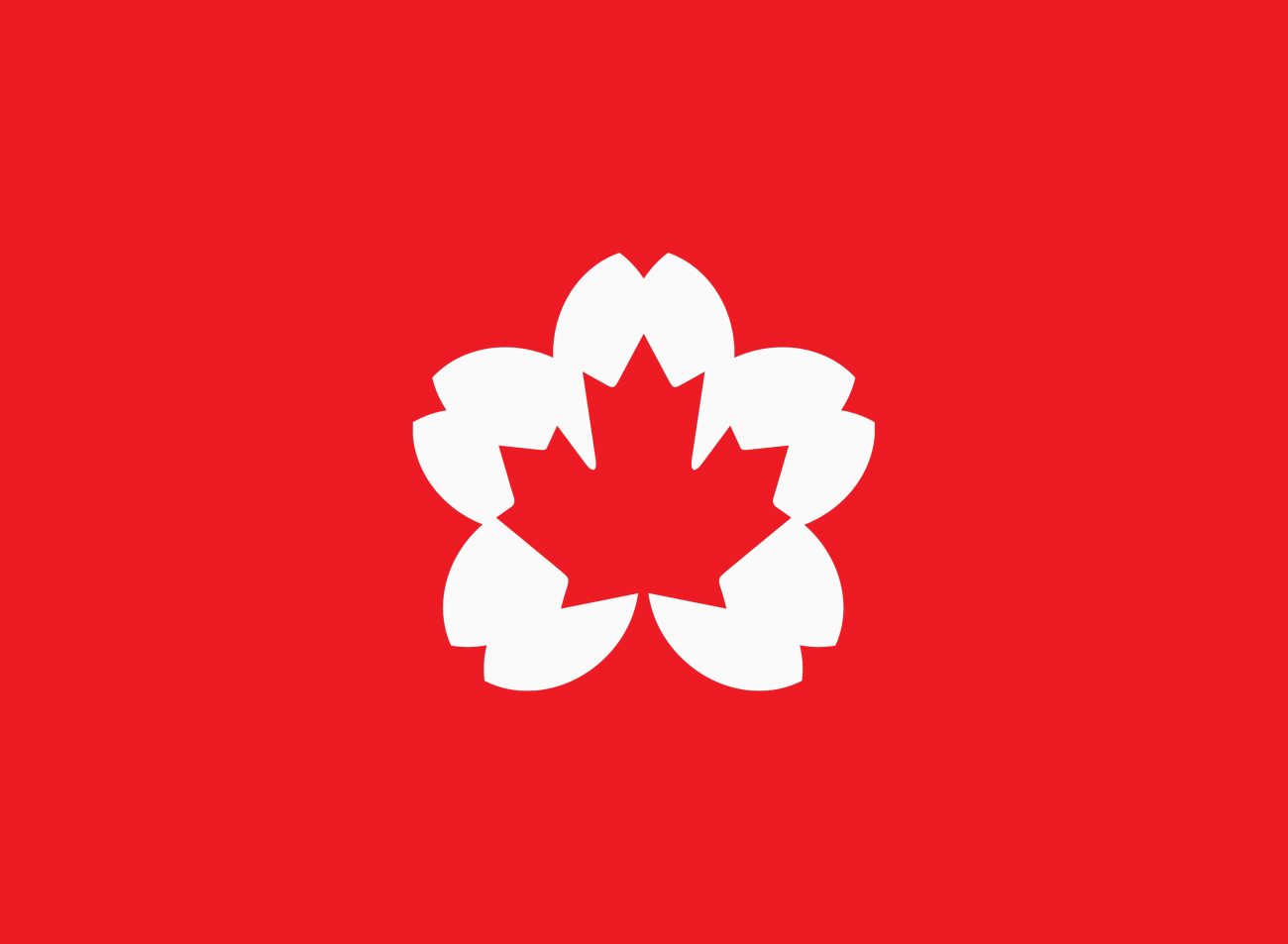 In 1877, Manzo Nagano, a 22 year old stow-away aboard a British ship leaving the port of Yokohama, Japan landed in New Westminster, British Columbia, making Manzo the first Japanese person known to land and settle in Canada. Following this, particularly between 1905 and 1907, an influx of Japanese immigrants began to arrive and settle in Canada. Most of them lived in British Columbia, where they worked as fishermen, farmers and business owners. Racism against Asians led the BC government to ban Japanese Canadians from voting (until 1948), which in turn affected their federal voting rights. During the Second World War, beginning in early 1942 after the bombing of Pearl Harbour, the Canadian government and the RCMP detained and dispossessed more than 90 per cent of Japanese Canadians, some 21,000 people, living in British Columbia, removing their civil rights. They were detained under the War Measures Act and were interned for the rest of the War. Their homes and businesses were sold by the government to pay for their detention. In the years that followed, Japanese Canadians never stopped asking for an apology (which did not happen until 1988, when the federal government formally apologized for past injustices).

In 1977, the Japanese Canadian community celebrated the centennial of the arrival of Manzo Nagano. Cultural activities and events were held in communities across Canada contributing to a renewed sense of ethnic pride. Around the same time, researchers were gaining access to World War II government files and historian Ann Gomer Sunahara discovered documents proving that neither the RCMP nor the military had viewed the Japanese Canadian west coast community as a military threat. Rather the files showed that the uprooting was a political move to accommodate racist politicians in British Columbia. This new knowledge and the renewed interest in Japanese Canadian heritage helped break the silence surrounding the internment, stimulating talk of seeking ‘redress’ to compensate for wartime losses. In 1977 there was still only 40,000 Japanese Canadians settled in Canada, a result of a very small percentage of new immigration following these harrowing times.

The logo for the Centennial was designed by Vancouver-born Arthur (Art) Irizawa, who having previously worked as senior designer at Stewart & Morrison in Toronto, was now running his own practice in Don Mills. An ardent supporter of activities within the Toronto Japanese Community (and a victim of internment himself during WWII), Art has previously served on the Cultural Board of Directors and was one of the first to promote the idea of the Centennial. The symbol is described by Irizawa as ‘a visual marriage’ between the the Canadian maple leaf encircled by a five-petalled Japanese sakura (cherry blossom), symbolizing the blending of two cultures, although different, each respecting and complimenting the other to give form to a new and distinct identity – the ‘Japanese Canadian’. The symbol was intended to create an awareness not only among Japanese Canadians, but to all Canadians. The symbol was intended to represent past achievements, contributions at the time, and future aspirations of Japanese Canadians in Canada.