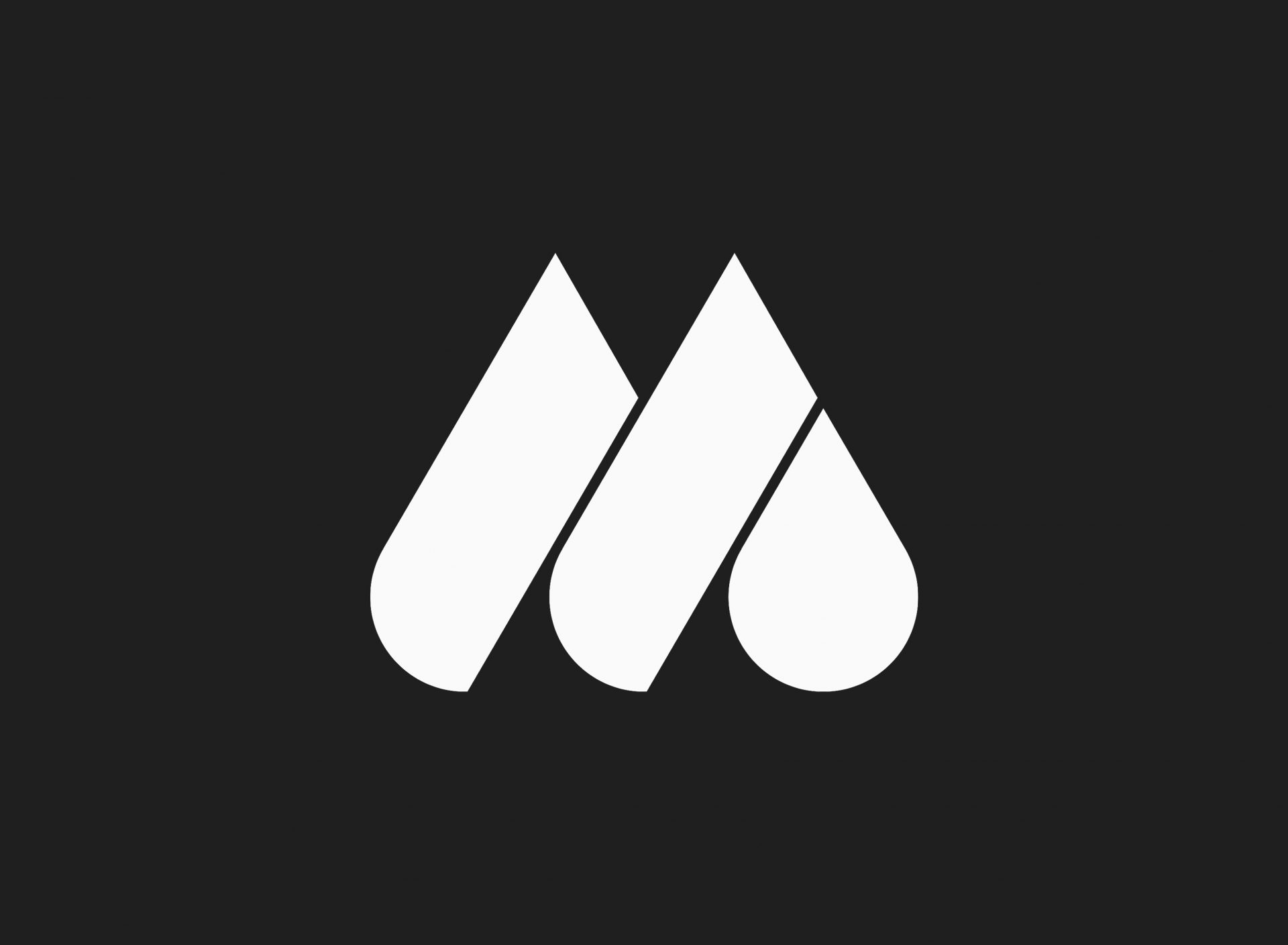 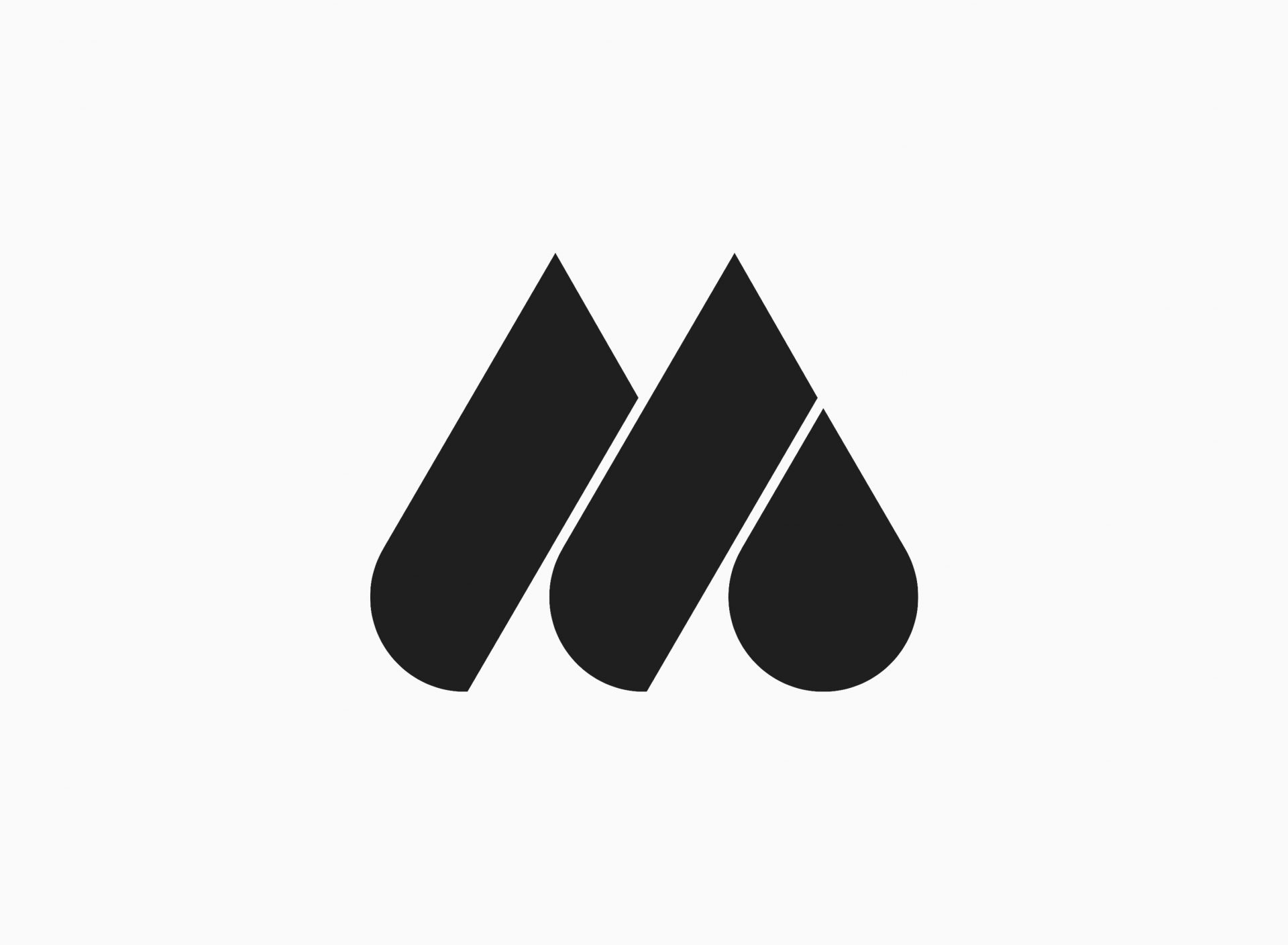 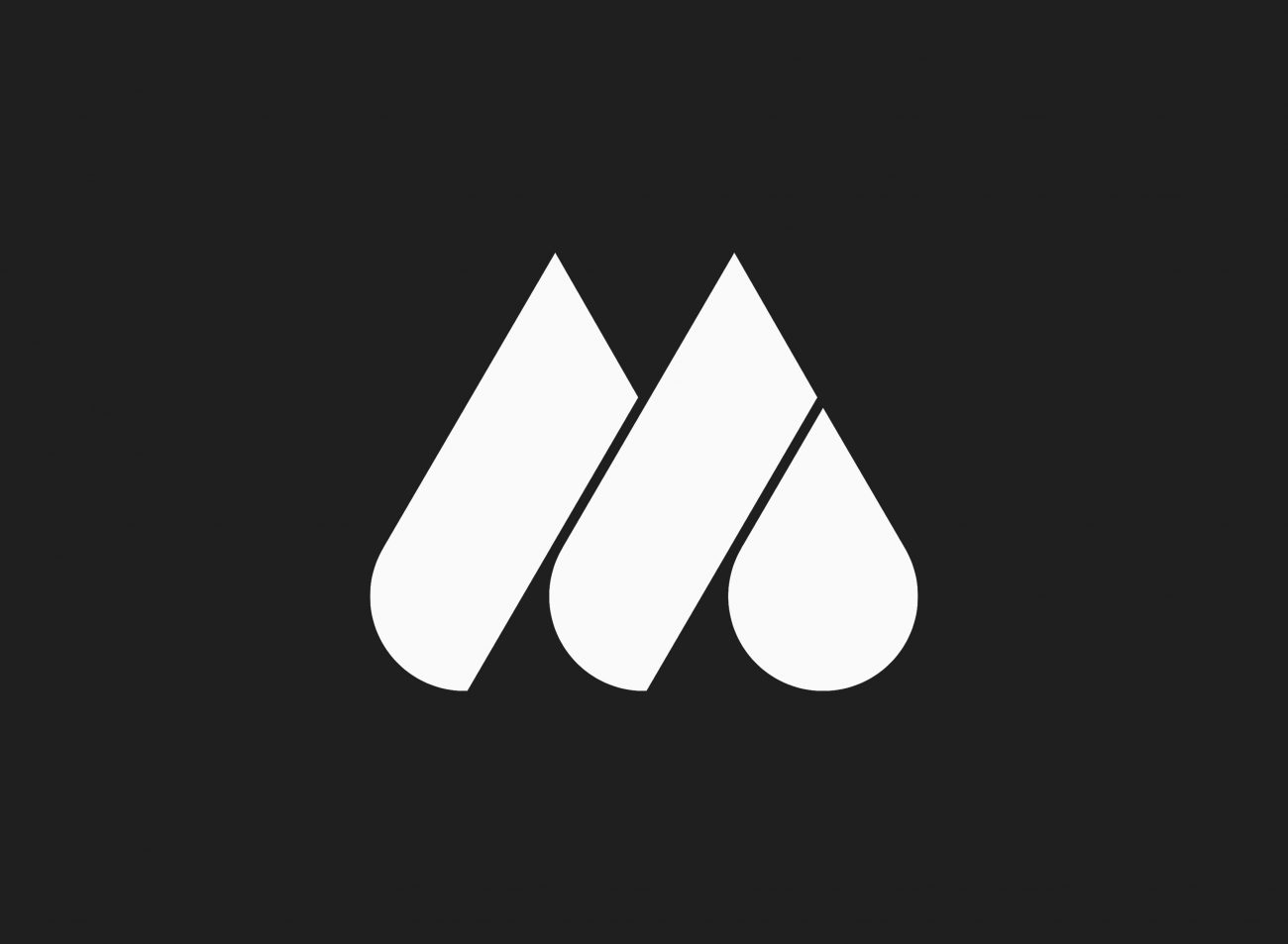 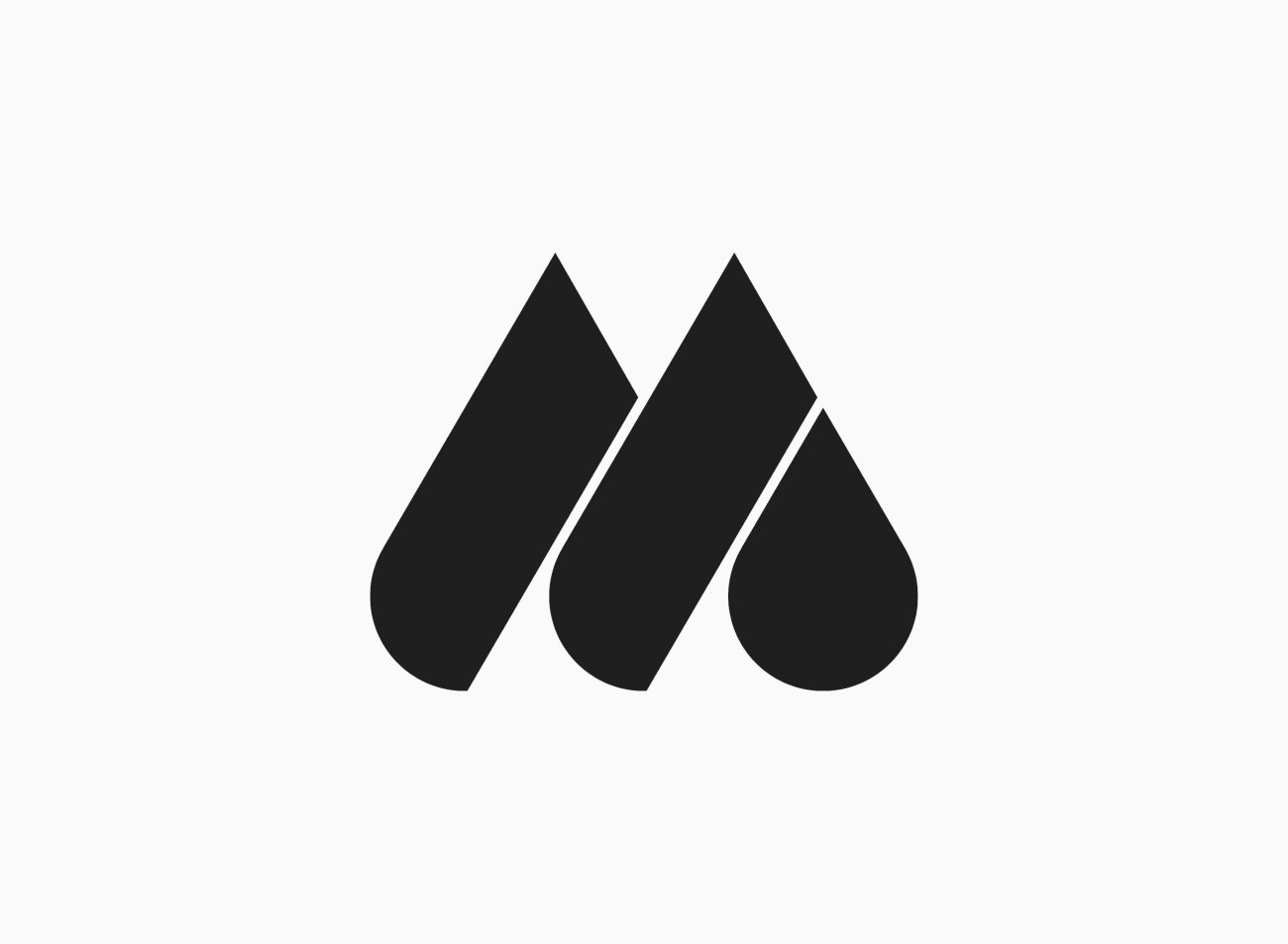 In the early 1970s there was an imbalance in market conditions for ‘dark maple syrup’ between producers in neighbouring Canada and the USA. The historical market for dark, pure maple syrup, was primarily for American manufacturers producing blended products, but sales had been declining — resulting in a surplus on the open market. In an attempt to combat this increasing issue, representatives of the maple syrup industry within Canada and the United States arranged a series of meetings in an attempt to reach a resolution.

On February 20, 1975, seventy members of American and Canadian maple products industries accepted a set of by-laws established by the joint US-Canadian Maple Committee, which created the International Maple Syrup Institute (ISMI) to promote the marketing of pure maple products worldwide.

In 1976 a contest for a logo design was held; and the response by far exceeded initial expectations. The entries were judged by a jury on November 15 of that year and the results were announced on December 2 during the 1976 general meeting of the Institute. Members were informed that the IMSI aimed to establish a logo or symbol to identify the product as pure and which could be printed or affixed on labels by way of identification and as a mark of quality. The IMSI was founded to promote and protect ‘pure’ maple products and operates to this day under the same principals.

Tiit Telmet’s beautifully simple design for the institute combines together two neighbouring forms (Canada and the USA) and 1 pure droplet (the end product), further referencing the three syrup grades (dark, amber and light) — whilst wonderfully displacing all three to produce the letter ‘M’ (for maple). So sweet.