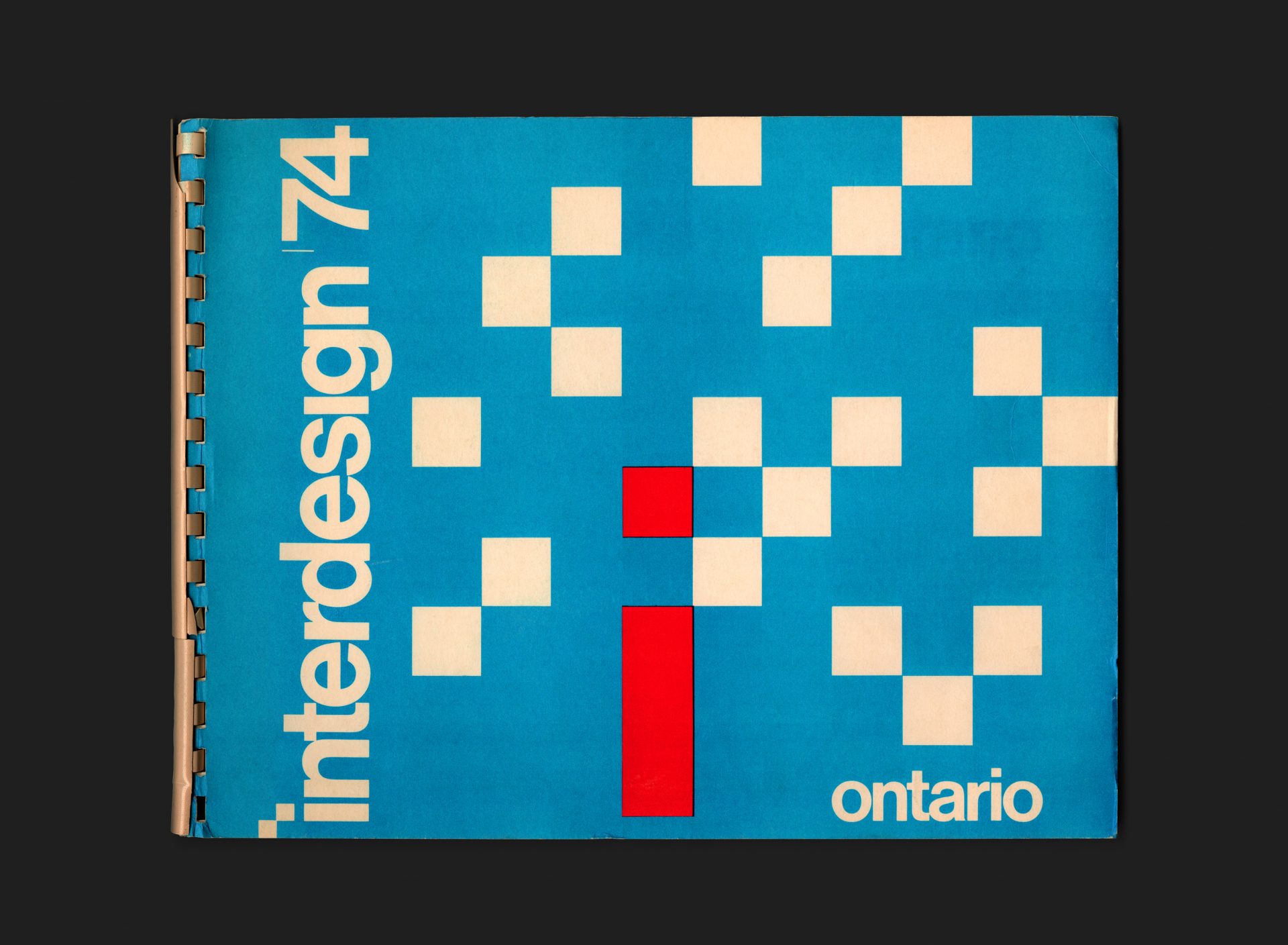 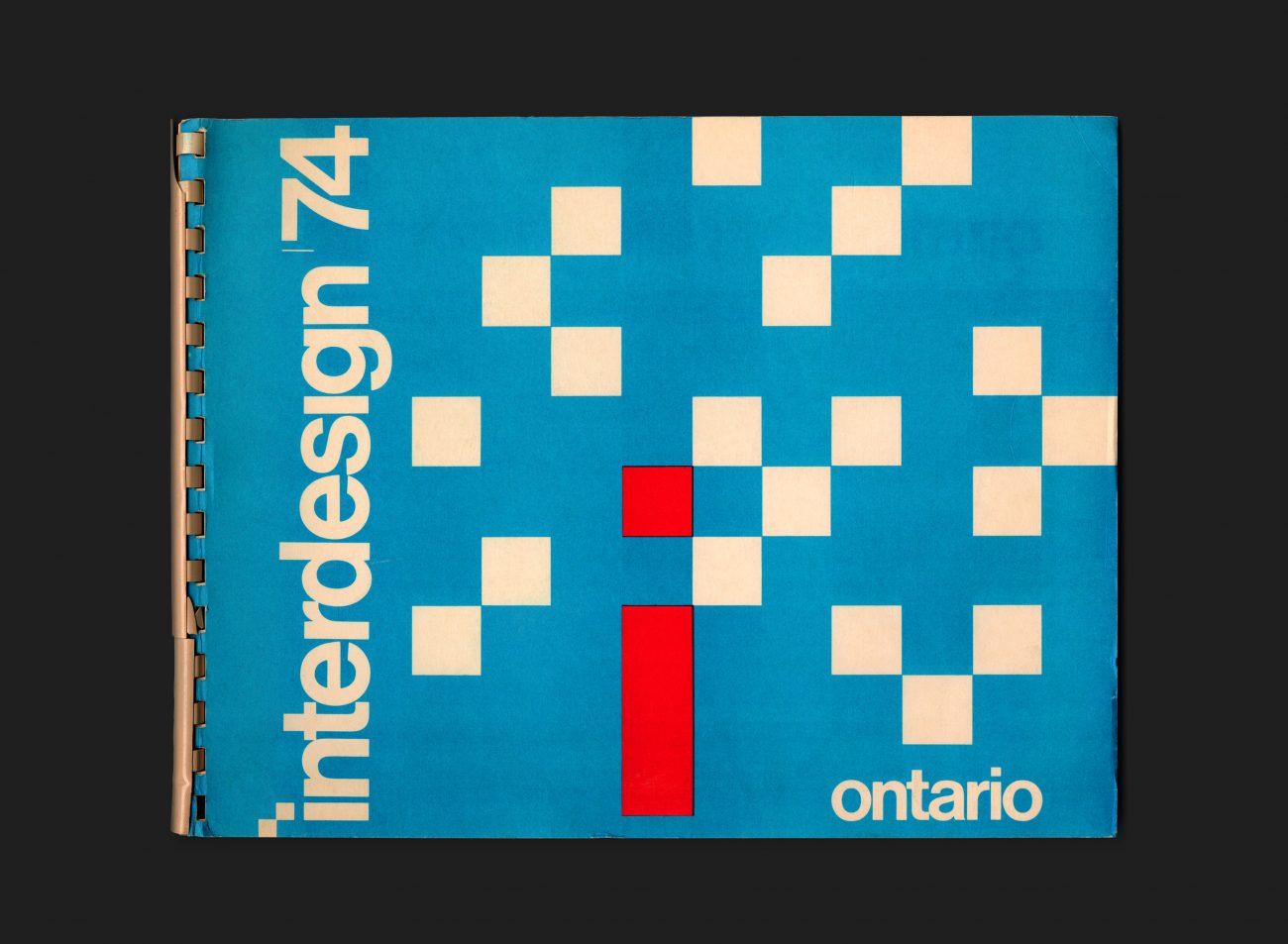 Donated: Kindly gifted by the DX (the Design Exchange)

Since 1971, the International Council of Societies of Industrial Design (ICSID) has, with various hosts, organized Interdesign, an annual event that enables designers from around the world to develop solutions for local problems of global significance. In 1974 the initiative was held in the Port Hope and Cobourg area of Ontario, Canada.

This document served as the ‘general brief’ to those designers participating and immersing themselves within the initiative. The theme was “Industrial Design and Small Communities” and its objective was an attempt to gain an understanding of a future where people enjoy a relationship between city, town and the countryside — between the man-made and the natural environment. Ultimately they were investigating areas of design and planning where industrial design could contribute to the concept of controlled community growth and to propose improvements for smaller communities.

This piece is made up of 34 comb bound pages. The contents are black and white and comprised predominantly of text with some photographic imagery, illustrations and a few charts. Being the brief itself its a fairly functional document, its purpose to provide clear guidance and information. The front cover page is printed to one face only in blue and red . The name of the event set in tightly kerned Helvetica Bold and set against a background of random squares set on a grid. One assumes these represent the areas and communities the project represents, as well as the interaction of people working together for the greater good. A group of 4 of these squares are coloured bright red ink and form the letter ‘i’ creating a connection to the name of the initiative as well as the individual participant placed within those communities.