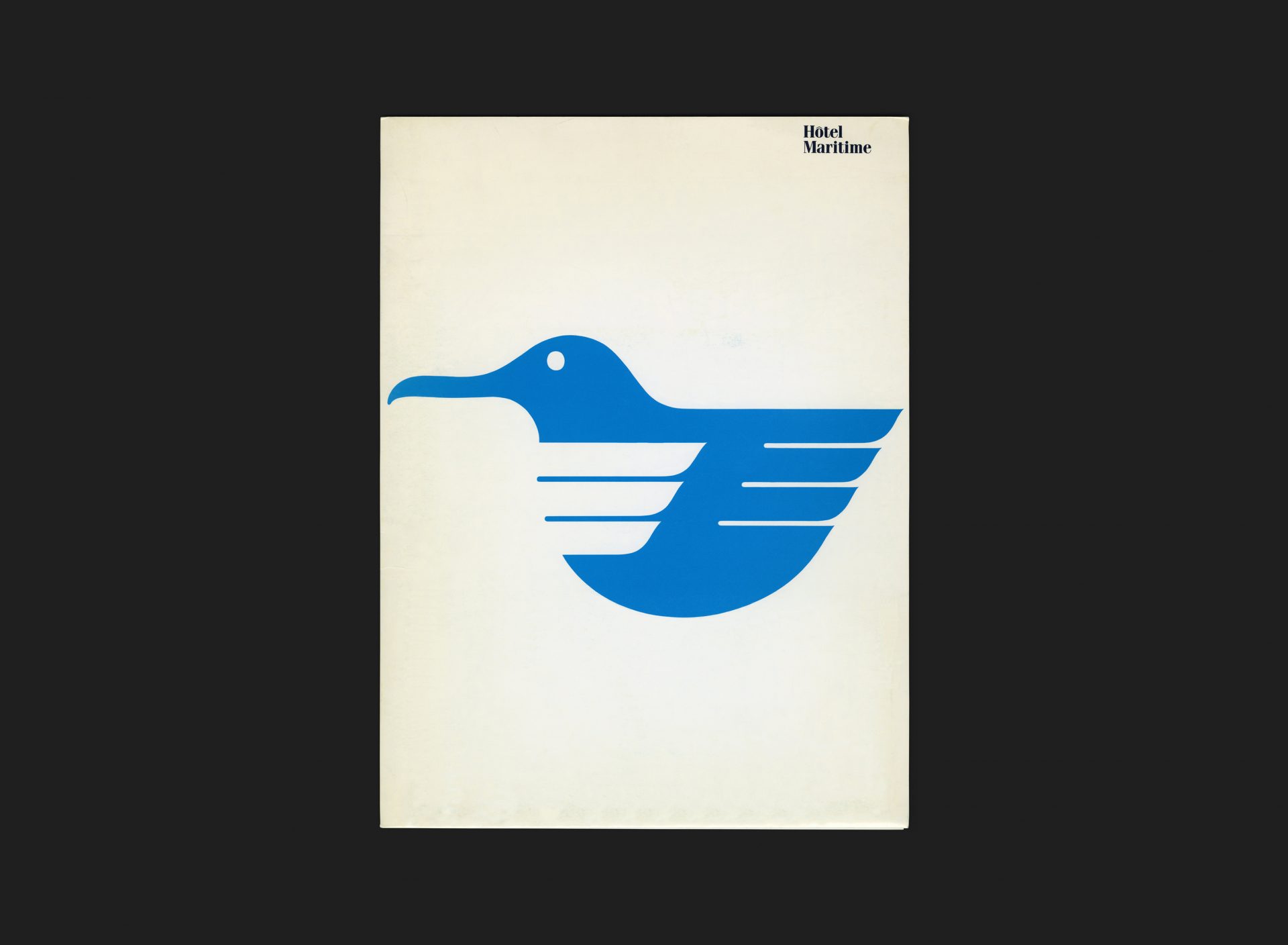 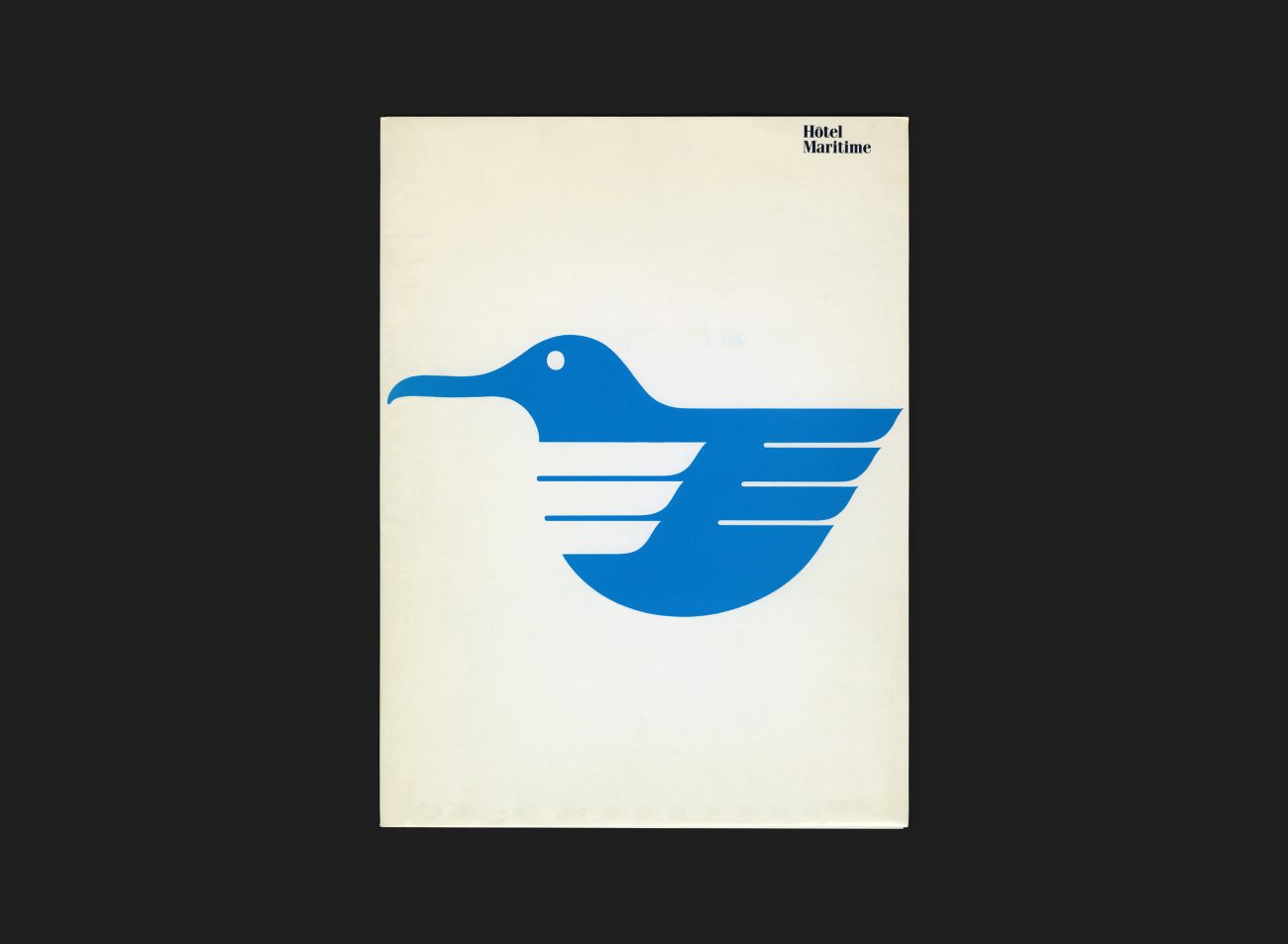 The Maritime Hotel opened in 1963 and was located in downtown Montréal and offered its guests elegant and luxurious accommodation at a price sensitive budget and with a European touch. In 1983/84 the hotel became independent through new management and underwent a major program of renovation and investment. To reflect these improvements a new identity was developed by Gottschalk+Ash in Montréal.

This folder is straight forward and deliberately simple and versatile. It was intended for use by both guests and staff members alike.

The hotel, later renamed the Maritime Plaza Hotel, has now permanently closed after a fierce period of strike action in 2013.