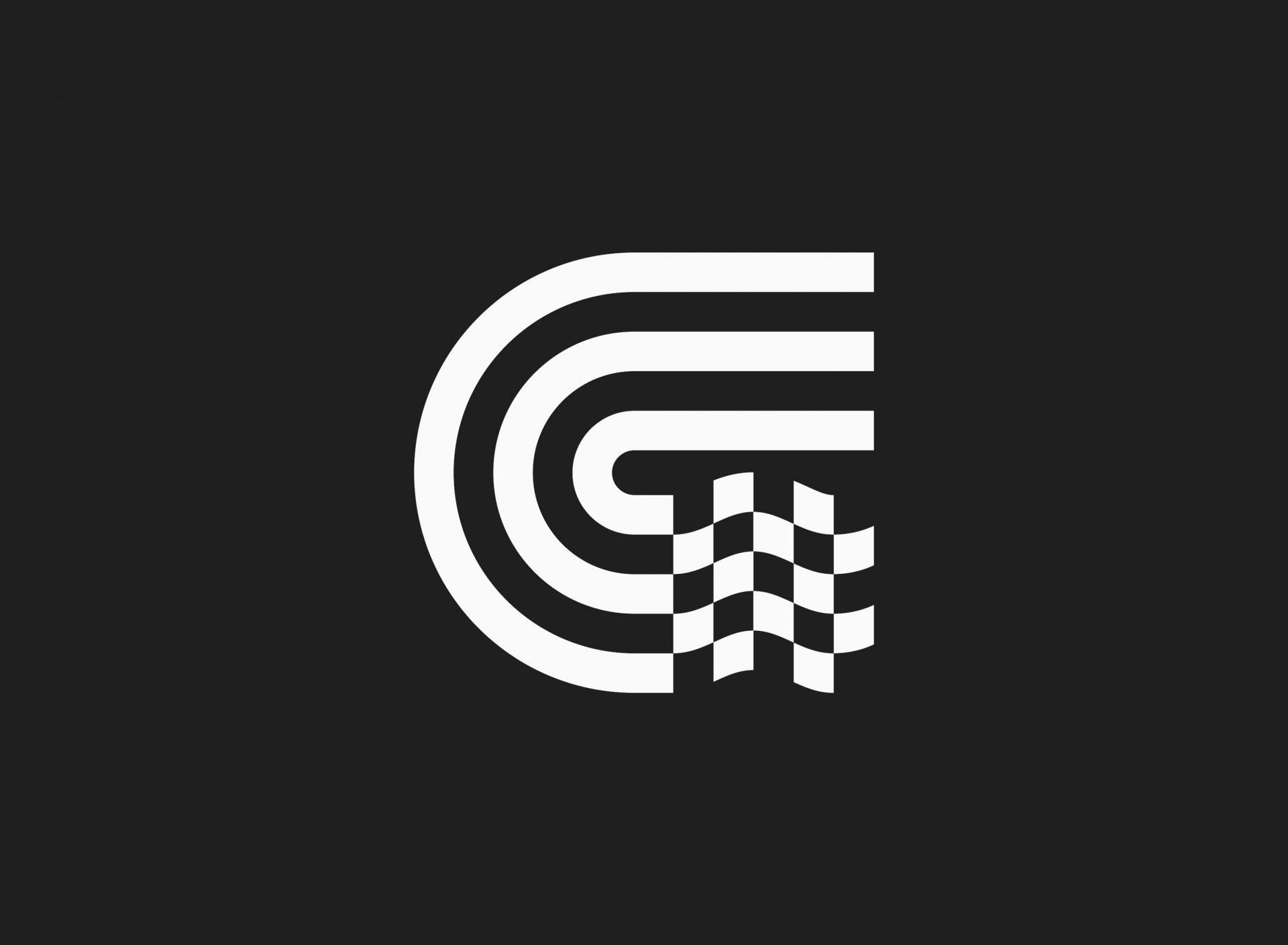 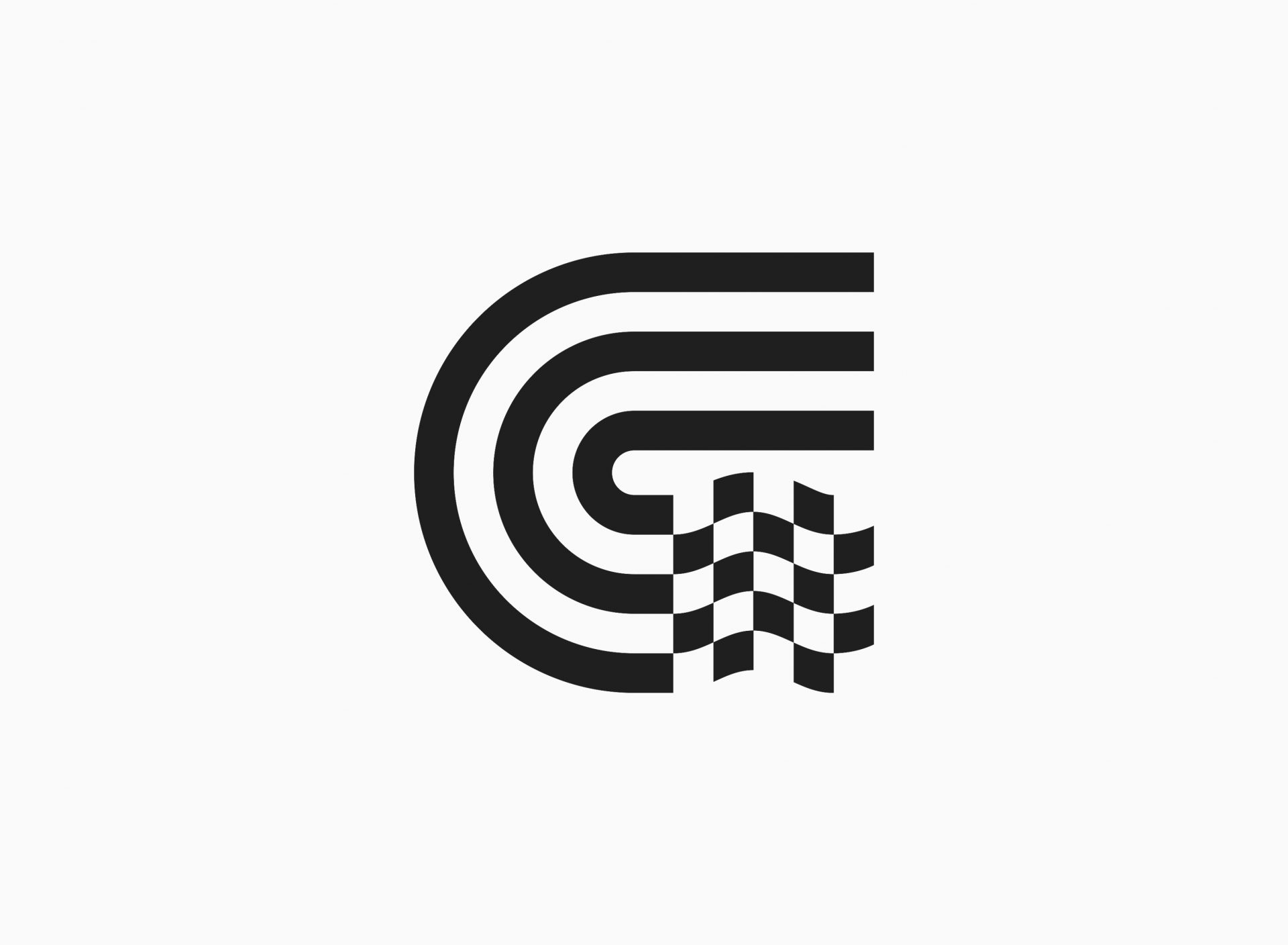 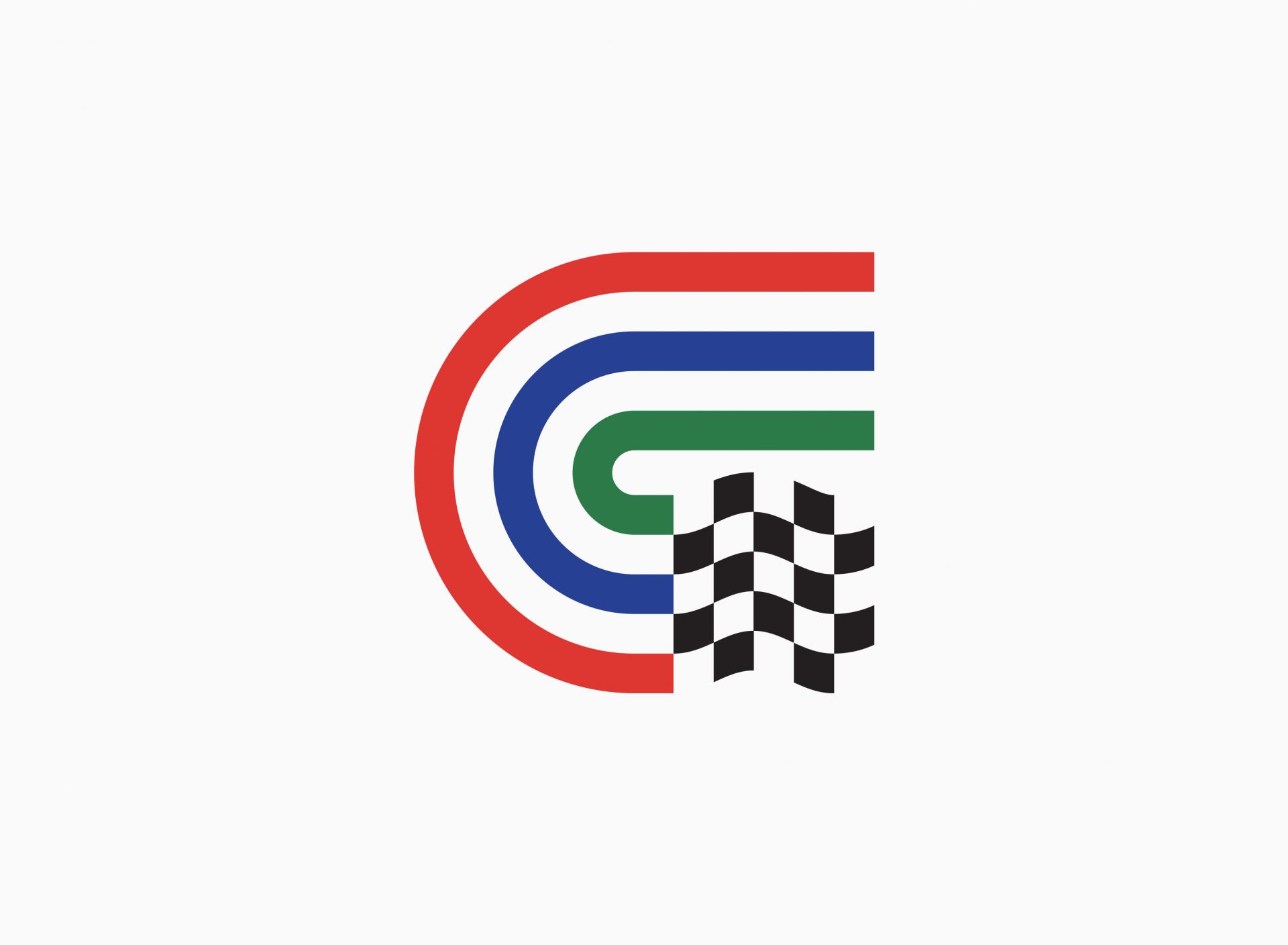 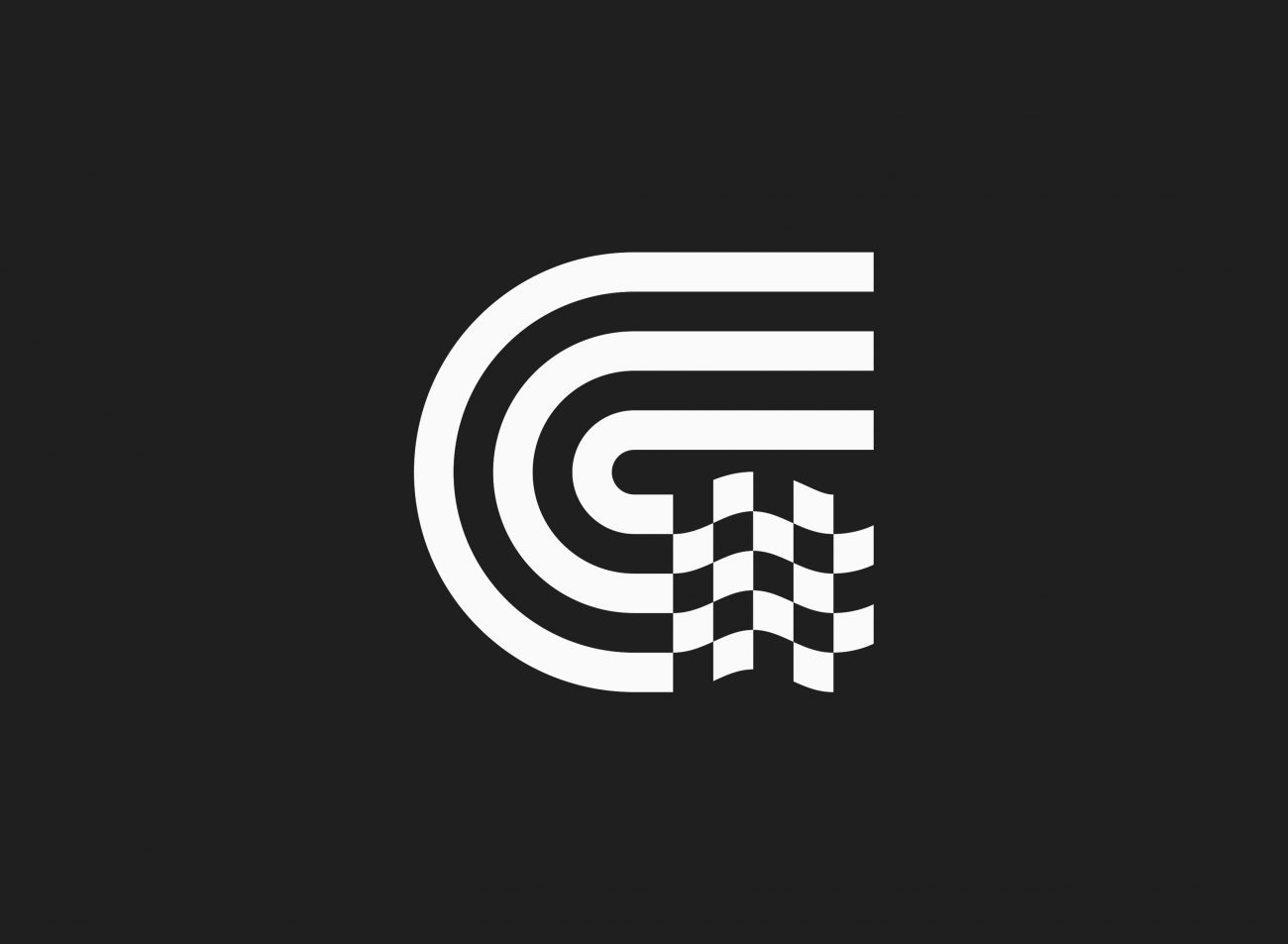 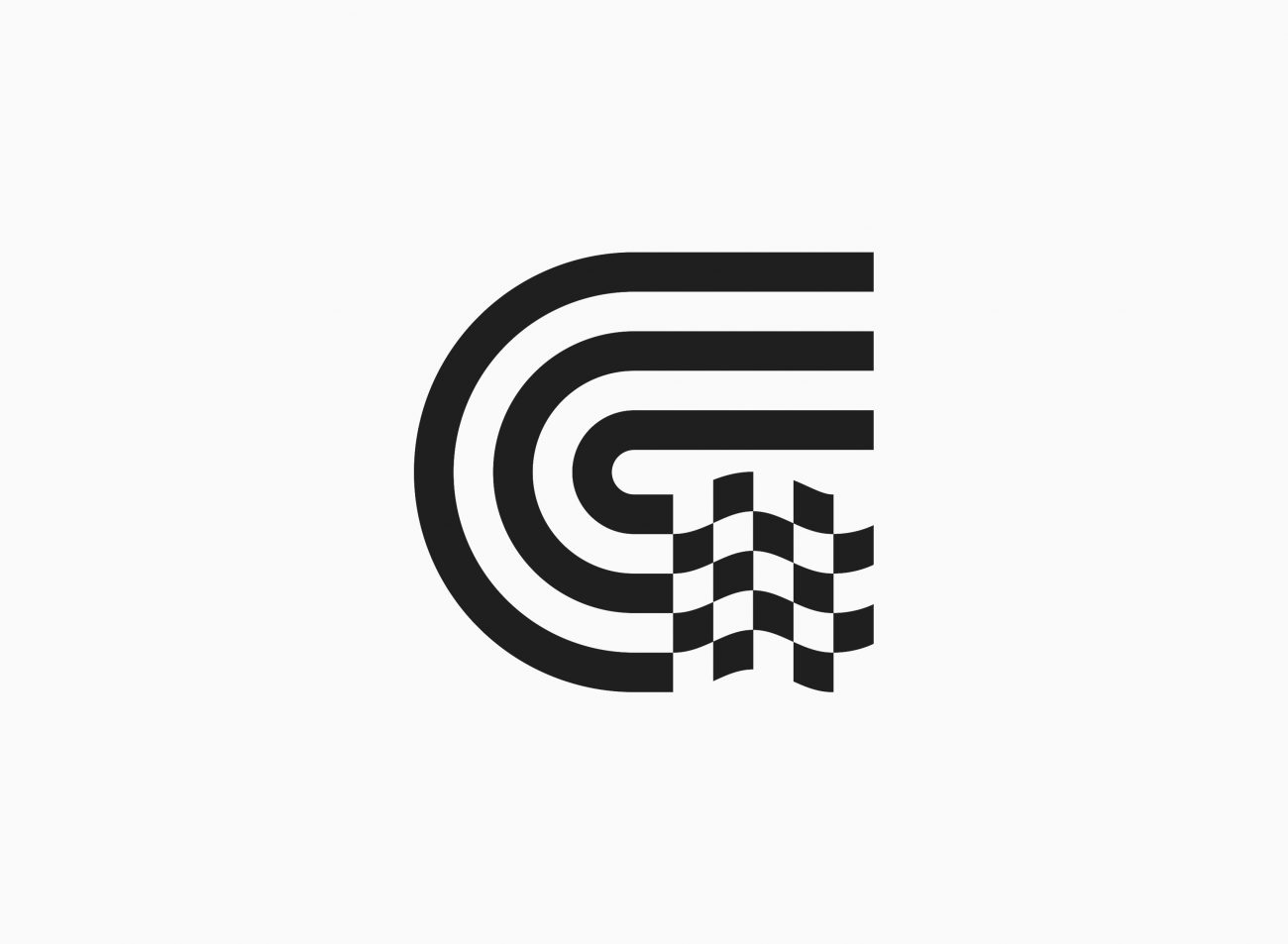 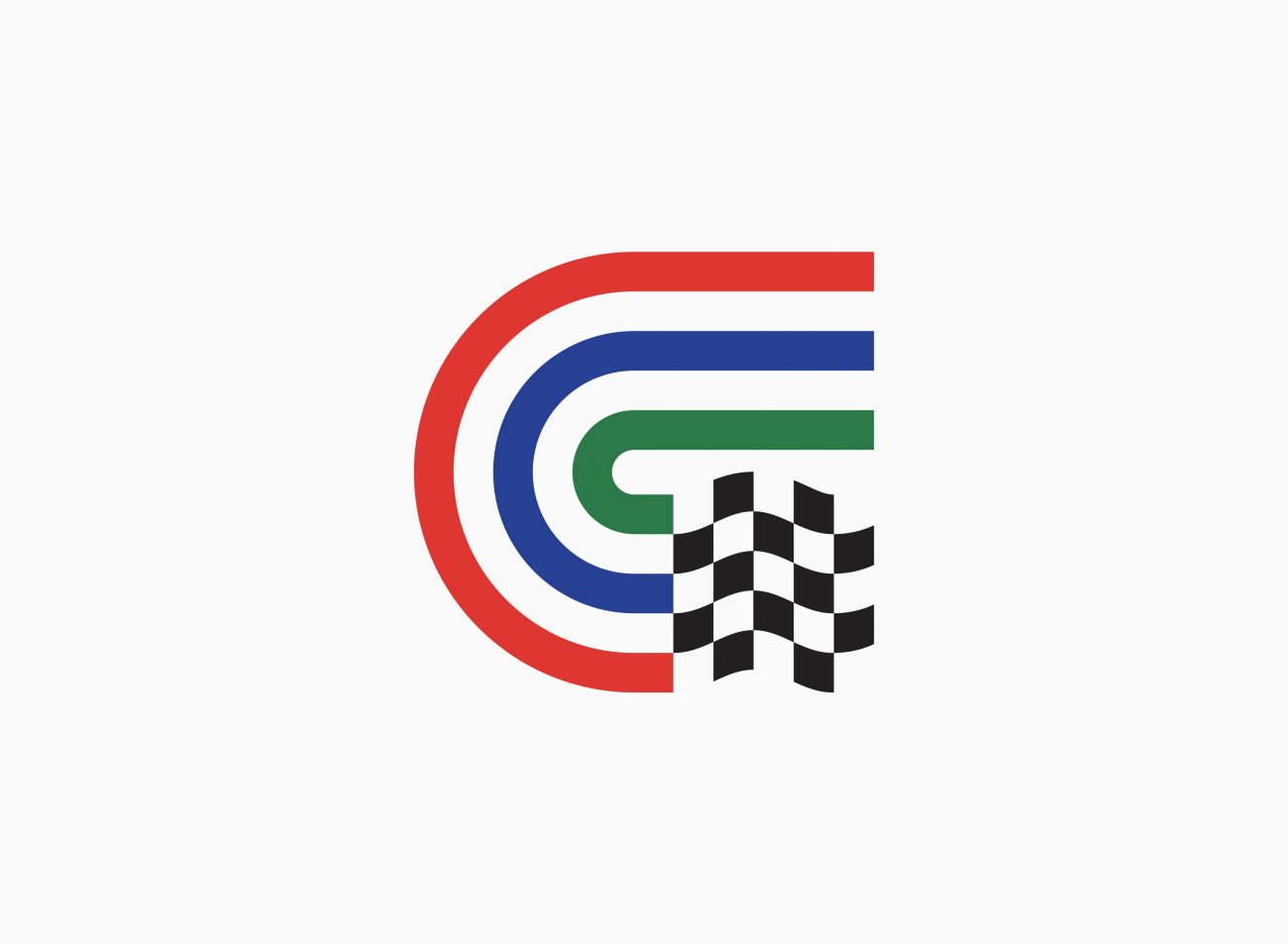 This logo was first used for the 1978 Canadian Grand Prix, which was also the first year that the event was held at a new venue in Montréal, the Île Notre-Dame Circuit, following some serious accidents at the event’s previous home at Mosport Park near Toronto. The Île Notre-Dame Circuit sits on a man-made island in the St Lawrence River that was originally created for Expo 67, and still plays host to the race under its new name since 1982, the Circuit Gilles Villeneuve.

A stylised track creates a letter C ending with a chequered flag, just like the race itself.