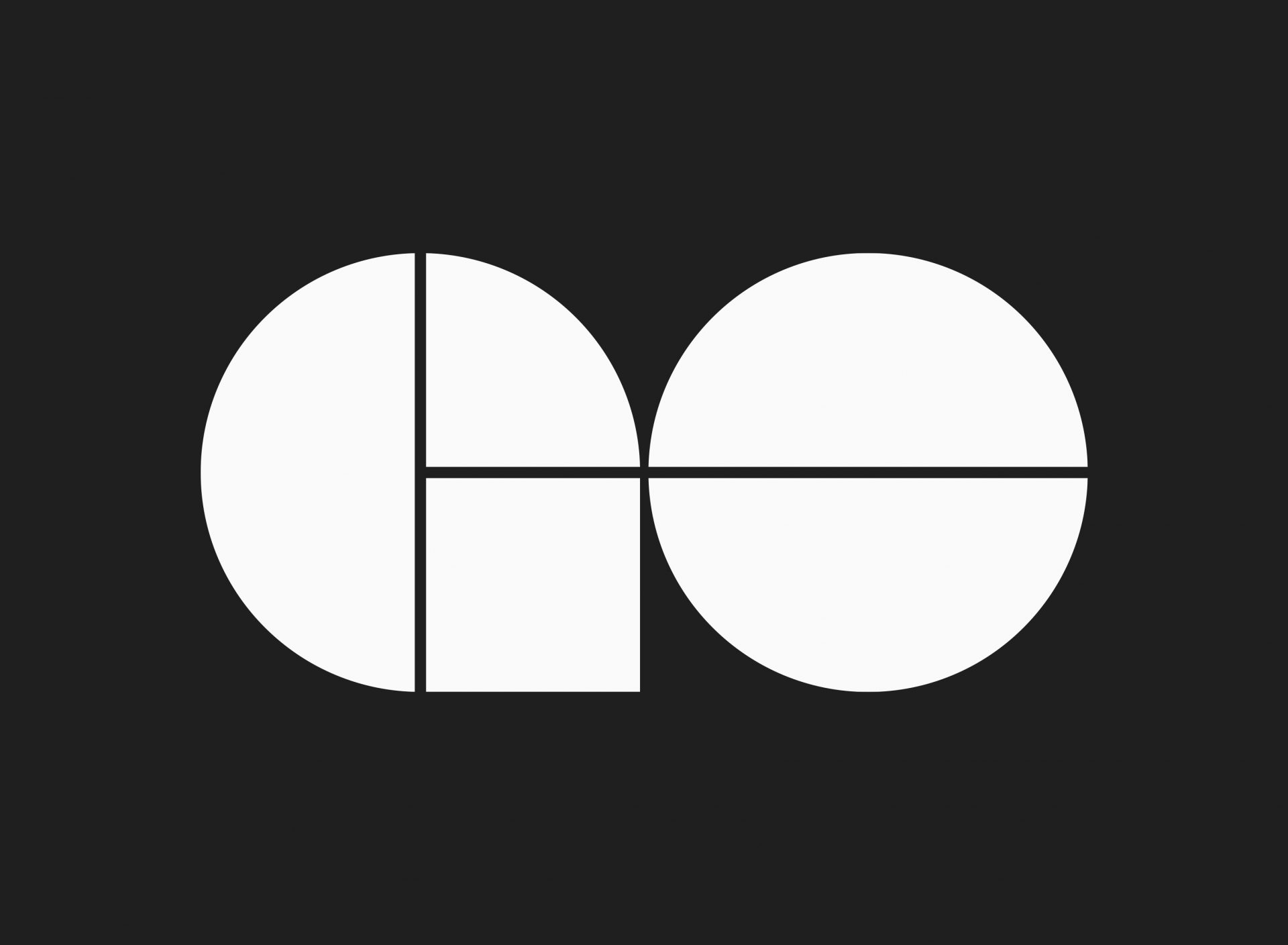 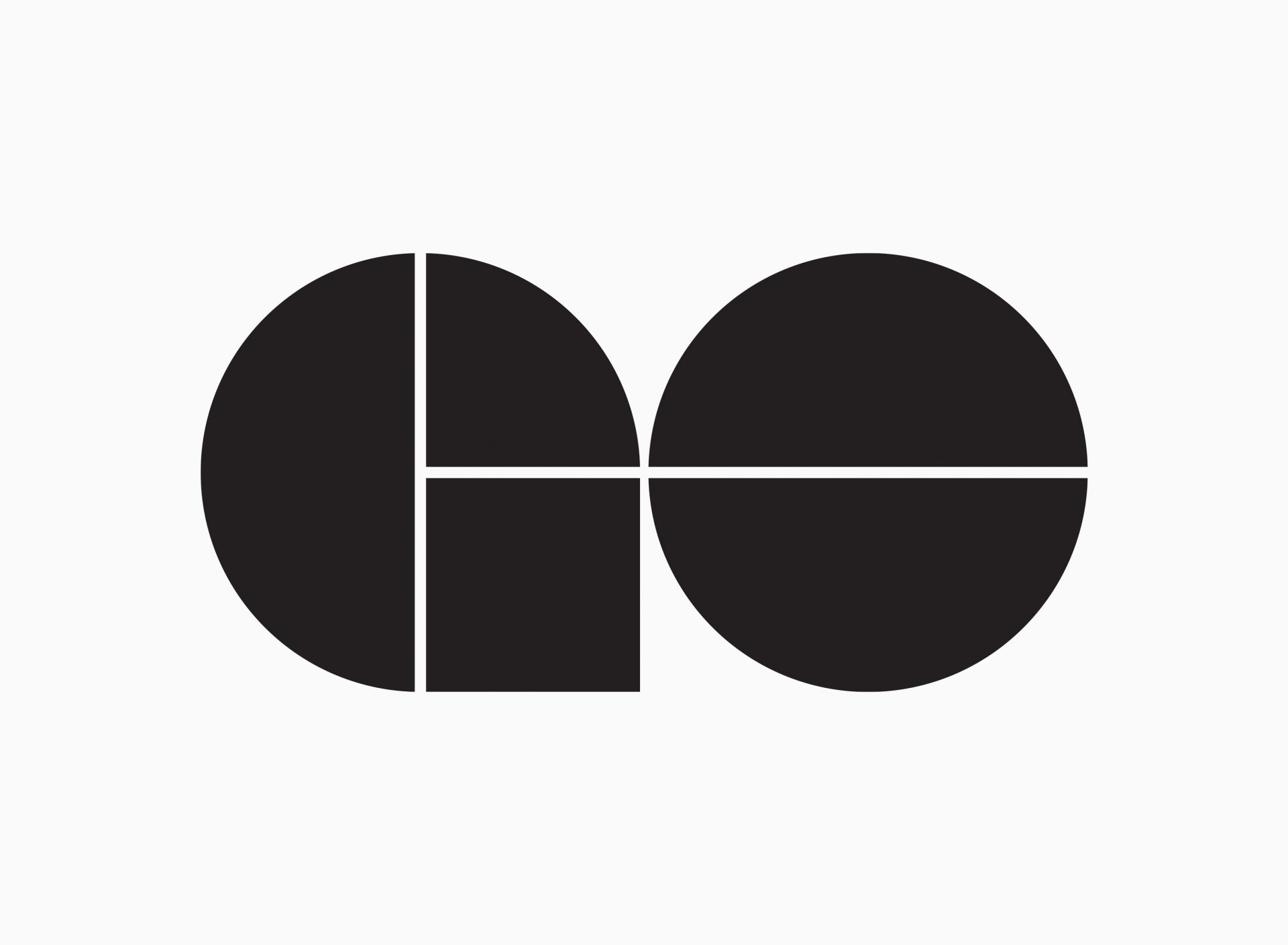 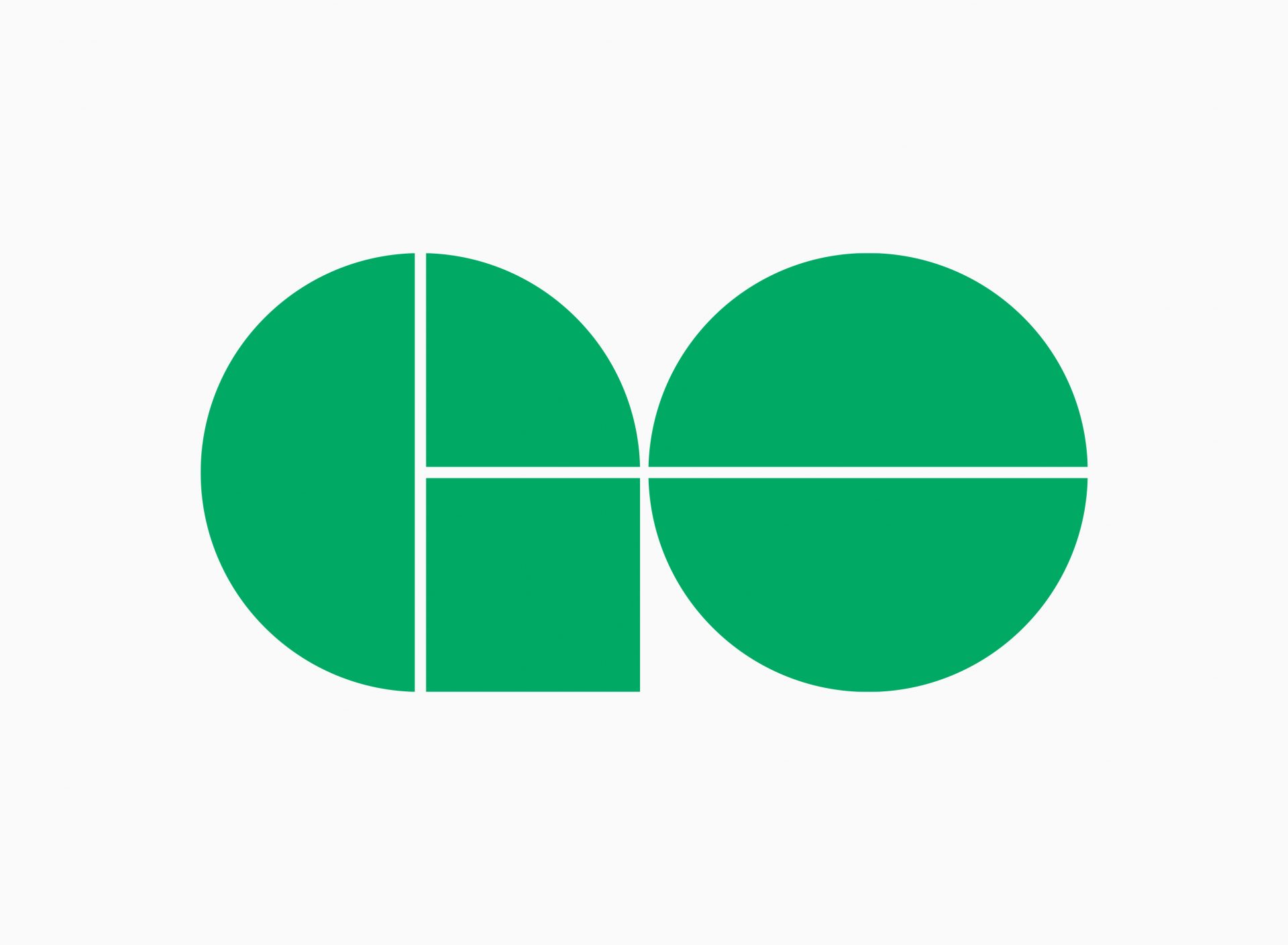 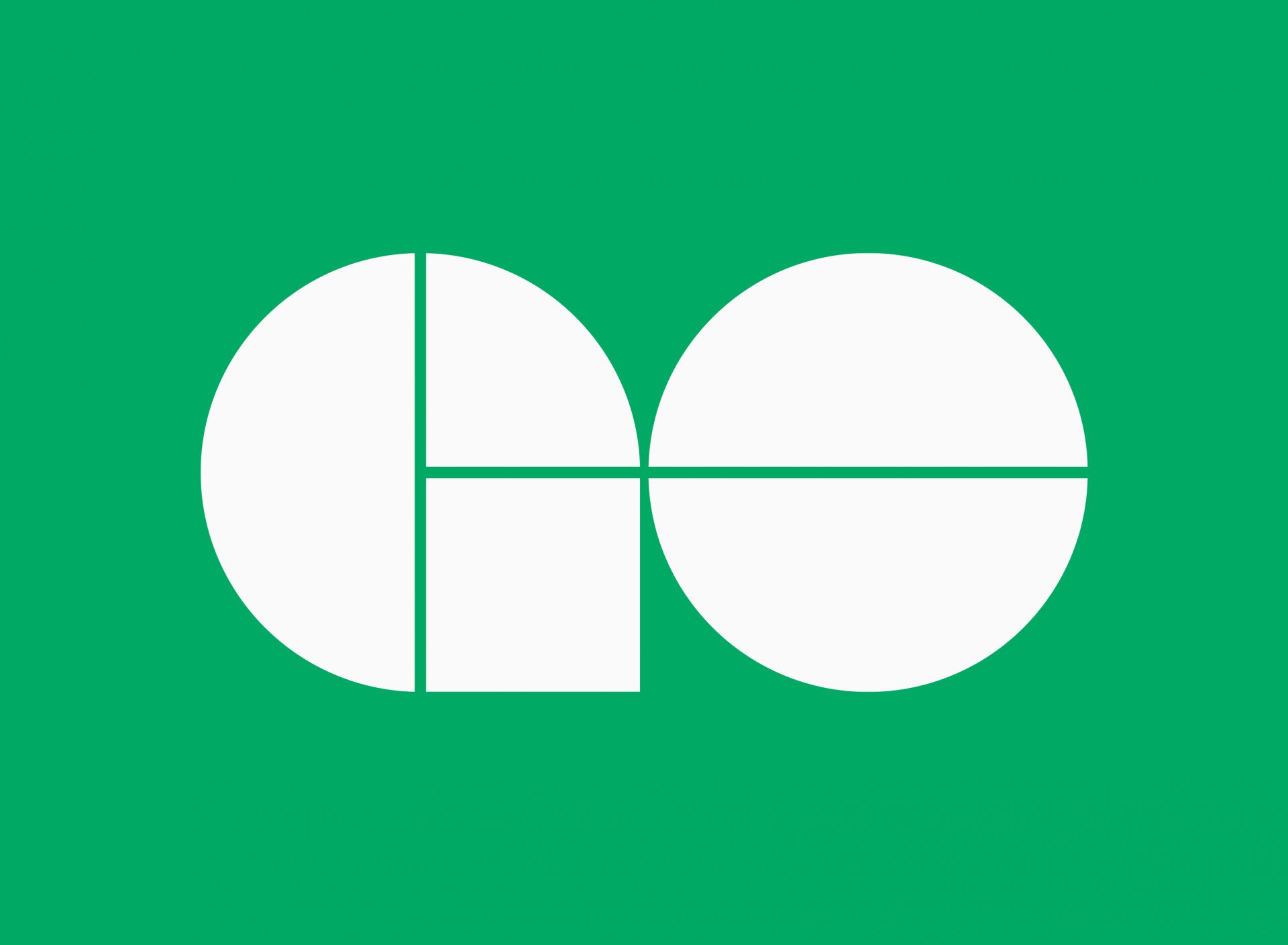 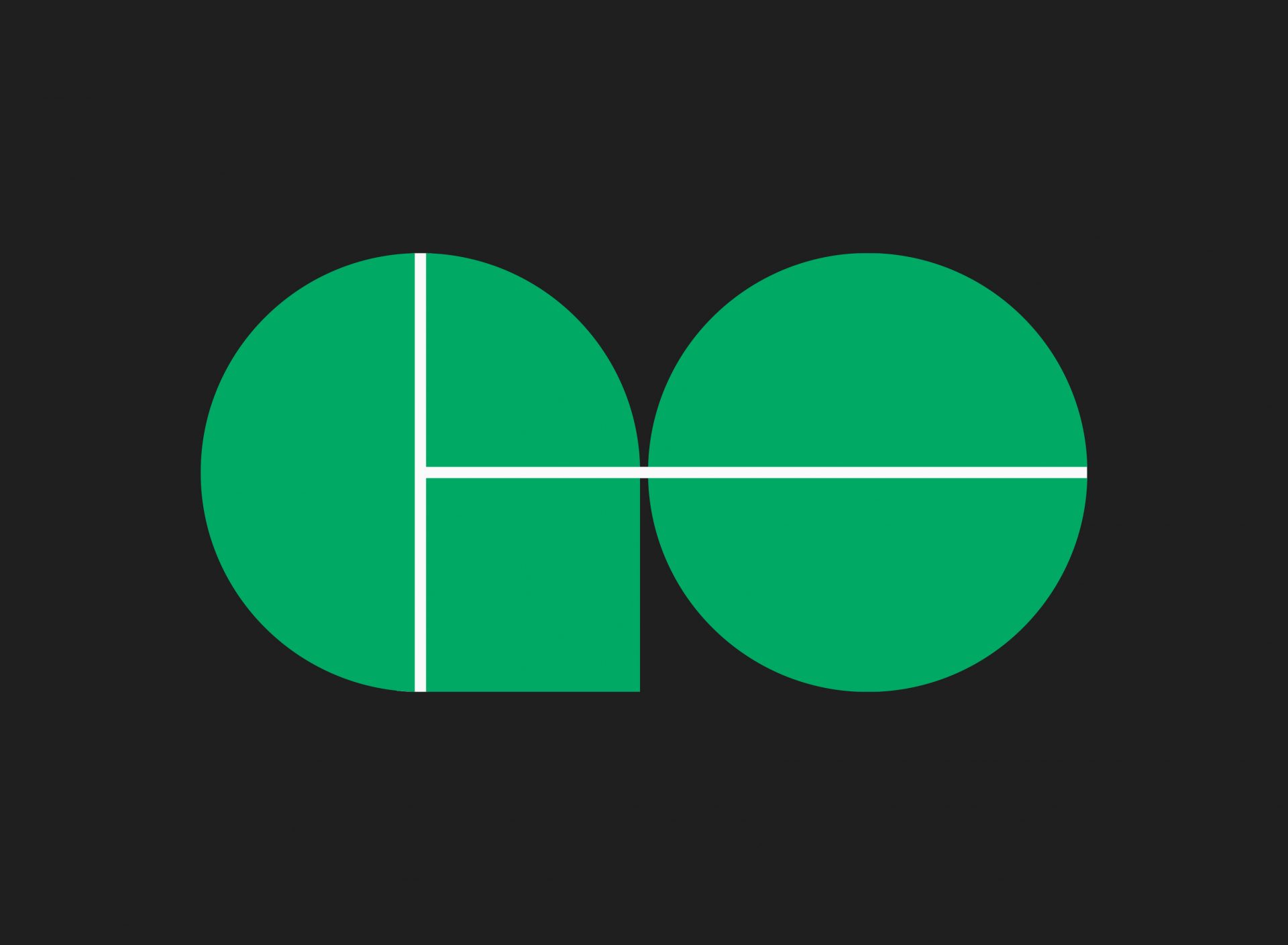 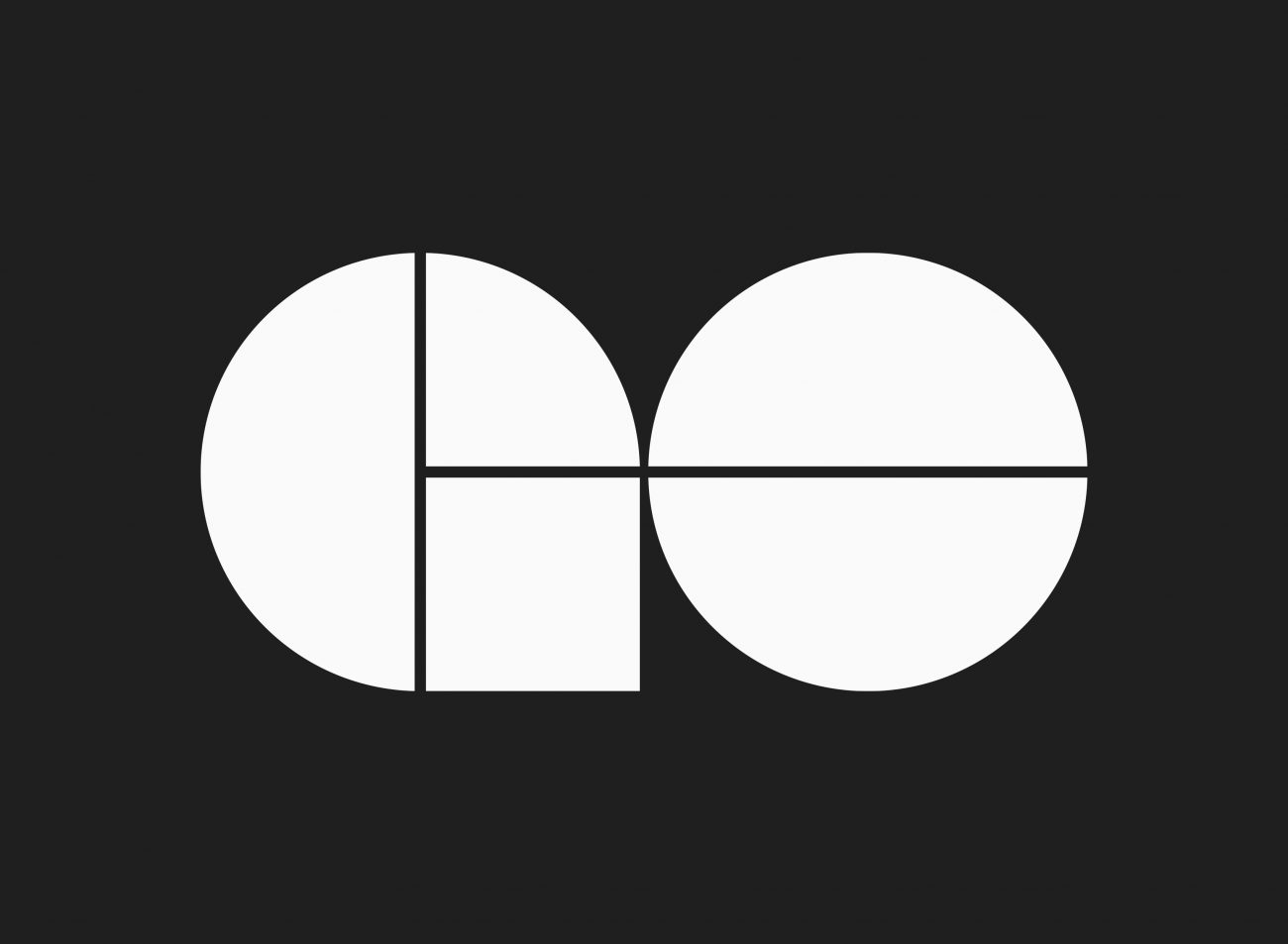 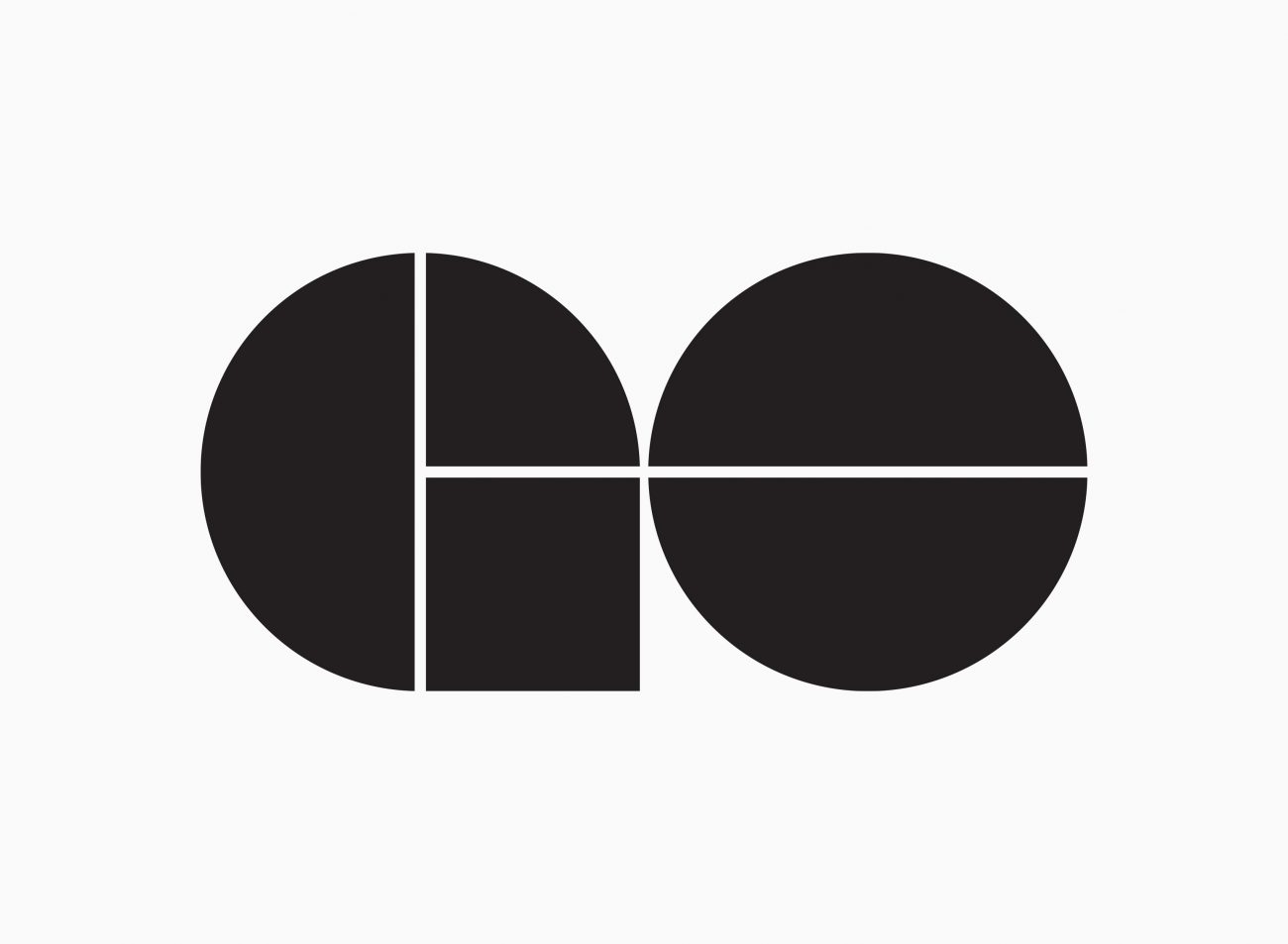 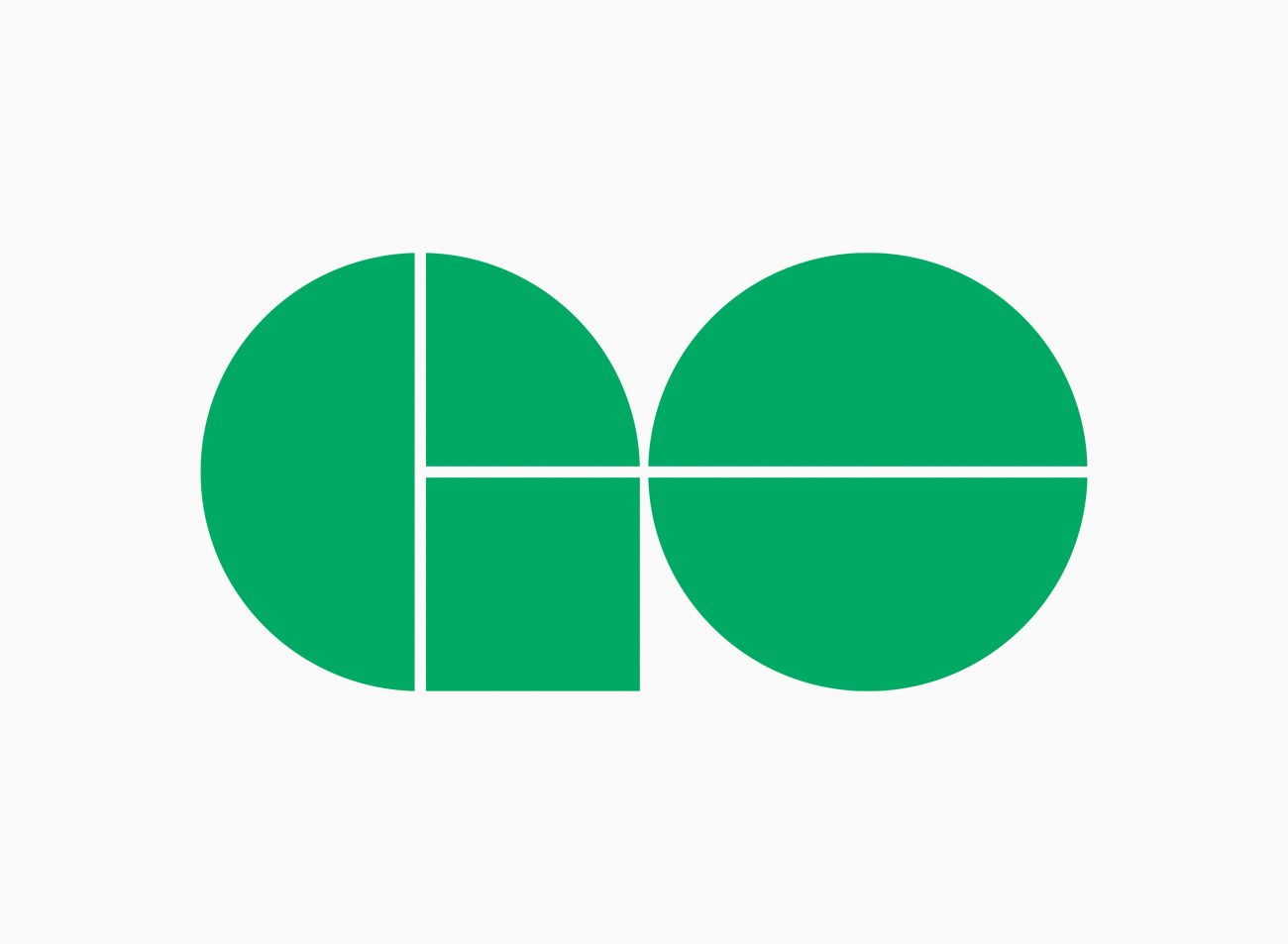 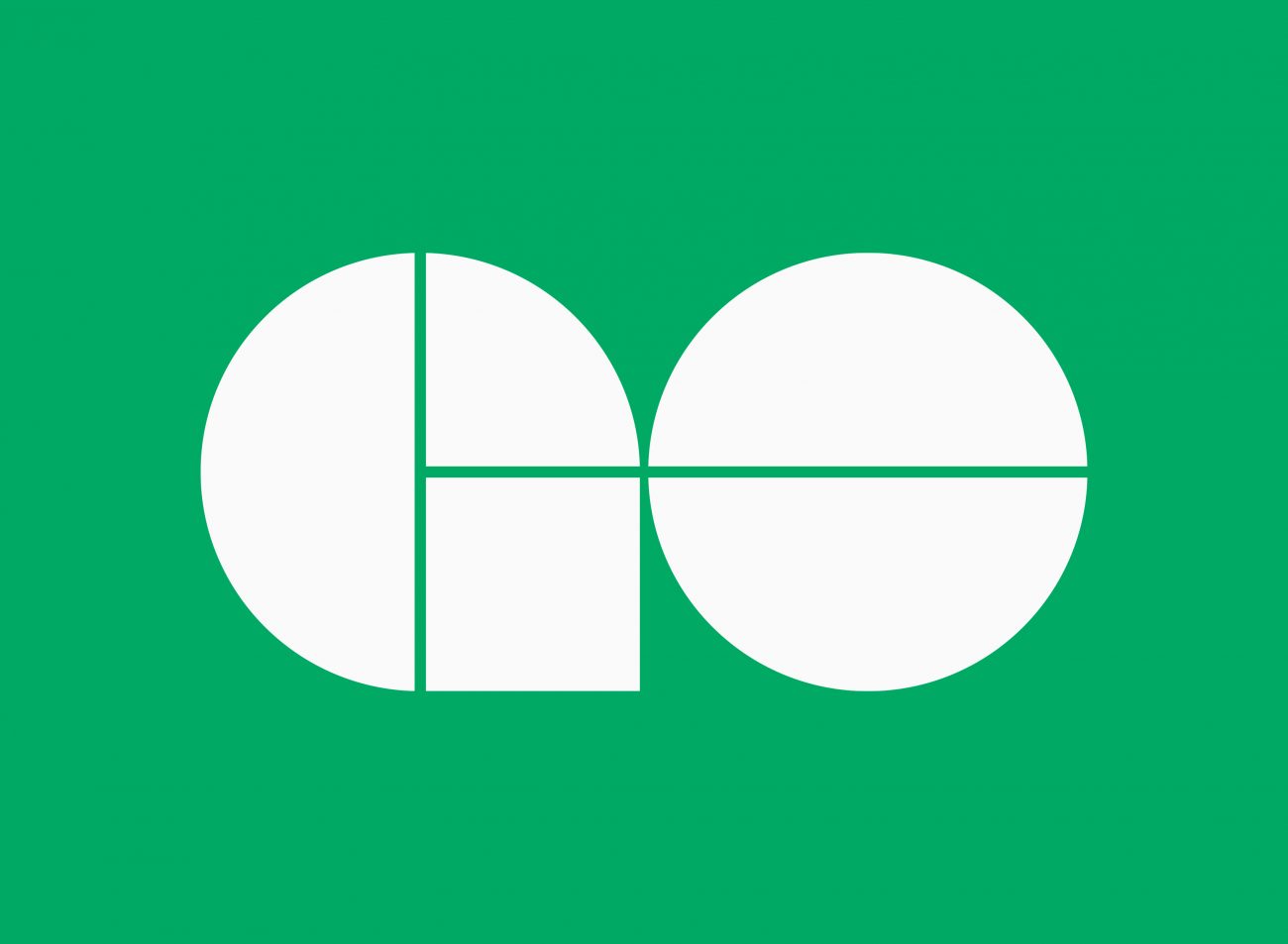 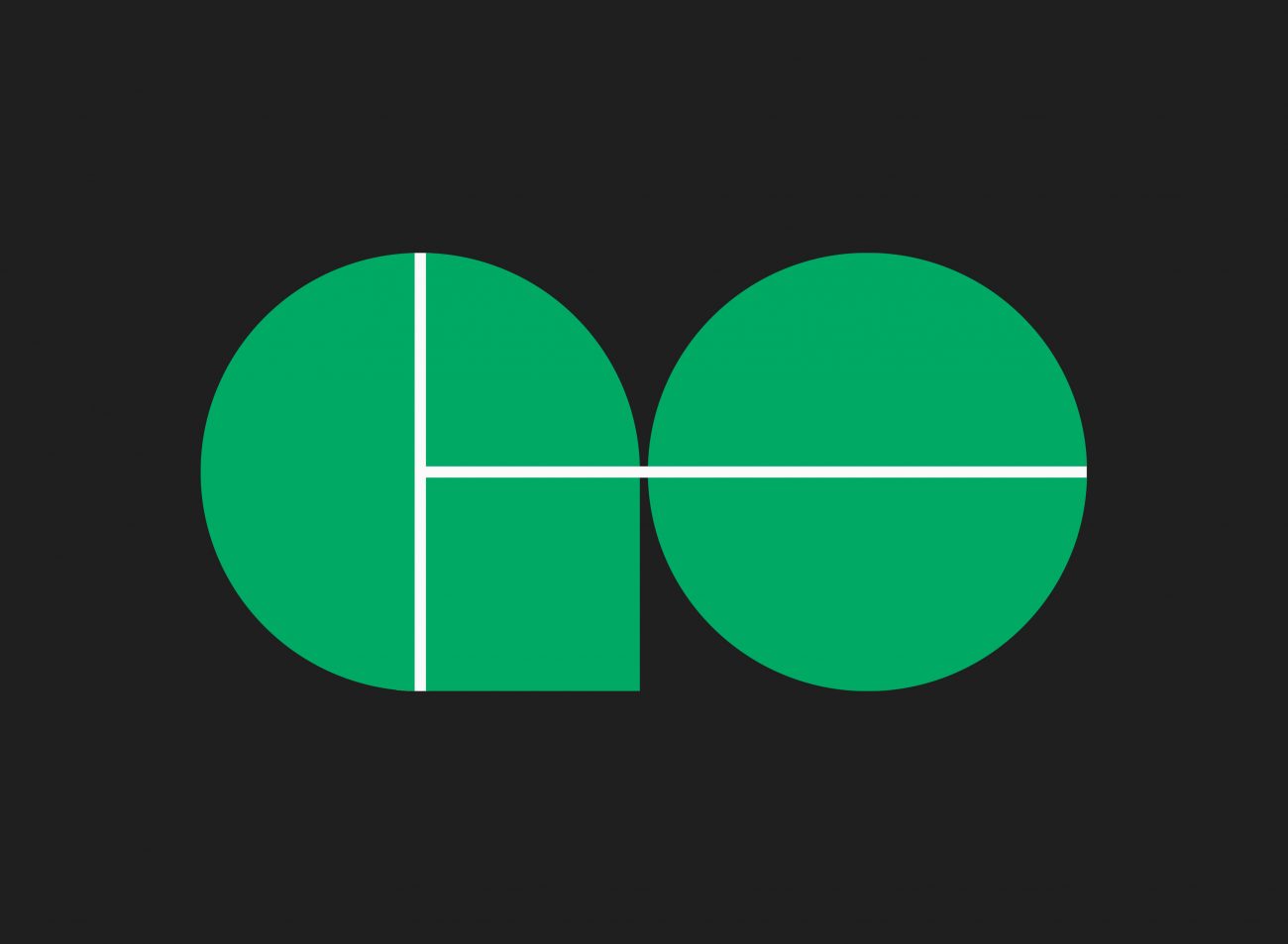 During the 1950s and 1960s, post-war boom in Canada brought with it a wave of immigration and industrialization, especially to the Southern Ontario regions. This influx of population brought increased prosperity but also an increase in cars and greater demands to the already congested roads and highways in and around the city of Toronto. The limited CN rail service, at the time, became heavily oversubscribed and the company found itself unable to provide the financial capital to expand their own network locally. As a result, the Government of Ontario conducted a comprehensive transportation study of the Toronto area — the first of its kind anywhere in Canada. As a result of this, in May of 1965, the Ontario provincial government gave the go-ahead to launch Canada’s first specially-designed commuter rail service. At a cost of $9.2-million, the plan included 14 stations along 84km of Lake Ontario shoreline.

Famously, New York based James Valkus were the design firm responsible for the creation of the CN marque and identity system (logo designed by Allan R Fleming). As part of the implementation of the new identity program, the firm opened an office in Montréal (where CN is headquartered) to be closer to the client, as well as establishing a Canadian presence. For this, Valkus partnered with French Canadian designer/artist Charles Gagnon to form Gagnon/Valkus. During the years that would follow, Gagnon/Valkus worked closely in alliance with CN’s appointed ad agency, McConnell Eastman, who had offices in Montréal and Toronto. McConnell Eastman had been appointed to undertake the corporate identity for a new rail service known as ‘Government of Ontario Transit’ — abbreviated to ‘GO Transit’. Gagnon/Valkus, under the umbrella of McConnell Eastman, were sub-contracted to develop the new logo for the service.

The logo that was produced is a remarkably timeless and progressive piece of design. Created through a collaborative creative process in the studio, the final work is largely credited to designer Frank Fox, with the support of the rest of the team, which included Jean Morin and John Honeyman. “I started working on it conceptually right away” says Fox*. “We started thumbnail sketches and in one of those surprising things that happens every now and again, the actual concept of the GO symbol came up very quickly. We were thinking of two circles with a letter T somewhere in them. We had cut out two circles, then literally put a square into the circle, then Bingo!, there was the G, in green, and we could lay a white T on it. Sometimes that happens in design, a happy accident. More or less, we had this feeling among us that this couldn’t be true so we went off trying many other solutions, but nothing else was good enough. I know we were surprised, this thing happened rather quickly.”

The initial early design of the logo showed the two circular forms in G and O touching, so that the T ran across them continuously. But this was quickly altered to included more natural space between the two letterforms and reinforcing the characteristics of the two elements.

Here’s a video link to the launch of the service on the GO Transit’s YouTube channel — here.

Today, GO serves the ‘Greater Golden Horseshoe’ region of Ontario, with its central hub located at Union Station in Toronto. Both rail trains and coach-style buses serve a population of more than seven million across an area over 11,000 square kilometres stretching from Brantford and Kitchener in the west to Newcastle and Peterborough in the east, and from Barrie in the north to Niagara Falls in the south. The logo remains a strong brand asset today, but in 2013 the spacing in the T was enlarged to become a little thicker and the green altered to become a little more ‘bottle green’ in shade.