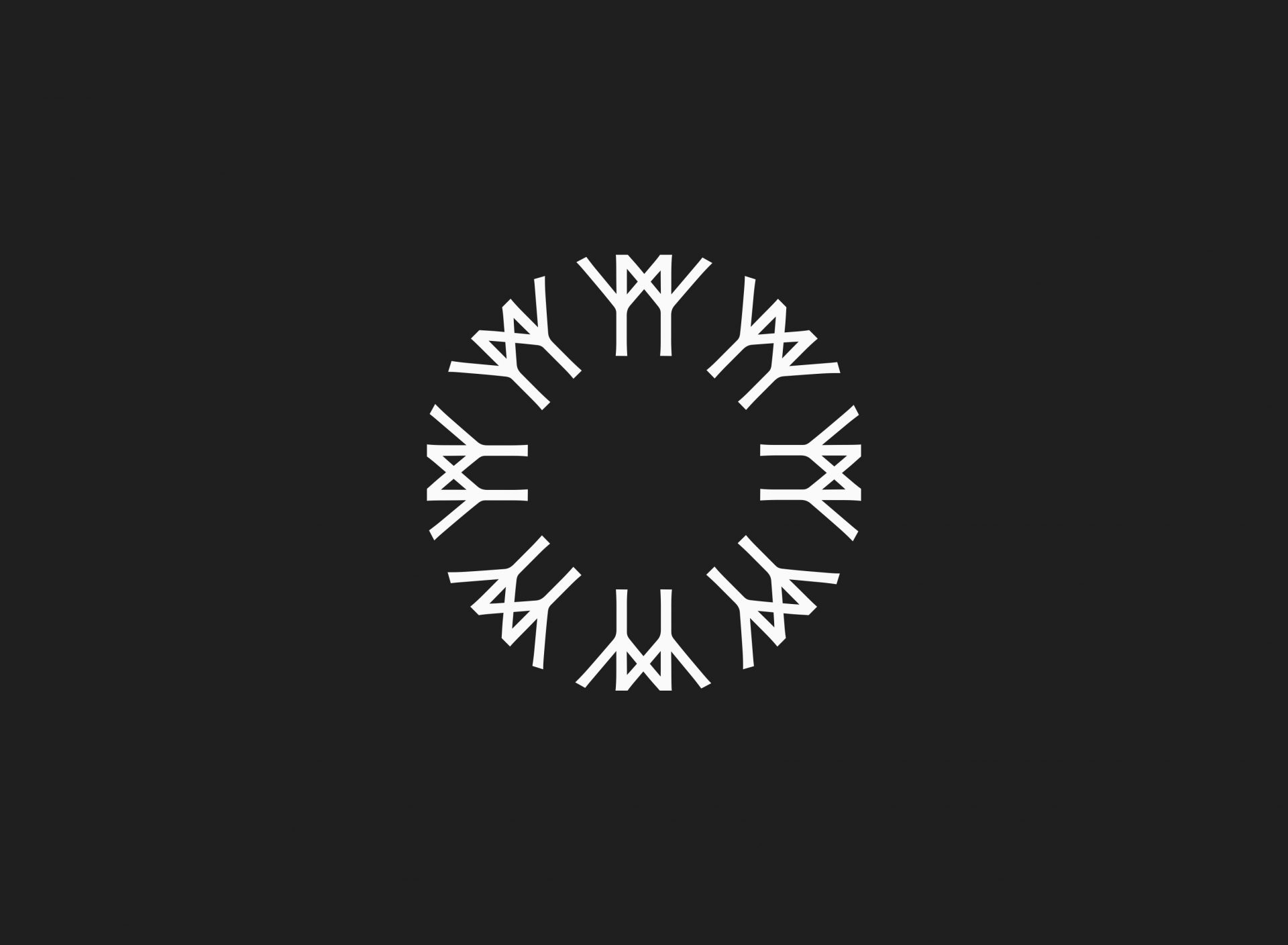 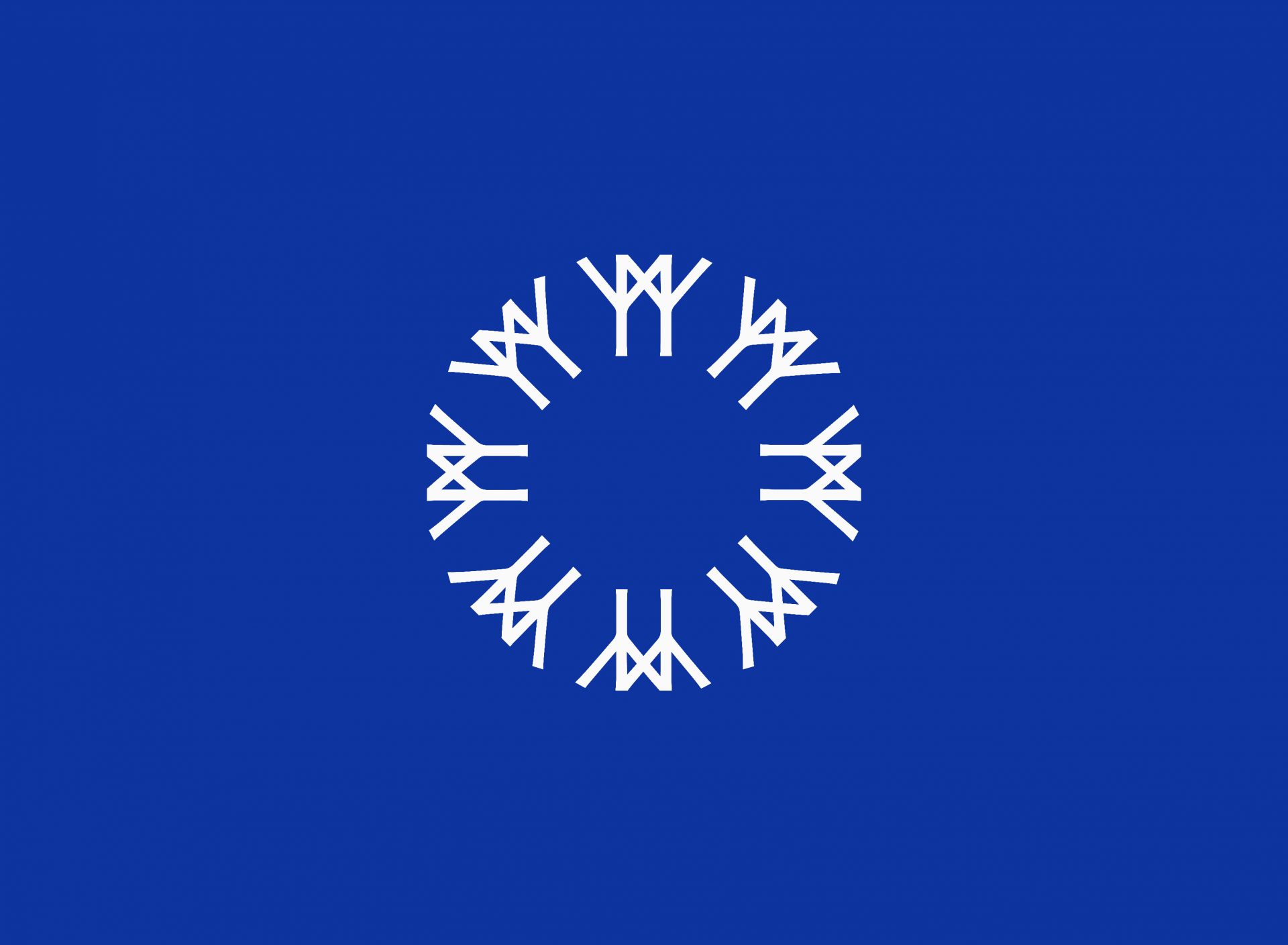 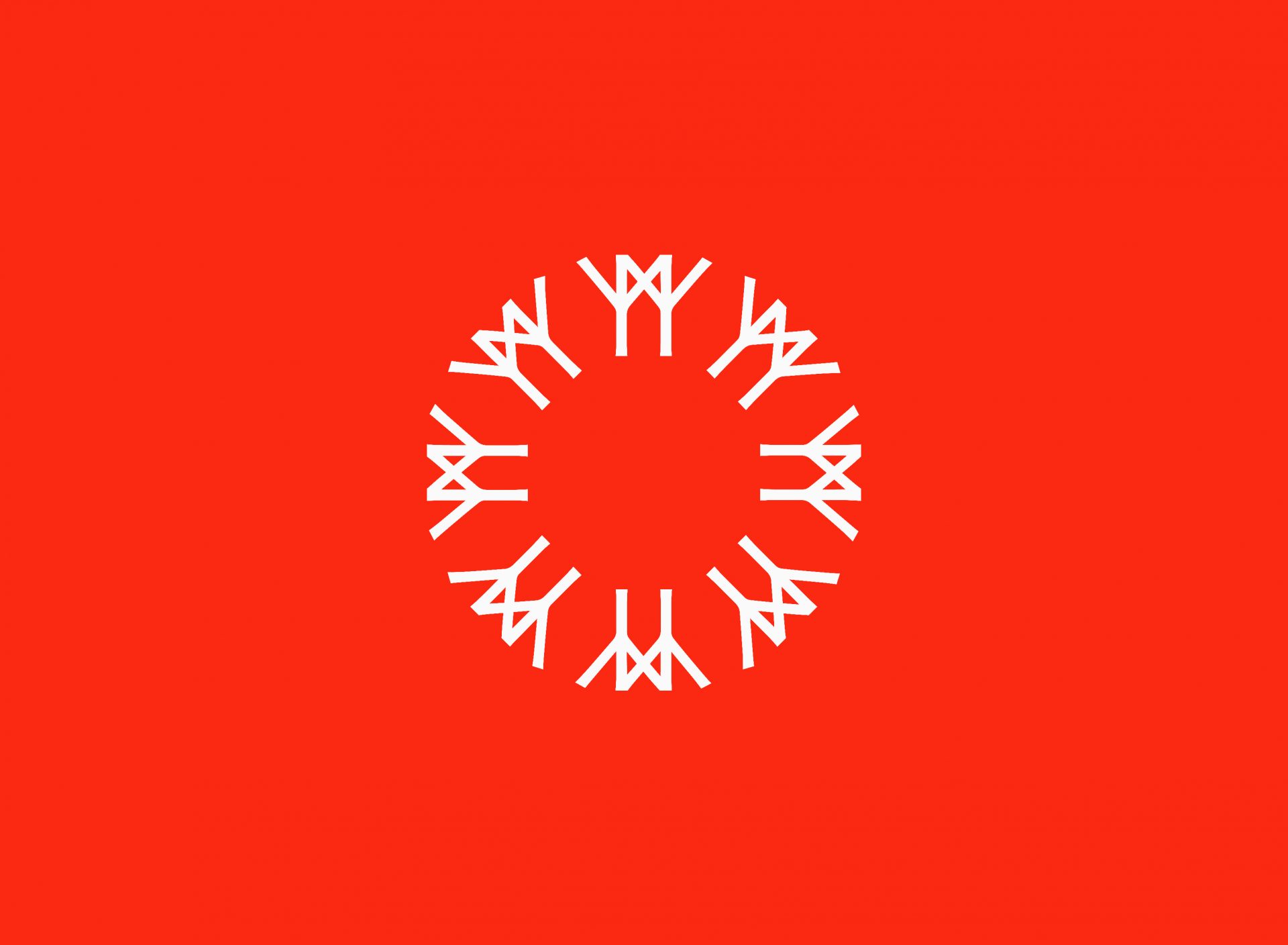 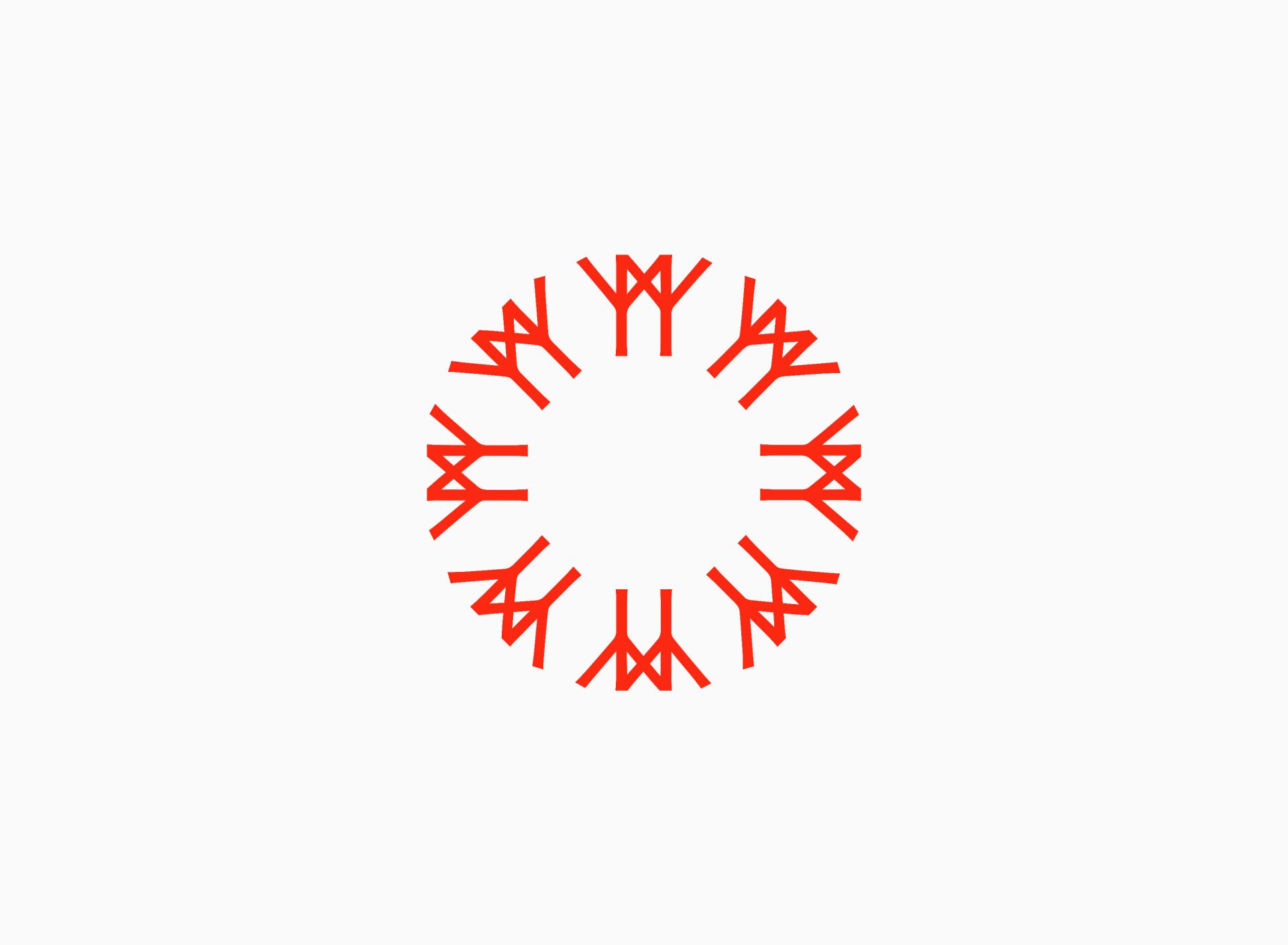 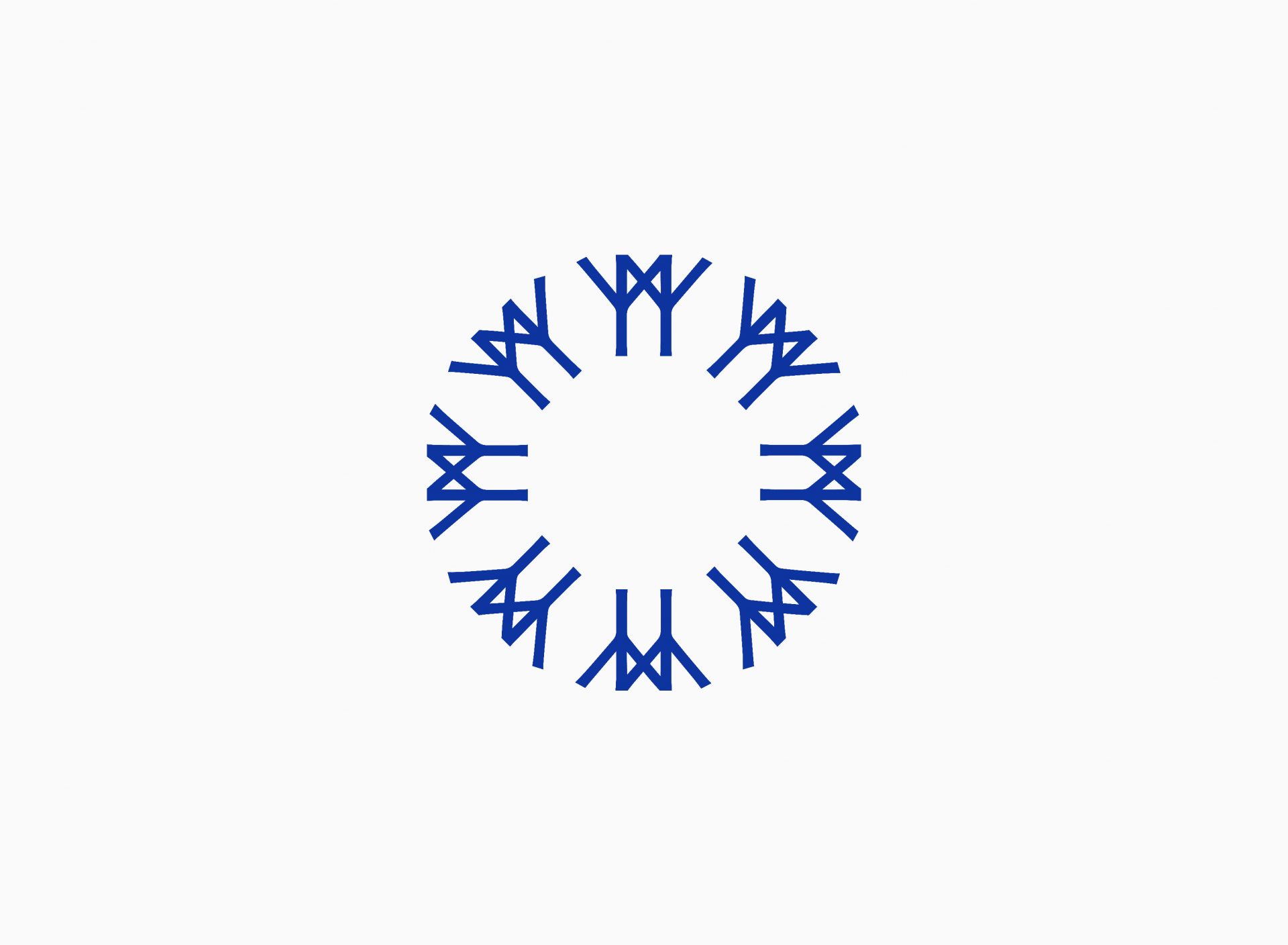 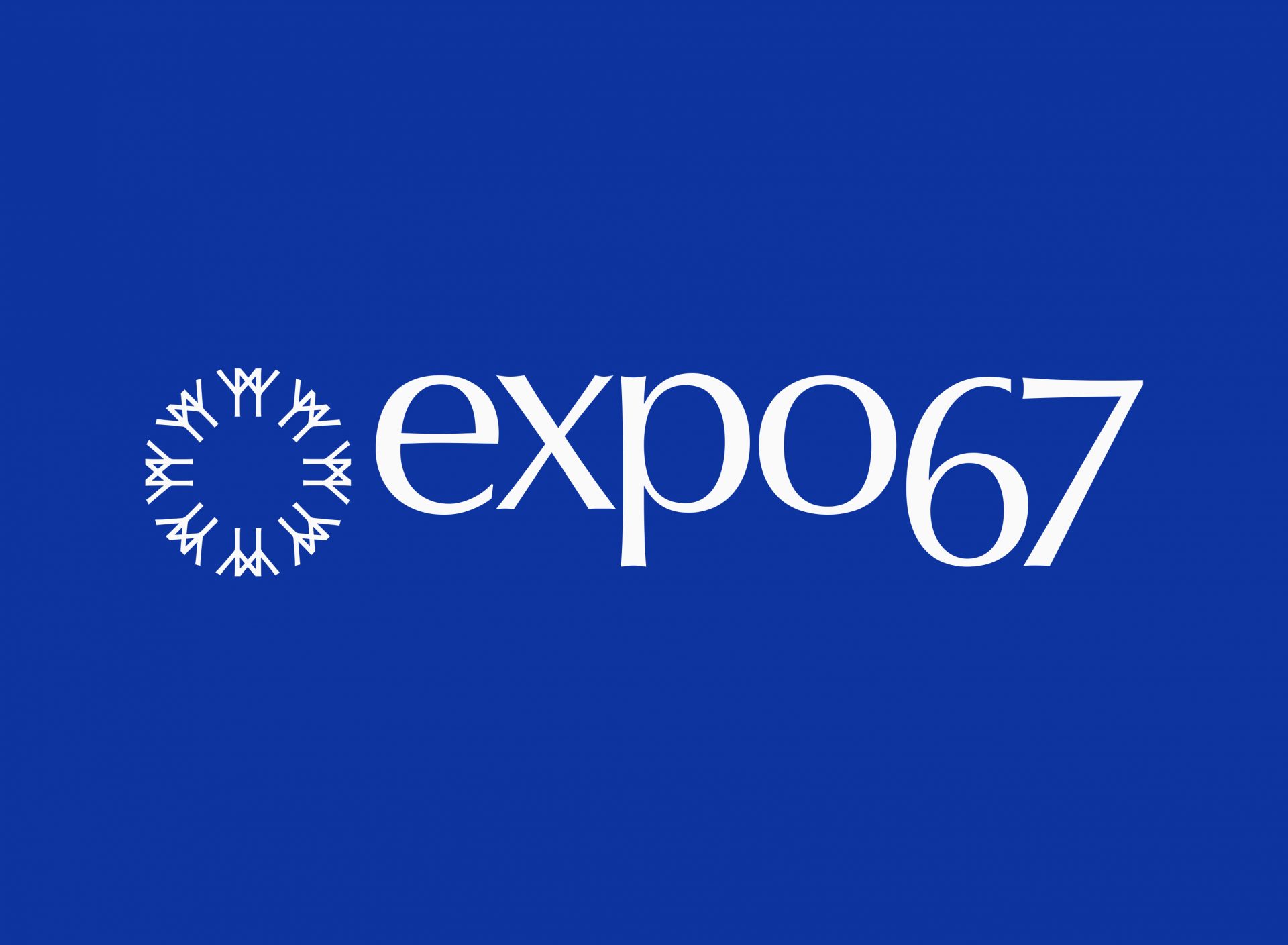 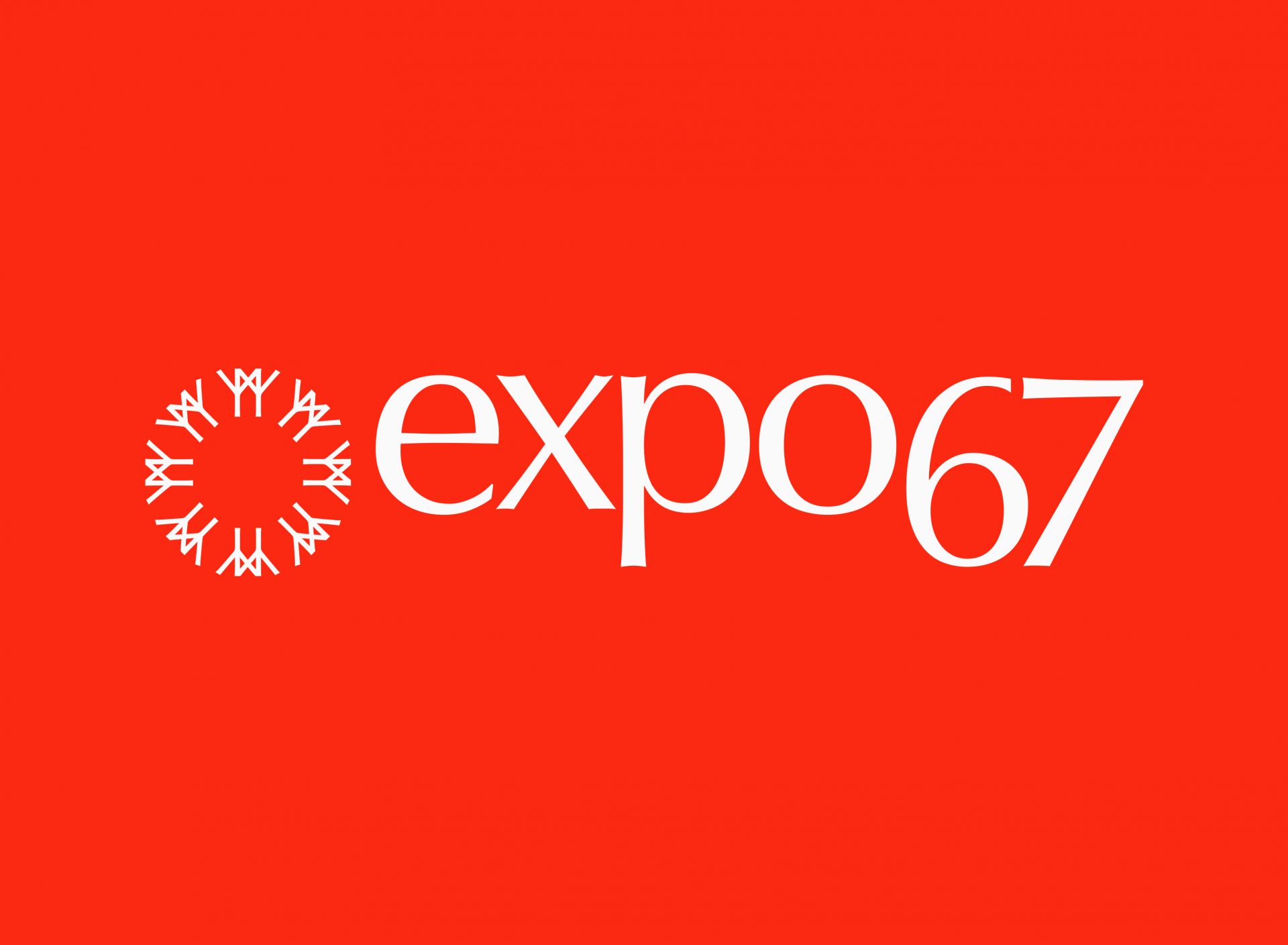 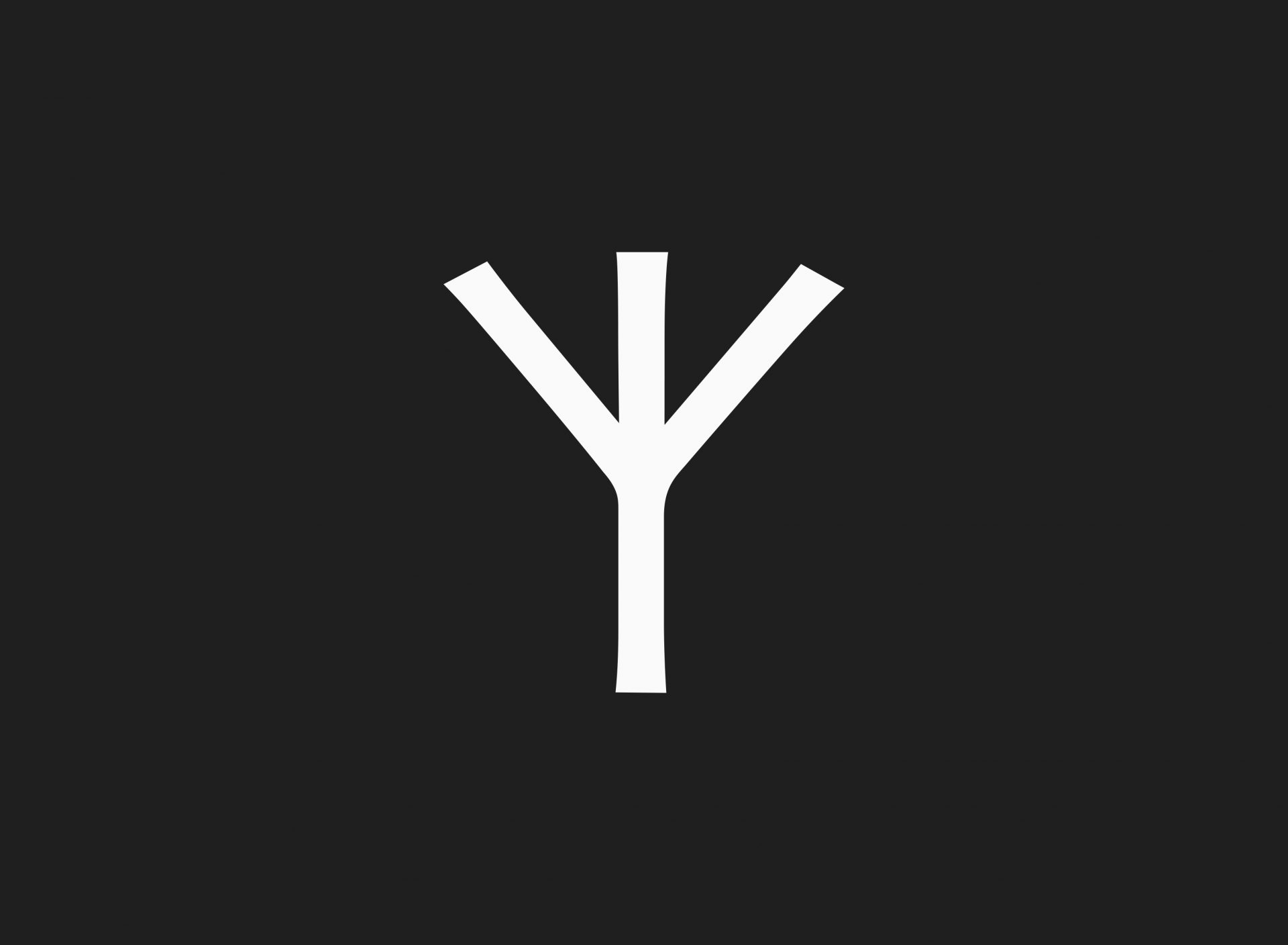 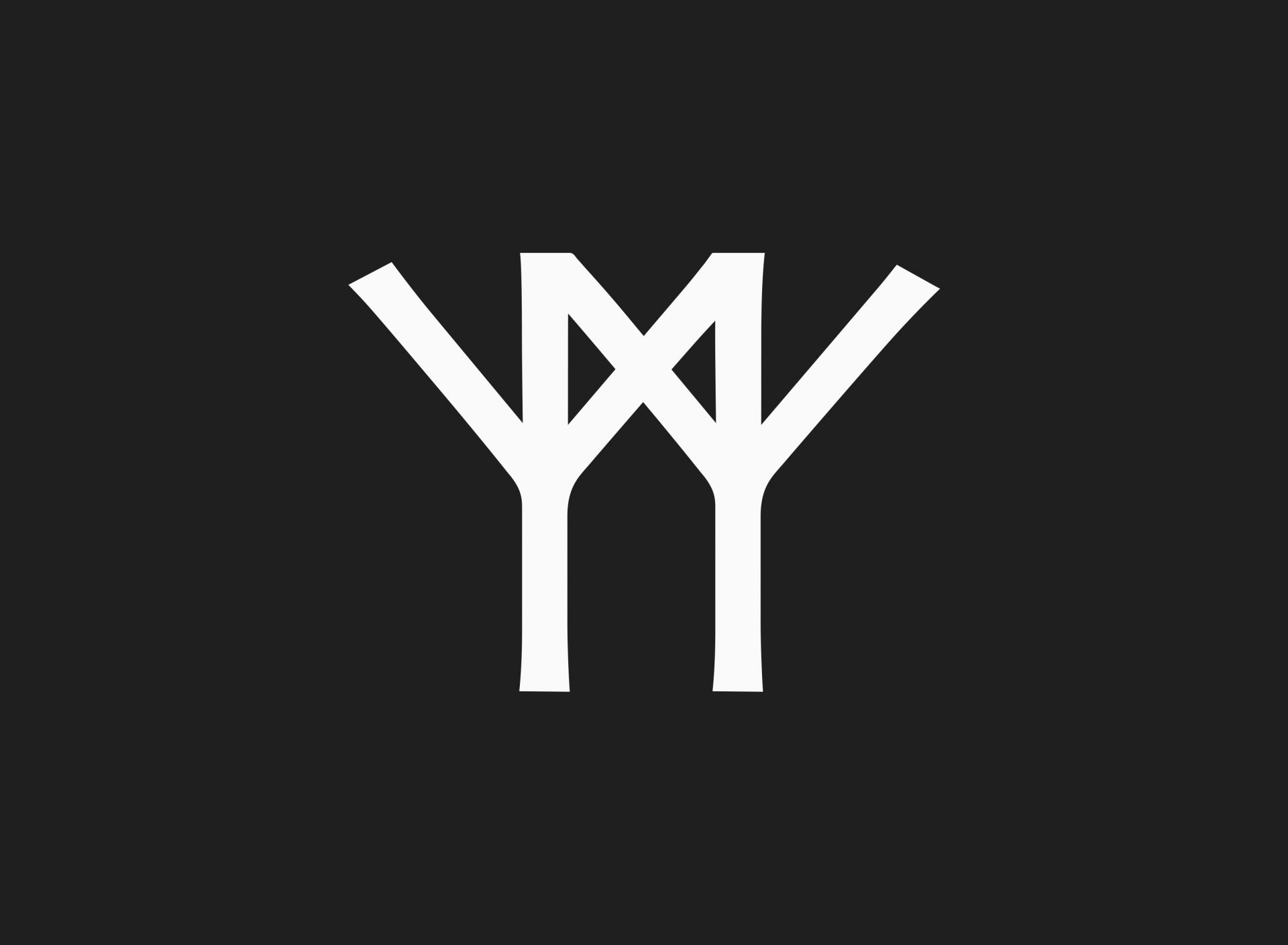 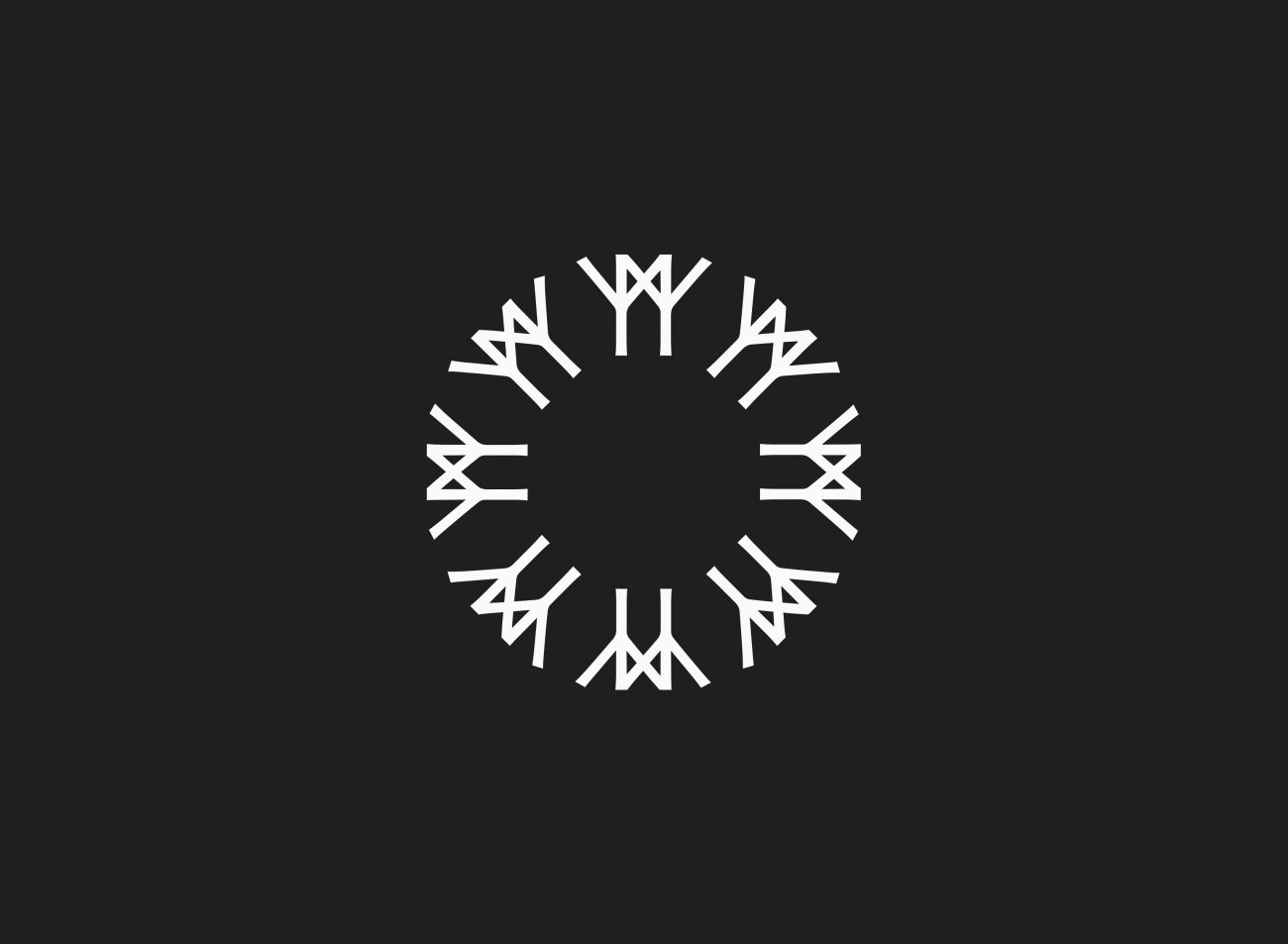 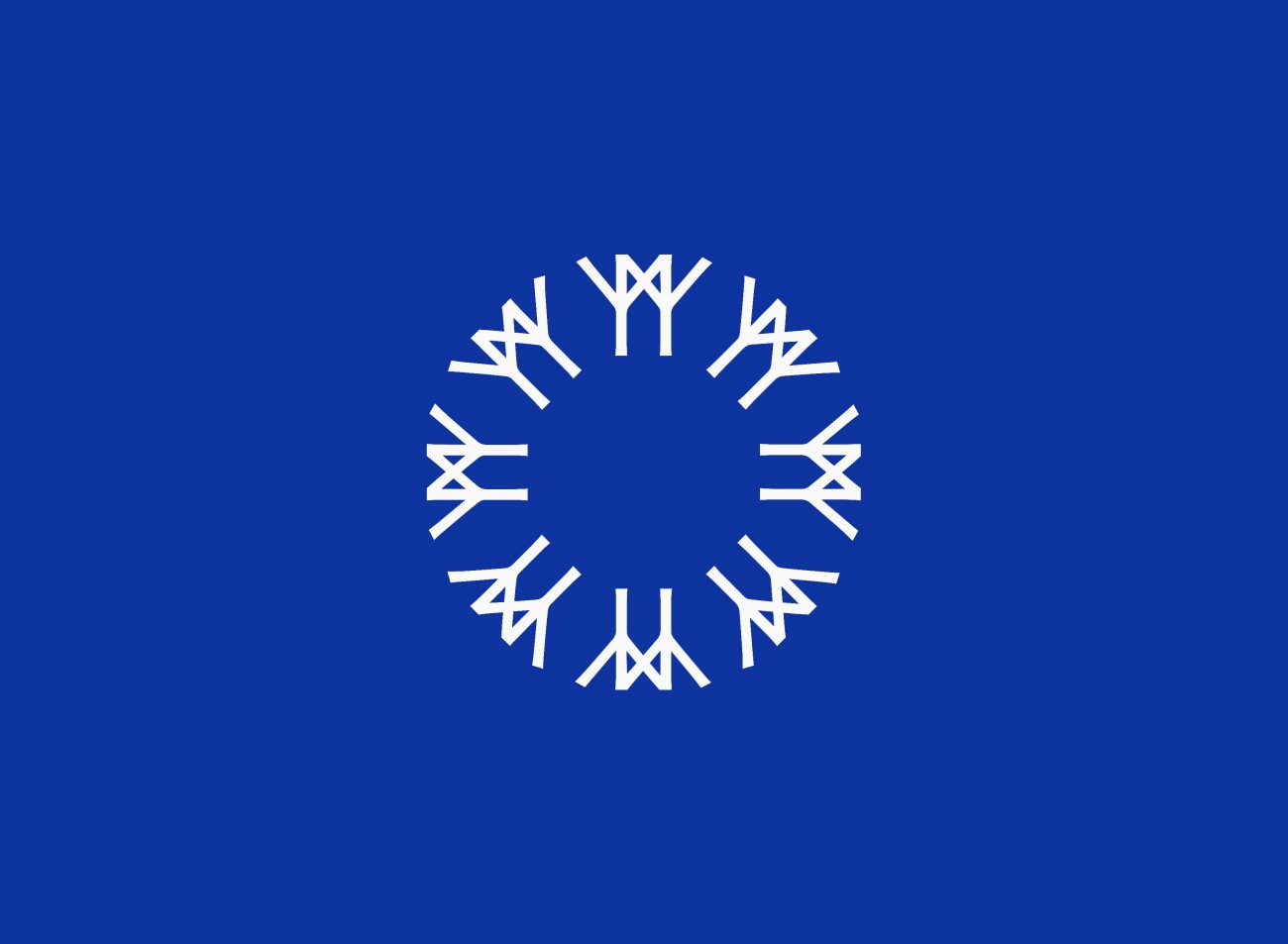 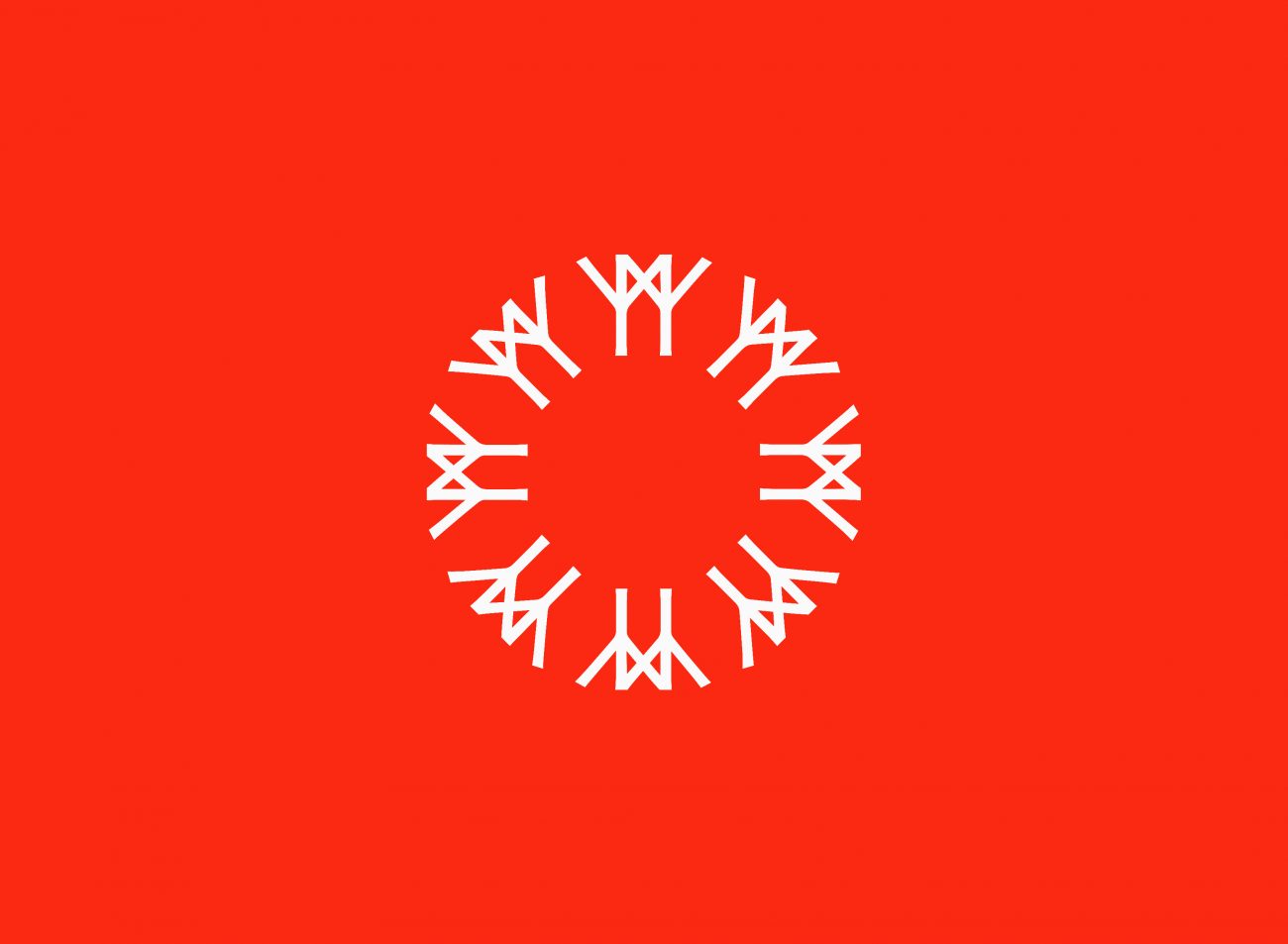 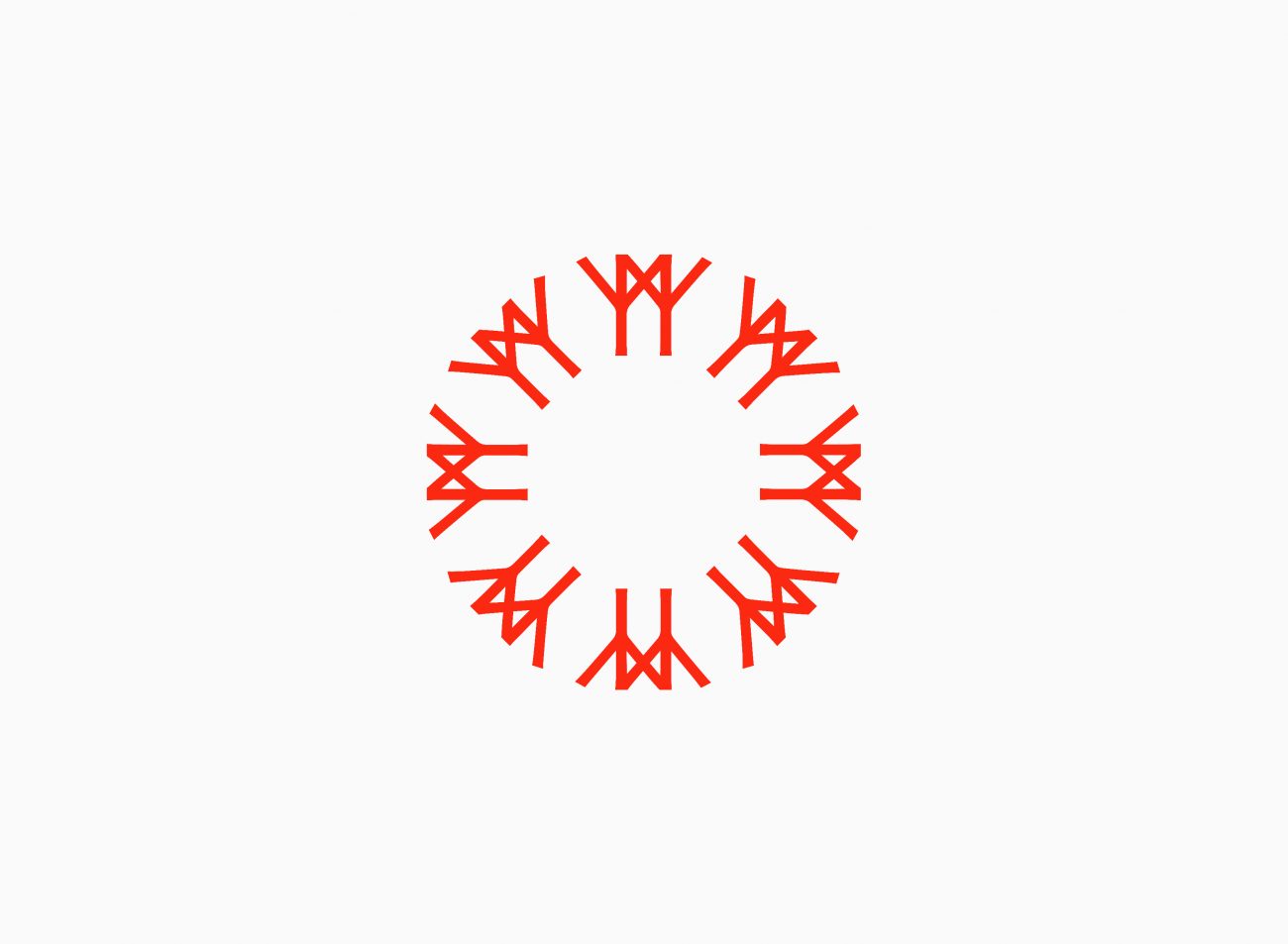 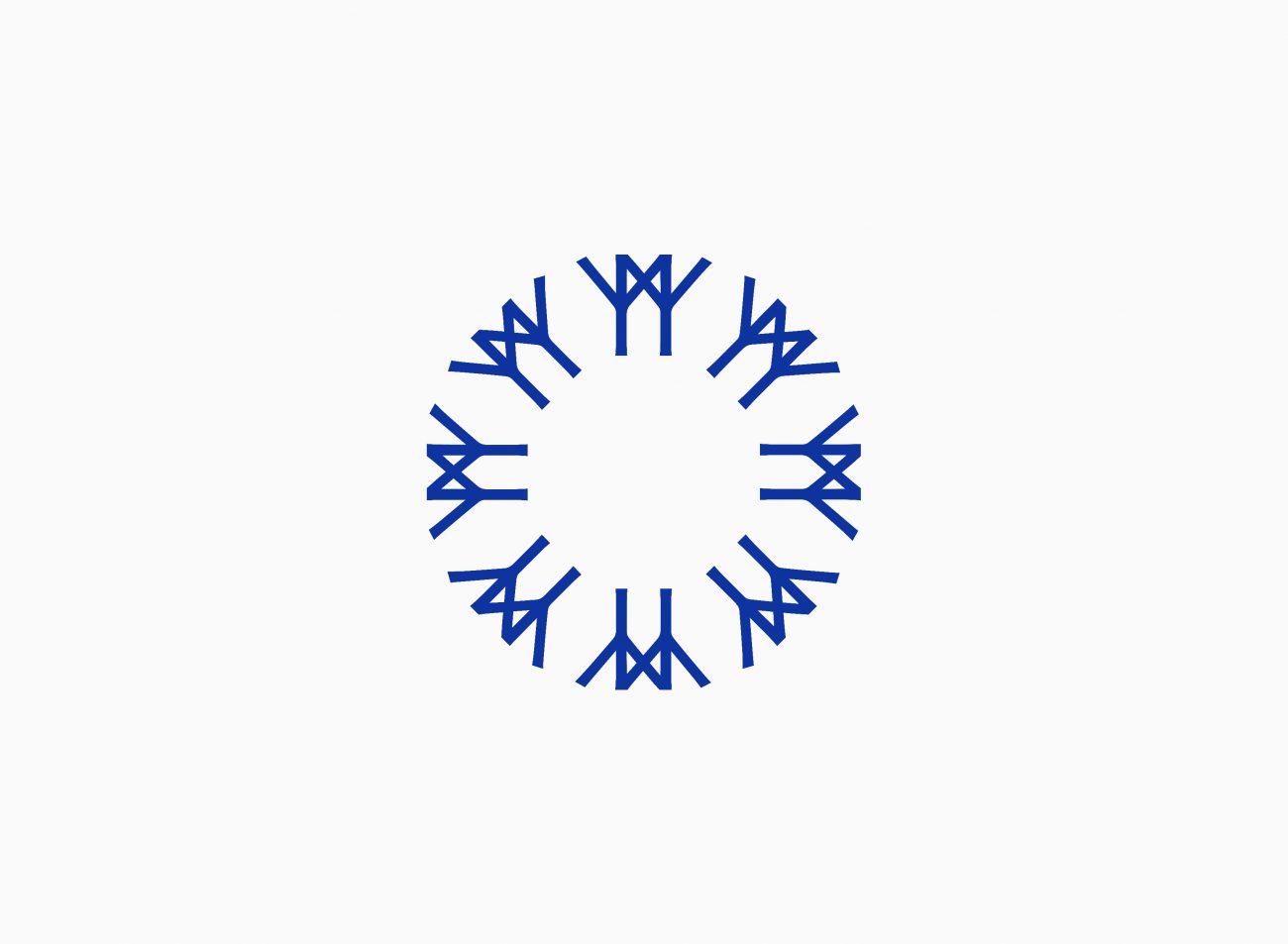 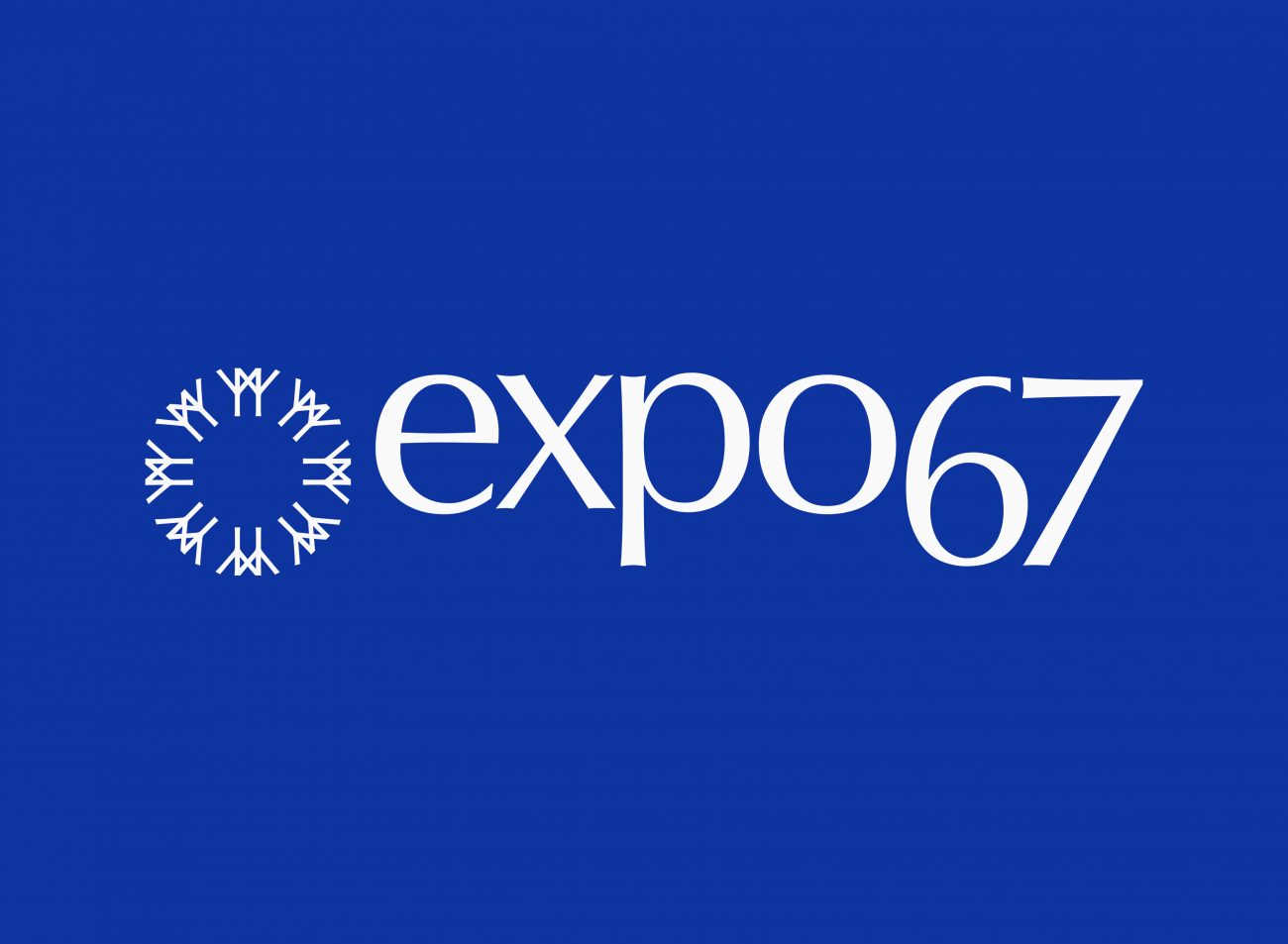 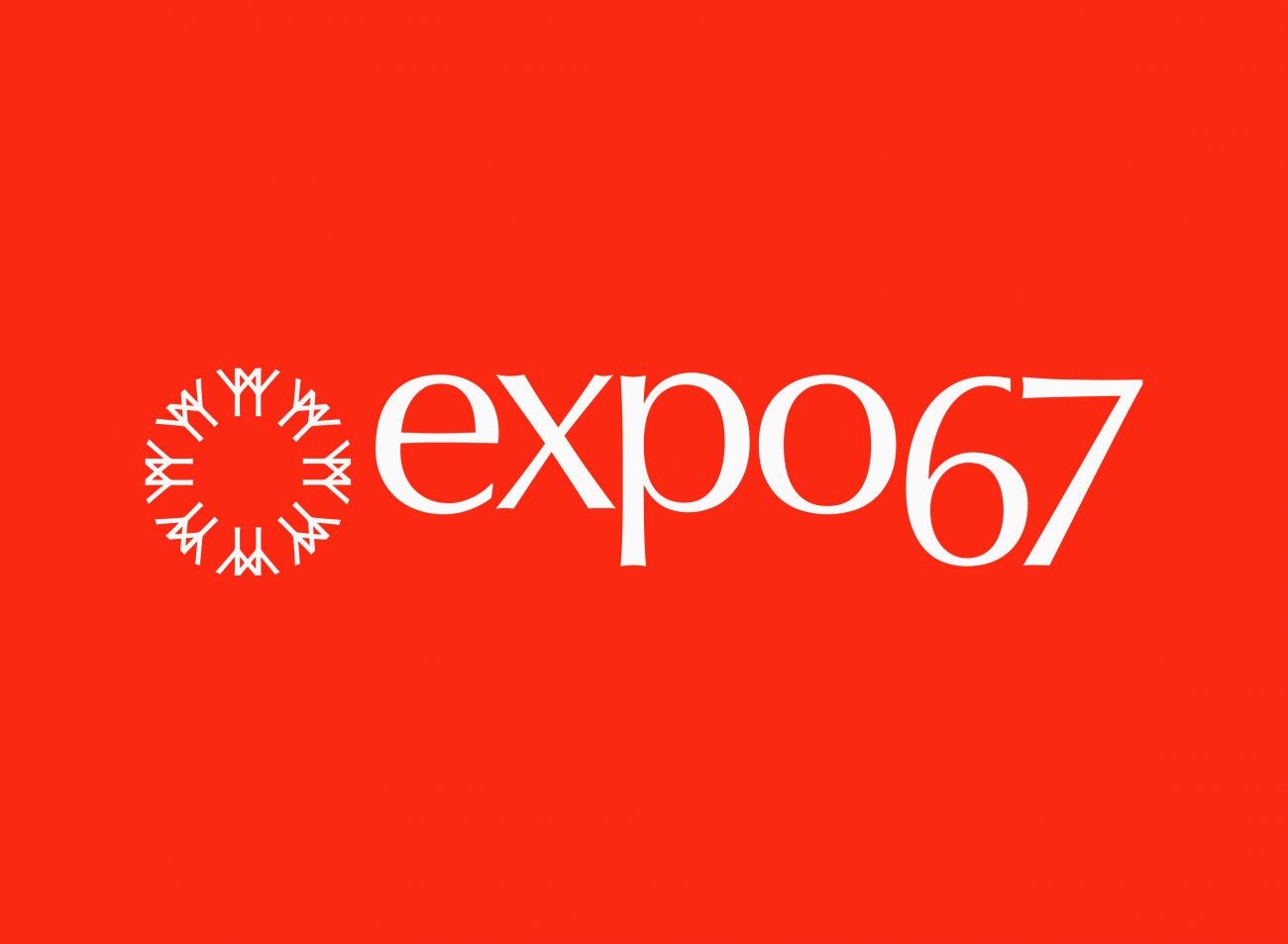 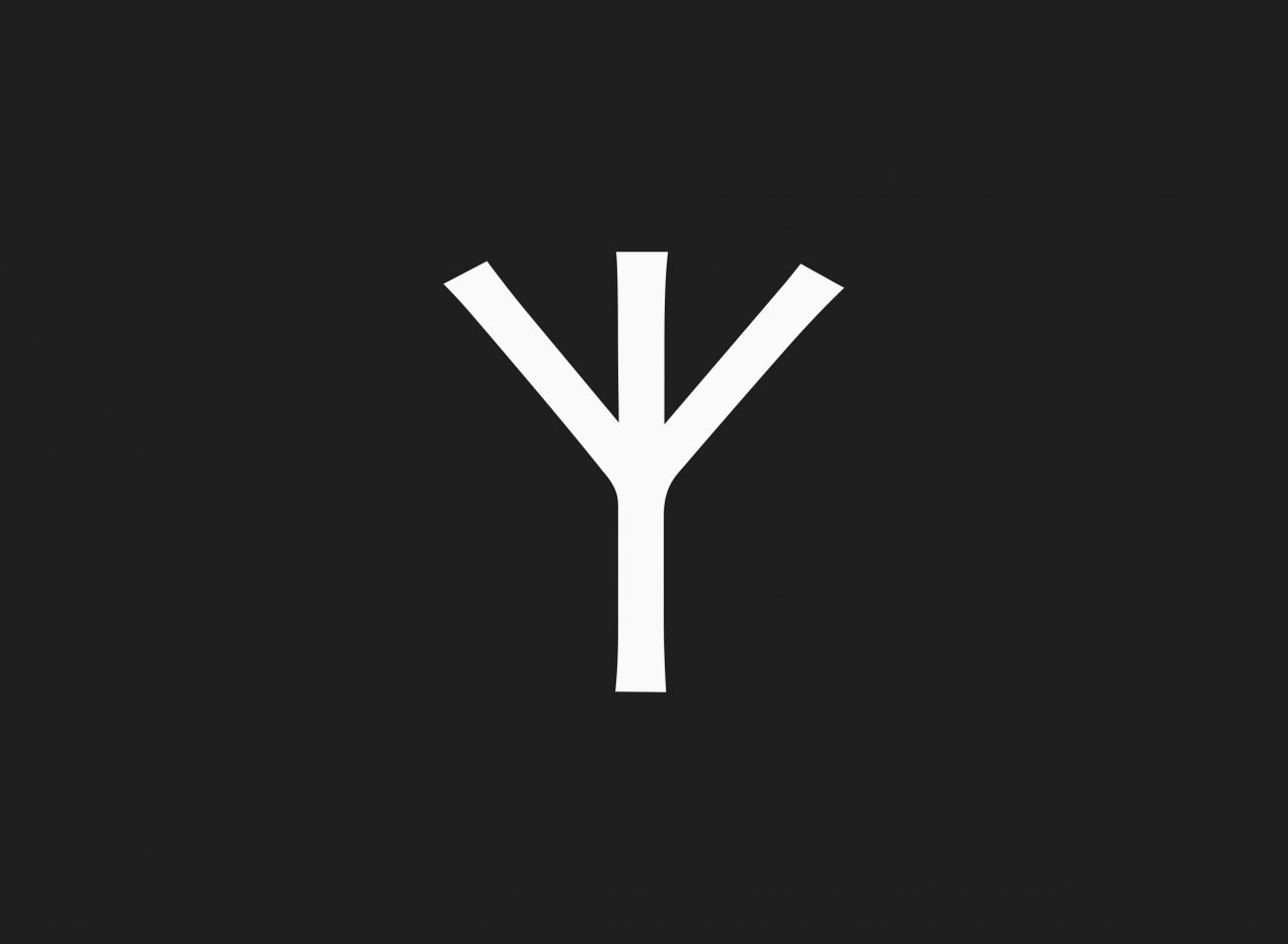 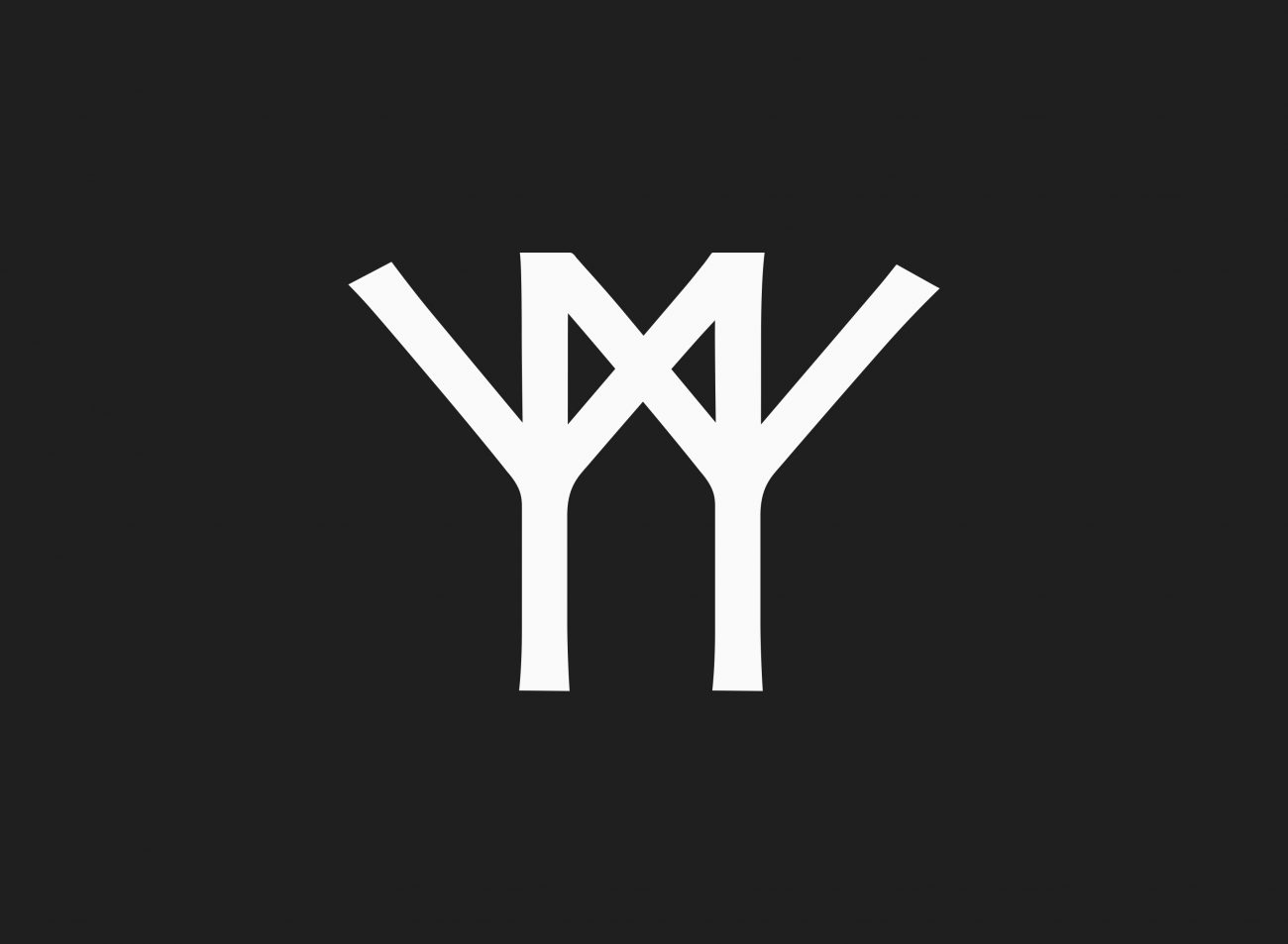 Title: Expo 67, The Universal and International Exhibition of 1967

The theme of Expo 67 was inspired by French airman and author Antoine de Saint-Exupéry’s book, ‘Man and his World’. The title provided the basis for the identity itself, which drew inspiration from one of the oldest known drawings of man. Designed by Julien Hébert, renowned industrial designer and professor at the Institute of Applied Arts, he arranged eight identical groups of twin figures representing mankind, united in friendship and solidarity encircling the world. Simple, modern and easy to understand.

The identity however had a difficult introduction with widespread condemnation from various politicians who were opposed to its modernist appearance. In fact it was only when Deputy Commissioner, Robert Fletcher Shaw (in the absence of Commissioner General, Pierre Dupuy) effectively ignored the protestations from on high and through brinksmanship ensured that there was no chance to design a replacement in time for the event itself, that the identity took its place in the event and went on to become a much loved and revered classic.