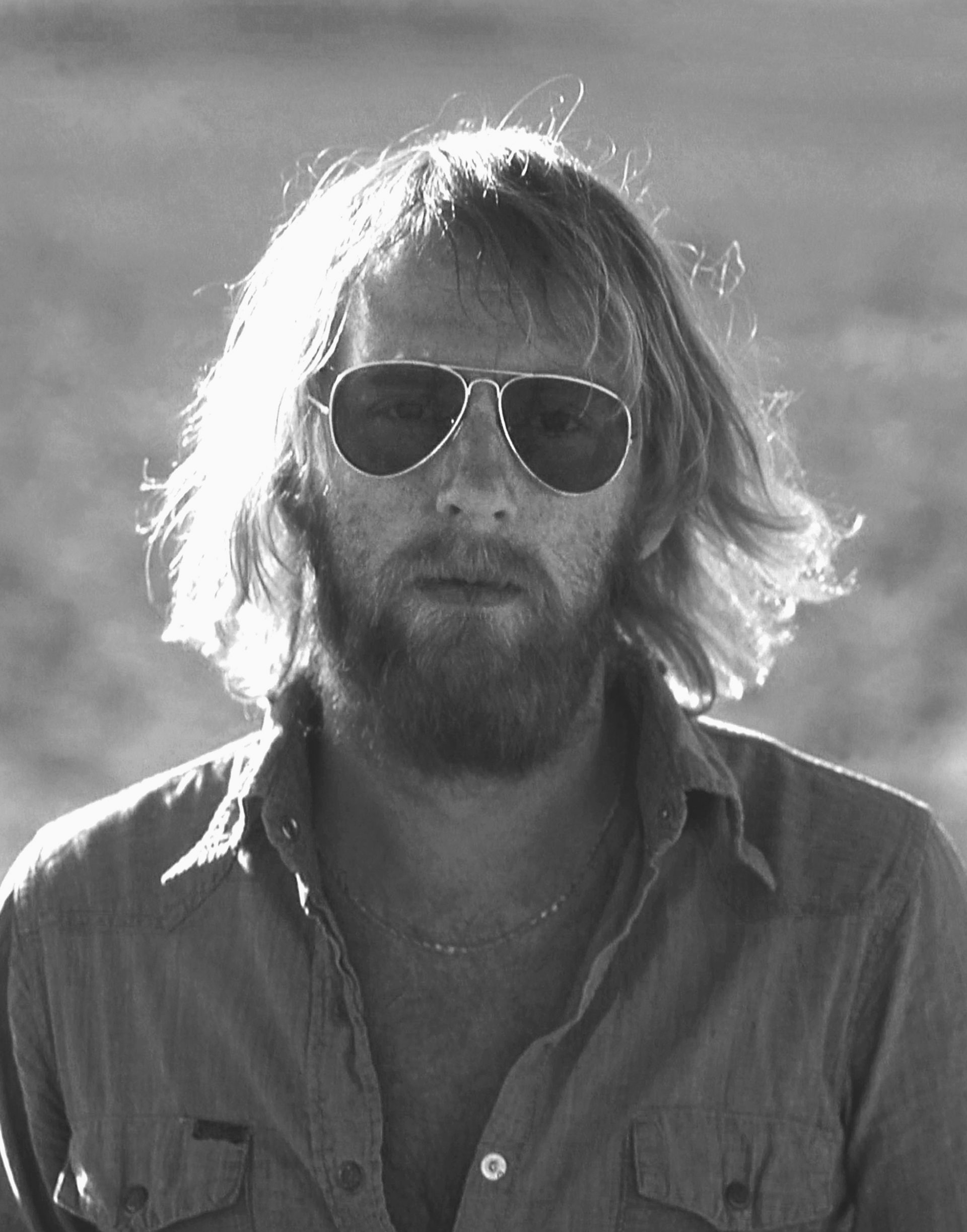 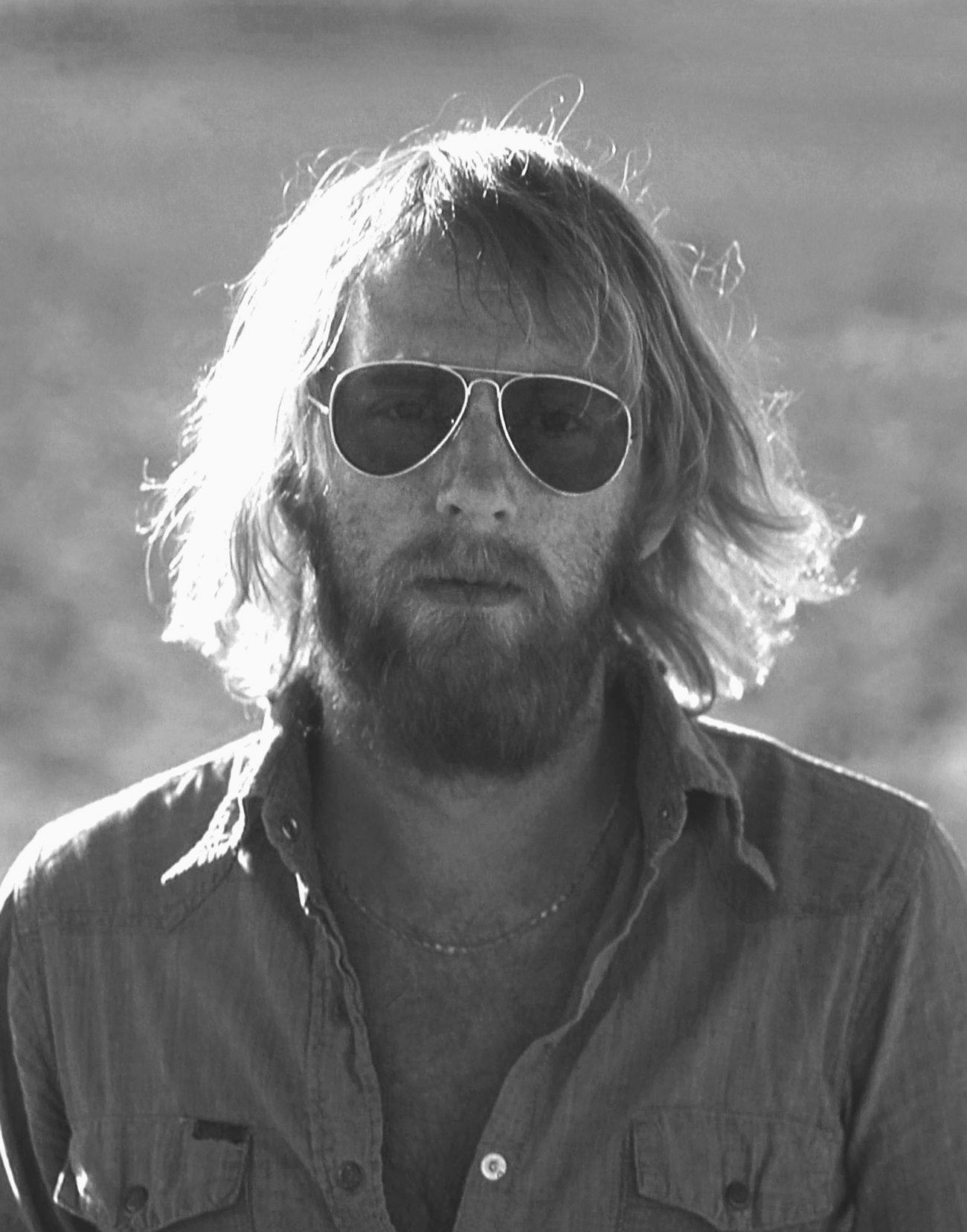 The story of Gottschalk+Ash naturally revolves around Fritz and Stuart as the two principals, but many of their employees were important designers of the period in their own right. Eric Morrell was a key member of the G+A Montréal team from 1969 to 1978, working alongside Fritz and Peter Steiner for much of the early ‘Golden Years’.

Eric was born in Montréal in 1945. His father was a typographer and commercial artist (as graphic design was known at the time), but had been unable to sustain his family through his chosen career, so took a position with a local printing company as their production manager. He remained creative throughout his life however, and worked freelance on designs in the basement, where young Eric would start to learn his father’s craft — watching and helping out wherever possible.

The family finances made formal training at University or Art School impossible, so a couple of years after graduating from High School, Eric’s father secured him an apprenticeship within the art department of the company he worked for – The Gazette Printing Co in Montréal.

At the age of 18, Eric was fortunate to find himself working under Frank Lipari. Frank was a notable designer, illustrator, industrial designer and painter, who spent 33 years working at The Gazette between 1950 and 1988. Eric worked with Frank for just under four years, mainly working on annual reports, magazines and catalogue production.

While working at Gazette, he took frequent trips on the monorail to visit Expo67, and this experience had a profound effect on him. He would spend hours exploring the pavilions, exhibits, movies, and learning about the works of Buckminster Fuller, Moshe Safdie and others. This opened his eyes to a world of architecture and design that he never knew existed.

Eric’s next mentors were Hans Loffel, a Swiss designer who came to Canada in 1964 and began working for Frank, and Manfred Troske, a German designer who came to Canada in similar circumstances. Both Hans and Manfred knew Fritz Gottschalk, Hans through Swiss association and Manfred who was freelancing for G+A alongside his day job at Gazette. Manfred was looking to end this sideline and word reached Eric that Fritz would be looking for some extra help in the studio. Eric made contact and started working for Fritz in a freelance capacity initially, but before long he was invited to join G+A on a permanent basis.

“It was very busy, we worked a lot of overtime, lots of weekends. But I was young and single, I just absorbed everything and anything to learn what I could.”

Eric started out as the junior, working mainly under Fritz and Stuart, but also under Peter Steiner. Fritz had his own private office, while Peter, Stuart and Eric were all working alongside each other in the same studio space. Fritz, Stuart and Peter were all devotees of the Swiss design publication Graphis, and through exposure to this Eric discovered the International Style.

“They would go wacko over this magazine! Fritz knew Herdeg from back in Switzerland — to them it was the bible! I was also naturally drawn to Communication Arts out of the US as well, on account of its North American influence, which I felt connected to. We ended up being featured in all these publications.”

In the early 70’s, with business booming, Stuart returned home to Ontario to launch G+A Toronto, and Fritz hired Freddi Jaggi and Magrit Stutz, who, like Peter, had graduated from the Basel School of Design (Schule für Gestaltung Basel).

“We were bringing over educated designers who had reasons for what they were doing — It wasn’t all arbitrary, which it had been up until that point. They were doing things on a piece of paper for a reason, not just because it felt good or looked good. They got it, and we poor Canadian and American designers really didn’t yet”

Eric knew that if he wanted to be taken seriously as a designer, he needed some formal training. So, in 1972, with $4000 of financial assistance from the Canadian Government, he enrolled on a two-year course at Basel, where he trained under the masters Armin Hoffmann, Wolfgang Weingart and Kurt Hauert.

“Like a lot of the students, I was infatuated by Hauert and his thinking around graphic translation. It took in the ability to draw, and then translate that drawing into a black and white graphic image. That was intriguing to me and not something I’d ever experienced before.”

Following his studies Fritz welcomed Eric back to G+A, where he remained until 1978, shortly before Fritz’s return to Zurich. For the first couple of years much of the work revolved around the Olympics, a busy time that led Fritz to set up a separate office across the hall to service COJO’s Design Quality Control and merchandising contracts. Ken Carbone was brought in to oversee that work, while the core team remained as before, but supporting each other where necessary. Eric ended up producing the official manual on Licensed Olympic merchandise under the arrangement.

“When I came back from Basel I was a little more confident, which led to me taking the lead on many more projects, although still under Fritz and Peter’s direction.”

In 1978, Eric felt the need for change. Montréal was going through a difficult time post-Olympics, with political upheaval as well as financial pressures. Having never really got to grips with the French language, Eric looked south to opportunities in US, a move made easier by his marriage to an American citizen.

After a chance meeting in late 1978, Eric met recent graduate and aspiring entrepreneur Wes Creel. They felt the fit was right and over the next 10 years their agency Creel Morrell grew at an astonishing rate, eventually employing 40 professionals across 5 offices in Austin, Houston, LA, DC and Newport Beach. Work was mainly in the Oil and Gas, Property and Healthcare sectors, all areas of huge economic growth. But eventually things began to spiral out of control and the company faltered. Health issues, economic problems in the oil industry and a build up of stress led to an inevitable burnout in 1988.

At this point Eric accepted an invitation from his old colleague and good friend Hans Loffel to join him in Honolulu. Hans had moved there some time before in search of a better lifestyle and warmer weather. After a short period helping Hans (and spending some time learning how to use the Apple Macintosh), he joined a design and architecture firm called Media Five, where he worked for the next four years.

Following this Eric moved back to Canada and took a graphic designer role at Karo Design Resources in Vancouver, followed by one final move to Louisville, Kentucky, where he was recruited to join The DeLor Group by its principal, Ken De Lor. After 10 happy years at the firm Eric pursued the opportunity to work for himself again, starting up EGM Communications and working on a diverse range of local and national projects until moving into semi-retirement in 2017.