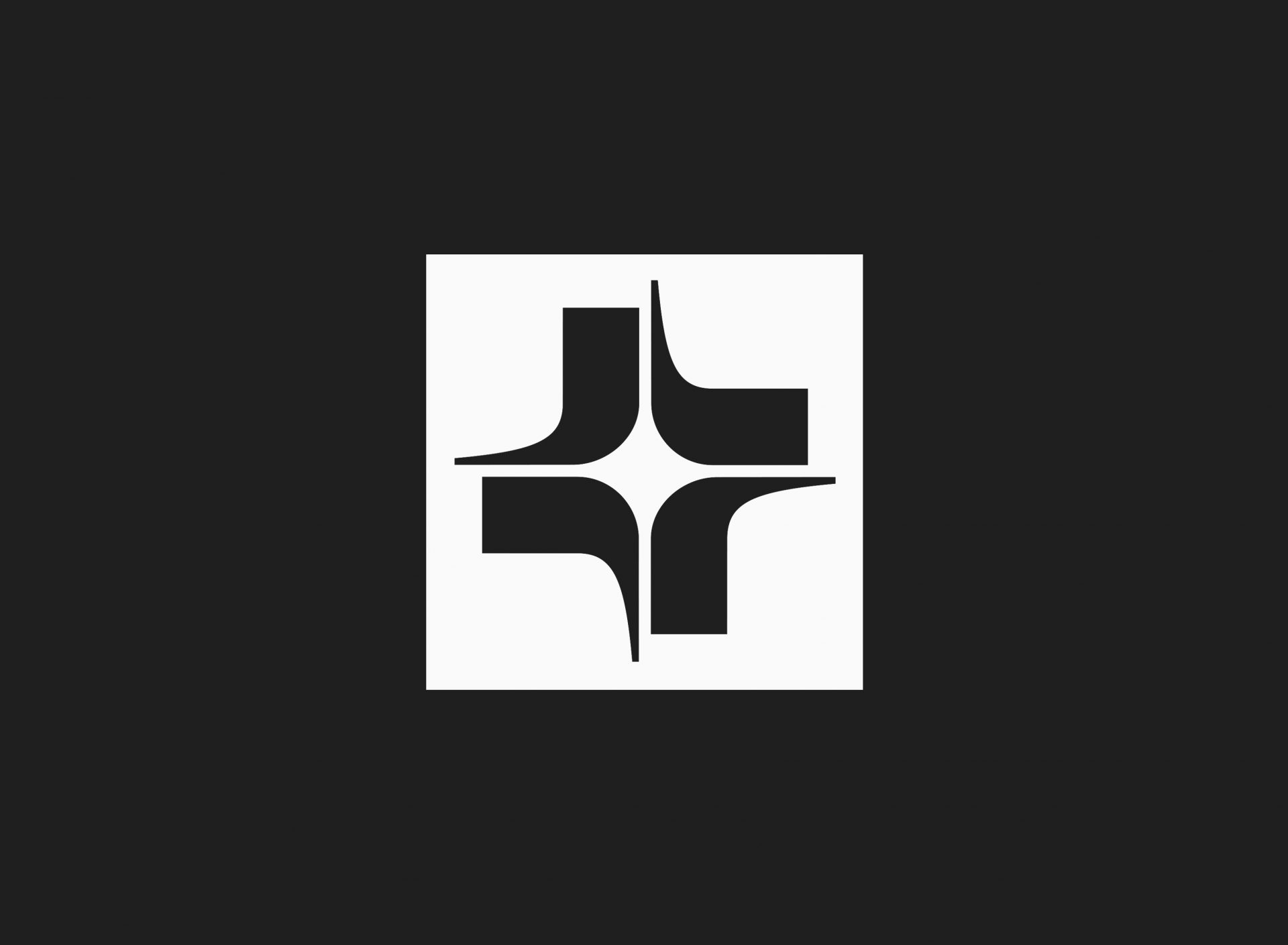 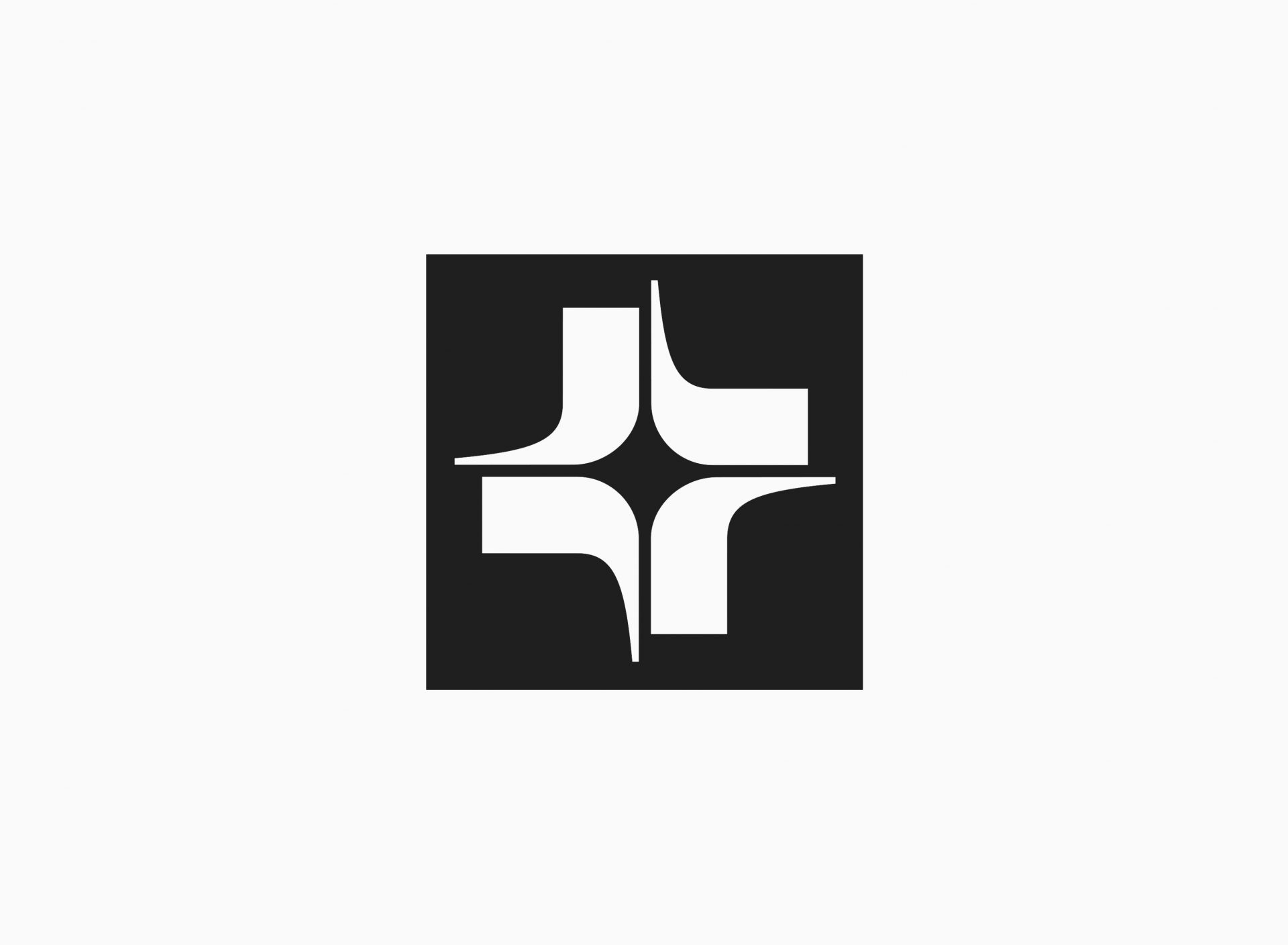 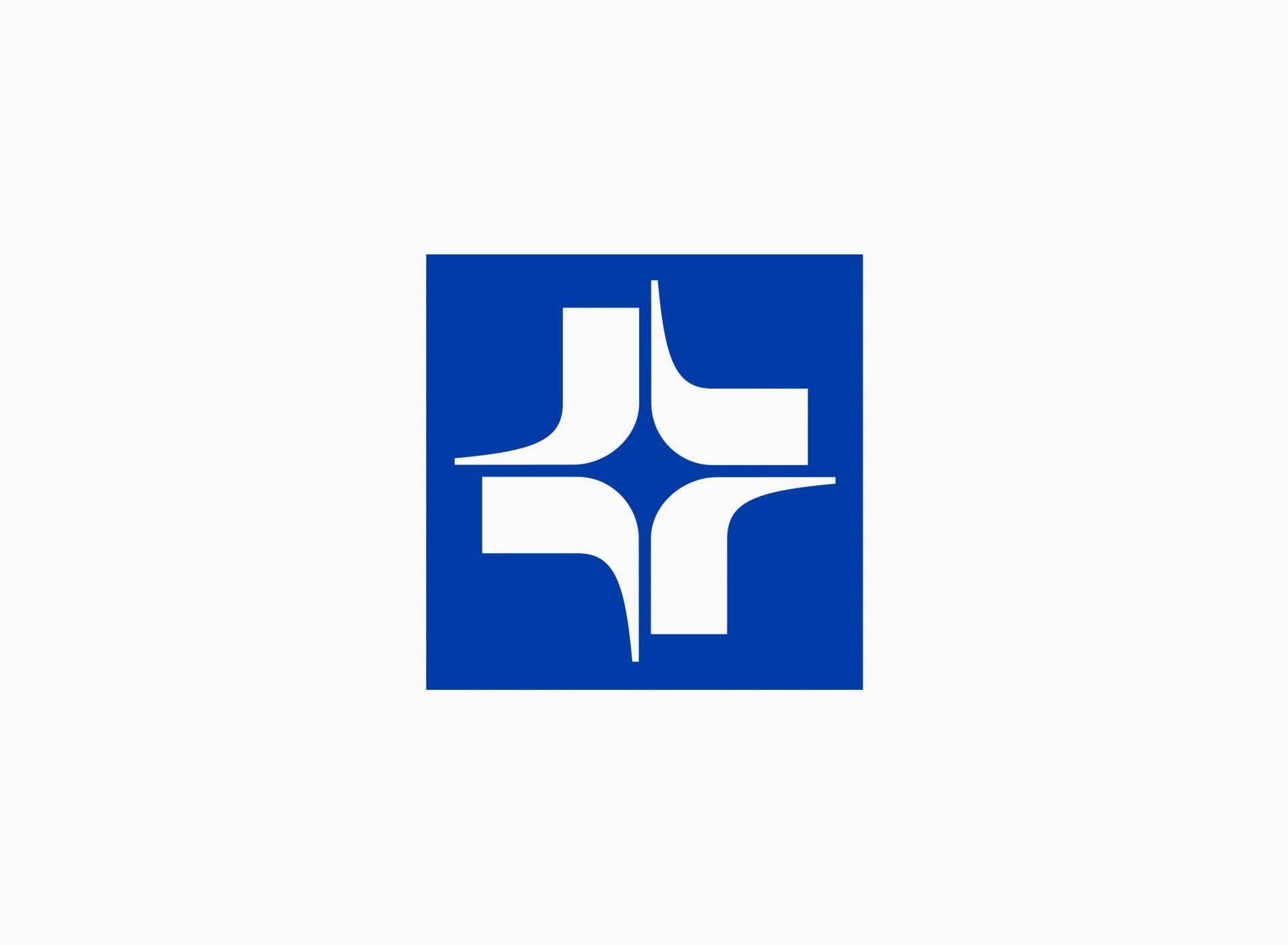 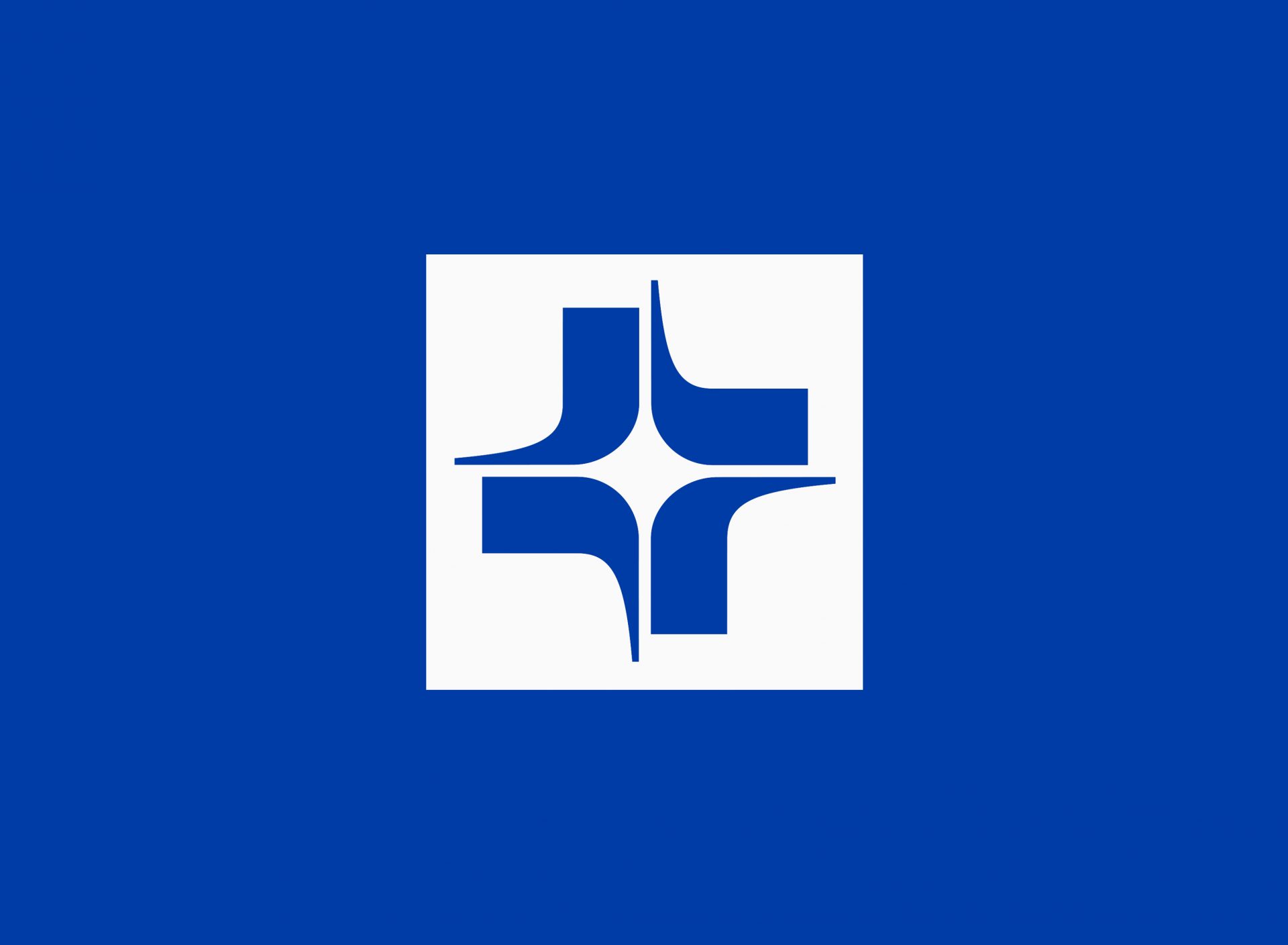 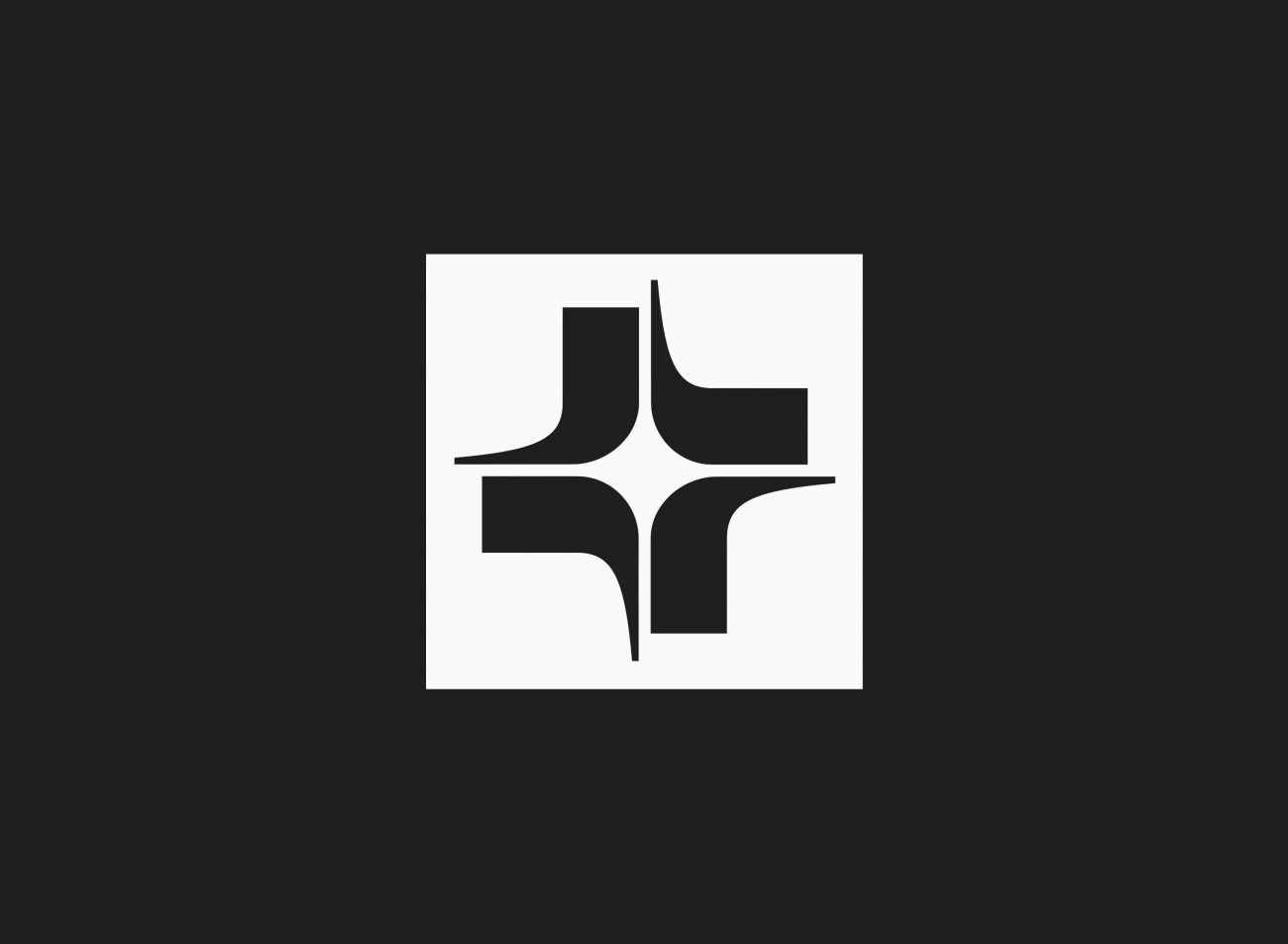 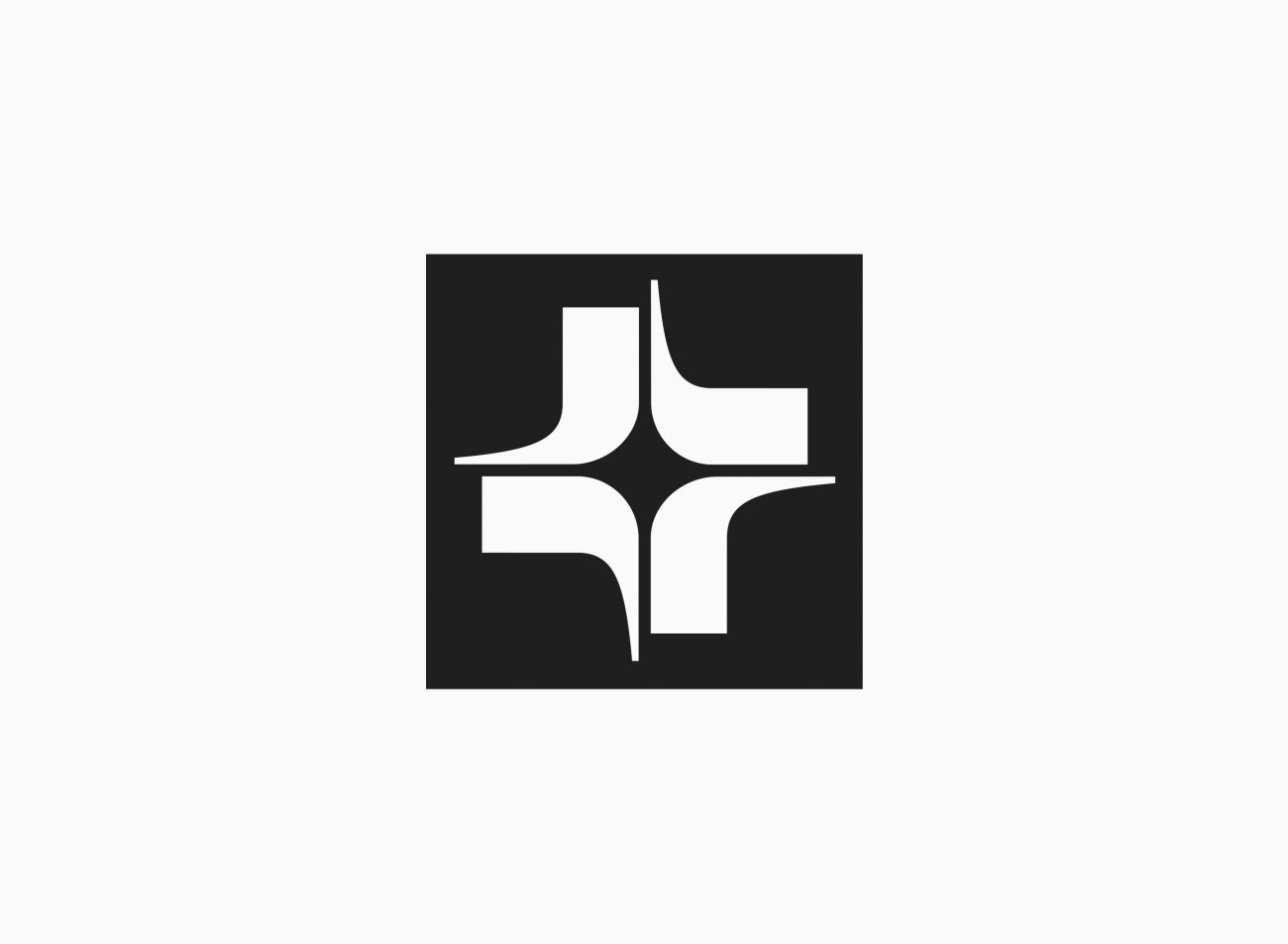 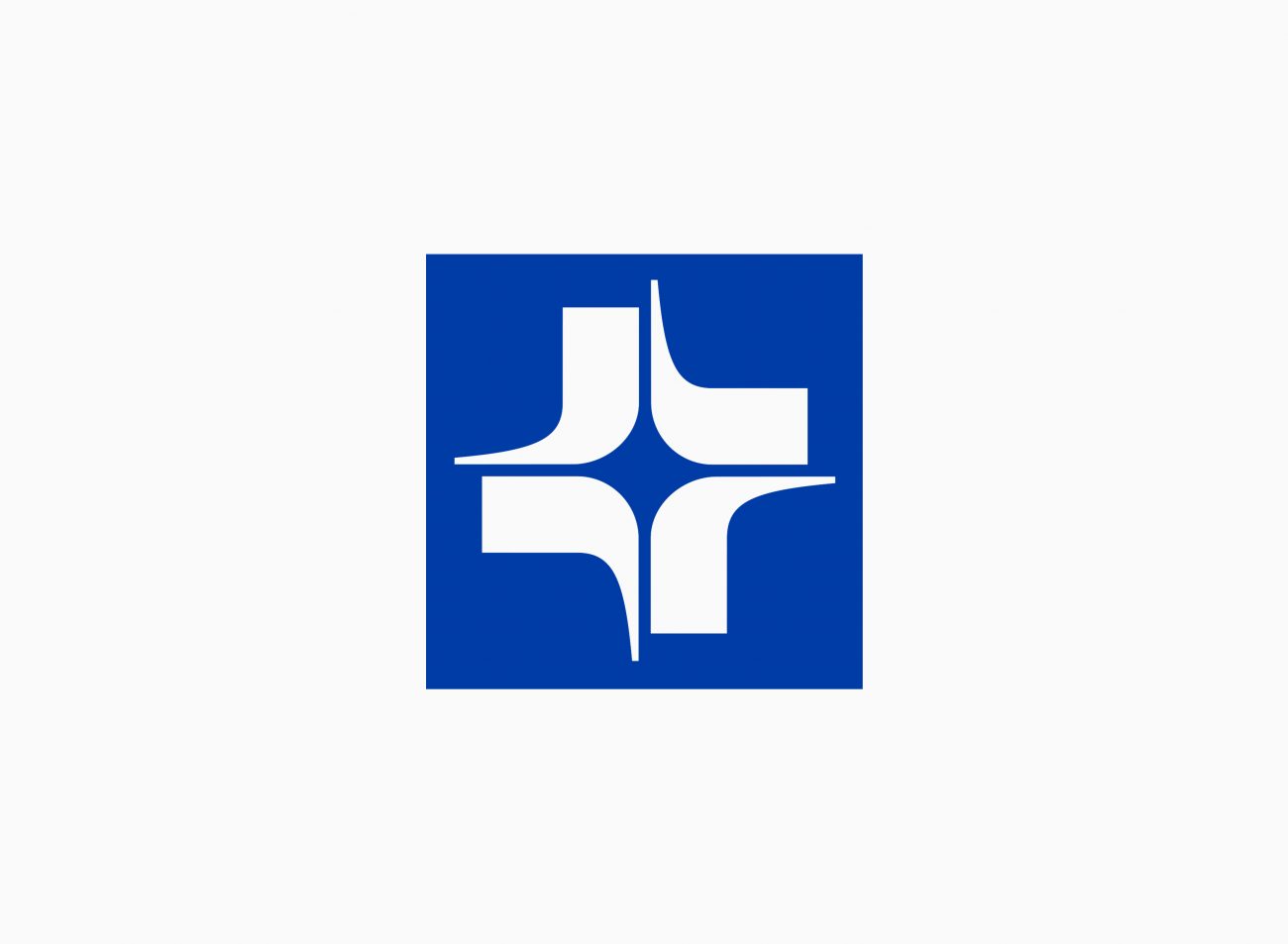 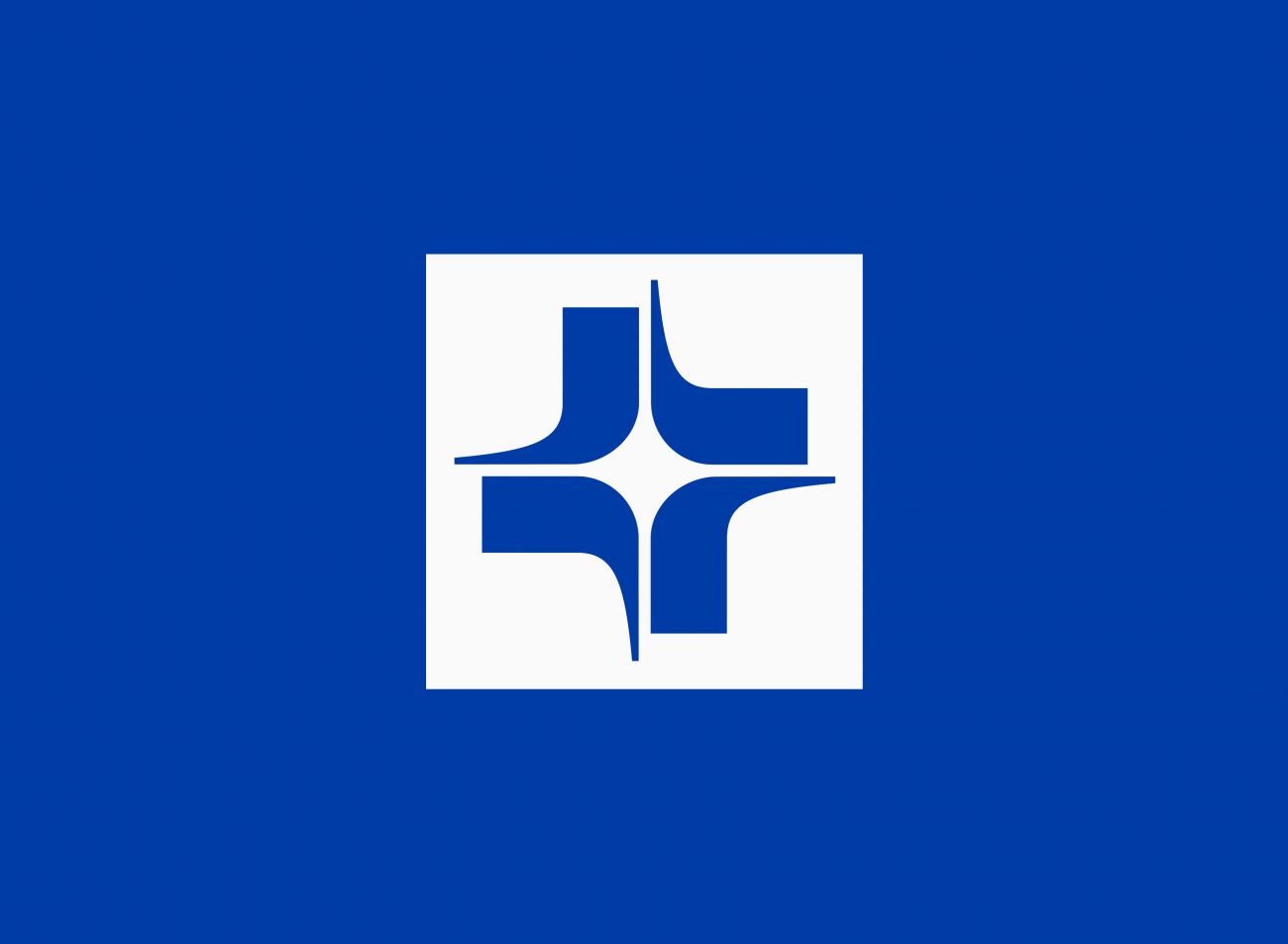 The Government of Ontario

In 1984, under Bill Davis’ leadership, the Government of Ontario tasked Nash & Nash with creating a corporate identity for a new environmental energy company called Endwaste. The enterprise, aimed at turning waste into energy, was a partnership of private industry and the provincial government.

Nash & Nash was hired because of their experience producing successful design, advertising and communications that helped inform near-by residents and communities about proposed and existing waste facilities. Thus avoiding conflict.

With its environmental approach to waste, Endwaste based itself on the four Rs — Reuse, Reduce, Recover, and Recycle. This formed the basis of the company’s symbol Nash & Nash created. By rotating 4 lower case Rs in 90º increments they created a graphic “spark of energy”. Green wasn’t so much of a term for such strategies in 1984, so instead, the corporate colour chosen was blue, which at the time, related to the Progressive Conservative government who were in power at that time. (They were known colloquially as ‘Big Blue’.)