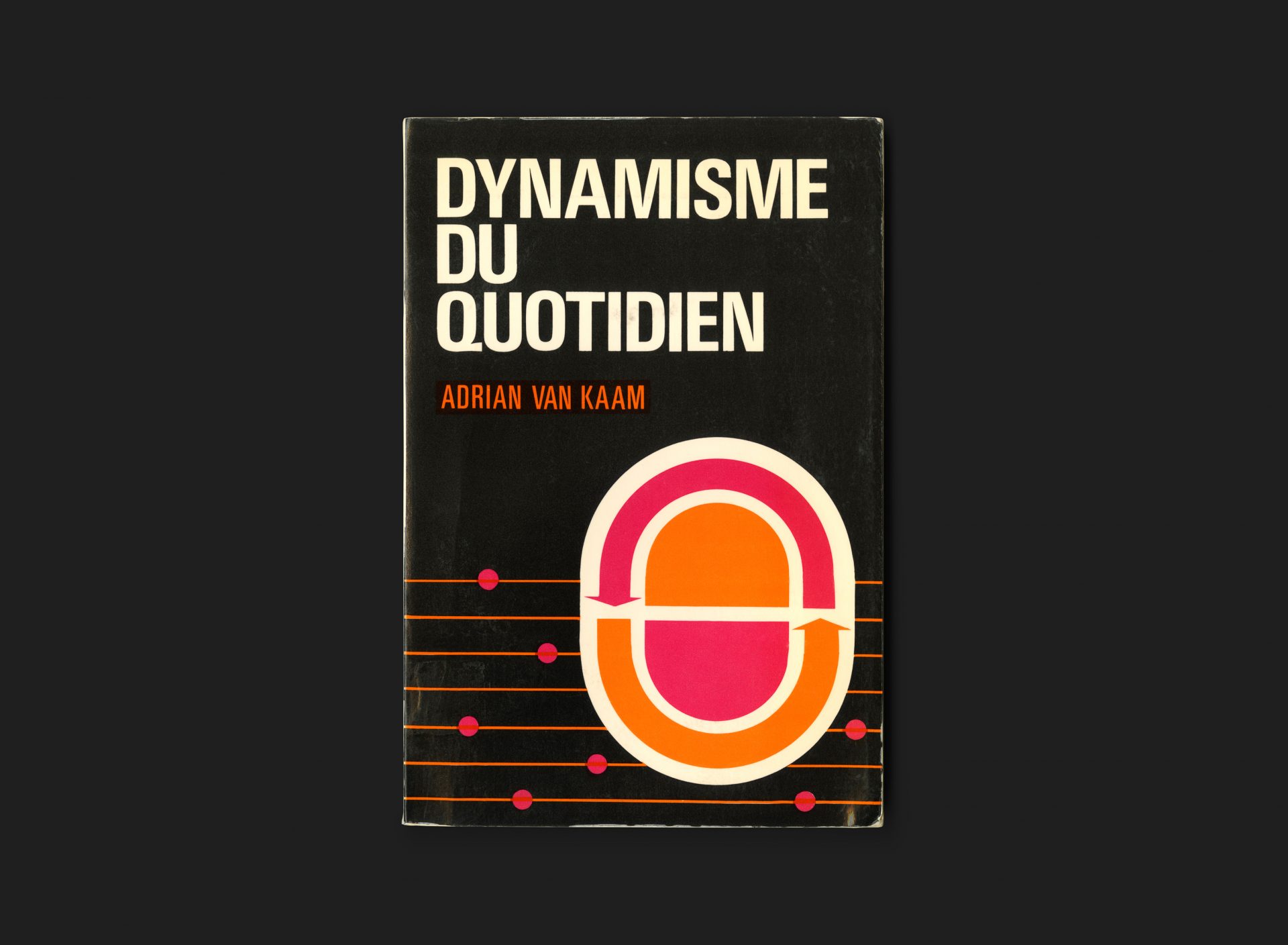 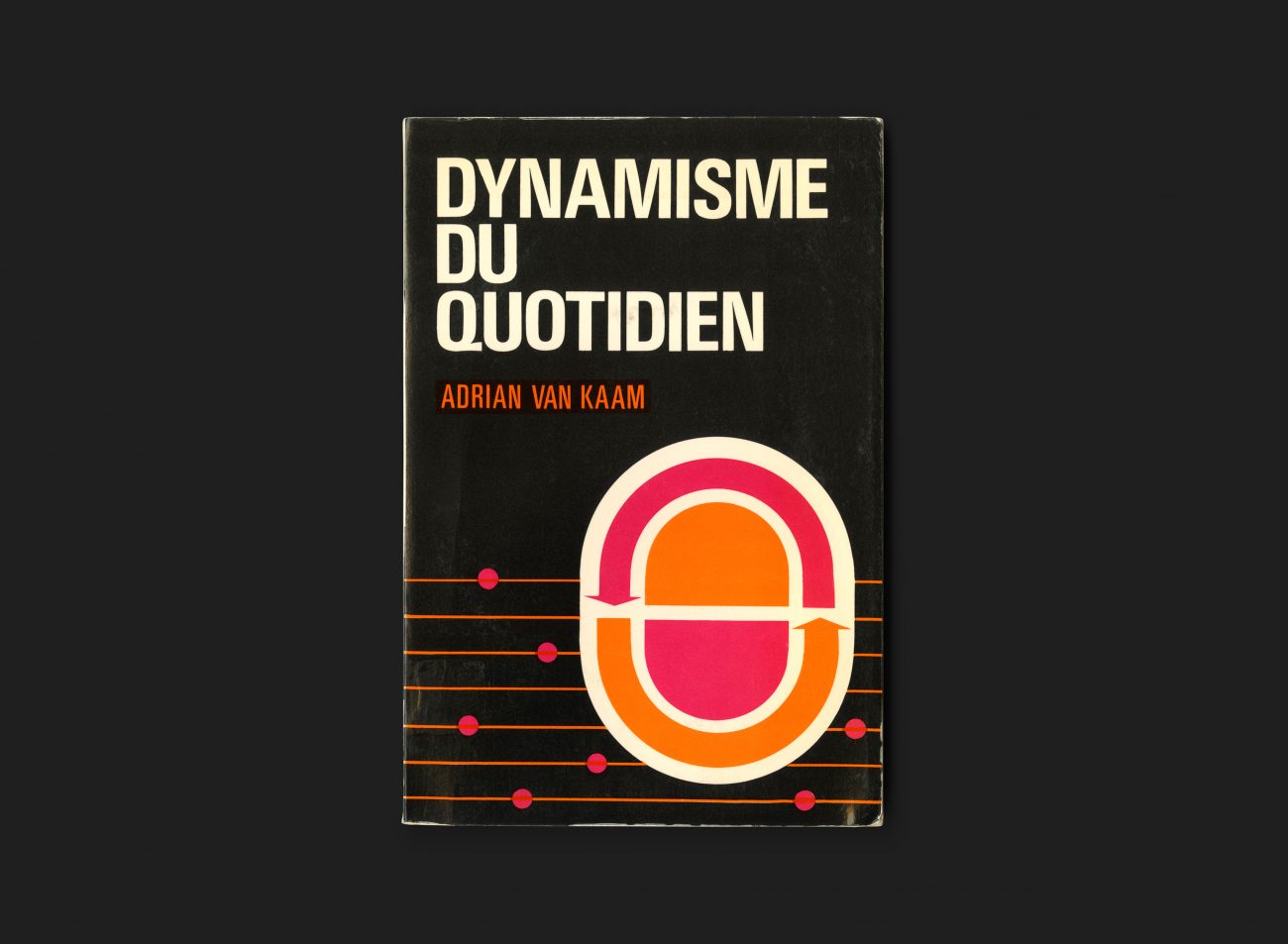 A religious title focused on the two inseparable realities of true Christian spirituality: commitment and detachment and how harmonizing them is reaching the sacred dimension of everything that makes up the humble daily life.

Written by Adrian van Kaam, Catholic priest, college professor, existentialist psychologist and writer on formative spirituality. His early works were aimed specifically towards Catholics and psychologists, focused on typically Catholic subjects. But during the the 70s and 80s, however, Van Kaam began to explore the ‘science of spirituality’, which led to a huge catalogue of titles on this philosophy.

The cover of this book illustrates the unity and cyclical harmony of the married couple — set on what is assumed to represent music tablature.