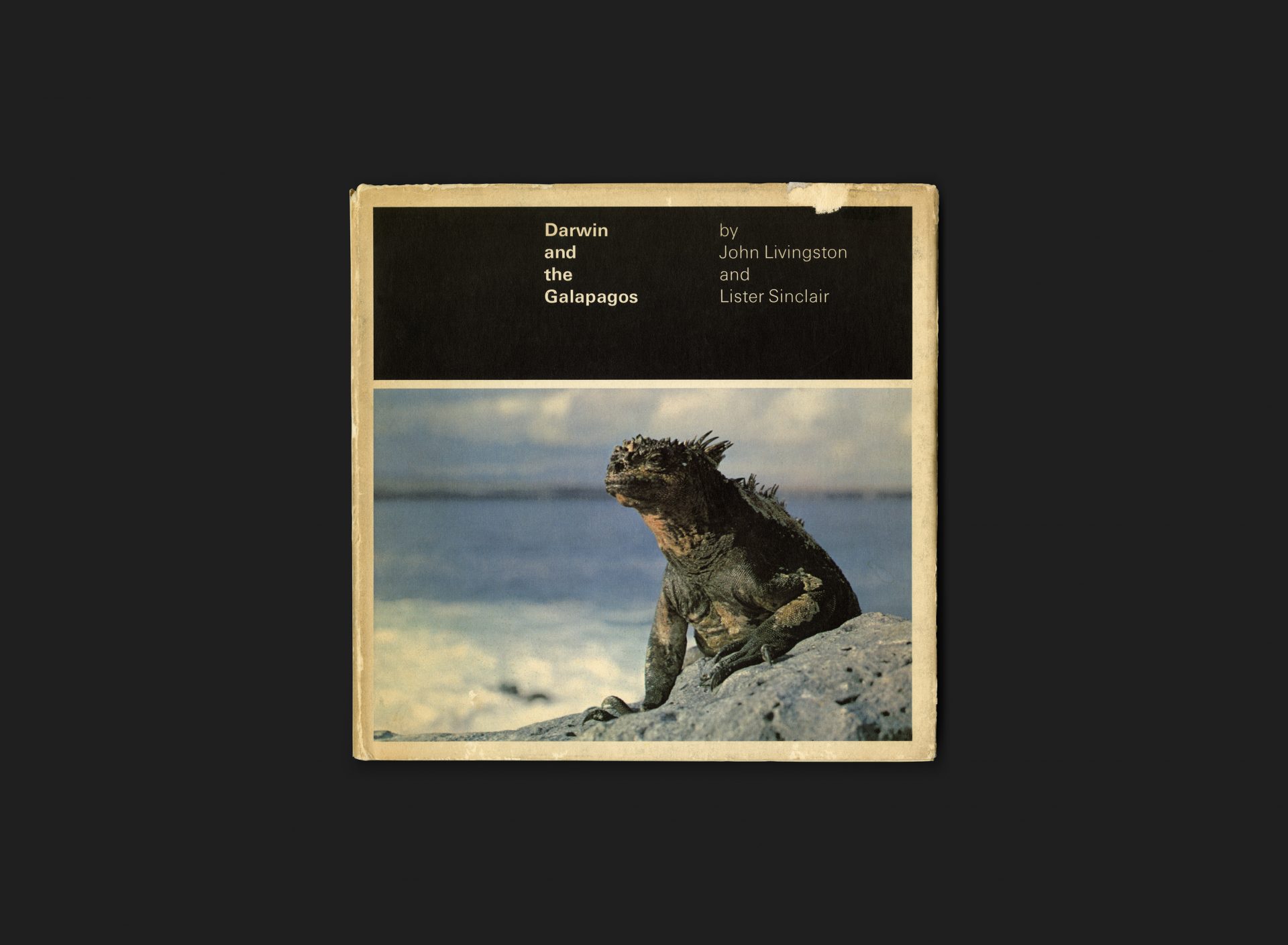 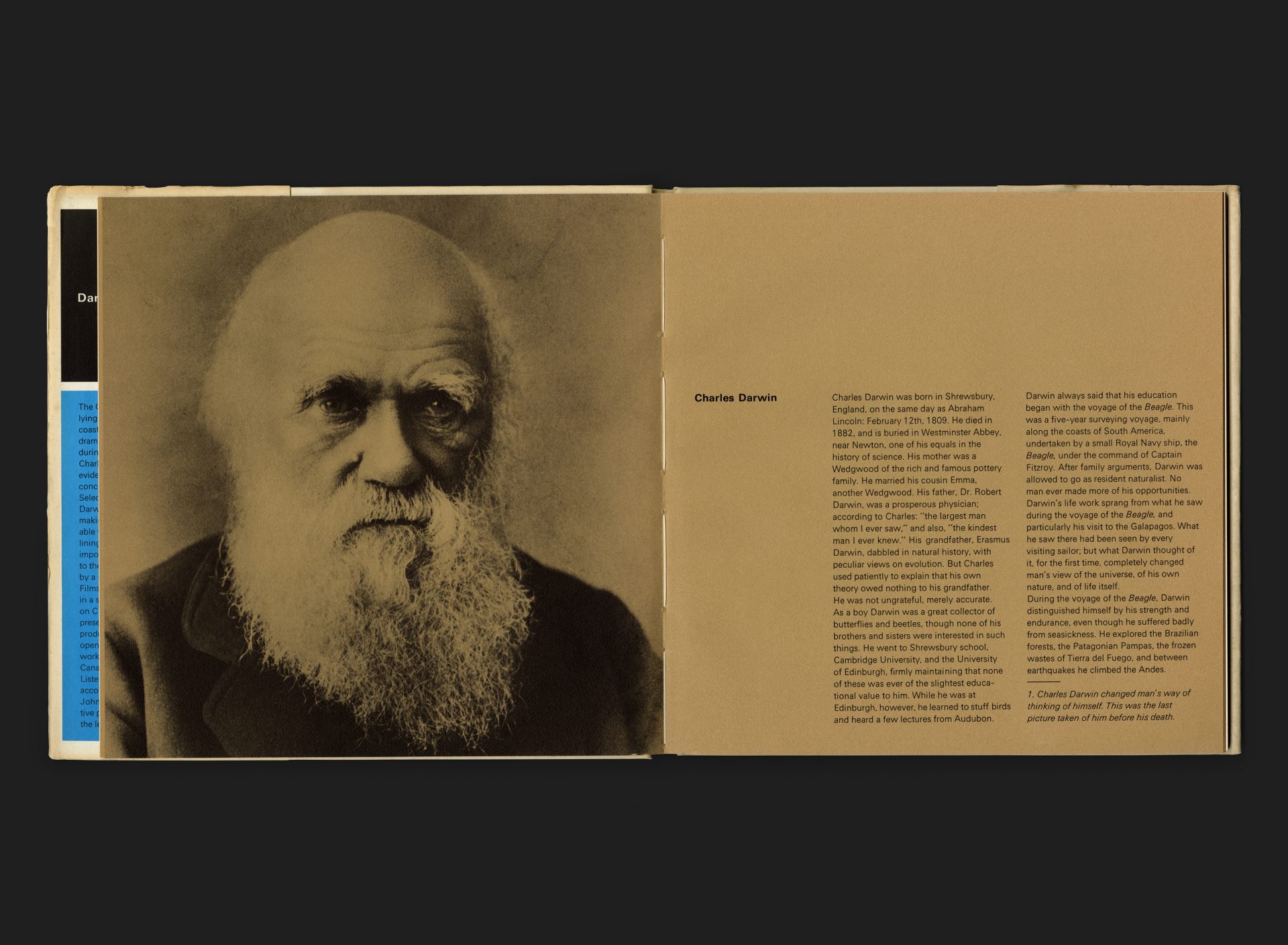 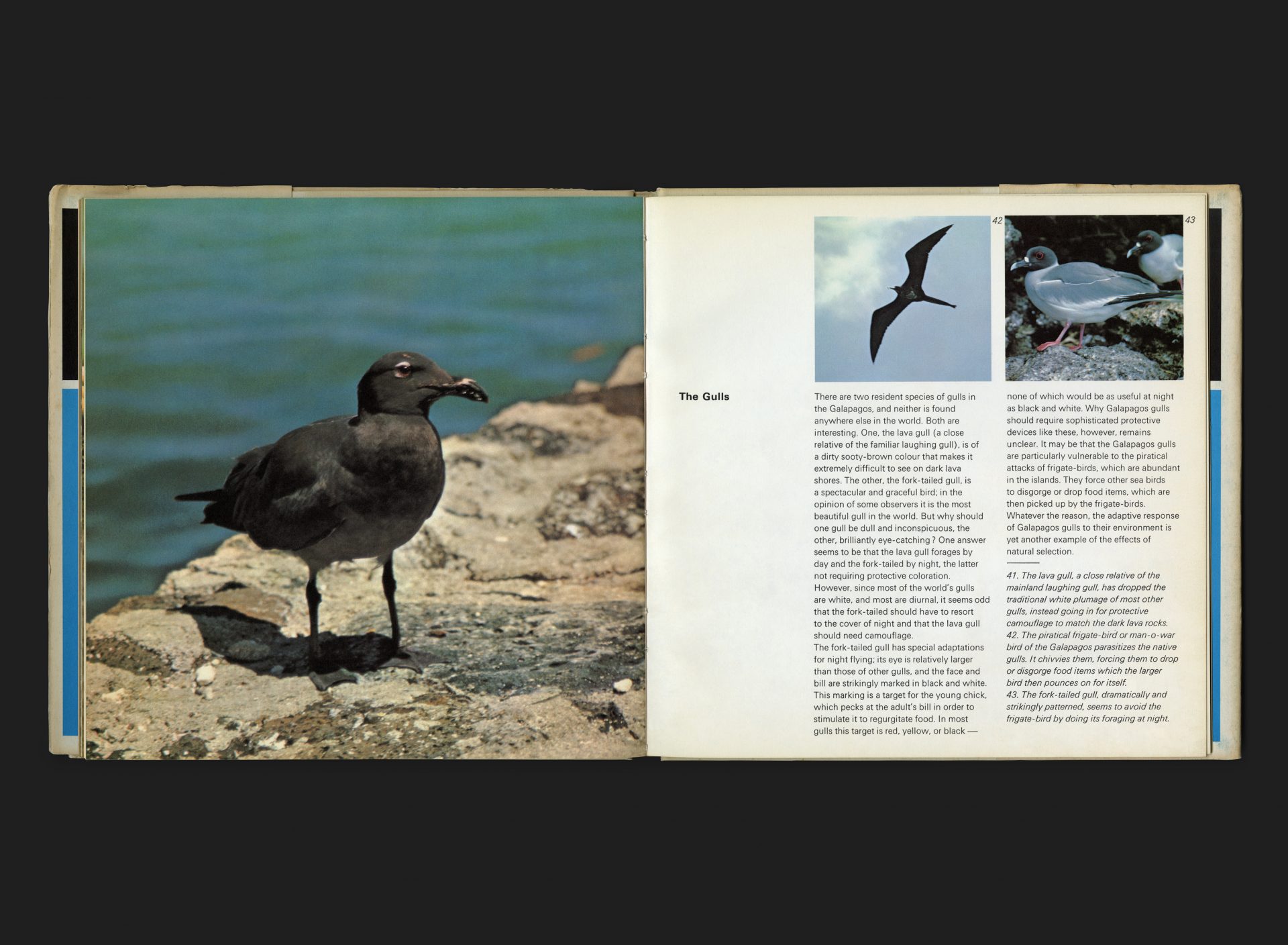 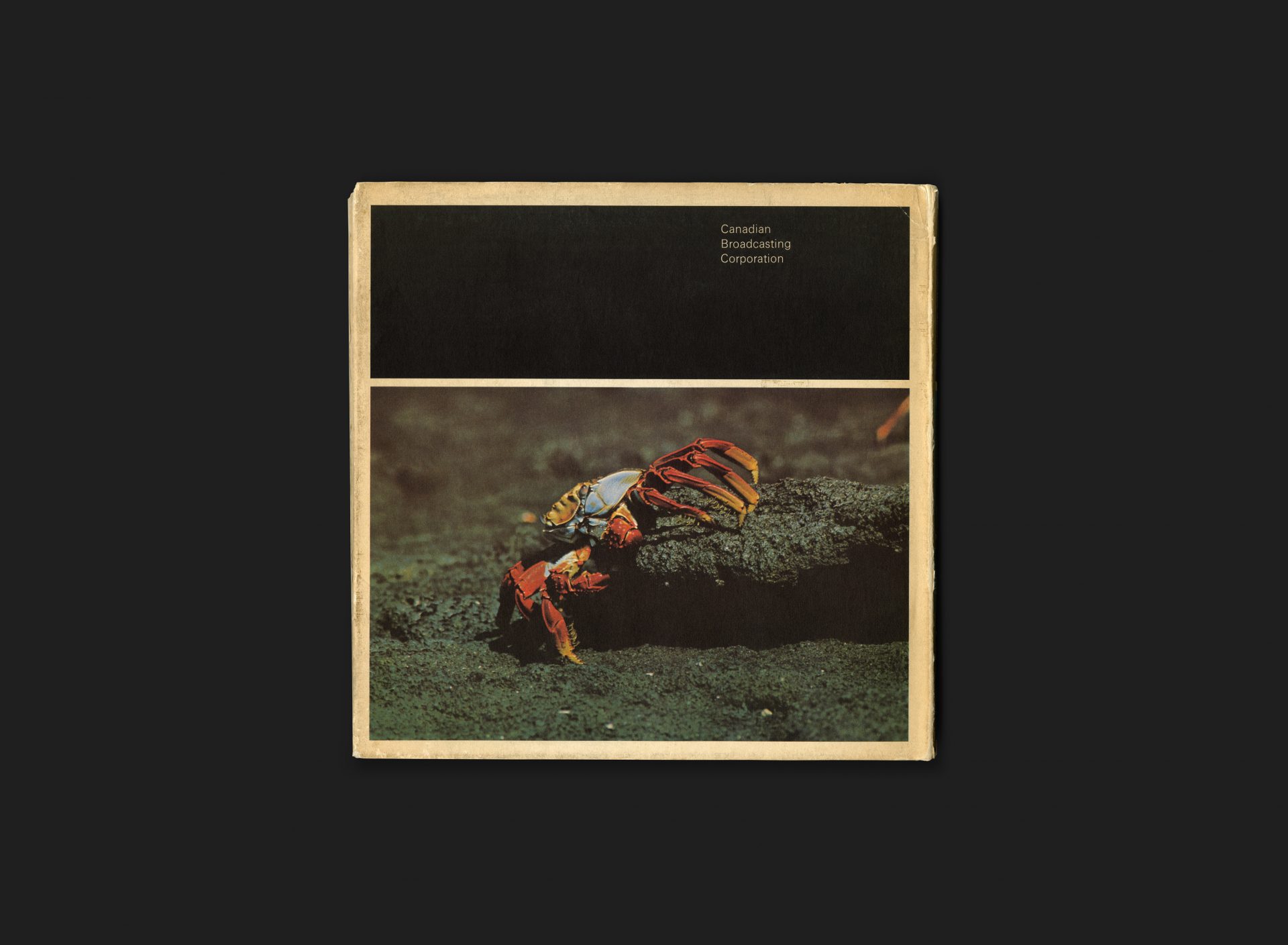 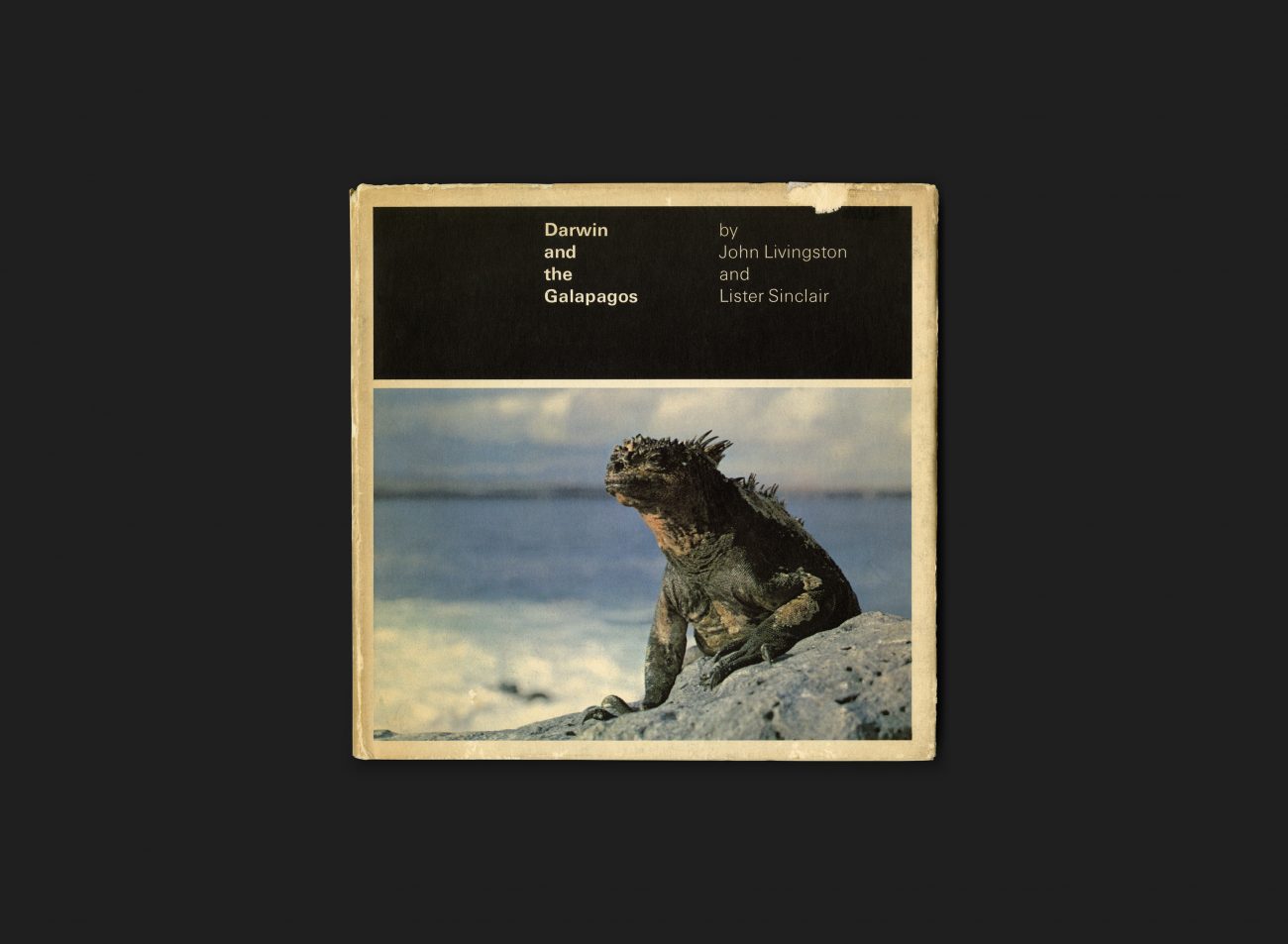 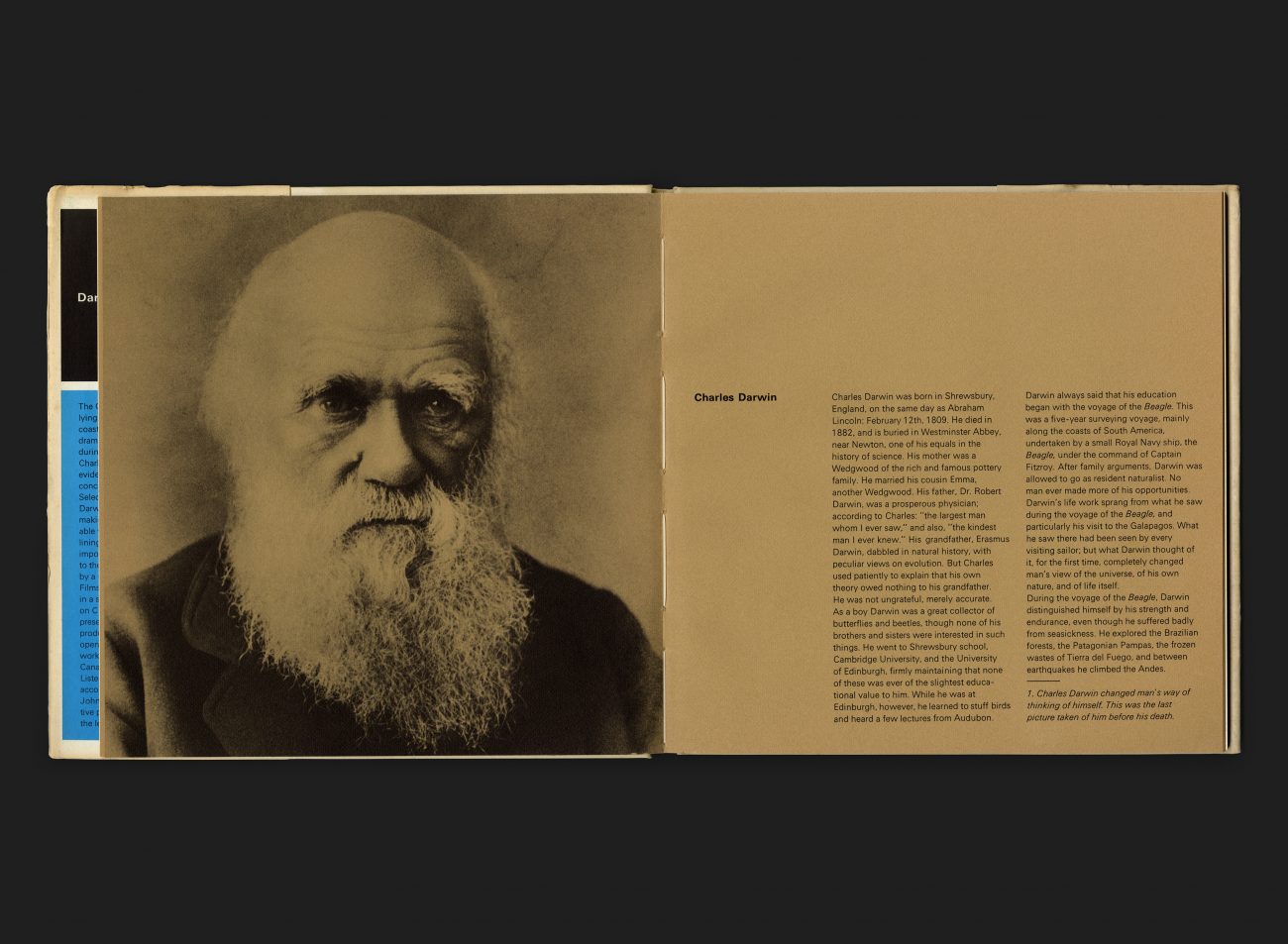 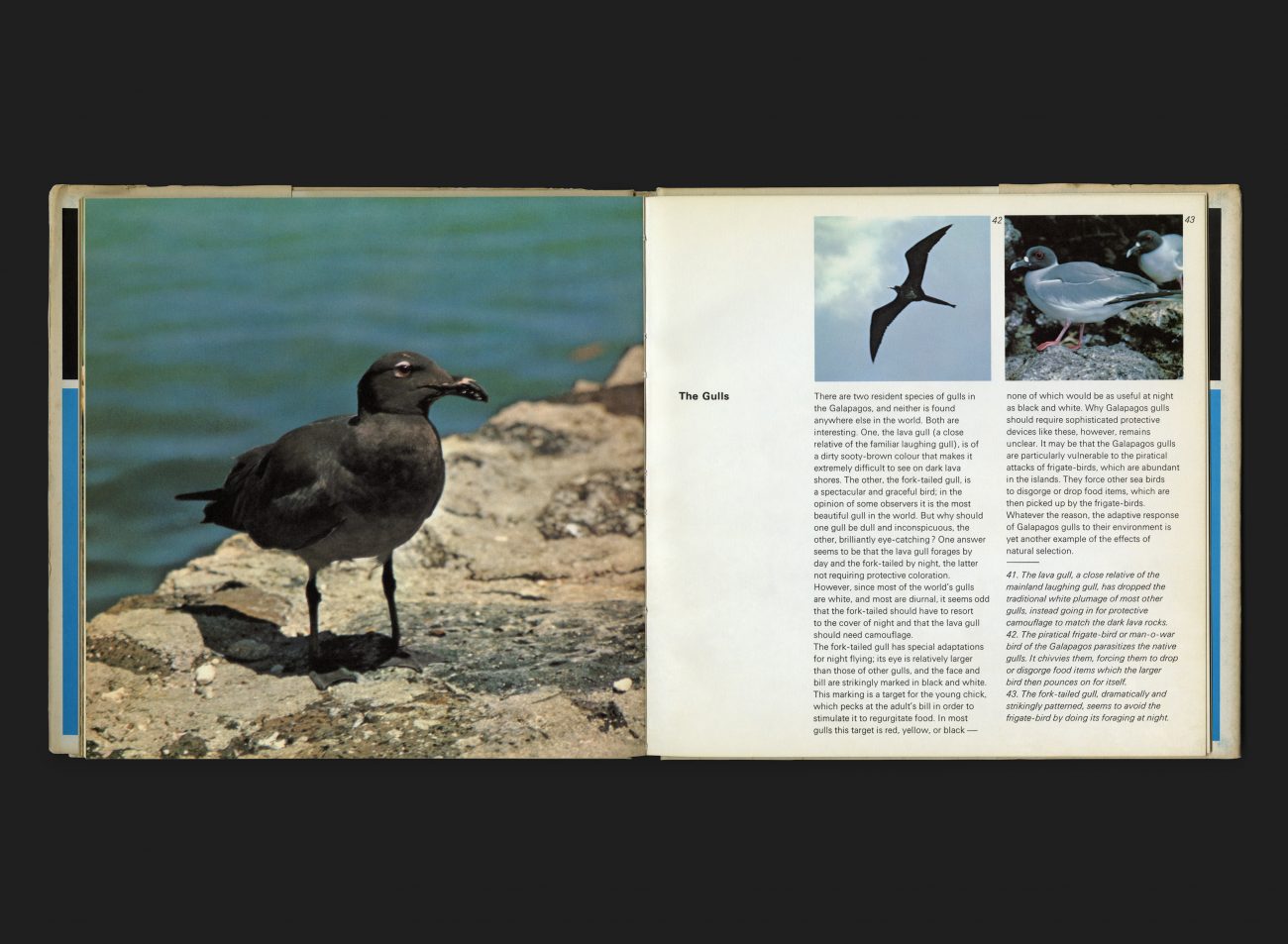 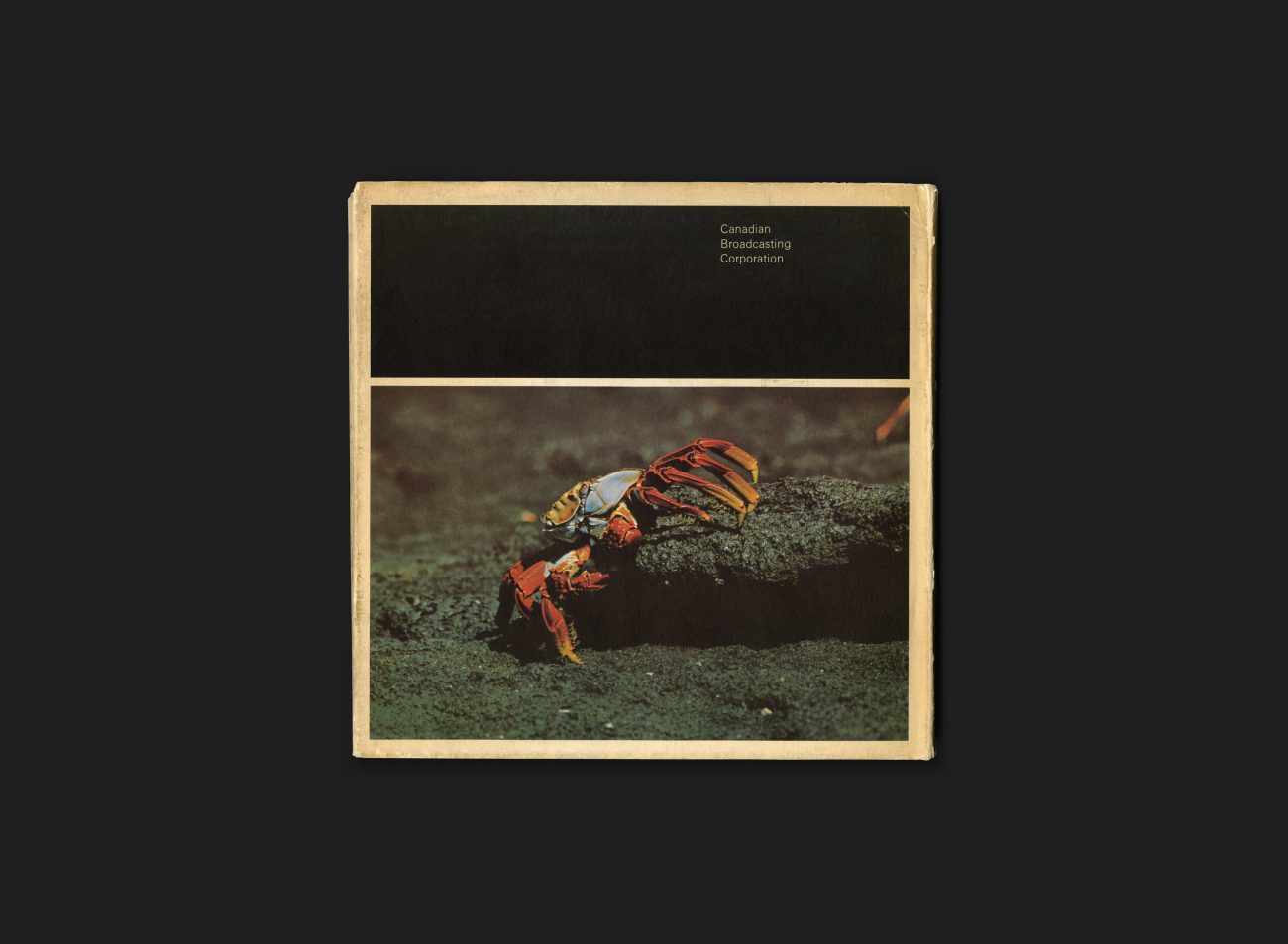 Darwin and the Galapagos
CM261

Title: Darwin and the Galapagos

In 1936 Charles Darwin visited the Galapagos Islands, an archipelago lying astride the equator 600 miles off the coast of Ecuador. It was during his visit that Darwin observed and catalogued evidence that led him to formulate his concept of evolution through Natural Selection, marking a dramatic chapter in science history.

In the fall of 1966, following an expedition carried out by the CBC Science Unit Television Crew to the Galapagos, a television series entitled ‘Nature of Things’ was broadcast into Canadian homes. In conjunction with the TV series this book was produced. The book opens with an appreciation of the life and work of Charles Darwin, written by the Canadian scholar, writer, and broadcaster, Lister Sinclair. The second section presents an account of the islands themselves, written by John Livingston, a noted naturalist, executive producer of CBC science programs, and the leader of the CBC expedition.