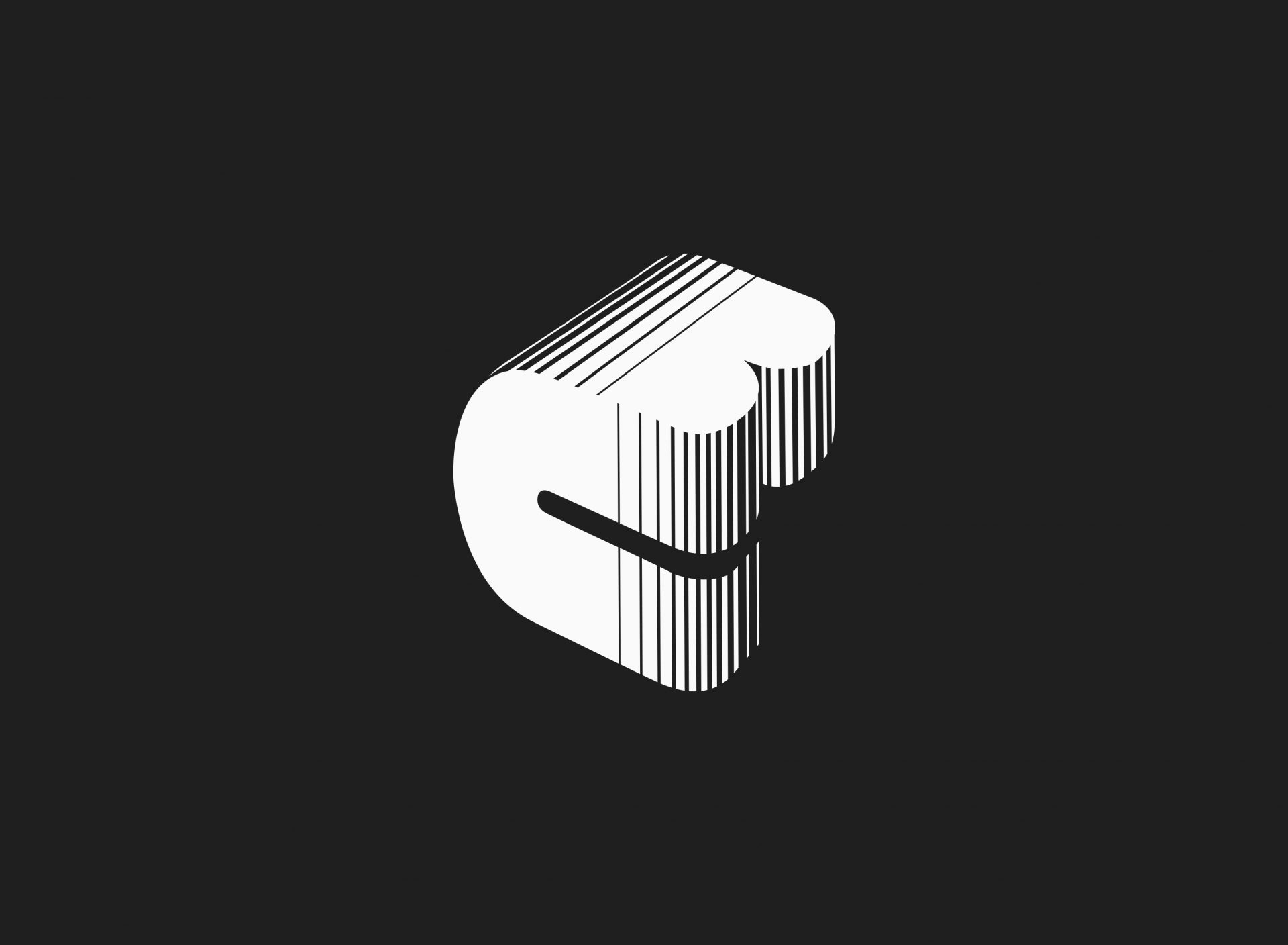 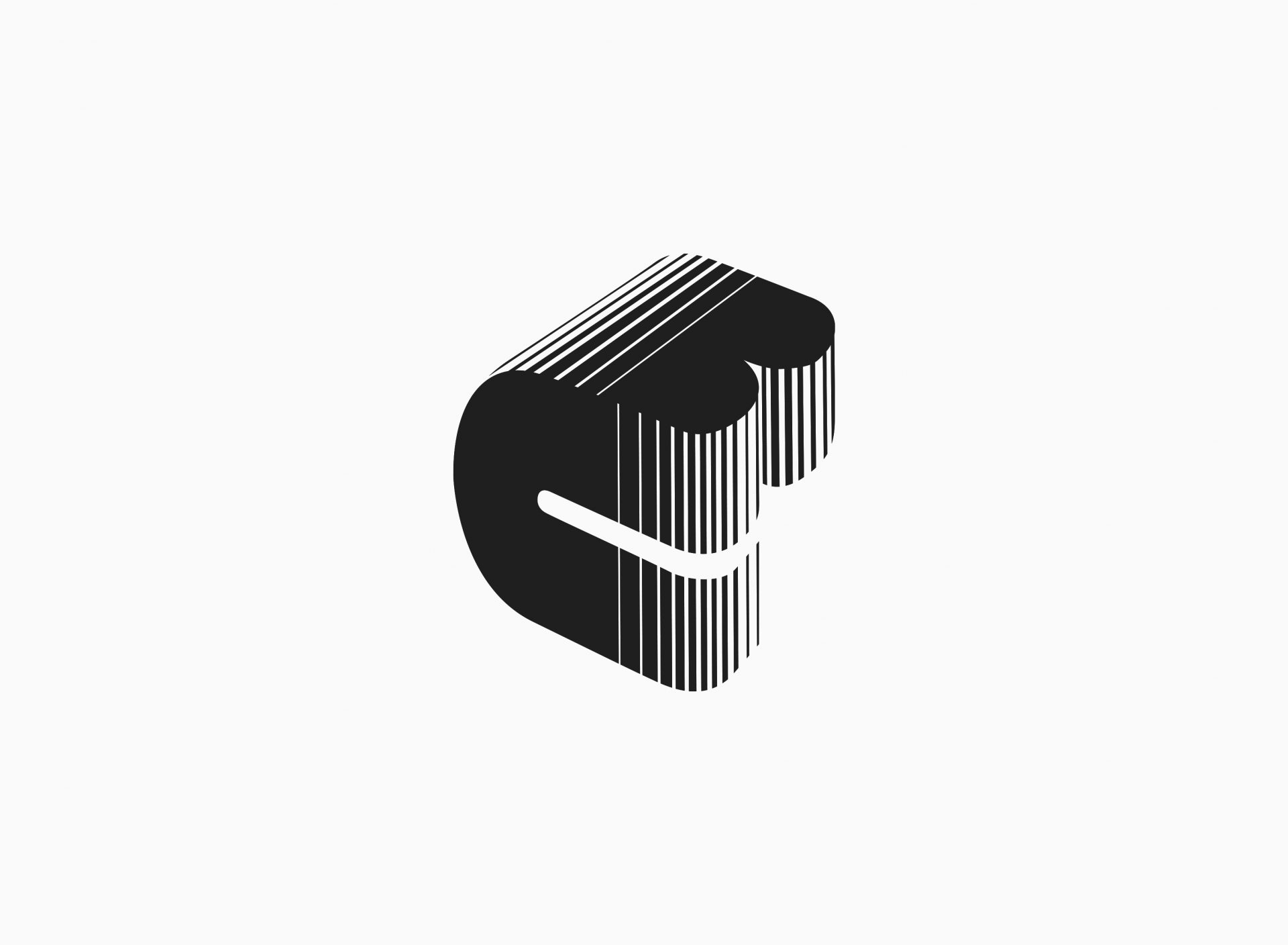 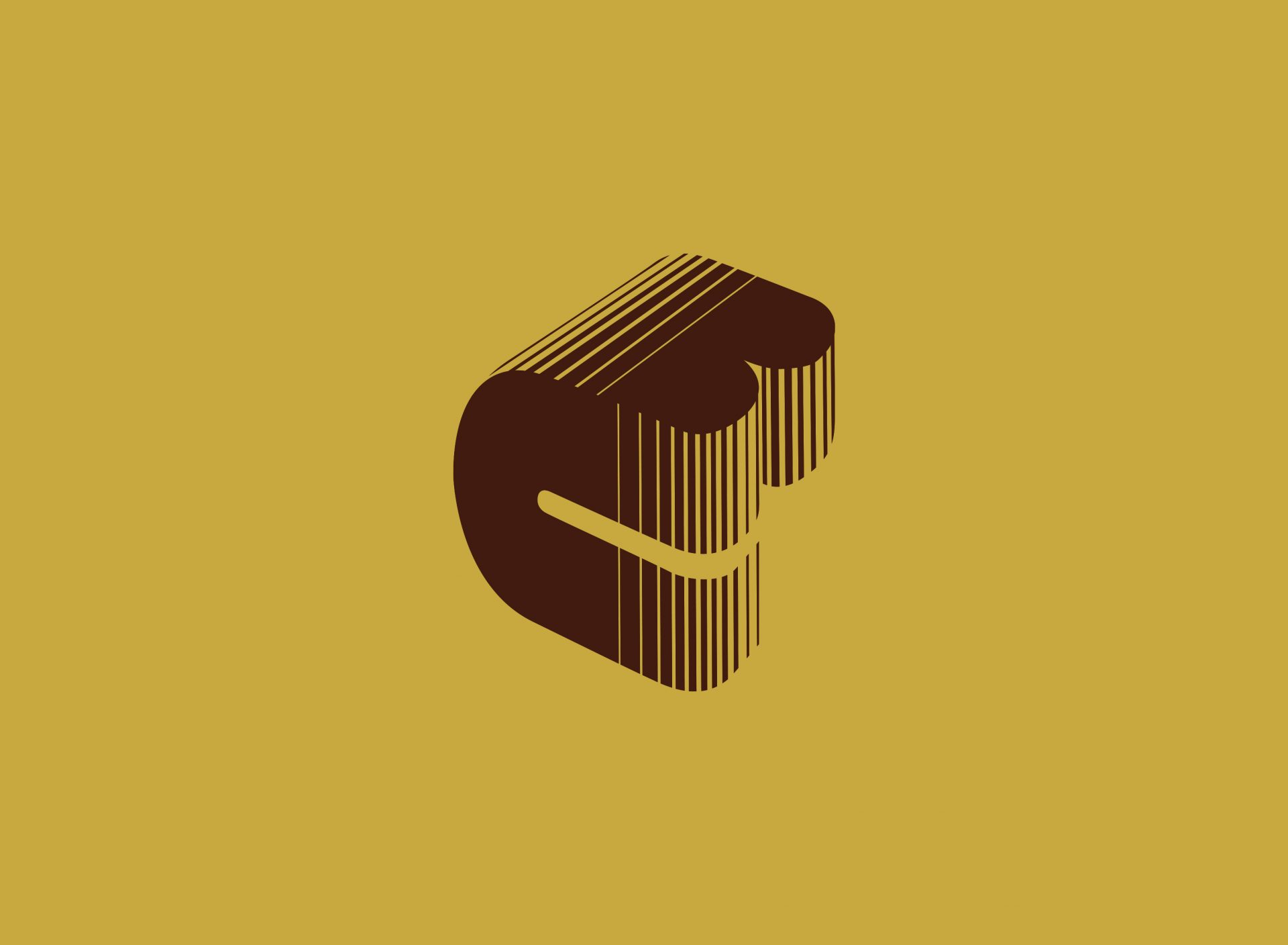 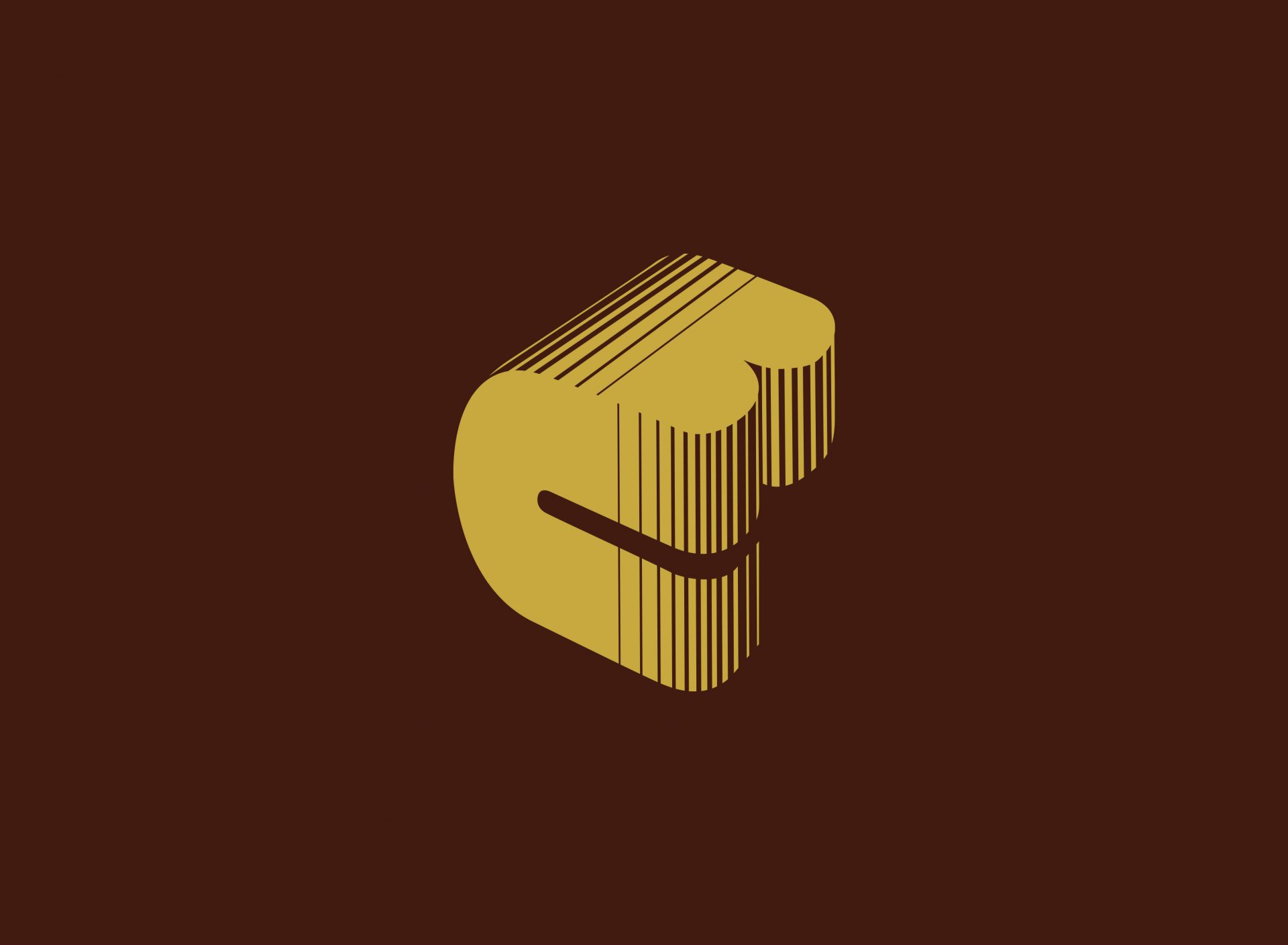 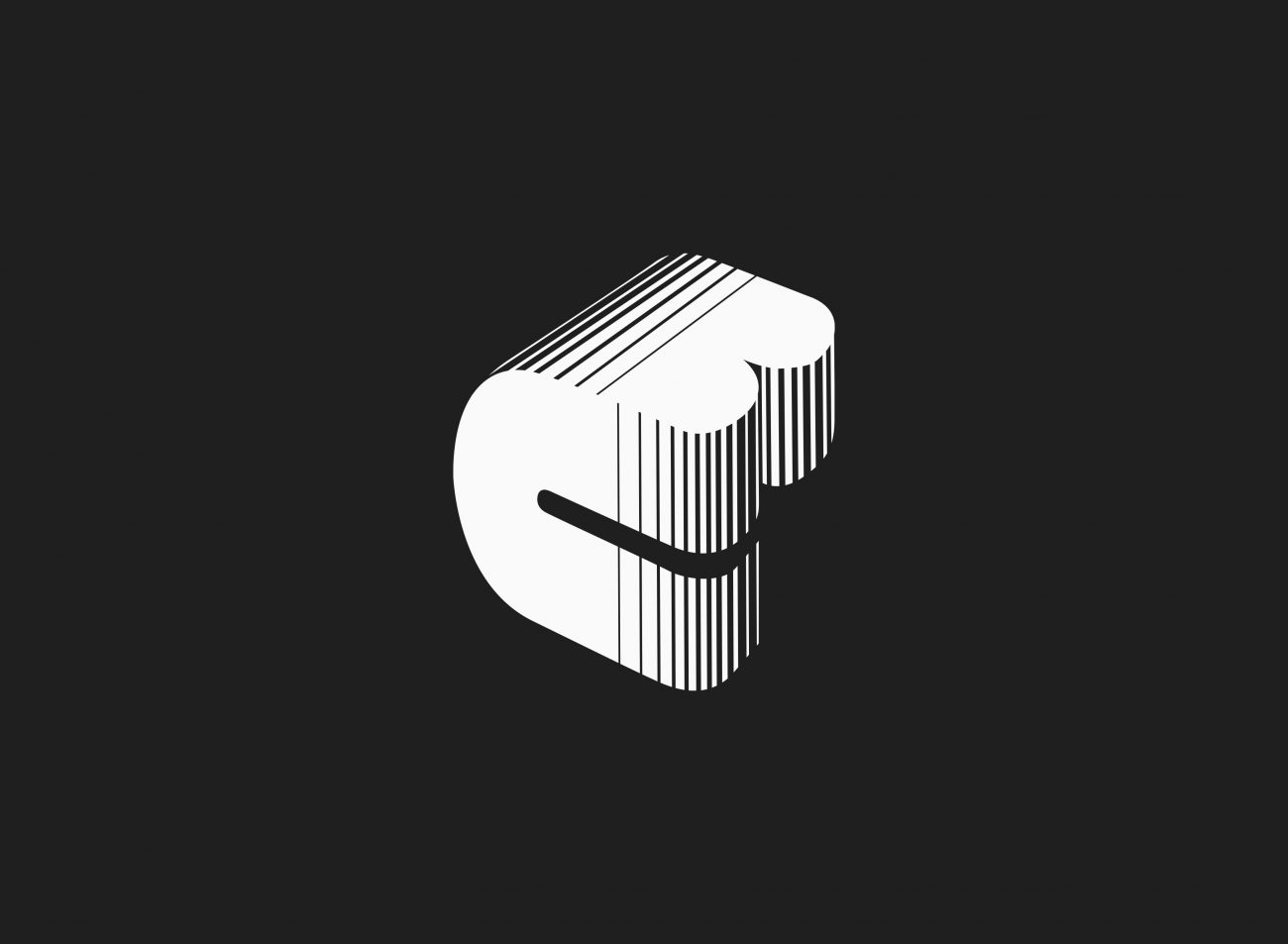 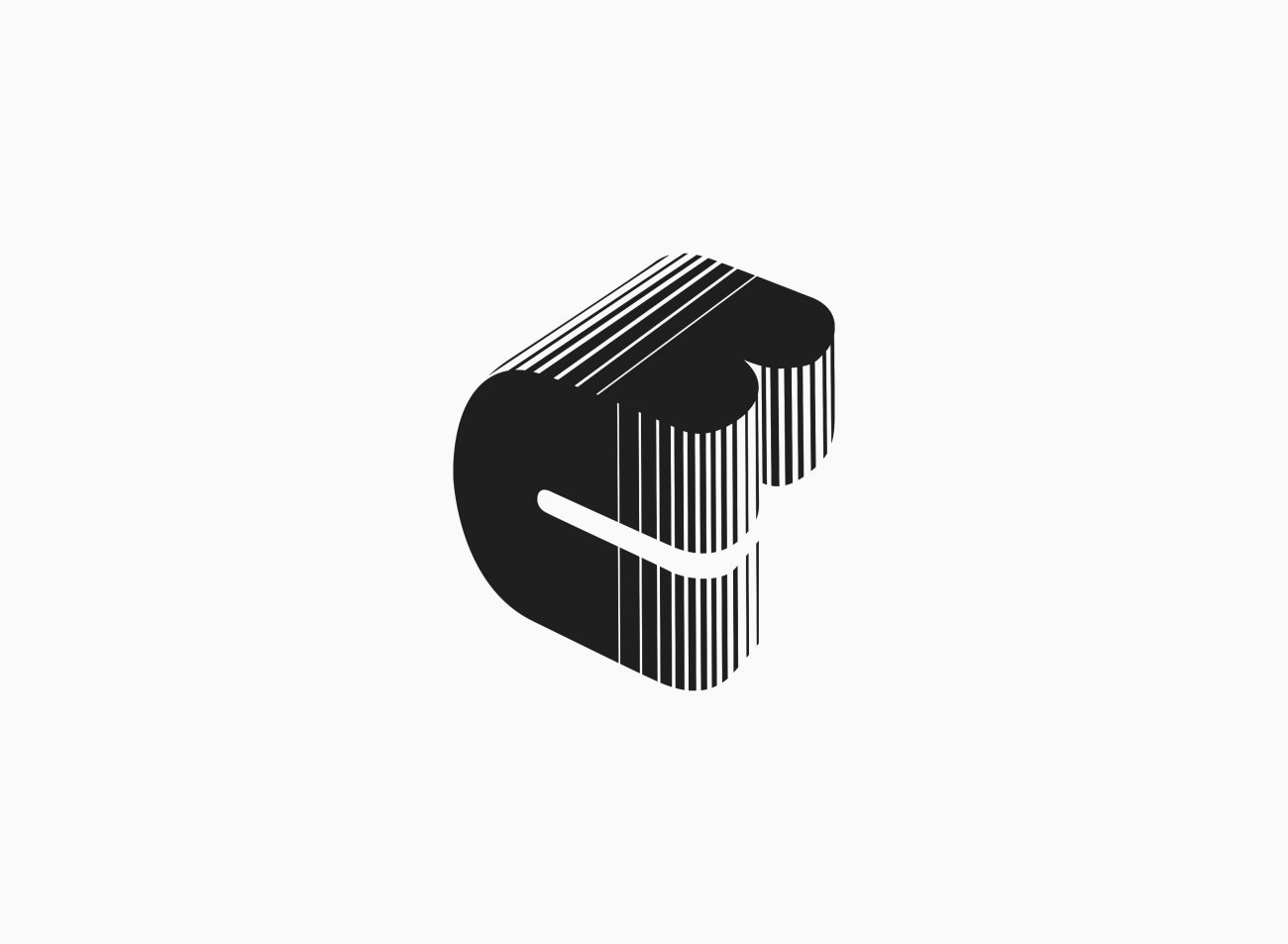 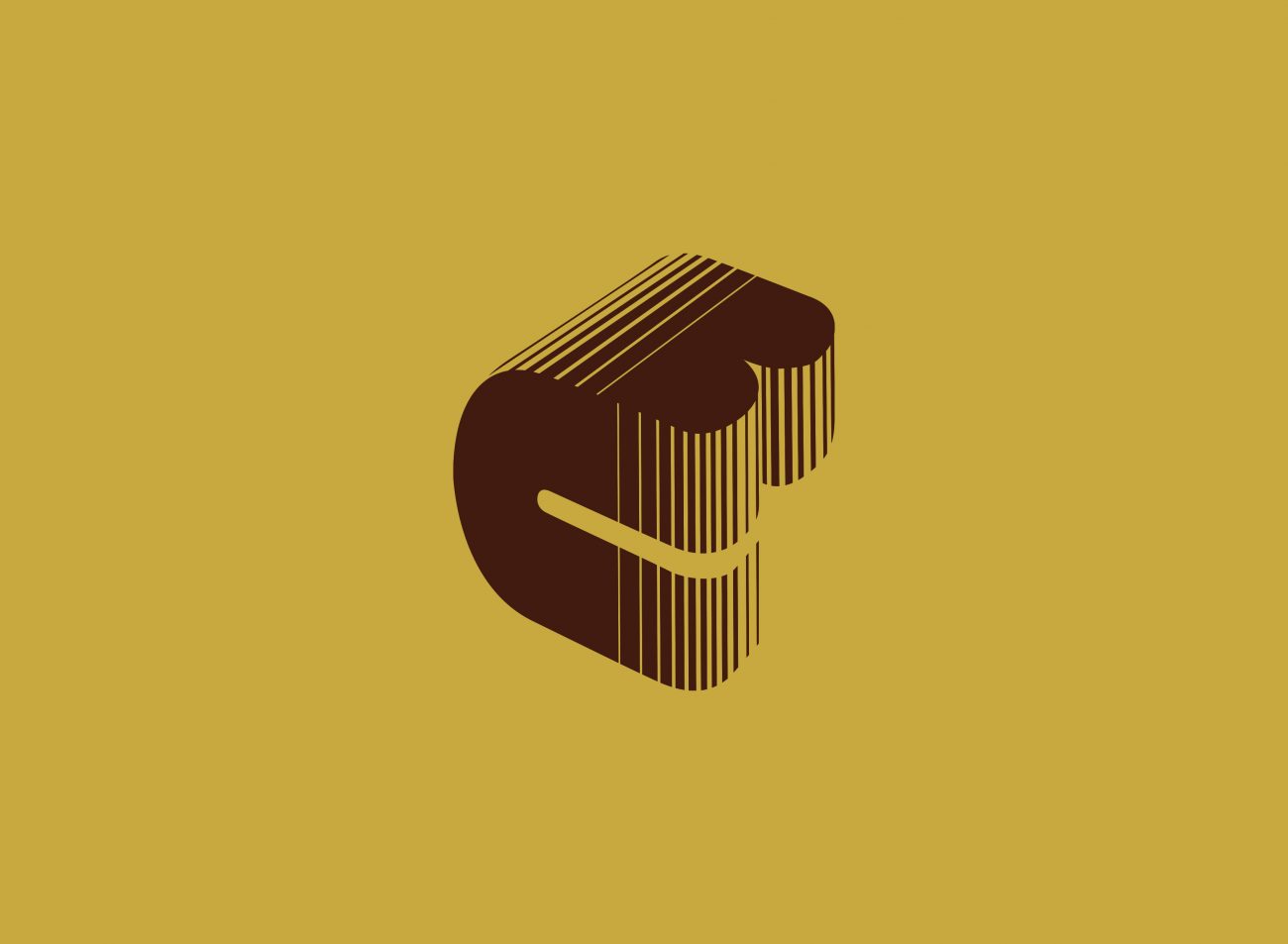 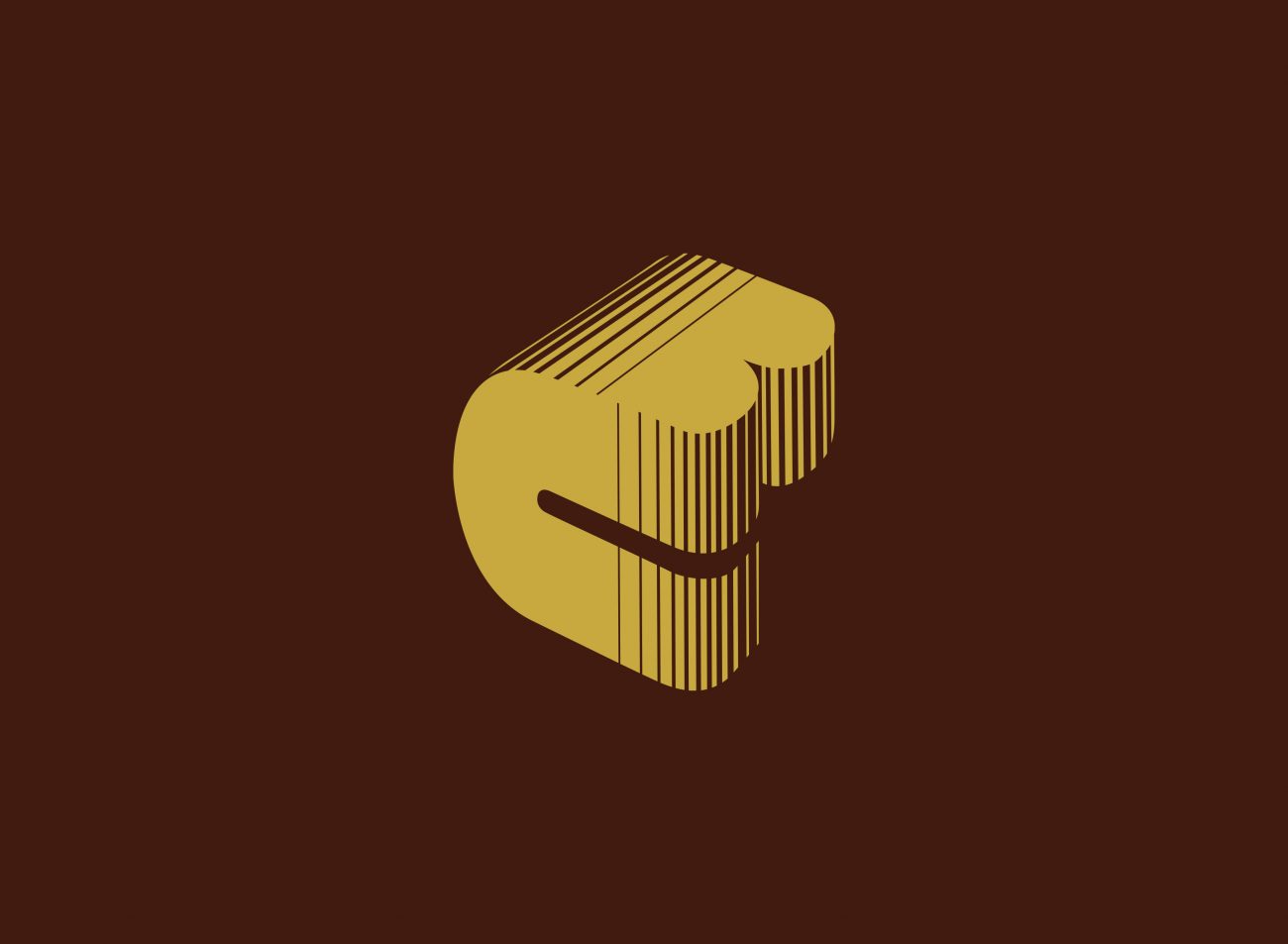 The original logo for the bank was created by Don Watt Associates. The Continental wanted something new and bold that, at the same time, would give people the impression it had been around a long time; “something that would provide instant recognition of a solid financial institution” said Paul Bailey, the bank’s then manager of public relations; something that suggested ‘solid rock’. And that was what they received, a veritable boulder — a big 3D rendering of the bank’s initials ‘CB’. A full scale version, cast in gold anodized aluminum, was also manufactured and perched on a pedestal in front of the bank’s corporate headquarters at 130 Adelaide Street West in downtown Toronto like the sacred stone in Mecca.

Unfortunately, just 2 years after launching, the Continental found that on outdoor signs the logo had poor legibility from a distance. “It lacked definition” said colour and signage expert Paul Arthur who was called in to solve the problem. Paul’s solution was a switch to a deeper yellow hue, along with the development of a bas-relief version of the ‘CB’ rock, which would recapture the three-dimensional effect.

In 1996 the bank was sold to Lloyds Bank of Canada. Lloyds was eventually purchased by HSBC Canada in 1990 and the remaining organization was renamed CBOC Continental Inc in 1996, and after it won a Supreme Court case against Revenue Canada in 1998, began its final wind-up.

Today, a new ‘Continental Bank of Canada’ has emerged, founded in 2013. This is a completely different entity to the one described in this post.