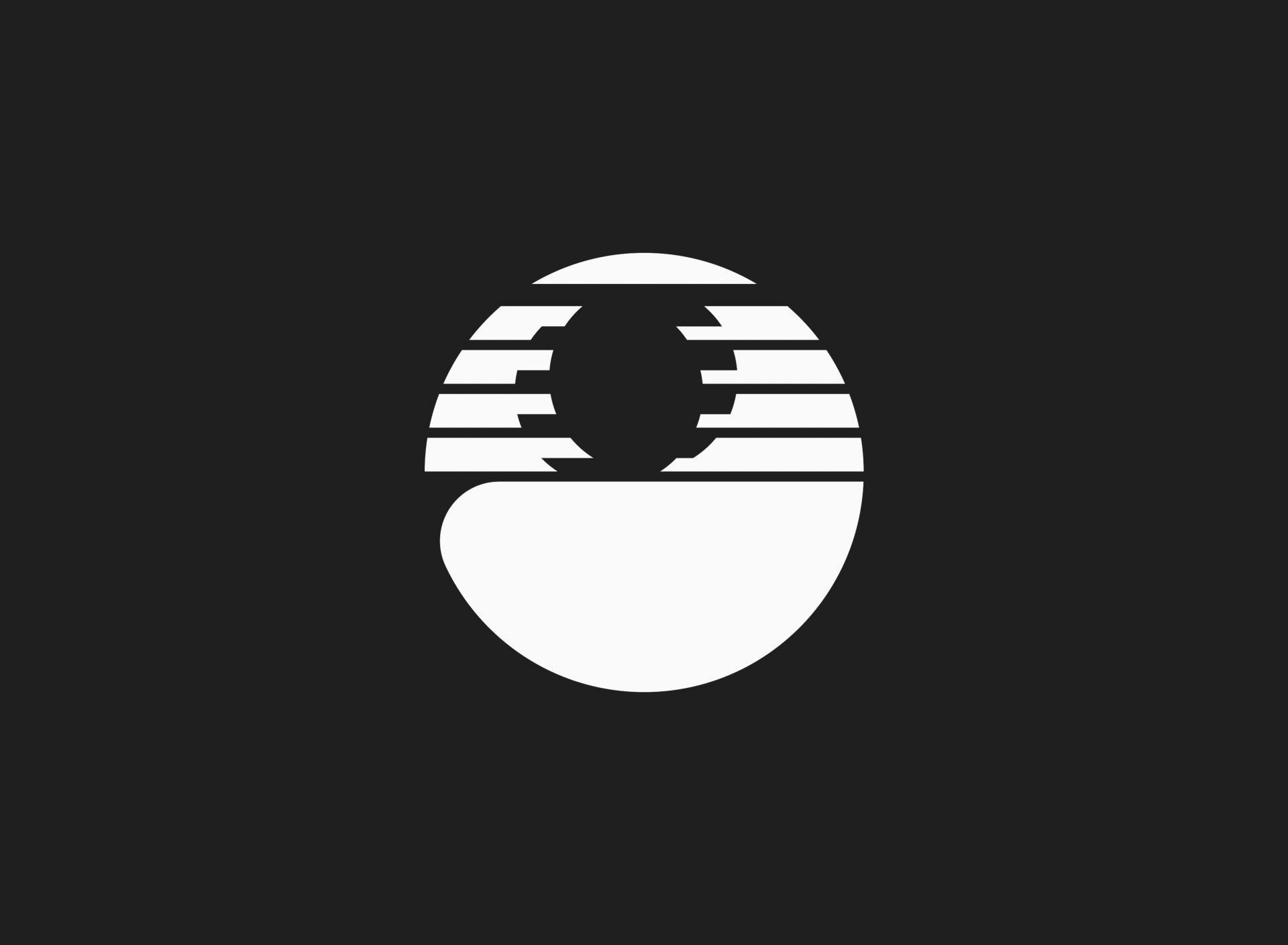 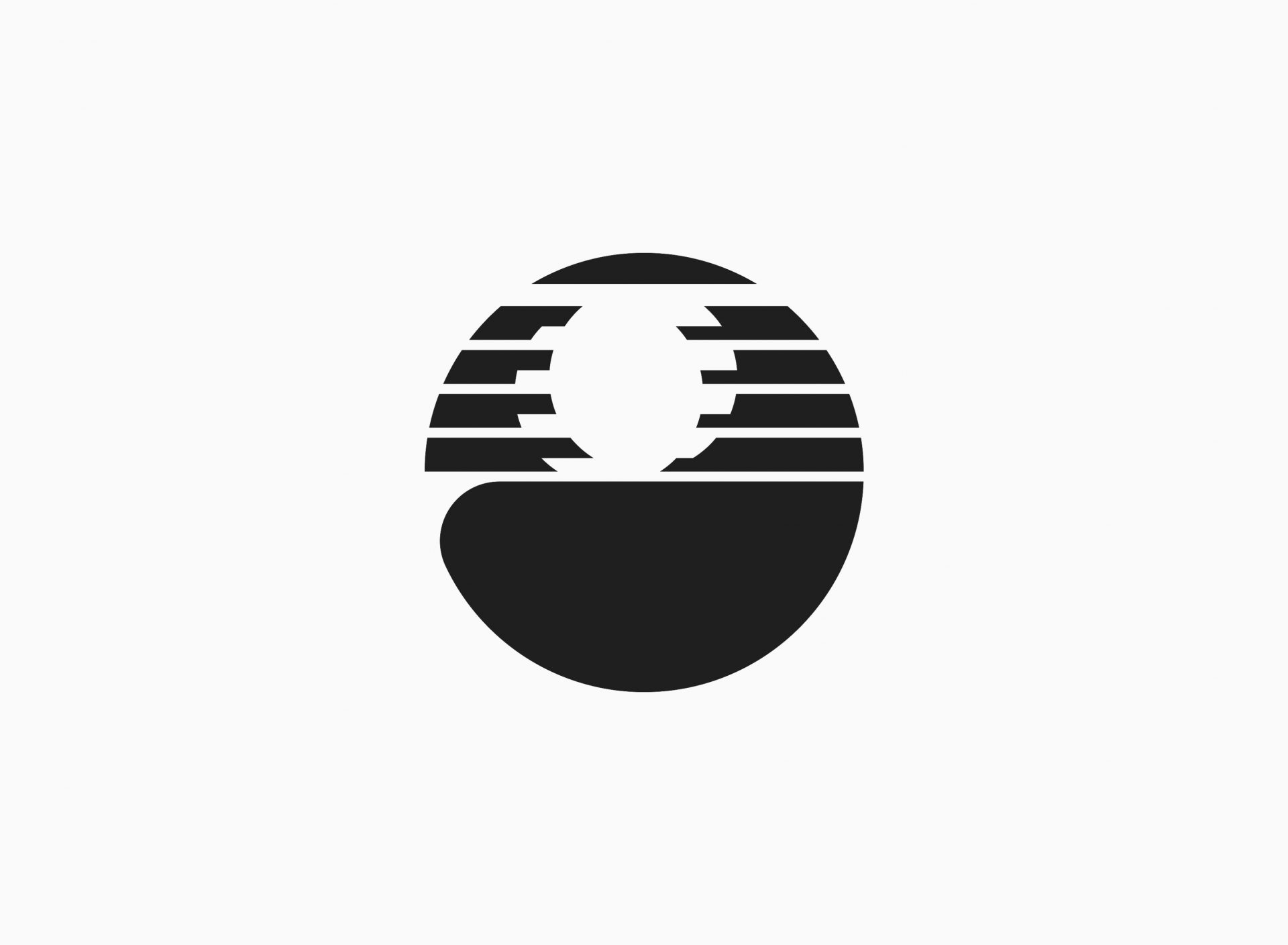 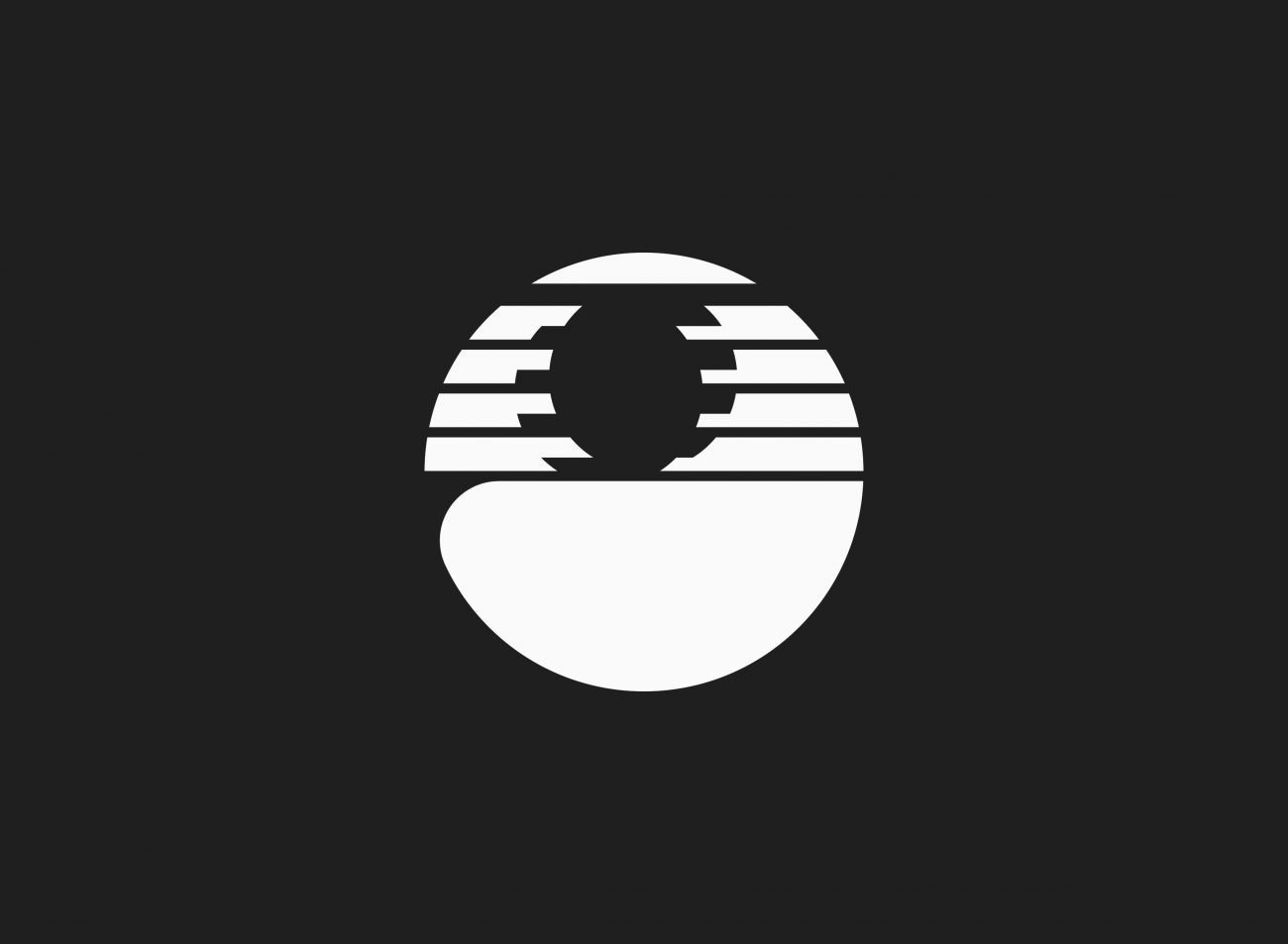 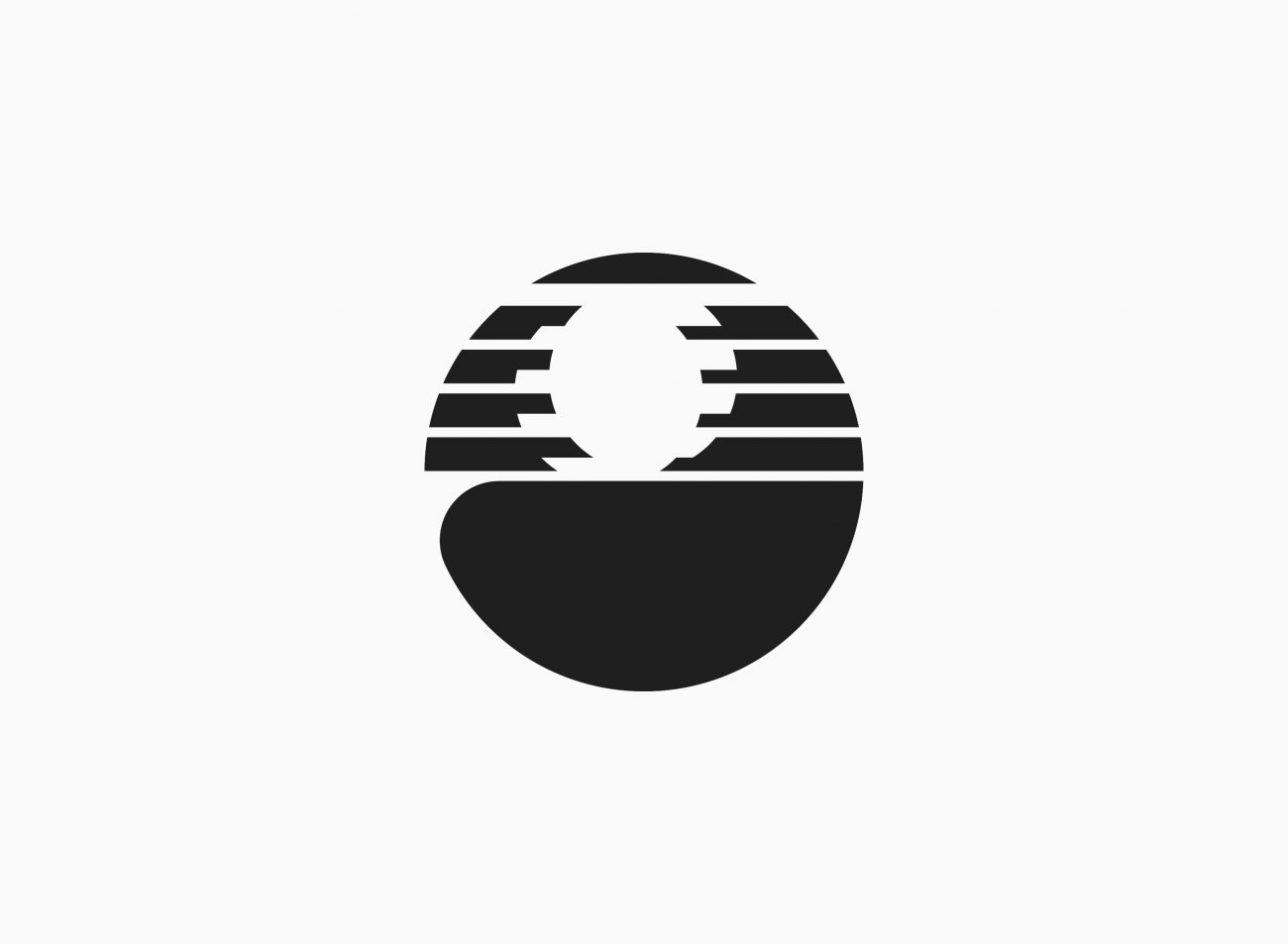 Greenfield Park is a former city in southwestern Québec and today is a borough of the city of Longueuil (on the south shore of the Saint Lawrence River directly across from Montréal). It is also the only borough of Longueuil that has an officially bilingual status.

The symbol, whilst fairly abstract on first inspection, clearly depicts the combination of water (river) and sun juxtaposed into a hazy sky within a circular container — connecting to its geographical location and the unity of its demographic.

Designed by well known Swiss designer and educator Gérard Bochud, who during this period simultaneously taught at the University of Quebec as well as running his own communications design studio with his wife Simone.