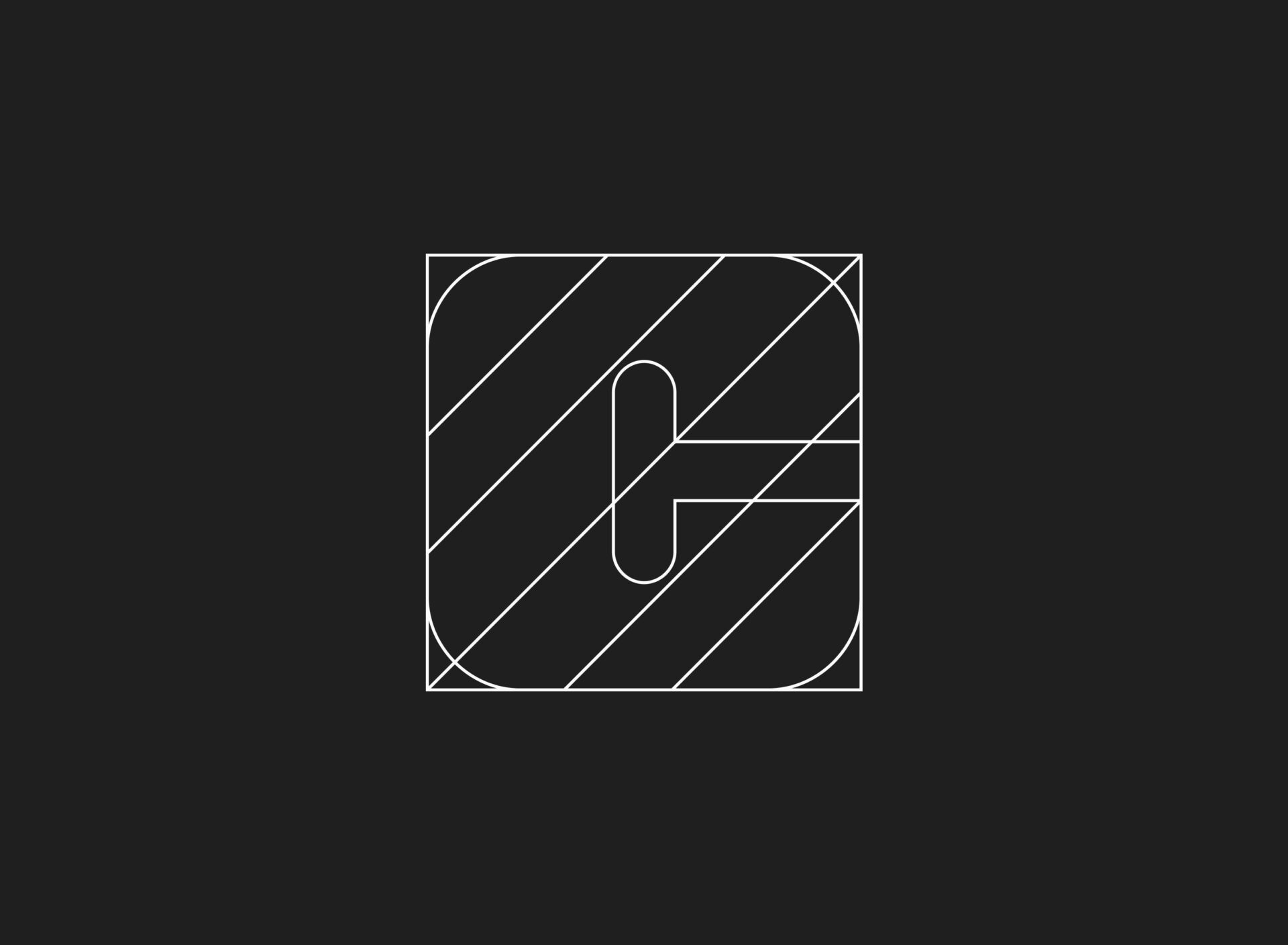 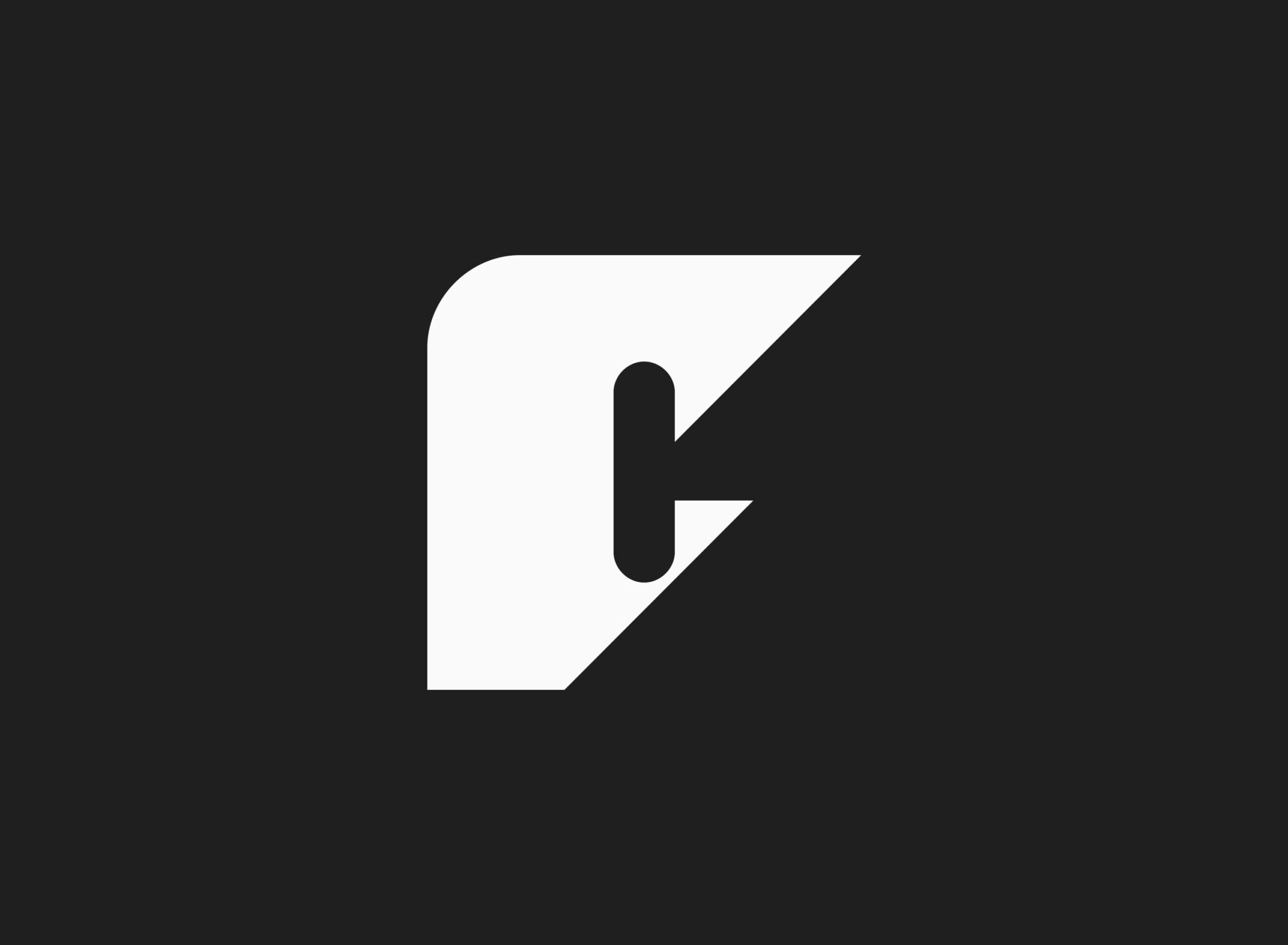 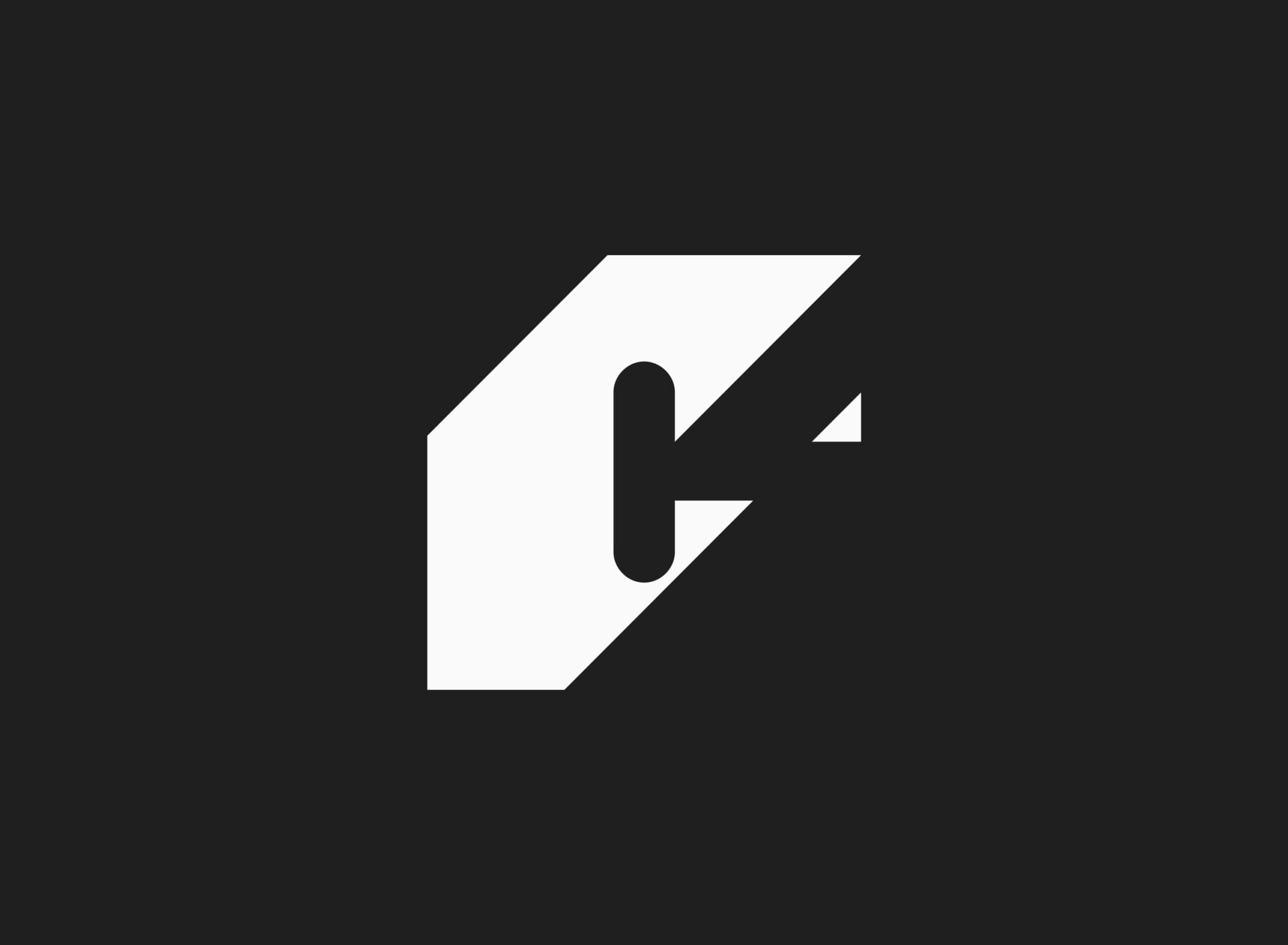 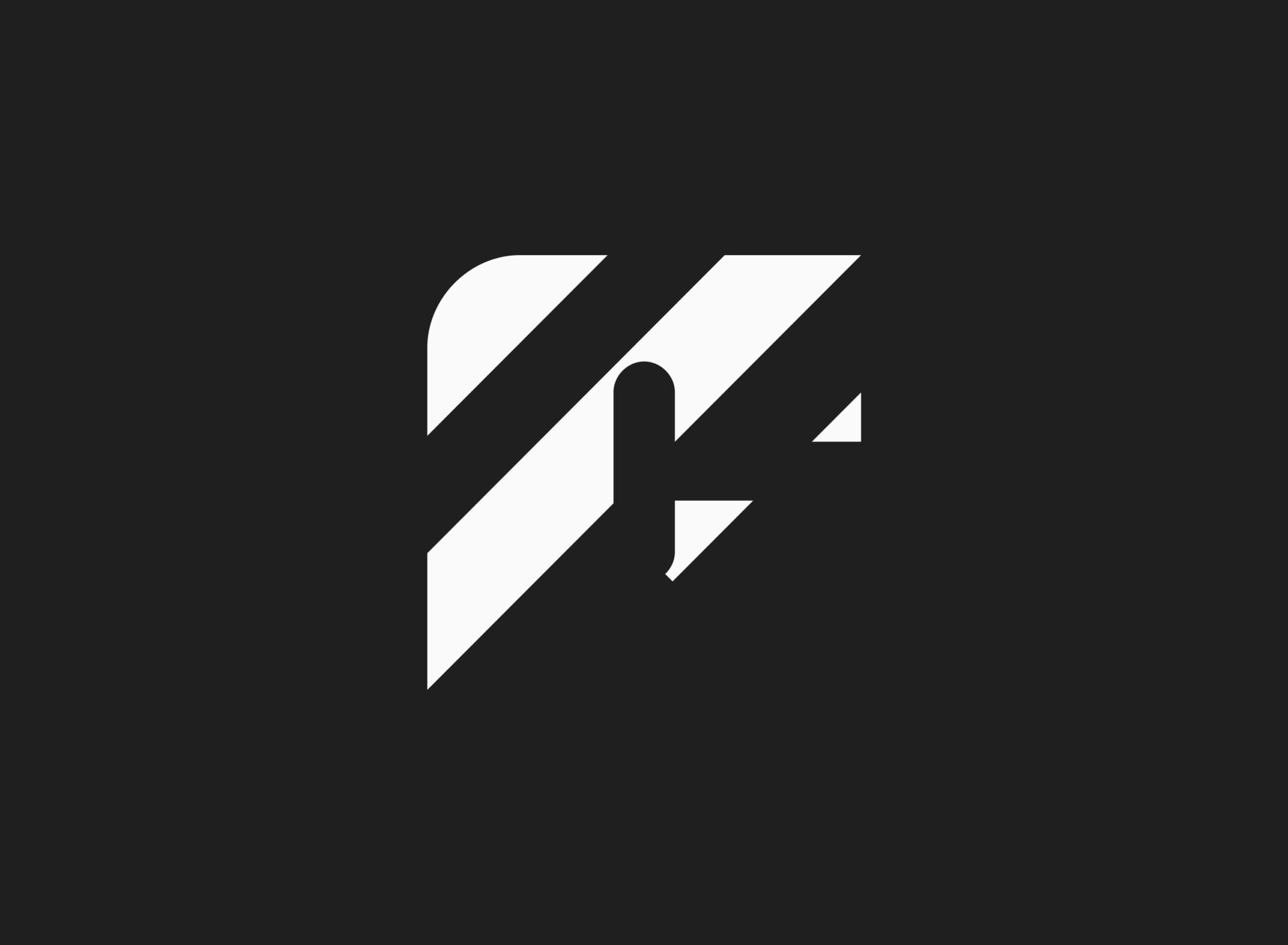 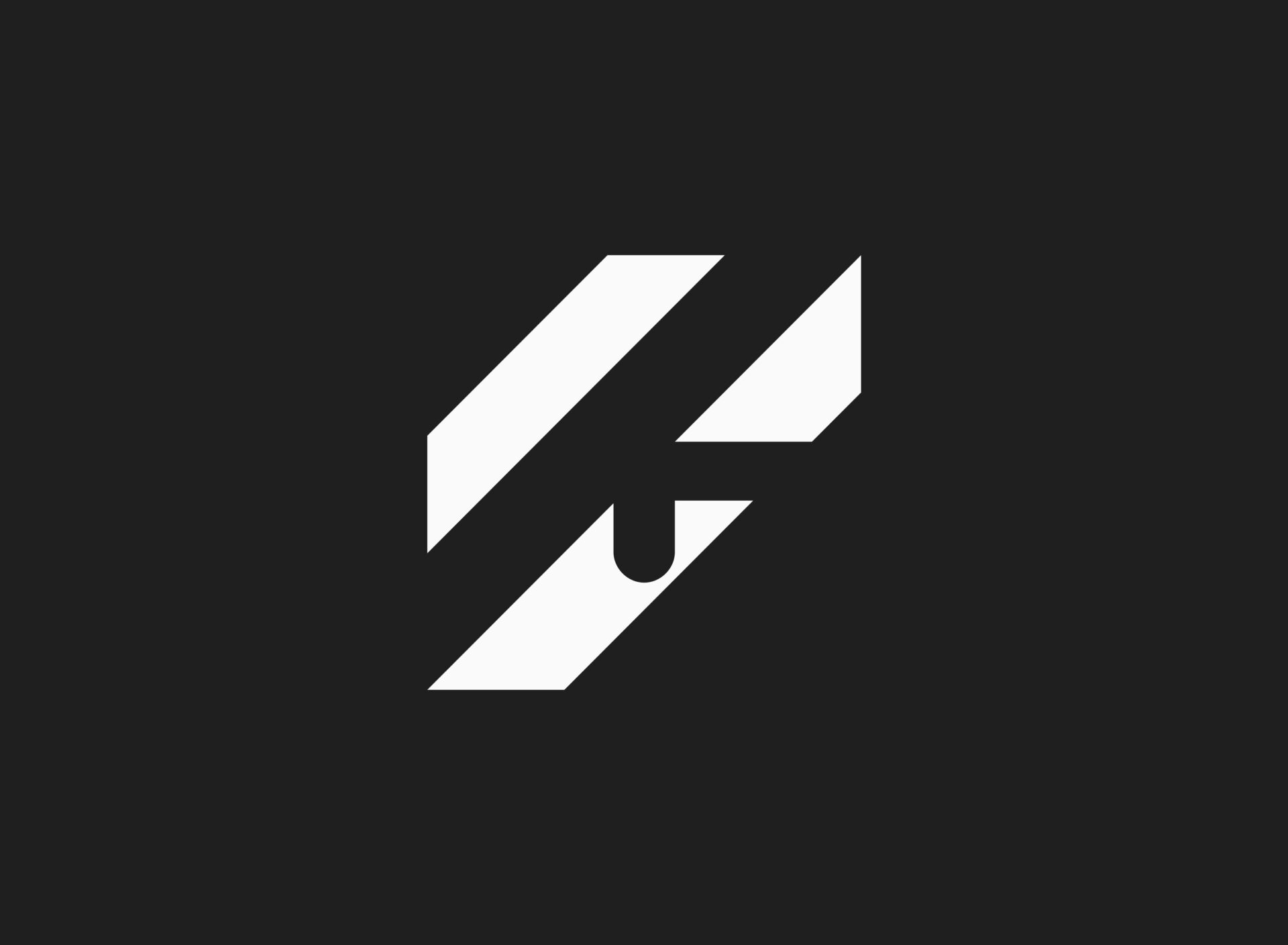 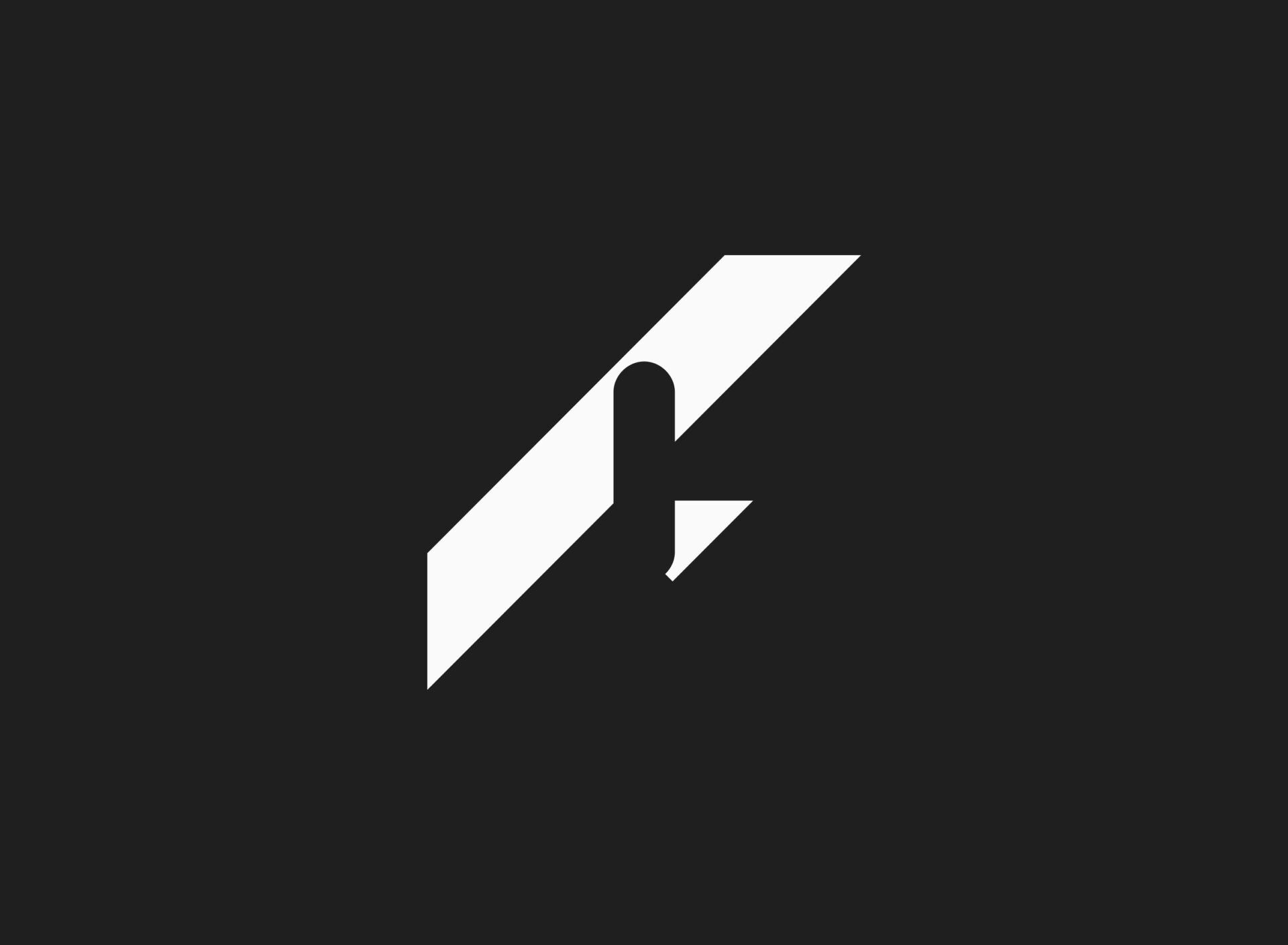 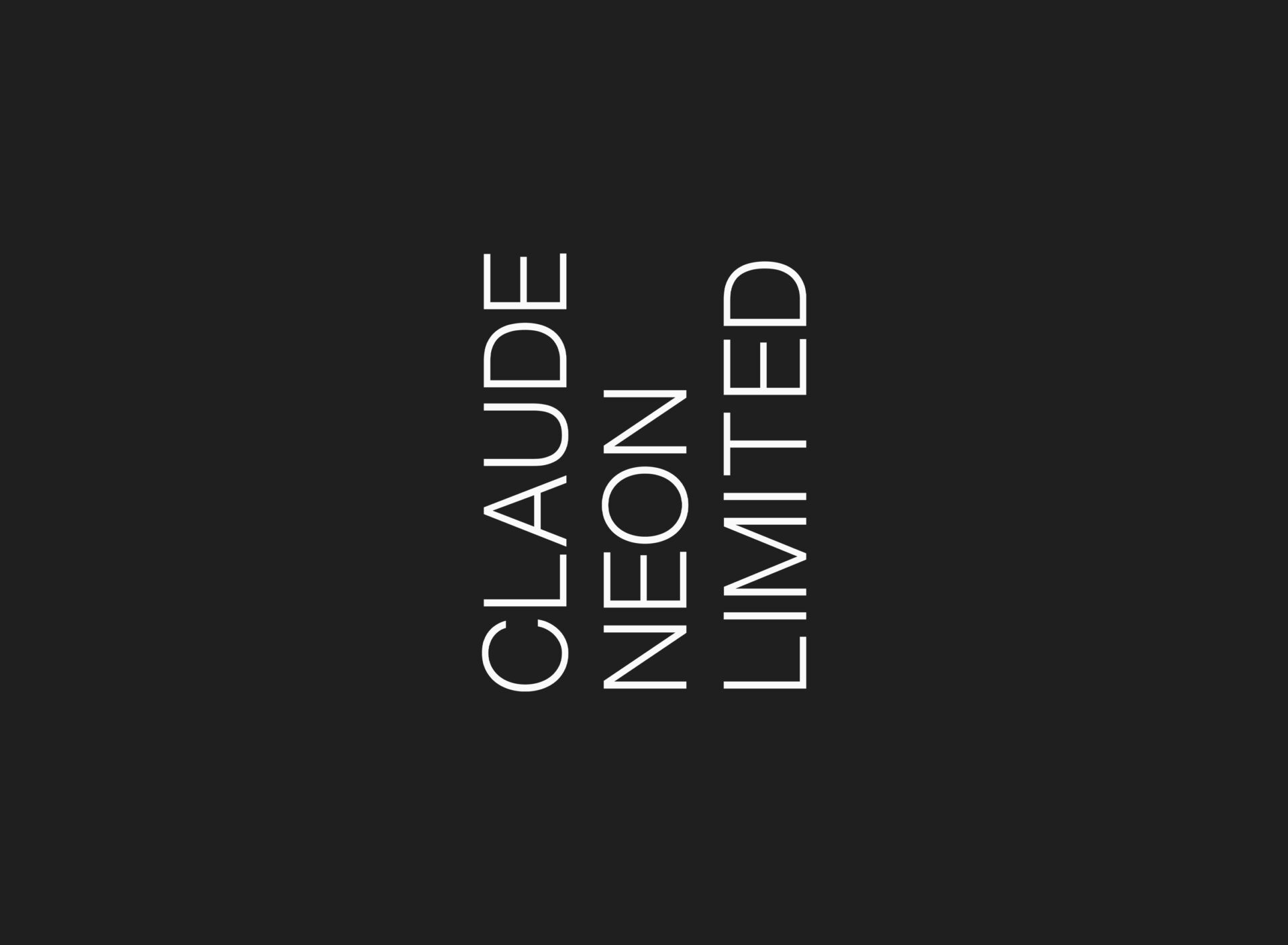 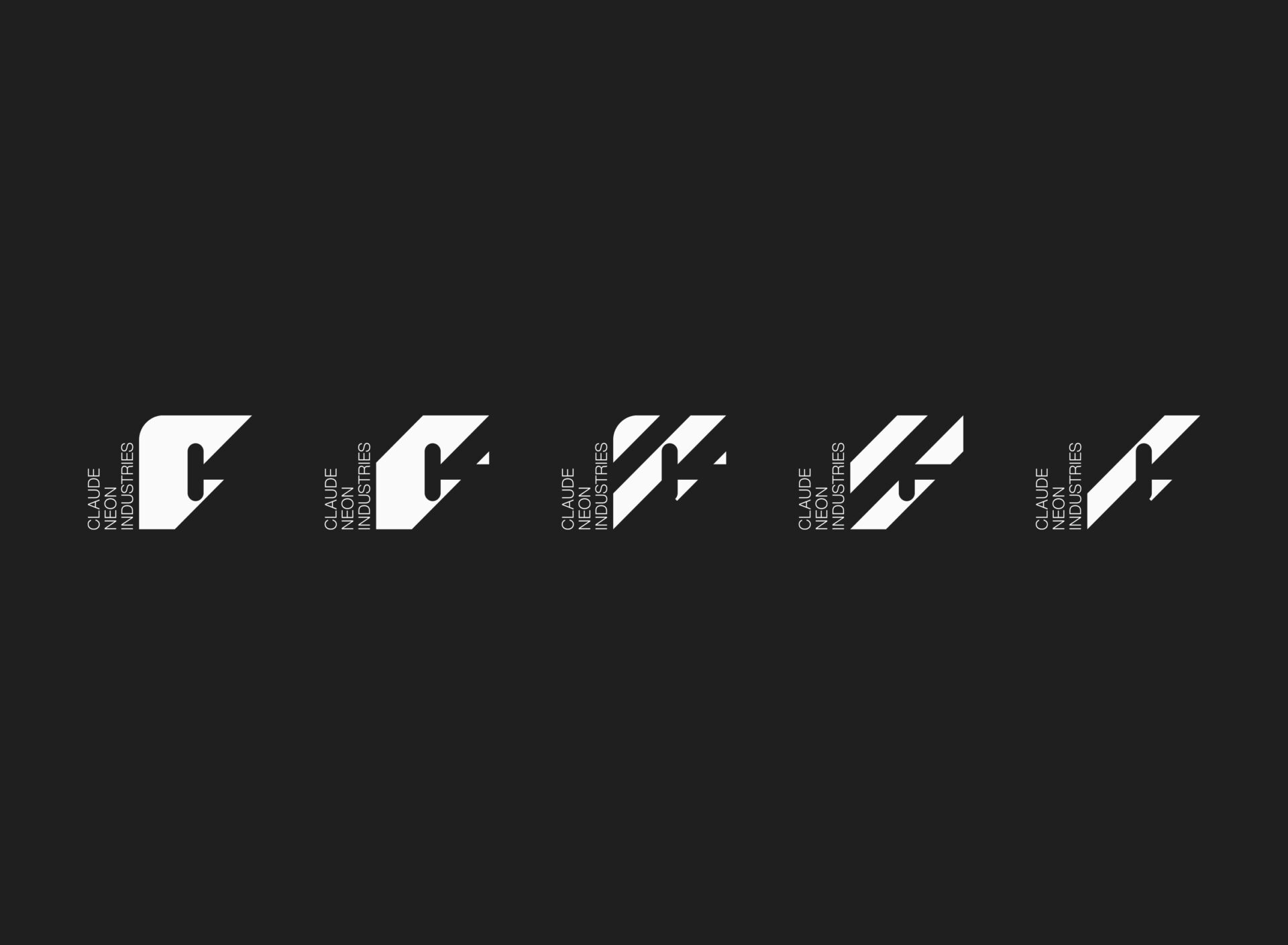 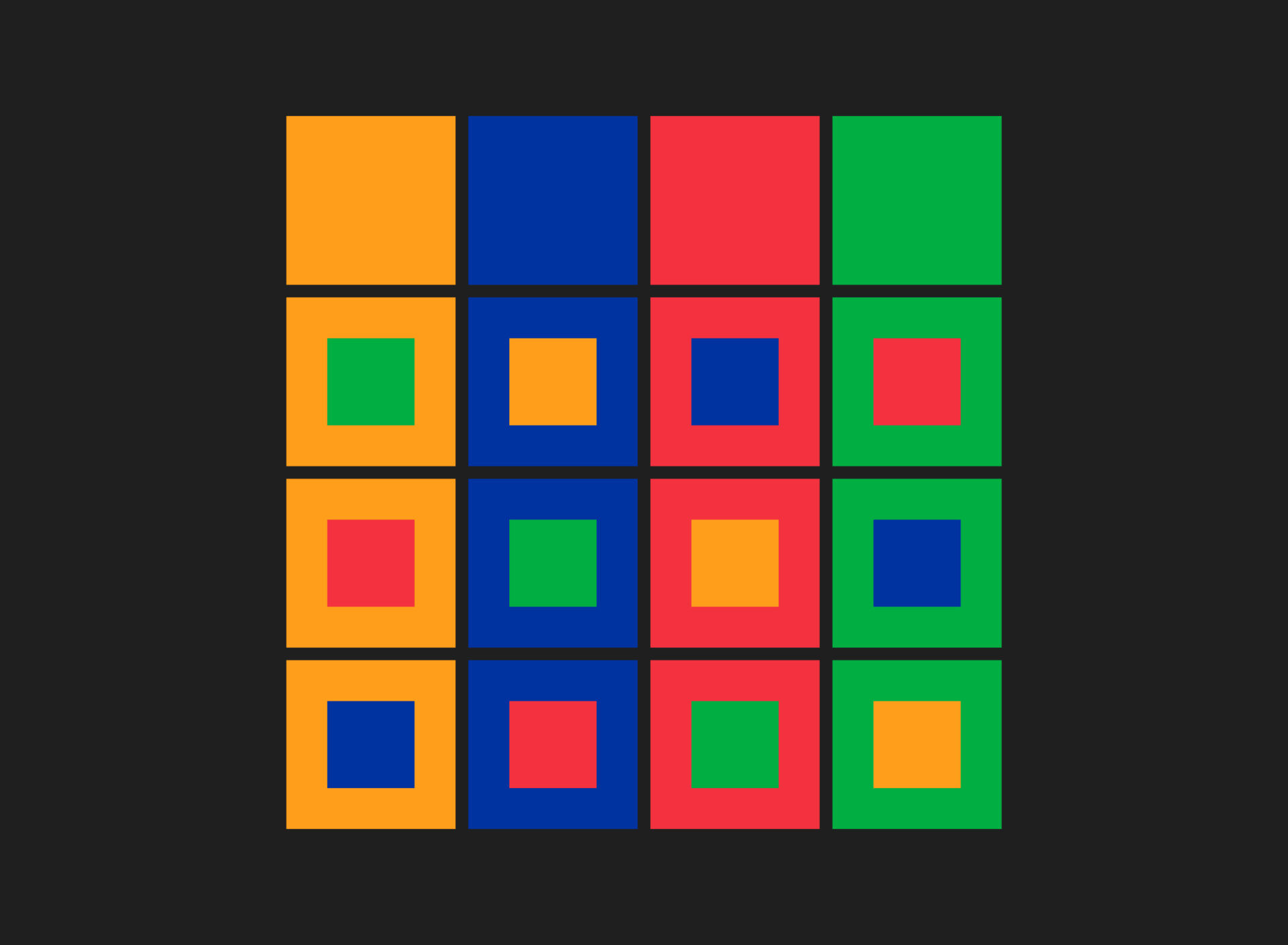 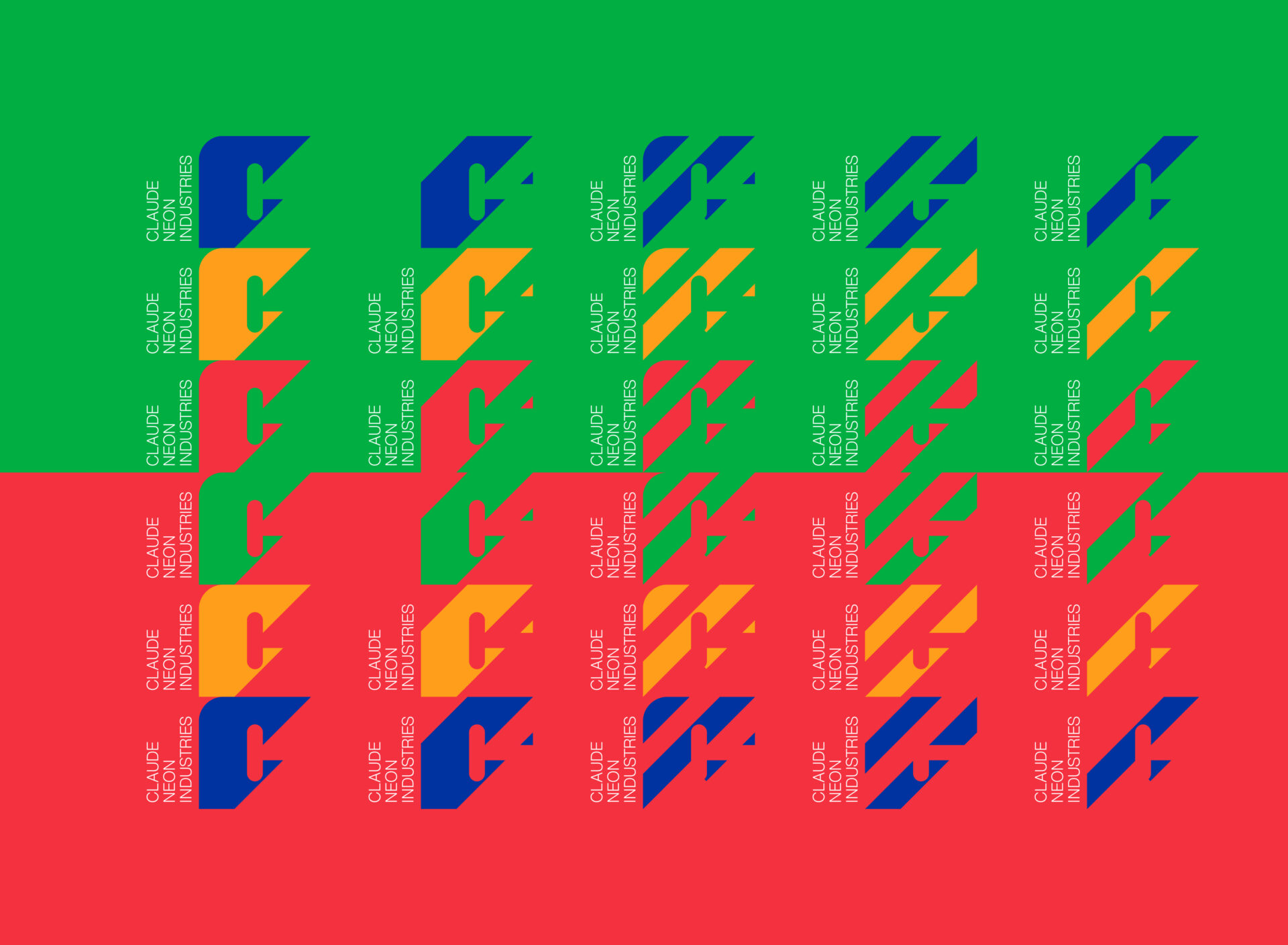 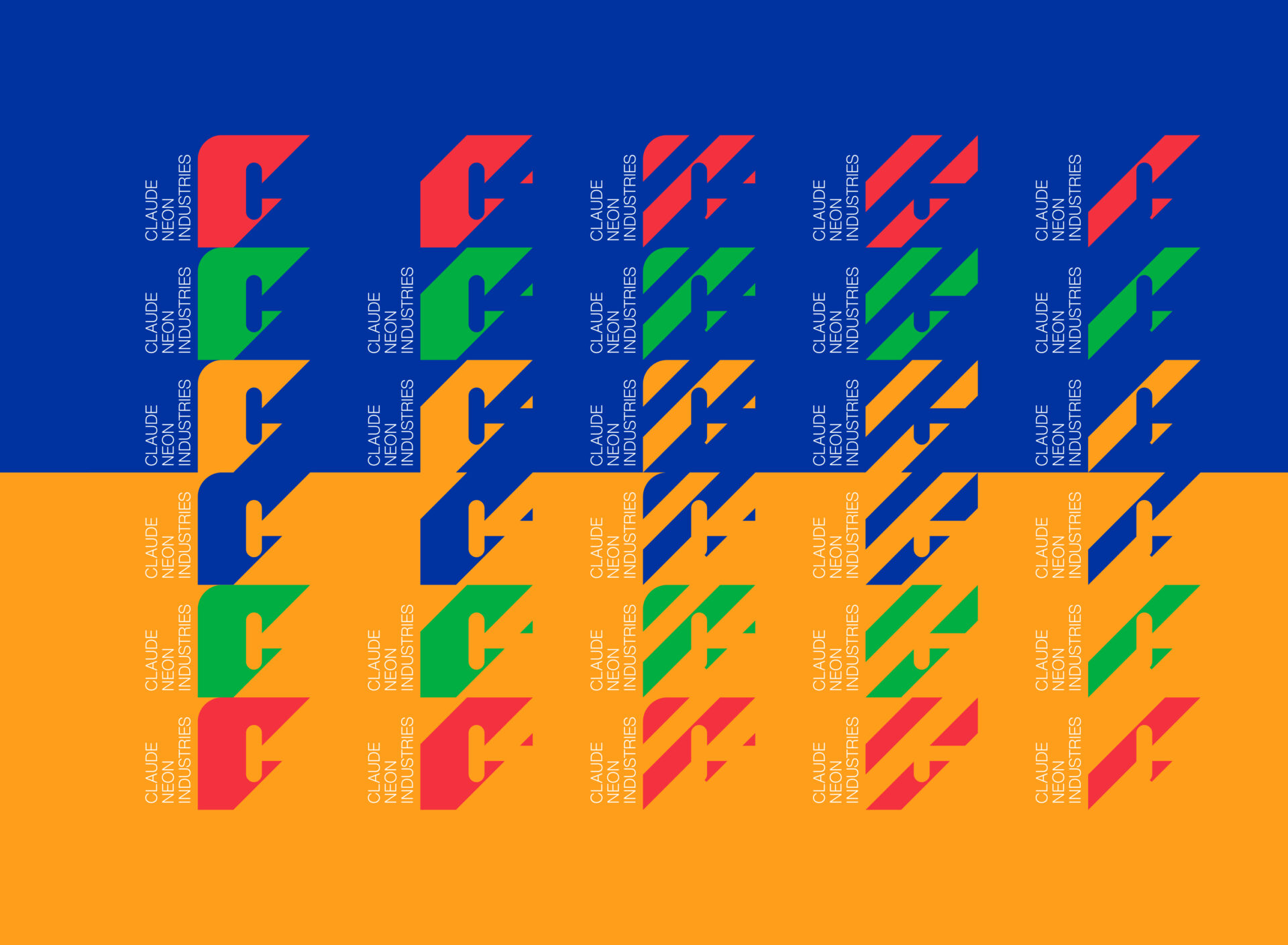 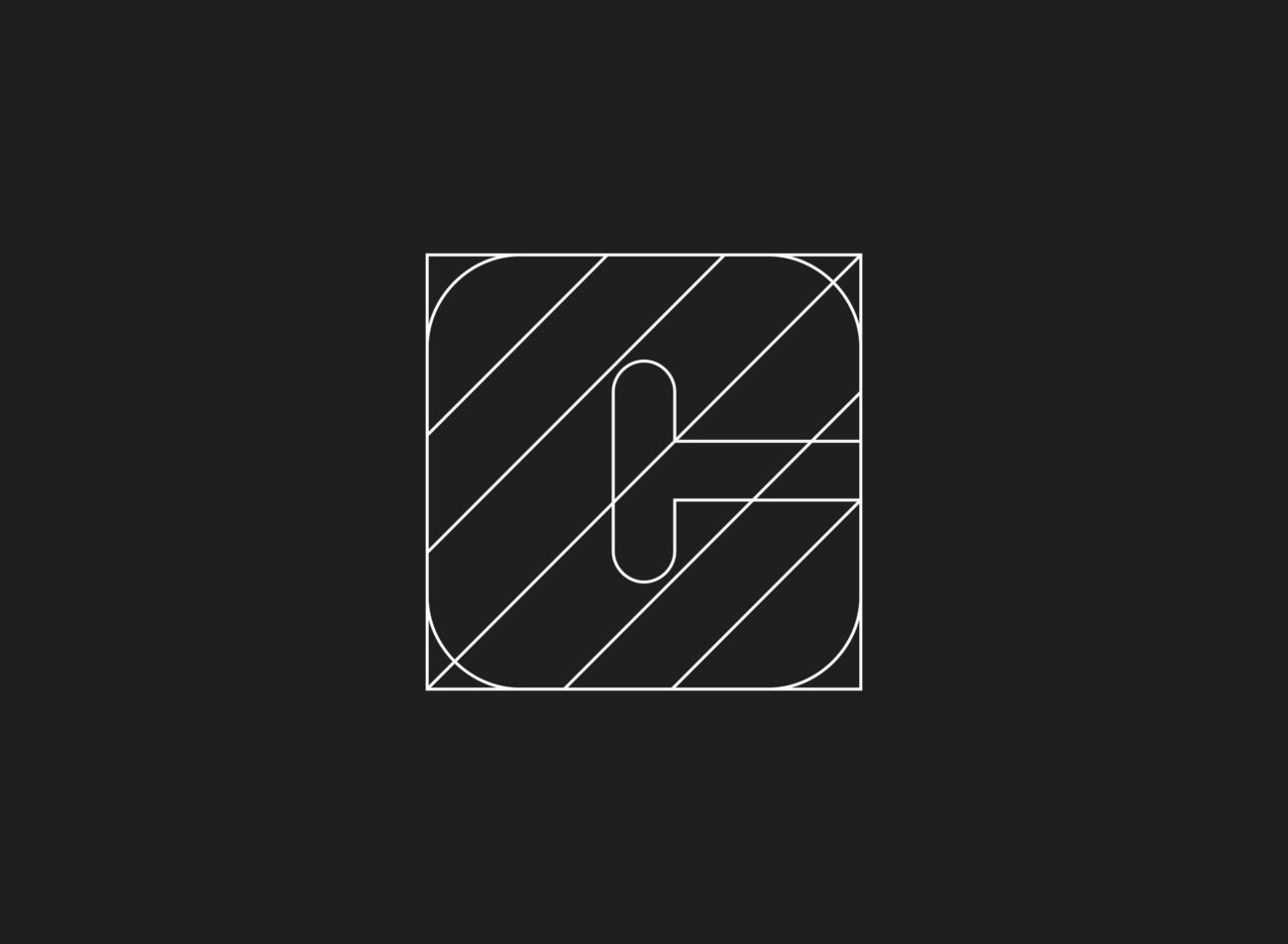 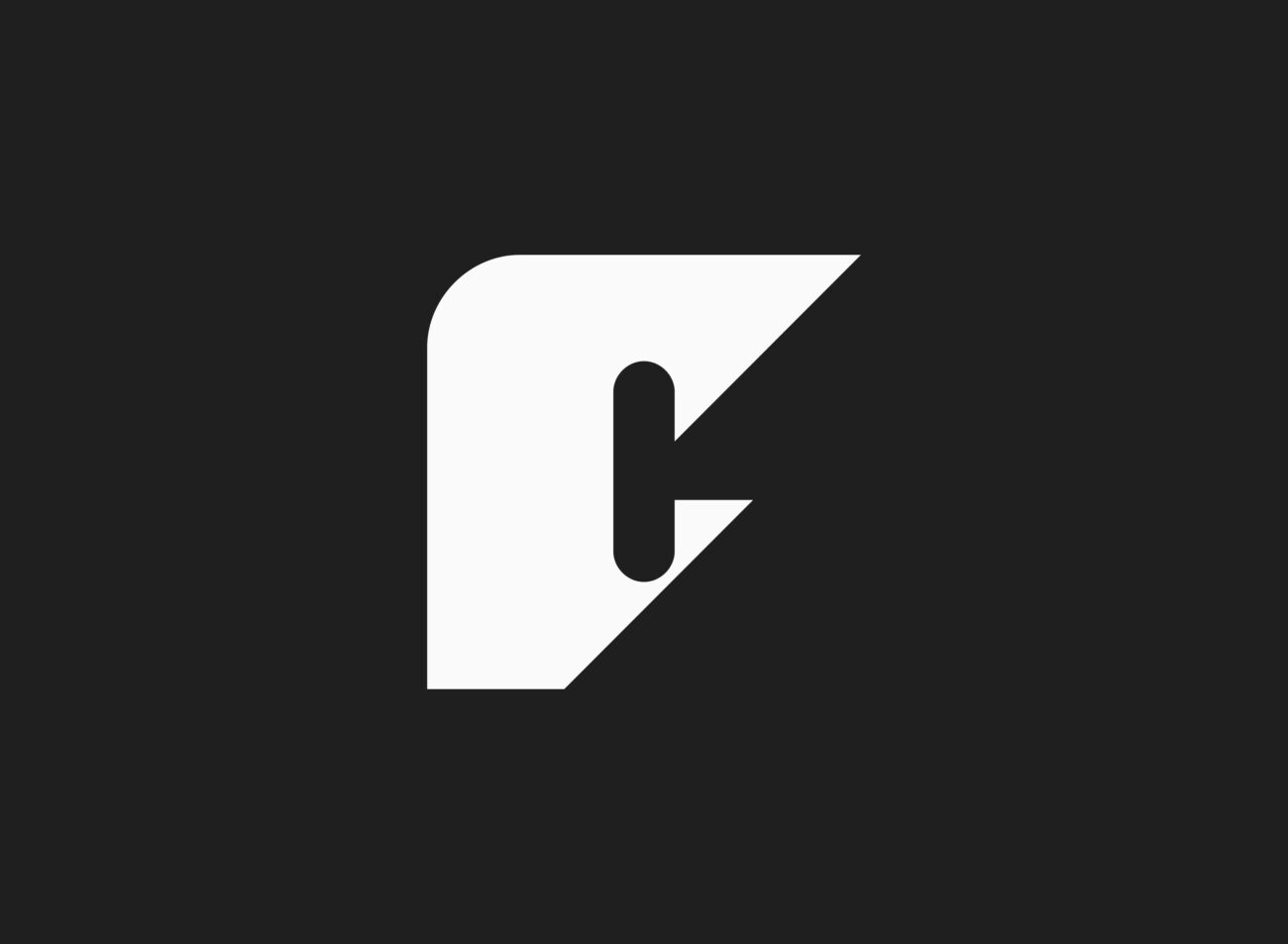 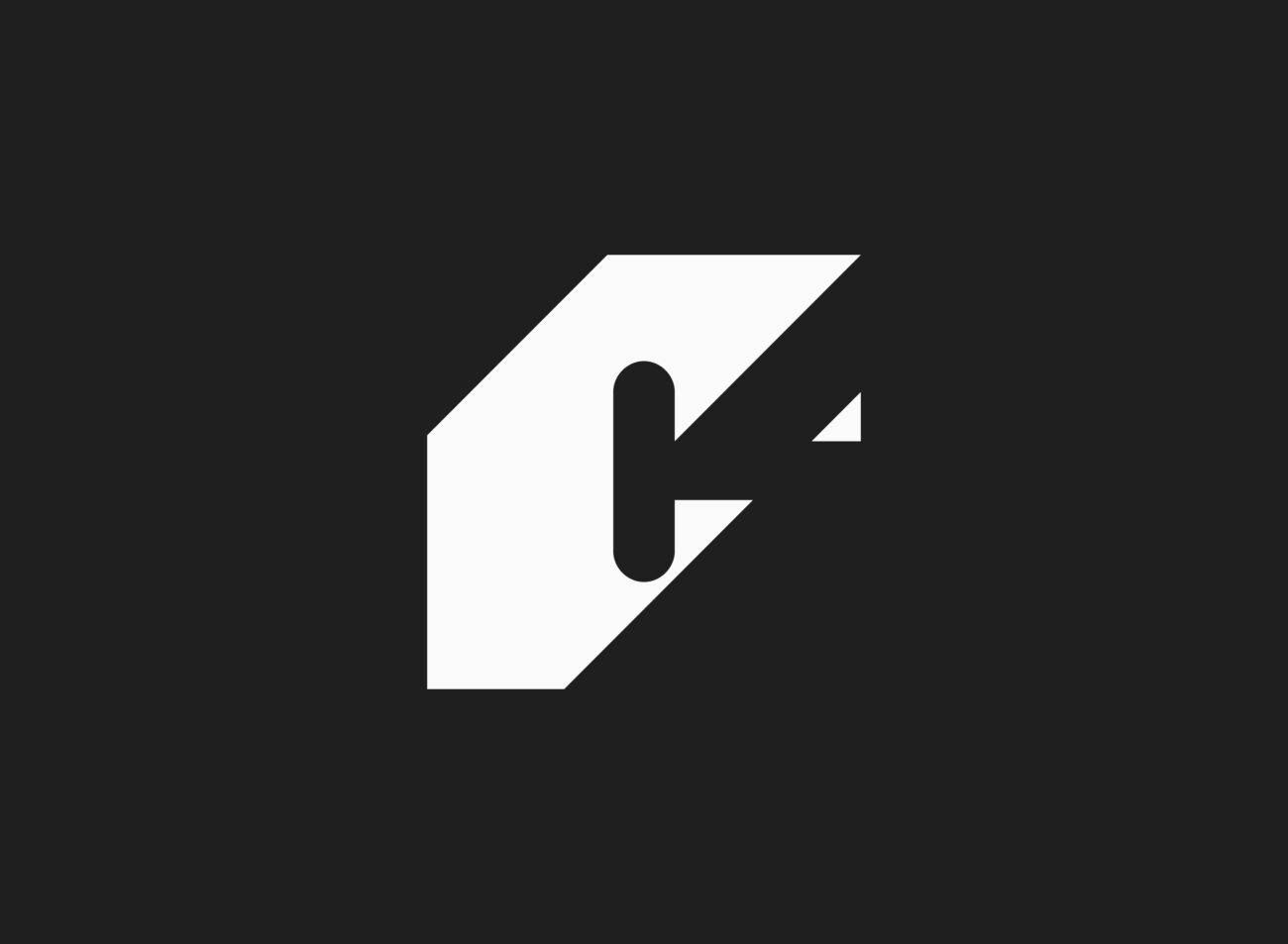 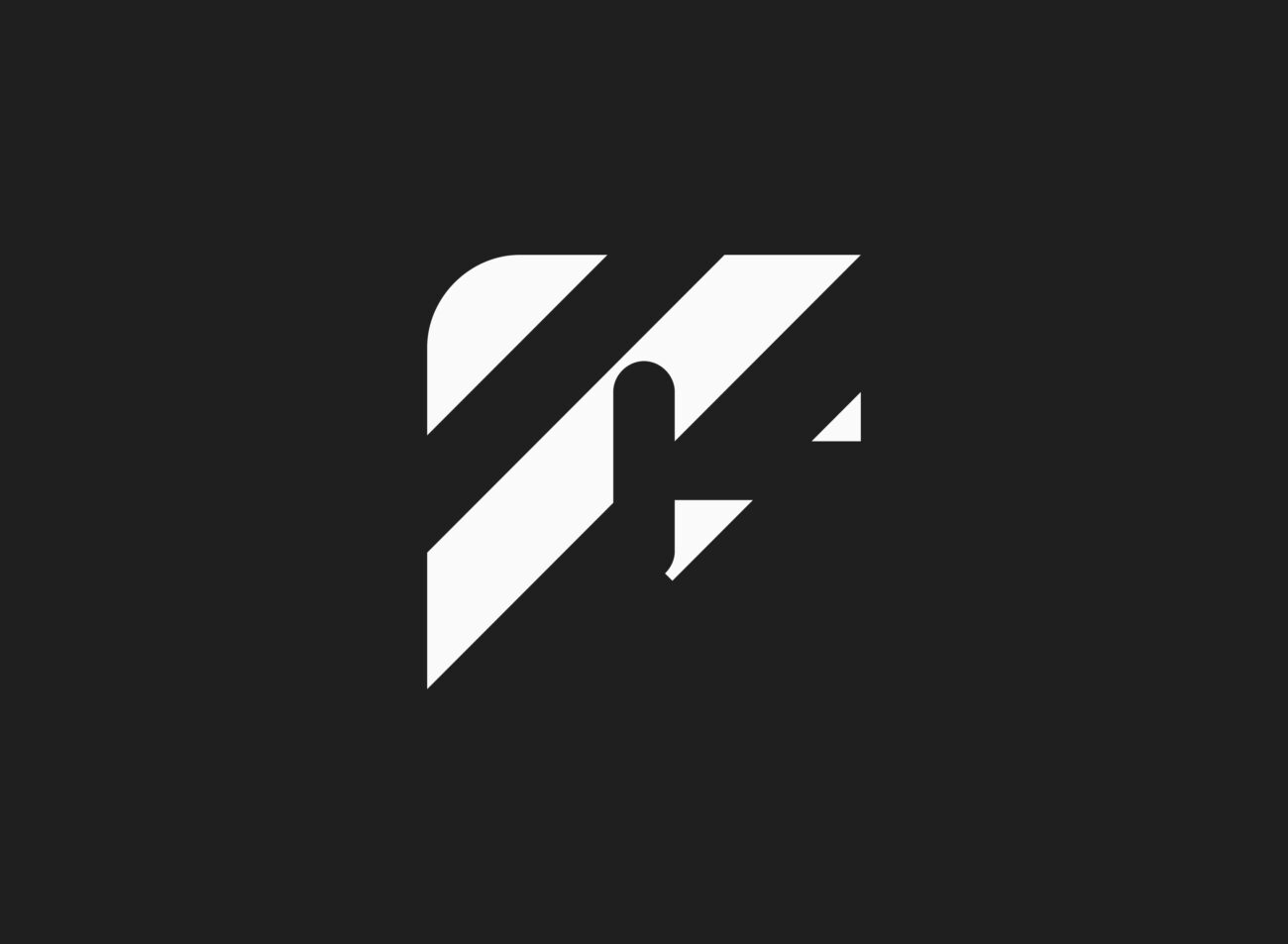 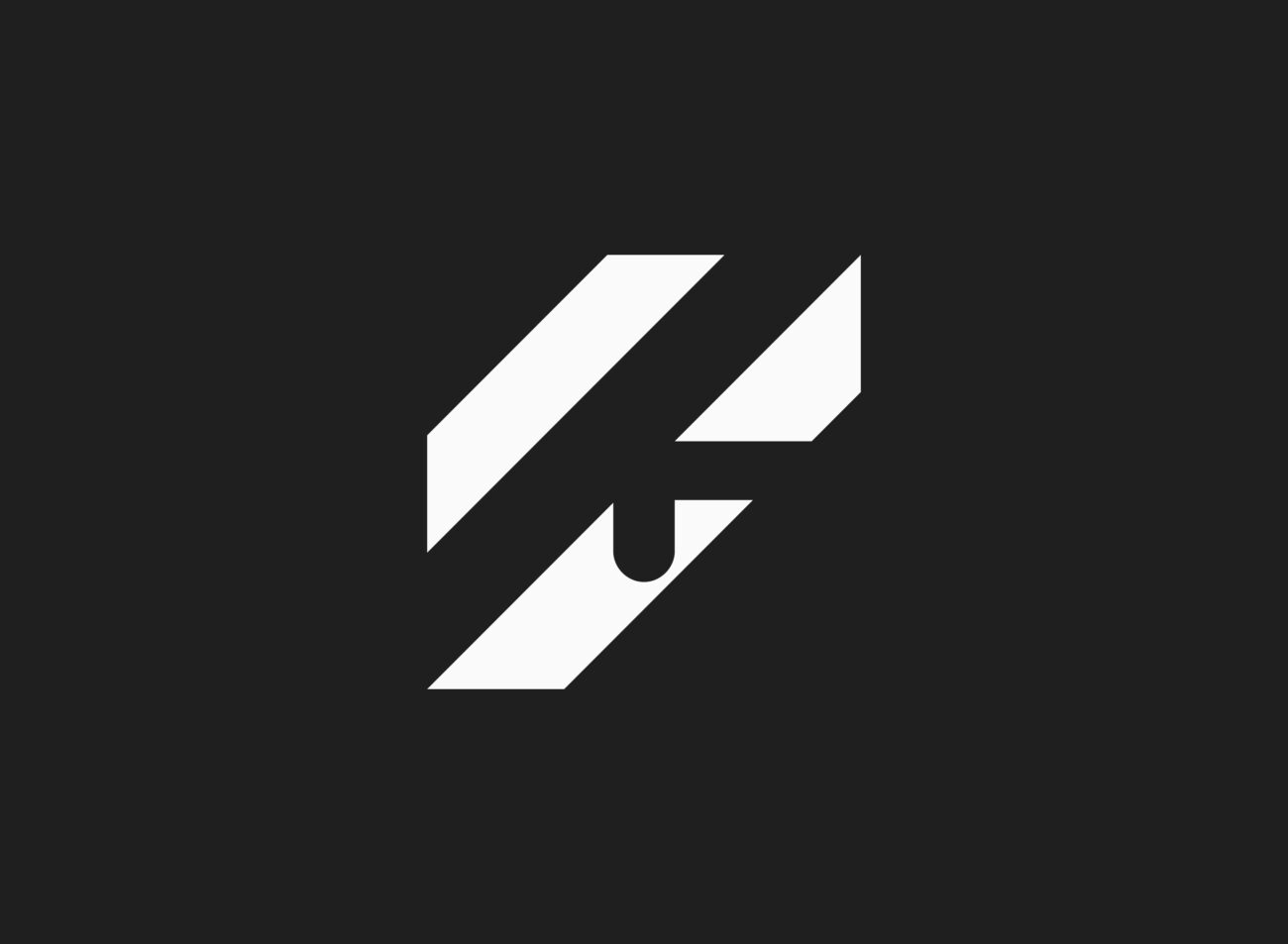 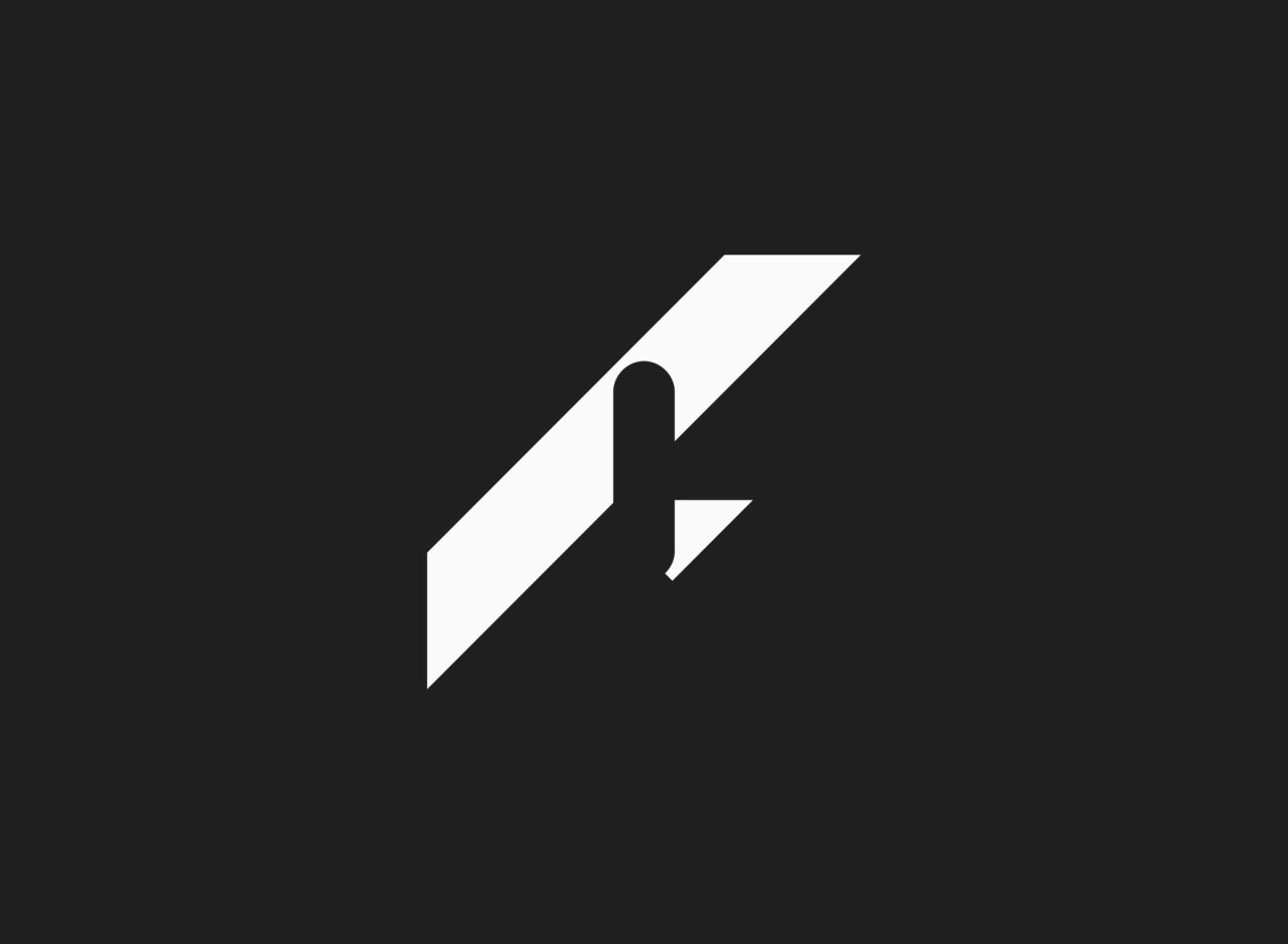 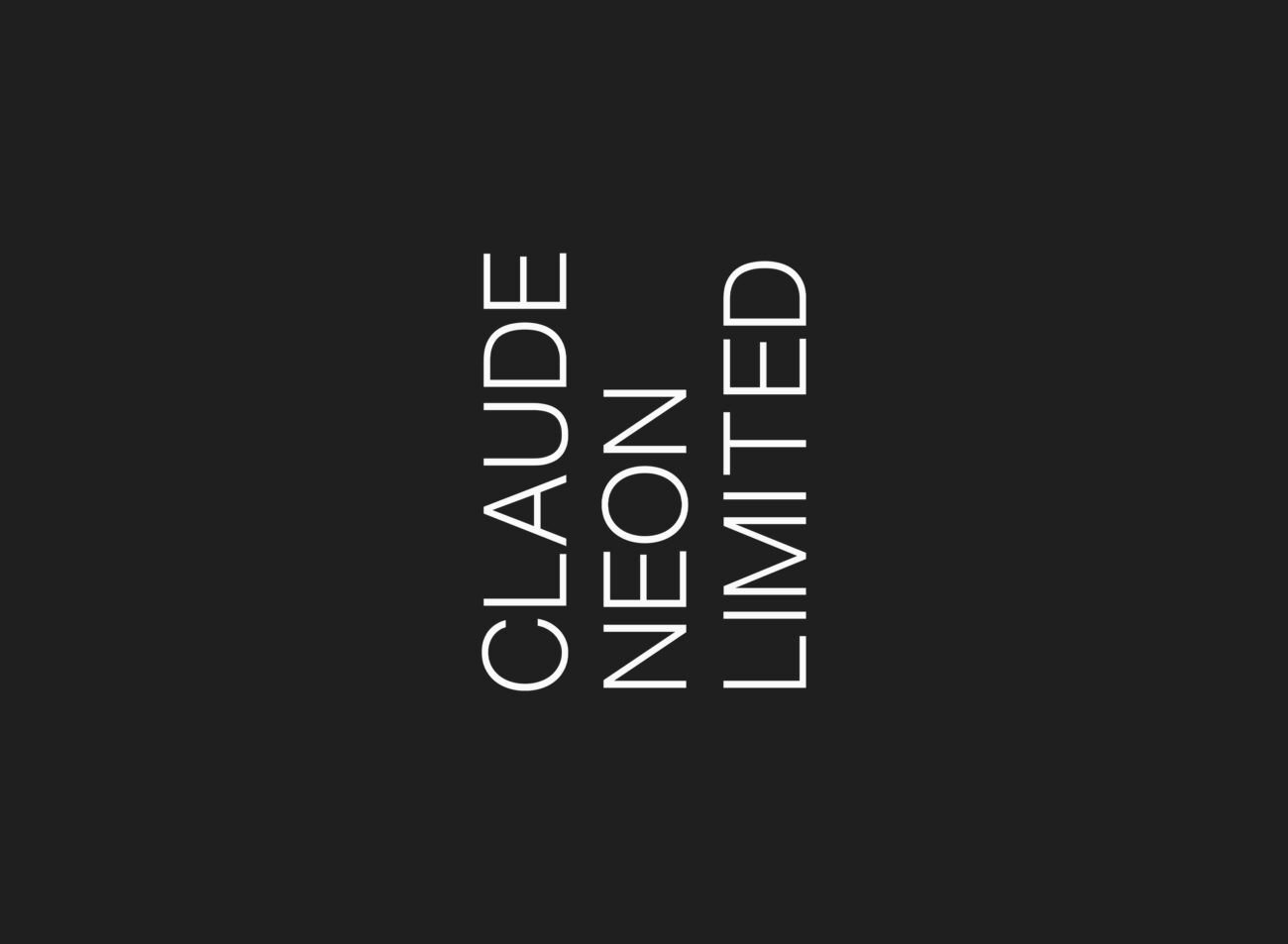 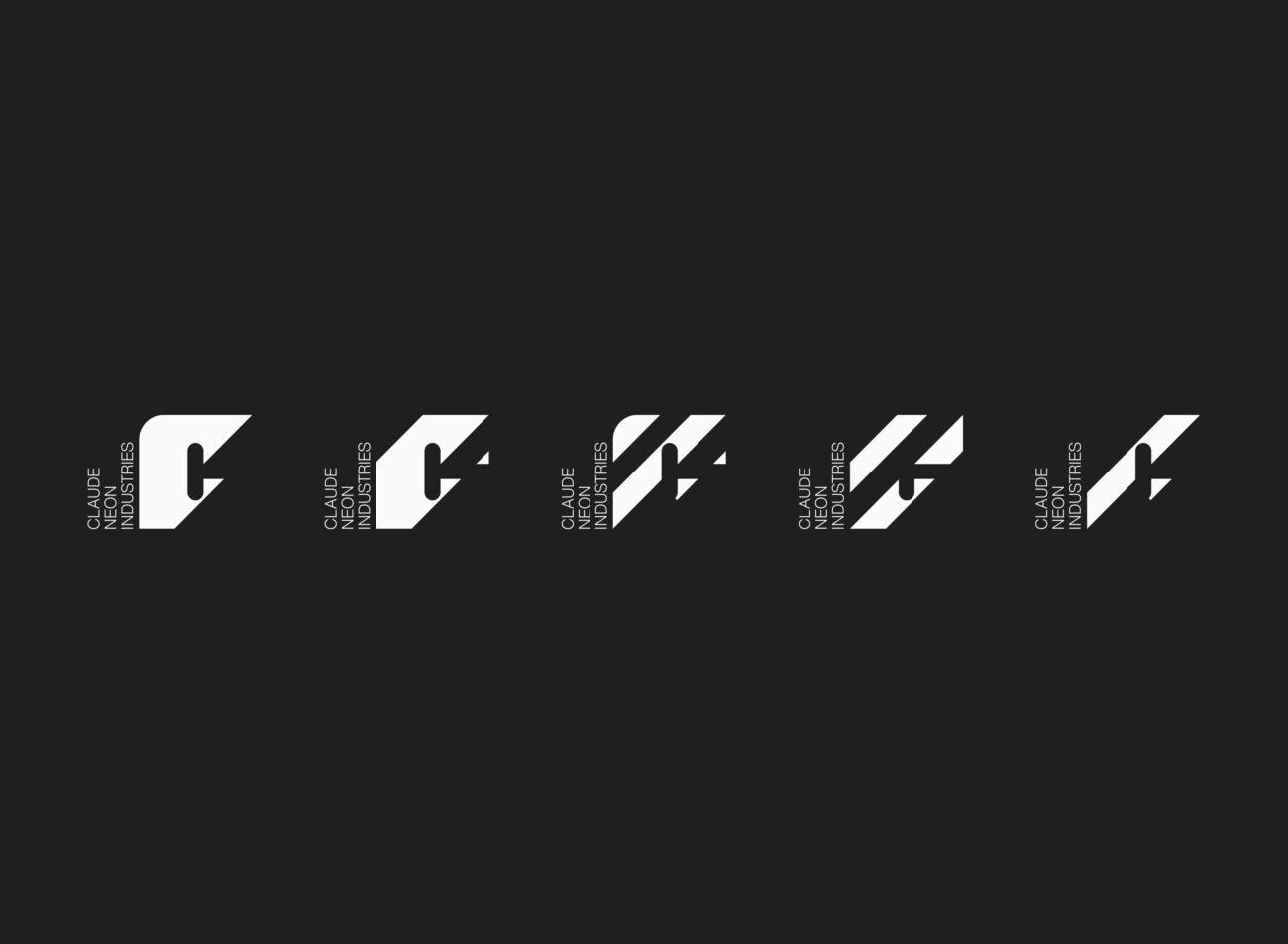 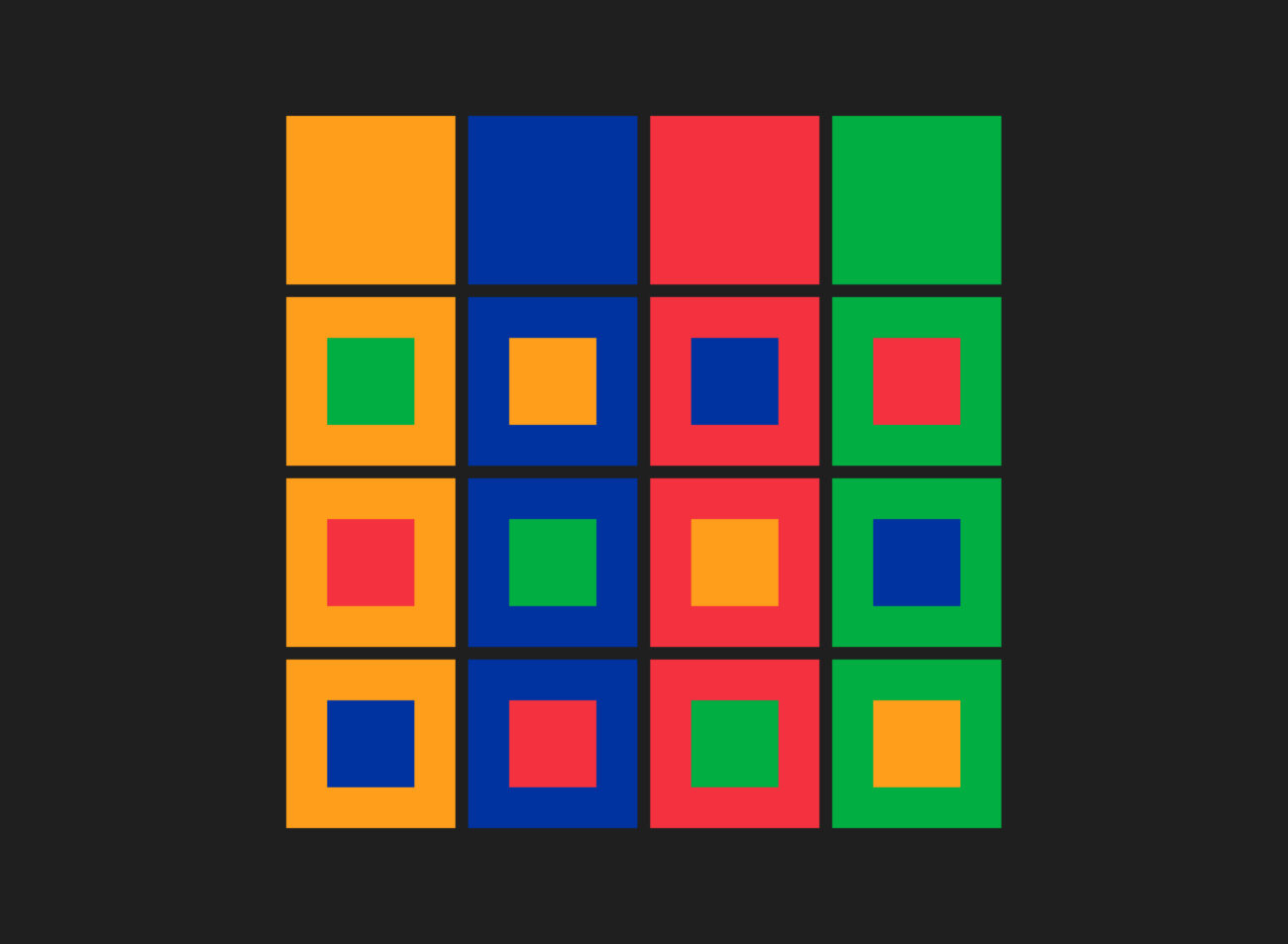 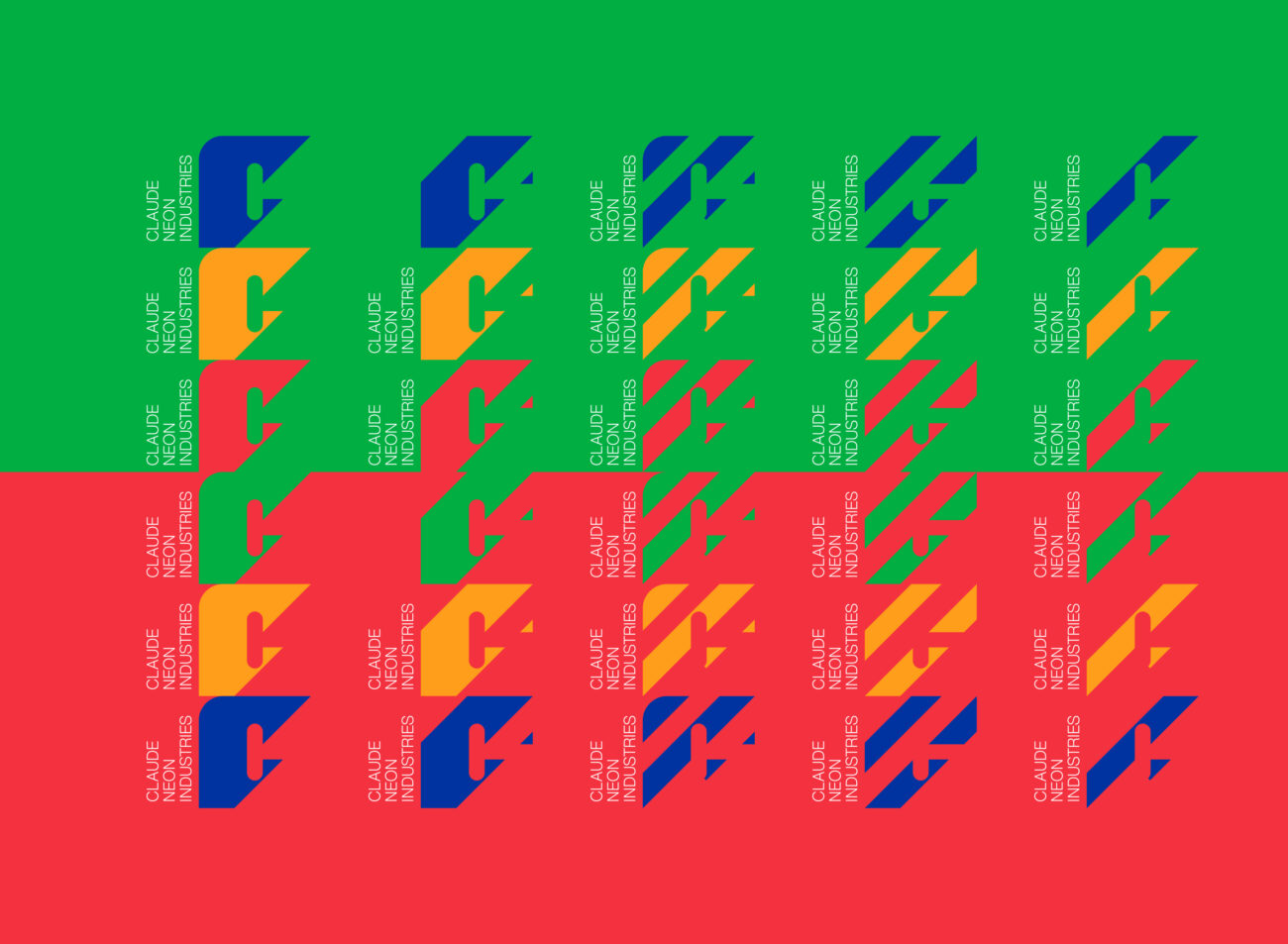 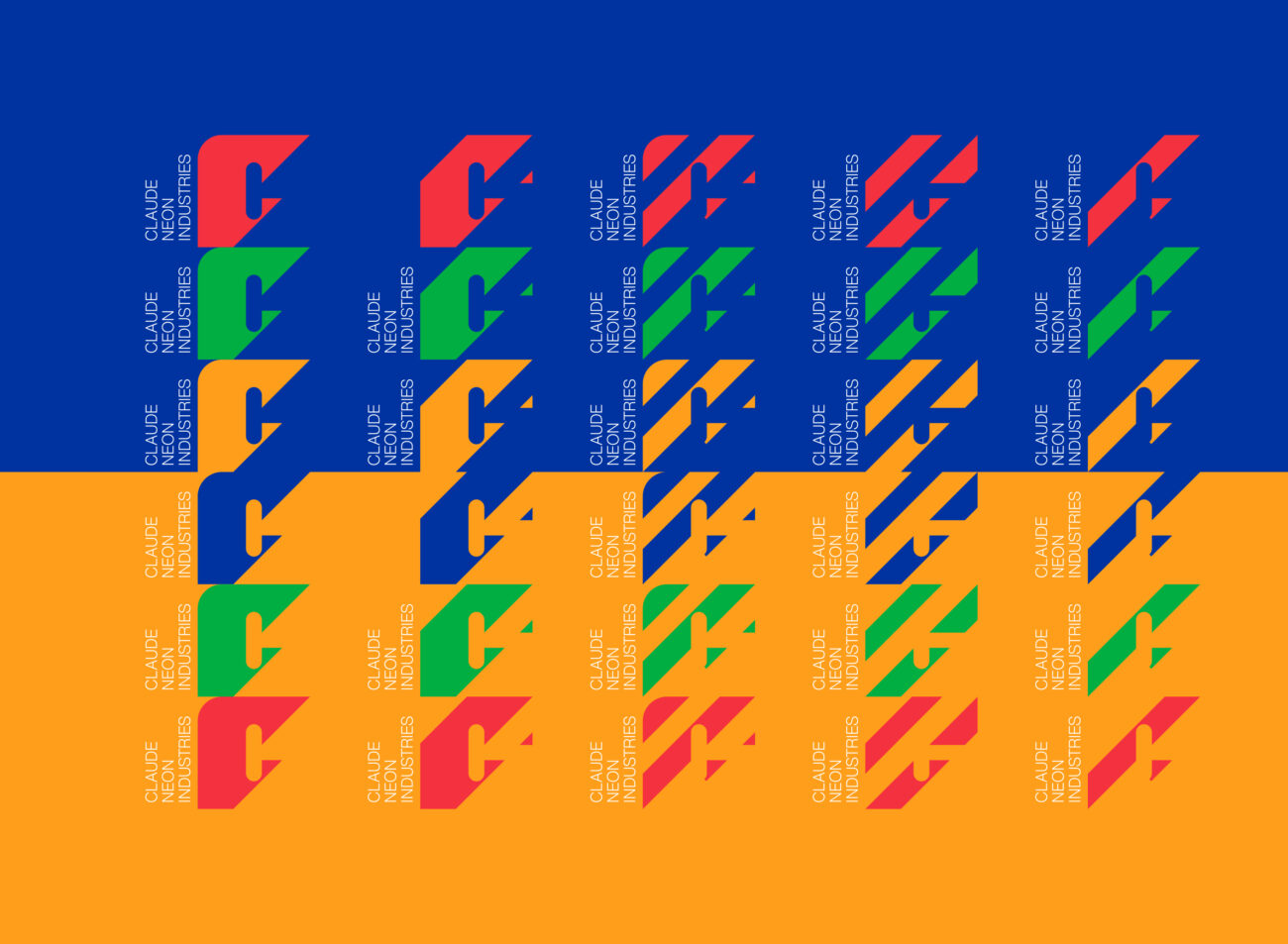 Claude Neon Ltd was an outdoor advertising company originally founded in 1904 under the name The E.L. Ruddy Company. In 1973 Gottschalk+Ash was appointed to create and launch their new identity. The work was developed by Freddi Jaggi under the direction of studio principal Stuart Ash in Toronto and Fritz Gottschalk in Montréal (where Freddi worked).

The nature of the business (supporting advertising and media agencies in a fast-moving environment) gave rise to the eventual solution. A key idea in the identity brief was “change is the only constant”, and this theme emboldened Jaggi to develop an identity where every application employed a different image.

The result is significantly more playful and dynamic than any traditional corporate identity program of the time. An initial C was dissected using a simple diagonal grid, and a system involving four core colours was developed. By removing different slices of the C and using the colours in a range of pairs, creating a total of 60 unique variants, G+A successfully developed one of the first adaptable identity systems — a genre that wouldn’t properly establish itself until the 1990s.

A number of considerations came together to make this possible — a client placing their trust in a leader of its field, an audience willing to embrace new ways of working and seeing, plus the ability to scale across a range of applications. This freedom provided the fertile ground for an innovative solution, that still feels fresh and relevant to this day.

The identity is commanding in any single instance, but it’s the combined execution across the full program that gives it real power. The viewer is rewarded over time with a rich vibrant world that retains a sense of cohesion, while managing to express itself in a myriad of different ways.