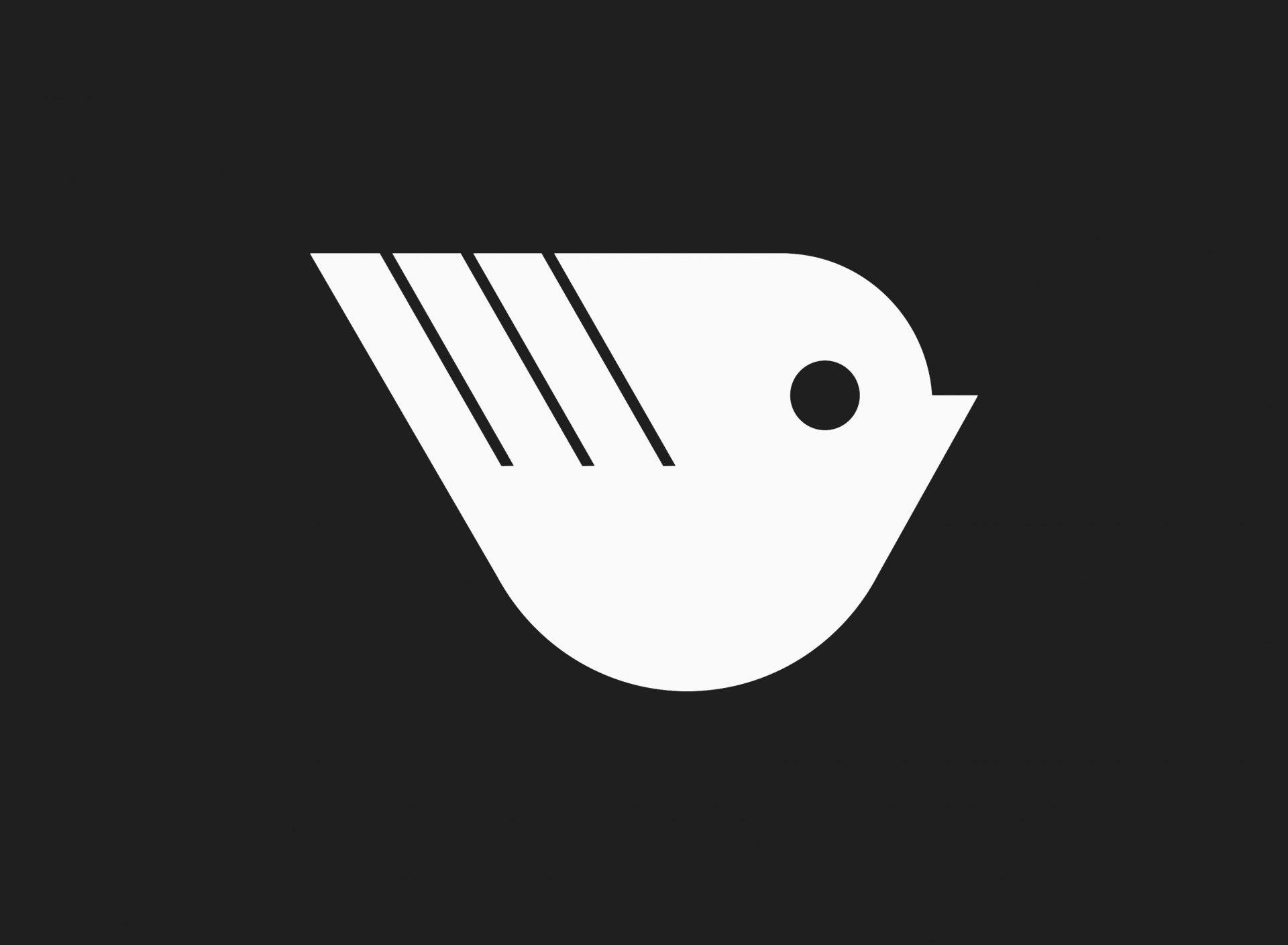 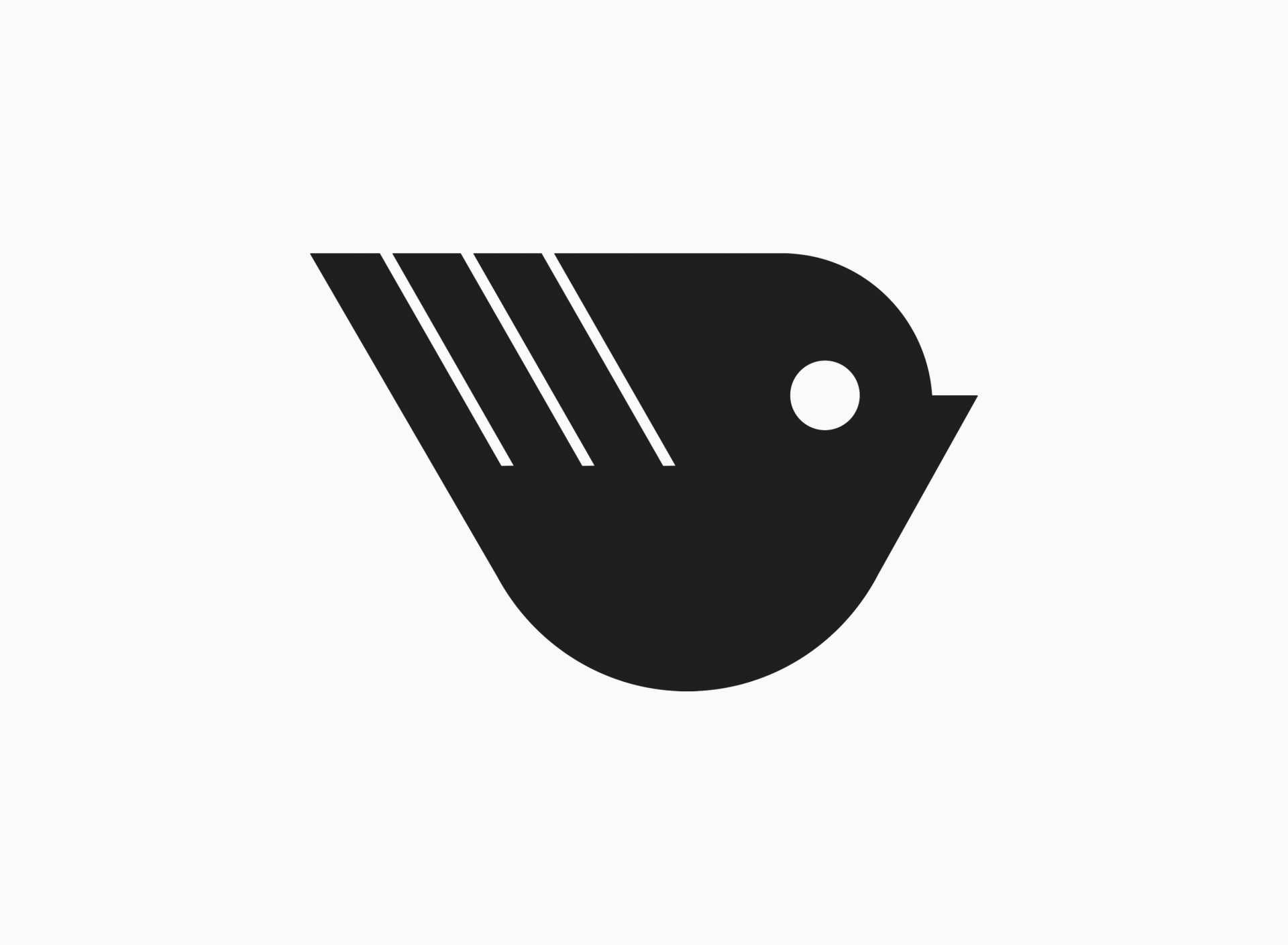 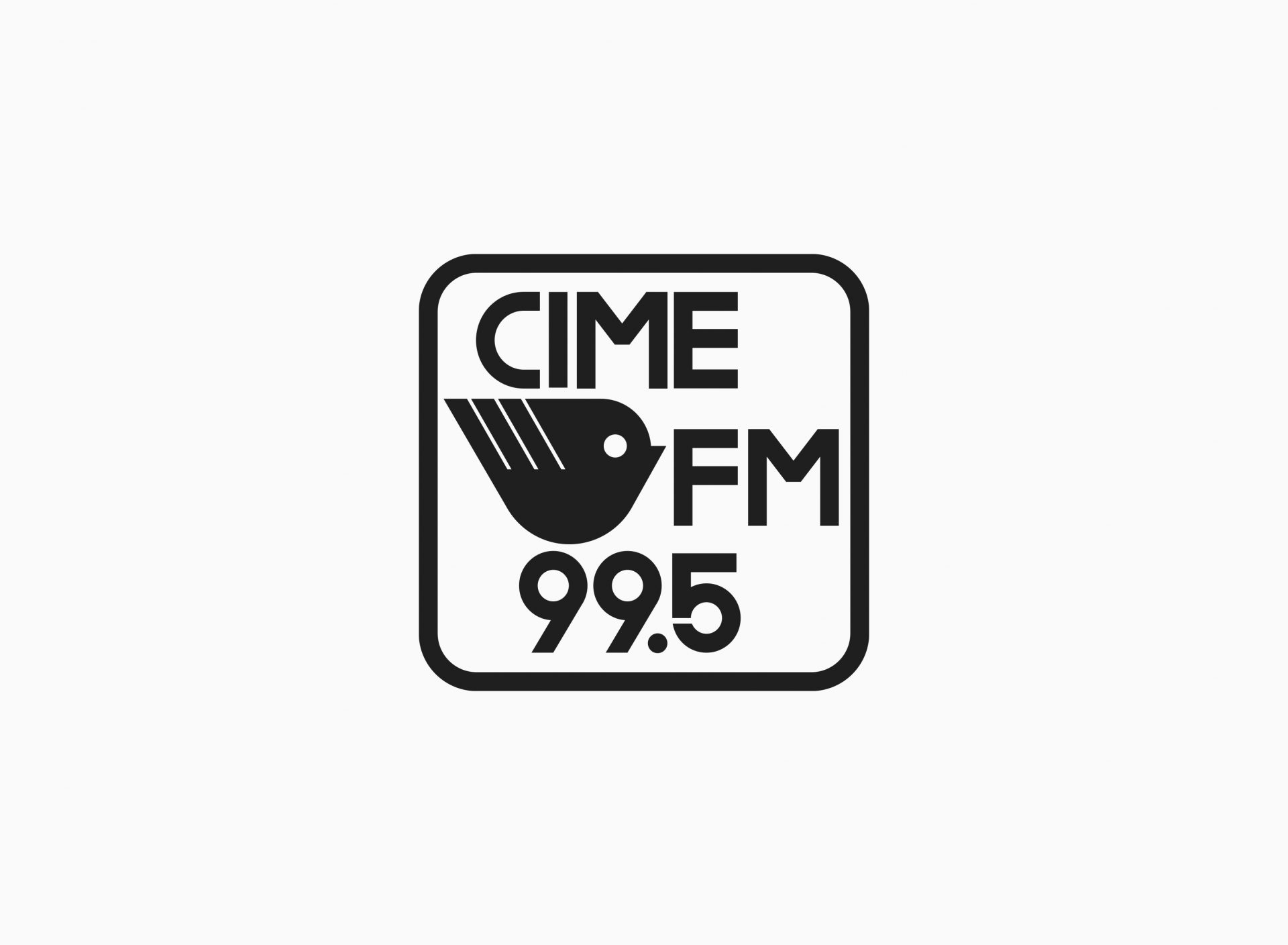 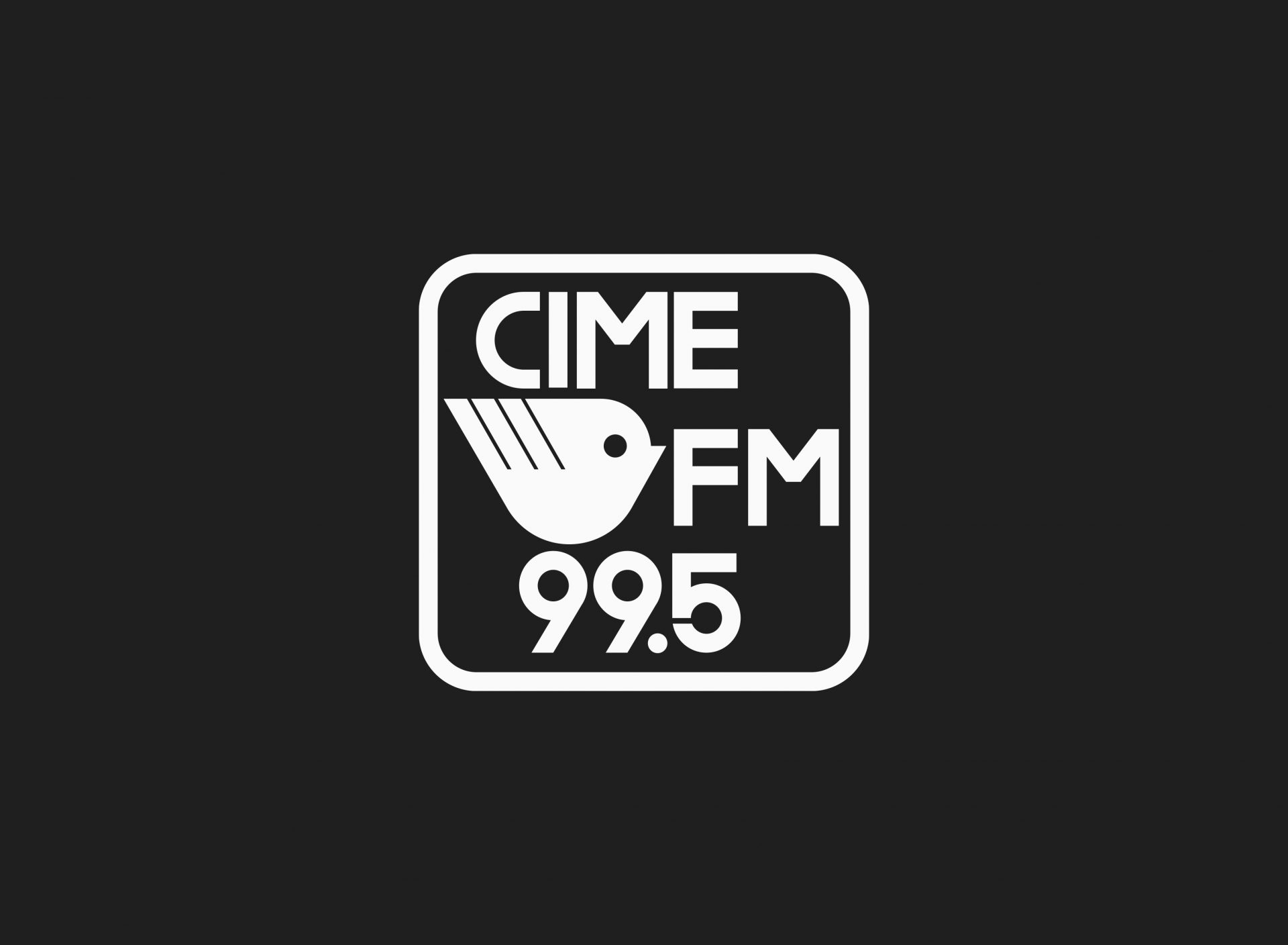 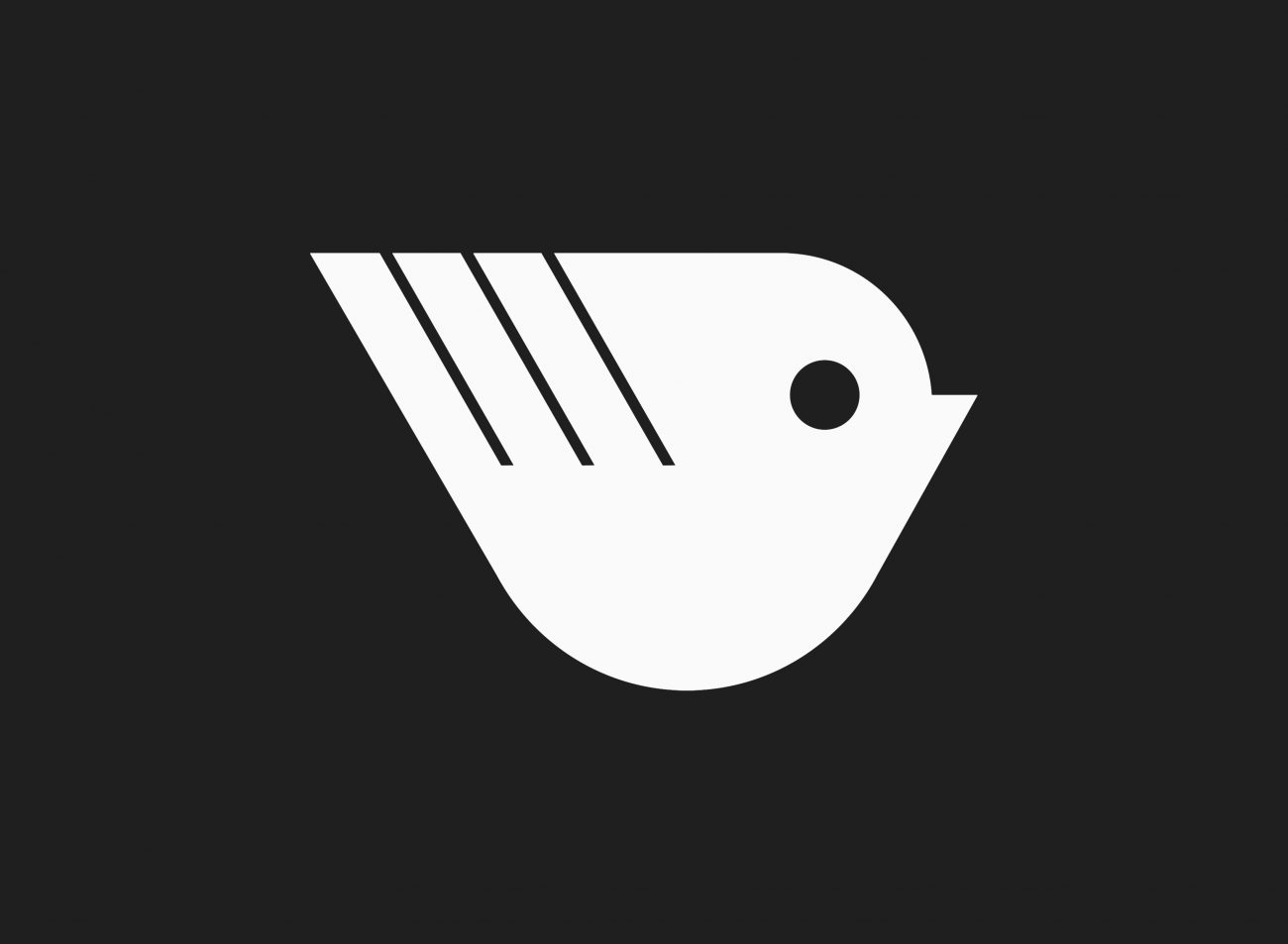 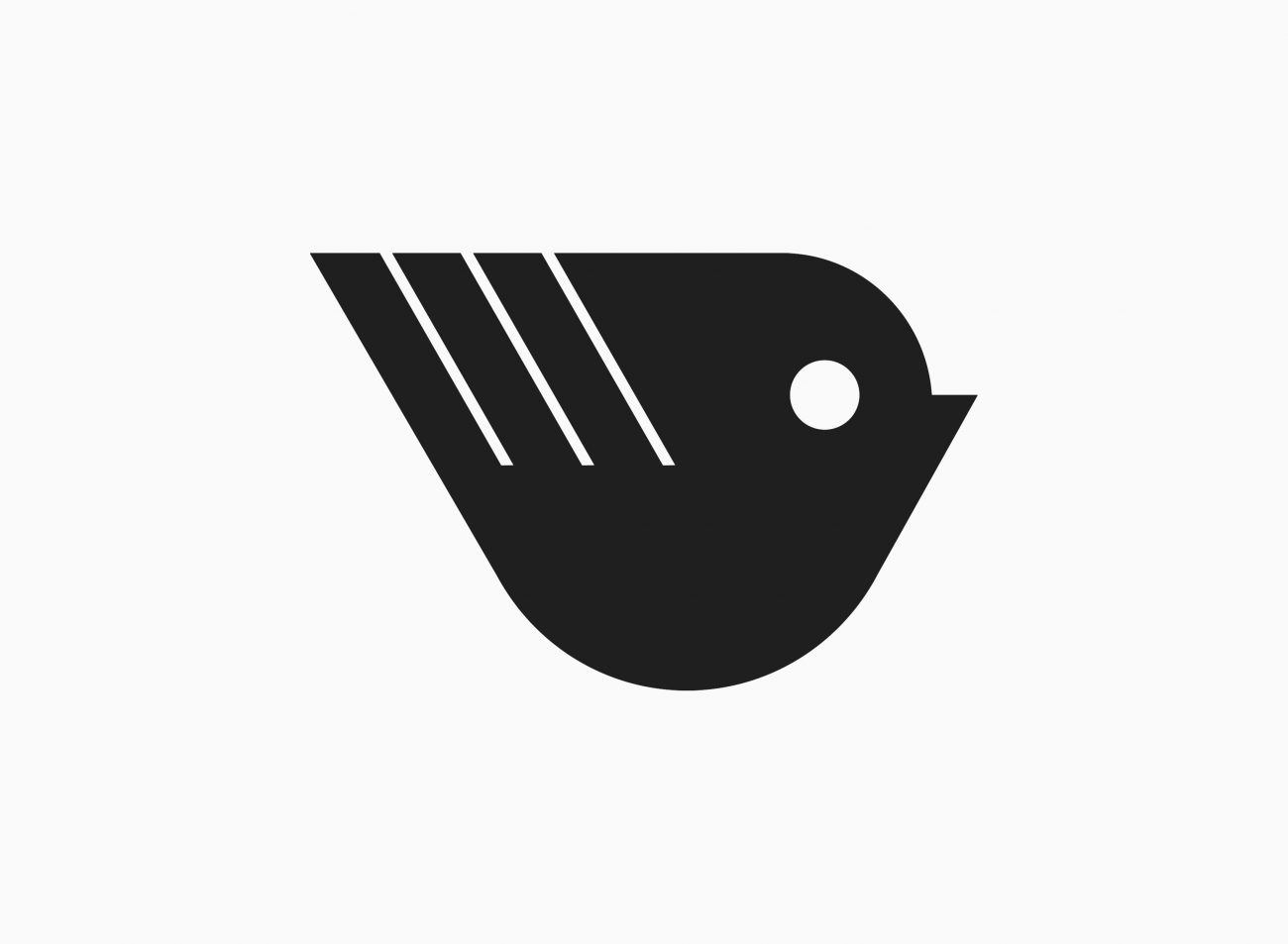 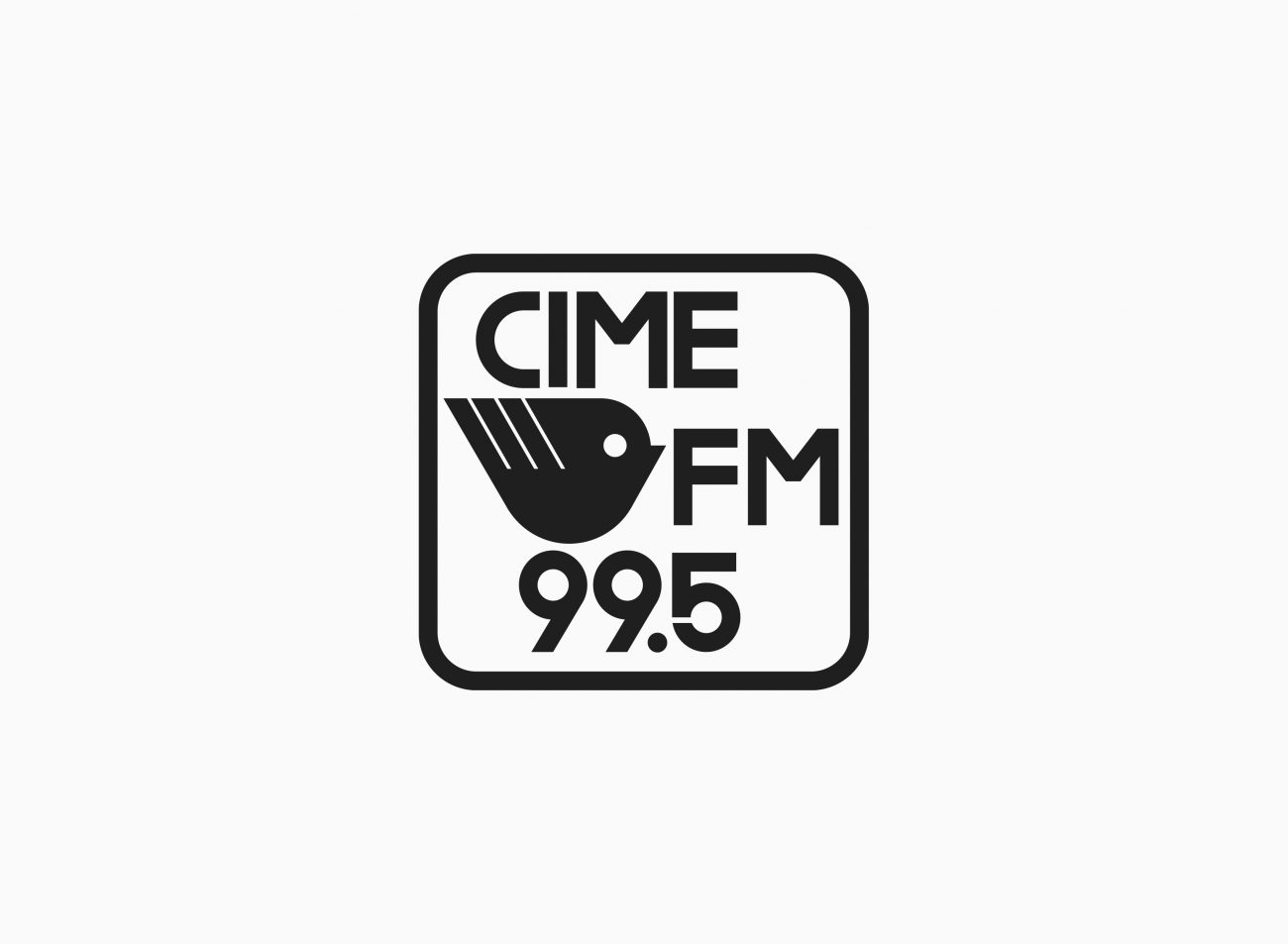 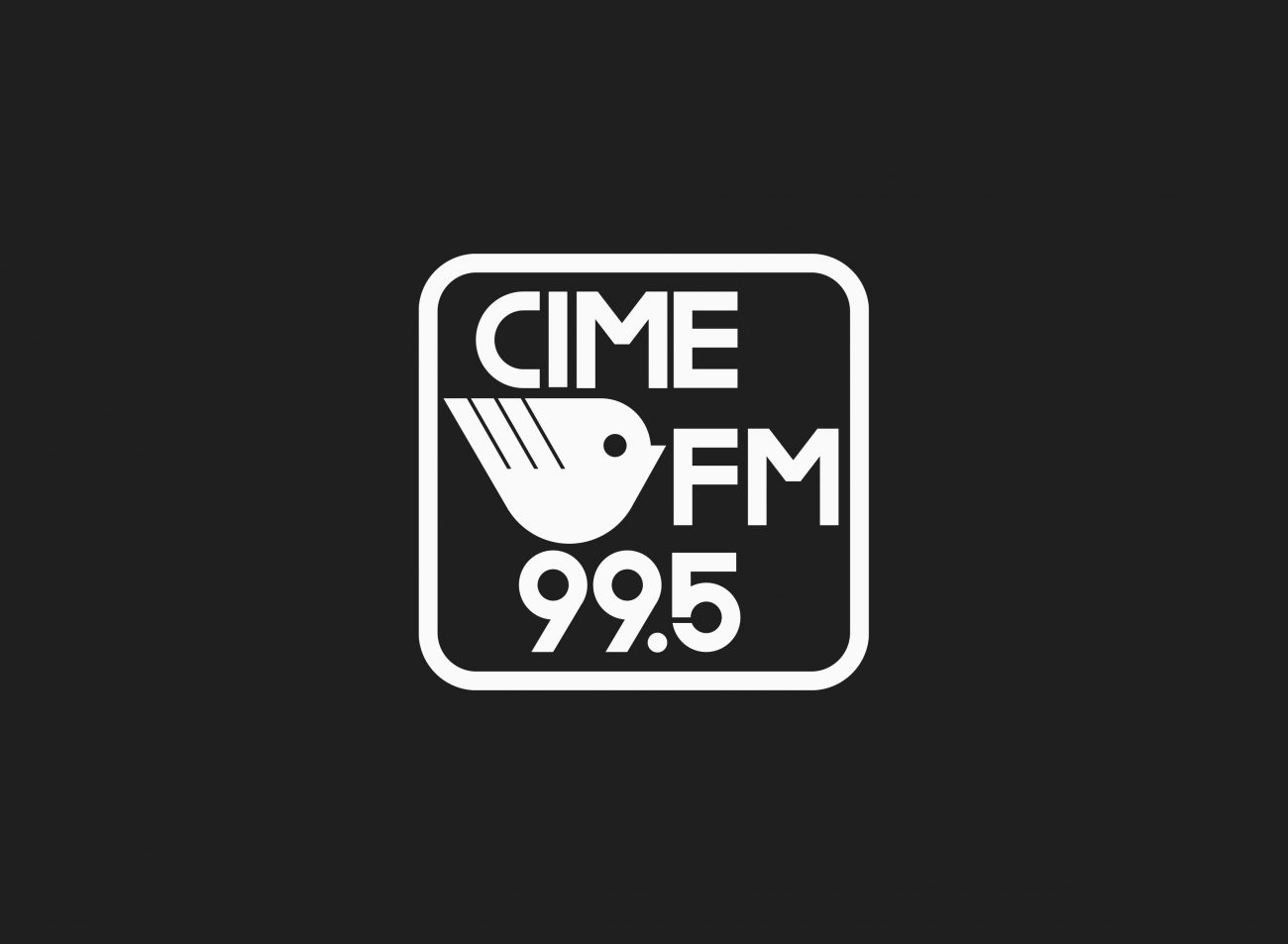 CIME FM is a French-language radio station, located north of Montréal. It was granted a licence to broadcast in March of 1977, its transmitter located three miles north of Ste-Adele on Mont-Sauvage (Val-Morin), the second highest peak in the Laurentians region after Mont-Tremblant. CIME’s program theme at the time was relaxation and leisure. It had an easy listening format with 85% of the music devoted to Quebec artists. In 1979 the station received authorization to change its antenna site to Echo Lake, north of St-Jerome. It was at this point that Pierre-Yves Pelletier was invited to help the station with a new identity.

The word ‘cime’ translates as summit or top. The logo features a little bird, which perhaps resembles a Chickadee, known for its distinctive sing-song bird call and common in this area — climbing to the summit of the mountains the station broadcast from. Its simplistic form further suggests reference to musical notes and tablature.

Today, CIME broadcasts on 103.9 FM. It can be heard in some areas of Montréal, but its core audience remains in the Laurentides region. It is unknown when the station seizes using this version of their logo.