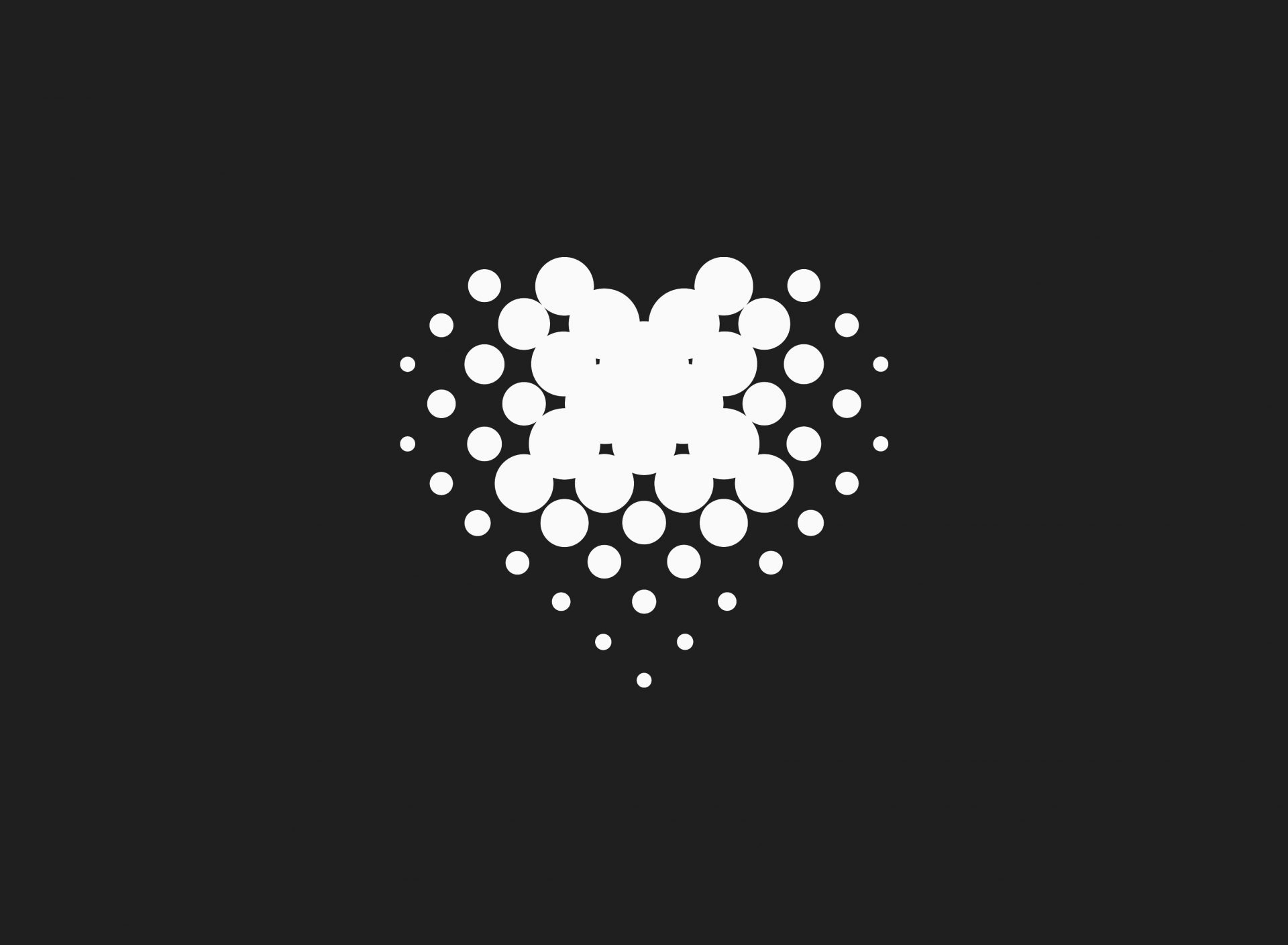 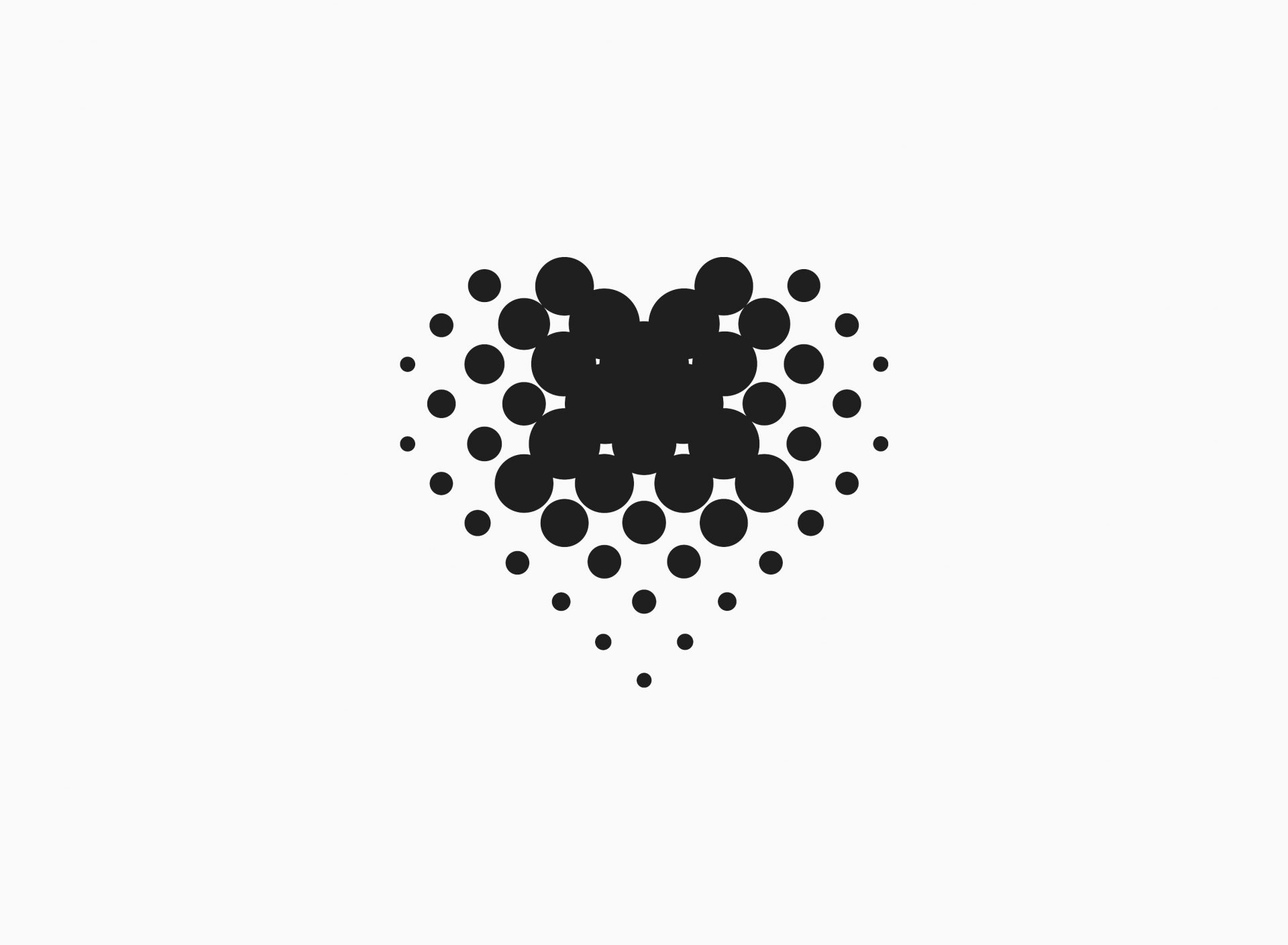 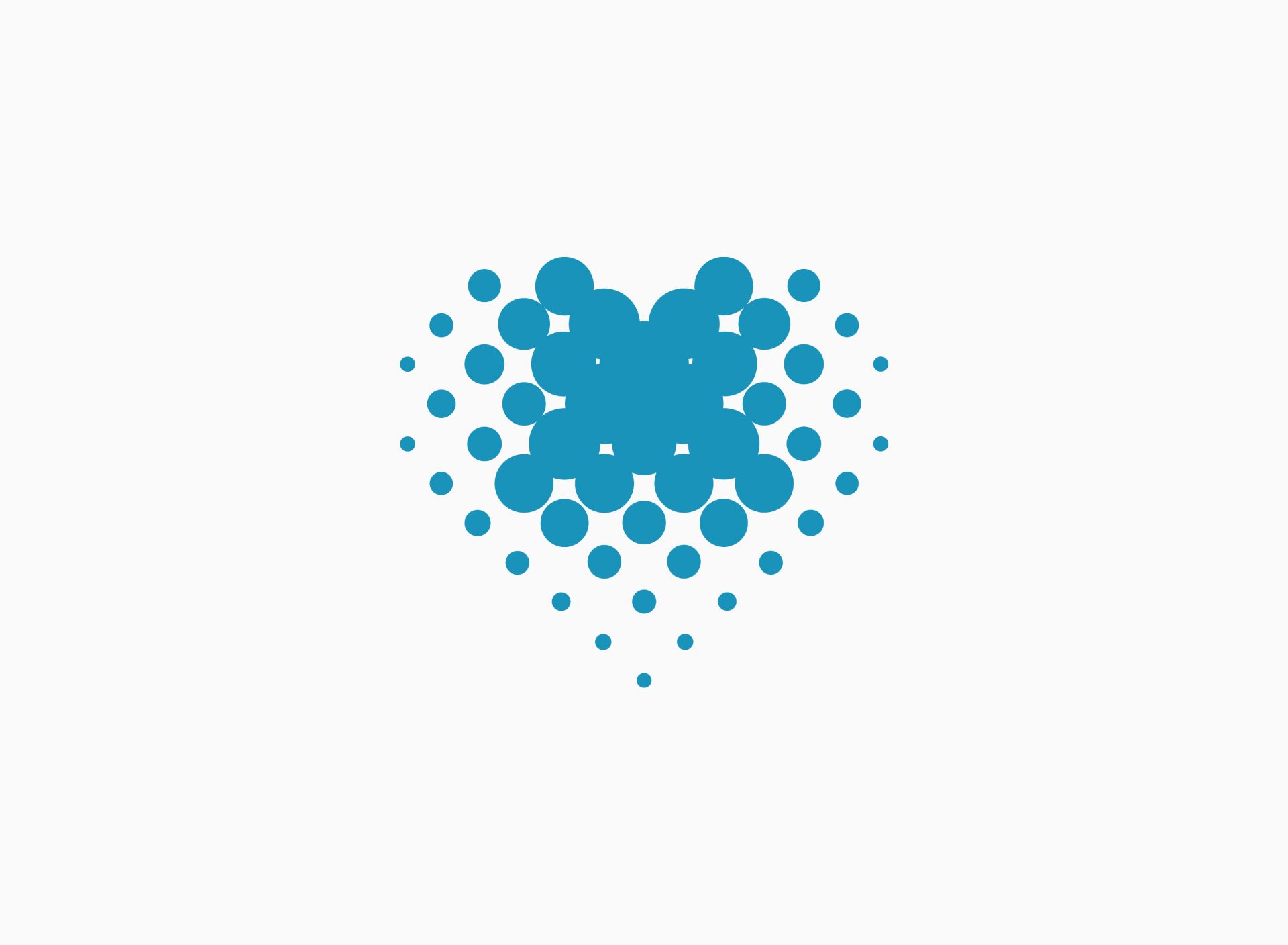 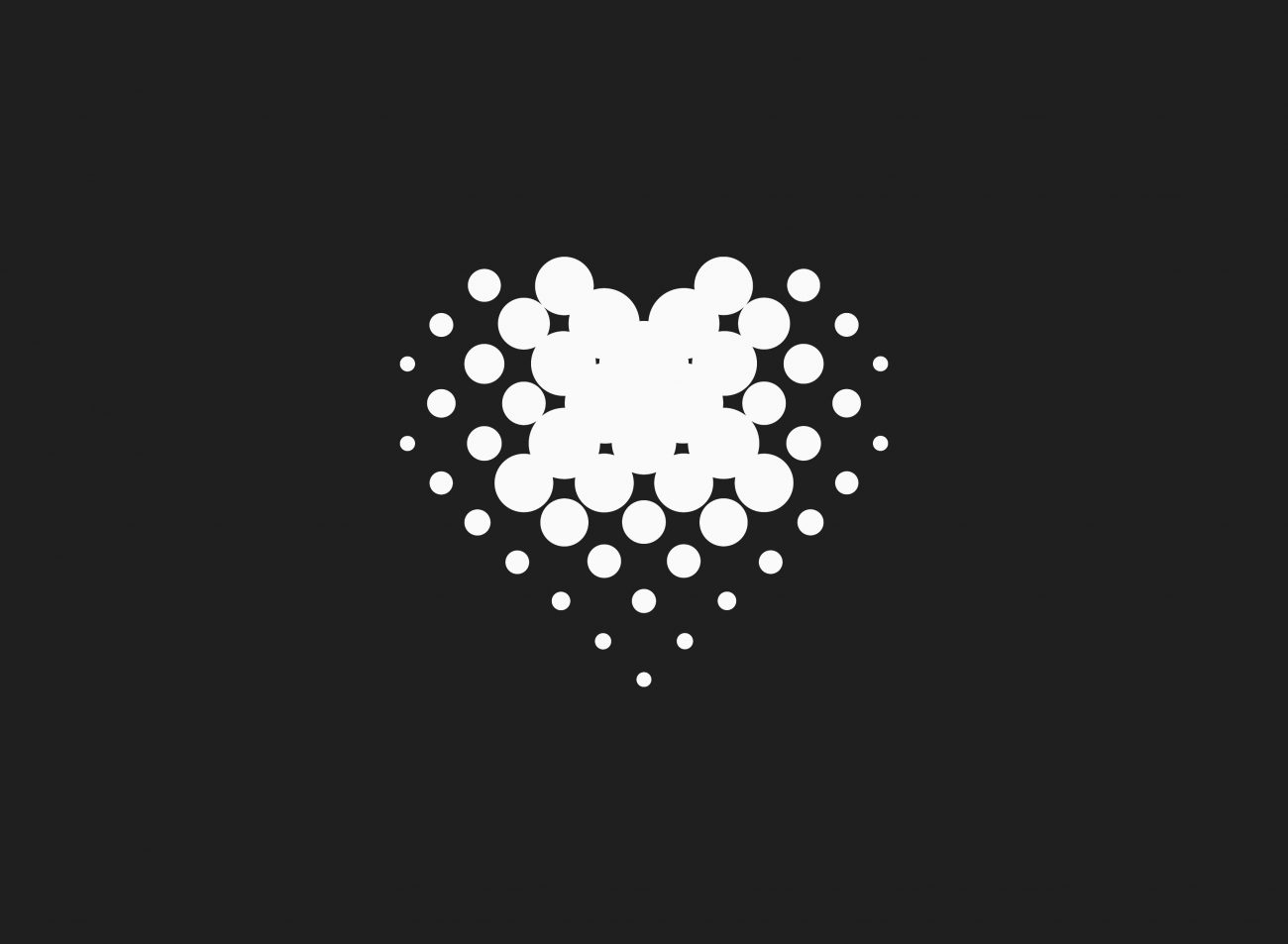 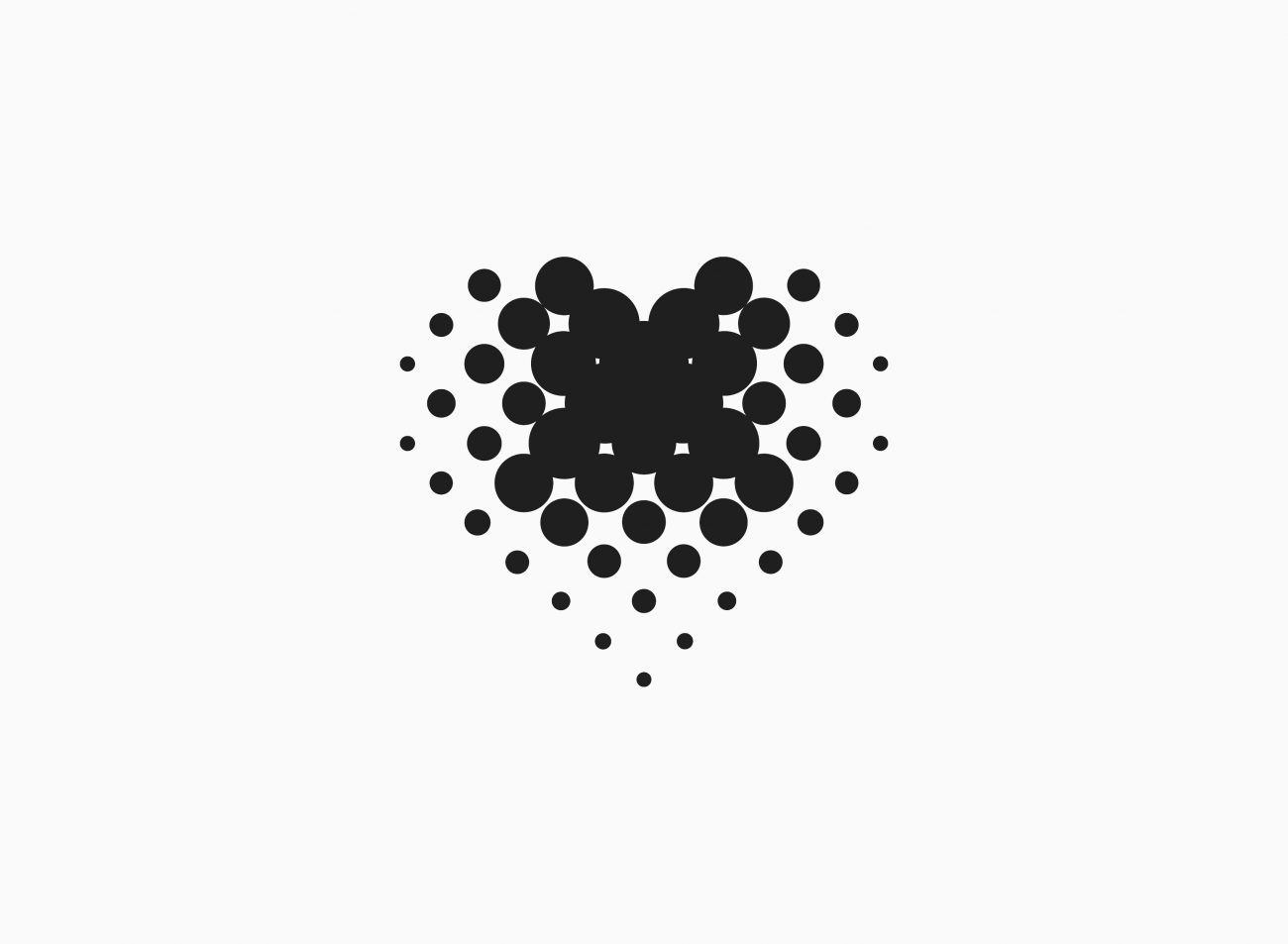 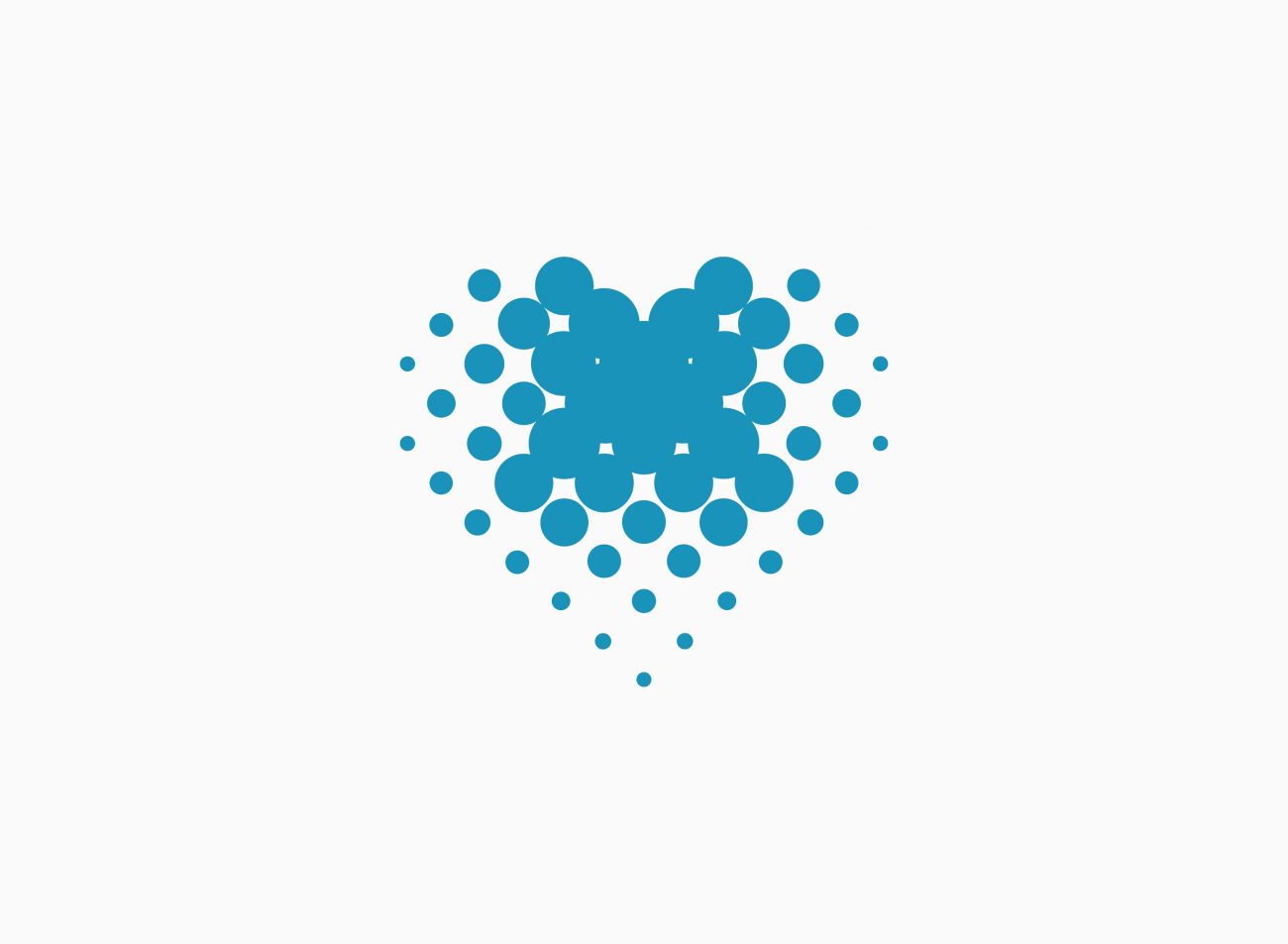 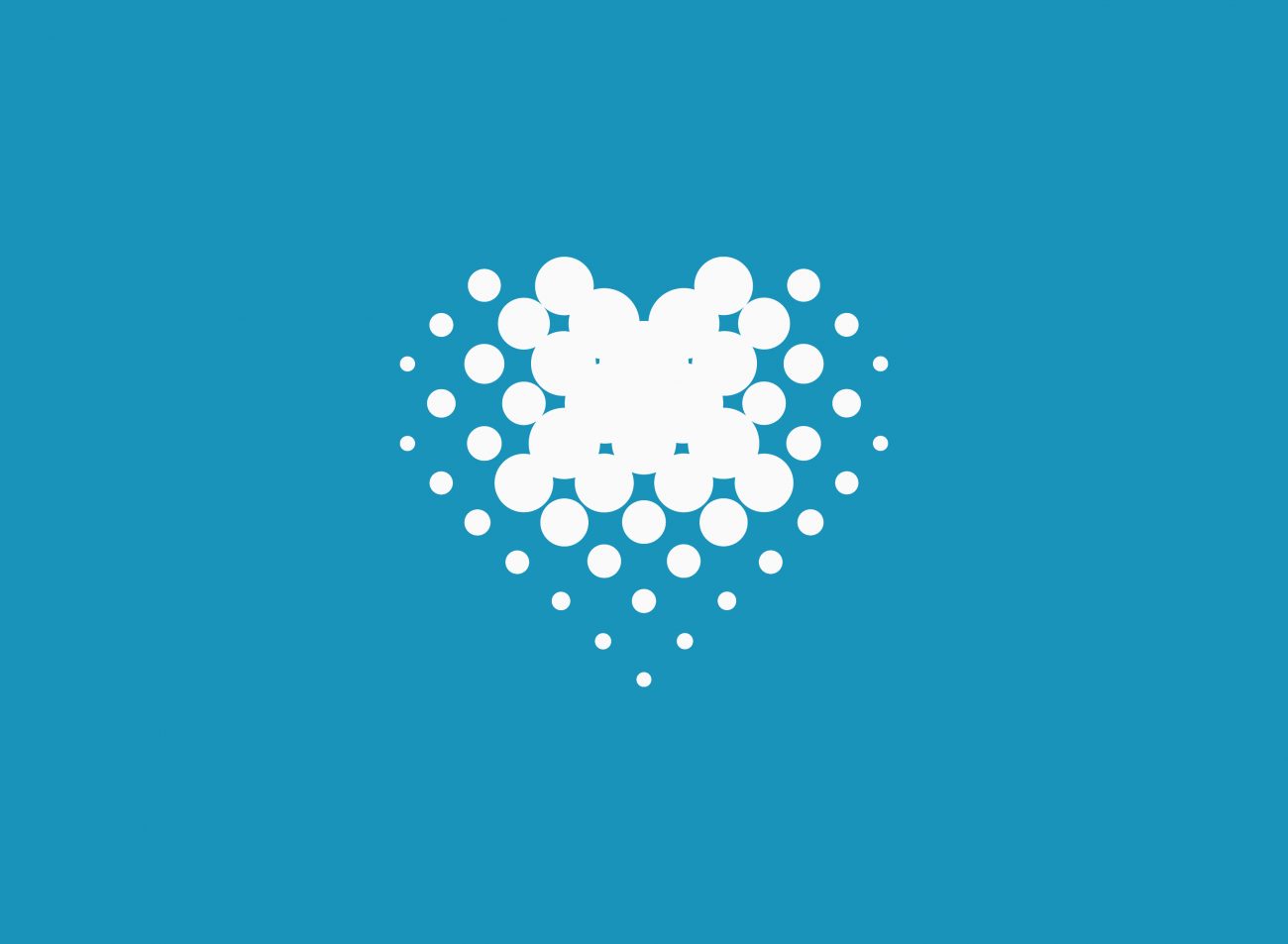 Physiotherapy in Canada made its first appearance in the aftermath of both World Wars. Thousands of returning soldiers required help with rehabilitation of injured joints and muscles as well as assistance with prosthetic limbs. Three spirited nurses responded to these needs: Enid Finley from Montréal, Alice Britton, from Ontario, and Elizabeth Harpham from Toronto. After the war ended working women throughout society were expected to return to domestic life. These three nurses then went on to develop a university training curriculum to educate others about this multi-disciplinary form of treatment. Alongside this they also founded a regulating organization for members of the profession — the Canadian Physiotherapy Association (CPA). Under the supervision of the CPA, physiotherapy education became standardized.

The logo, designed in 1985 by Diane Mellor whist working at Toronto based agency Calverhill Russell, is still in use today and has become widely recognized as symbol of quality and care. It is presented as a heart, formed from a grid of circles in varying scales, similar to an enlarged halftone screen pattern but also evocative of pressure points and perhaps heat mapping.

Winner in the Art Director’s Club of  Toronto’s ‘Directions 85’ awards for Symbols and Logotypes.