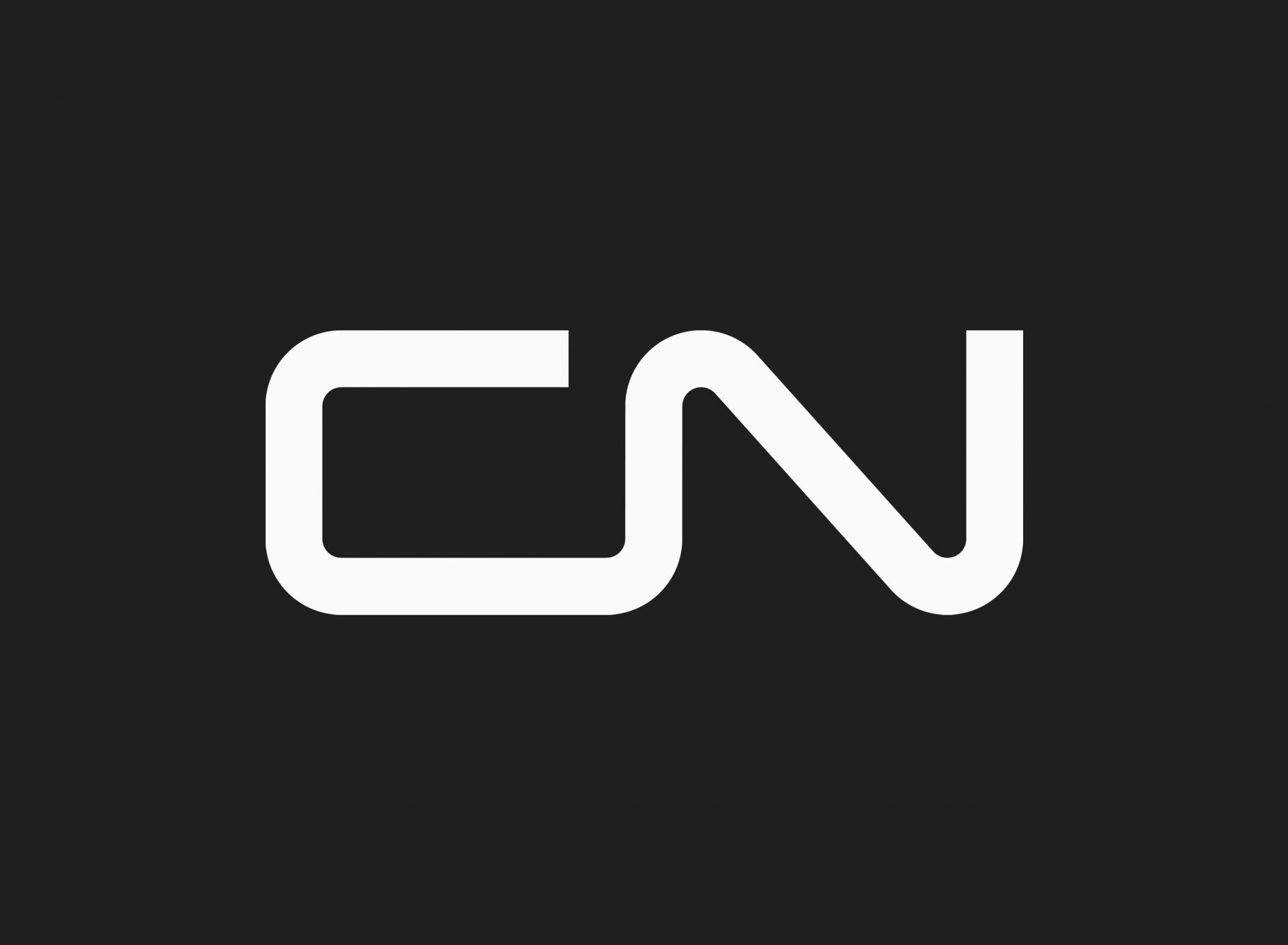 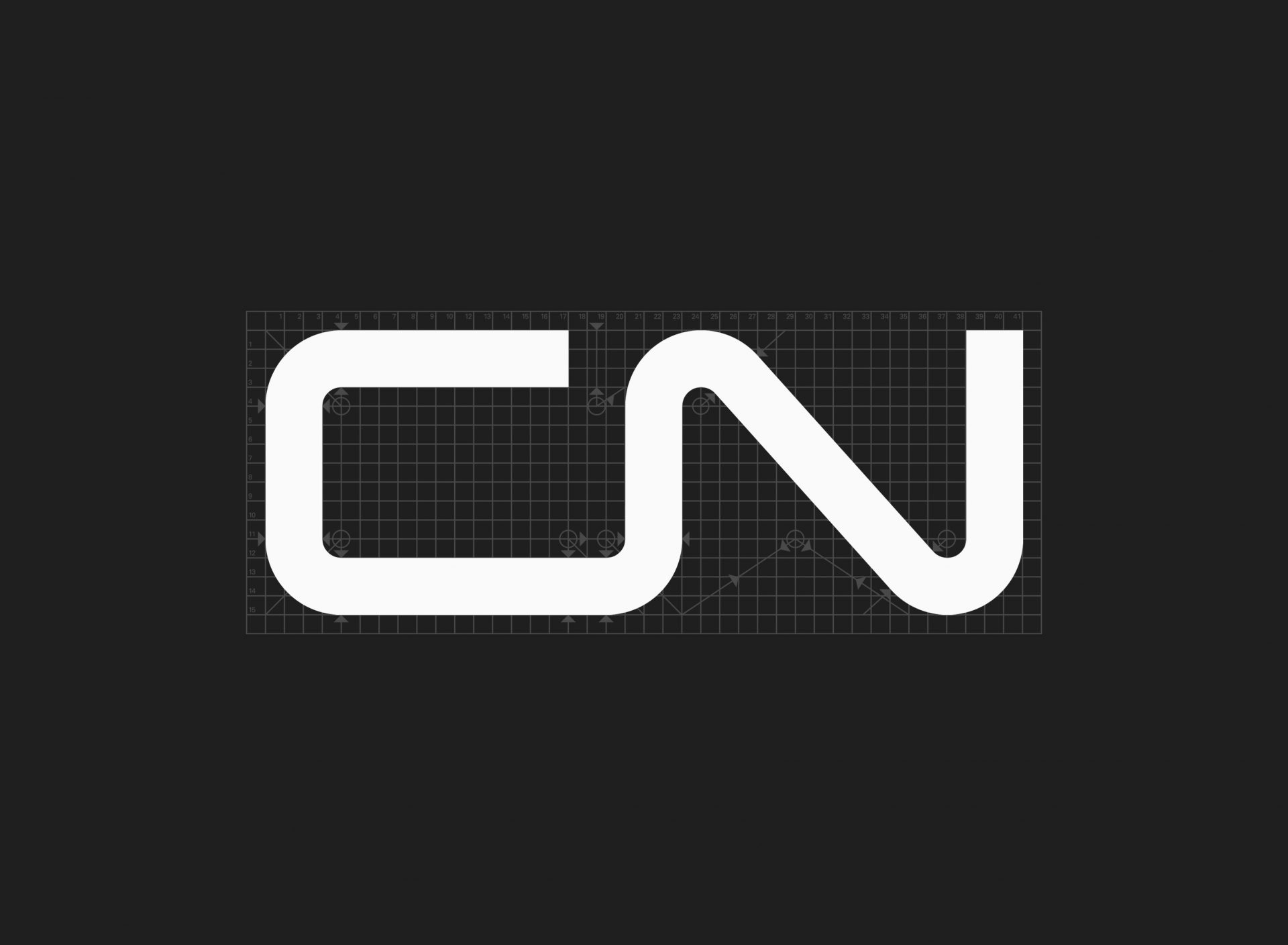 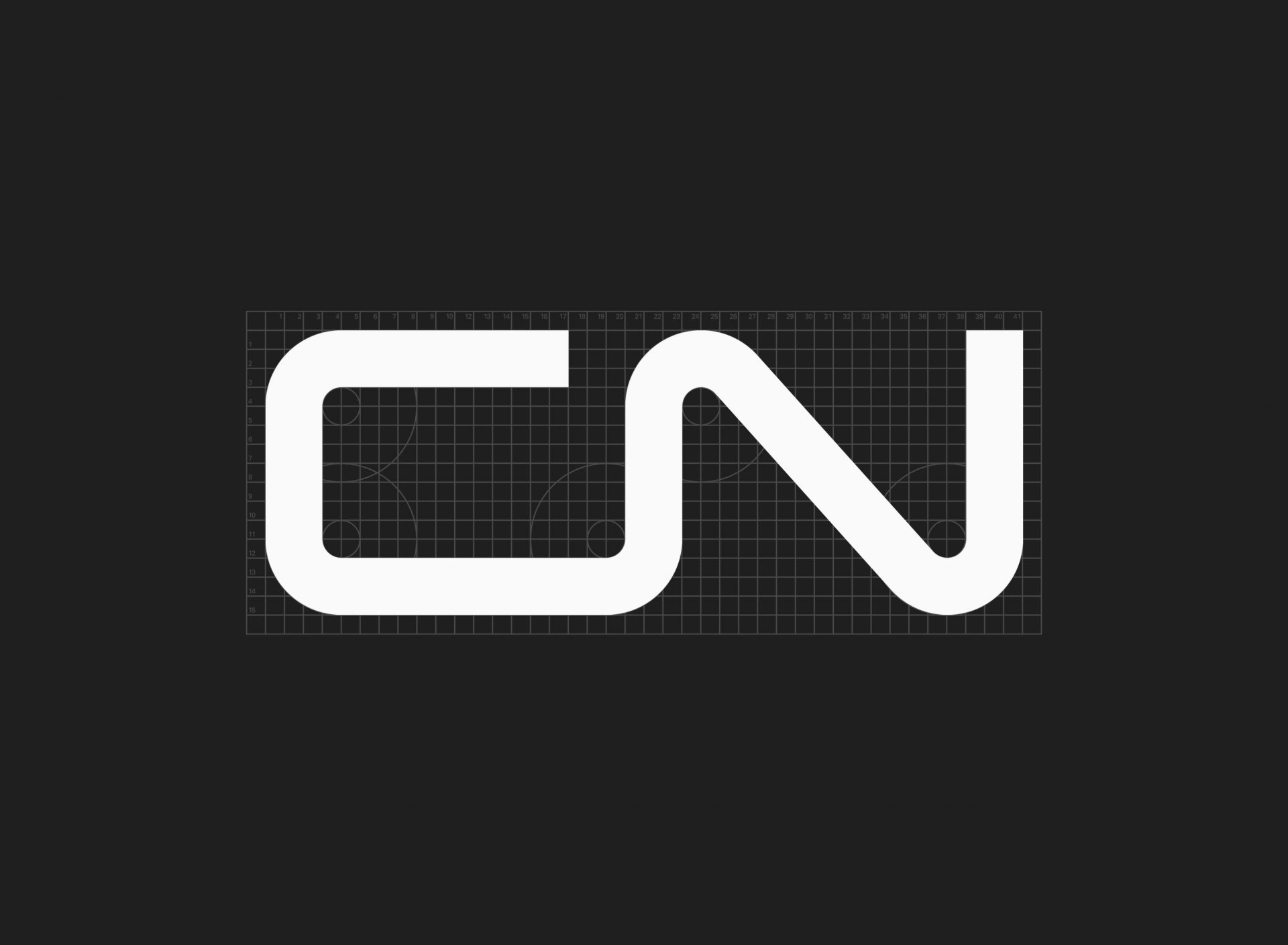 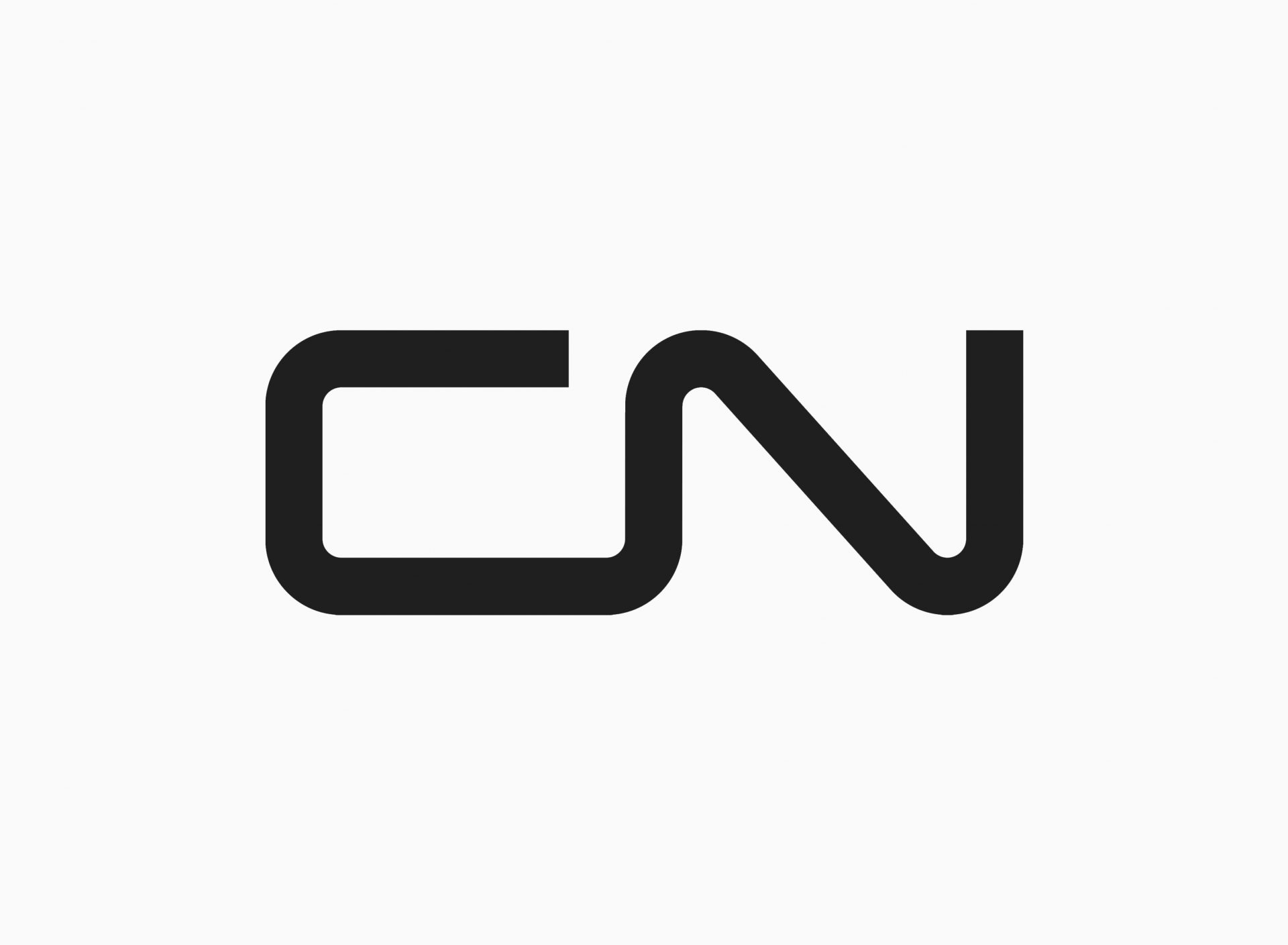 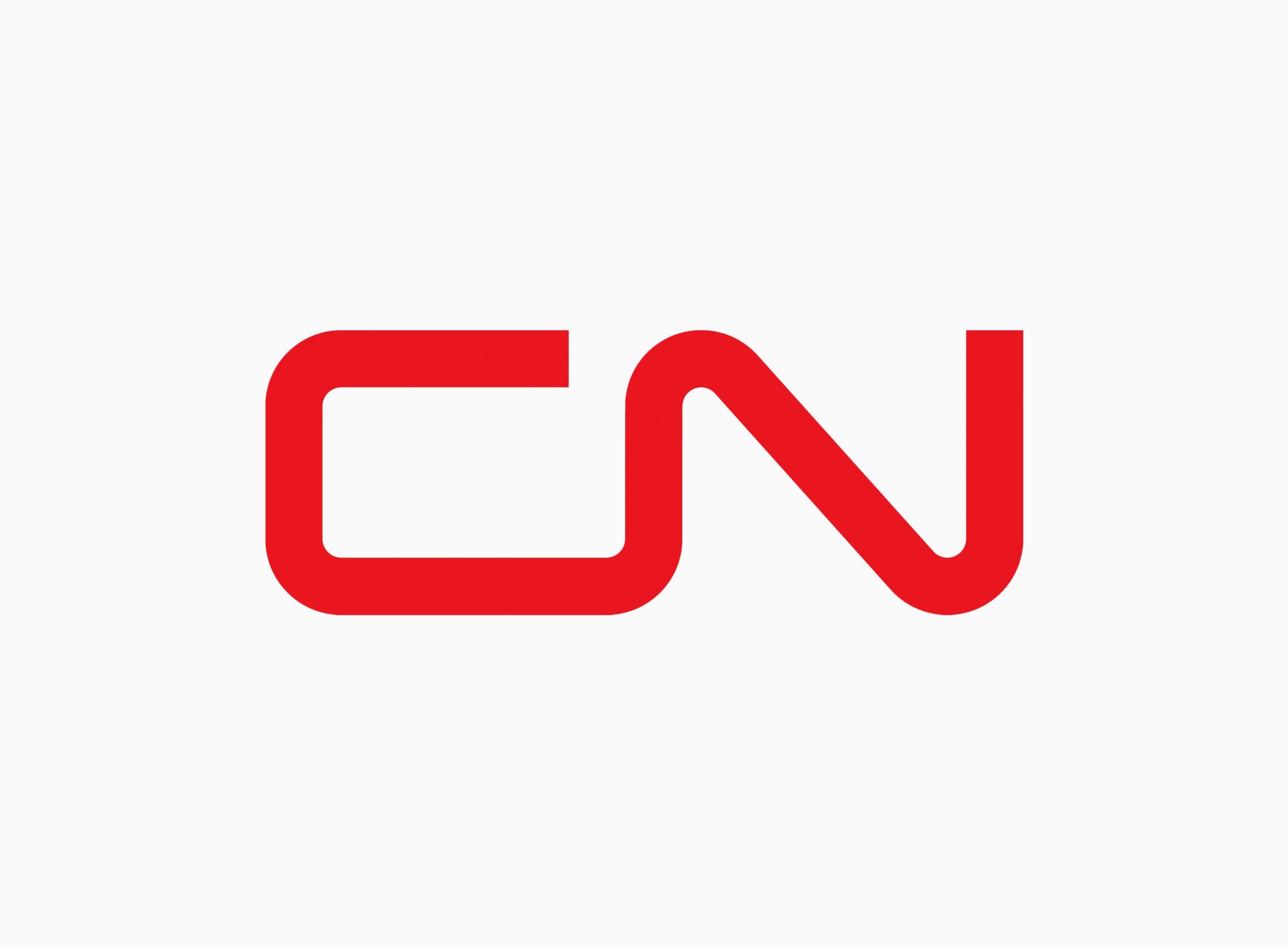 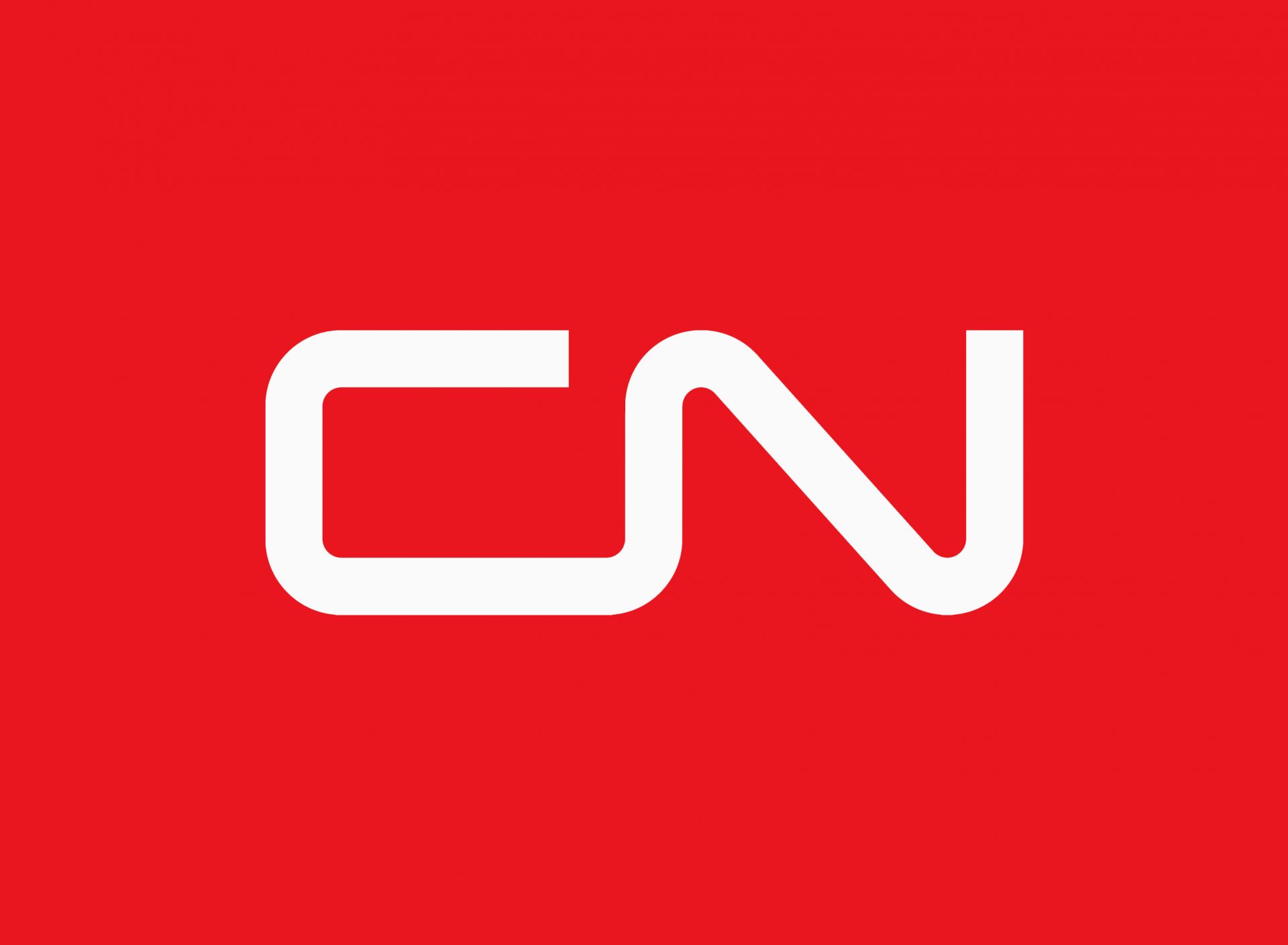 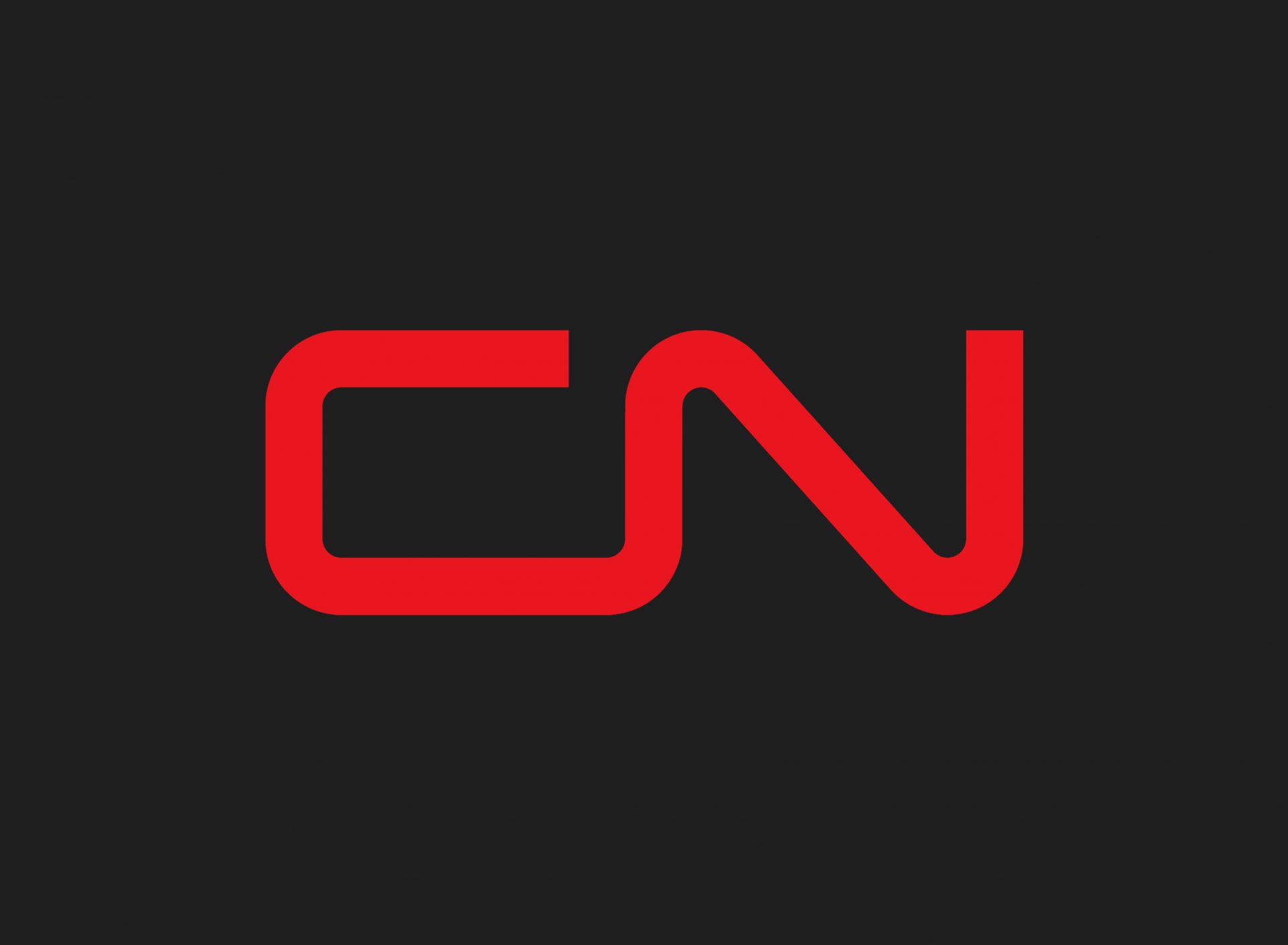 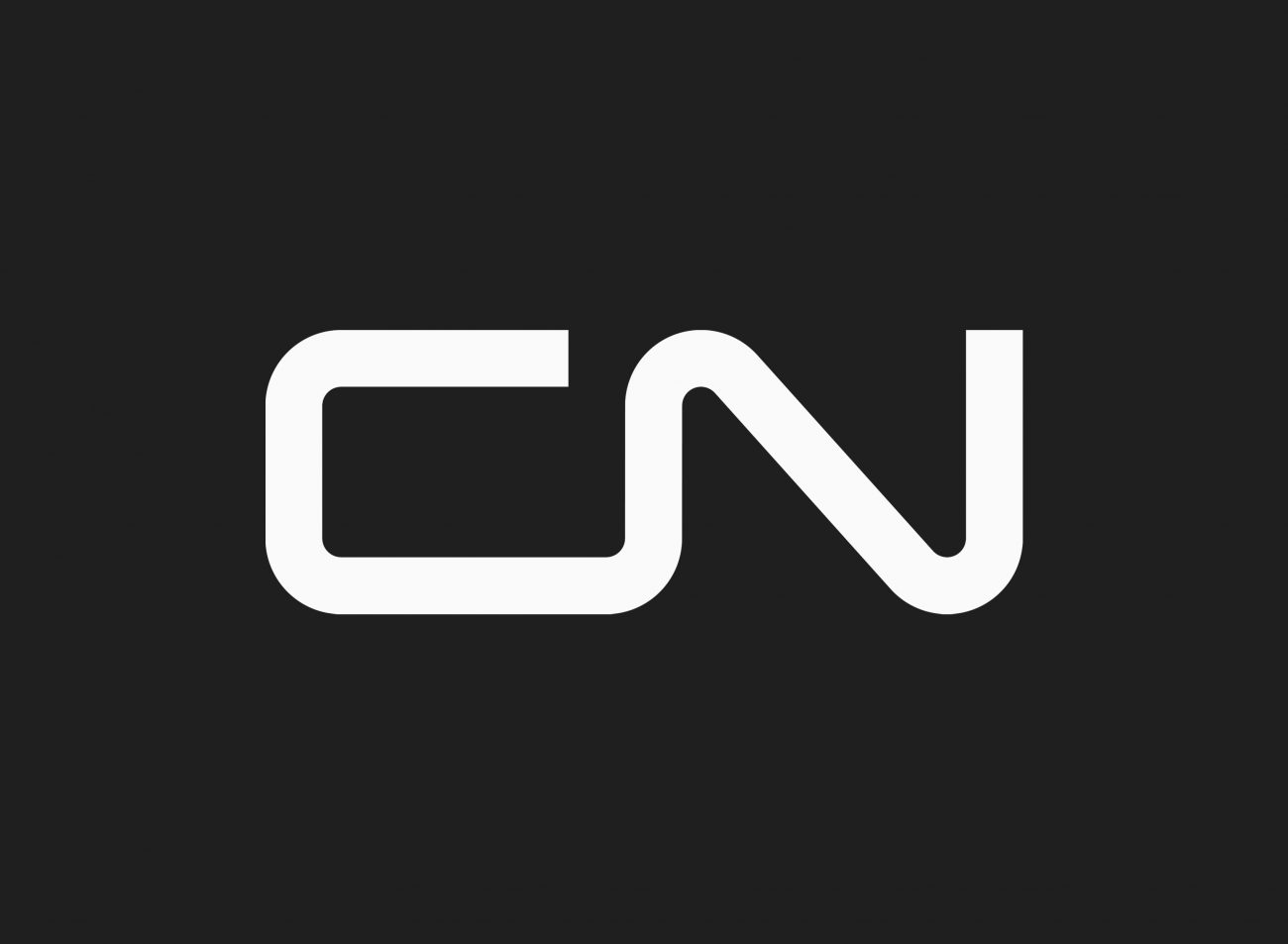 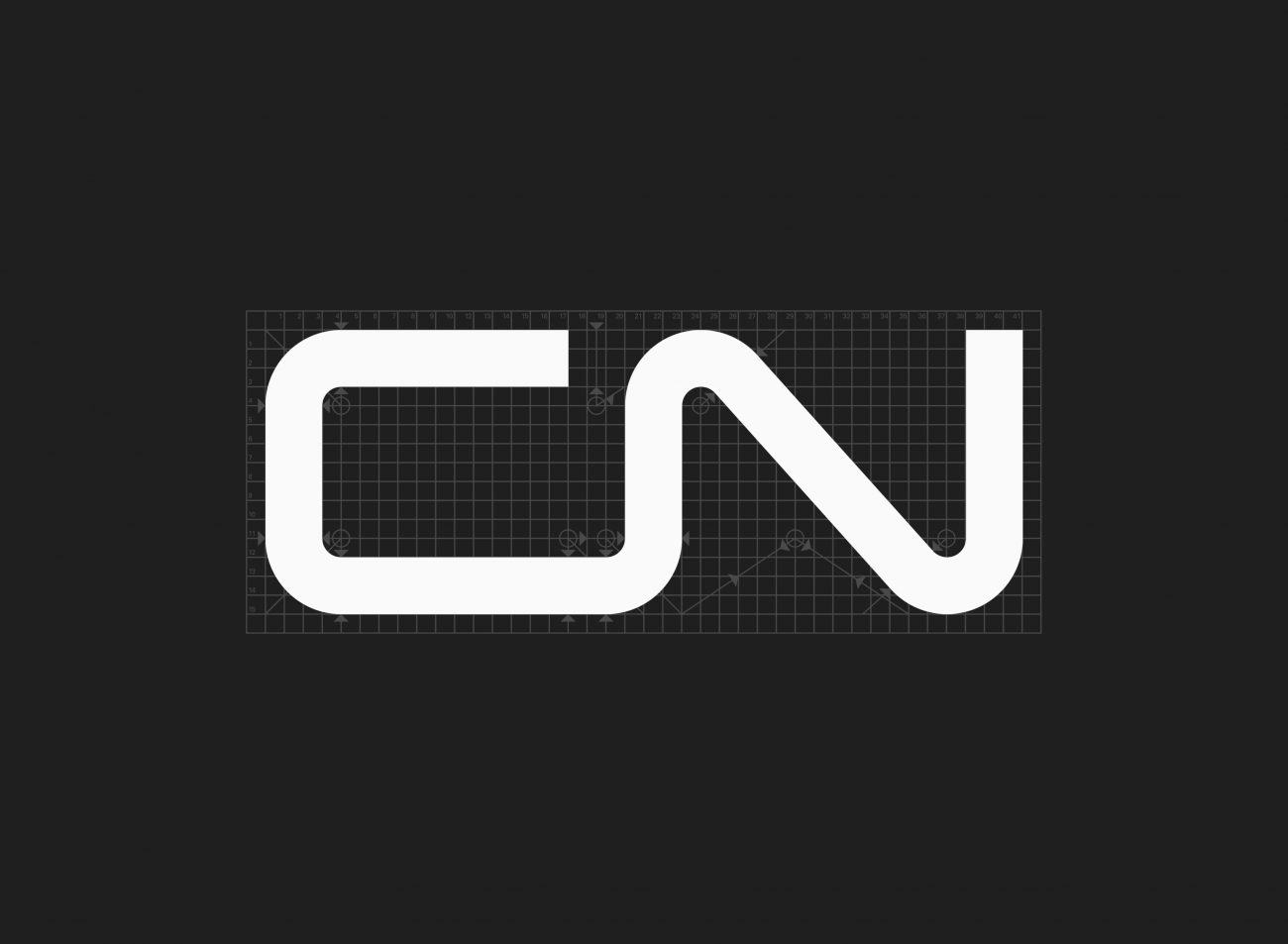 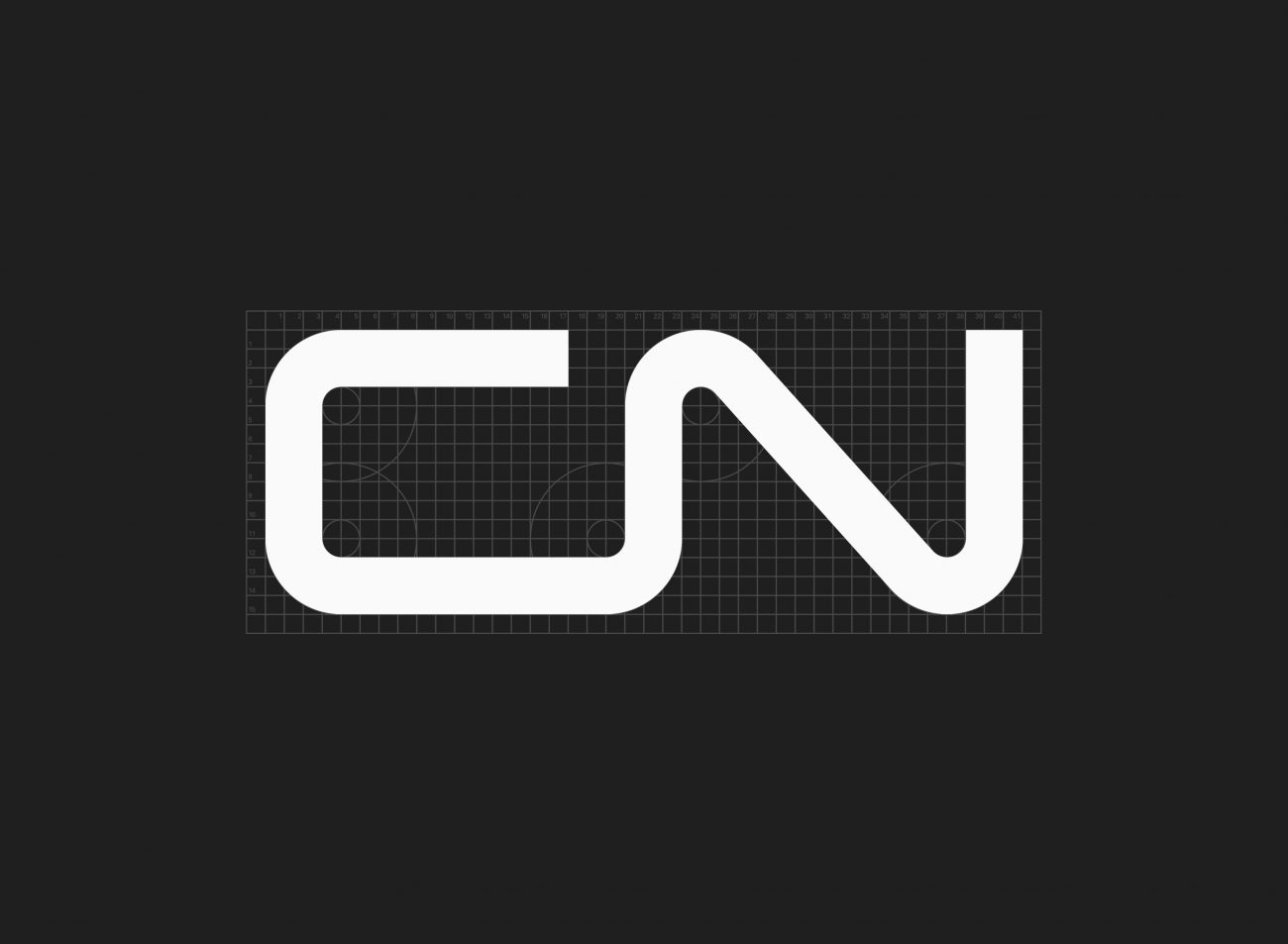 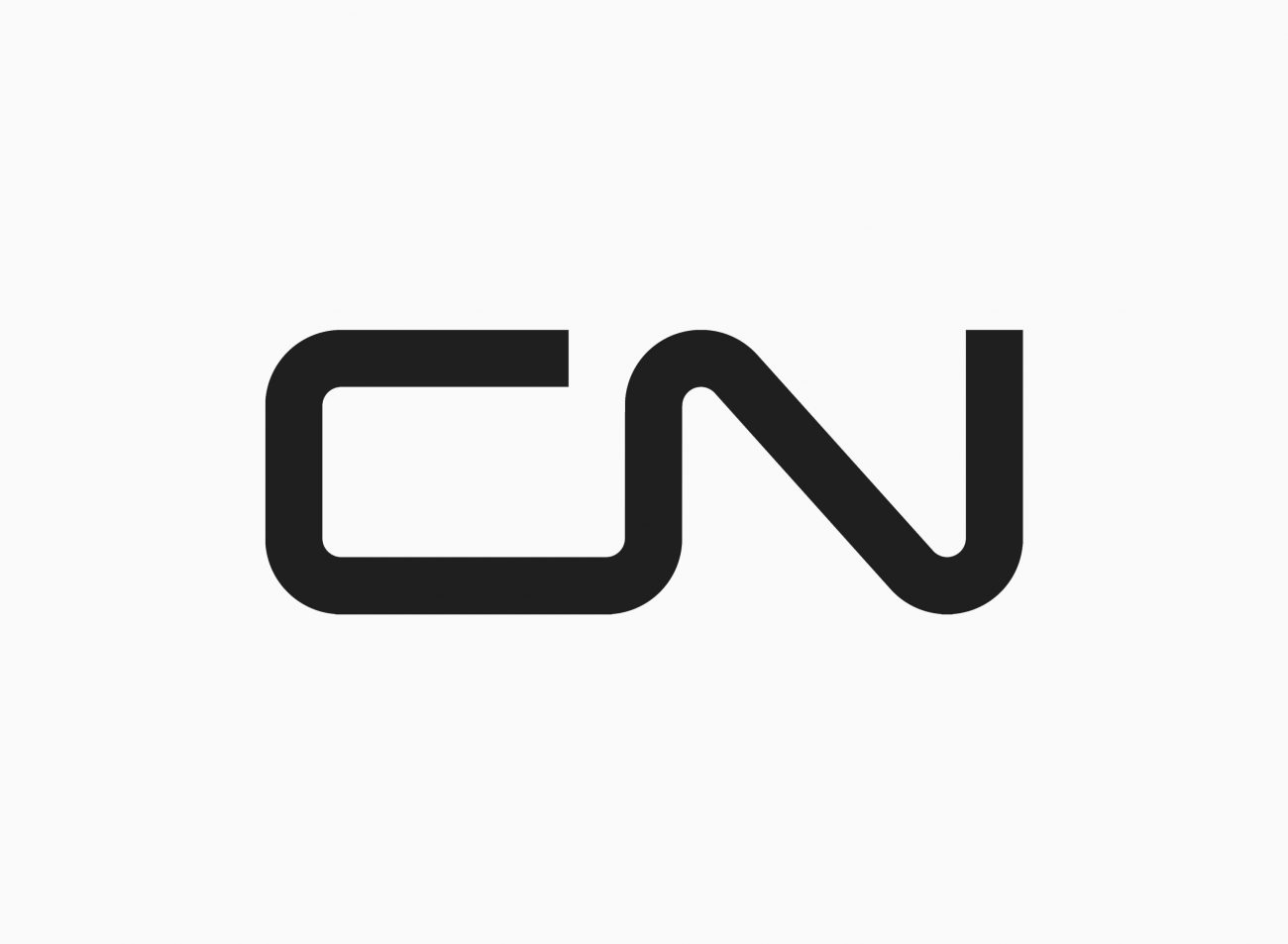 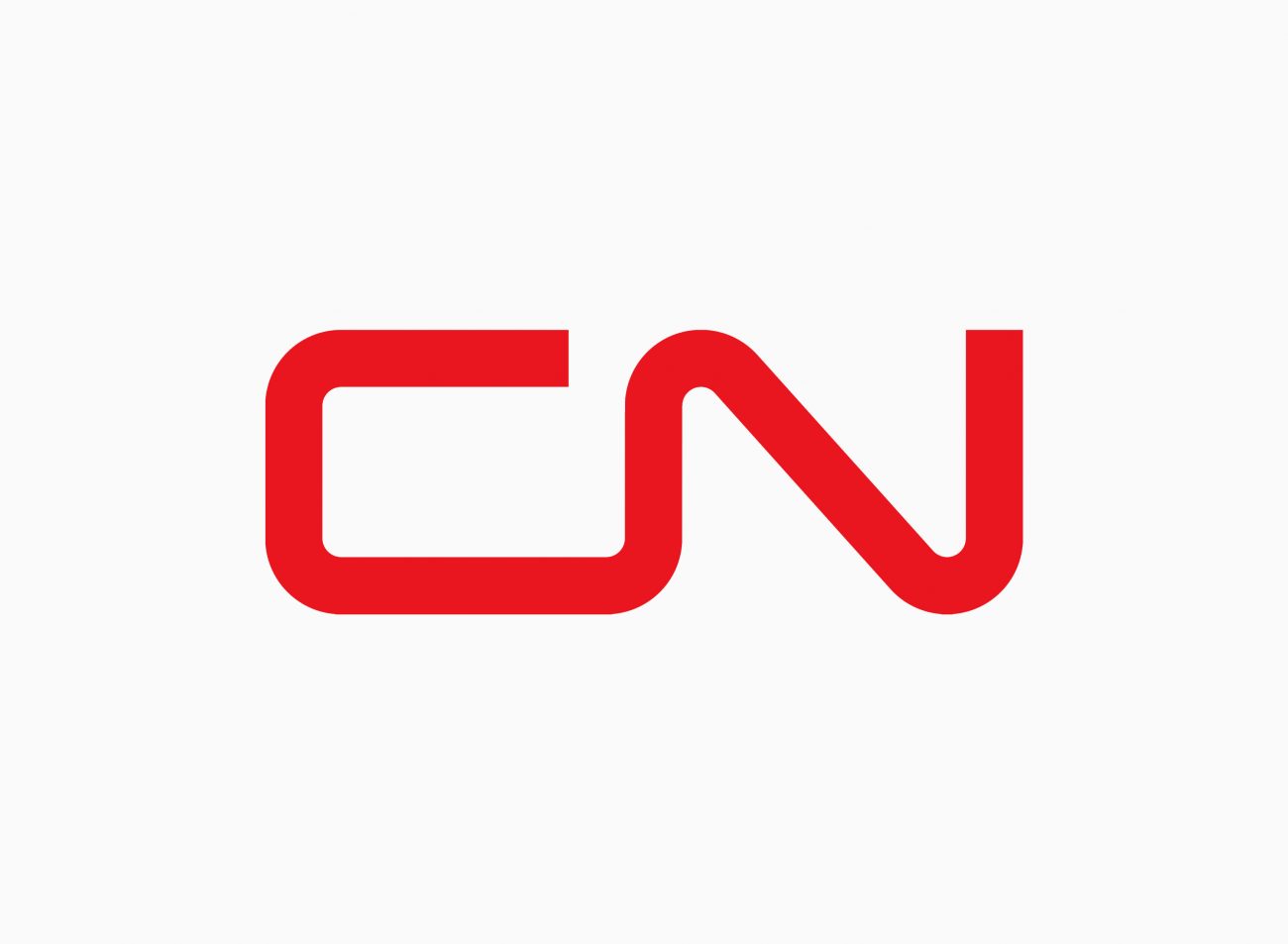 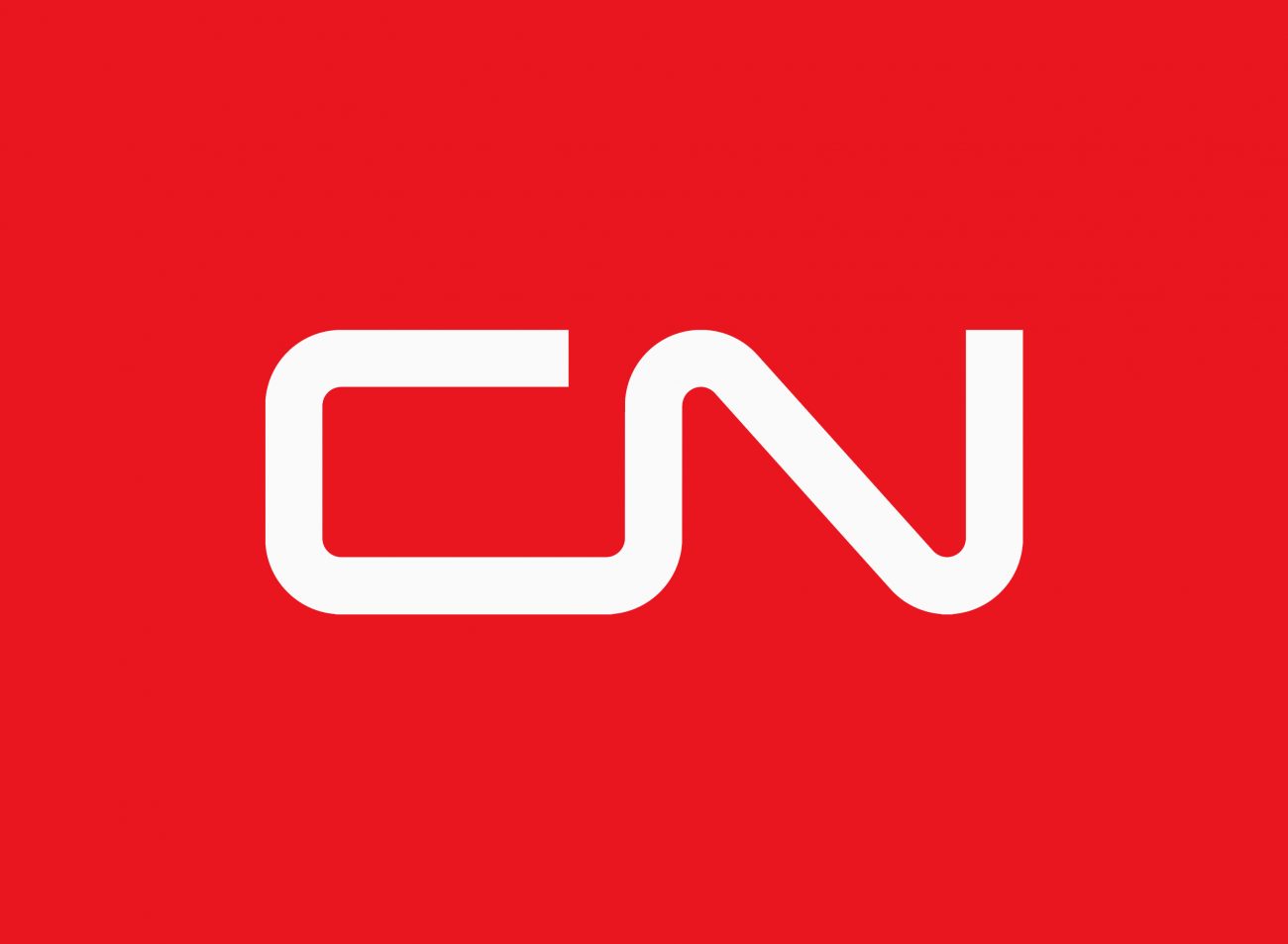 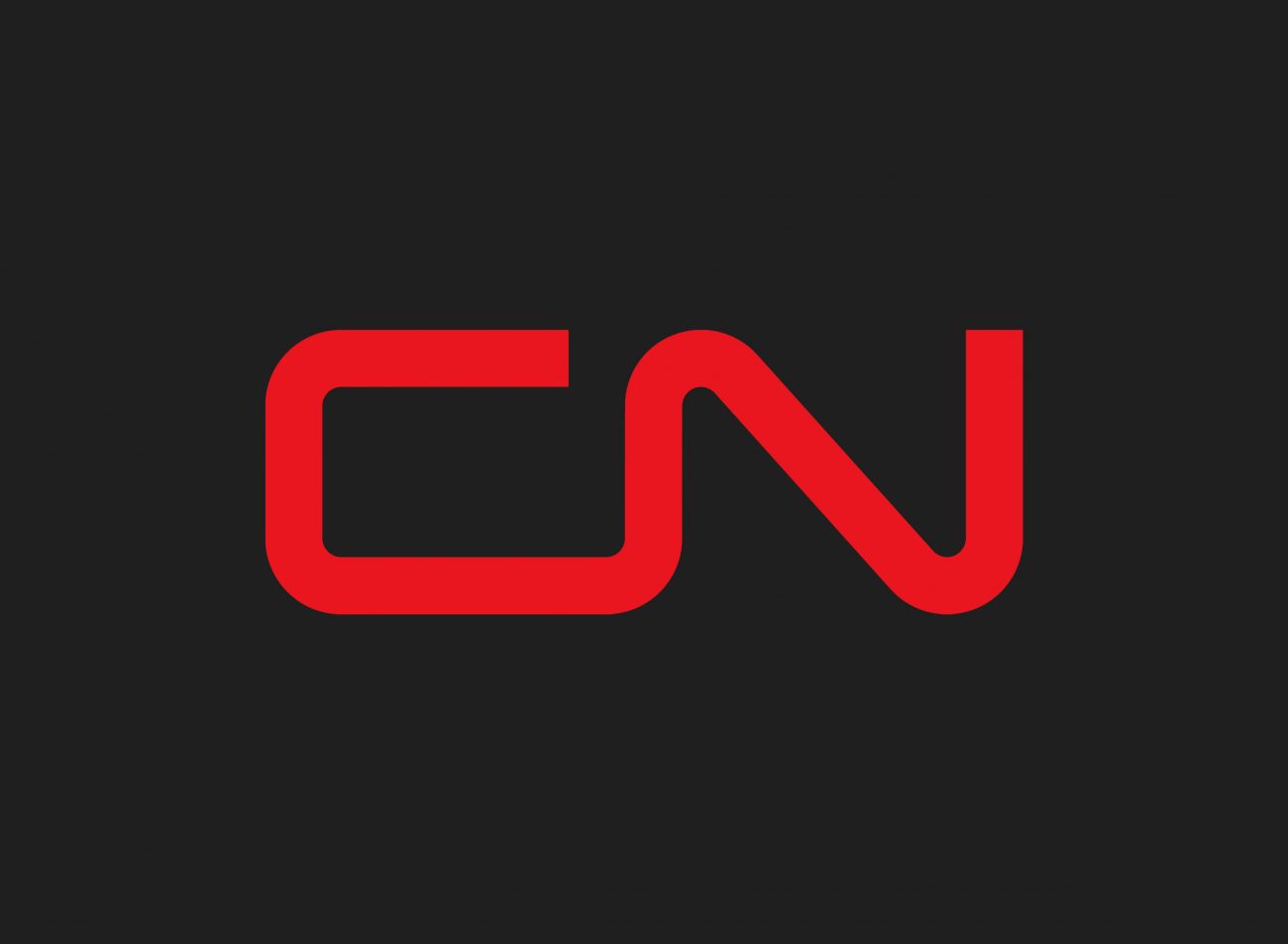 In 1959 Canadian National Railways committed to modernizing and revitalizing its brand. The company recognised that its image was completely out of kilter with the billion dollar investment it had been making in new systems, products and infrastructure. Head of public relations Dick Wright commissioned New York-based James Valkus Inc. and gave him the task of realigning perceptions and setting a new benchmark in the ‘customer-friendly’, ‘technologically advanced’ railroad it had become. James Valkus himself, on studying the problems, came to the conclusion that CN needed more than just a new trademark — it needed an overhaul of its complete visual identity.

Valkus, understanding that a Canadian company of this magnitude would be close to its citizen’s hearts, set about identifying a Canadian designer to work on the logo design, ensuring national pride sat centre front of the new brand image. It was a young and highly regarded Allan Fleming, then Creative Director of Toronto based typesetter Cooper & Beatty who was handed the task.

Fleming set about establishing certain rules for the new look. No animals or plants allowed, as they tend to show their age quickly. CN had a history of constantly revising its trademark; previous versions were regularly updated and revised, requiring money and resources in an attempt to keep ahead of the field, with little future proofing. Timelessness became the ultimate future objective, with Fleming drawing on the past to inform his thinking. He borrowed ideas from the Christian cross and the Egyptian symbol for life, quoting that “the single thickness stroke is what makes the these symbols live”, and later saying “anything else would lack the immediacy and vigor.”

Fleming developed many preliminary ideas back in Toronto, sharing them regularly with his design associates Ken Rodmell and Jim Donoahue at Cooper & Beatty. With a pending presentation in New York and still no perfect solution nailed, Fleming boarded the plane with an open mind. It was at this point that mid-journey he sketched the basis of his now infamous ‘monolinear’ masterpiece onto a napkin. Combining the “C” and the “N” in a progressive, unifying manner not only produced a progressive aesthetic, but also one which was bilingual, symbolized a train ‘in motion’ and further more with the “R” for railway now absent, allowed the company to position itself beyond the core railway service and offer other products and services. Fleming’s rationale behind the continuous flowing line was that it should symbolize “the movement of people, materials and messages from one point to another”.

Allan Fleming, who would not live to witness the longevity of his work (sadly he died in 1977 at the age of 48) said on its presentation “I think this symbol will last for 50 years at least. I don’t think it will need any revision, simply because it is designed with the future in mind. Its very simplicity guarantees its durability.”