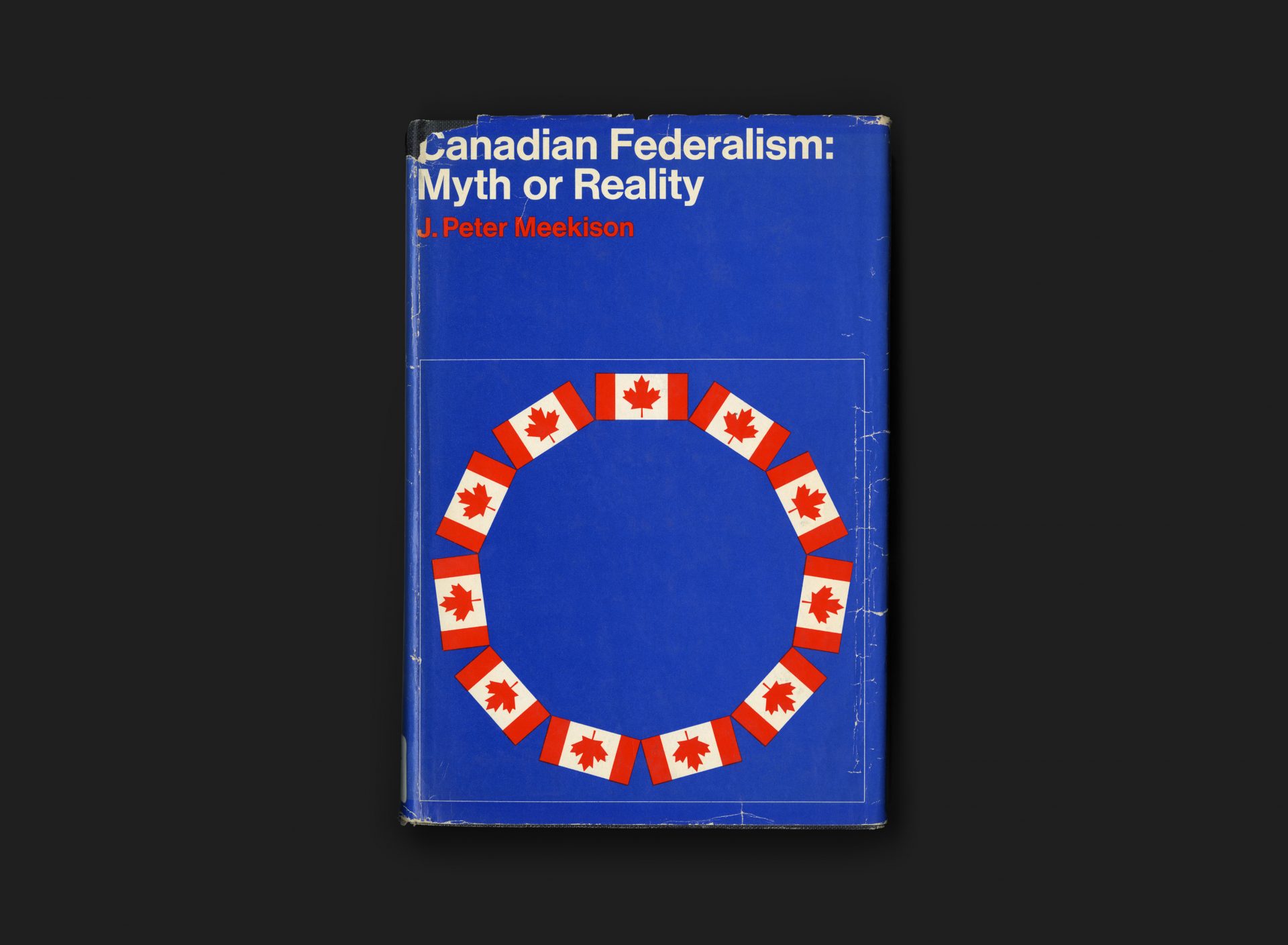 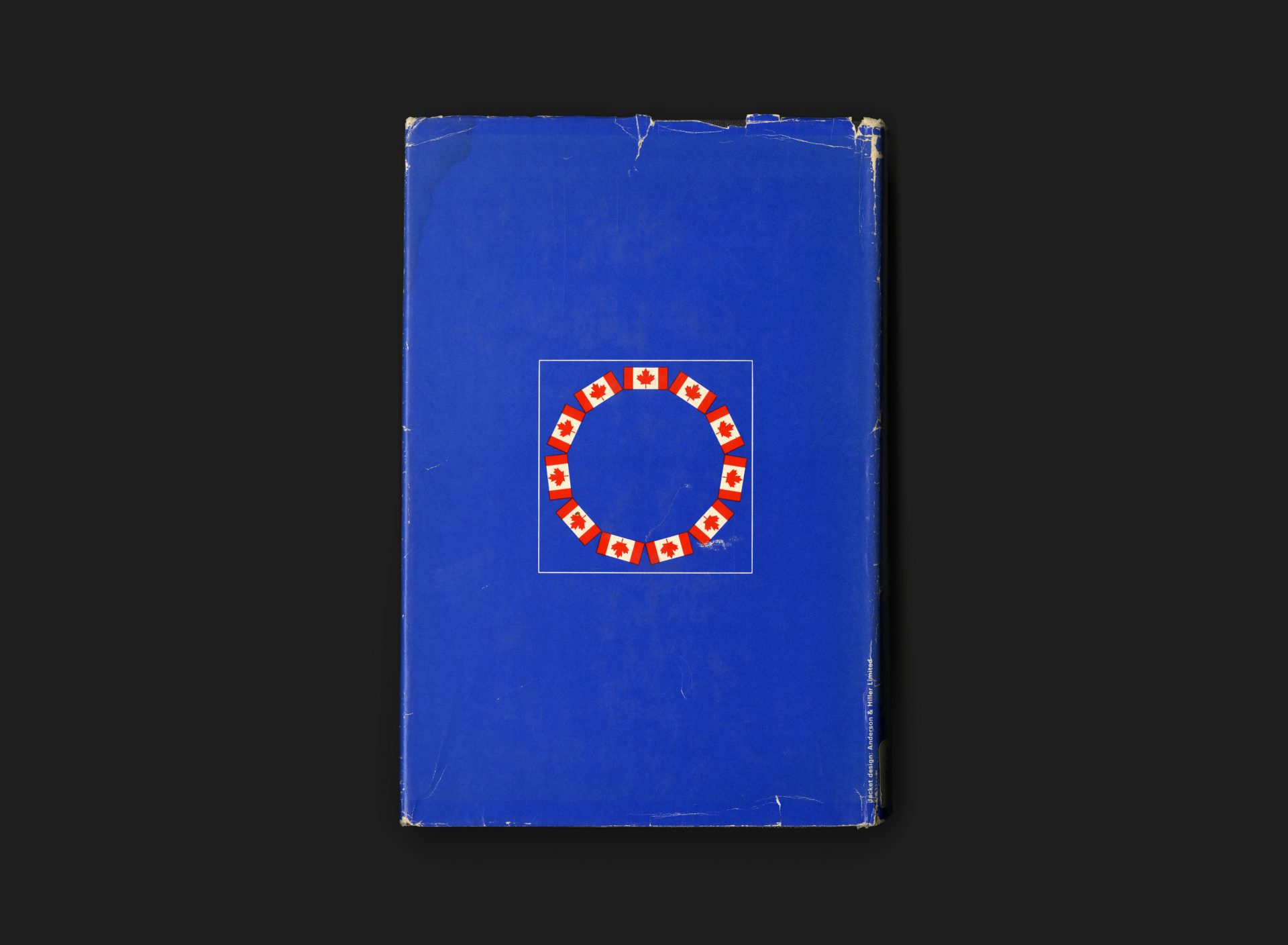 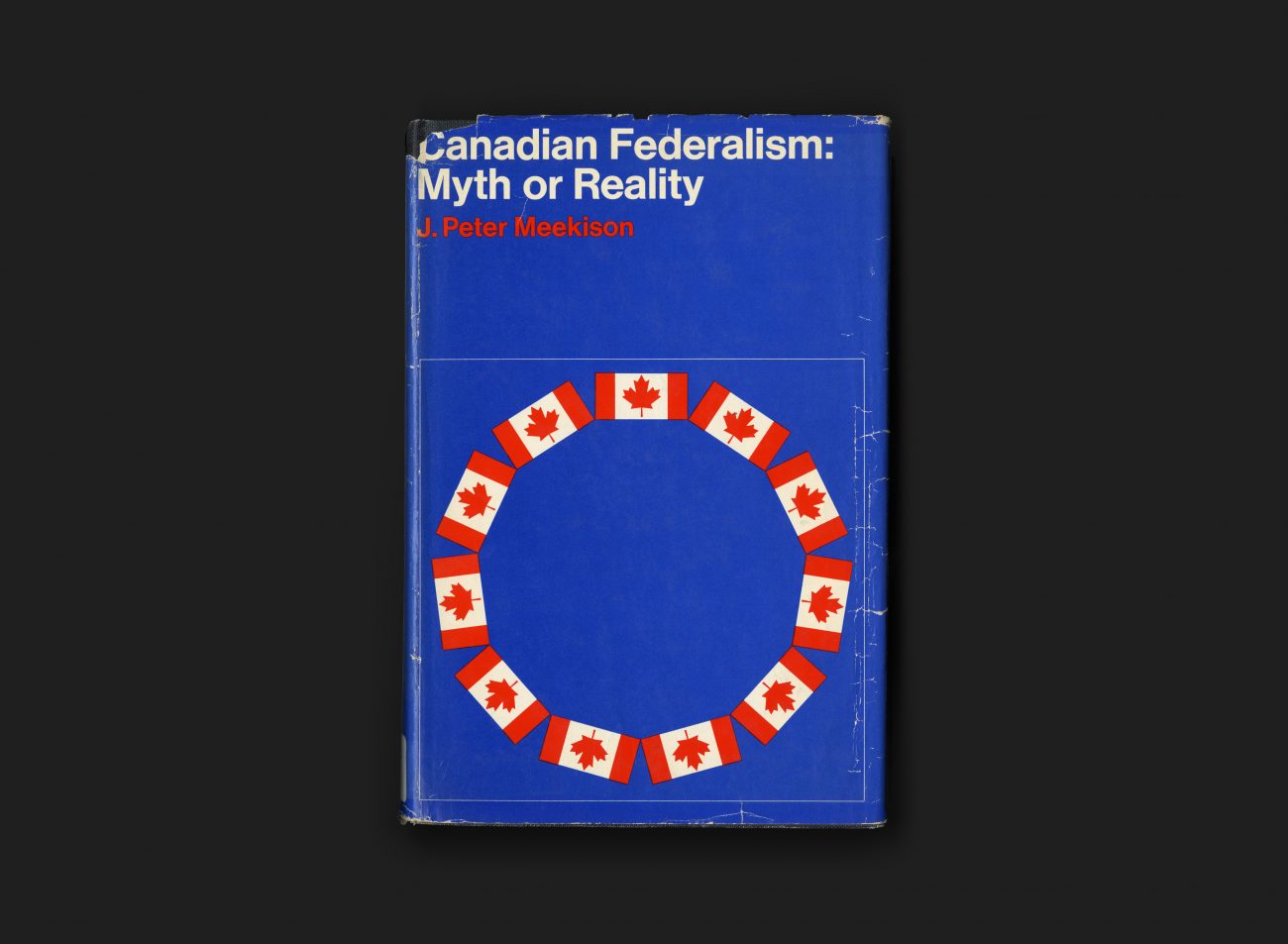 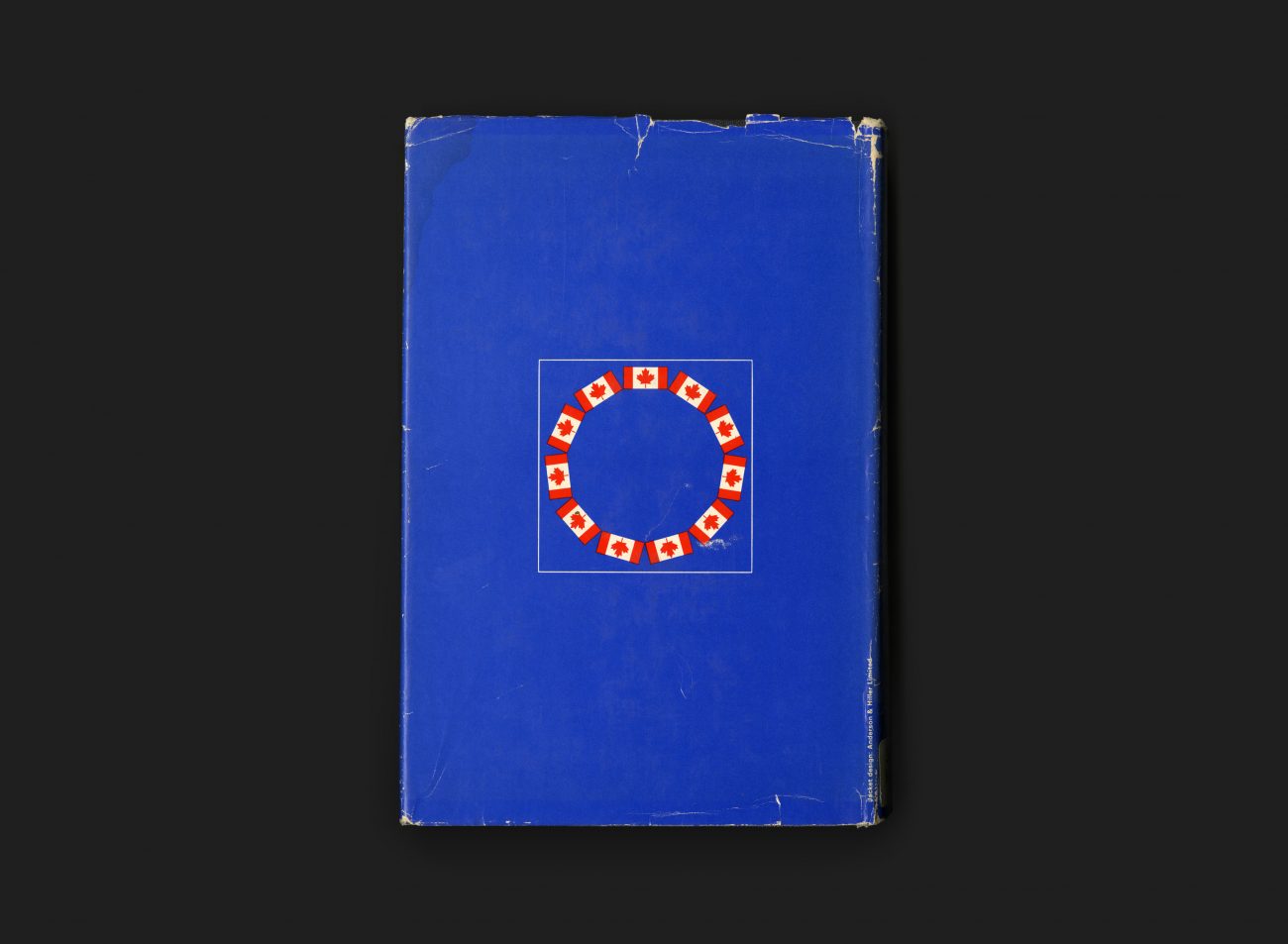 An academic publication which explores the many issues concerning Canada’s politicians, administrators and scholars of the time. Investigating the nature of the federal state and how the federal system operated in Canada, specifically what the federal government expected of the provinces and what the provinces, Quebec in particular, expected of the Government. Peppered with articles, speeches and essays throughout, everything is organized so that the reader has a clear idea of the complexities of the system, what the problems were and what solutions were being proposed and attempted.

The cover image depicts the unity of Canada — a circular assembly of 11 equally proportioned Canadian flags, each representative of one of Canada’s 10 provinces and the Northwest Territories (Canada’s accepted geography at the time). There’s a subtle nod to the Expo 67 logo (man and his world), which had just happened in Montréal the year before. The use of a bold ocean blue in the background and simple typography (Helvetica) results in an arresting cover design.

Designed by Toronto based studio, Anderson & Hiller (owned by principals Bob Anderson & Steve Hiller) who shortly after became Hiller Rinaldo (Steve Hiller & John Rinaldo). The studio employed an impressive number of designers in their time, including Anthony Hobbs, Carl Brett and Peter Steiner amongst others.

Part of a series of titles, other in the series here.