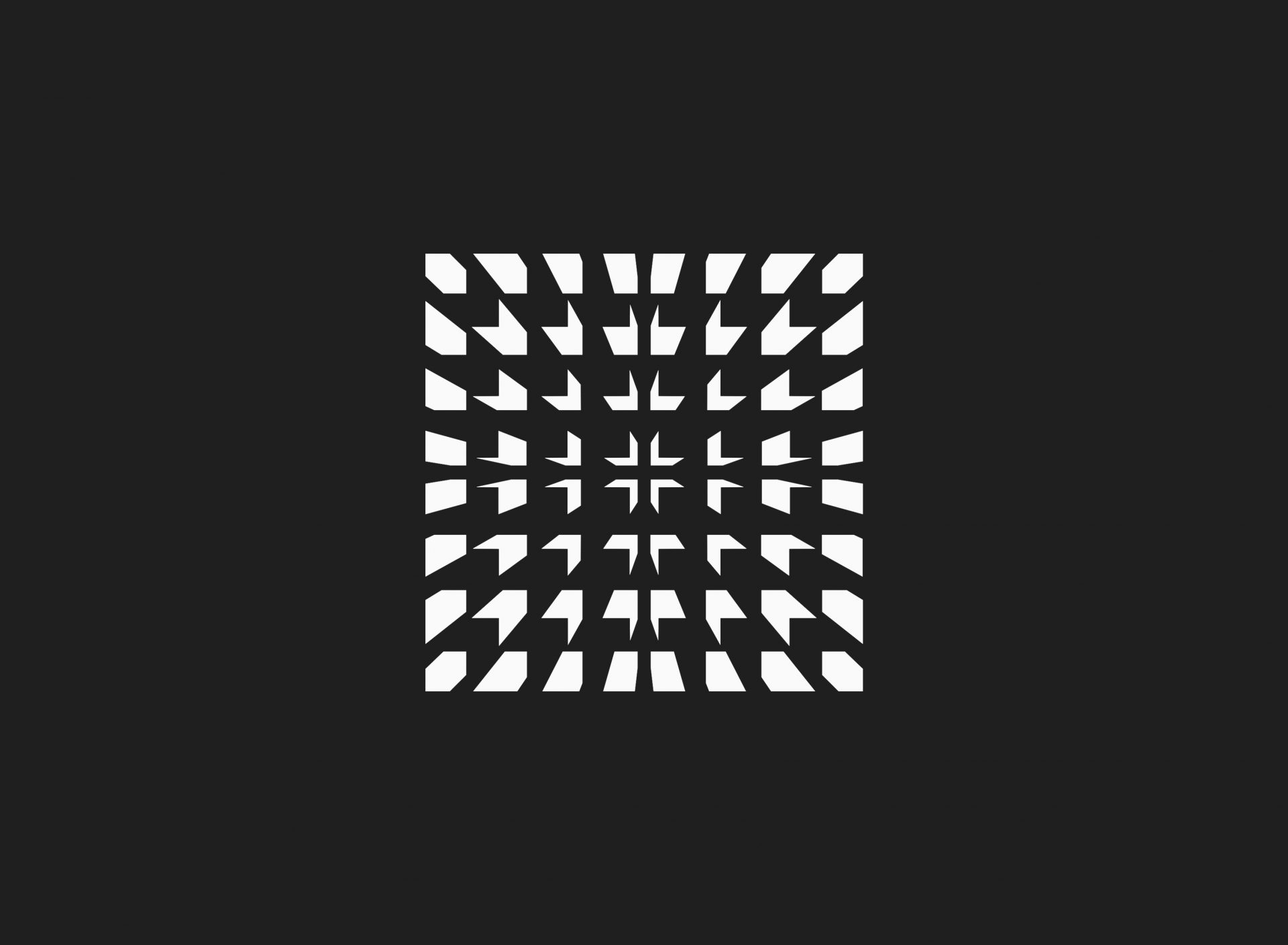 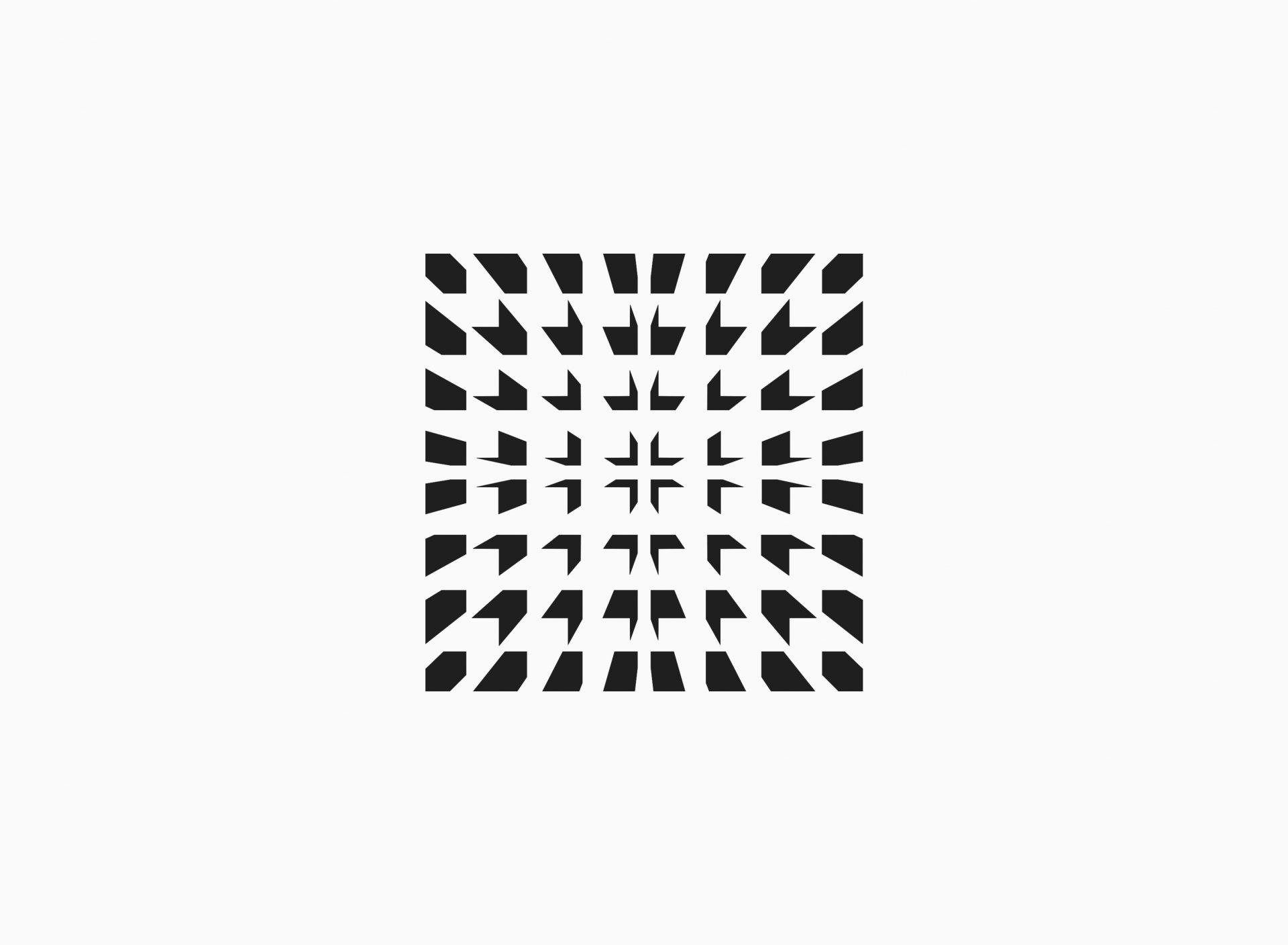 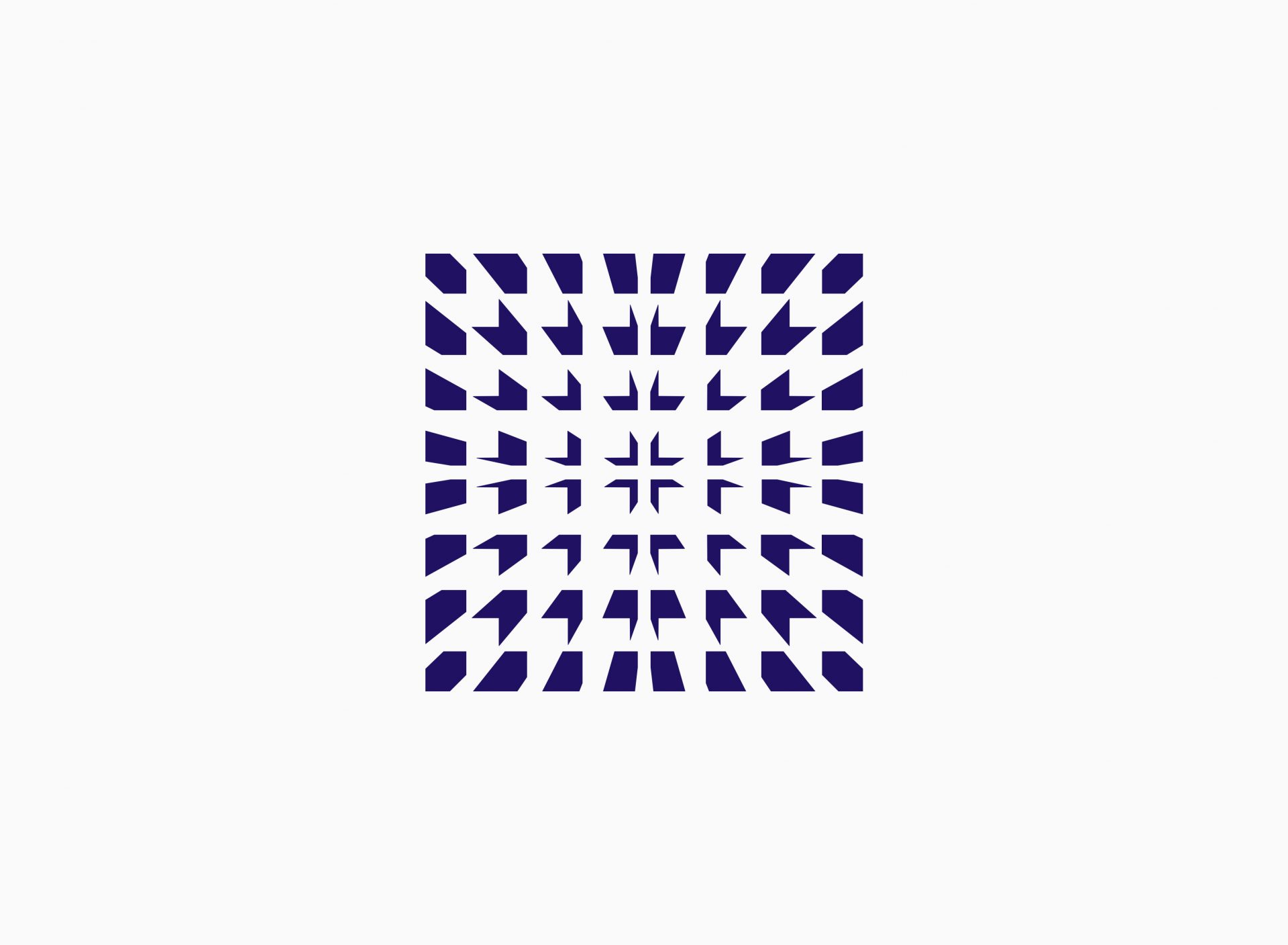 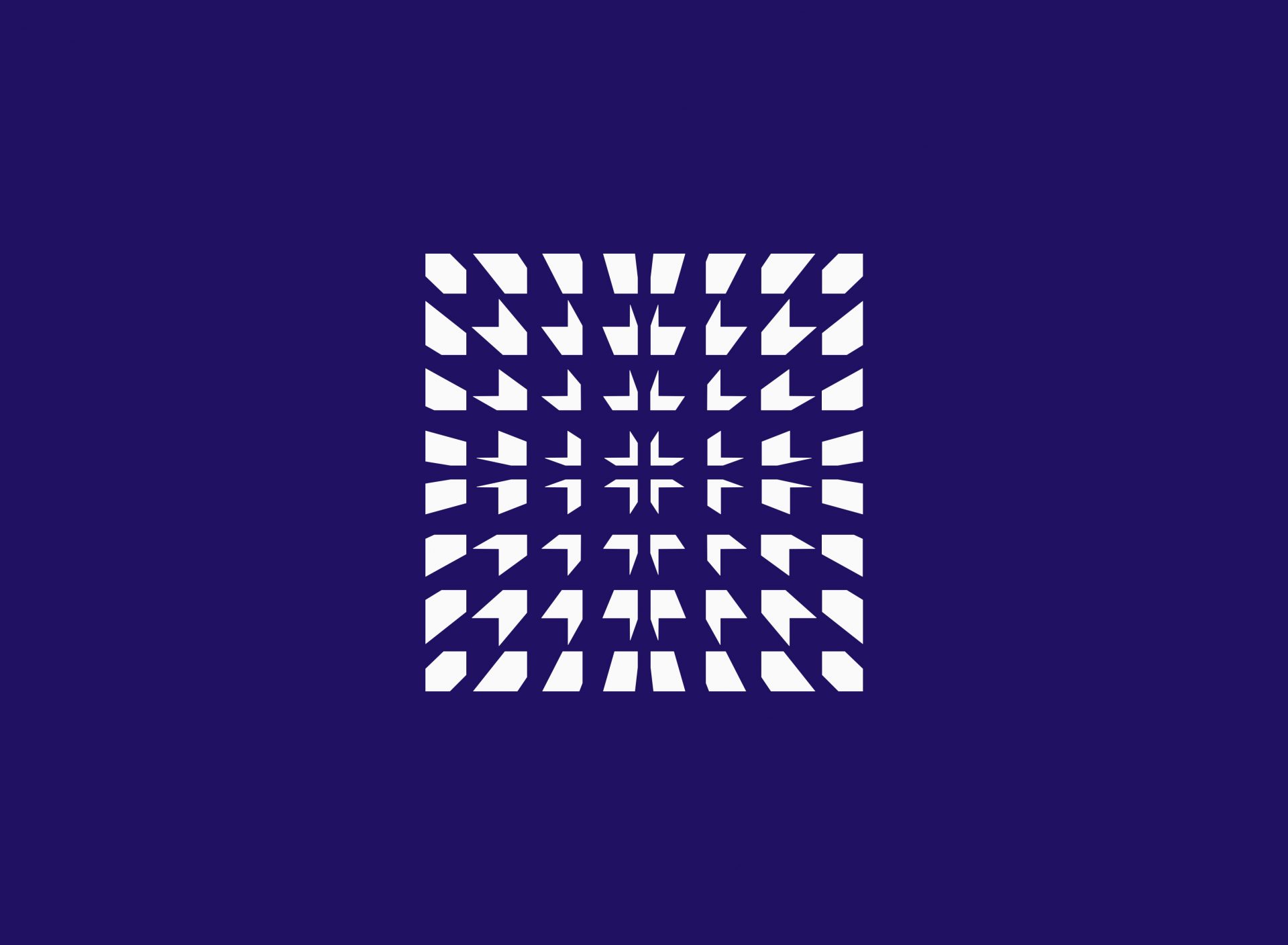 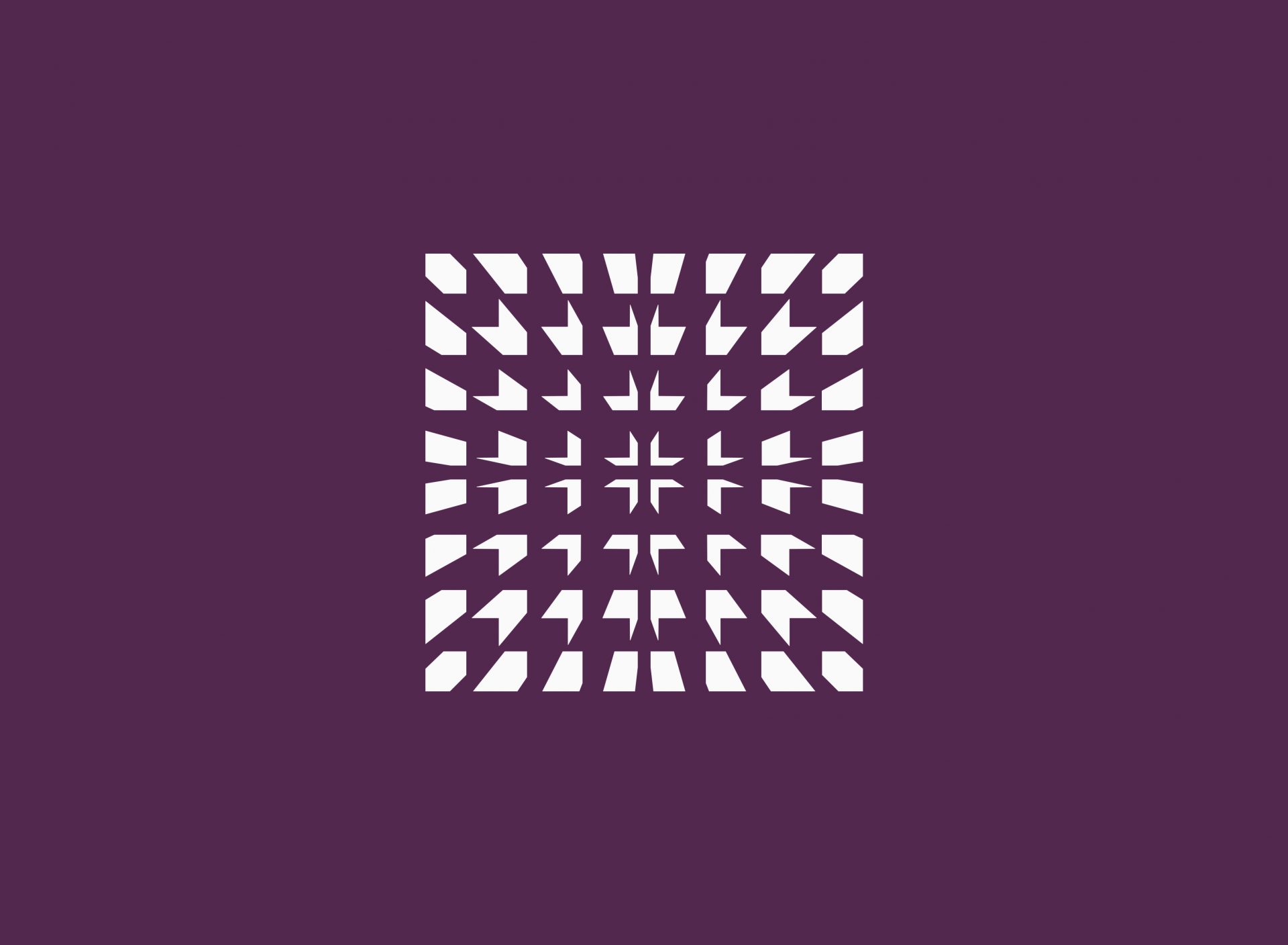 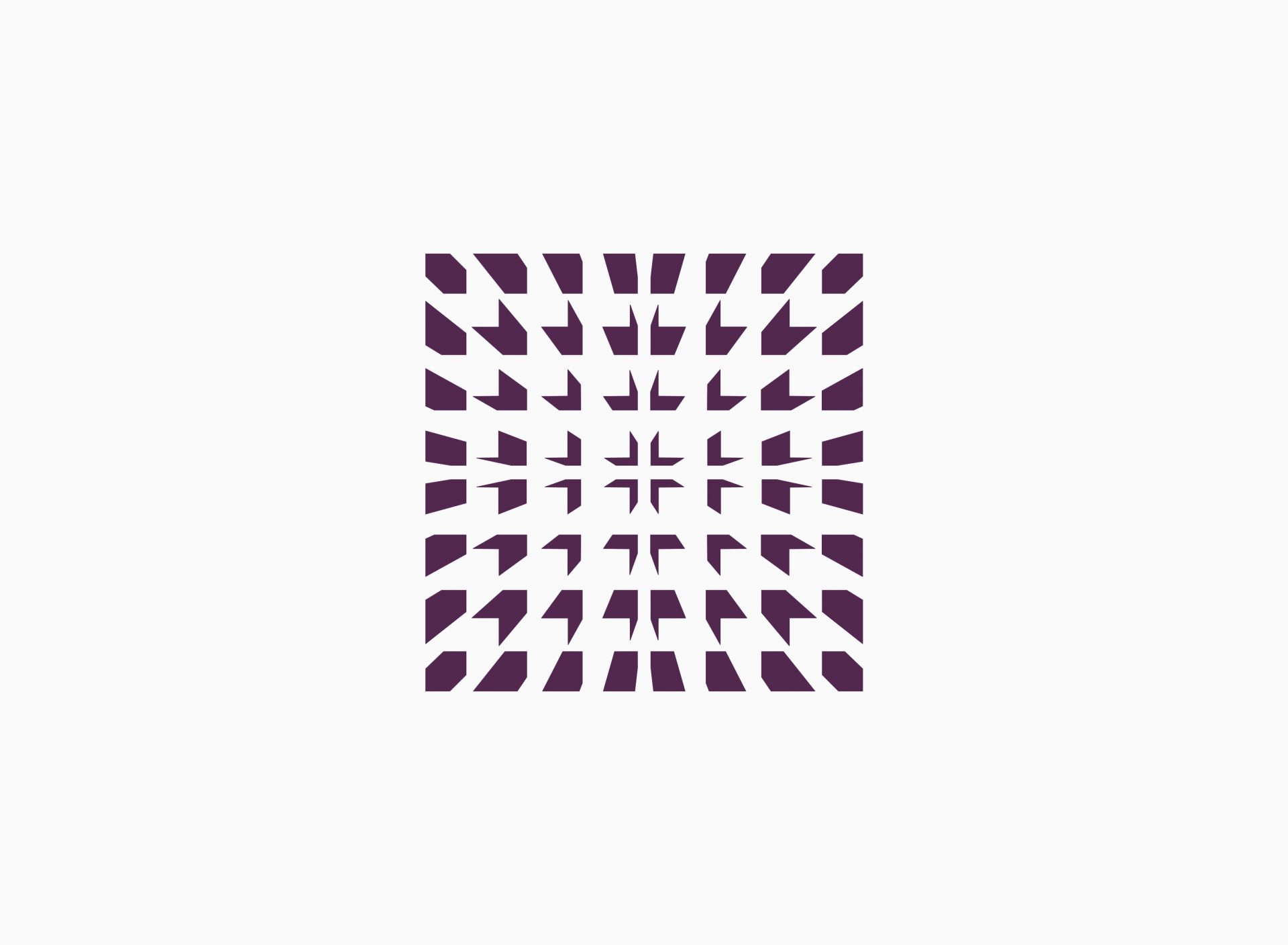 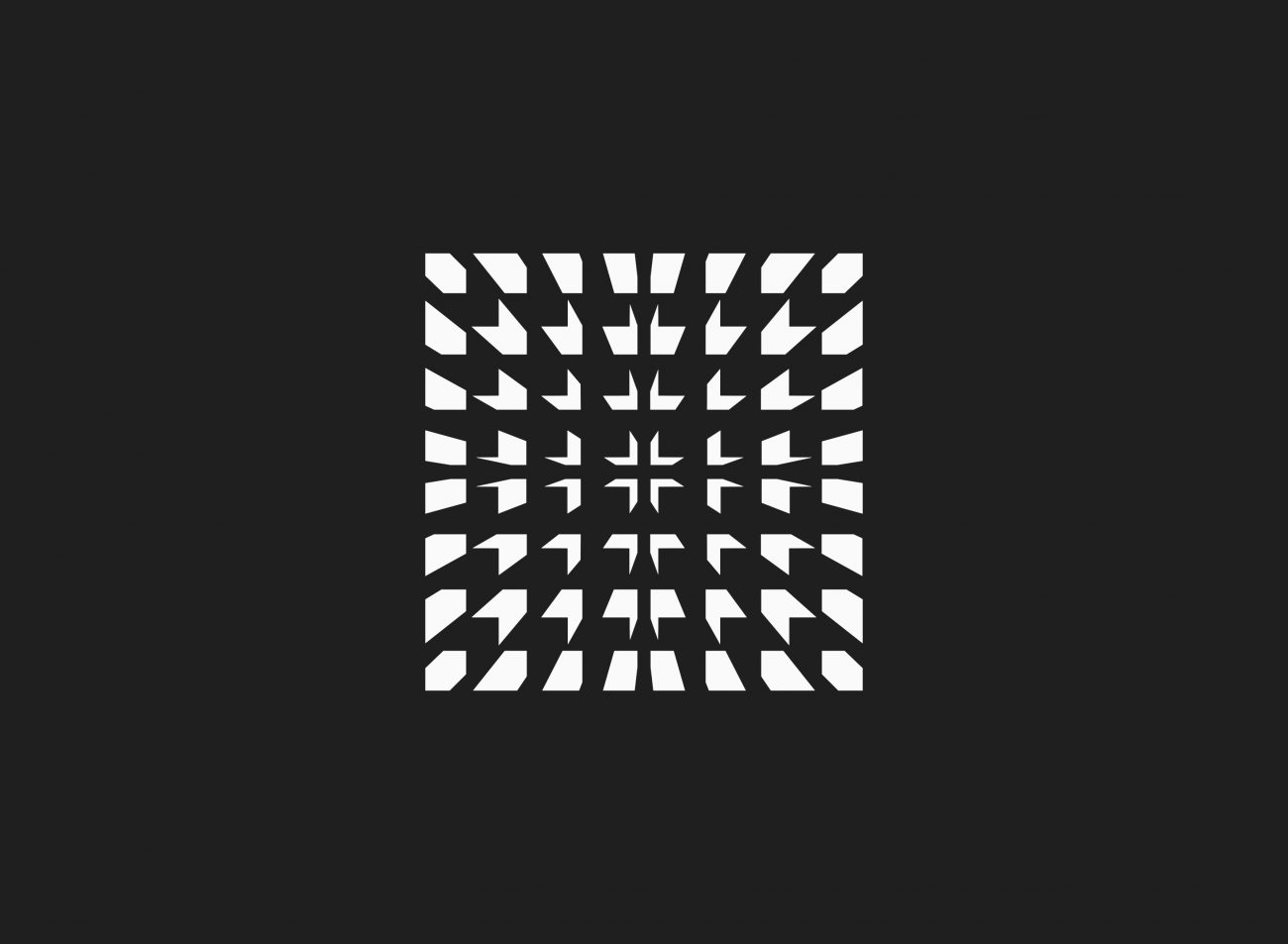 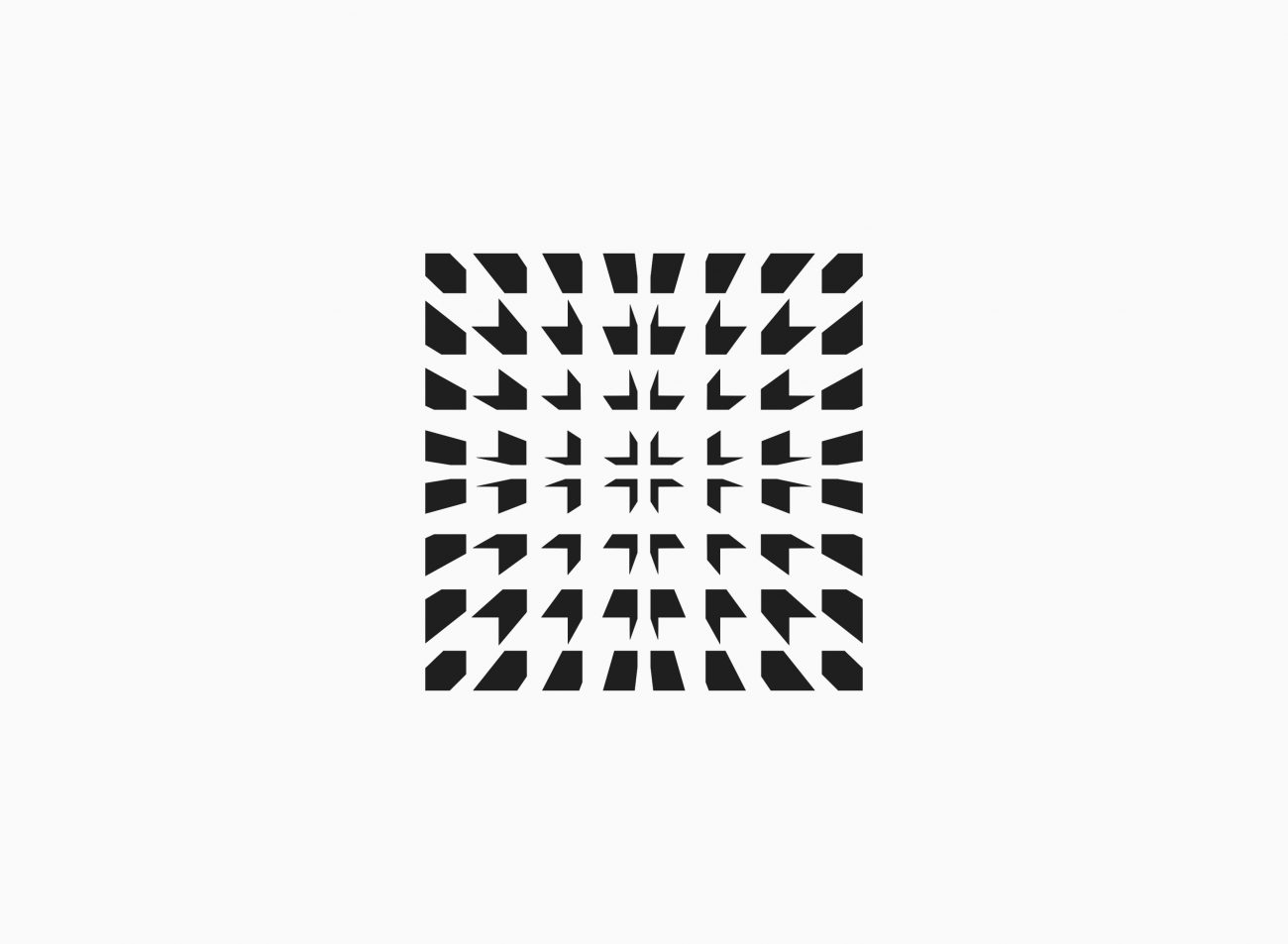 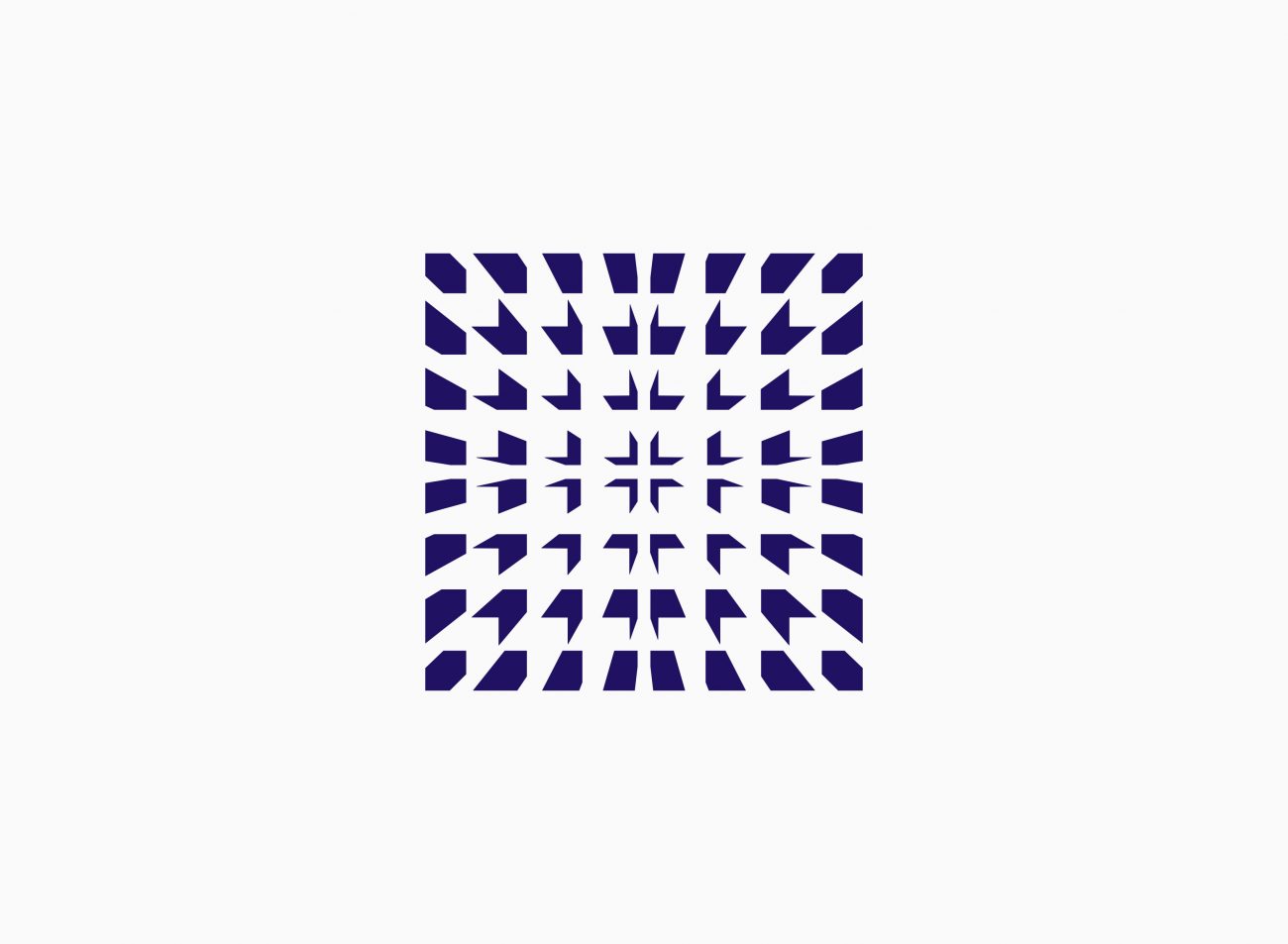 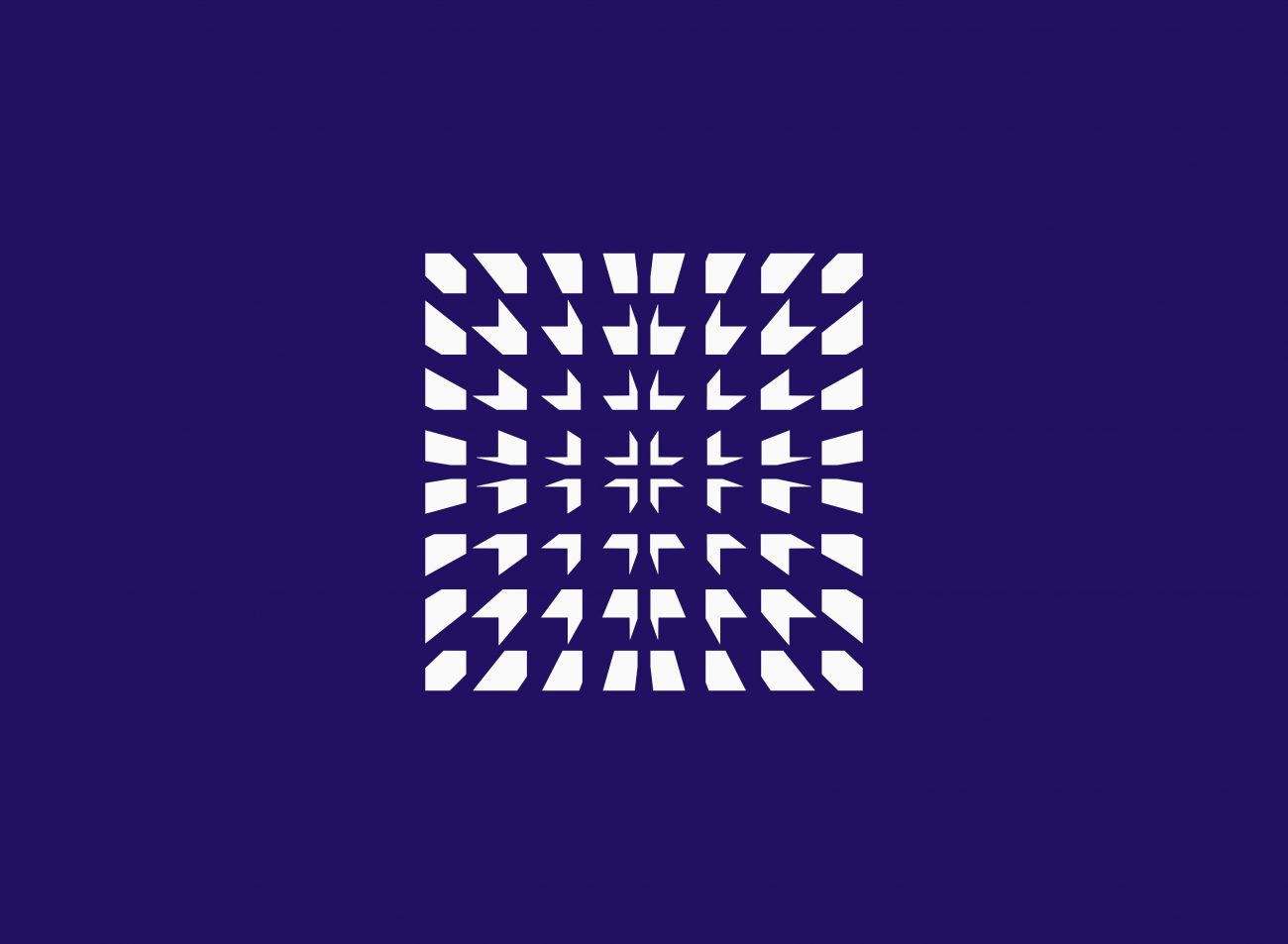 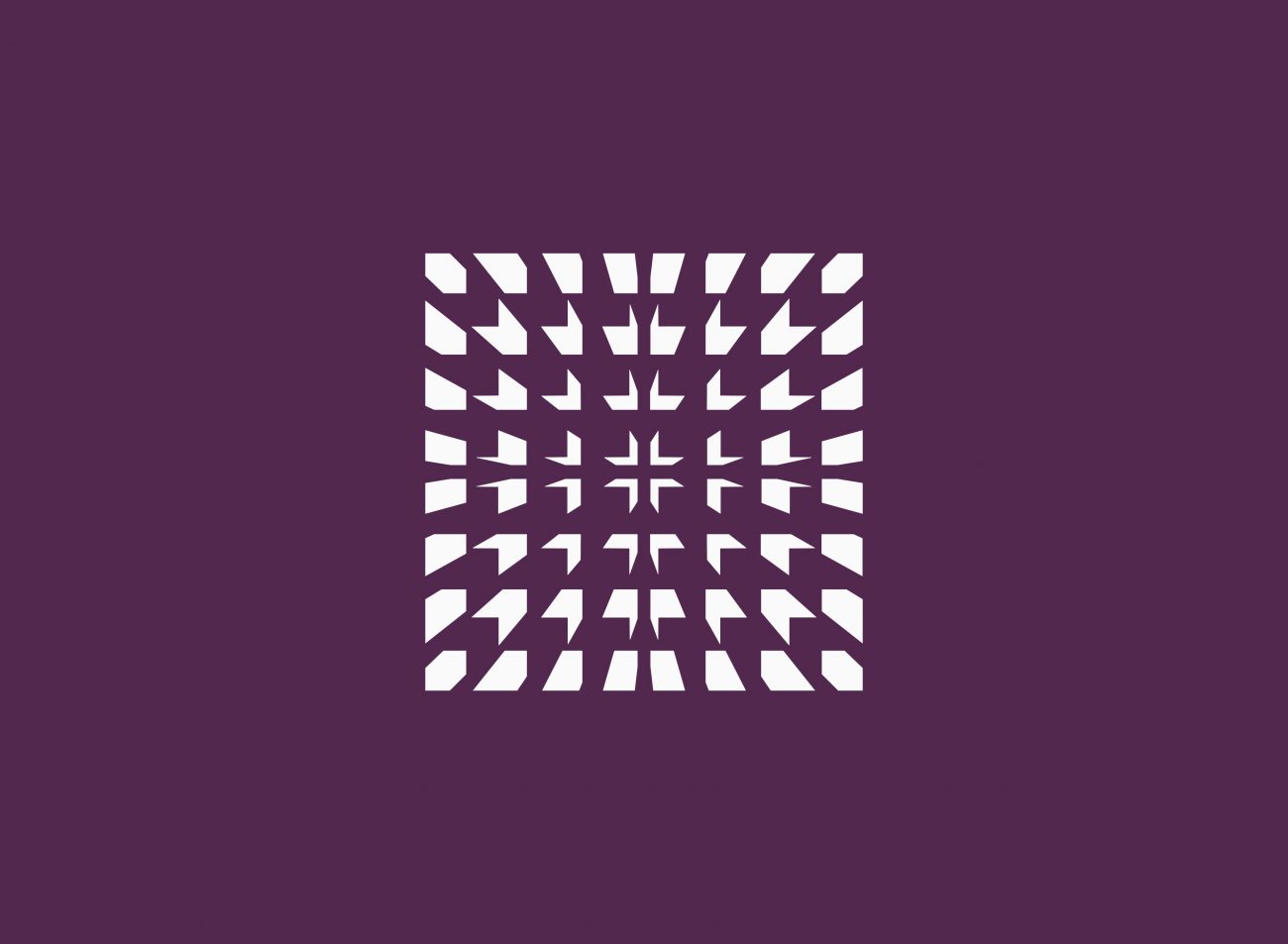 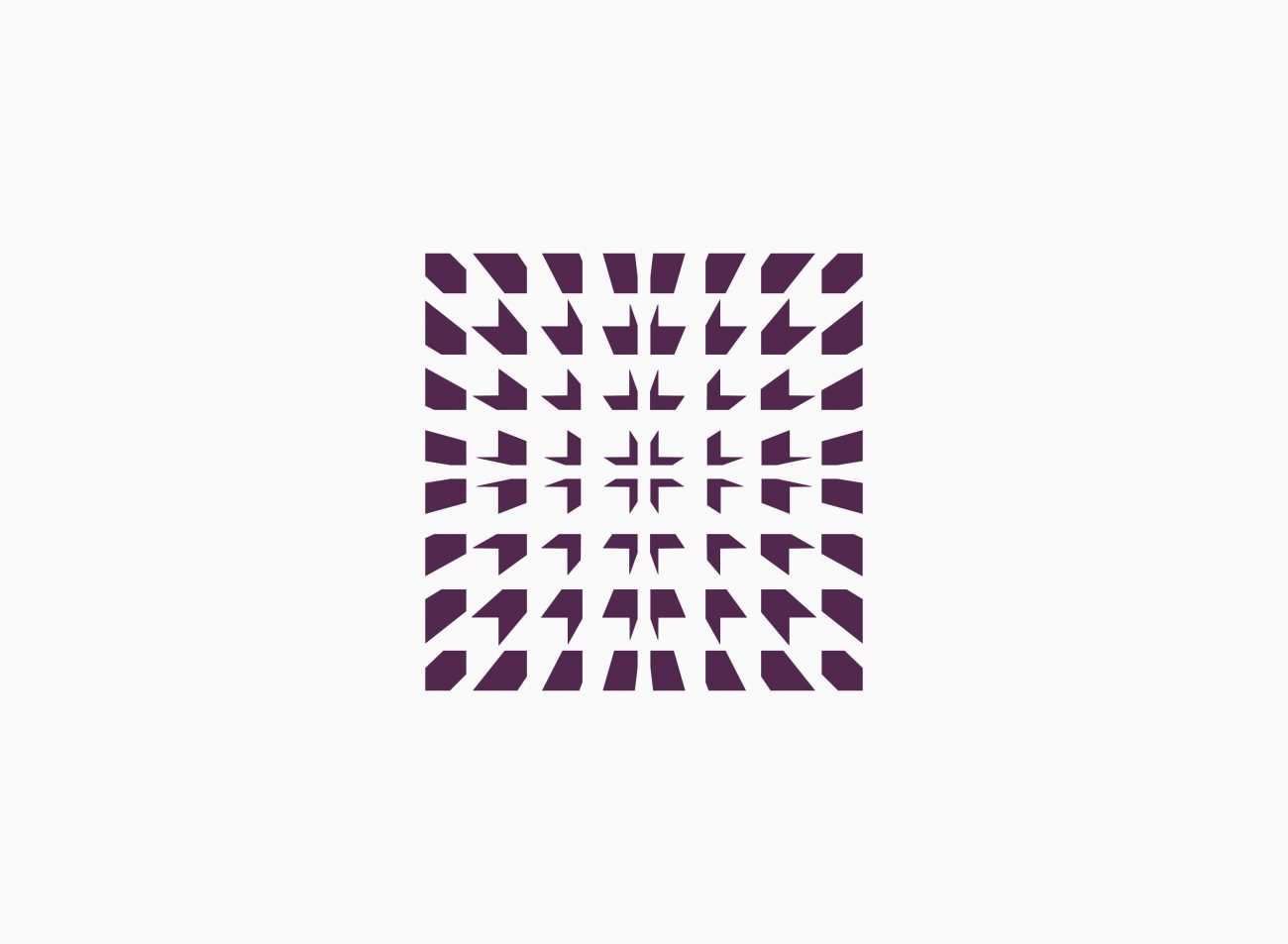 Canada Systems Group was one of the first data processing service bureaus in Canada, established in 1970 as a joint venture between Eatons, Stelco and London Life. The company began life on the 37th floor of the TD Tower in downtown Toronto, but in 1972 relocated to a purpose-built datacentre at 2599 Speakman Drive, Mississauga. The site consisted of two raised floorspaces, each 30,000 square feet (2,800 m²) and housed an array of mainframe processors and hundreds of disk units and was one of the largest in North America.

Canada Systems Group went through a range of mergers and takeovers and become fully absorbed into IBM in the early 1990s, and it is now a division of IBM Canada, providing outsourcing solutions to clients in the private and public sector.

The corporate symbol, designed by Burton Kramer, visualizes the systematic organization of computerized data (binary arithmetic and logical operations), whilst simultaneously evoking those rows and rows of IBM mainframe computers housed within the datacentre. Taking cues from the pure nature of data, the identity was maintained in 3 strong single colours — black, dark blue and a purple/burgandy.