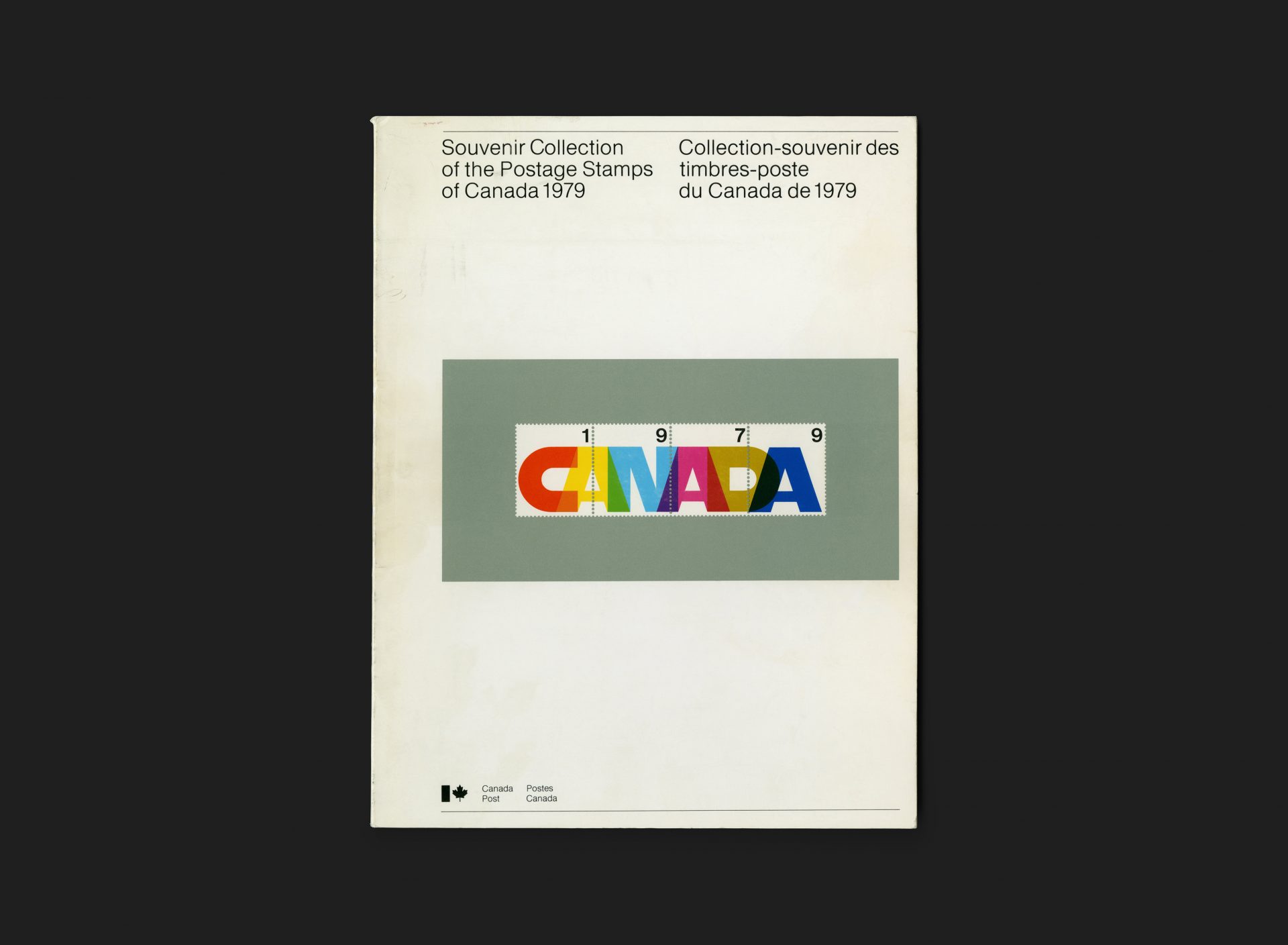 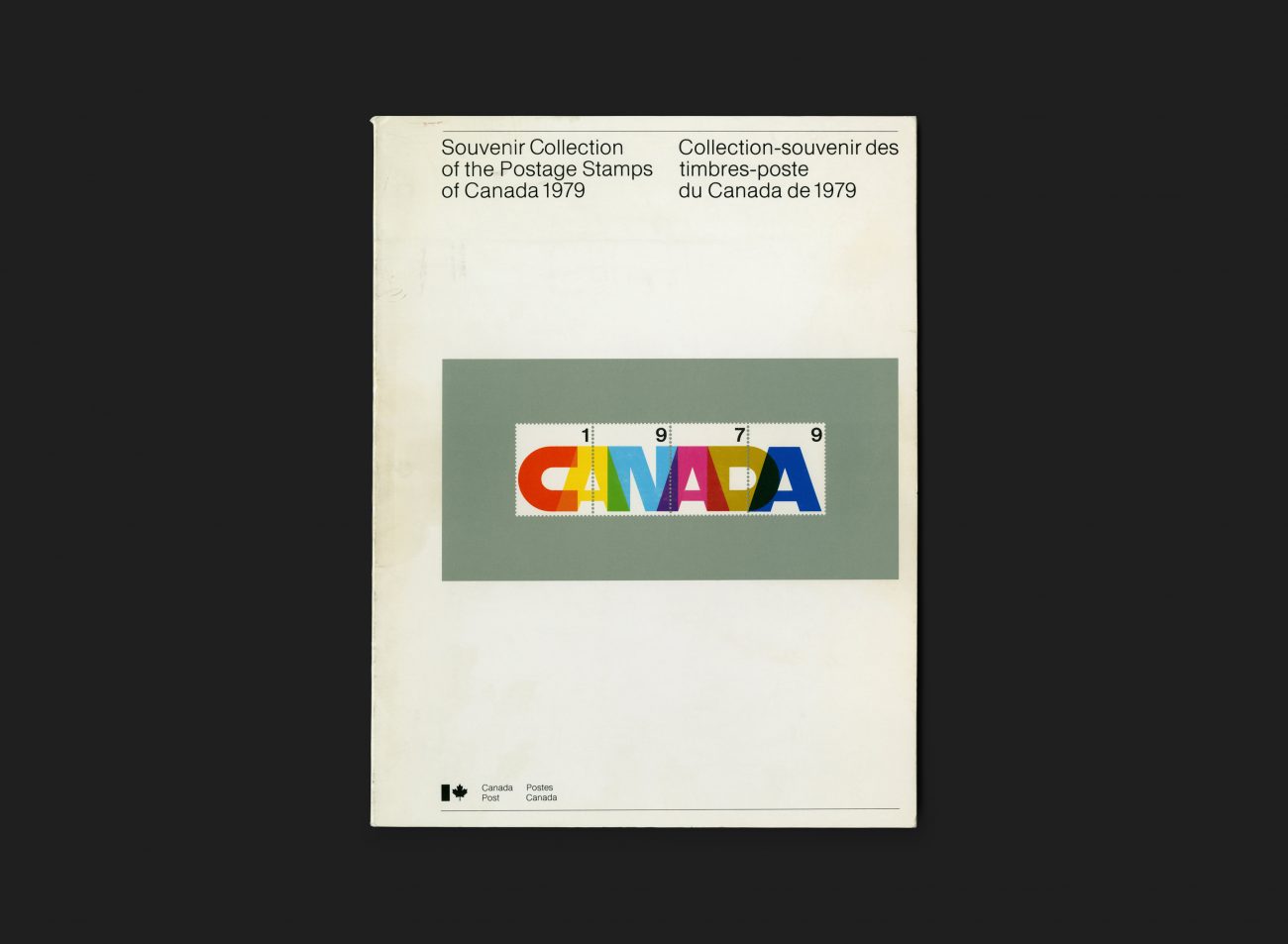 Title: Souvenir Collection of the Postage Stamps of Canada 1979

An annual collector’s publication of all the stamps produced by Canada Post in a given year, this edition being 1979. It follows the design standard that was used each year between 1977 and 1986 (you can see the previous year’s edition here).