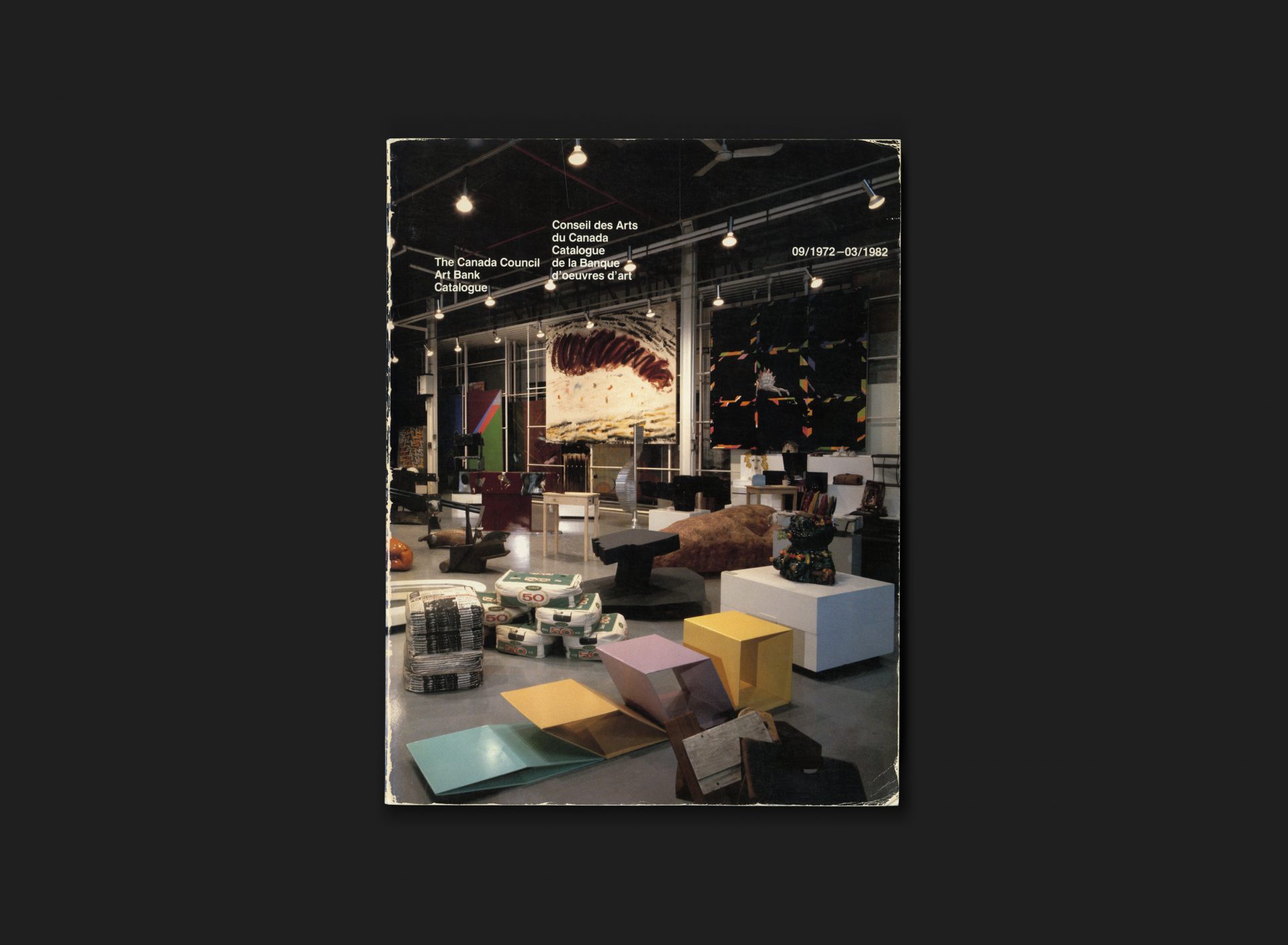 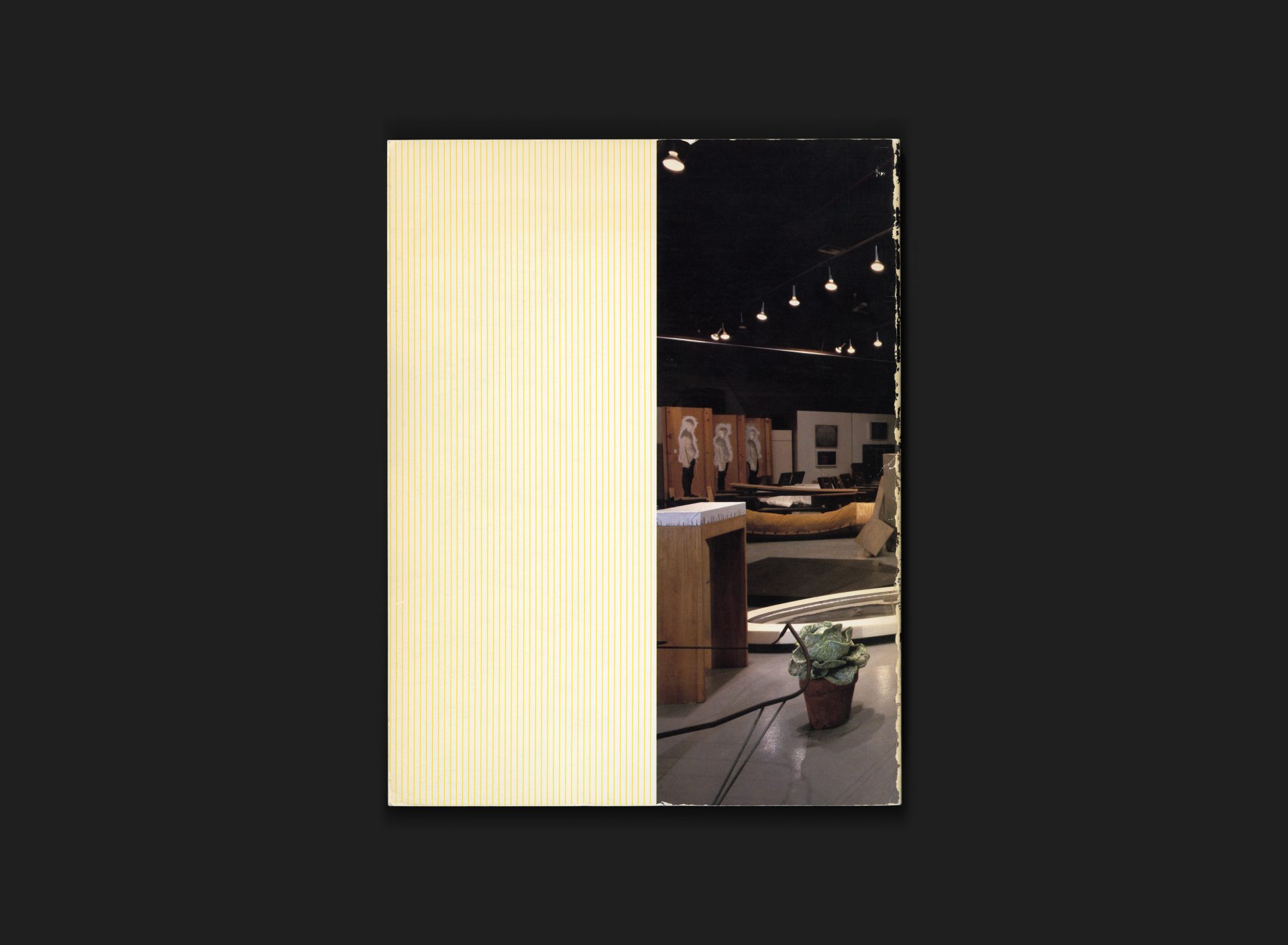 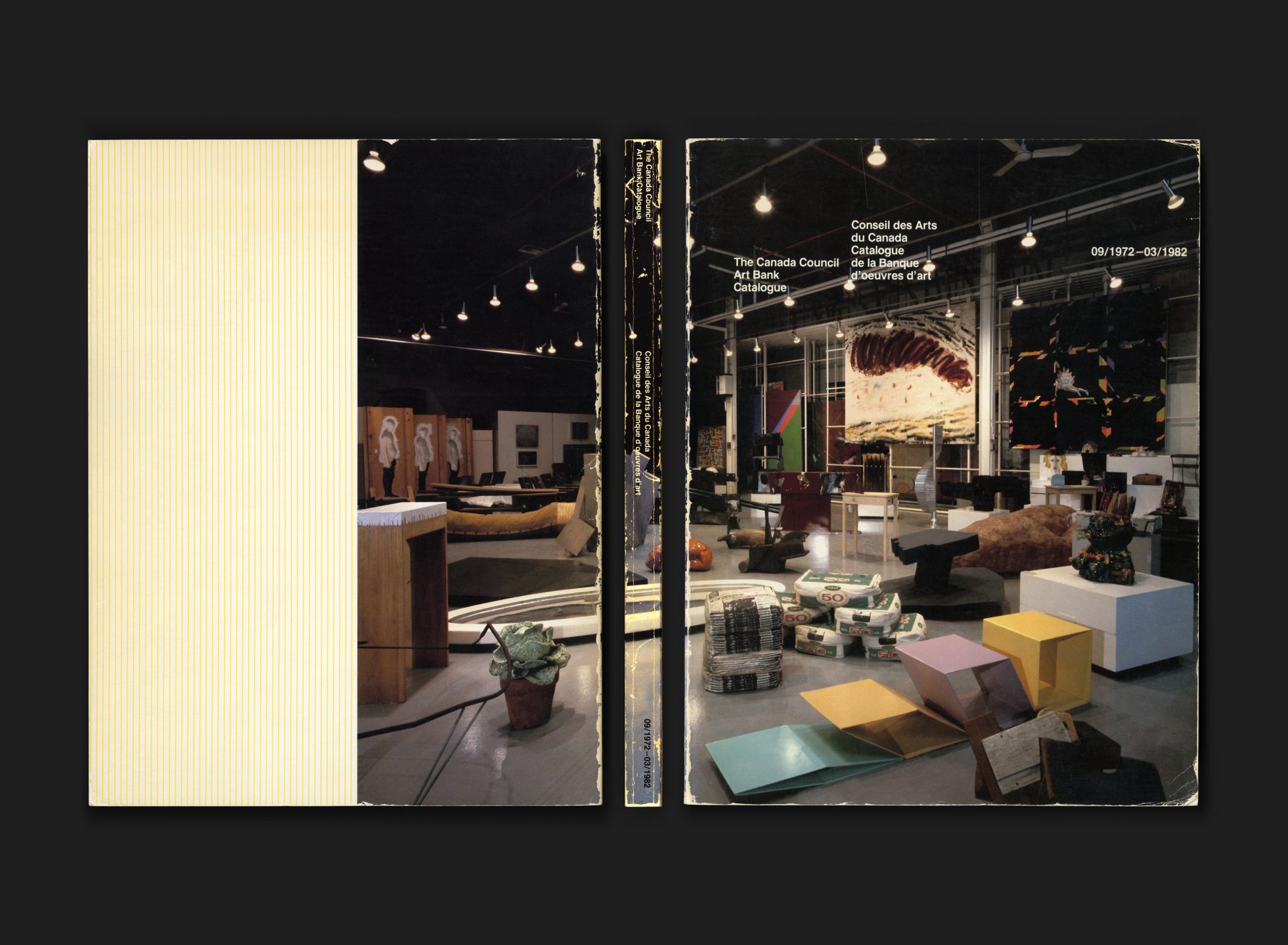 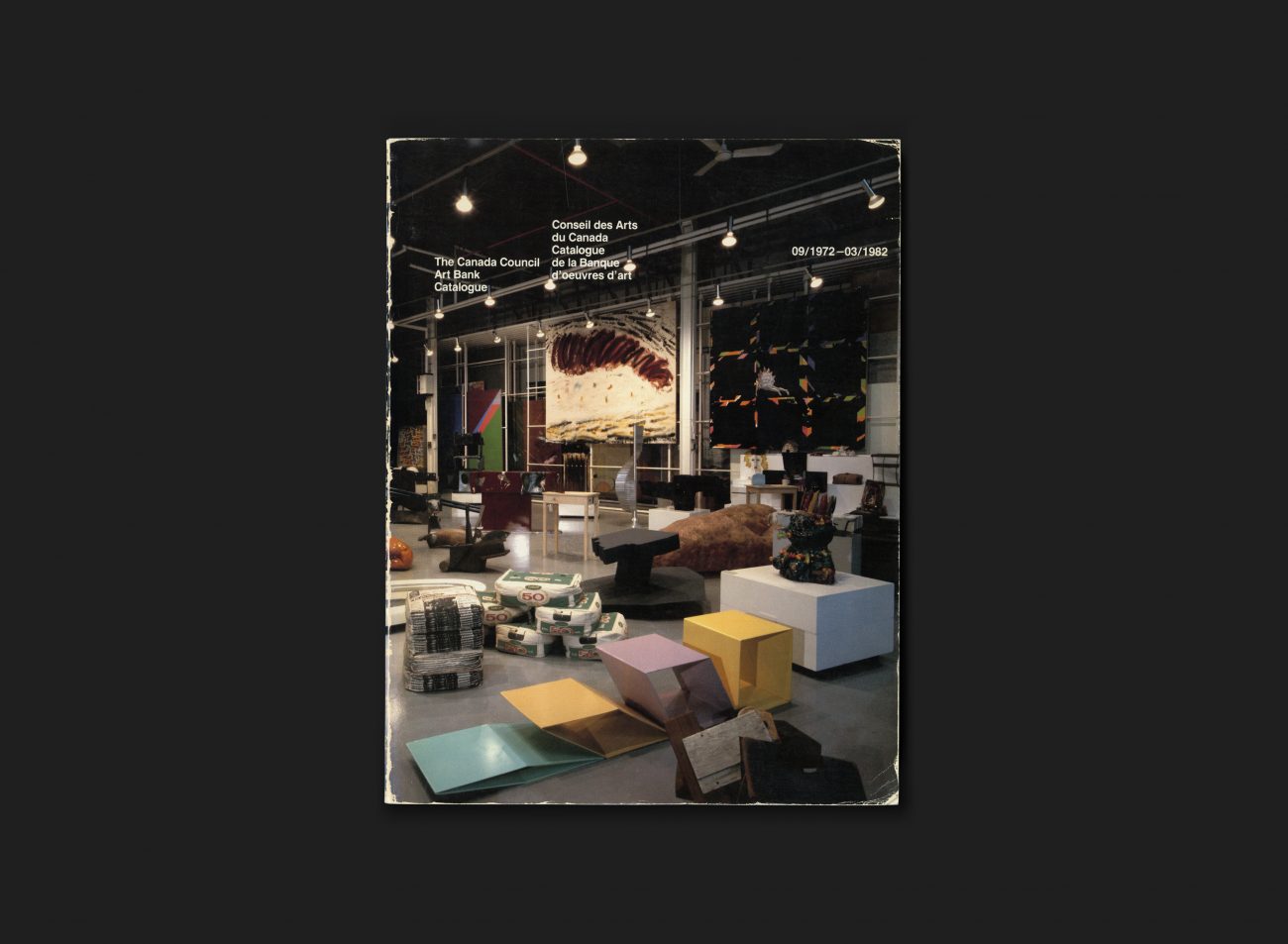 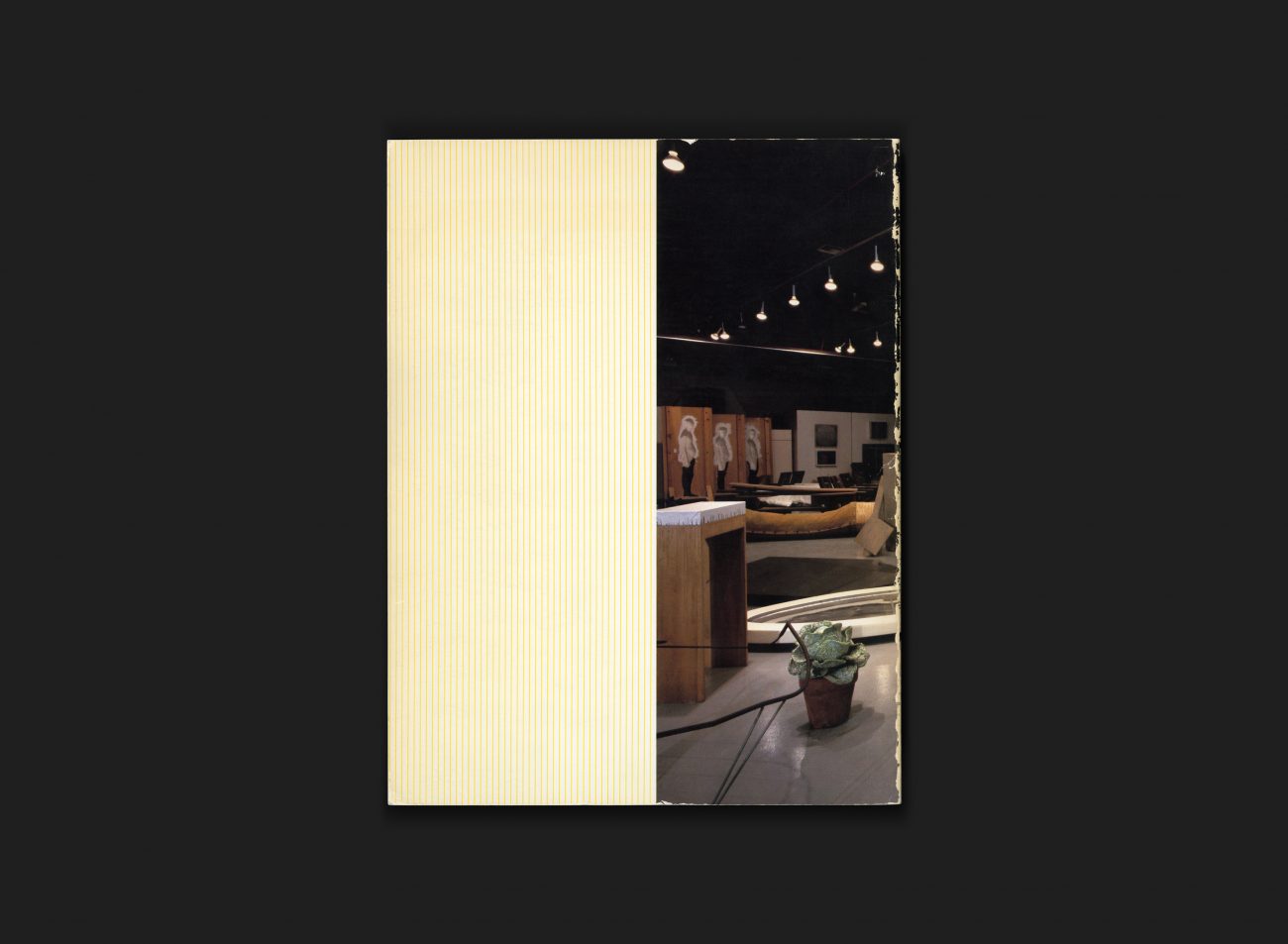 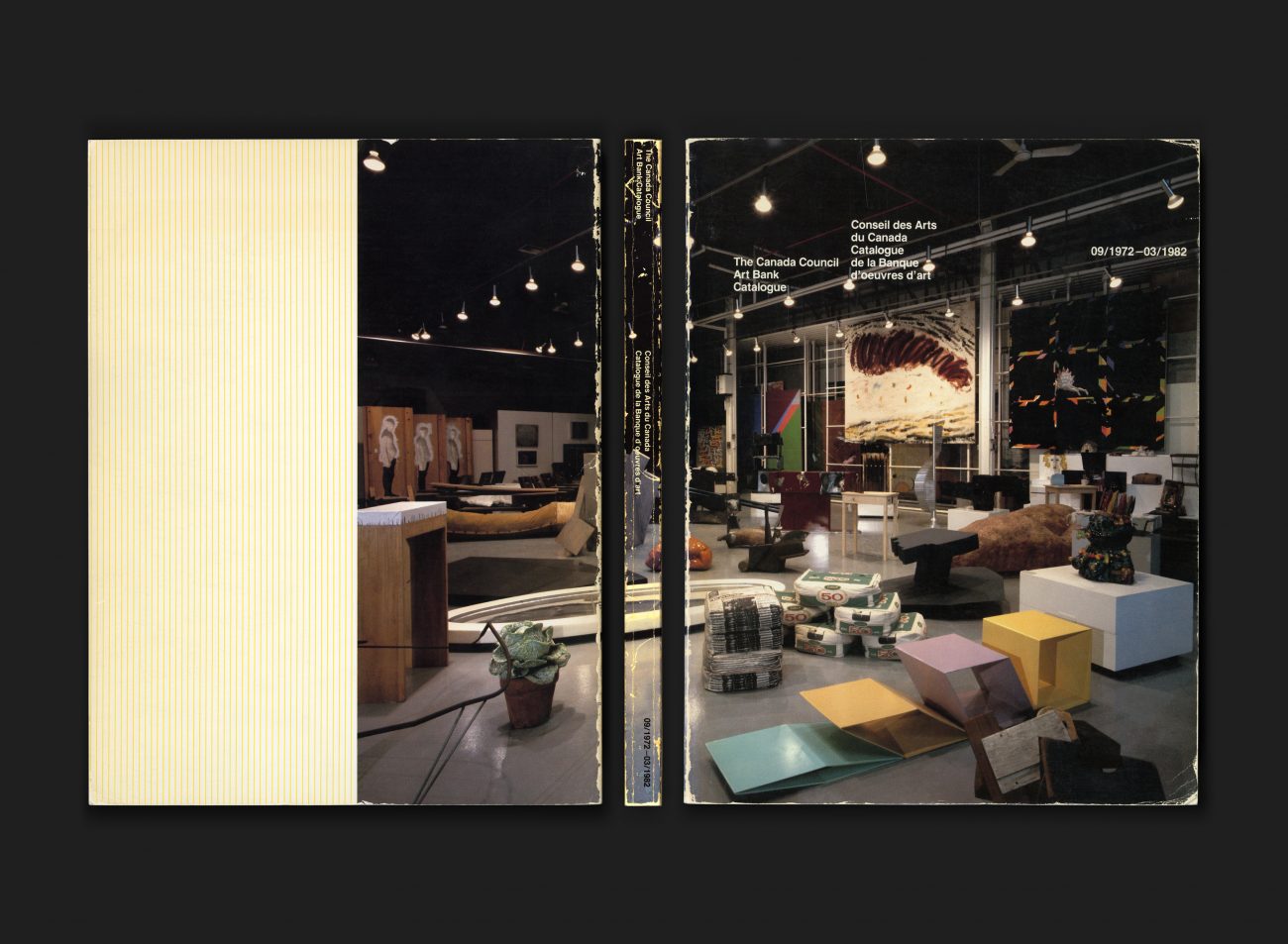 The Art Bank was created in 1972 by the Canada Council to complement to its programs of grants to artists. A unique idea at its inception, it became a model for similar institutions in Australia, New Zealand, United States, plus several 0ther provinces of Canada.

Its main objectives were to provide recognition and direct assistance to professional Canadian artists through the purchase of their work; to present contemporary Canadian art to the public in everyday environments through a rental program; and to stimulate the private and corporate collecting of art. At the time publication more than 70 per cent of the collection was rented to government departments and agencies across Canada and abroad, as well as to non-profit organisations, schools, hospitals and airports.

This catalogue coincides with the 10th anniversary of the Art Bank and the 25th anniversary of the Canada Council. Inside it lists over 10,000 works by 1,261 different artists that were purchased between September 1972 and March 1982. The use of photography on the cover, showcases many pieces arranged in a gallery-like composition. The image wraps around to the back and is overlaid with a structured typographic grid.