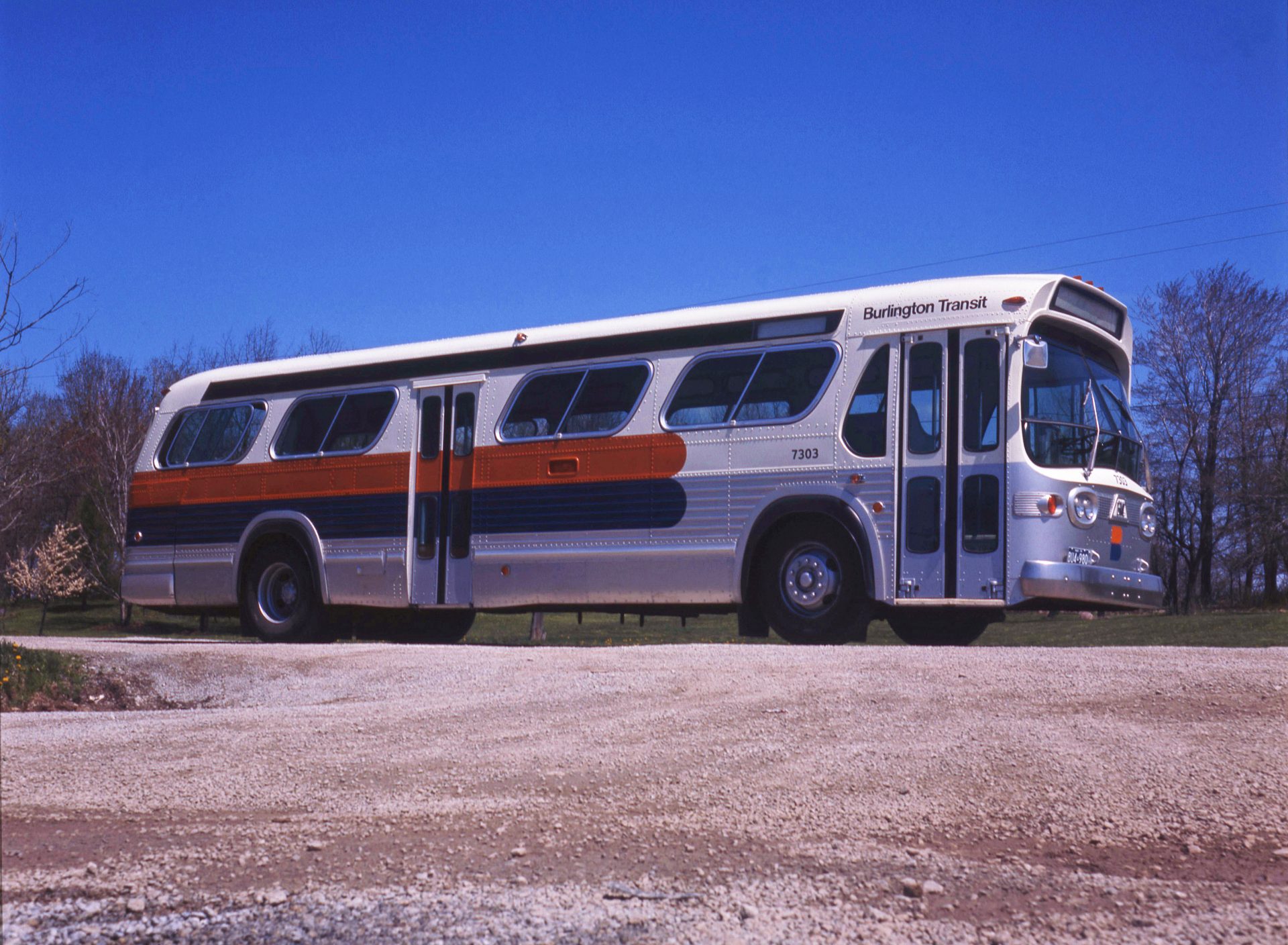 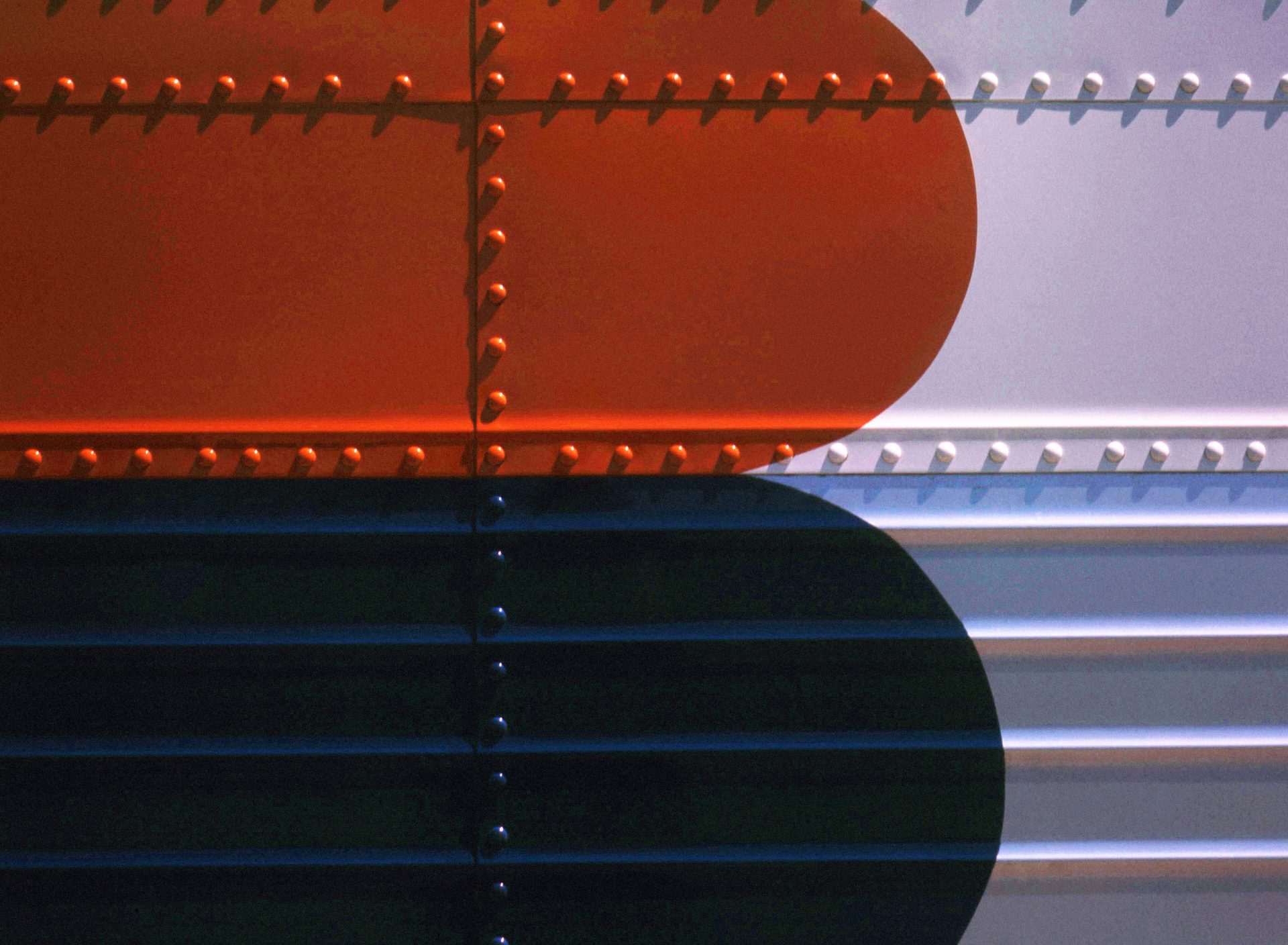 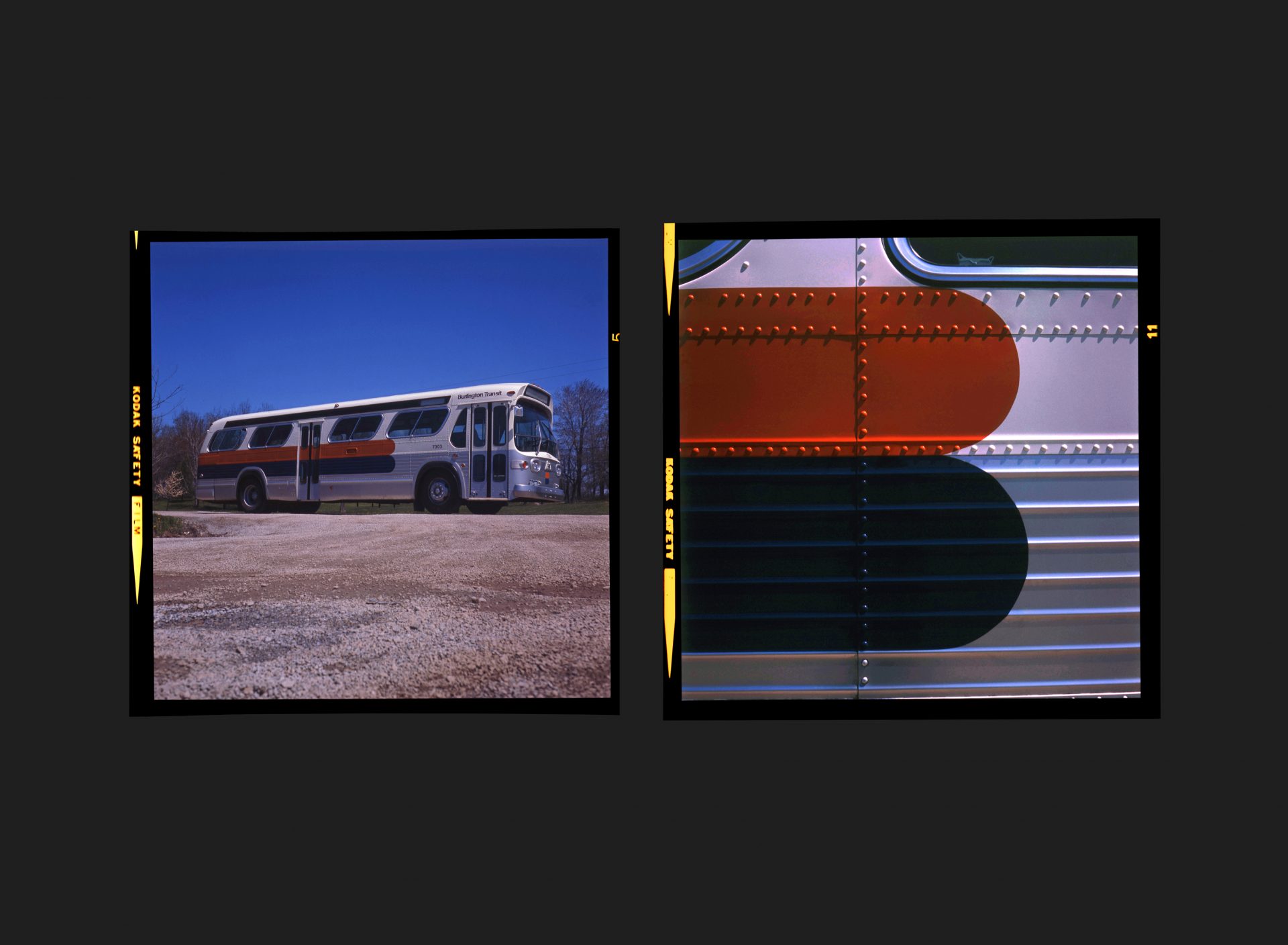 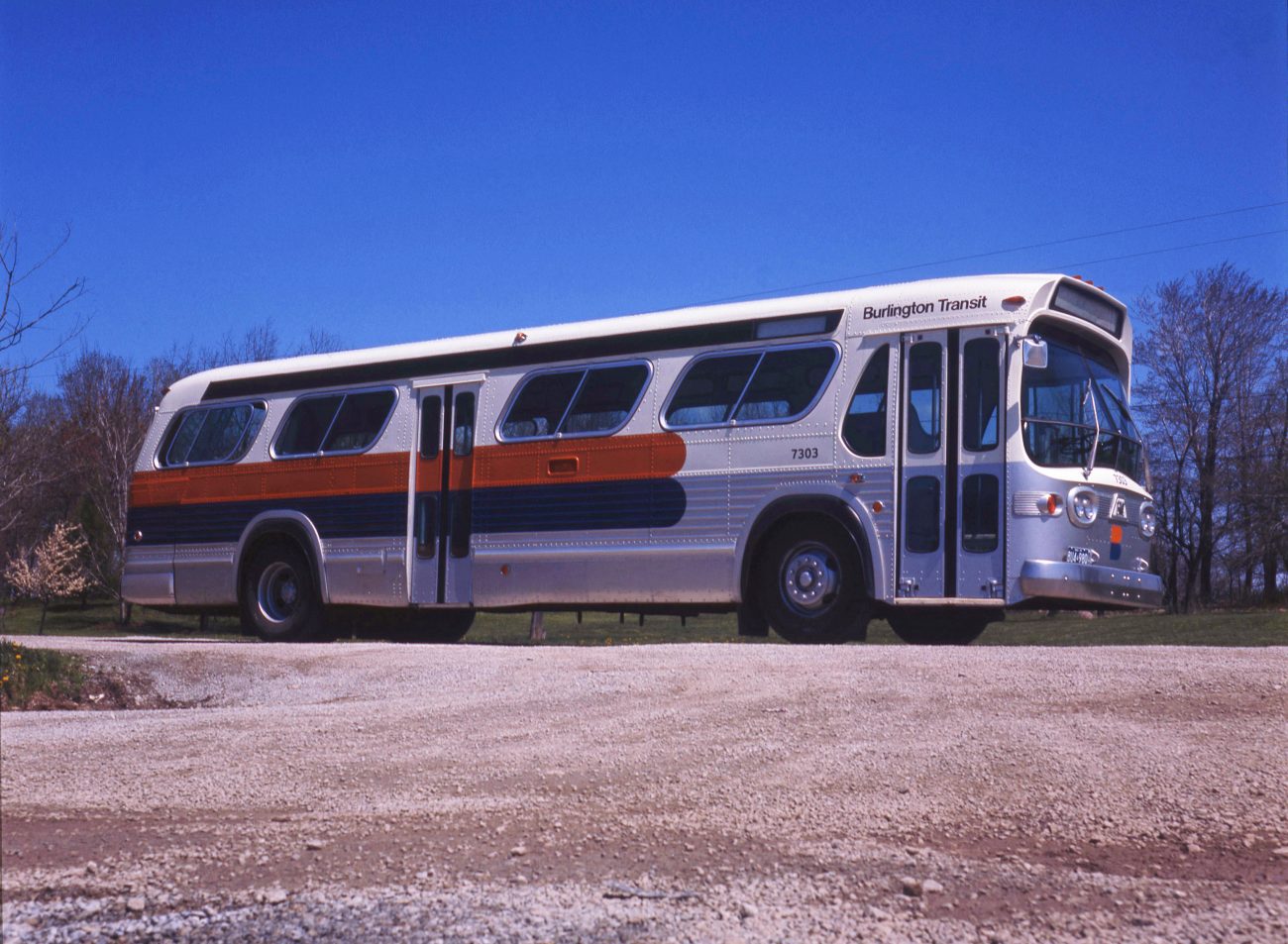 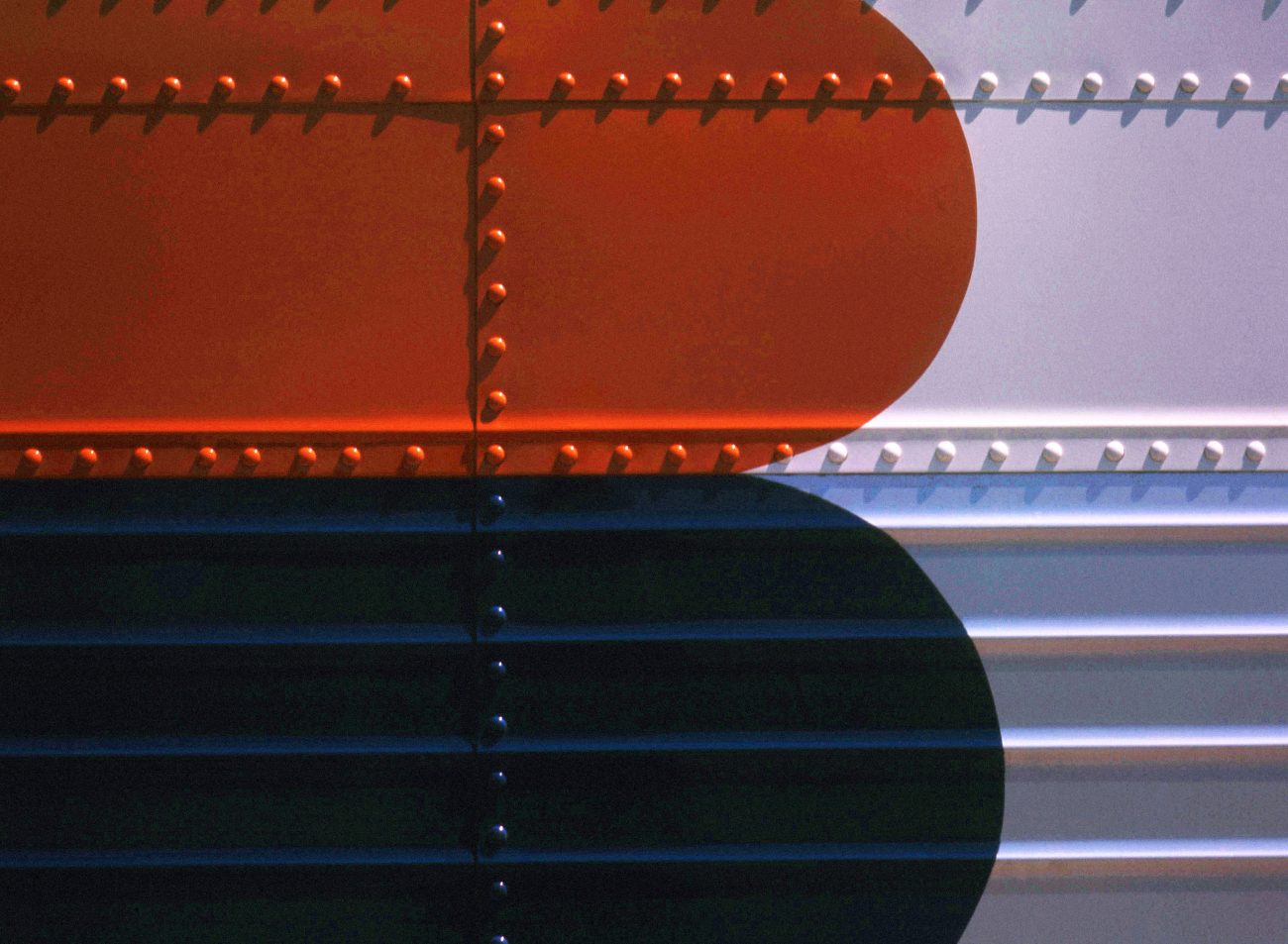 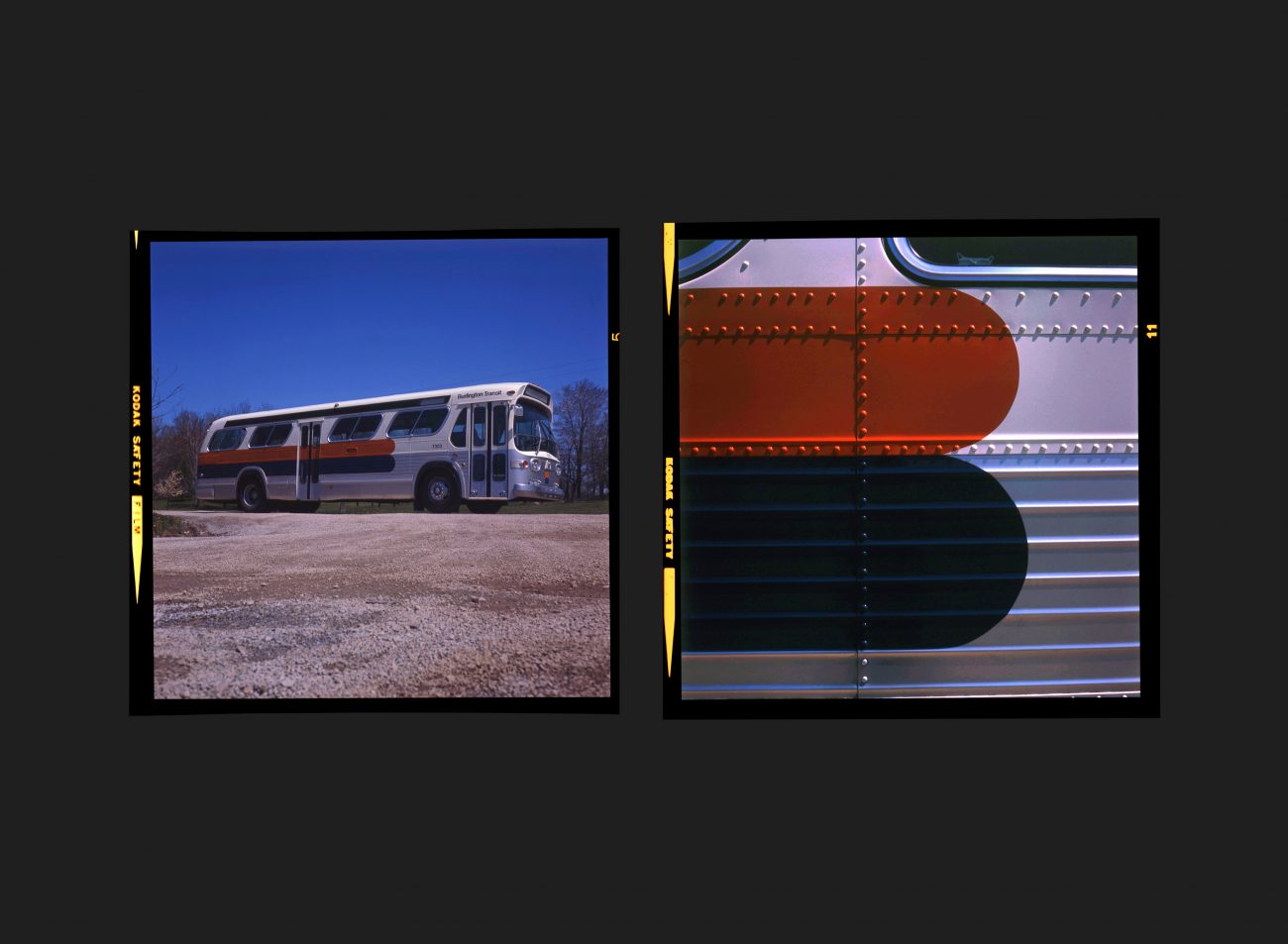 G+A created total identity systems for numerous transit authorities across Canada, including new names and symbols, plus a comprehensive set of applications that included vehicle livery, interiors/exteriors, stationery, timetables, maps, uniforms and advertising. These projects were commissioned through a relationship they developed with a firm of transit consultants, working with the relevant transit authorities and mayor’s office in each city. The aim for each was to increase passenger numbers by creating a strong public image that would reflect positively on each transit authority.

Stuart Ash led the work on Burlington Transit, which was one of the last in the series. Previously G+A had worked on Halifax (which was created by the Montréal studio), Sudbury, Oshawa, Oakville and Broome. The symbol is a two-colour B monogram, which is then expanded to run along the side of the buses. This provided a simple but hugely effective device that was perfectly suited to the core application (livery).

These images are scanned from original transparencies that were obtained from the G+A archive and now reside permanently in the Canada Modern archive.